LS Group is a lighting company that specializes in residential and commercial work. Kordecki is out of the company’s Denver office, focusing on hospitality projects. For the Cottonwood, she worked hand-in-glove with interior designers from the DLR group on architectural and decorative lighting – and with architects from Leo A Daly on the overall look and feel. 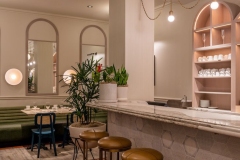 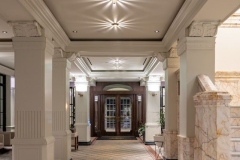 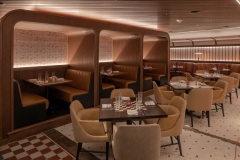 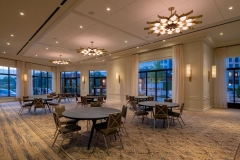 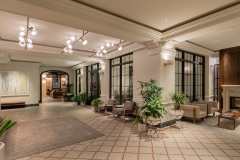 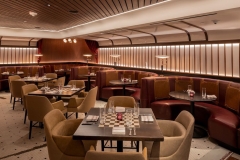 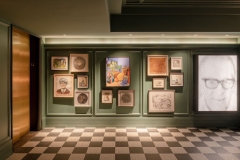 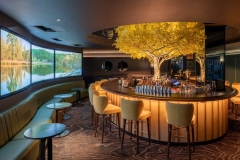 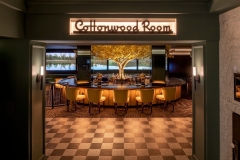 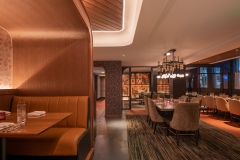 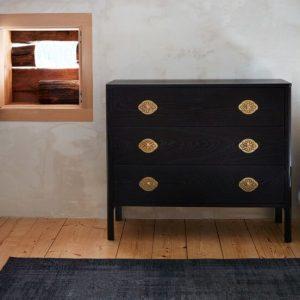