Here we have a replay of a post from July 2014, on a very successful effort by Peter McMahon to save the midcentury moderns of Cape Cod, and develop a book about them in the process:

To paraphrase Scott Fitzgerald, there was no one on Cape Cod in the 1930s, ‘40s and ‘50s – no one except Walter Gropius, Marcel Breuer, the Saarinens, Tennessee Williams, Eugene O’Neill, Saul Steinberg, Diane Arbus, and Marlon Brando.

More rustic than Fitzgerald’s Antibes of the 1920s, Cape Cod was just the right place to rough it, to escape the world and to establish an intellectual crossroads for 20th century American thought.

“I like to say that if a bomb had fallen on Wellfleet in 1955, American culture would have ceased to exist,” says Peter McMahon, co-author with Christine Cipriani of Cape Cod Modern – Midcentury Architecture and Community on the Outer Cape. “It wasn’t just the architects, but the big thinkers of the 20th century – people like Arthur Schlesinger and Dwight MacDonald.”

After European expats Gropius and Breuer discovered the area in 1937, then moved forward to establish a modified Bauhaus at Harvard, a decidedly Bohemian set began to move into the Cape.

“Land was $20 an acre,” he says. “It was depopulated, there were no highways and it was economically depressed.”

Among them were a number of self-taught architects who began to build primitive cottages. Then the serious architects got involved, and now more than 100 mid-century moderns – four of them by Breuer – have been identified in the area. Local architect Charlie Zehnder designed and built about 50 himself; McMahon grew up in one.

It wasn’t all work and no play, however.

“A lot of these guys would work until 4 o’clock and then come out for the cocktail hour and play ping pong,” he says. “There were big bonfires on the beach – it was solitary activity combined with communal activity.”

A number of the homes are undergoing renovation at the hands of the non-profit Cape Cod Modern House Trust, which McMahon founded. Three of them – meticulously restored and overlooking the Bay or glacial ponds – are available for rent during the summer season.

McMahon’s book is an architectural and cultural history of a place where a new kind of American arts and sciences flowered. Its time has evidently come: released just a month ago, the book’s heading toward a second printing after an initial press run of 5,000 from Metropolis Books.

“It’s an untold story, and an interesting story,” he says.

It’s interesting enough, it seems, that architect Kenneth Frampton would agree to write the book’s introduction.

For more on the Cape Cod Modern House Trust, go to http://ccmht.org/

For more on Cape Cod Modern, go to http://ccmht.org/book/ 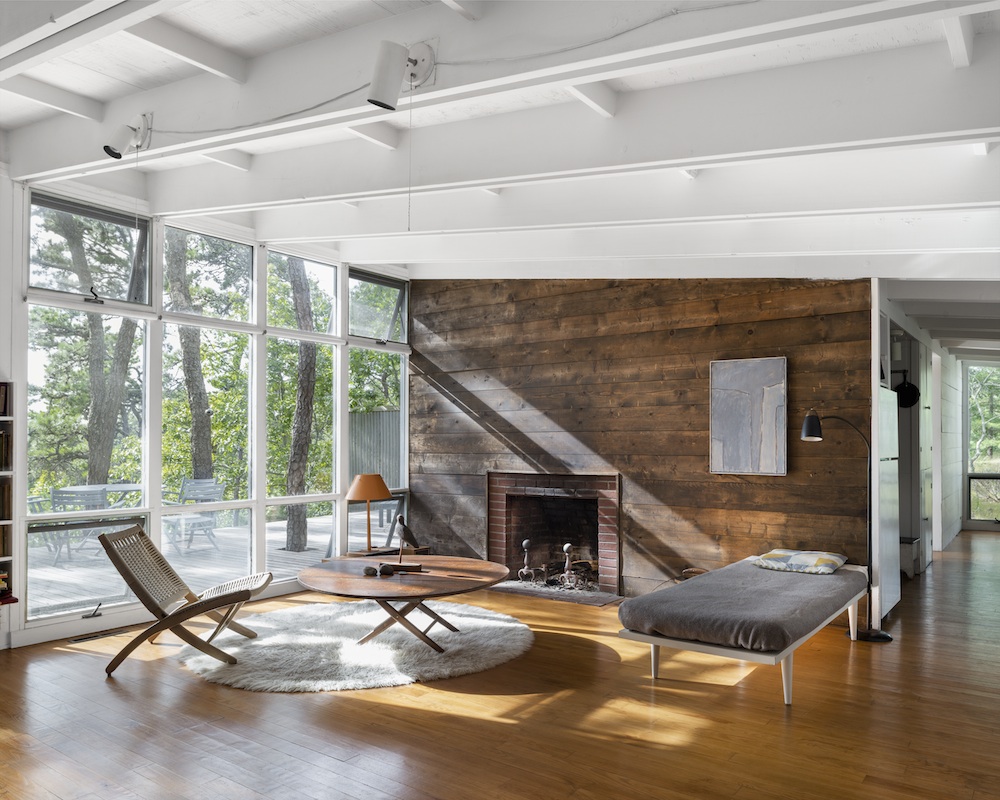 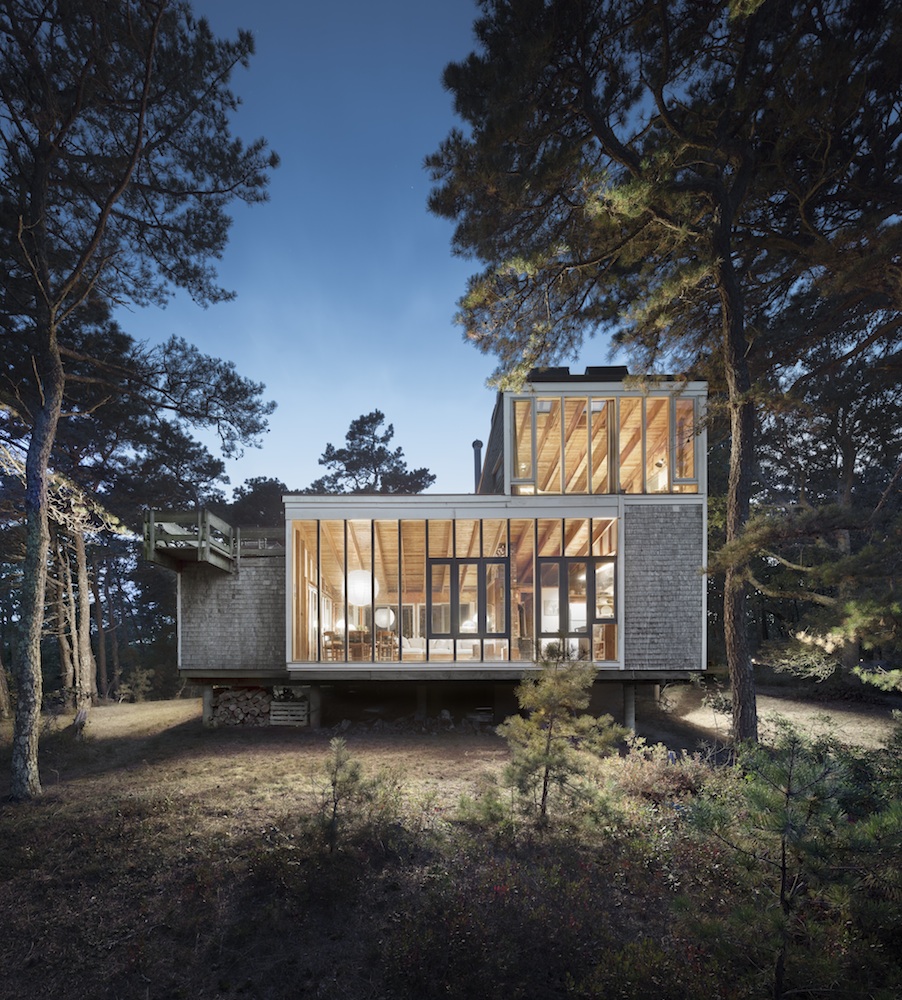 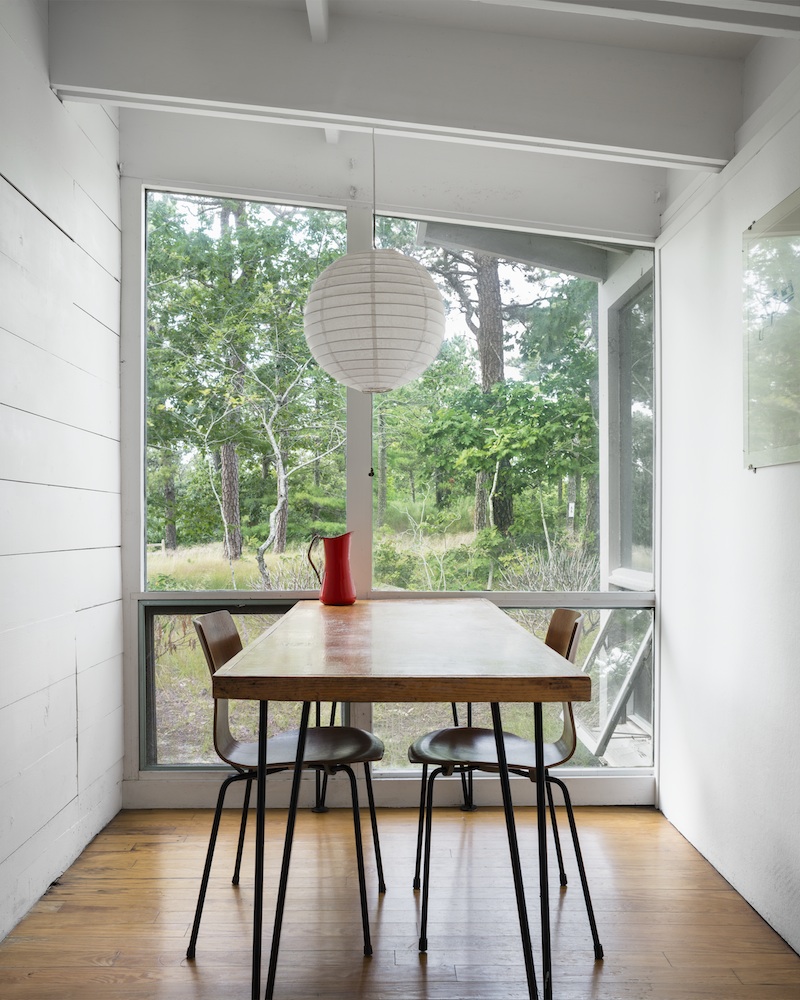 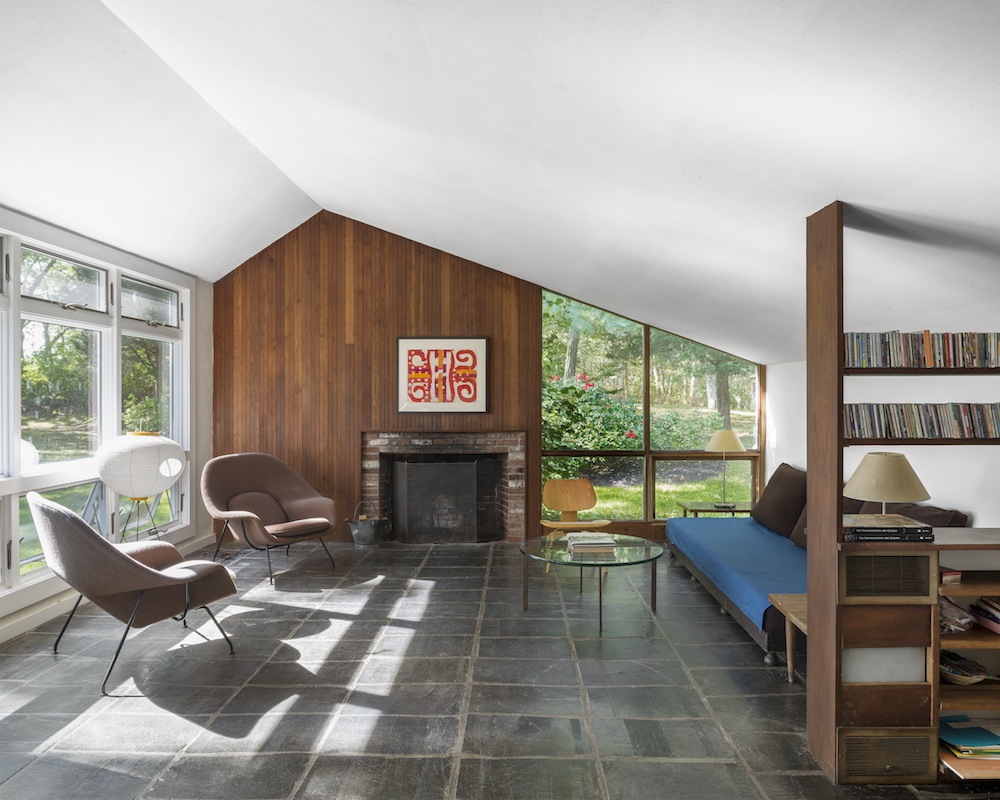 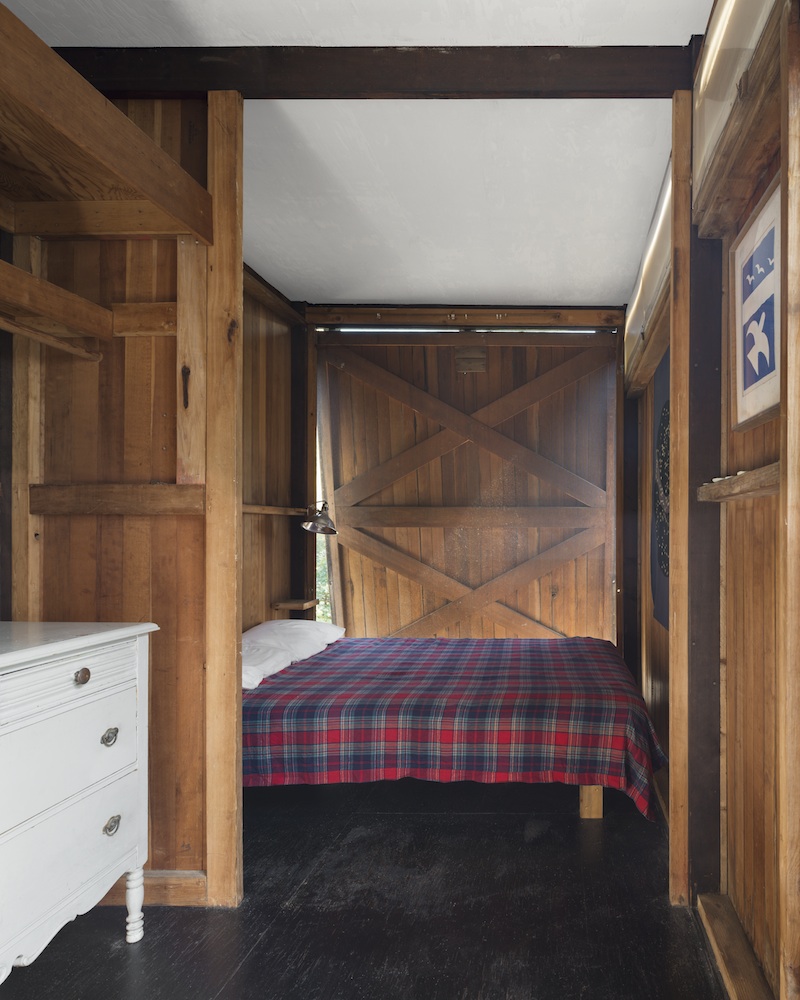 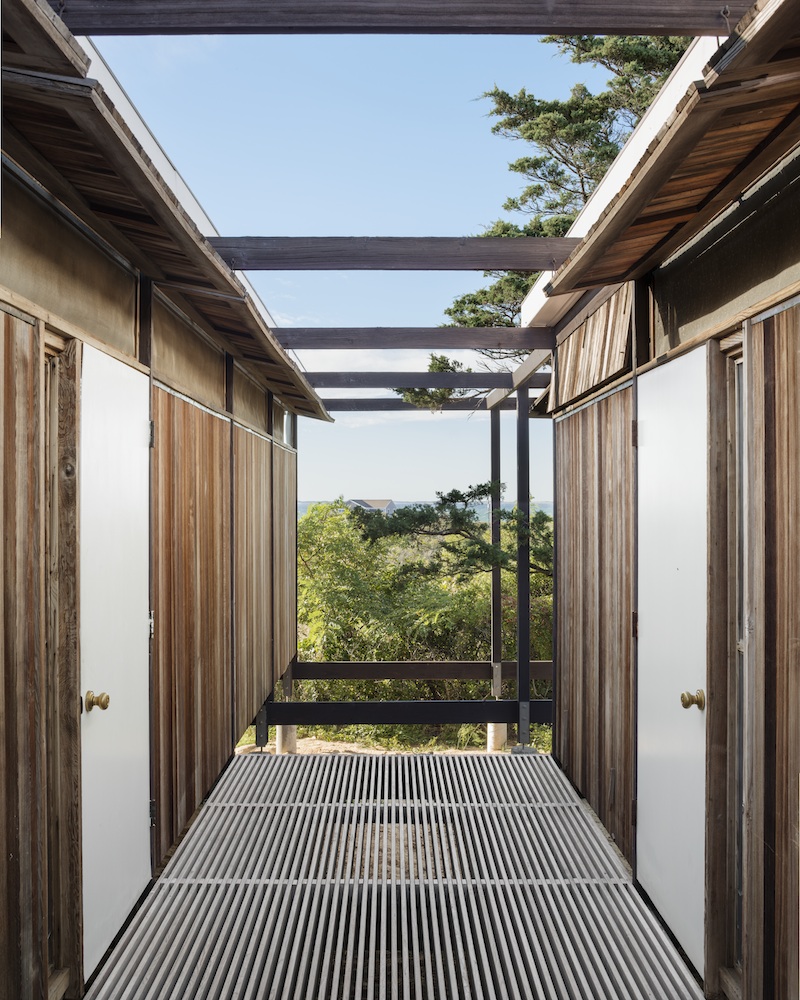 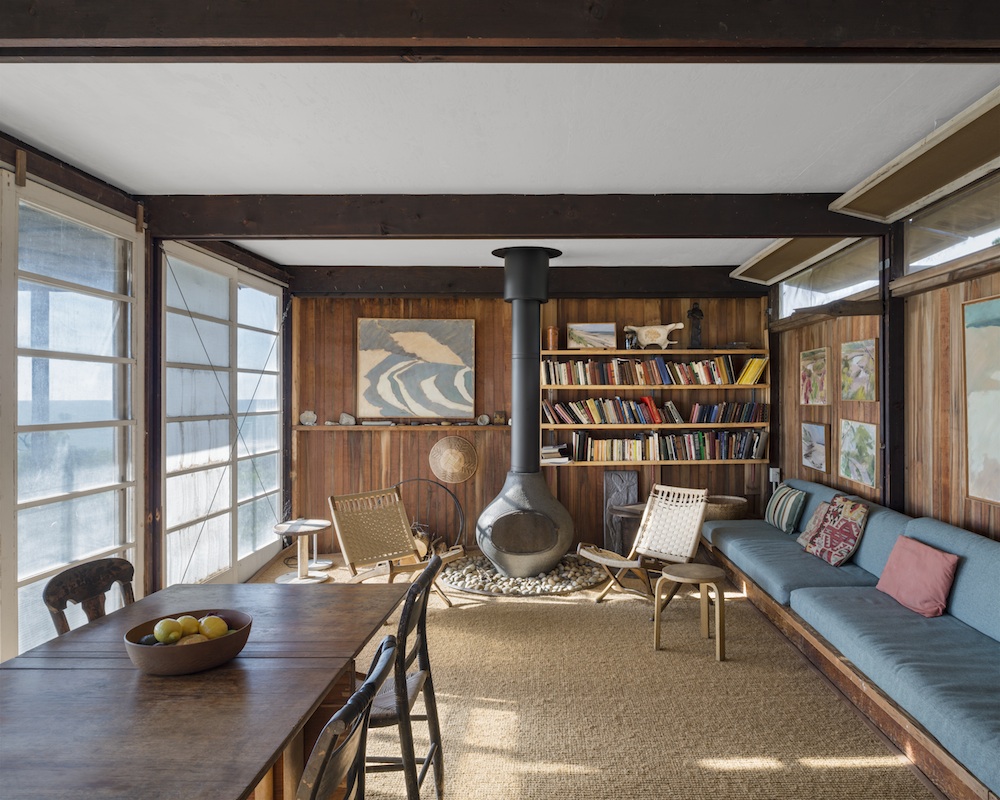 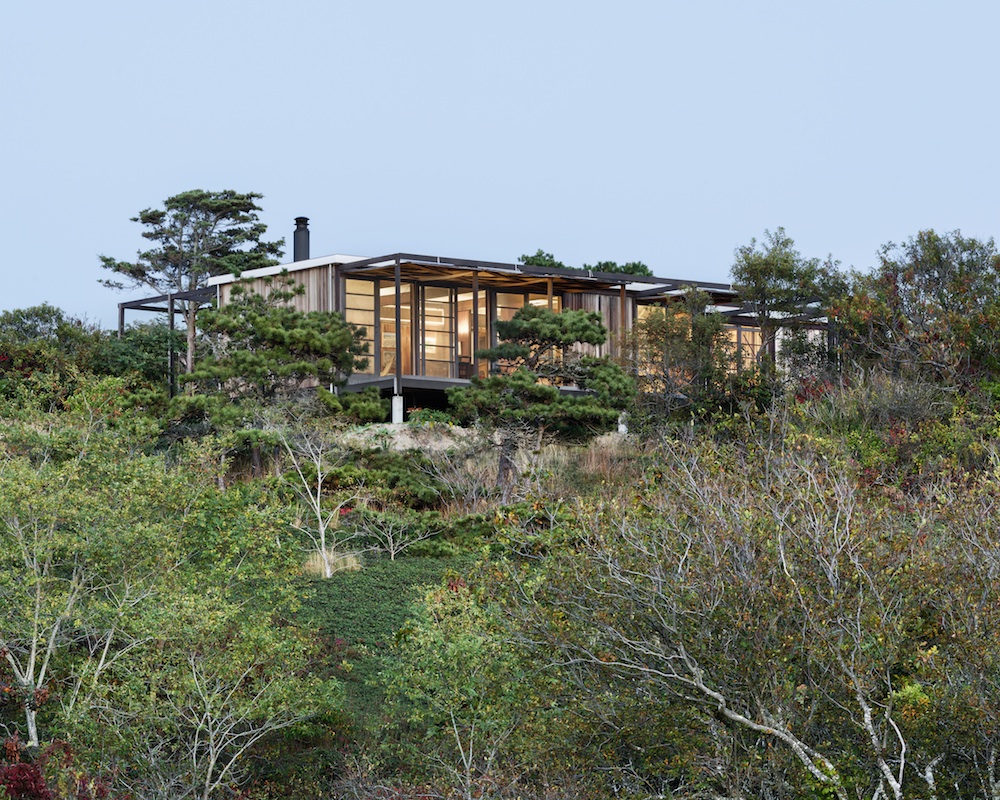 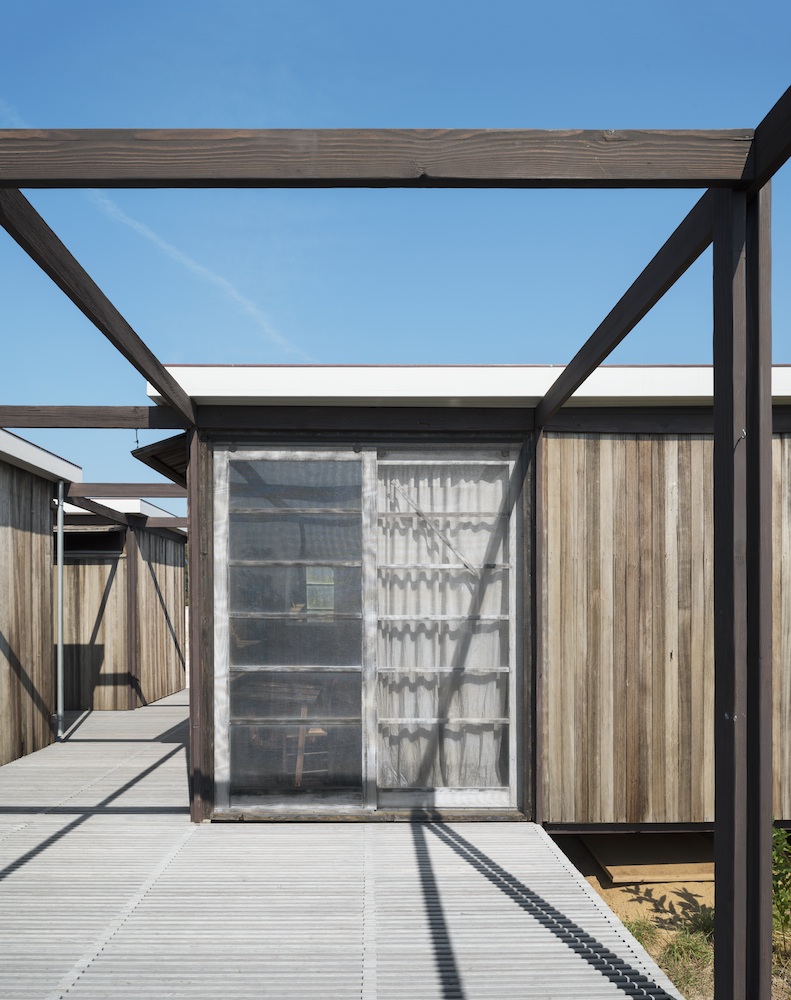 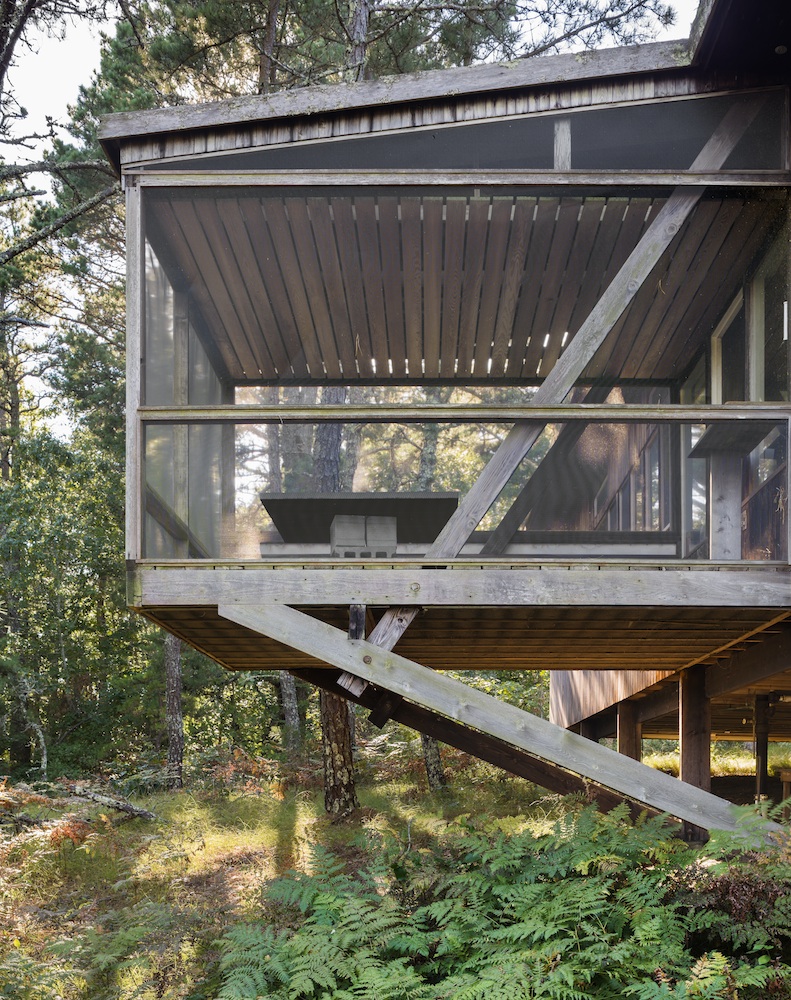 In Carolina, Marrying Program to Site

Here we have a post from late 2014 that describes homebuilder Ryan Perrone's work in custom homes, aimed at merging a classical...