But it’s Michael Graves’ “Images of a Grand Tour” that fills us, in turn, with true wonder and amazement. The 257-page tome is filled with hand sketches and pen-and-ink drawings of Rome, the Italian countryside, Greece, and Great Britain – all from his early-1960s time as a Rome Fellow. Even his compositions for photographs of familiar landscapes and precious buildings offer unfamiliar and inspiring perspectives.

Graves may have passed away on March 12, but his work – especially what he achieved in overcoming adversity – resonates and lives with all who appreciate the power of a fine line on paper – and the three dimensional results. Below is my last post about the architect, based on our October 2014 interview. It is, happily, about an exhibition of his acrylic paintings:

It’s hard not to marvel at the multifaceted arc of Michael Graves’ 50-year career.

He was a Harvard-trained modernist, a Rome Fellow, a member of the New York Five, a postmodern master, a product designer – and a painter with a fine eye and muted palette.

That last facet went on display in October at the Vendome Gallery in SoHo, with 60 of his paintings.

A number of the paintings were done from drawings he made while in Italy, among them landscapes and still lifes.

Most were painted within the past five years, which is in and of itself a remarkable feat. Paralyzed from the waist down by an unknown virus in 2003, Graves remained prolific in his art, his architecture and the products he design. Among these were furnishings for a hospital room, and a new kind of wheelchair.

“I had been in and out of hospitals for three or four year and it was just awful,” he said. “I’ve always a glass-half-full kind of person, and I thought: You’re an architect and a patient – do something with that.”

And so he did, designing furniture for a patient suite for Stryker, much as he’d once developed household products for Target and JC Penney.

A chair for stroke patients features arms that bend up and out, much like a shepherd’s crook. “When they can’t find the arms to guide them into the seat, it allows them to grab hold as they’re getting in and getting out,” he said.

Perhaps his most ambitious and successful design was for the Prime TC transport chair, which enables patients to wheel themselves from hospital room to MIR or CAT scan. “The current chair was designed in 1933,” he said. “It hadn’t been improved, so I decided to do something about that.”

Where a footplate in the 1933 model trips patients getting in or out, Graves made his footplate moveable. “There are things like that all over the chair,” he said. “It’s a helluva lot more comfortable, and it just works better.”

When his firm was named one of the top 25 most influential designers by a leading health care magazine, that part of his practice picked up considerably. “I asked an architect recently what kind of building he’s do next and he said ‘No healthcare,”’ Graves said. “I said that I’d do nothing but healthcare.”

With time off for the occasional acrylic on canvas, one hopes.

For a copy of “Images of a Grand Tour,” go here. 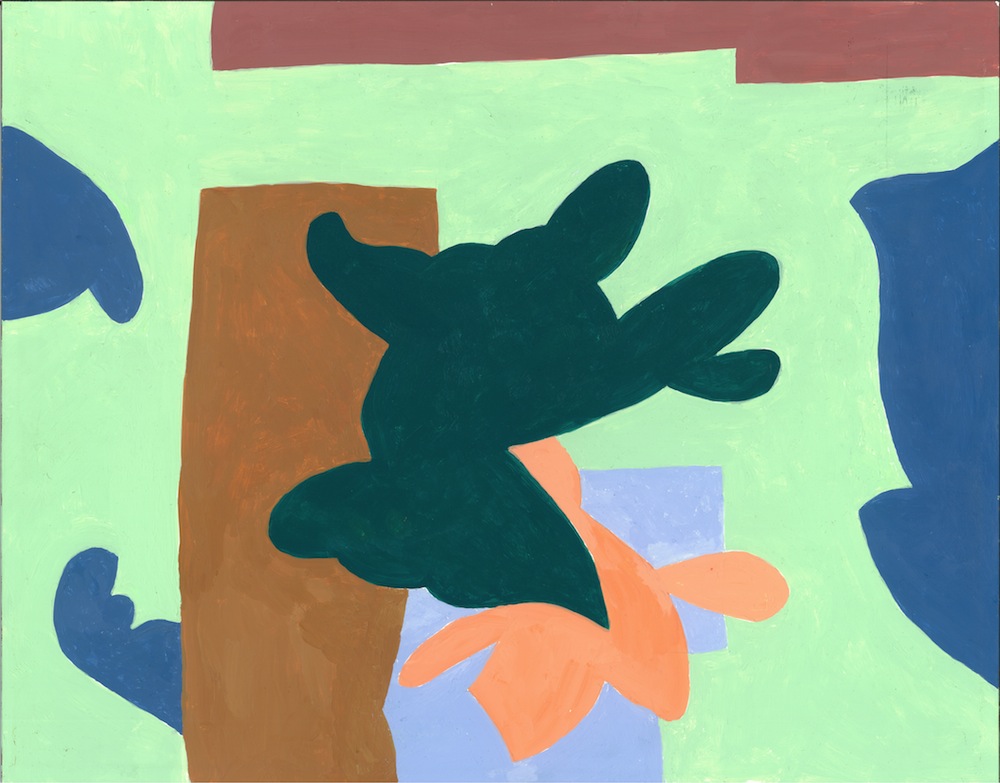 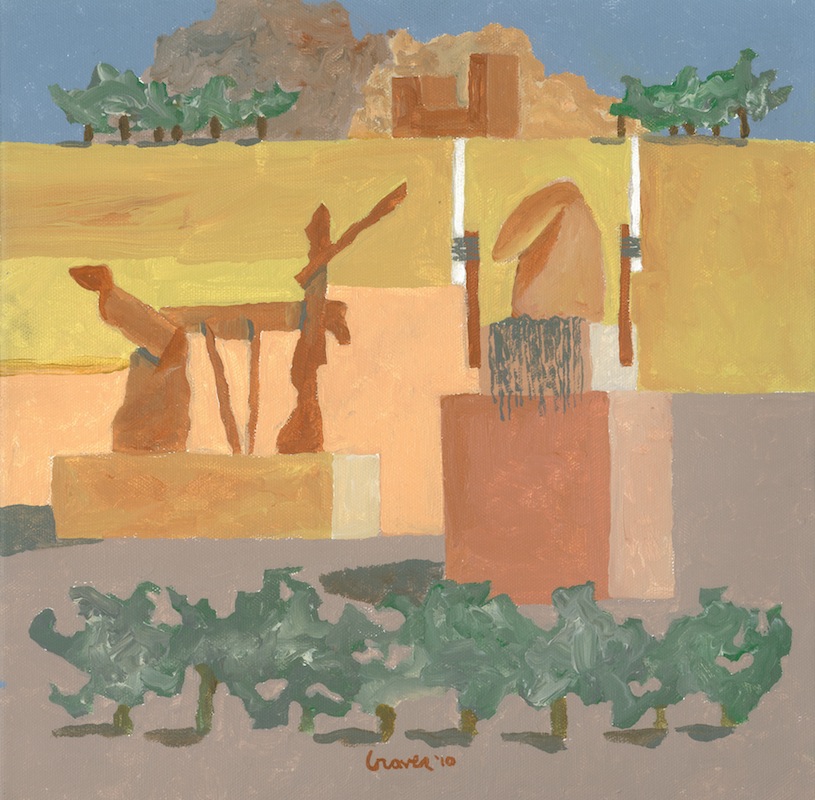 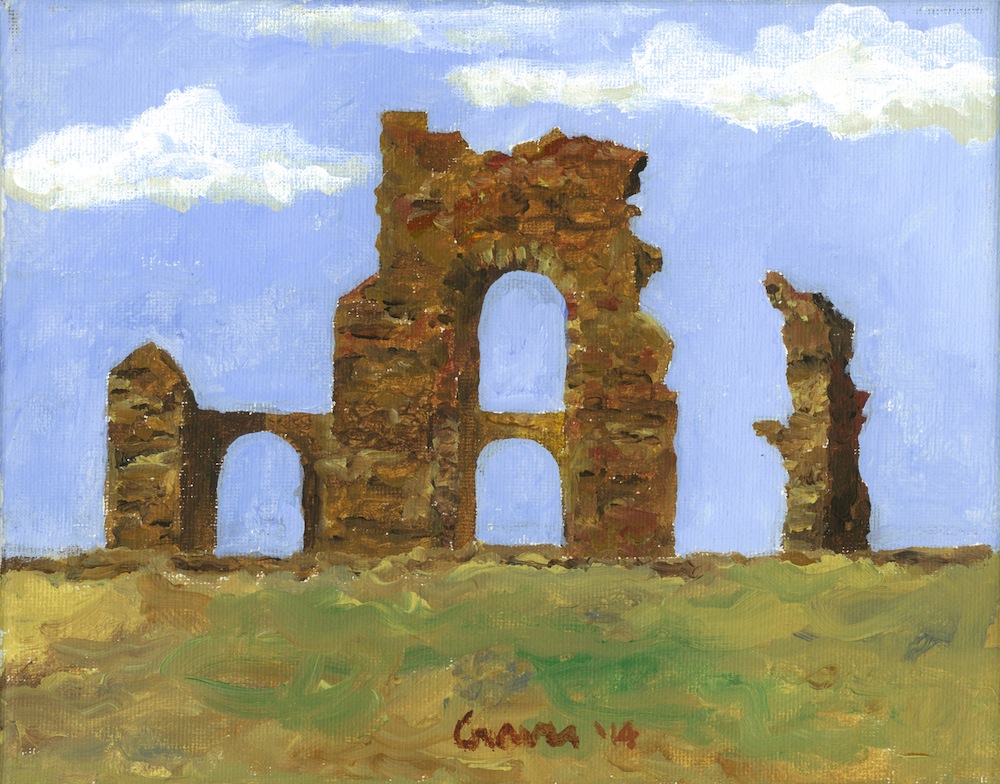 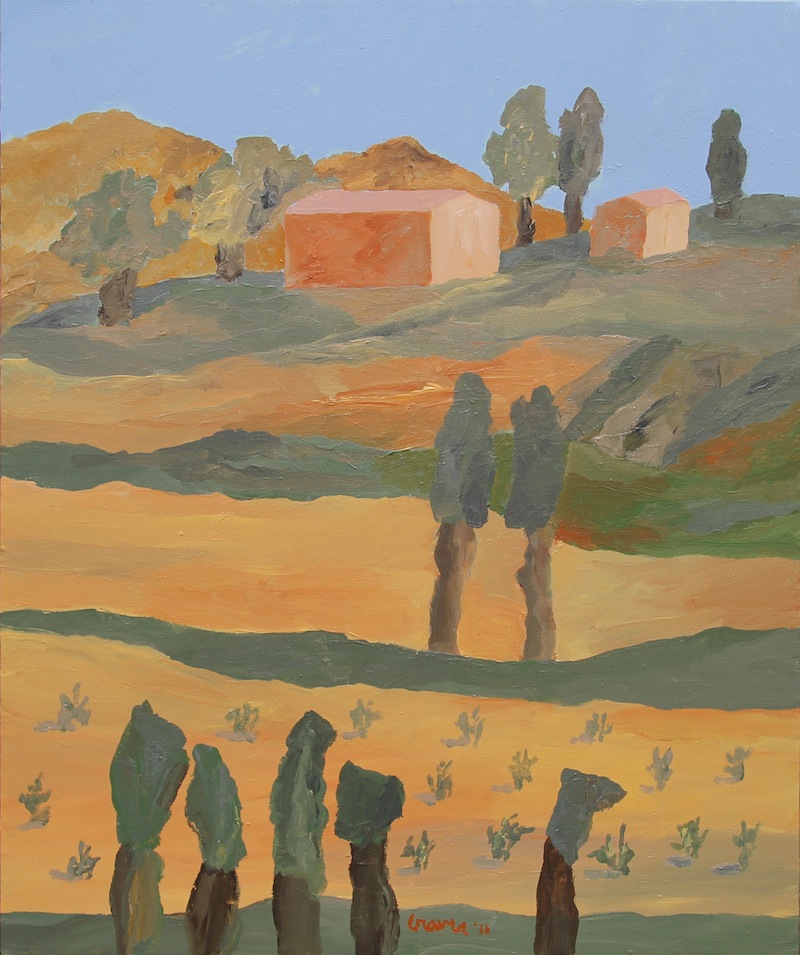 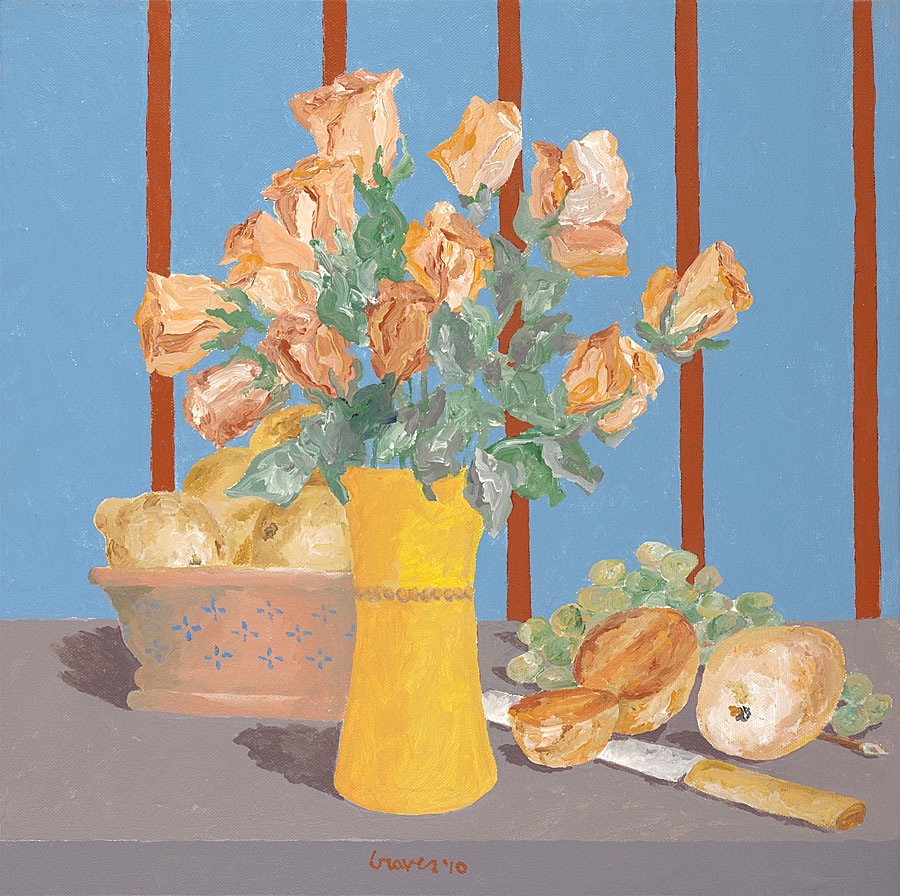 The condos at 51 Jay Street are all about a turn-of-the-20th-century industrial aesthetic. Where boxcars once rolled in and out of a factory...