A new look has arrived in Cabo.

It’s neither traditional nor Colonial. Instead, it’s bare-bones modern, born of the sea, the sky and the sand.

And it’s aimed at a new generation in search of new experiences.

“The client wanted us to design something that would attract a younger market to Cabo,” says architect Fernando de Haro of Mexico City. “They wanted something fresh and different for the Spanish and Mexican clientele – a new Cabo for the future.”

Thanks to de Haro, the Ritz Carlton brand – known widely for its traditional European look – now touts a spare and stripped down architecture at its Reserve Residences in Cabo. “Ritz Carlton didn’t really differentiate itself, but I think that is changing, especially with this Reserve brand,” he says. “It’s a new approach, a new experience, and it demands different architecture.”

The residences are clad in a local stone known as Morisca, one that shifts like a chameleon in color tones – ranging from beige to orange. “It’s amazing the color we get from it,” he says. “At sunset it turns red.”

That’s part of the architect’s way of marrying the site to the hotel and residences placed there – to combine the ocean breeze and the blue sky and sand with the desert.

“The first time we stepped on the site we felt the heat but also the delicious breeze of the ocean – the humidity of breeze contrasting to the dryness of the desert,” he says. “In Cabo it really strikes you – and then you turn around and see the mountains, and it’s a whole new world.”

And he’s on it, too. In December, 13 new residences will open, and another six are under construction. Next year, 27 will be available, and over time, the total will be between 120 and 150 modern homes.

Because the next generation wants something new. 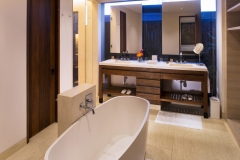 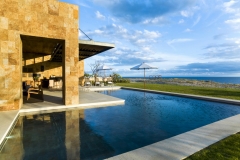 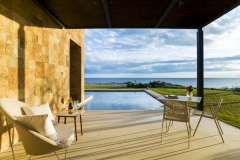 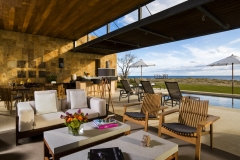 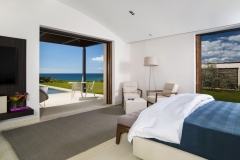 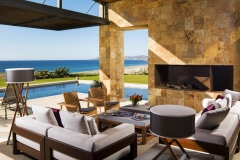 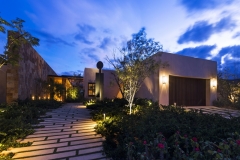 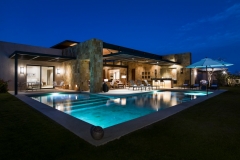 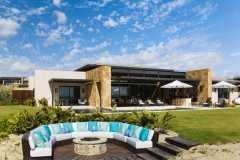 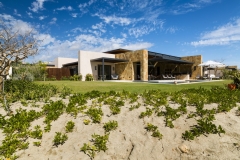 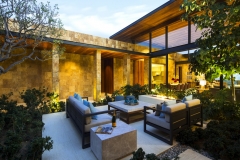 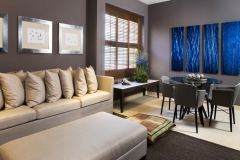 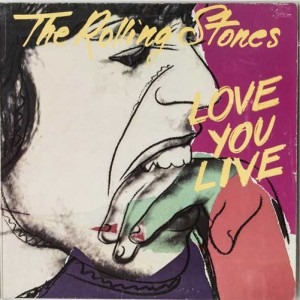 For starters, there’s Mick Jagger, Debbie Harry, and the Velvet Underground - and 57 more. They’re part of a collection...

May 17, 2017
Copyright 2014 Venus Premium Magazine Theme All Right Reserved.
Back to top