Sandstone and stucco, always staples of the Southwestern vocabulary, wrap the entire perimeter of a new library in San Antonio.  This is no ordinary reading room or public space, however.  Rather, it’s the newest iteration of an architecture that Henry Muñoz of Muñoz & Company calls Mestizo Regionalism.

In the state where Harwell Harris and his Texas Rangers spread the modernist gospel during the 1950s and ‘60s, Muñoz and partner Geoffrey Edwards are now looking at design through a lens of history, culture and the arts.

“There was a driving need for much more than a library,” Muñoz says.  “There was a willingness not to impose an architectural style, but to develop a response to how the people there see themselves and want to reflect themselves in a building.”

Muñoz is not an architect, but a social activist.  He’s also Chairman Emeritus of The Smithsonian National Latino Board and the founder of the effort to create a National Latino Museum on the Mall in Washington D.C.   He serves as trustee at the Cooper Hewitt National Design Museum and for the San Antonio Museum of Art.  He’s also an appointee to the National Committee for the Performing Arts of the John F. Kennedy Center.

But mostly, he’s interested in an architecture for the Latino population of the United States – and in allowing those people to define it for themselves.

“What makes our process different is the way we conduct research, by talking to a broad base of people to get at the root of a solution for a design,” he says.  “Our inspiration always comes from the people, and always arises out of a signal conversation.”

At the new library, located just north of the early 18th-century Mission San José, the firm called on local craftsmanship for brick bovedas at the entry and a decorative patterning called hoja lata for wrought iron gates and copper doors.  That’s a 17th century Spanish artisanal way of working with silver, adapted by the Mexicans for their work in tin.

Curated public art layers the the site with historic artifacts found there, including the marquis, projector and movie screen from a drive-in theater that once played to car-bound crowds.

“The site was so rich,” he says of his cultural center that now serves as history lesson and library too.  “There’s a lot of meaning in the generations of crafts in the region.”

For too many years, he says, the Latino population on the South Side of San Antonio has been neglected.  Now there’s an intergenerational learning center, with books, classes and computer seminars.

He sees it as part of a demographic shift that’s occurring coast-to-coast.

“This is an increasingly Latino country,” he says.  “It’s time we recognize that their architecture and crafts should be honored and elevated here.”

What better place to start than a very active Spanish mission along the Texas/Mexico border?

For more on Muñoz & Company, go to http://www.munoz-co.com/ 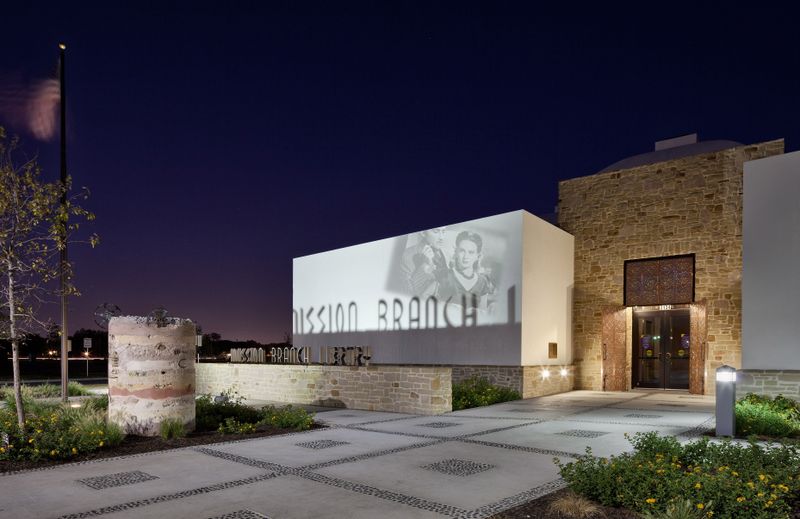 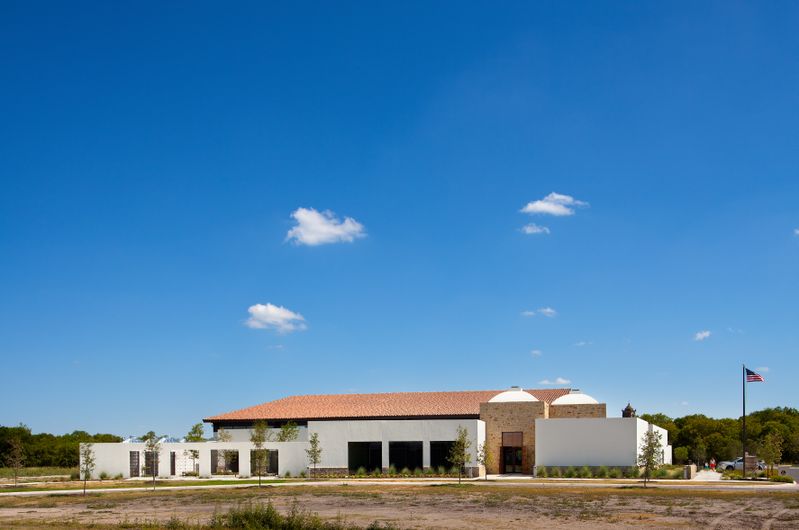 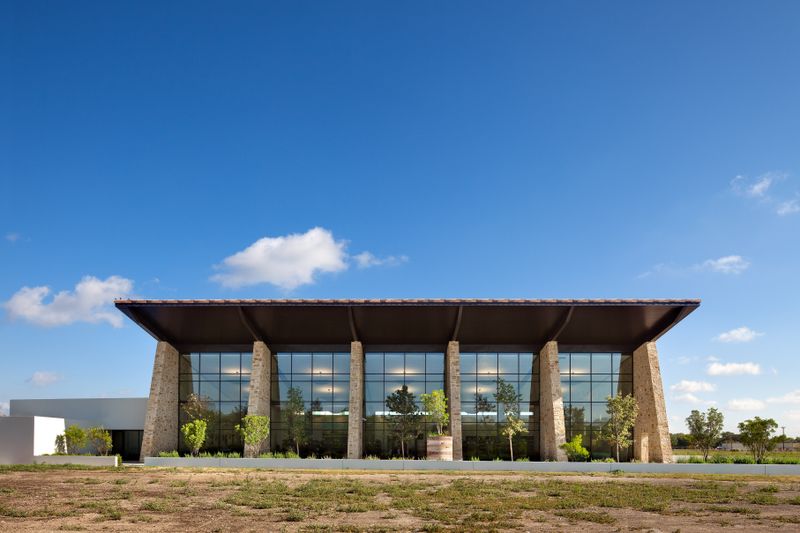 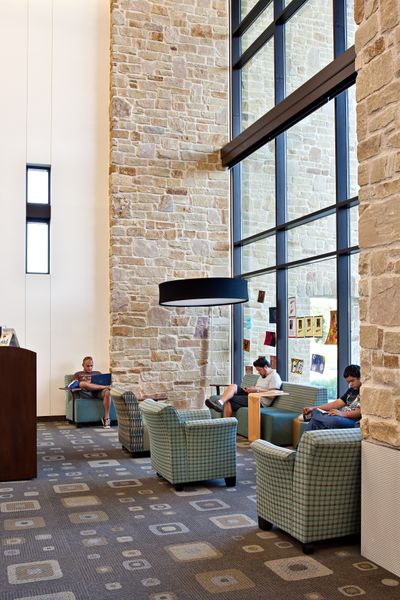 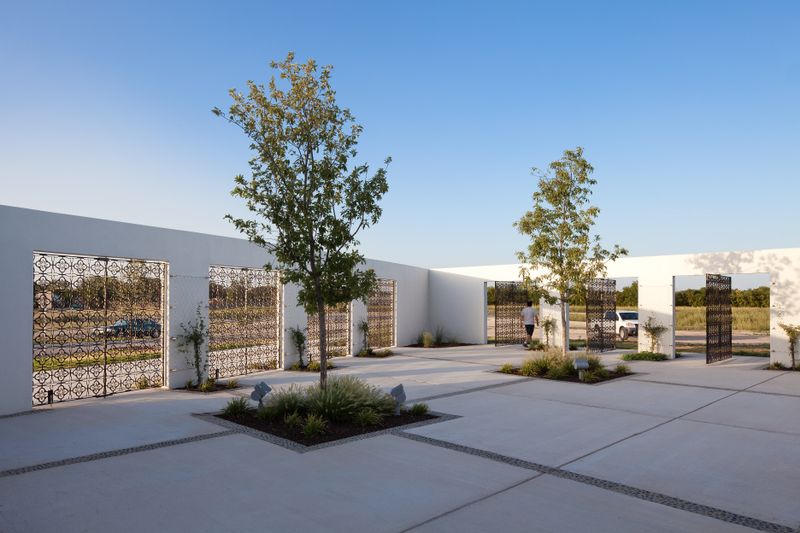 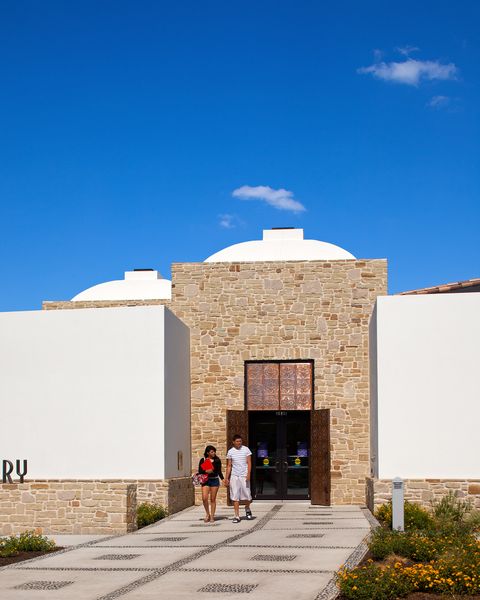 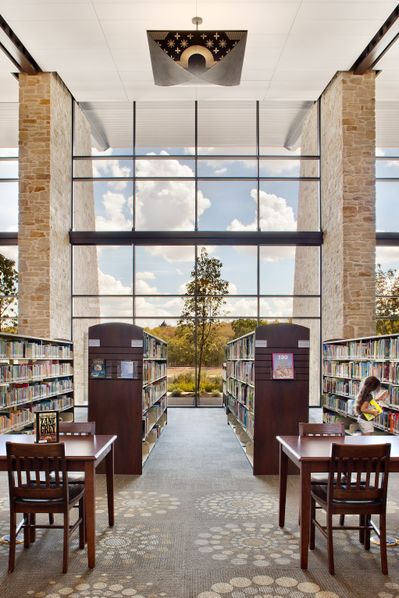 About a month ago, I received an intriguing black wooden box in the mail, ominously marked "Dynamite Stories."  Inside...