Merging Crafts and the Contemporary

A strong tradition in crafts is merging with a contemporary take on the arts in North Carolina, to create works that are neither but both.

A year-long celebration of that dialectic soon will be on display at the North Carolina Museum of Art (NCMA), in Raleigh.

“North Carolina is a wonderful state, with artists who’ve been here their whole lives and new people coming in,” says Jen Dasal, associate curator of contemporary art at NCMA.  “They’re mixing it up with styles.”

The exhibition will feature 50 works, broken up into two rotations of 25 running six months at a time.  A number of oils, acrylics, drawings and sculptures will be on display.  They were selected from the museum’s collection of 650 works by North Carolina artists.

“We’ve mined what we’ve collected for the past 50 years of,” she says.  “The exhibition focuses on work purchased in the last decade.”

Among the sculptures are two in wood by the noted and puckish sculptor Bob Trotman: Vertigo, which hangs from the ceiling, and Girl, an upside-down teenager who seems to be metaphorically floundering in space.

“We wanted to show works that are fresh, but also some that are like old friends to come back to,” she says.  “We wanted to mix them up so that they speak to each other and to demonstrate the breadth of work in North Carolina.”

Museum staff members are constantly on the lookout for works by new North Carolina artists, seeking them out in other museums and galleries, for purchase four times a year.

“We want people to understand that as an artistic institution in North Carolina, we’re committed to promoting art from our state,” she says.

You can see for yourself, when the exhibition opens on August 18.

For more information, go to www.ncartmuseum.org. 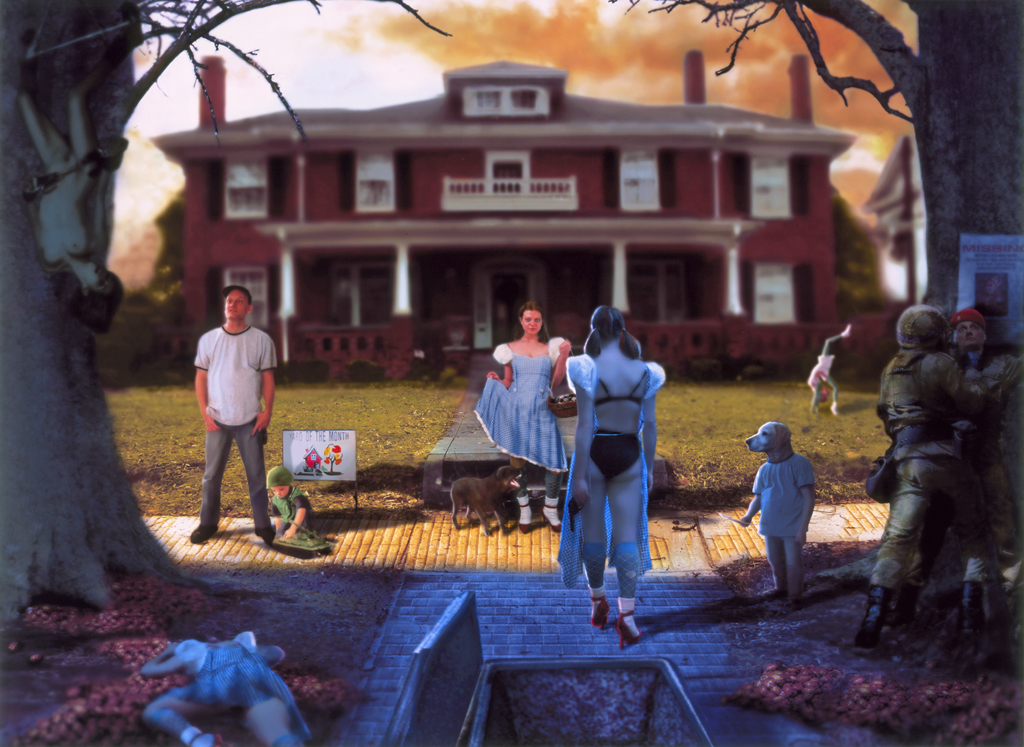 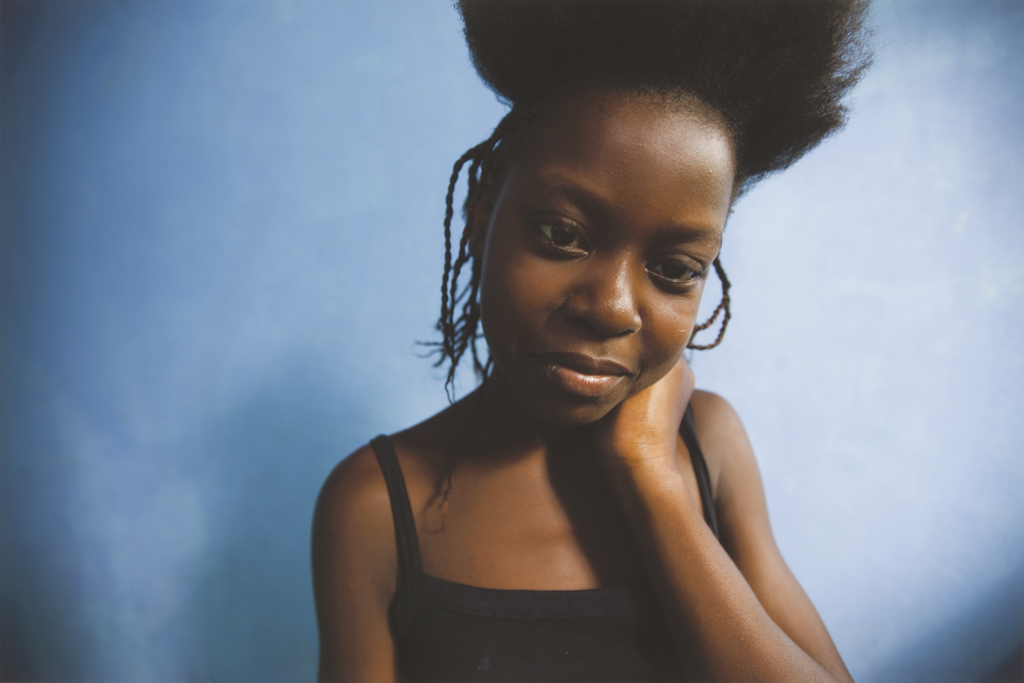 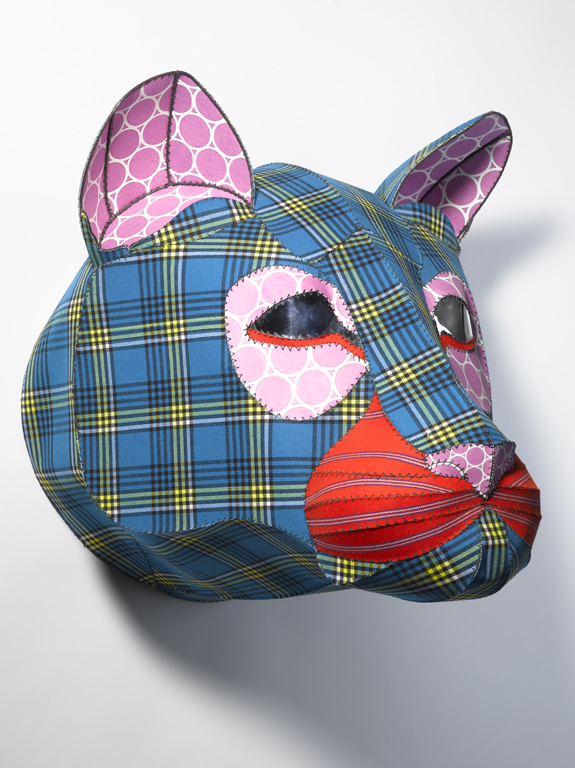 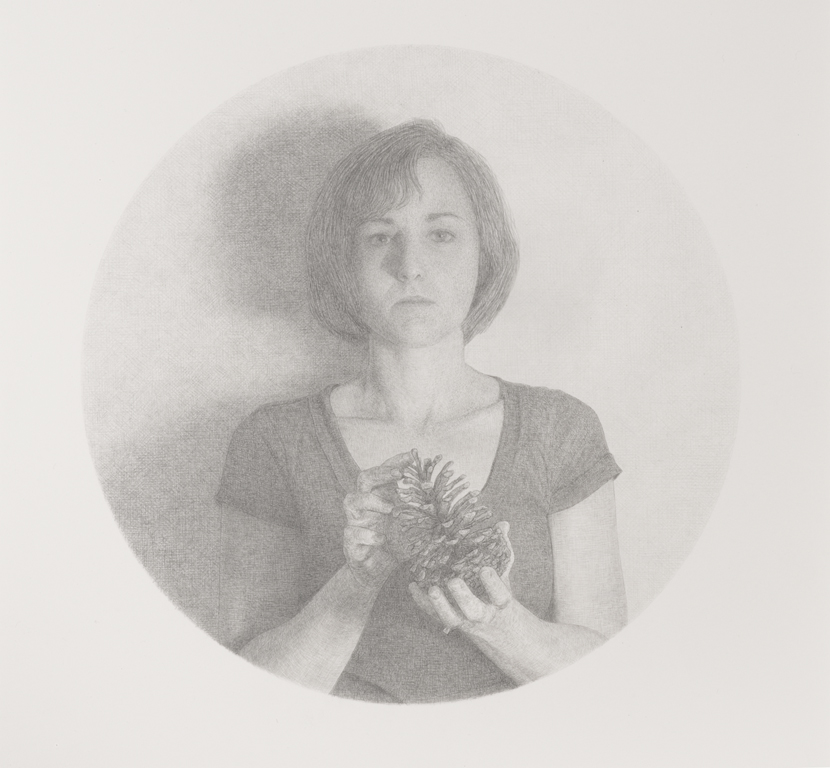 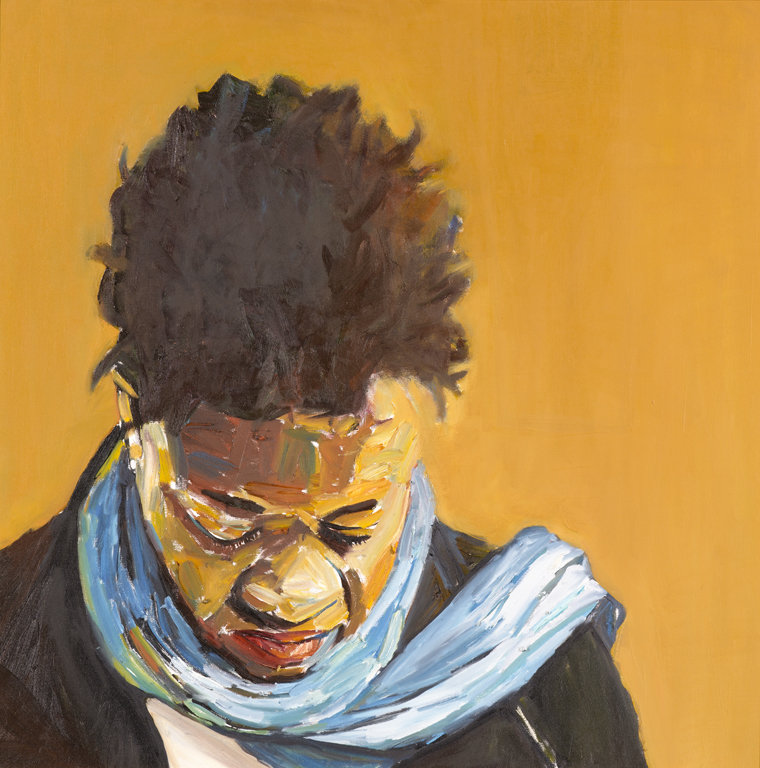 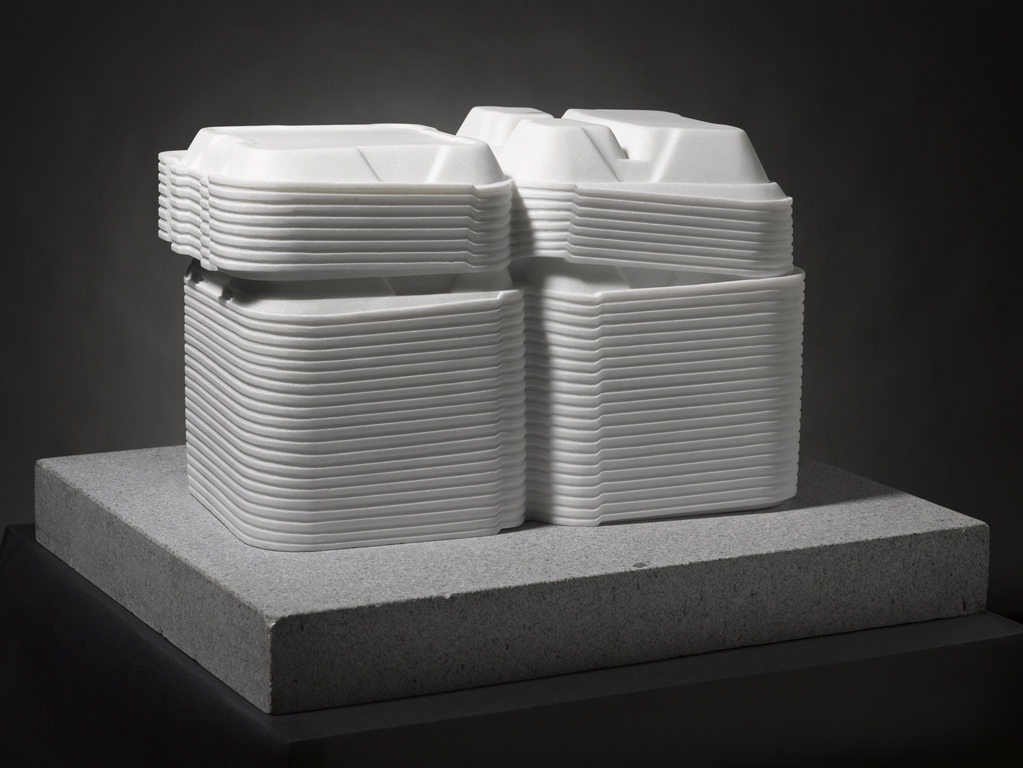 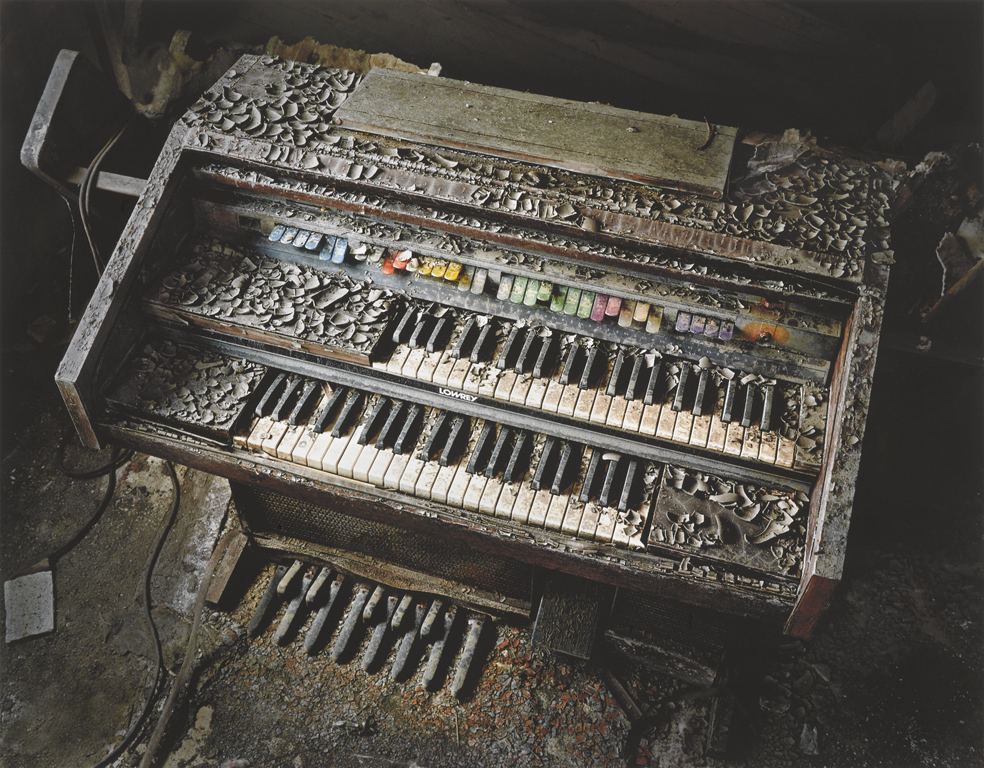 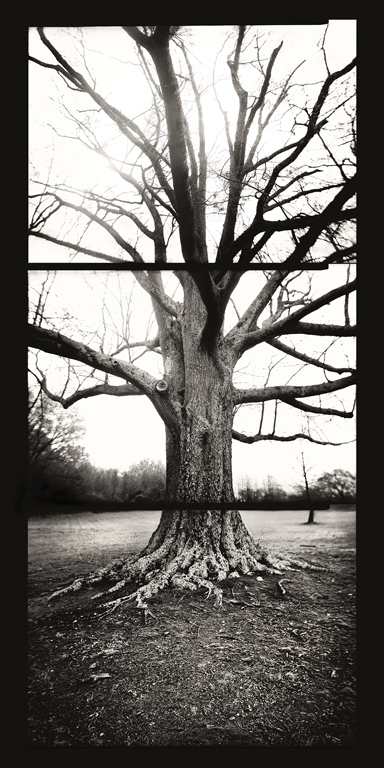 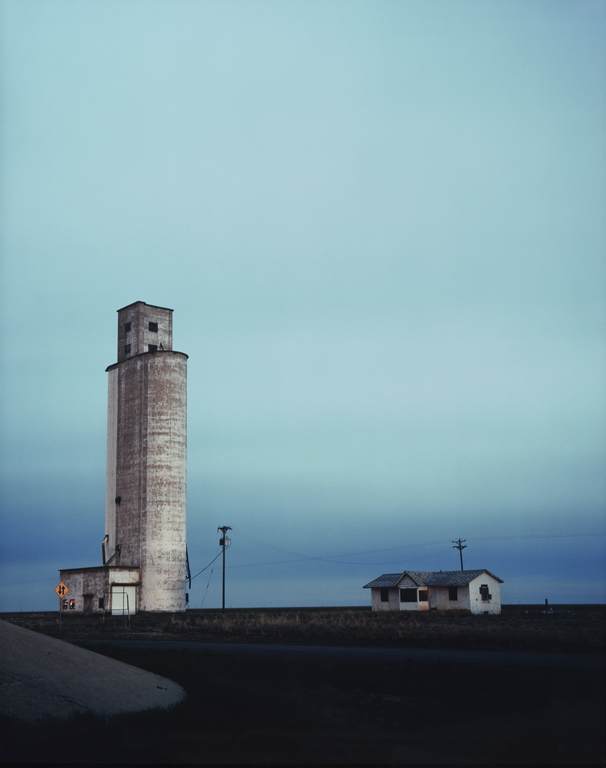 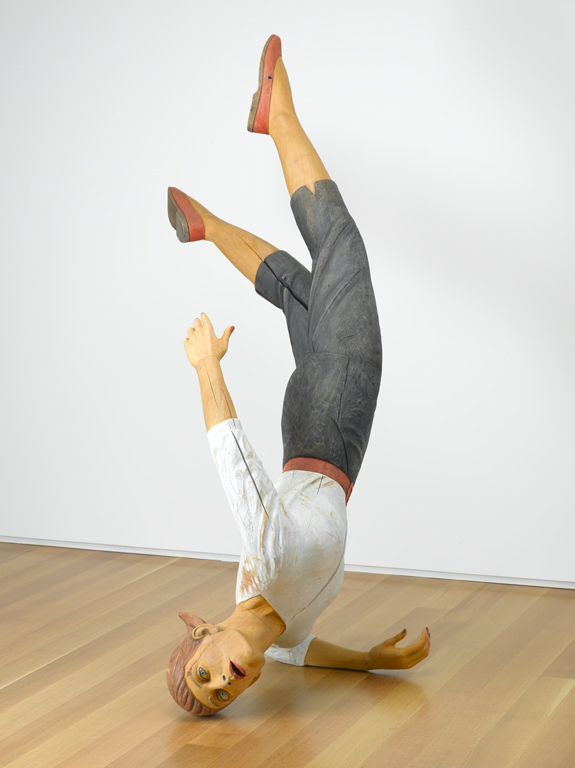 In Boston, Re-Knitting the Urban Fabric

For 20 years now, Eric Owen Moss and his associates have been chipping away at turning a former light manufacturing center...