Meet the Studio behind Design Within Reach

Let’s say you’re the head of the design studio that for the past six years has been creating the perfect built environment for modernist retailer Design Within Reach.

And that in that time, you’ve executed 20 projects for the company, coast-to-coast.

What would your next move be?

If you’re Laith Sayigh and DFA, you publish a book.

“We really felt it was time to put together DFA’s first publication,” says Sayigh, principal in the New York firm. “We thought DWR would be the place to start, and to look at a whole body of work and think about it.”

They selected four projects of varying sizes and scale – one in New York, one in Scottsdale, one in Paramus and another in San Francisco.

The New York outlet is an adaptive re-use on 57th Street, coming in at 16,000 square feet on four levels. “It has a tiny presence on ground floor, a basement and more on the upper two floors,” he says. “The intent is to bring the customers up – to create enough of a draw from that tiny space to the upper levels.”

The Scottsdale project is smaller and more intimate. “When we finished it, we felt we’d really reached the perfect store for them in flow, products and sequence of elements to brand DWR,” he says. “That store managed to really encapsulate what they want to be – It’s 14,000 square feet, and that’s their sweet spot.”

At Westfield Mall in Paramus, N.J. they designed and built a 16,000 studio from the ground up. “It’s in the mall for most of the High Street brands coming out of New York, testing brands coming out of New York City – it has a huge amount of people coming through and it’s a test bed,” he says. “It’s a simple, clean, modernist, single-story that has all the elements for branding.”

The fourth, in San Francisco, is in a 1930s concrete warehouse – and comes in at 18,000 square feet. “We looked at how they marketed themselves and their products, so there are four rooms: a living room, bedroom, dining room and study,” he says. “We came up with 12 distinctive houses and how the materials could be, with choices. San Francisco is the test store for that – it’s super-luxurious, high-end and aspirational.”

The new book, called – naturally enough – DFA for Design Within Reach, is due out this week. It offers an introduction by Ron Broadhurst and an essay by Alice Twemlow. For more, go here. 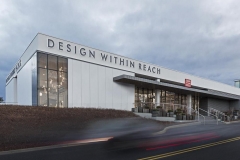 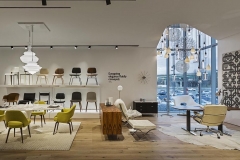 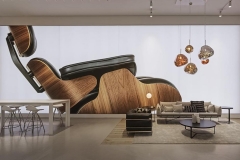 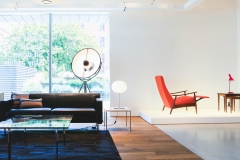 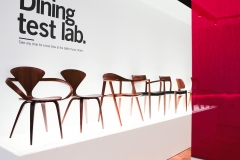 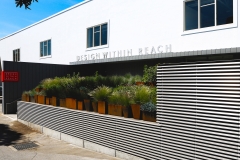 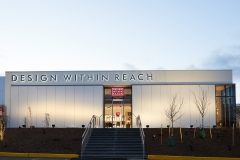 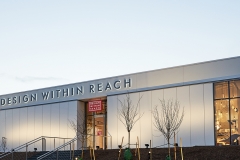 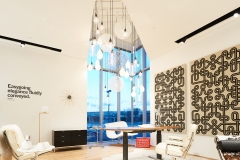 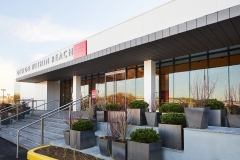 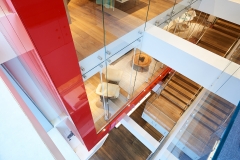 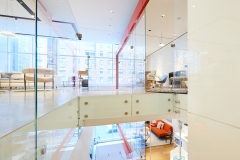 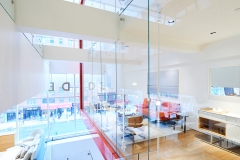 The French Pavilion Returns to ICFF on May 21 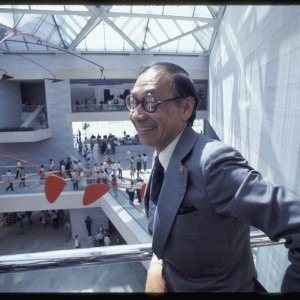 Today, Pritzker Prize-winning architect I. M. Pei turns 100, and one of his finest civic projects will be home to a celebration...