Everyone who sees Matteo Ugolini’s creations understands there is a special brilliance behind the designs he conceives and executes. What has always struck me as I look over his oeuvre for the Italian brand Karman is the whimsy that infuses his work, which is evident in his use of animals in his designs, such as the owl, Tivedo, released last year, and his new Aprile, a floating fish with a luminous eye. What will he do next? He’s not talking: “Someone could steal the idea!”

As any true artist would, he begins by drawing the fixtures by hand. “There is nothing that I create without first having it pass from my mind to the pencil,” he notes. “Technology is amazing, but it often has limitations so in the early stages I never rush and nothing is as free as my hand.”

This agility shows in his new designs just released by Global Lighting in North America, such as the Ceraunavolta he designed with Edmondo Testaguzza. About their inspiration, Matteo remarks, “One day curiosity led us to open a somewhat hidden door never seen on the magical laboratory of our master glassmaker; and what we found, flooded with cobwebs, is indescribable—an expanse of shapes and textures of glass still and dusty that seemed to be waiting for us with 50 years of stories to tell. We looked at everything and the question was the same for both of us: how to revive these?”

I find that one of the most interesting facts about his creative process is how he immediately knows what material should be used to create a light he’s envisioning: “This is something that comes very naturally,” he explains. “It is like having so many clothes on hand and having to wear what makes you look most beautiful!”

As a design/architecture journalist for over two decades, Saxon Henry has written for a variety of national publications such as The New York Times, The Wall Street Journal and Robb Report. The new media strategist’s books include “Stranded on the Road to Promise,” “Anywhere But Here” and “Four Florida Moderns.” 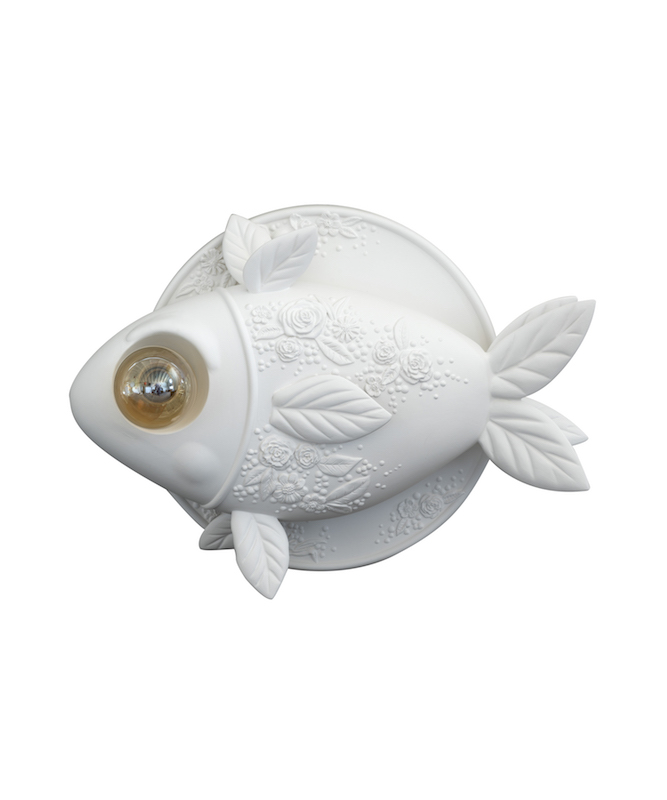 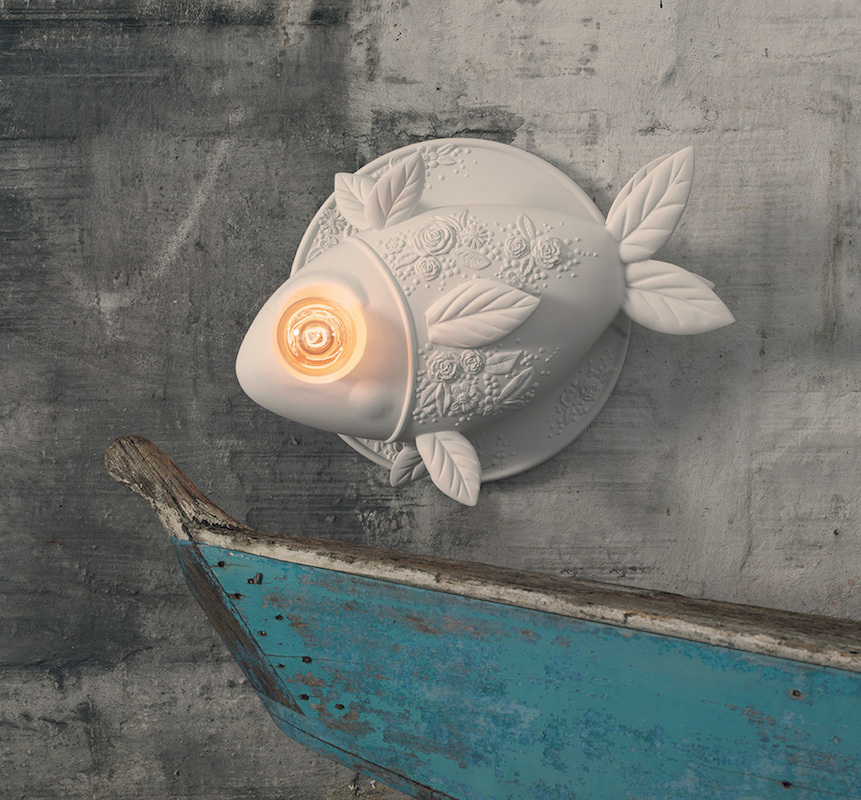 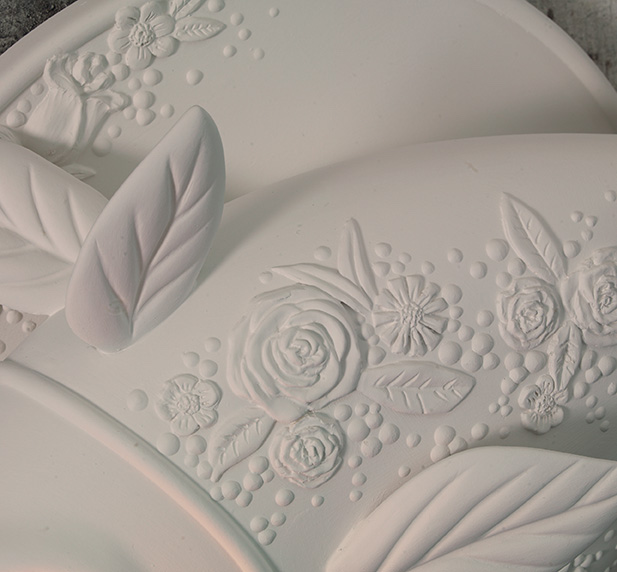 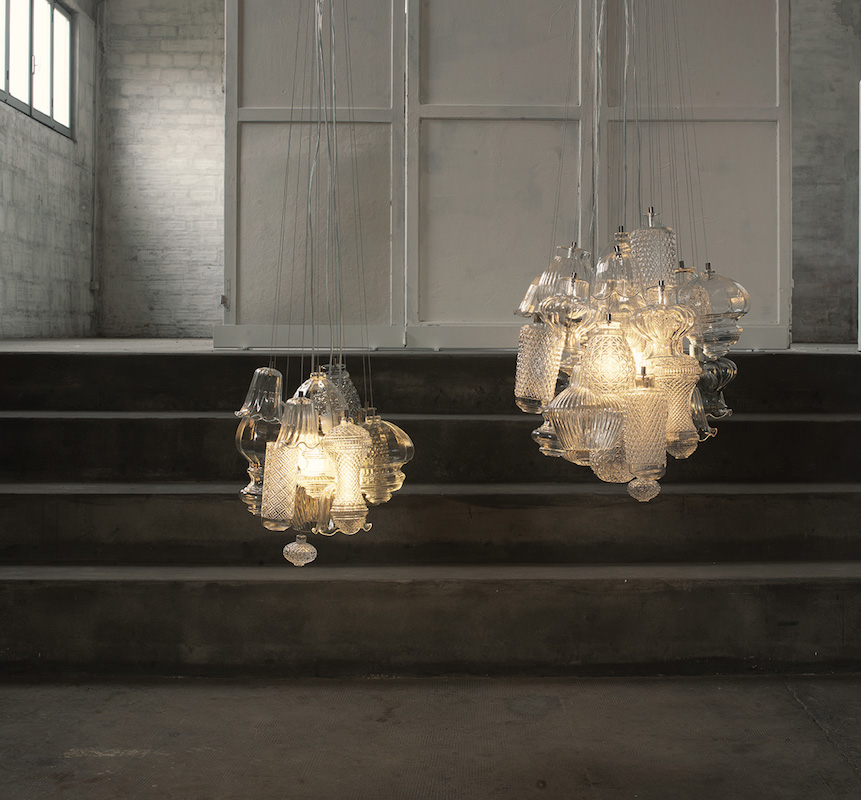 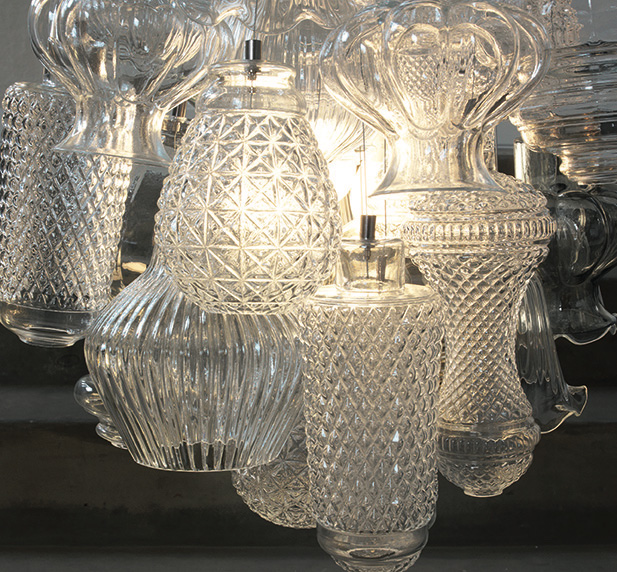 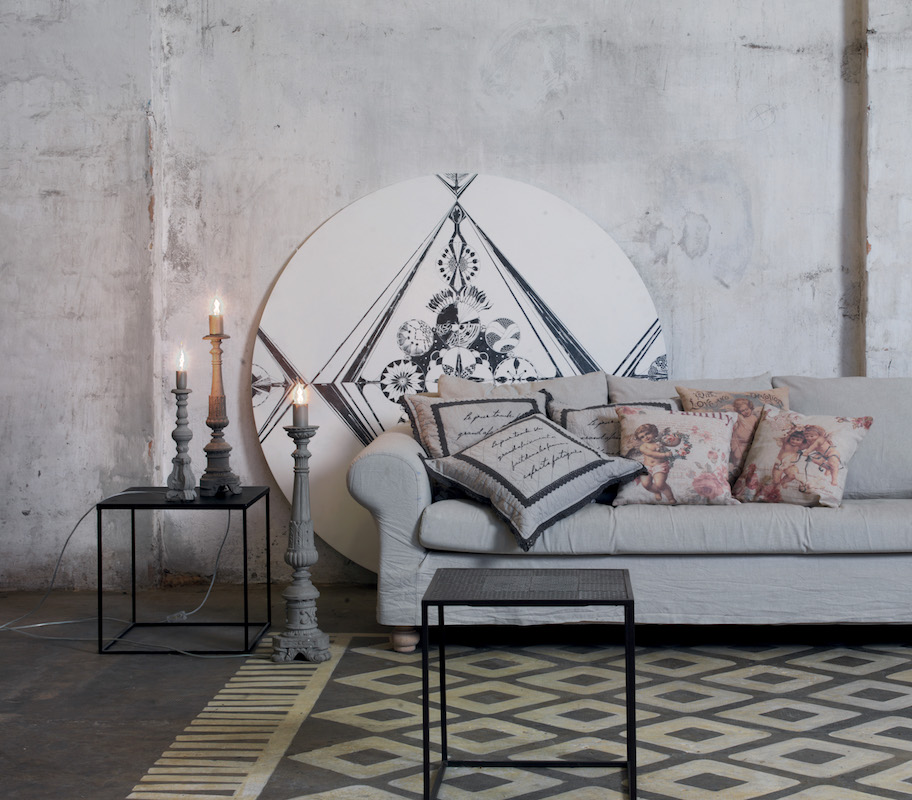 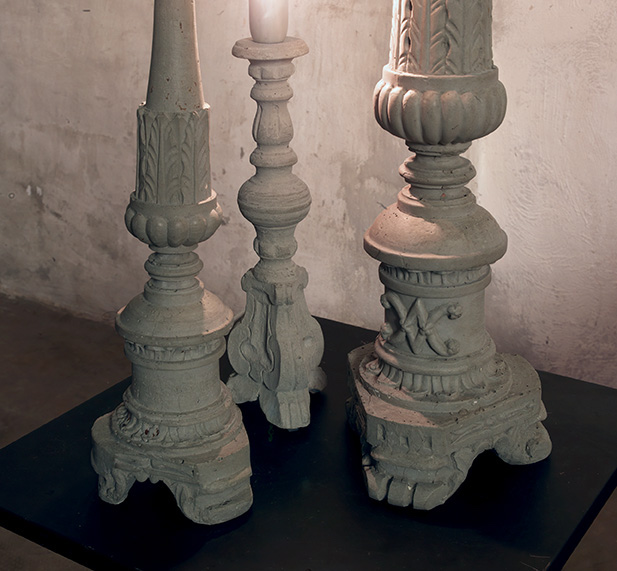 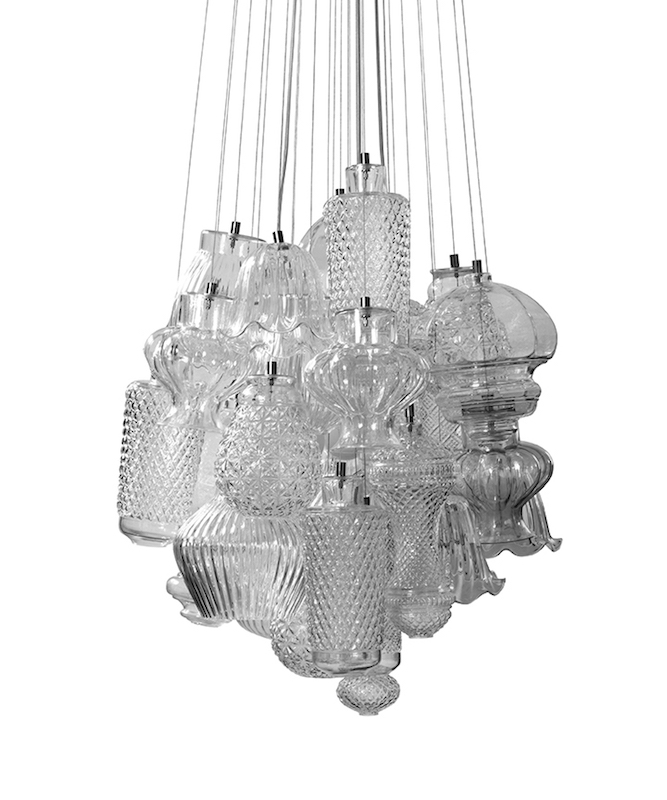 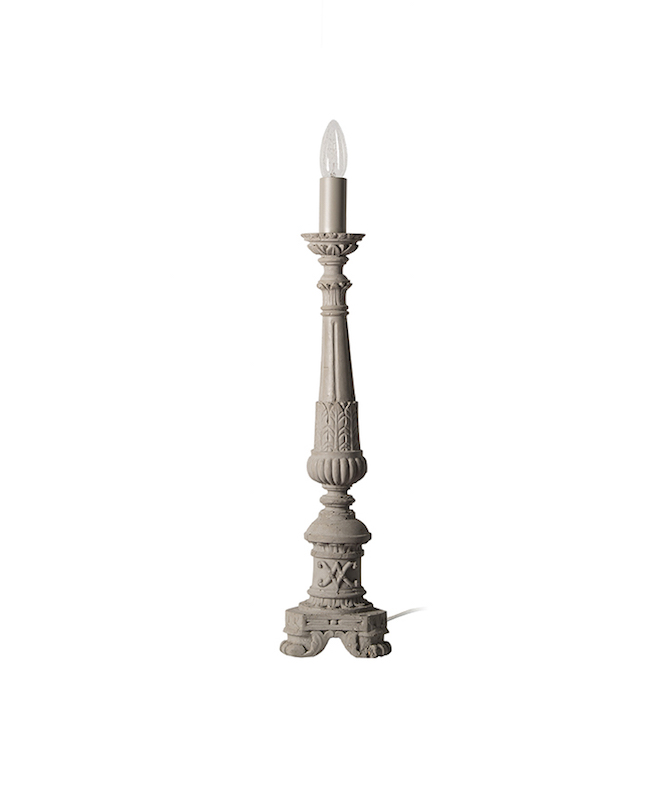 Here we have one of our first posts from January 2013, on the work of the then-new Raleigh architecture firm created by Matthew...