An exhibition of his work will prove that at the Frist Center for the Visual Arts when it opens in Nashville on May 9. On display will be 64 of his photographs taken behind the scenes in country music halls and in the homes of stars, along with intimate portraits of the Lakota tribe of Native Americans, who cared about Stuart enough to make him an honorary member.

Also included are four images taken by his mother, who inspired Stuart to take up a camera.

He found his inspiration in the dean of American jazz bassists.

“When he was in New York City, traveling with Lester Flatt, he discovered the photos of Milt Hinton,” she says. “He’d do photographs of backstage life with jazz musicians, and Stuart realized he could do same with country musicians, behind the scenes.” 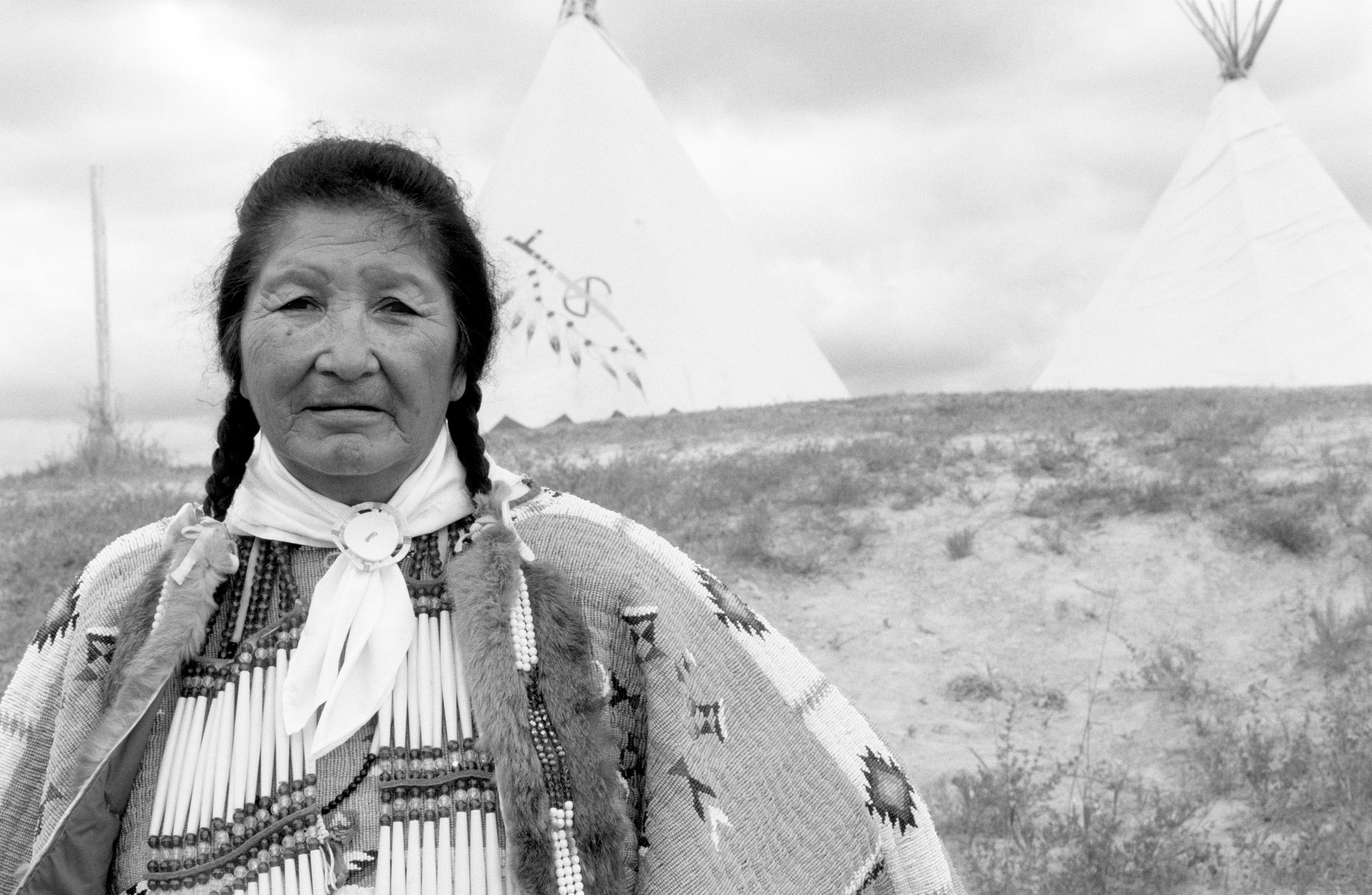 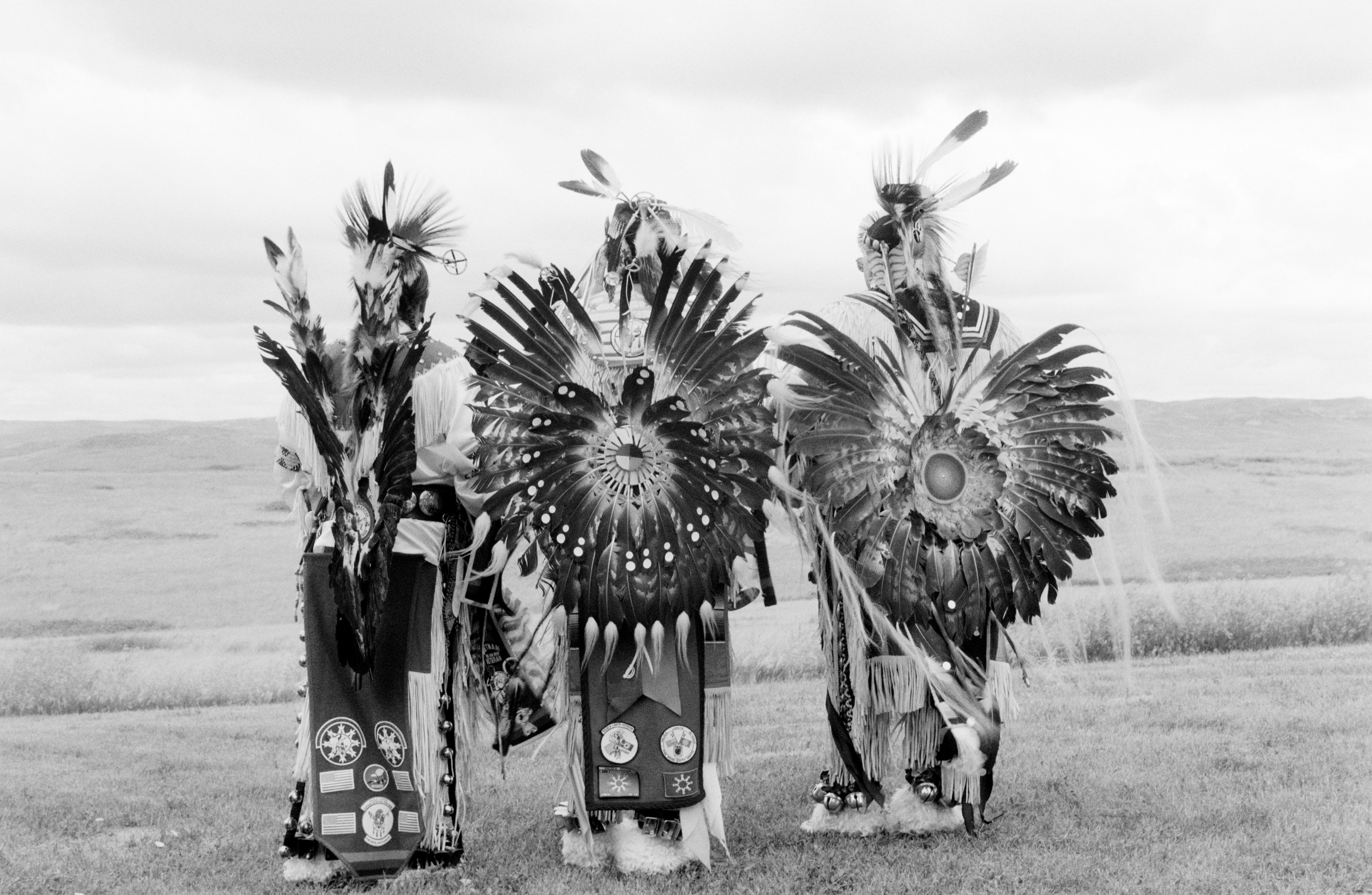 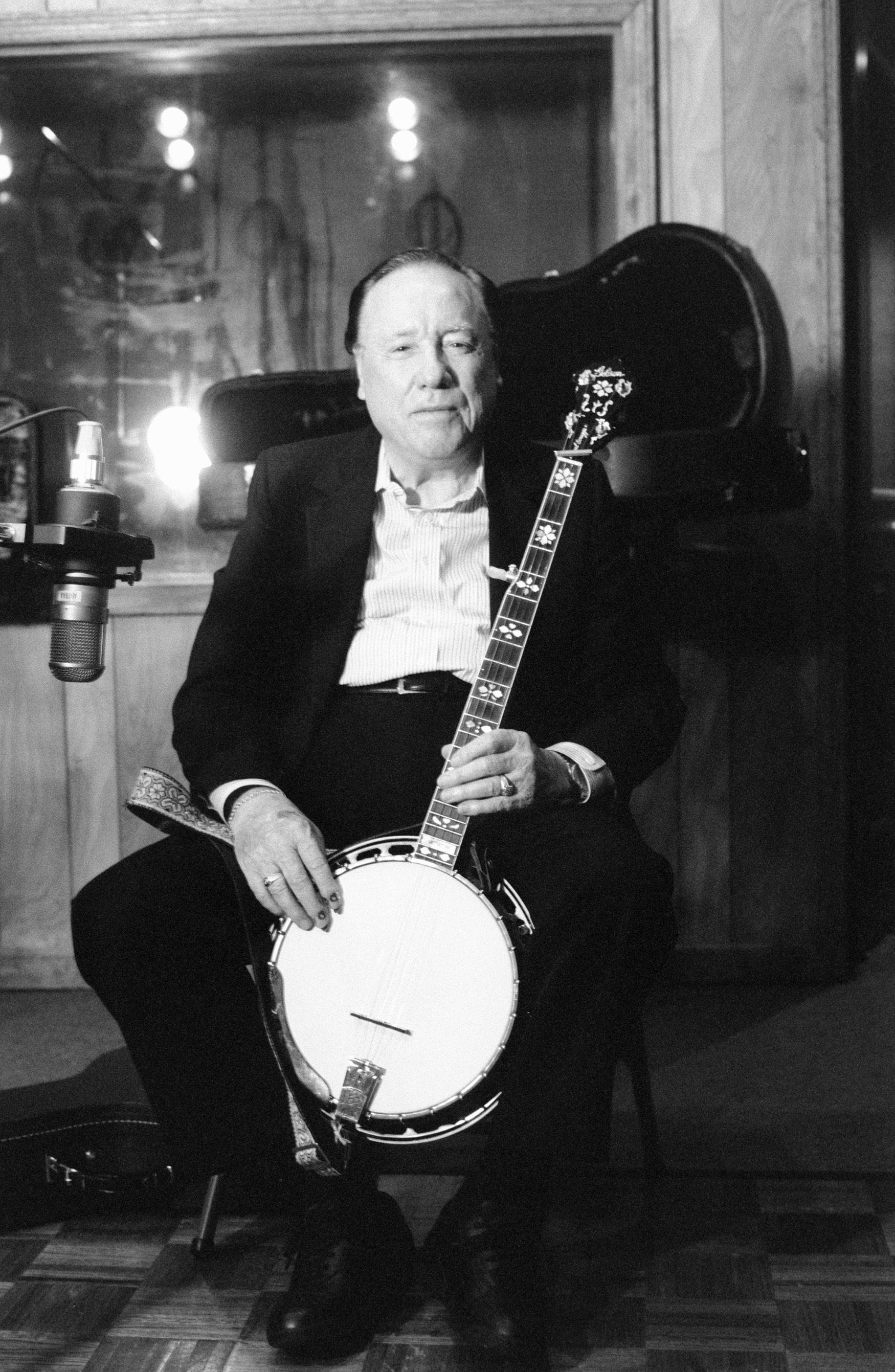 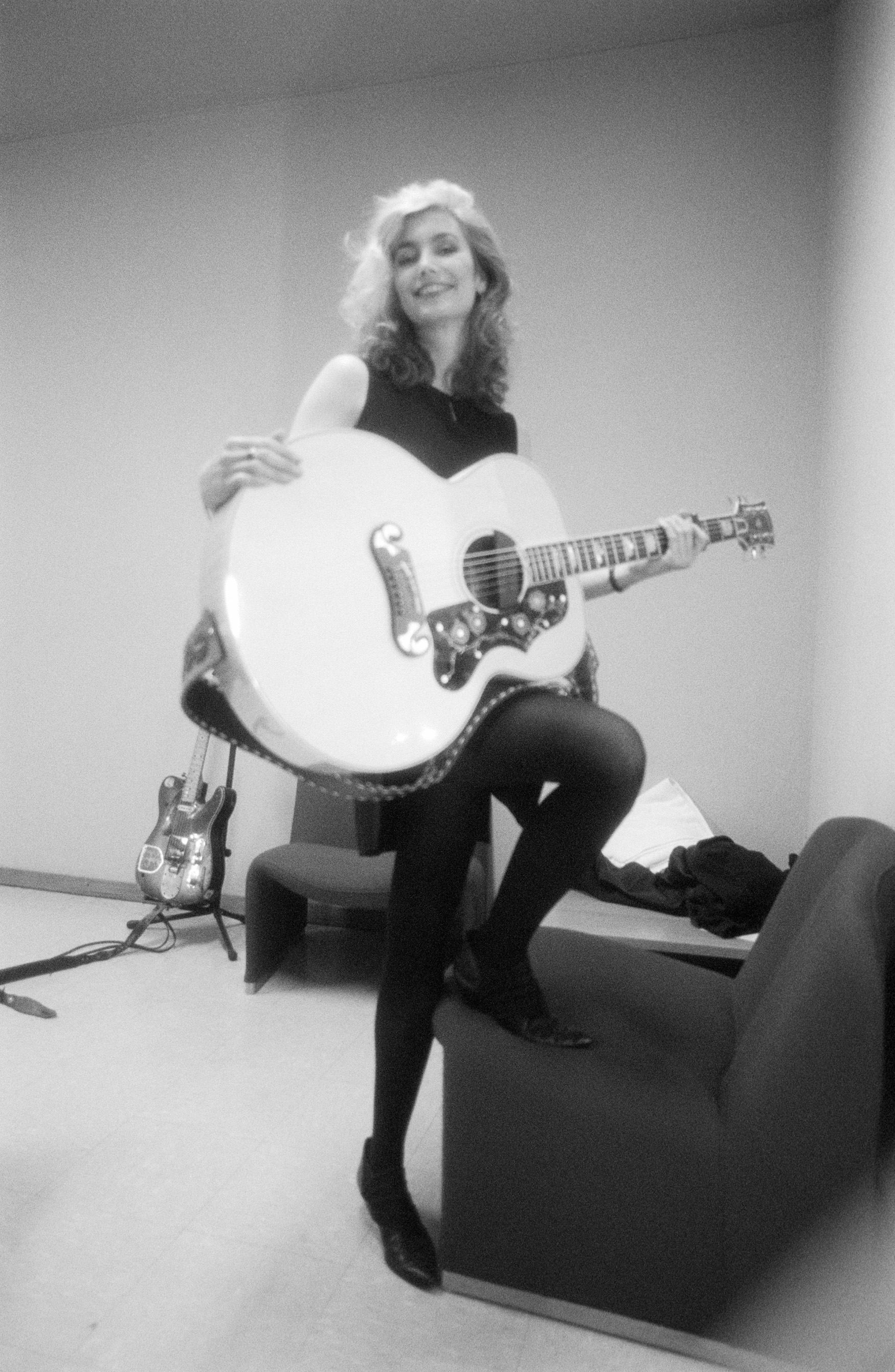 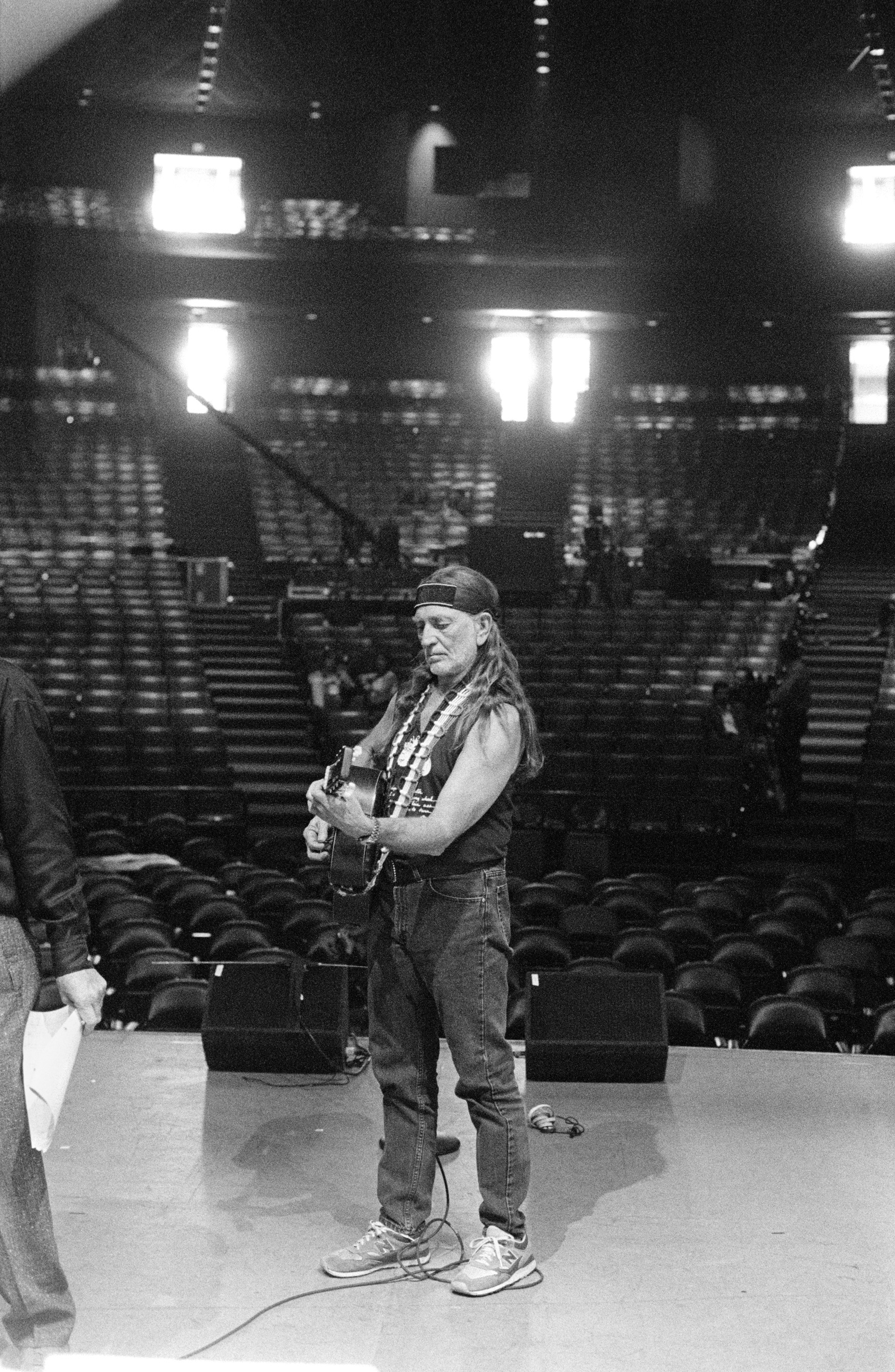 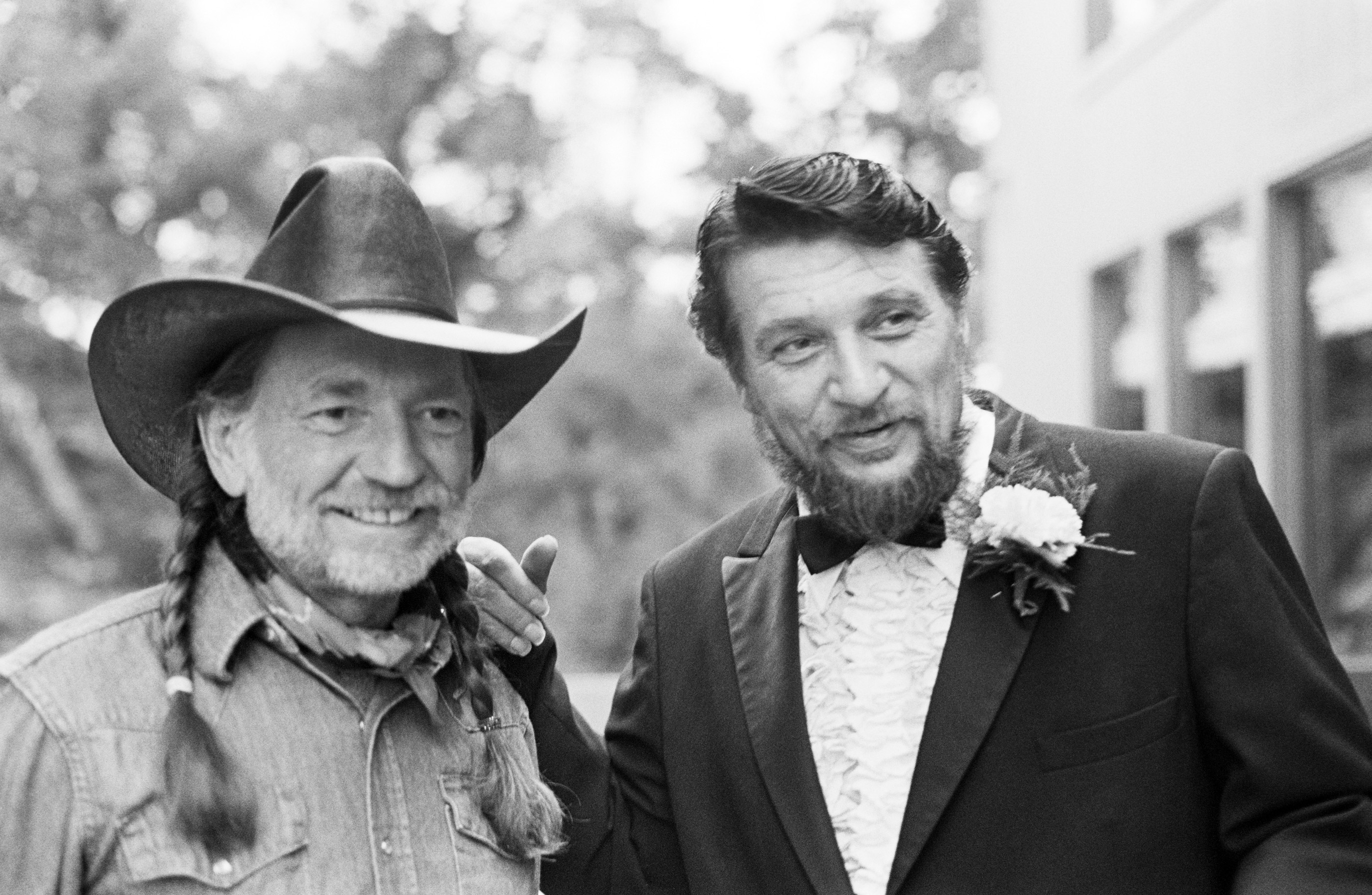 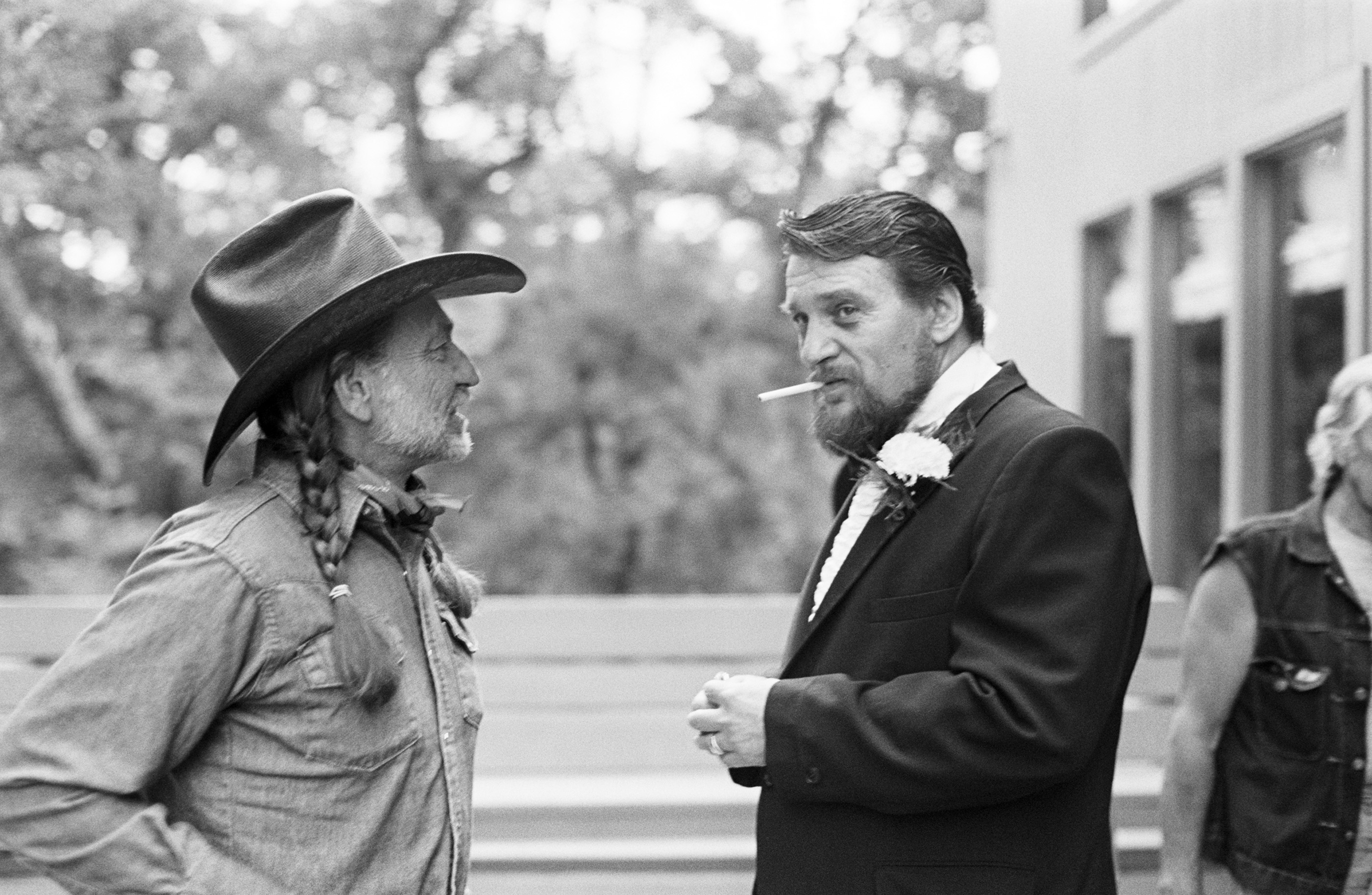 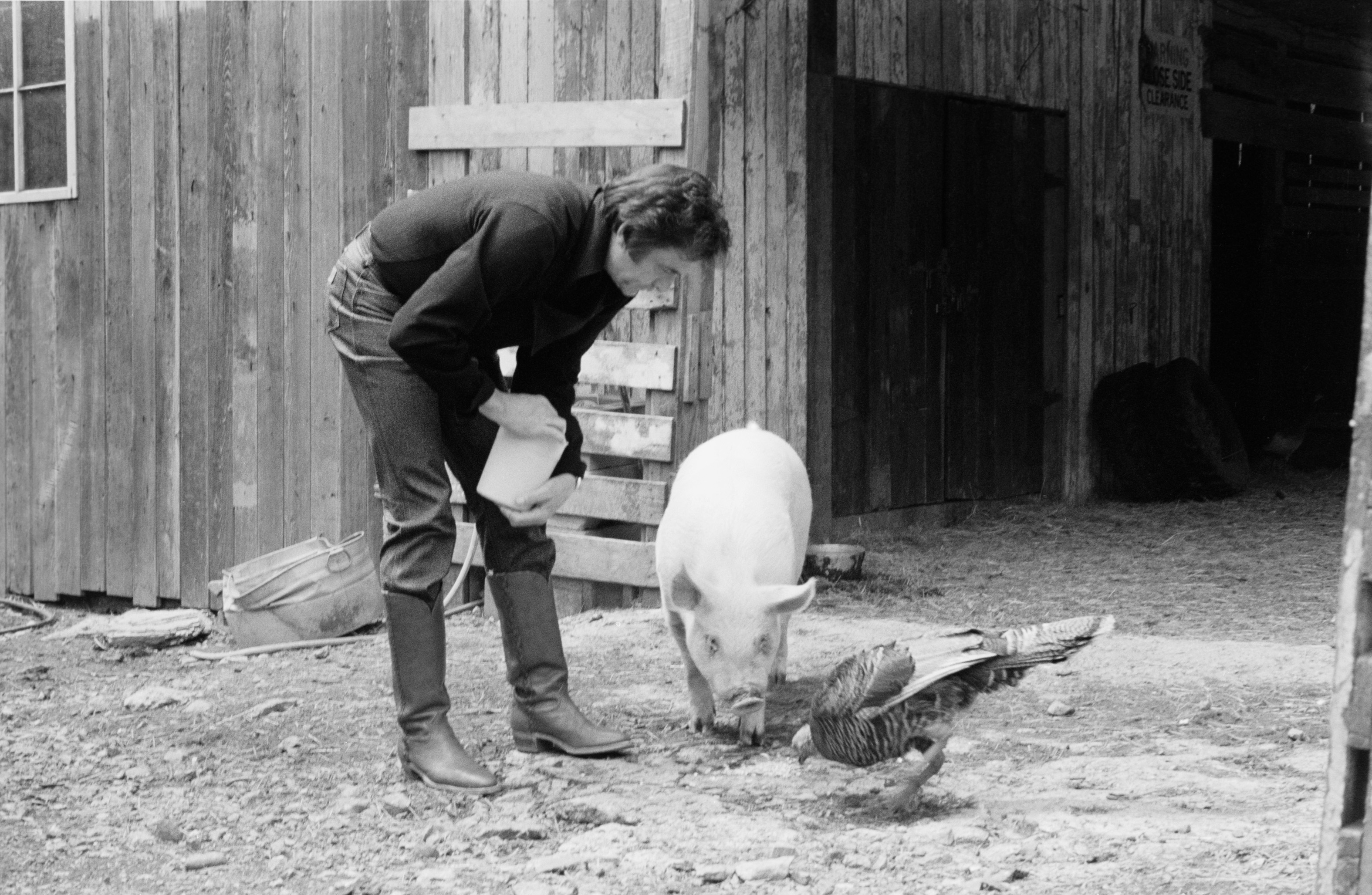 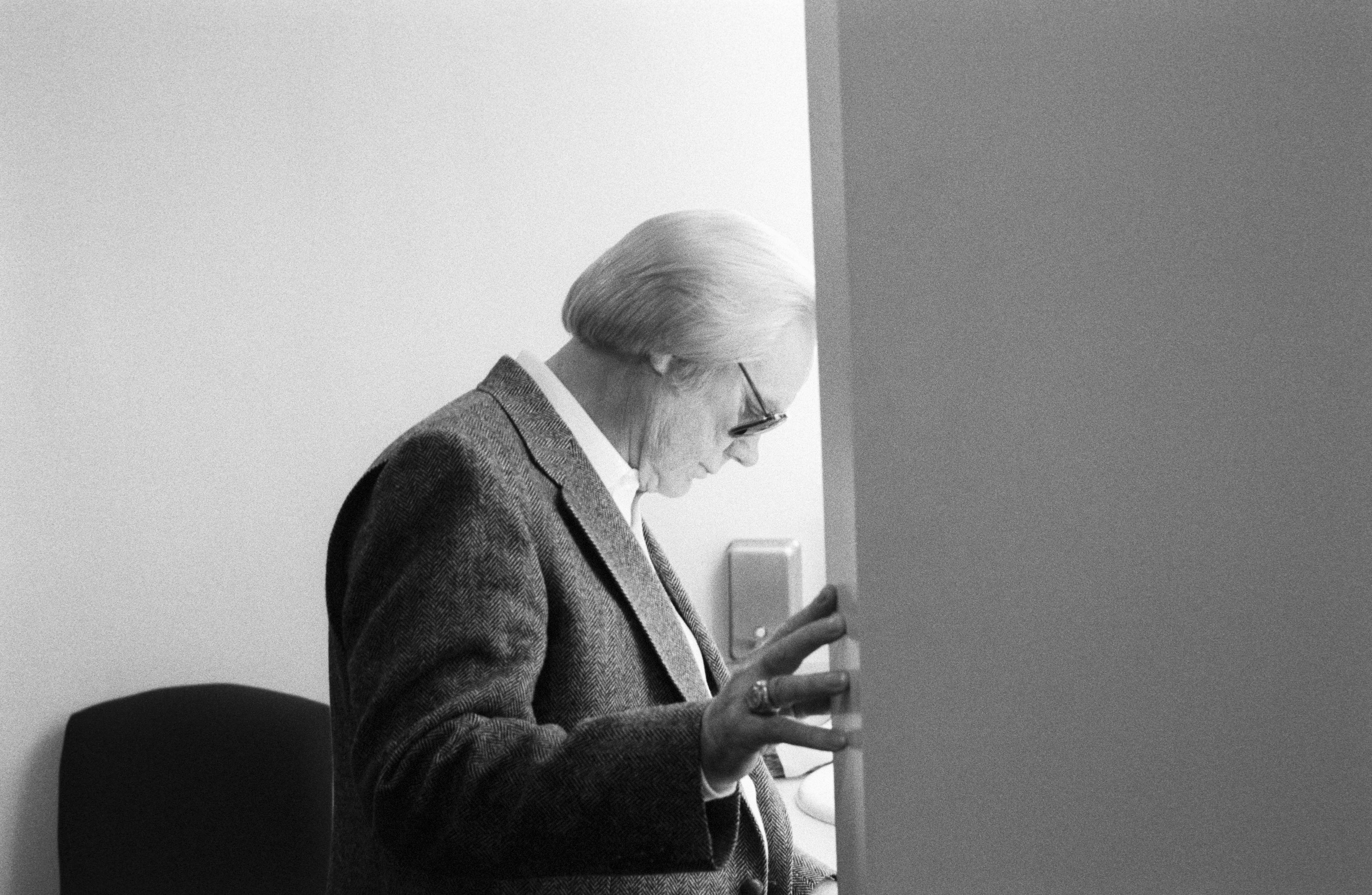 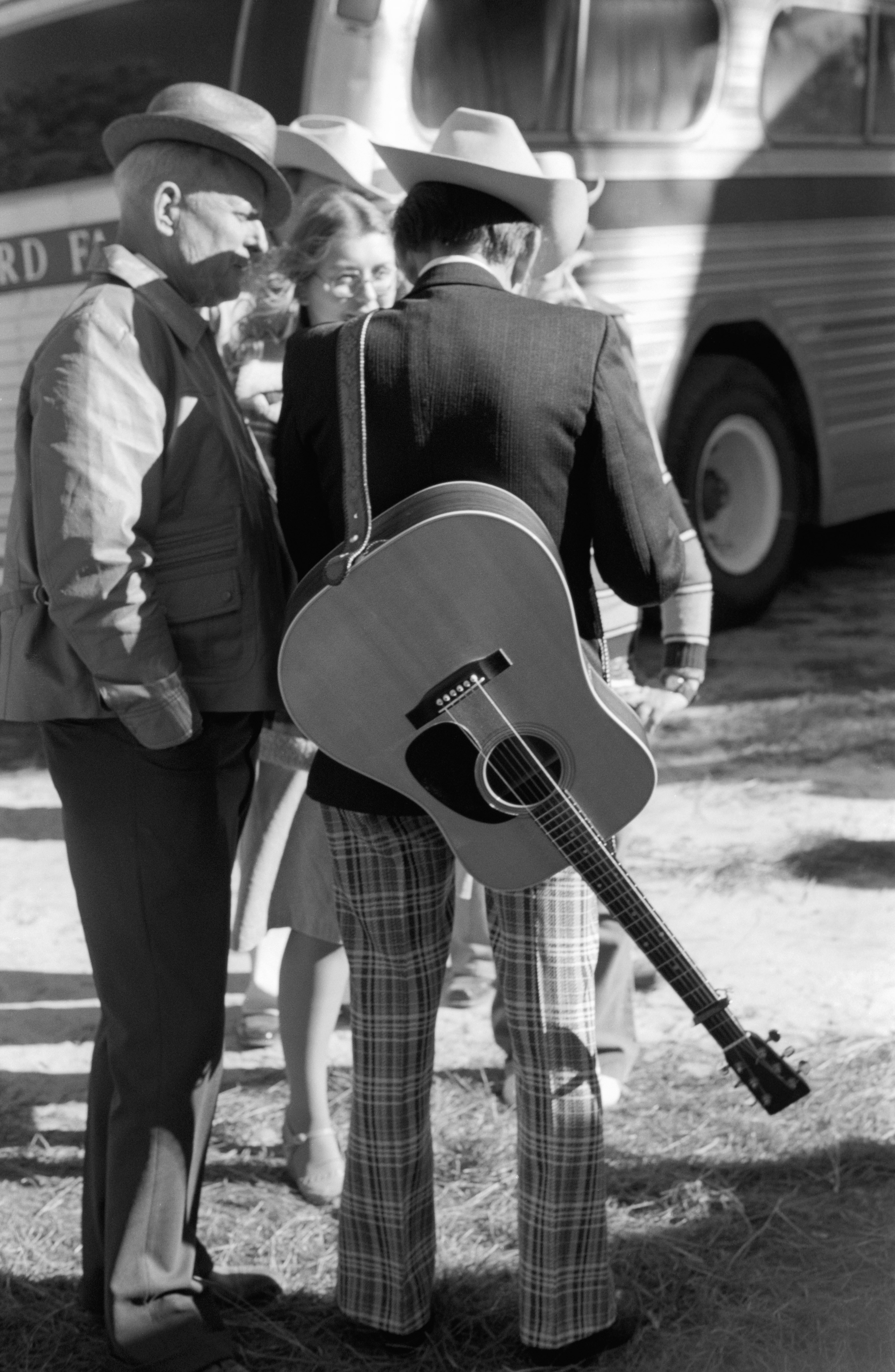 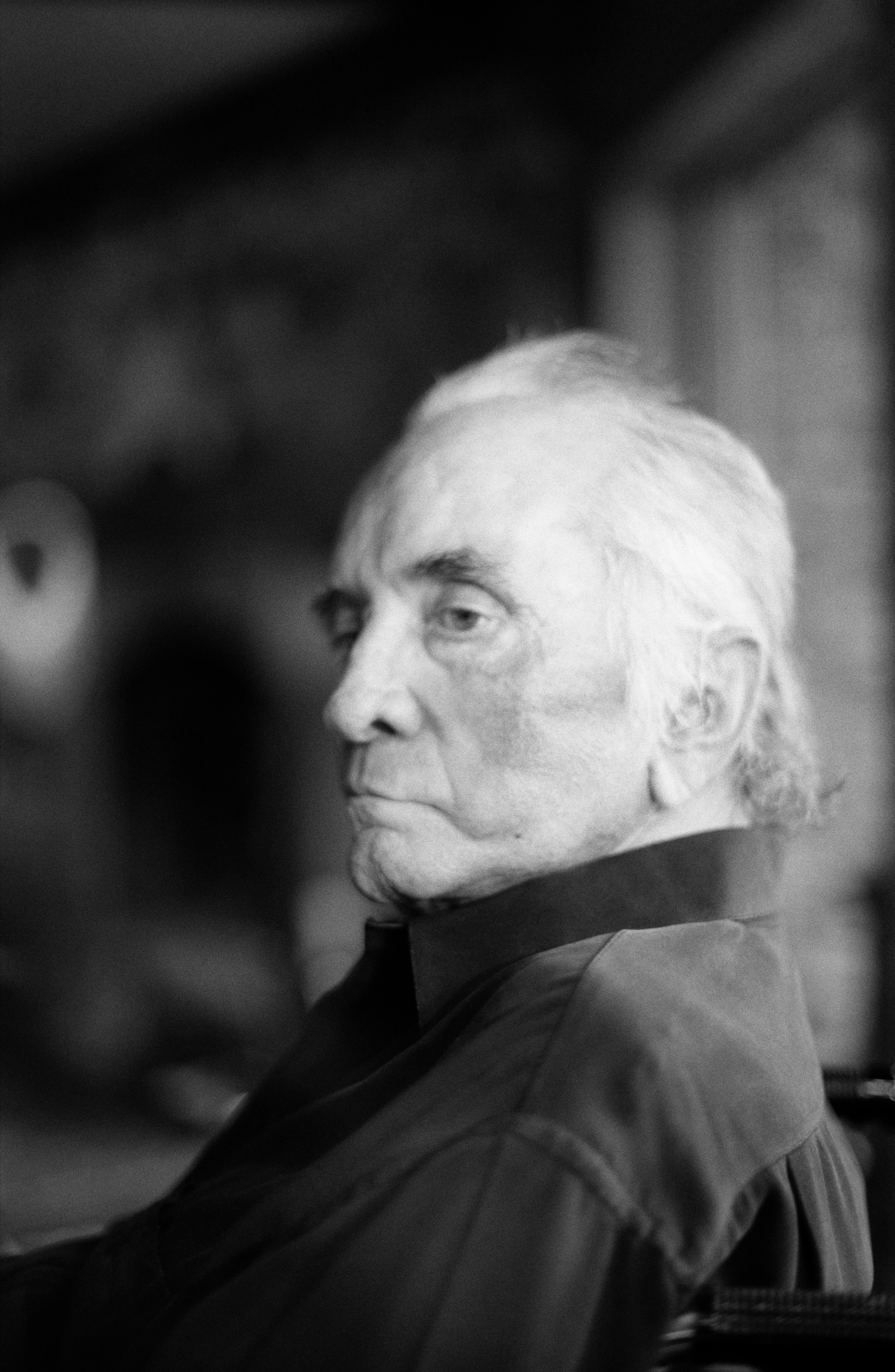 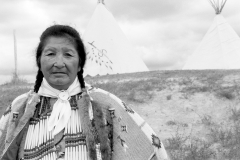 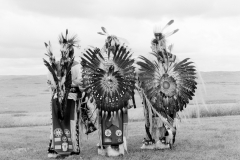 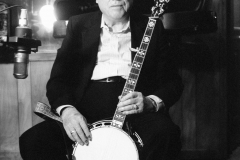 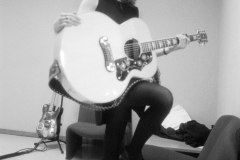 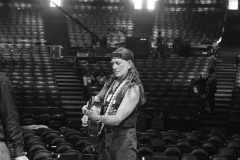 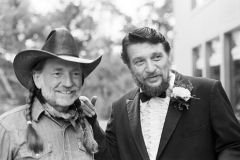 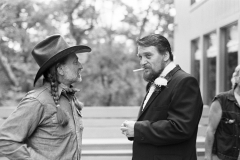 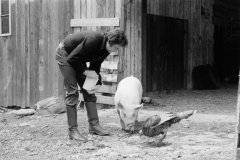 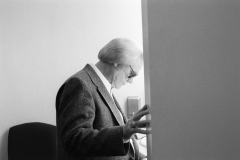 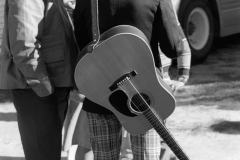 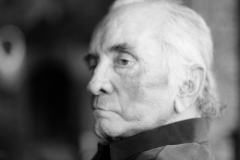 Restoring the Facade at the Plaza Hotel

The soon-to-be-built 3711 NE 2nd in Miami is going to be an edifice that shouts out loud. It'll call out to shoppers at the street...