How does a team of architects take the scale, proportion and materials of a 1930s Beaux Arts academic building and adapt them for the 21st century?

If you’re Marlon Blackwell Architects, supported by Polk Stanley Wilcox, you do it with grace, crispness and no small amount of restraint.

Case in point: The restoration of and a new addition to Vol Walker Hall on the campus of the University of Arkansas in Fayetteville. The big idea: Consolidate the school of architecture, already a tenant there, with the departments of landscape architecture and interior design.

“After 15 years of being promised a new building, they got the money – but not to build on the edge of campus,” he says. “Instead, they had to take an existing building and add to it – it was not ideal because every architecture school wants to build from the ground up.”

No matter. In the hands of Blackwell and associates, the new complex is a hymn to working rhythmically with what’s already in place, while creating something harmonious beside it.

“We were given a few constraints,” he says. “It had to be same width and length as the east classical wing of the existing building.”

Their goal was to do something of its time. Still, they used Indiana limestone that came from a quarry within 50 miles of the original. The new Steven L. Anderson Design Center may be a completely different figure in form, but it resonates well. There’s custom steel and glass to open it up, and a much stronger interface with the campus community.

“We’re on the axis through campus, from east to west,” he says. “By cutting through the middle we could connect with the rest of the university campus.”

All the school’s public programming is on the ground level – the dean’s office, the student lounge and the showcases for student work. “It becomes the backbone of the school before you move upstairs,” he says. “There’s a green roof and covered classroom areas and seminar spaces.”

This is a building that will be remembered for how it adapted to what came before it while it holds its own. “The DNA of the old is very definitely part of the new – the old has been restored and reinvigorated and the new feels like an extension of that,” he says. “It’s respectful of the proportion and scale of the old.”

It’s also earned no small amount of respect itself – just last week, it was named a 2018 Honor Award from AIA National. 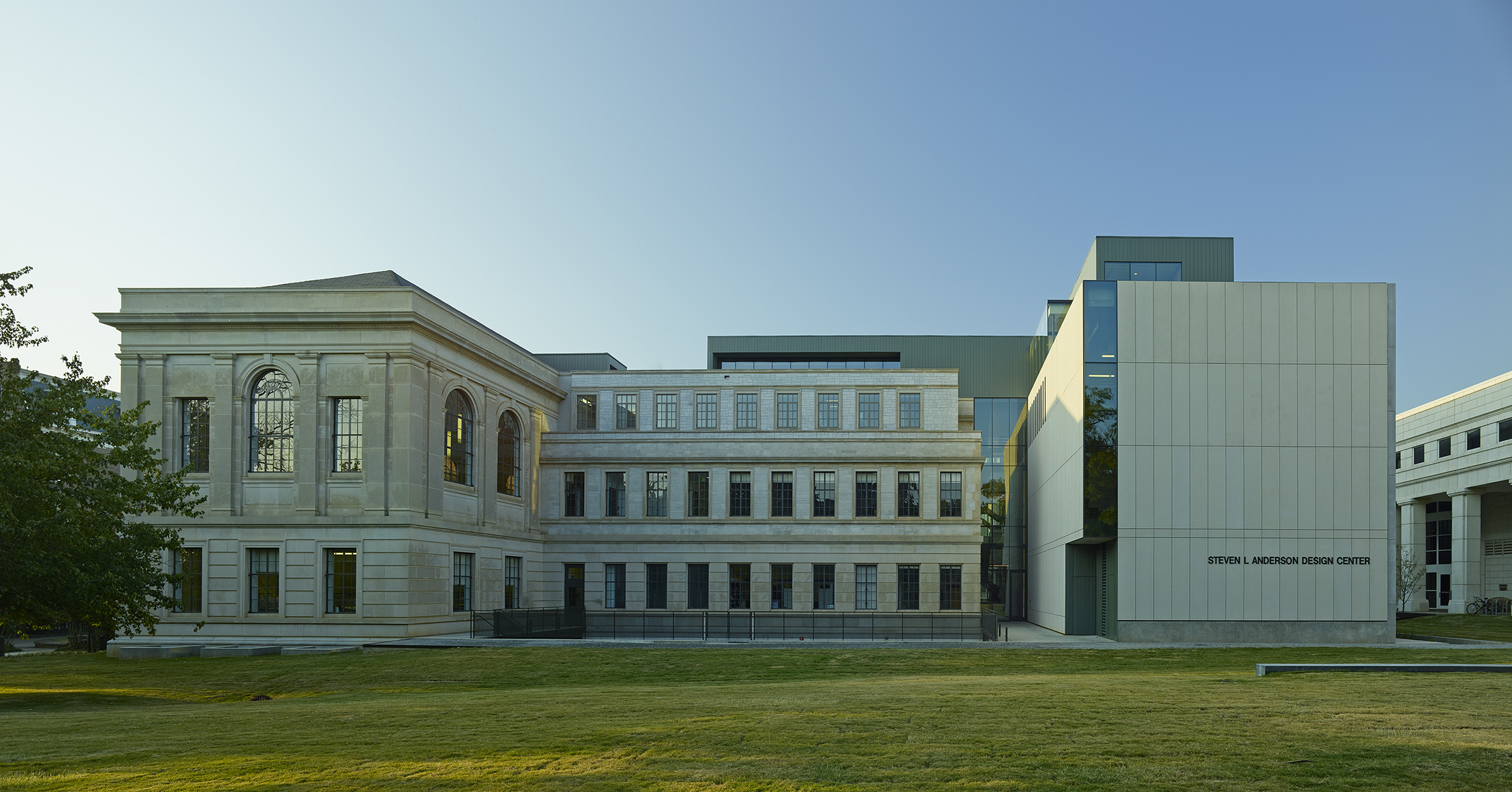 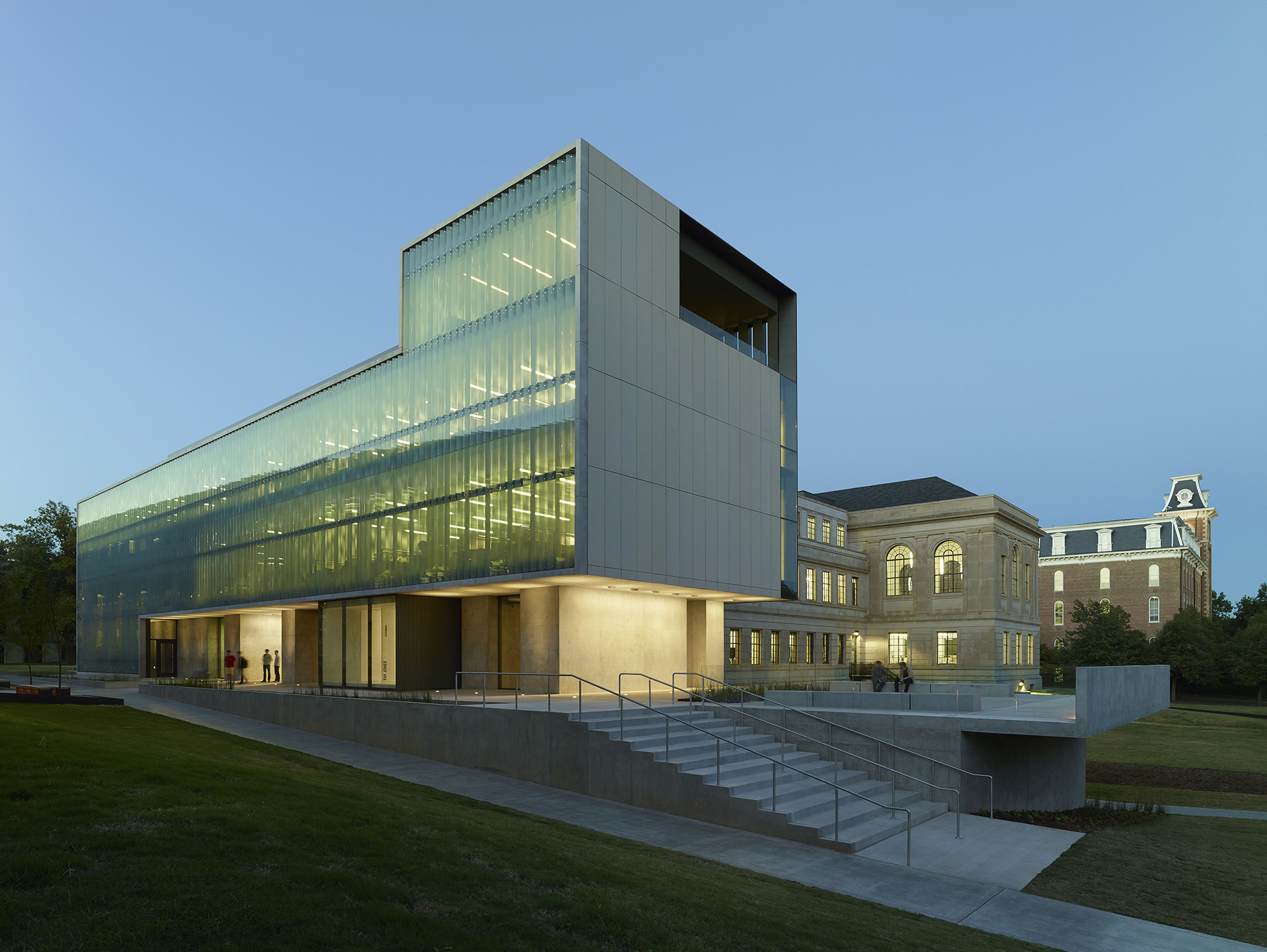 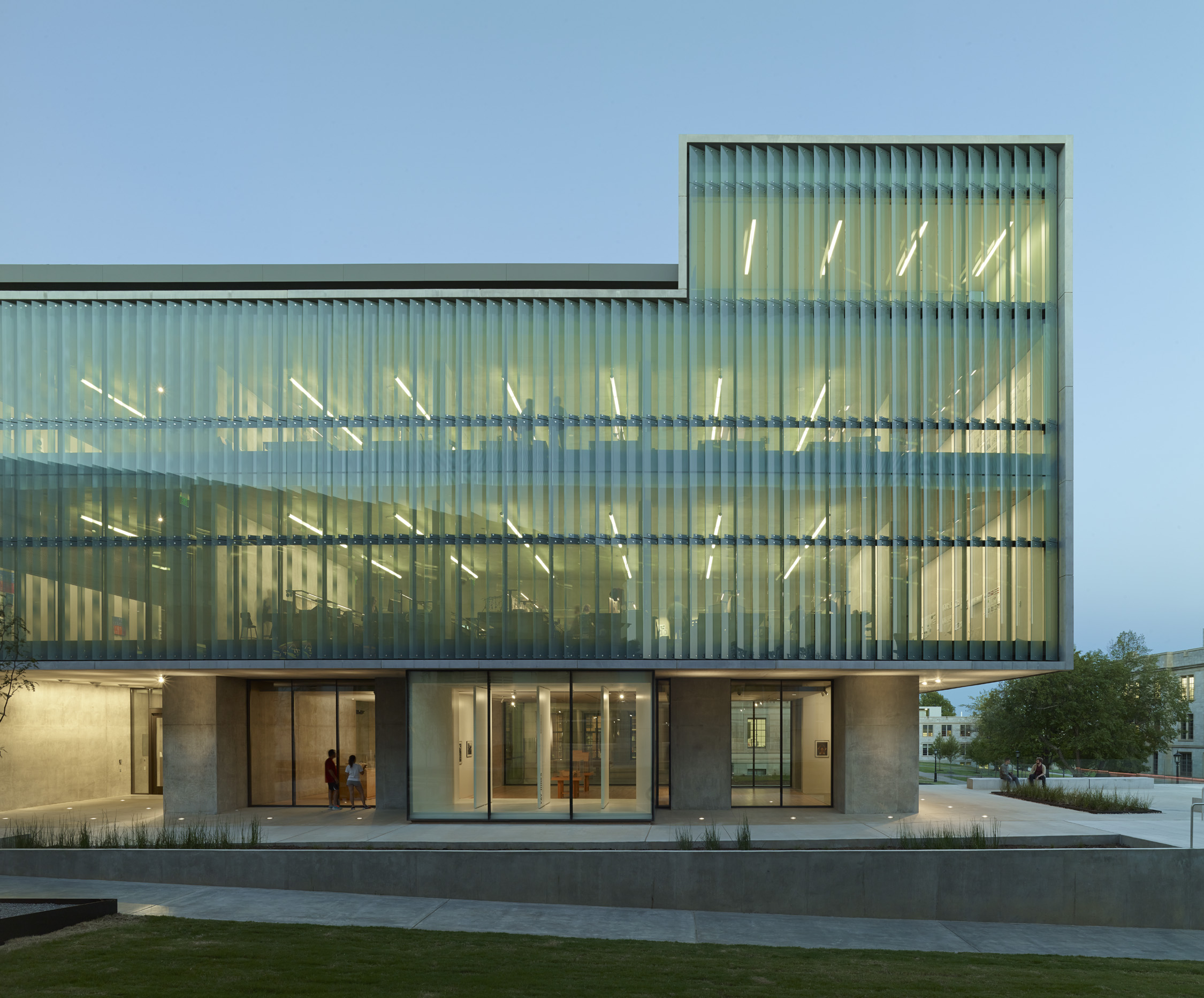 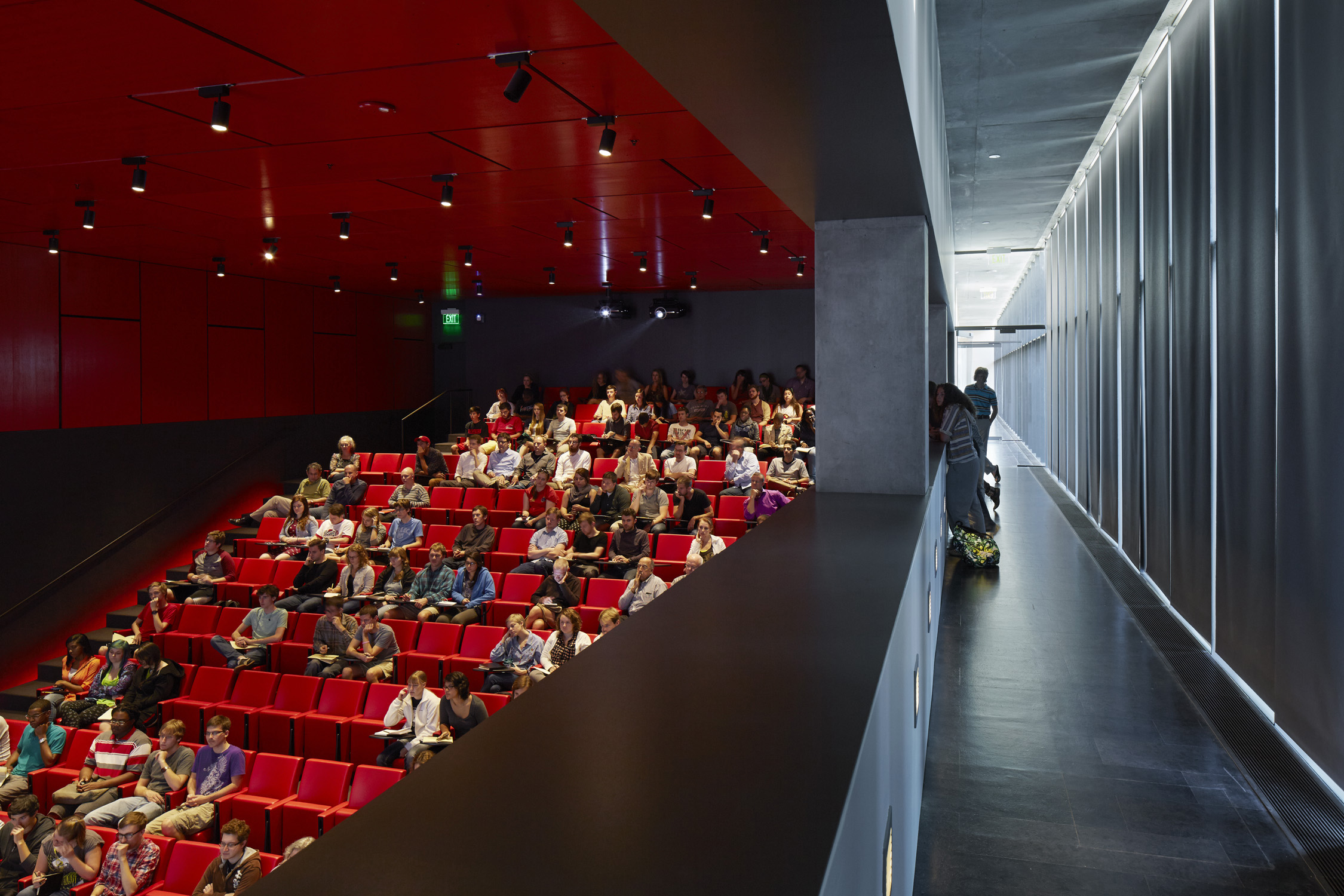 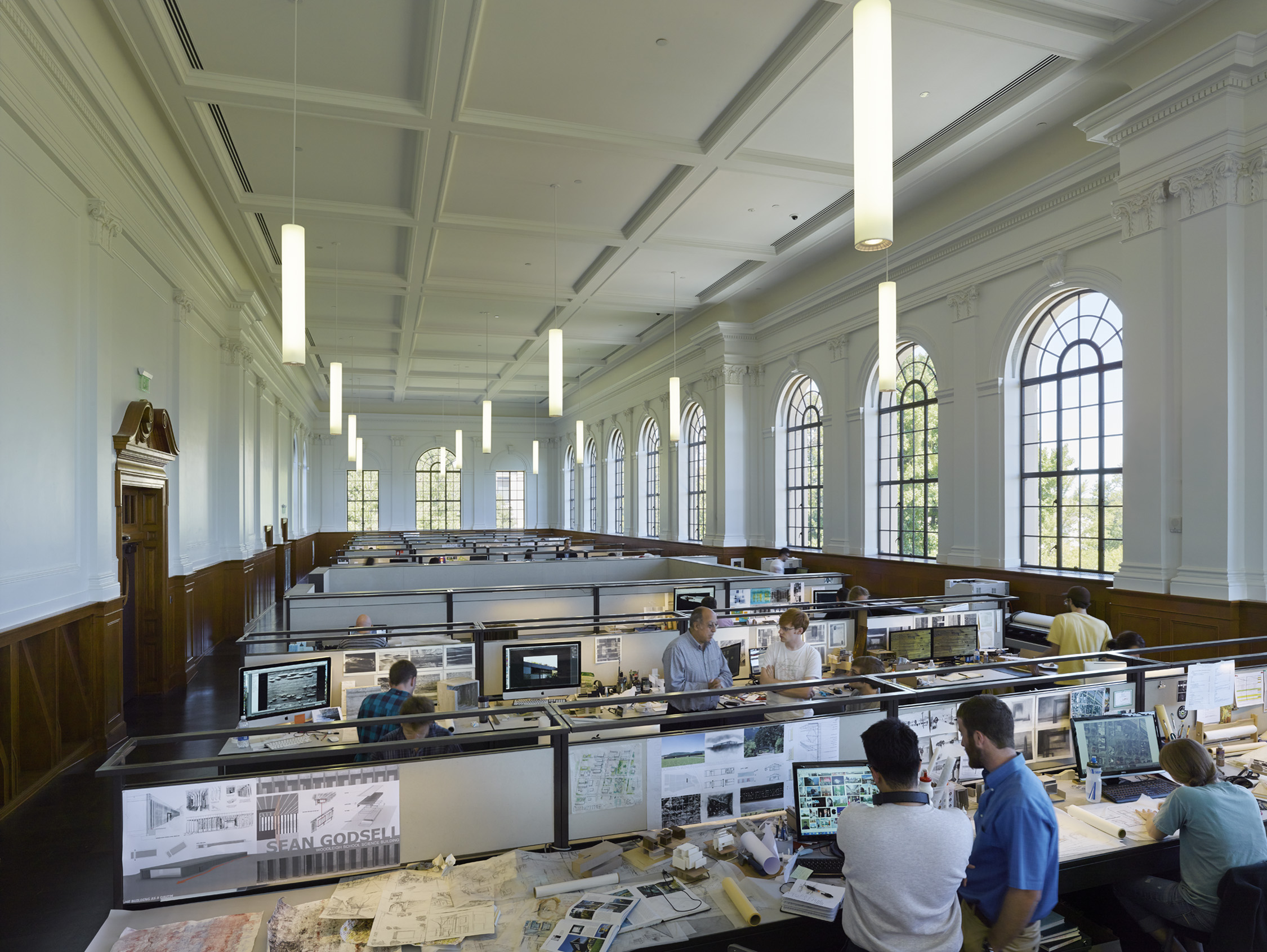 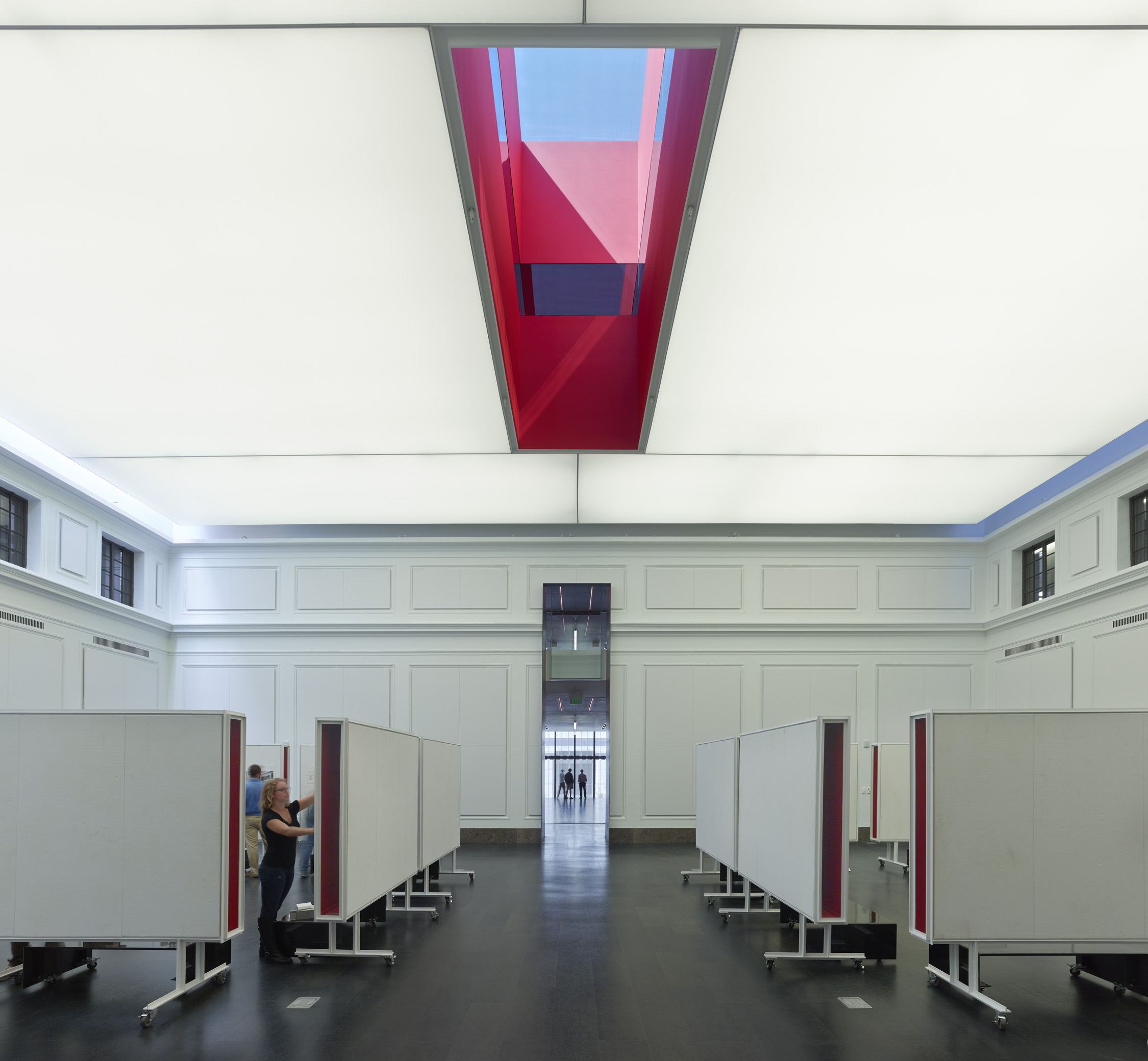 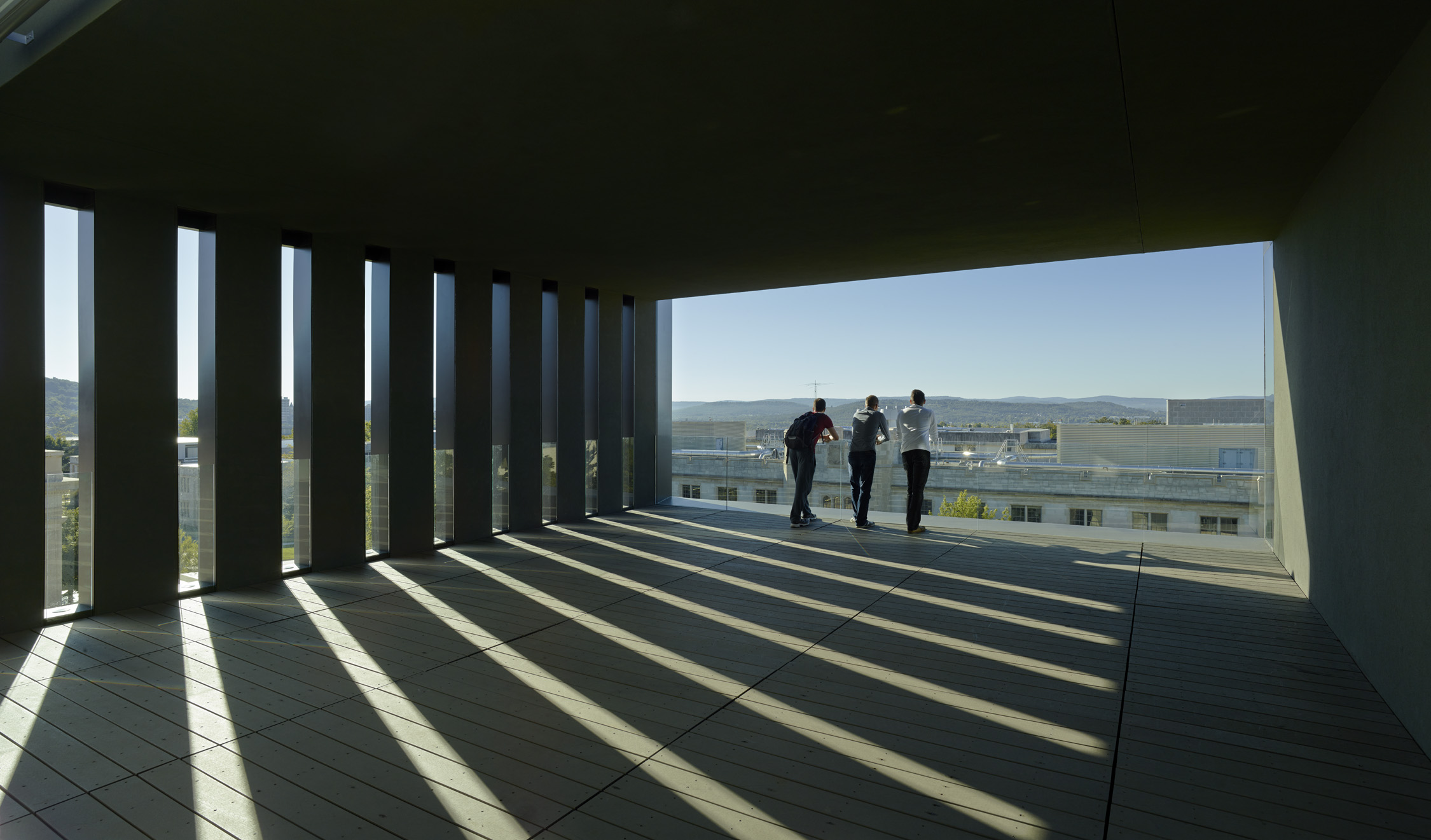 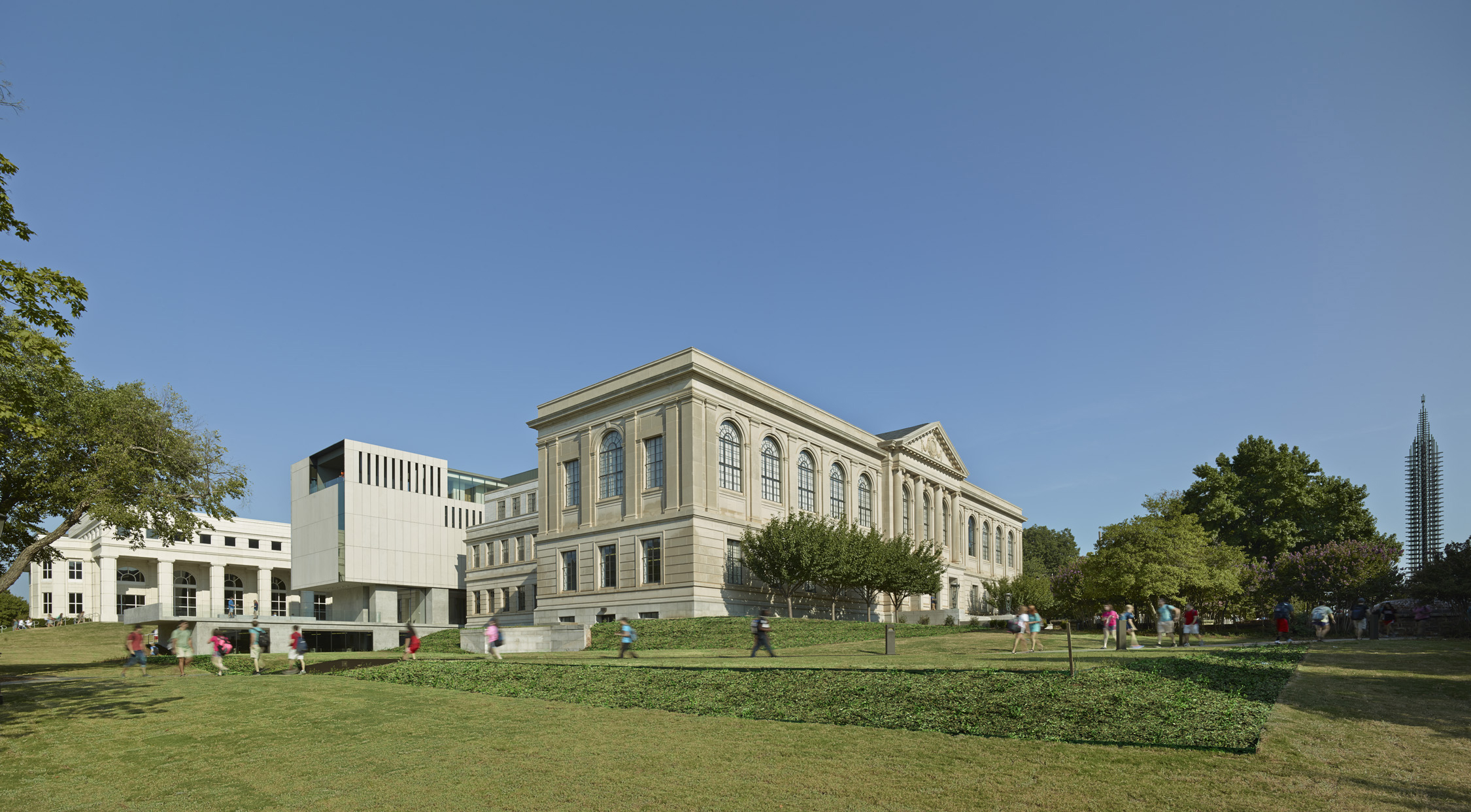 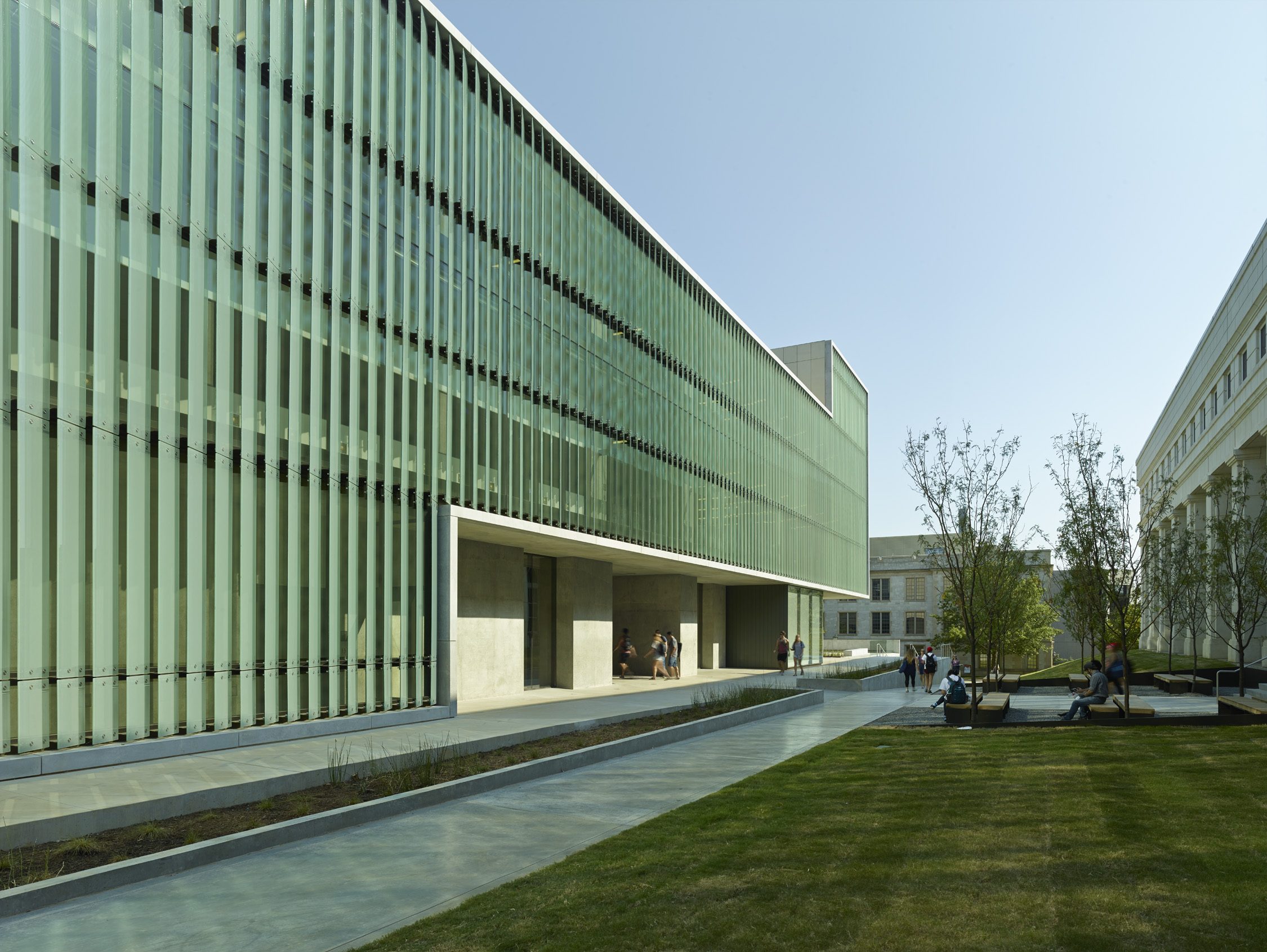 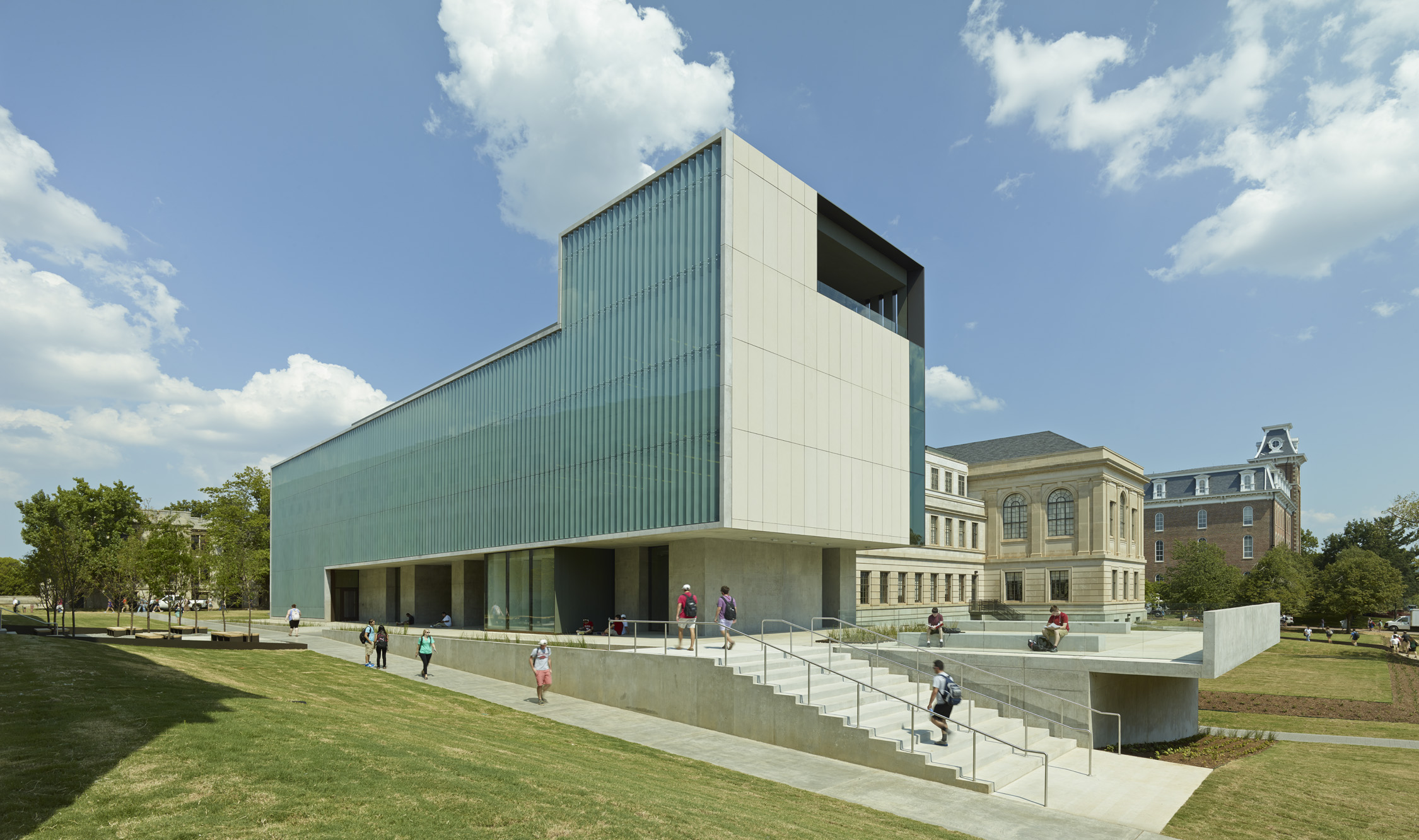 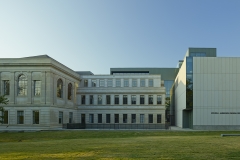 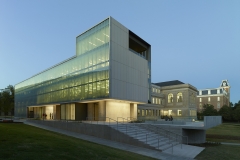 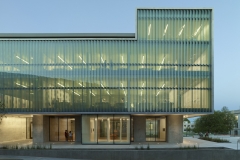 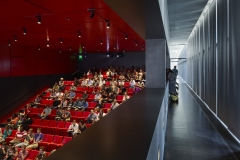 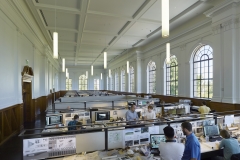 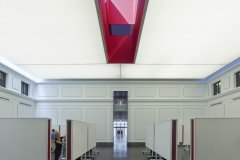 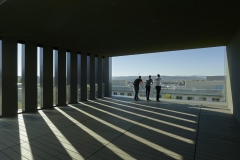 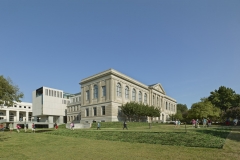 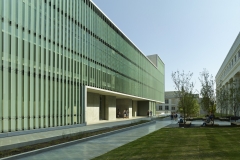 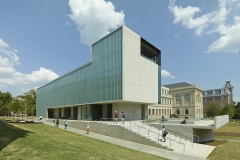 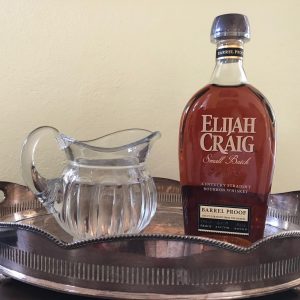 Today’s post is about commitment – a rare, uncommon trait in today’s fast-paced, often-shiftless world. It started...