Marilyn Henrion may be entering her ninth decade as a New Yorker, but she’s as prolific as ever.

The 1952 graduate of Cooper Union was born in Brooklyn and has been living and working as an artist in Greenwich Village for the past seven decades.

She’s a student of the urban landscape of New York – the buildings, new and old, to be sure. But she looks to the fabric of the street as well.

“I focus on historic landmarks, but also on subway steps, railings, and doorways,” she says. “It expresses my love for the city – it’s the small details I find fascinating.”

She takes photos with her iPhone, uploads the images into her computer, manipulates them to achieve the desired effect – then prints them out on fabric and hand-quilts them.

She’s drawn to the urban images of New York – and the work architects leave behind. “The concentric circles represent our fleeting presence on the landscape,” she says. “They’re ephemeral, because we’re here for a moment, and then we’re gone.”

To celebrate the history of her hometown, she chose to title a new series of works “Mannahatta,” the original Native American name for Manhattan Island – and the title of a well-known poem by Walt Whitman. The show opened last week at NOHO M55 Gallery, 548 West 28th Street.

The city is her inspiration, driven deep in her psyche, she says. “I live on the 23rd floor of my building, with views of Manhattan from all of my windows – it’s my daily presence and it’s a part of me,” she says. “Even when I travel, I travel to cities, not pastoral scenes, because I’m interested in manmade structures.”

But it’s the changing streetscape of Manhattan that’s the focus of this exhibition. “When I can show more than one building, it’s to document a new one next to an old one or a construction site,” she says. “It’s about the vitality of a New York that’s constantly reinventing itself – and the details of things that I walk by that strike me as beautiful.”

The show runs through September 25. 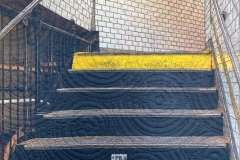 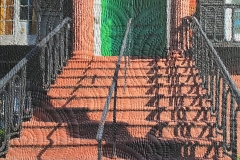 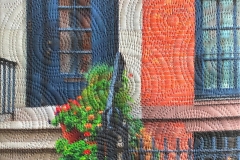 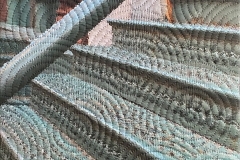 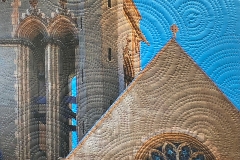 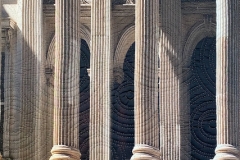 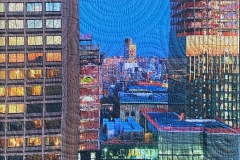 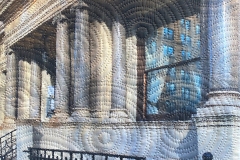 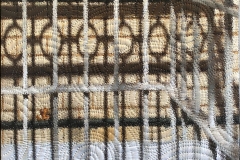 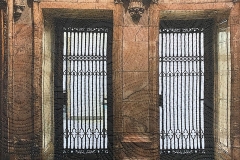 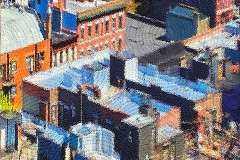 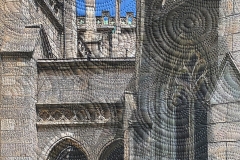 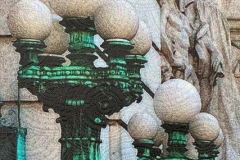 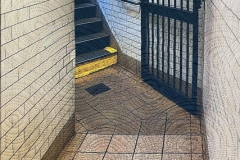 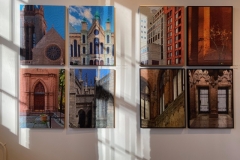 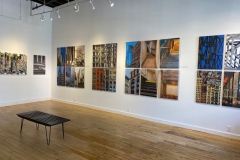 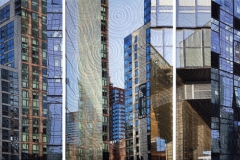 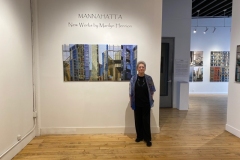 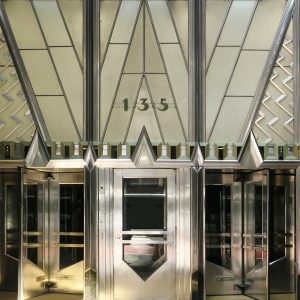 Like a lot of events obscured by the pandemic of 2020, the 90th anniversary of the opening of the Chrysler Building slipped...