Making the World Safe for the Artisan

“It’s more like a storefront to an e-commerce site,” she says about Handful of Salt, her new venture.  “It’ll be a quarterly, and thoughtful –  like a coffee-table book, rather than a Dwell.”

Her publication has been an evolution in progress for the past three and a half years.  Handful of Salt started as a blog for artisans of all ages, then morphed into an online magazine with multiple features in late 2010

“We want to make the world a safer place for artisans of all types,” she says.  “We want people to experience artisanship as a lifestyle – to bring artisanal work into everyday life.”

Think about what Wallpaper magazine did for design back in the early 2000s, she urges her potential new readers. “It gave design a vocabulary, and did a fantastic job making design a value on a mass level,” she says.

She believes that artisanship is beginning to experience a newfound status as an important movement and ethos in the U.S., while in Great Britain, it’s already accepted, supported and appreciated.

“There’s a craving for connecting with people who make the stuff that surrounds you – the stuff you eat or drink or live with or put on your back,” she says.  “In the U.K. there’s a robust and well-funded craft movement.   We need to rebuild something like that in the U.S. – and a lot of young people want to do that.”

Her online magazine currently runs three different kinds of stories.  There are the profiles of people actively engaged in making something.  And the “big-picture” pieces like the one about an Indian woman based in Spain who’s bringing artisanship back into the supply chain, making clothing for everyday use at just the right price point.  Then there are the “notice” pieces in a shorter, blogger-like form, usually covering artists or artisans.

For $22 per issue, subscribers can expect to see all of these and more, on a seasonal basis beginning in January 2013.

“Our model is pretty simple,” she says.  “We’ll have real advertisers to support us, and people paying real dollars to subscribe.”

In the age of the Internet, that’s almost a novel idea.

For more on A Handful of Salt, go to http://www.handfulofsalt.com/ 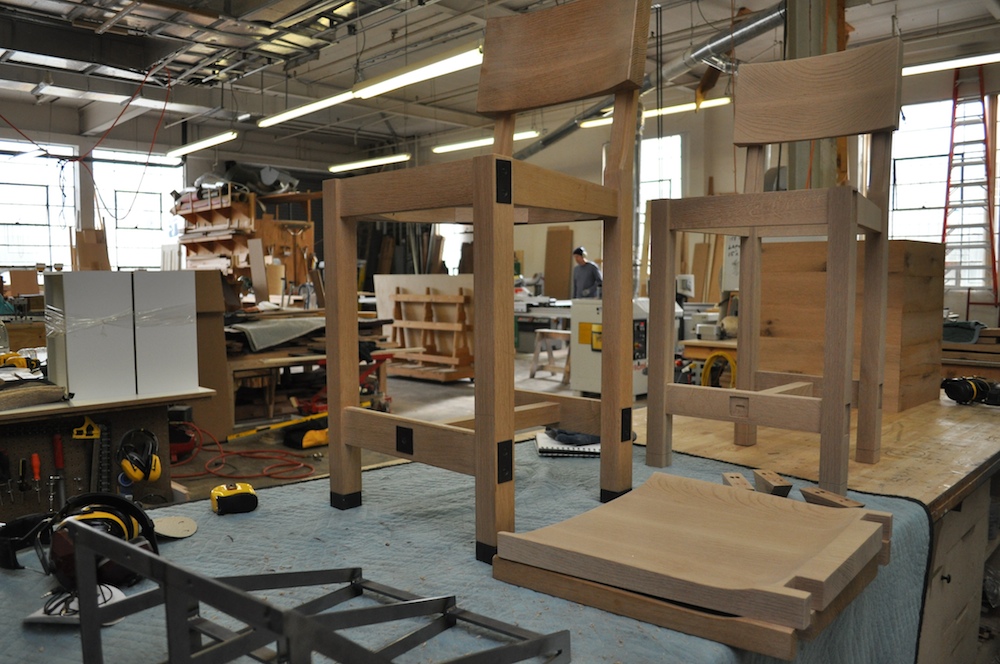 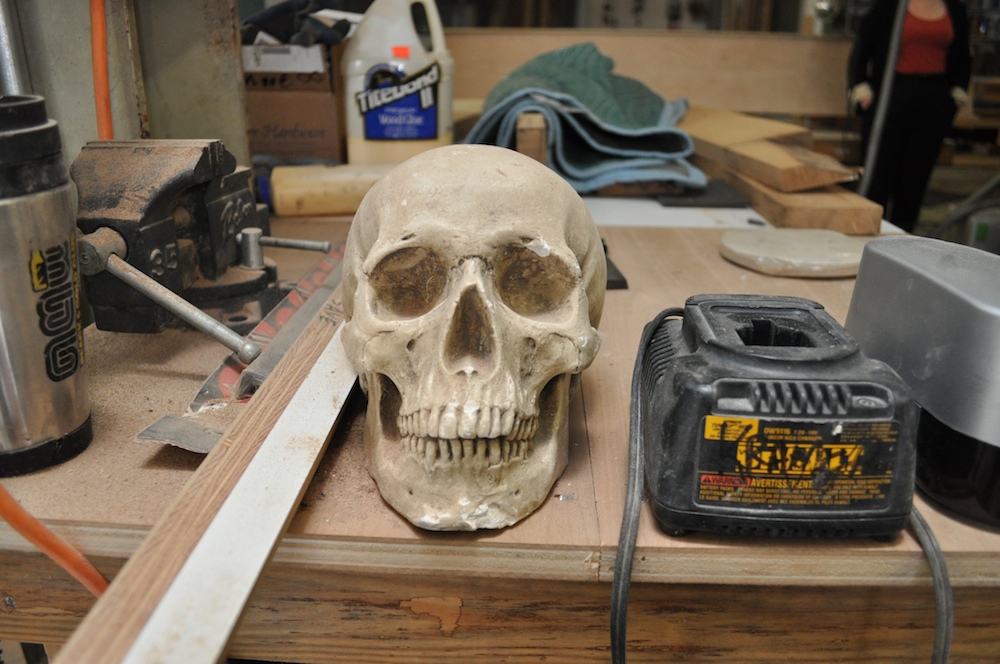 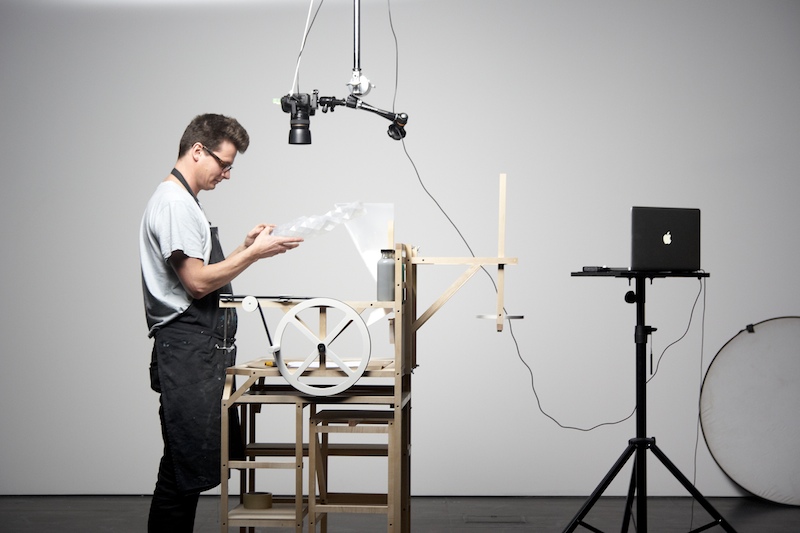 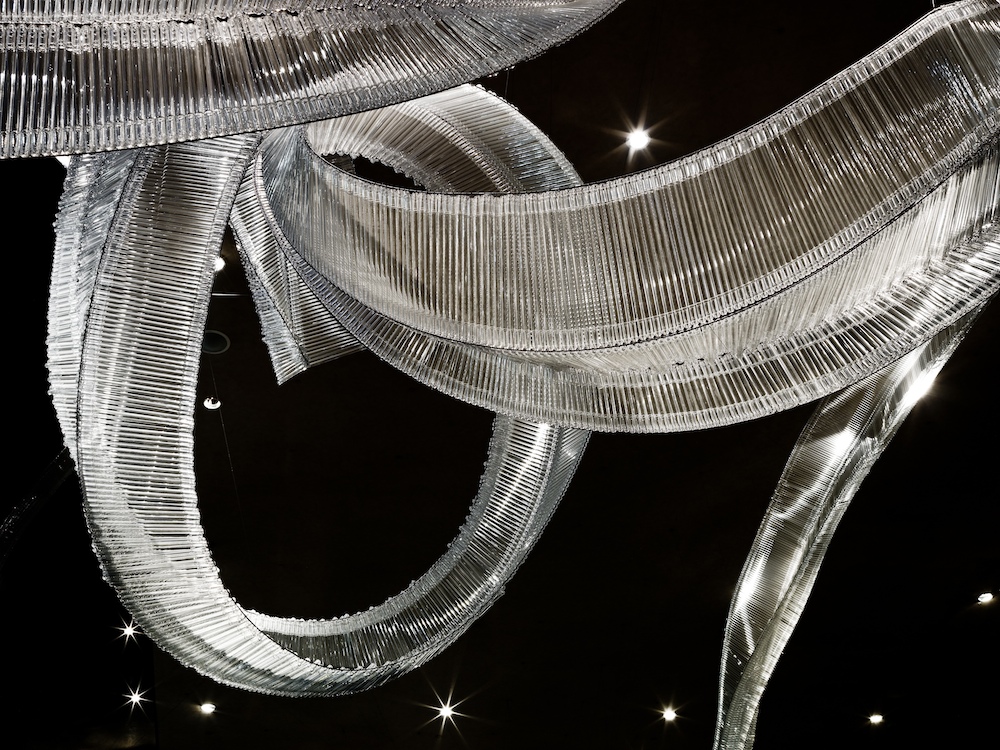 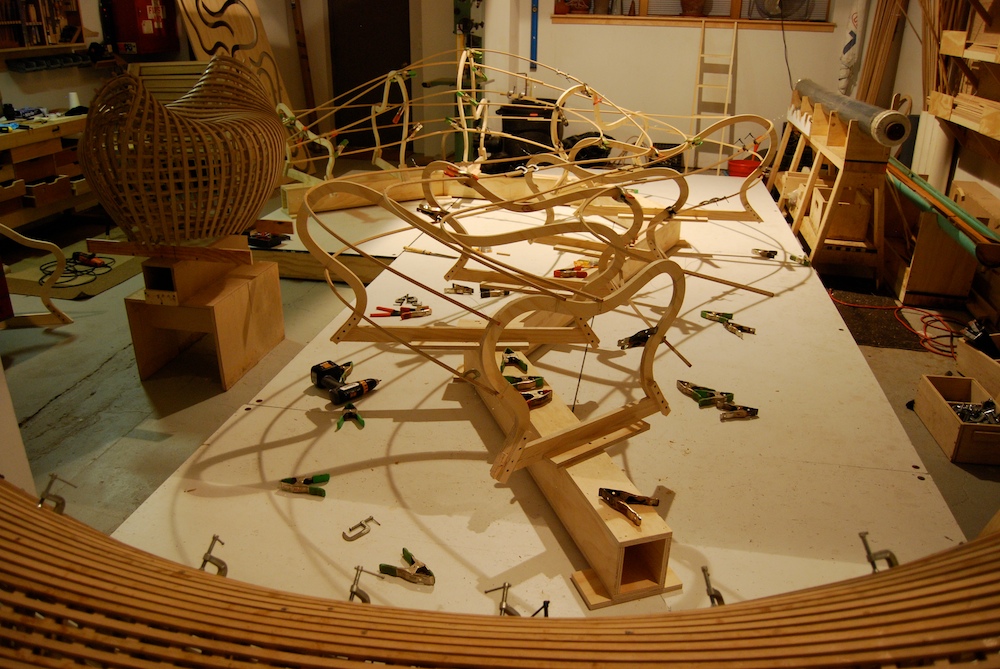 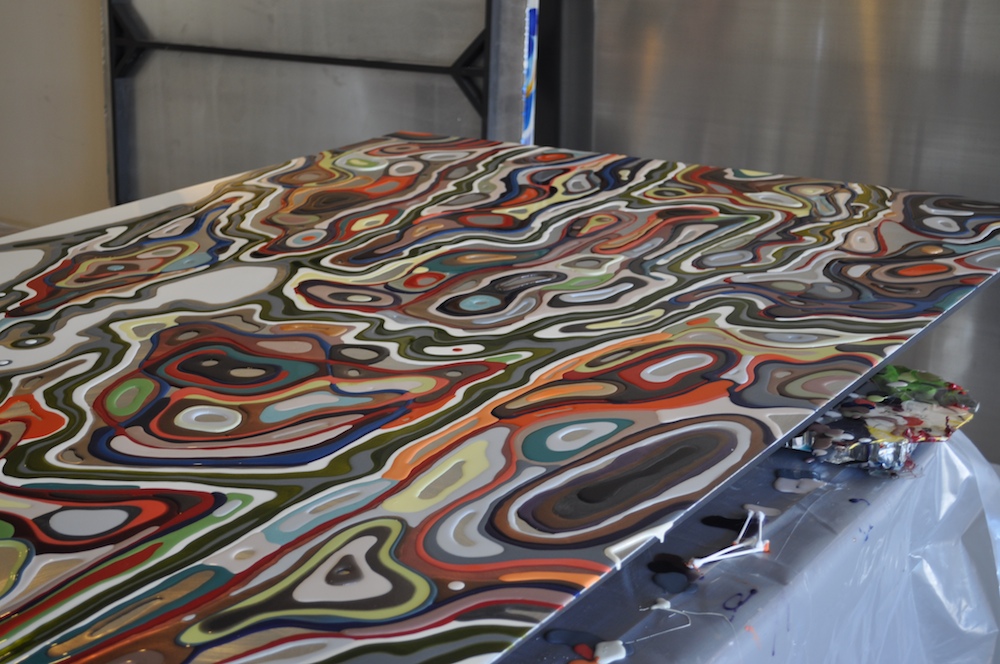 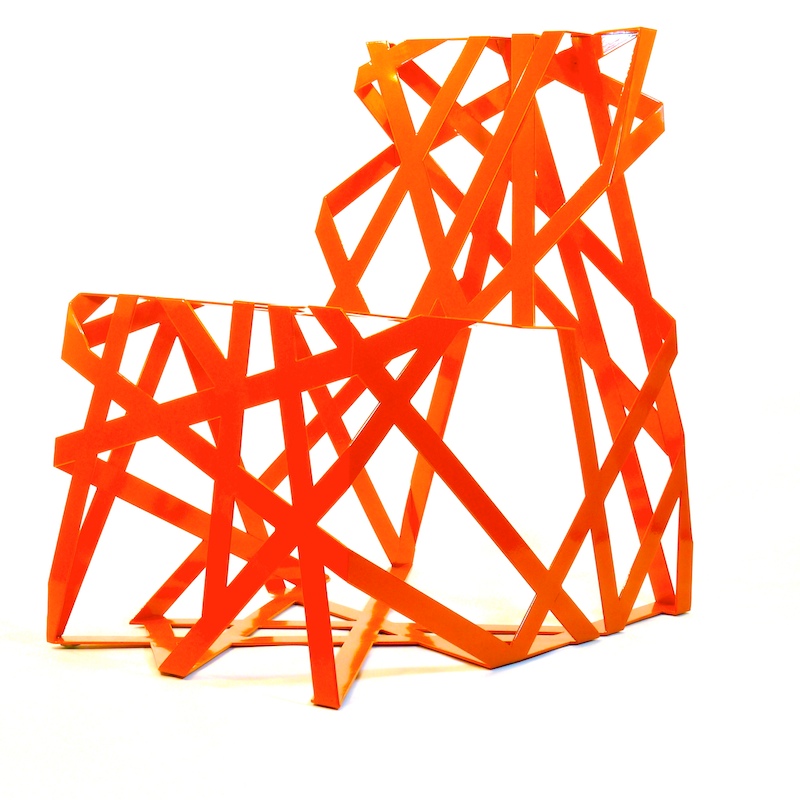 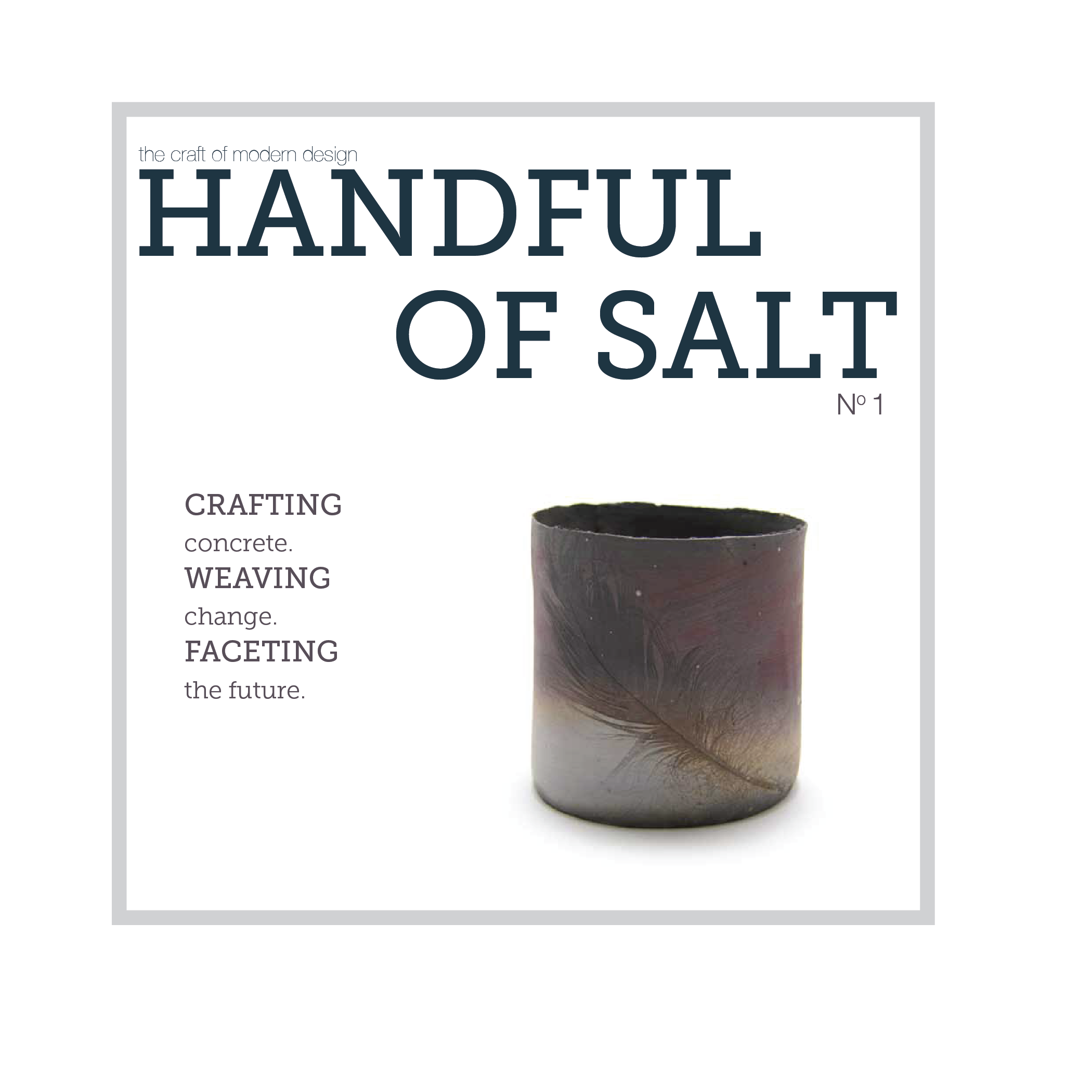 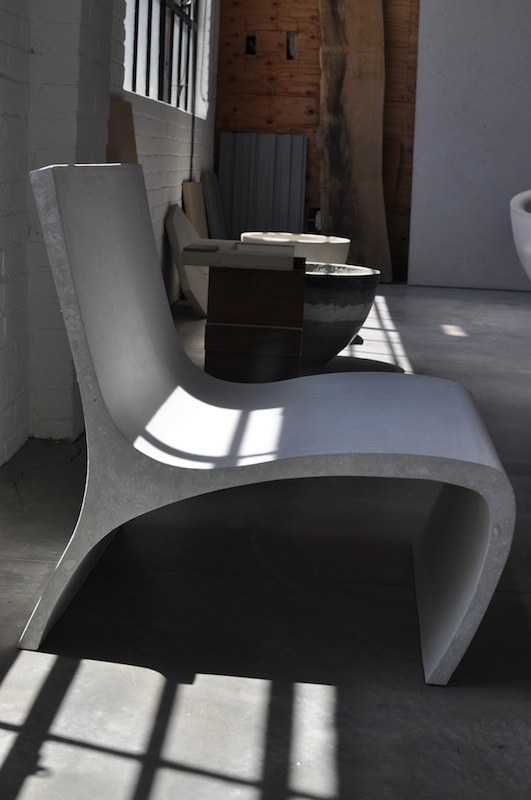 I’ve had the privilege of seeing a sneak peek at the magazine and I can tell you, it is top quality!

It takes real courage to take the path that Regina has chosen. I applaud her ambition in an arena that needs all the support it can get. I for one, can’t wait to see the magazine!

Trend, the Italian mosaic firm with a manufacturing center in Sebring, Fla., has found a way for potential clients to visualize...