So what’s an artist to do with a ten-foot-long, inflatable Beluga whale, anyway?

For Ya Ya Chou, the answer is simple enough: Suspend it from a huge tree in Beverly Hills, create an artificial ocean below, and fill it with smaller baby Belugas swimming through the air.

And make a statement.

“The idea came from the aquariums around the world buying Belugas to show,” she says.  “But it’s hard to keep them alive in man-made spaces – how can an animal from cold northern seas survive confined space with machine regulated temperature?”

So at the fall Affaire in the Gardens art show on October 15 and 16, the 36-year-old artist will encourage 50,000 people to ponder how odd it is that Belugas are living in places where they shouldn’t be.

She’s one of 240 artists whose work will be on display from 10 AM to 5 PM each day on four blocks in the heart of Beverly Hills, between Rodeo and Rexford Drives.

“A good artist is someone who reflects on life and place and history,” Doskova says.  “It’s about image, and image is everything.  It either moves your heart or it doesn’t.”

For those wishing to contemplate issues of a less weighty nature, there’s also the option of communing around beer and wine gardens, as well as a number of gourmet food trucks.  “There will be trucks with sushi, and the grilled cheese that was so popular last year, and Maria’s Food Kitchen truck,” said Karen McLean, coordinator for the event.  “And also, the Cheesy Wiener.  It sounds weird, but it’s really good.”

Everyone, it seems, wants to make a statement of their own.

For more information, go to http://www.beverlyhills.org/attractions/affaire/default.asp 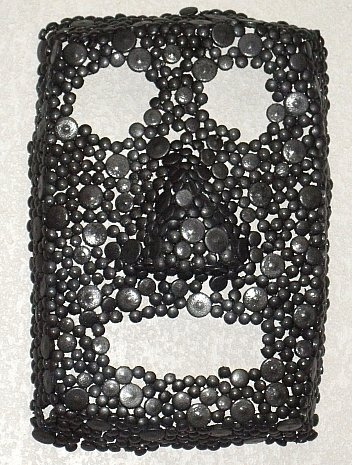 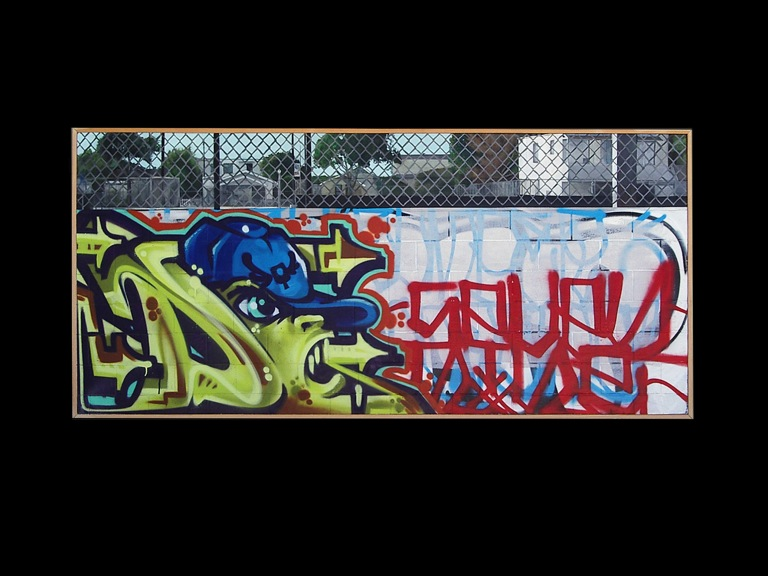 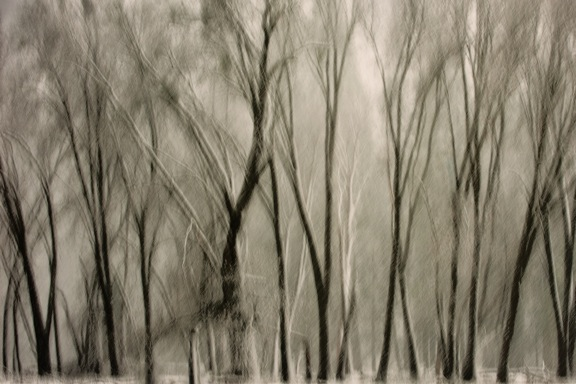 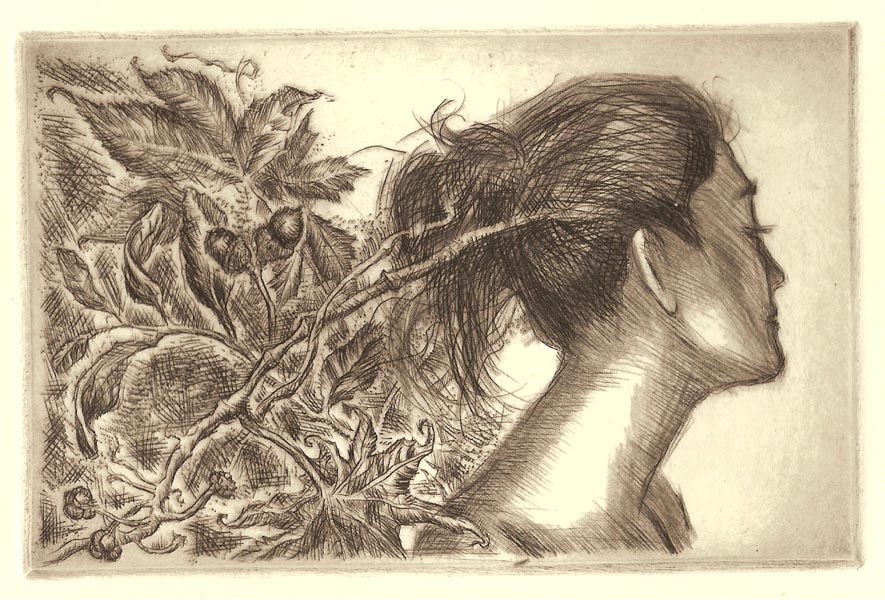 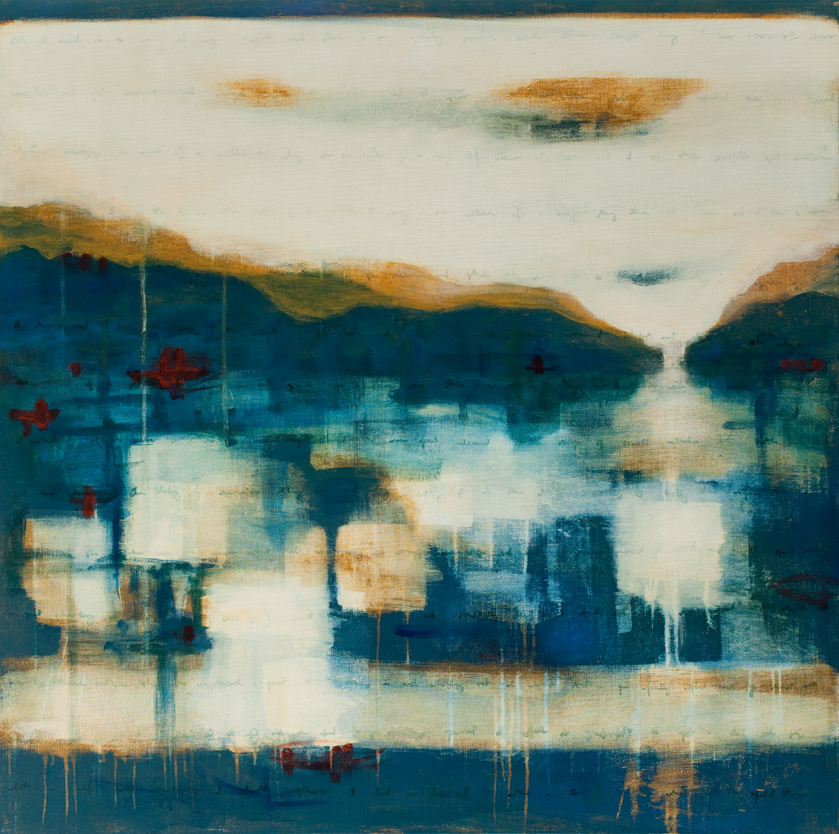 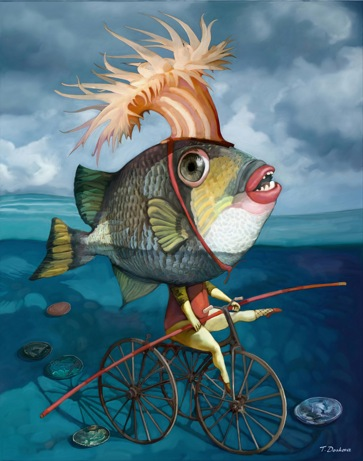 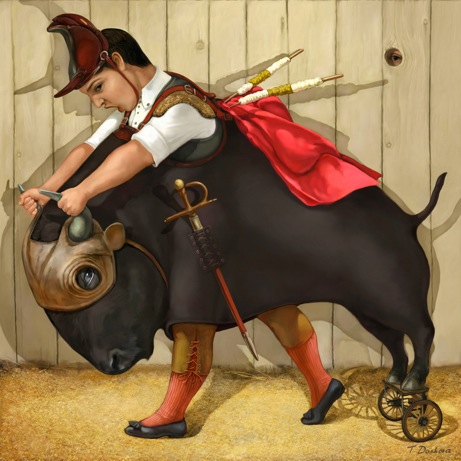 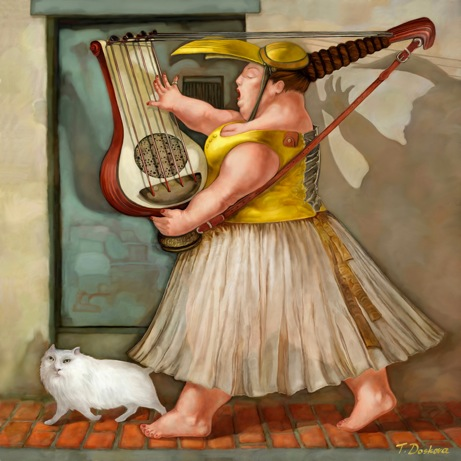 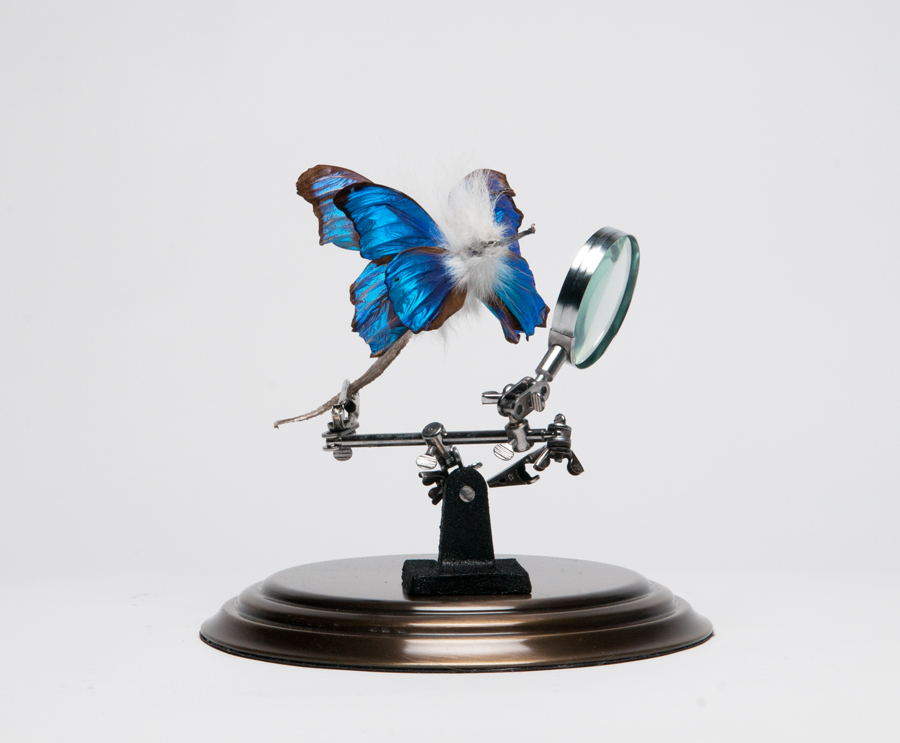 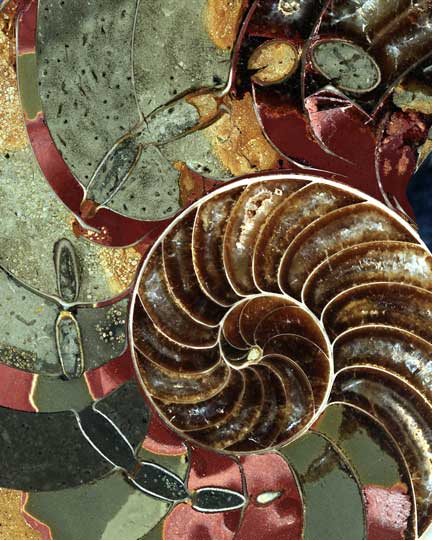 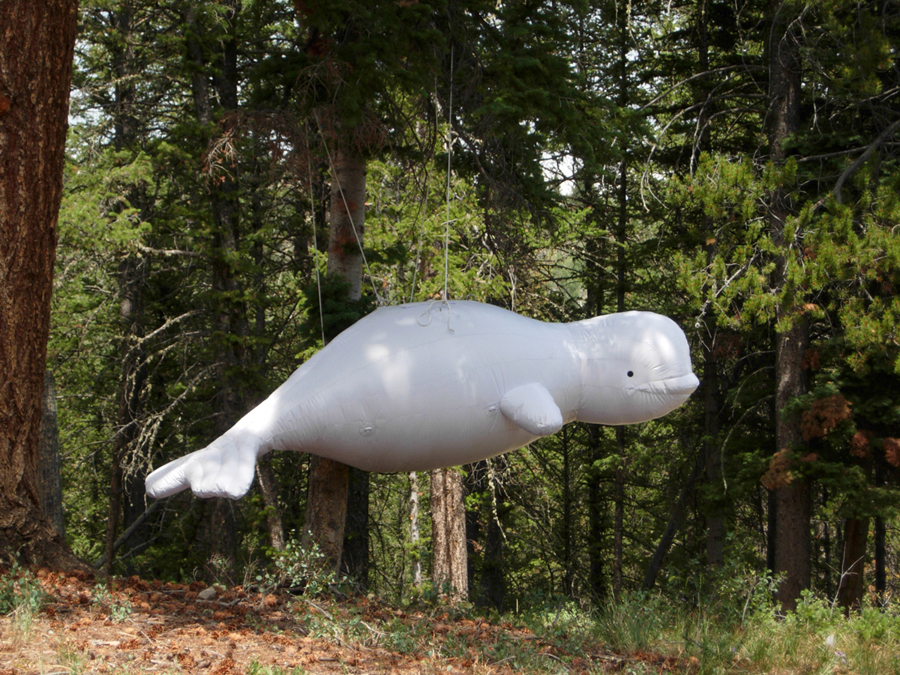 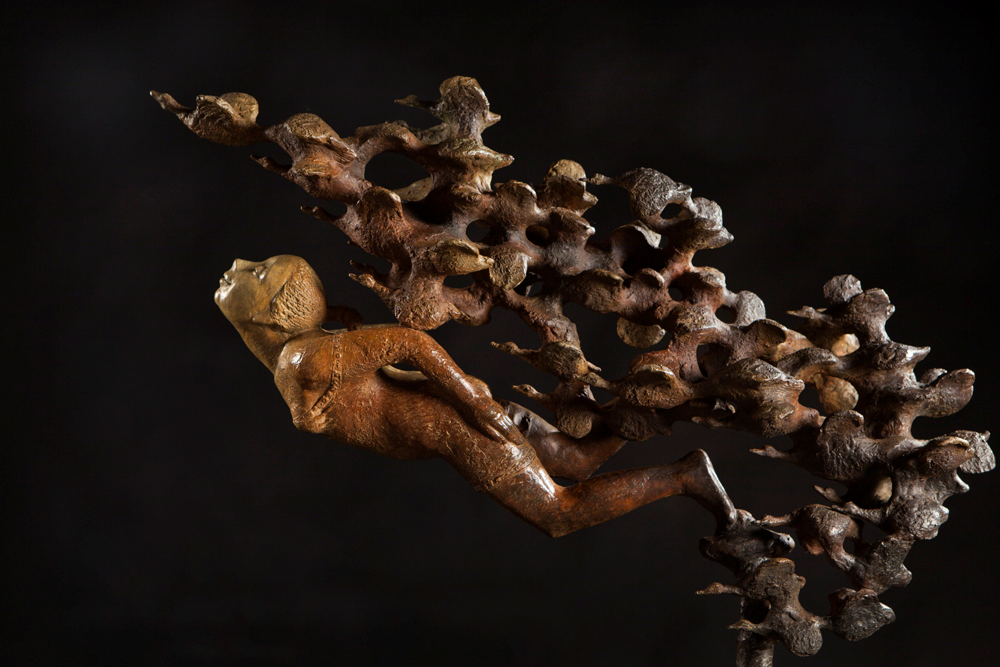 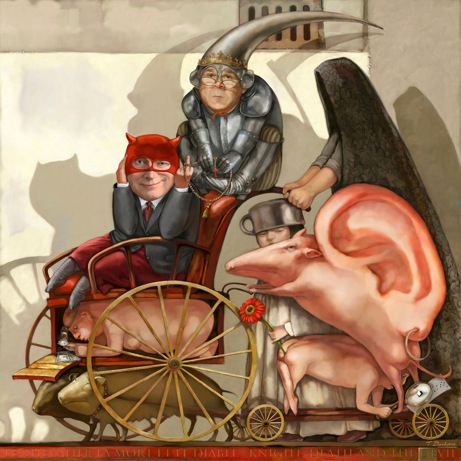 Tags: Affaire in The Gardens, featured

A Collection of Intellectual Capital

She takes her cues for terracotta tile designs from ancient paintings of Japanese kimono makers. “It’s based on the way the Japanese...