Leonardo da Vinci and M.C. Escher may have been separated by four centuries, but they certainly saw the world eye-to-eye.

David Steel, curator of European art for 33 years at the North Carolina Museum of Art (NCMA), for one.

“In my mind, of all the artists who followed Leonardo, I think Escher was the most like him,” Steel says.

For starters, they were both lefties. And while Leonardo wrote backwards, Escher was a printmaker who had to think backwards – which would prove a revealing way to view the world.

Then there were the numbers.

“Both learned math early – Escher corresponded with the finest mathematics minds of his time,” he says. “And both used mathematics to understand the harmony of the world and the universe.”

The Dutch-born Escher, who lived from 1898 to 1972, was an avid reader of da Vinci, the Italian who lived from 1452 to 1519. “There’s a point where Leonardo’s studying dew drops and the tension of water on the leaf of a plant,” he says. “One of my favorite prints of Escher’s is a mezzotint of a drop of water on a succulent leaf.”

Both works are in two upcoming NCMA exhibitions opening in October. “We have the mezzotint plate, called Dewdrop – it’s probably 7 x 9 inches, and it’s astonishing,” he says. “Escher was interested in magnification and reflection, so we can see light from a window in it.”

And then there’s the text from da Vinci. “There’s a paragraph that’s rather technical about surface tension and how the shape of a dewdrop is  affected by hydrodynamics,” he says. “Escher read Leonardo – I know he did, and pretty carefully – because he quotes from Leonardo’s manuscripts, published in Italian.”

The Escher exhibit, with more than 130 works – prints, drawings, watercolors, mezzotints, lithographic stones, and wood blocks – opens Oct. 17. The da Vinci exhibition of 36 sheets, printed on both sides, with 250 sketches, opens on Oct. 31.

“It’s a peek into Leonardo’s brain, and how he gets from A to Z,” he says.

And like M.C. Escher, a lucky few in Carolina will be allowed the opportunity to follow along – until the shows close on Jan. 17. 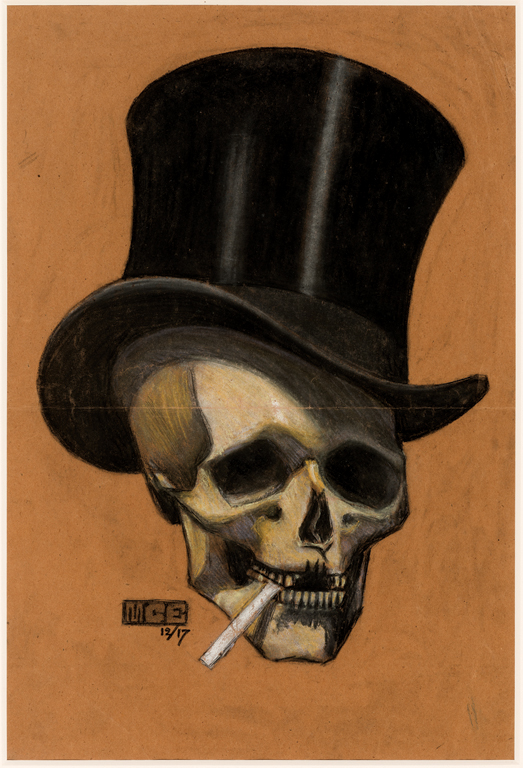 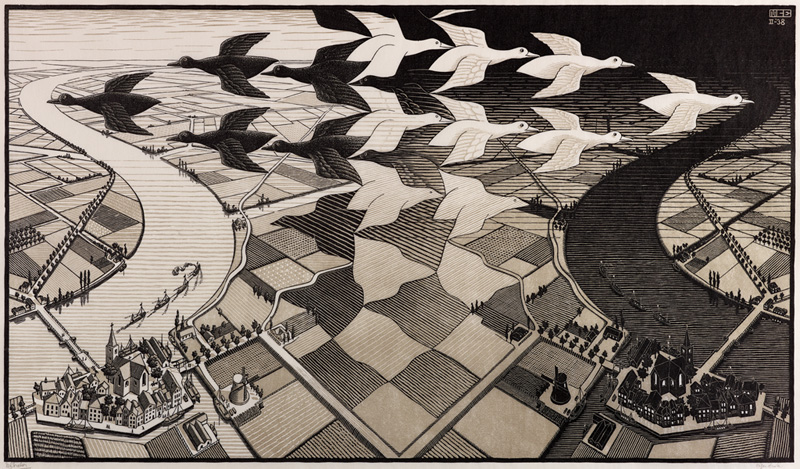 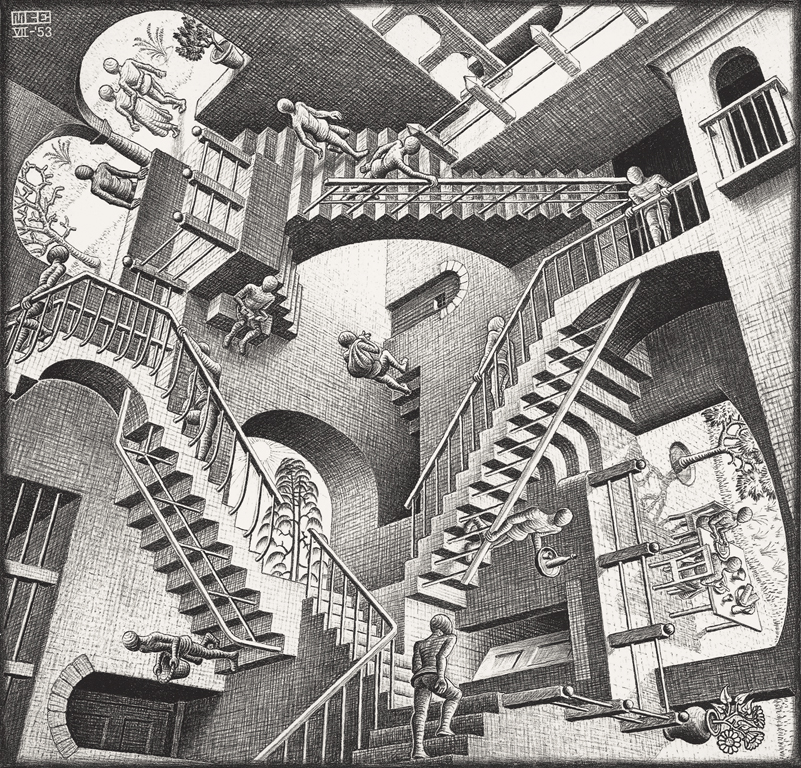 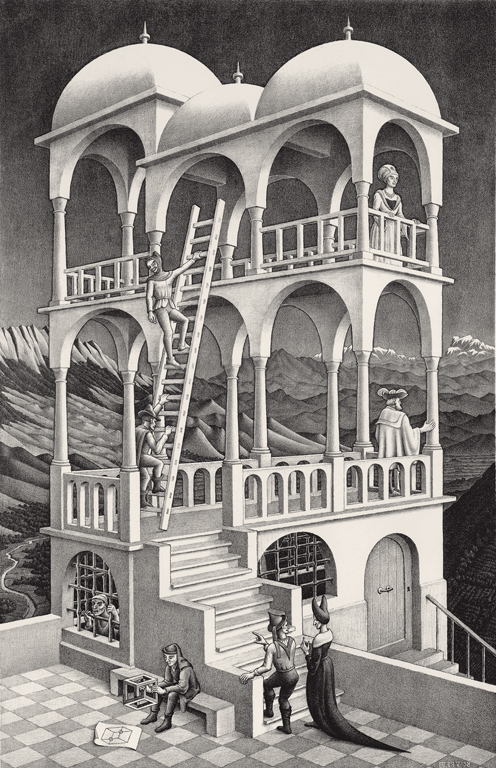 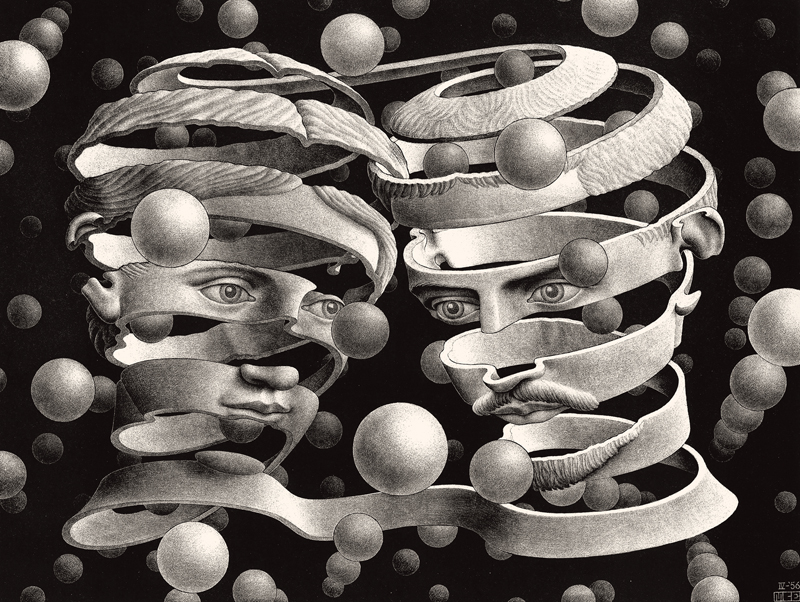 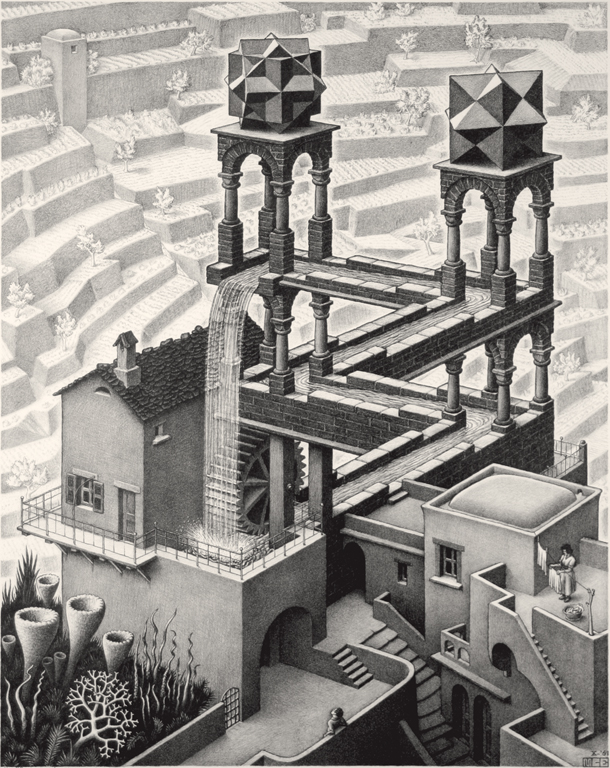 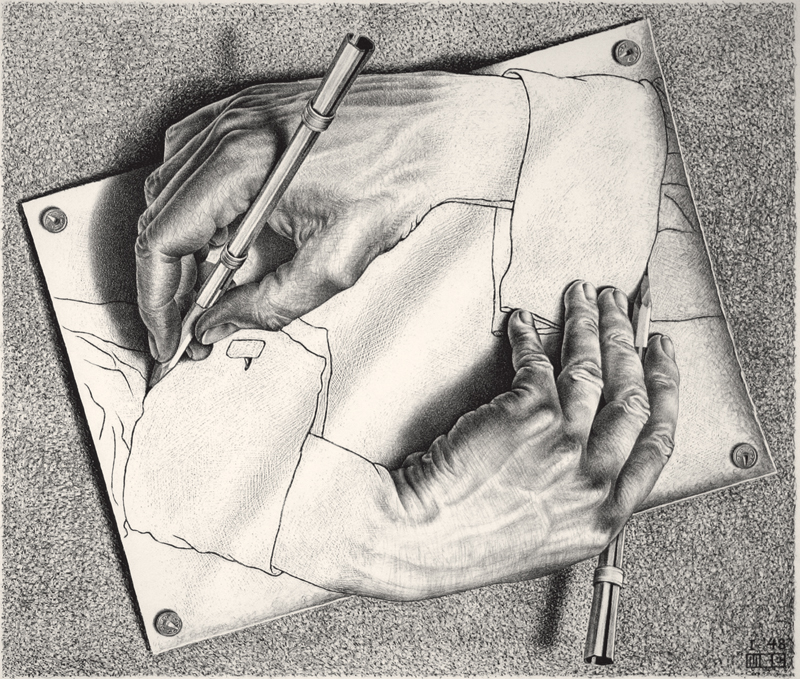 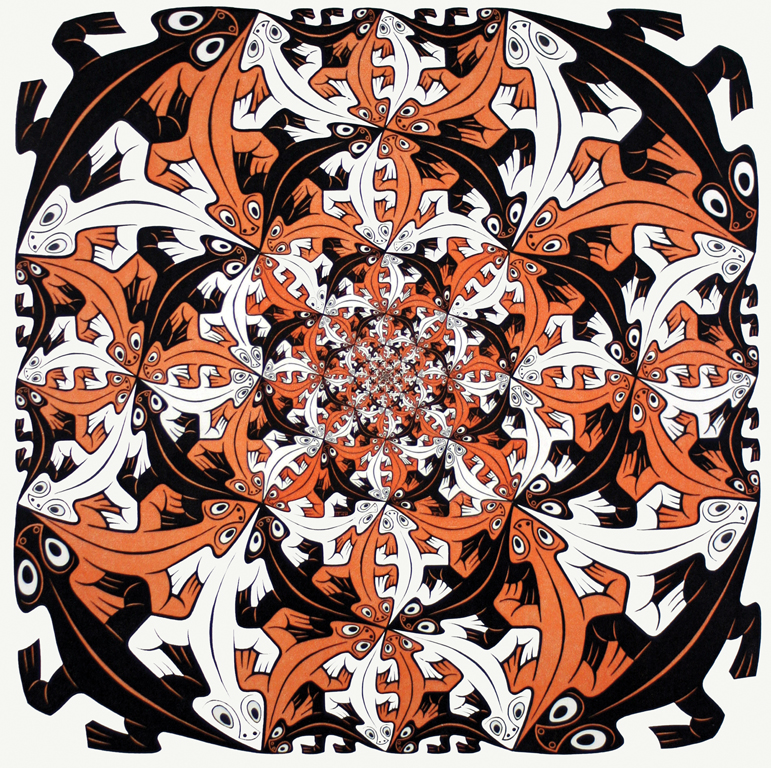 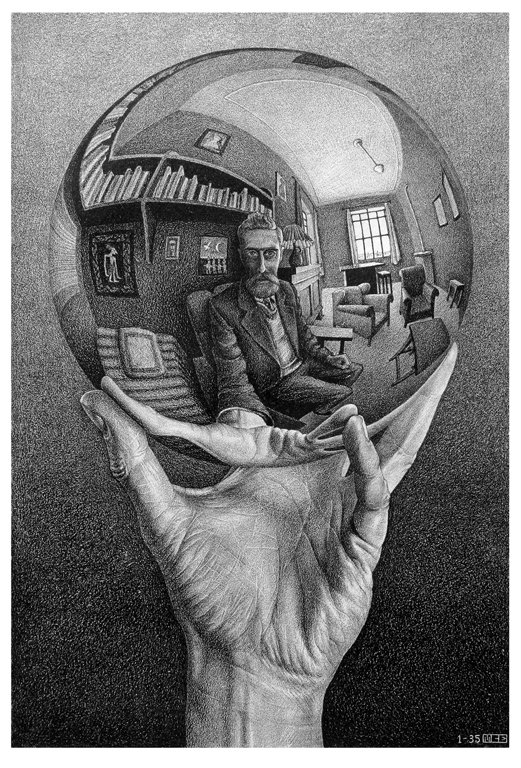 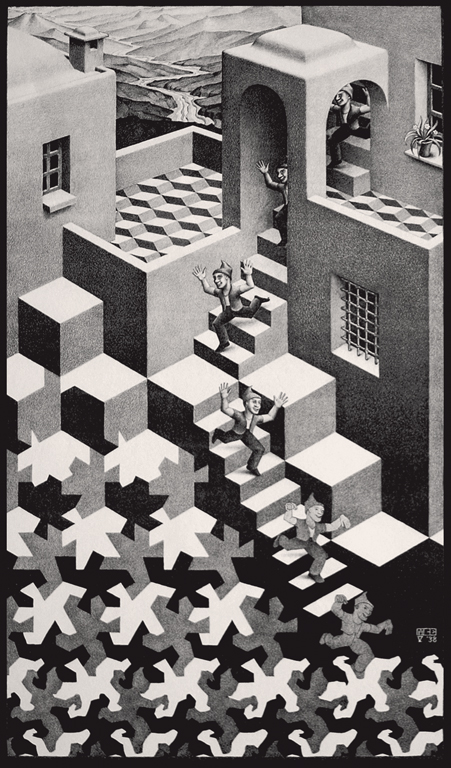 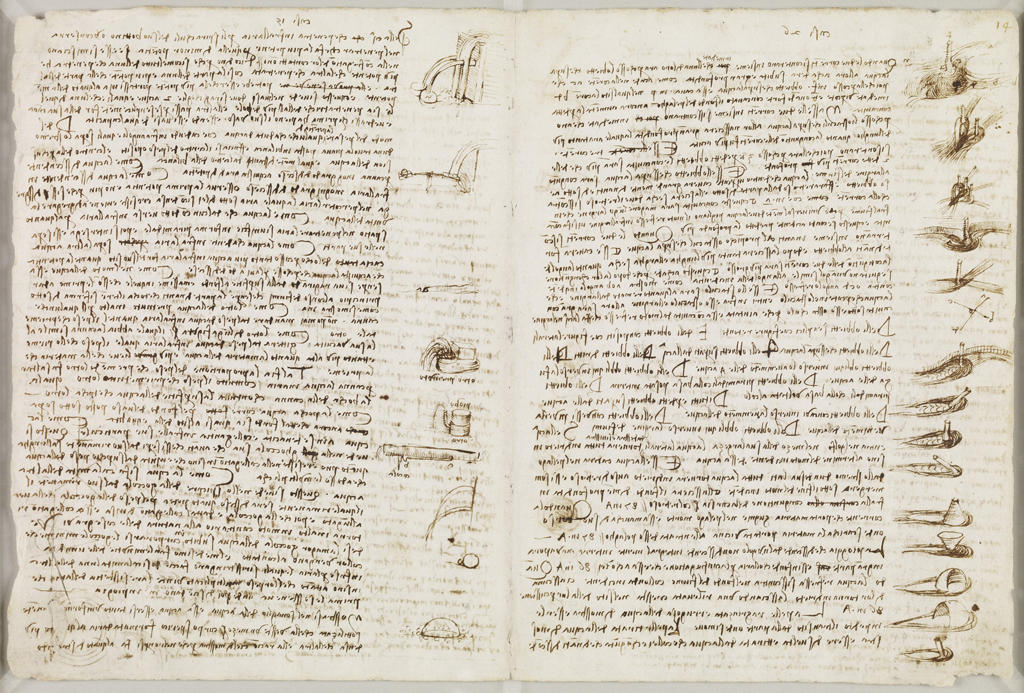 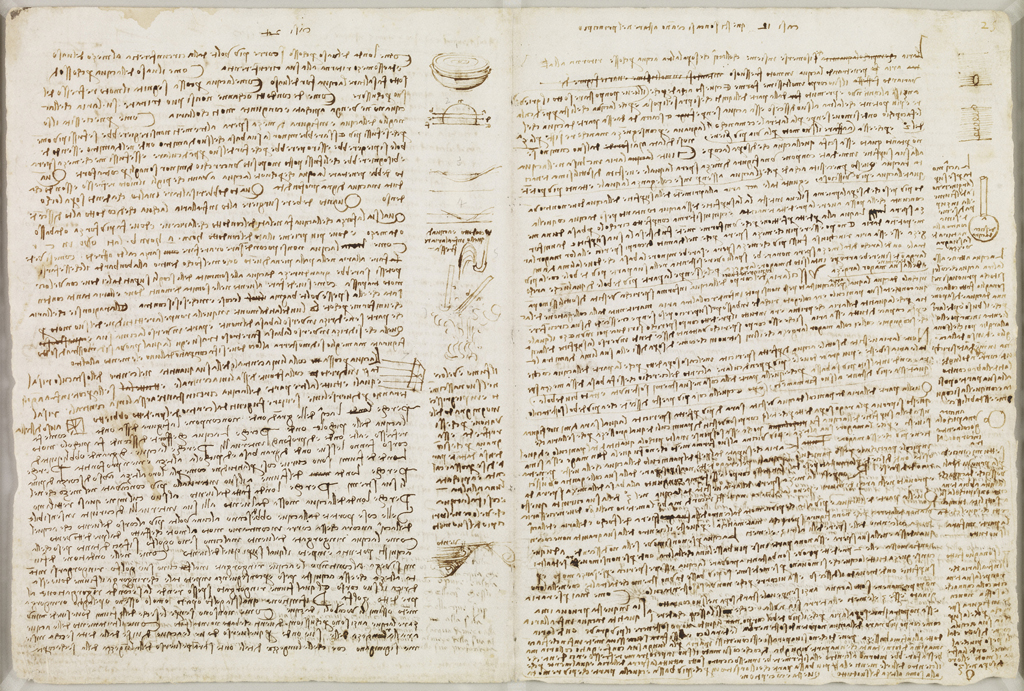 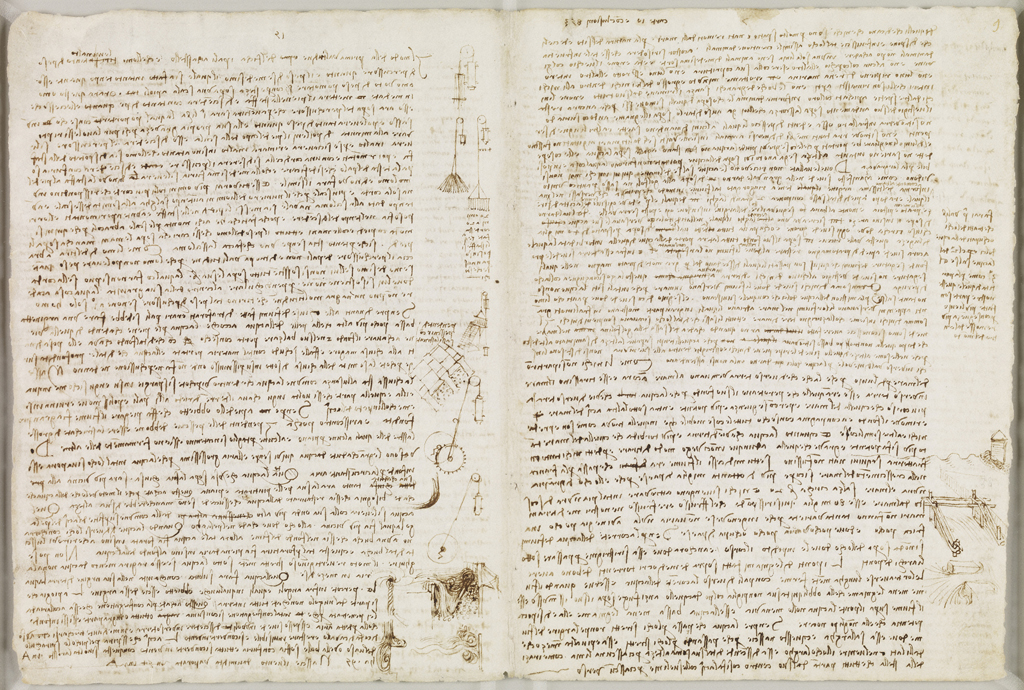 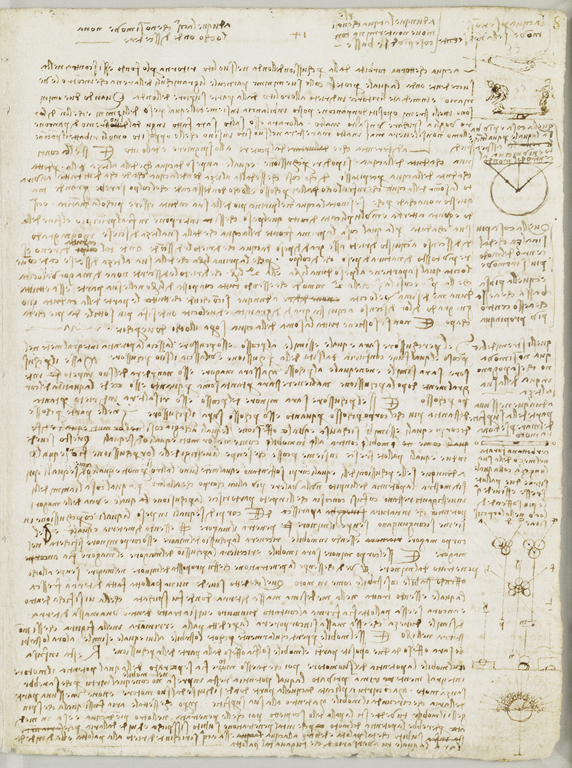 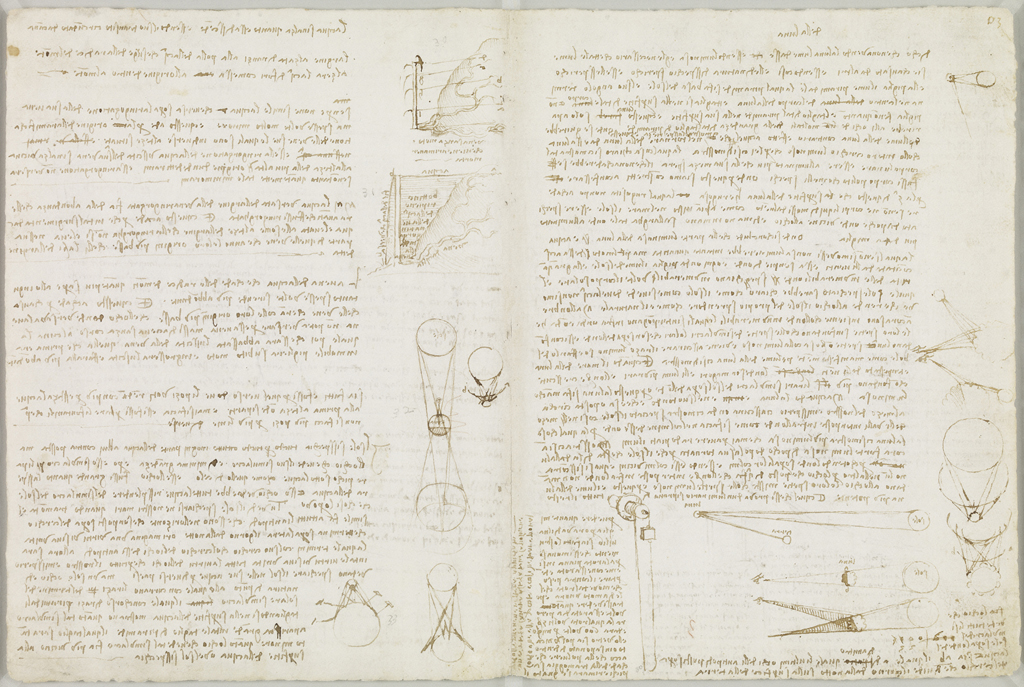 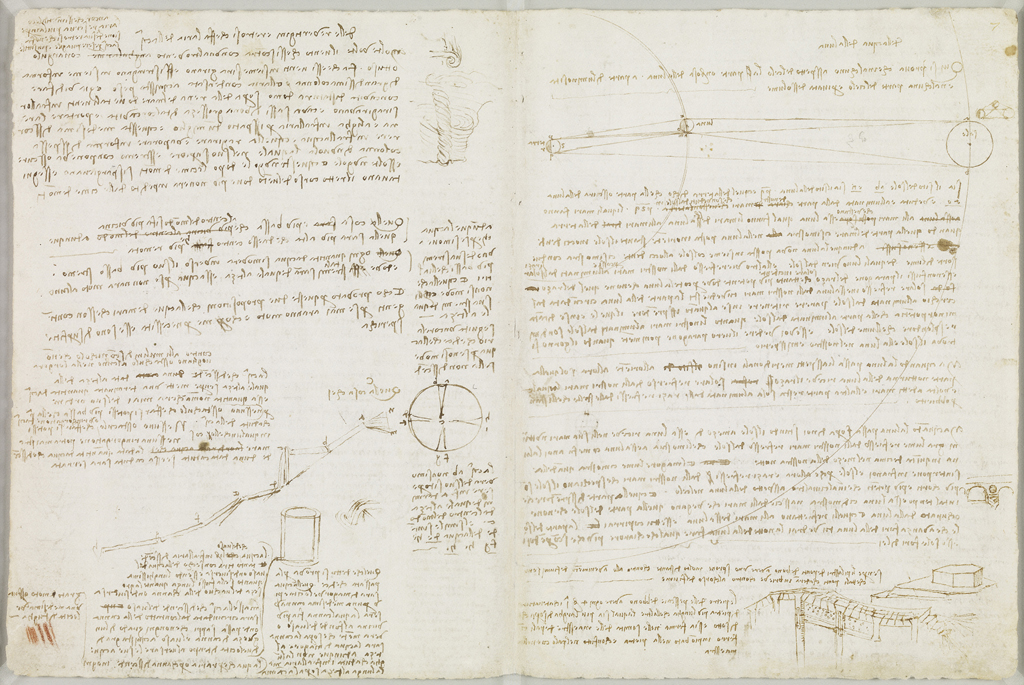 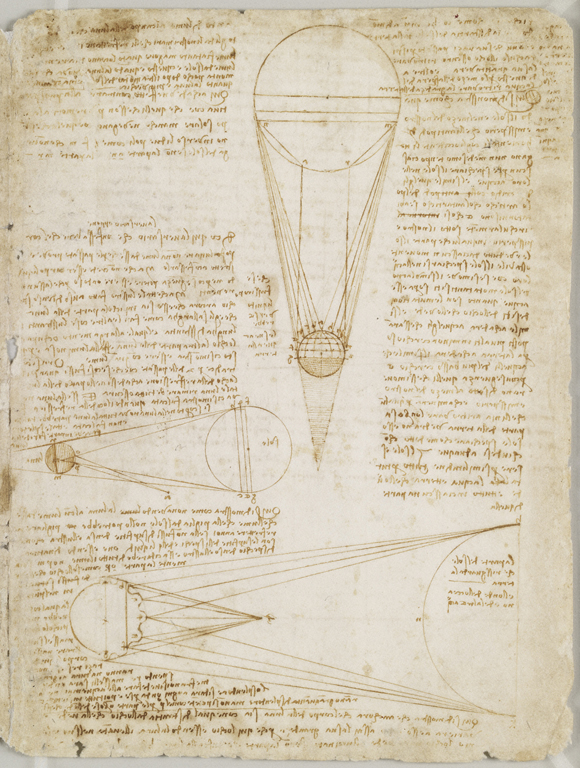 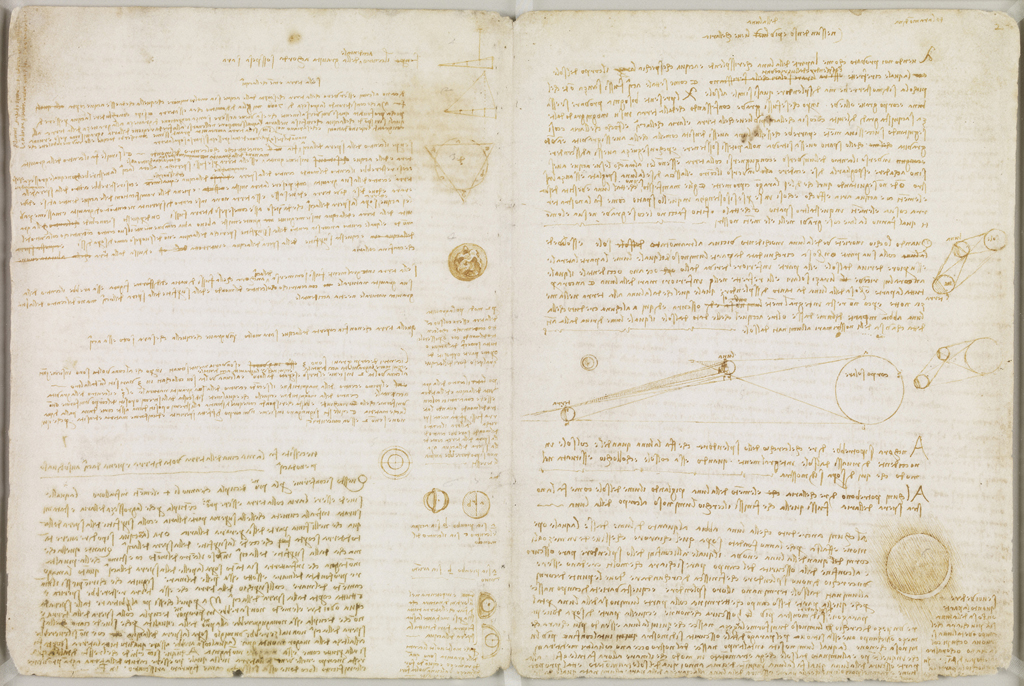 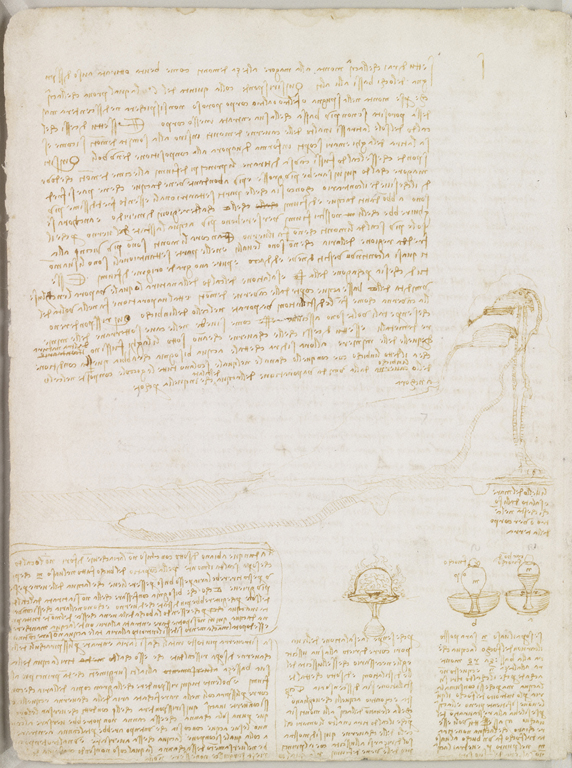 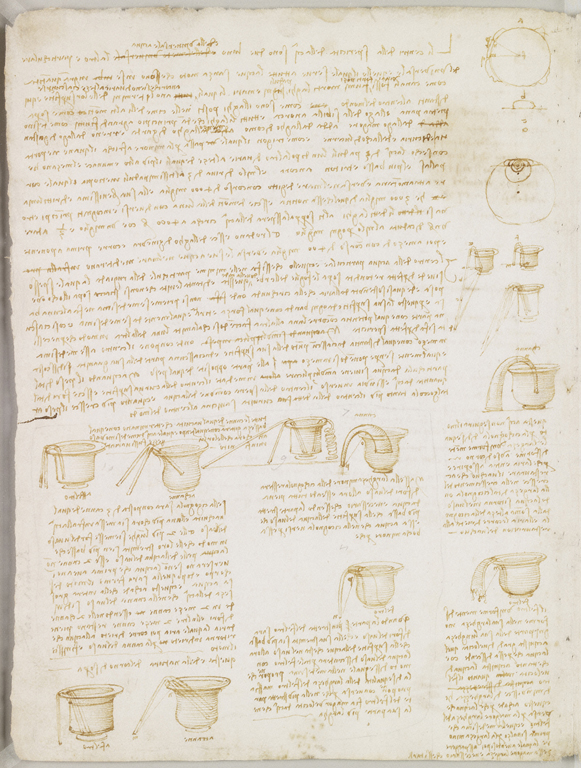 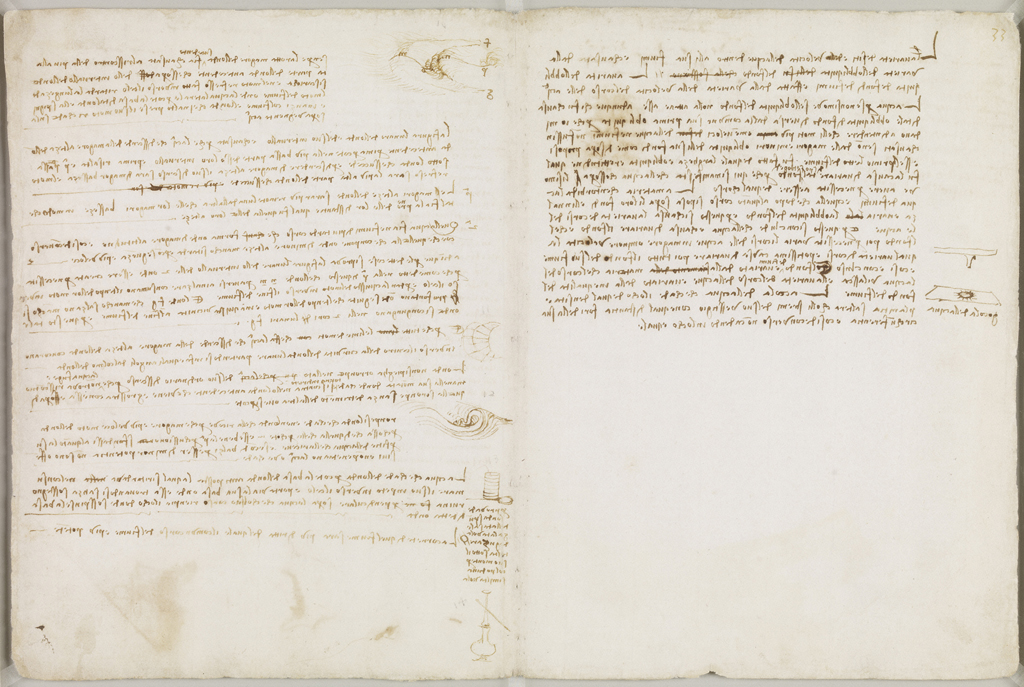 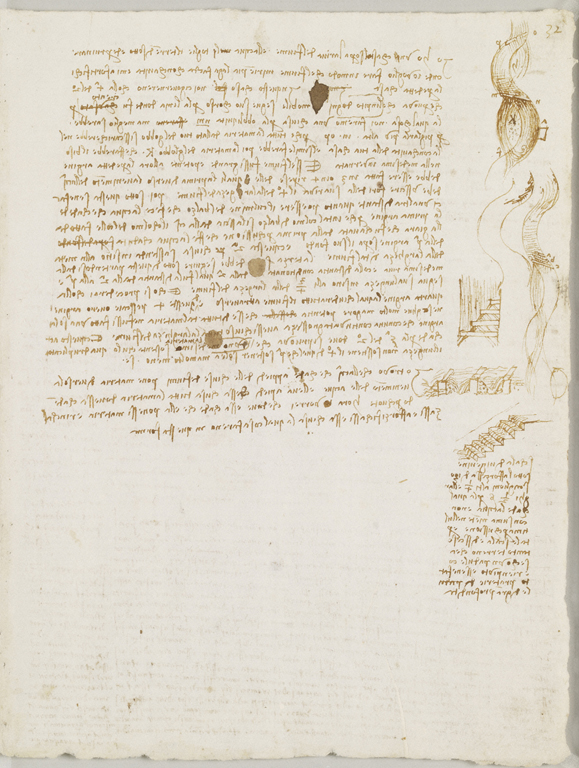 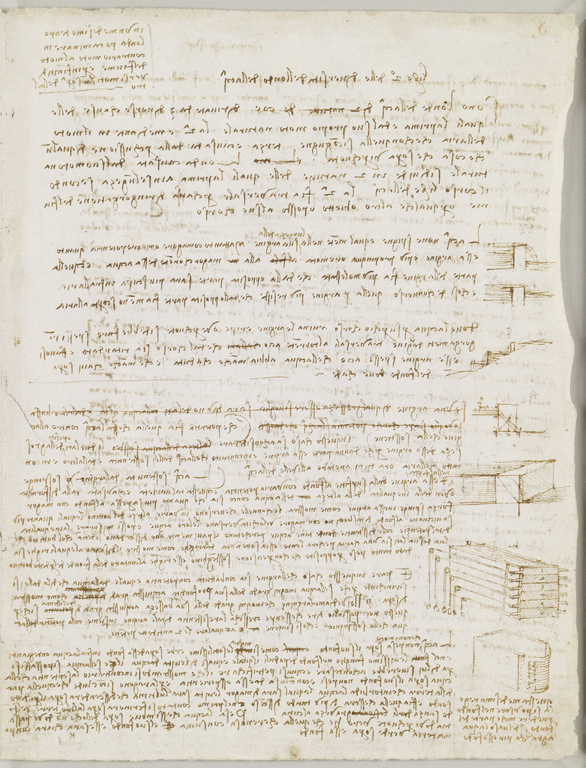 The Handmade Shirt by Mercer & Sons

Fantastic! So looking forward to this exhibit. Escher also reminds me of Piranesi’s drawings in Rome.

Mystery and intrigue may be synonymous with the city of Venice, but the latest imbroglio between politicians and preservationists...