An innate gift for design – coupled with an apprenticeship with landscape architect Mario Nievera – has paid off in spades for Keith Williams.

He started with Nievera almost 17 years ago.

“He taught me everything: drawing, line weight and pencils,” Williams says. “He threw it all at me.”

At the time, the firm consisted of the two of them and a draftsman. It’s substantially bigger now – known as one of the leading landscape architecture firms in the nation, Nievera Williams Design easily takes on projects in Palm Beach, New York, the Hamptons, and the Caribbean.

In his residential work, he seeks a balance between the home and the land it occupies, working with teams of architects and designers to achieve it.

“I’m looking for a cohesiveness between the landscape and the architecture,” he says. “And I want a functional garden.”

Sustainability is a goal now too.

“What I really like is to discover new plants – and putting it in the proper location where it requires less water,” he says. “I like a straight line, a clean line, but it’s also easier to get away with that by using sustainable elements.”

In a contemporary garden, there’s less to deal with and more to say. “It’s a minimalist landscape in a way, without a lot of materials,” he says. “I’ll pick one or two or three that are kind of bulletproof.”

Still, his work is classical, evoking some elements of the formal English gardens.

“But it’s easier than an English garden,” he says. “We did one with an English look in the tropics, but with the placement of the materials and by keeping the water really low, it does well in the sun and in the shade.”

The result is a landscape that’s lush and restrained, traditional and contemporary – all at once. 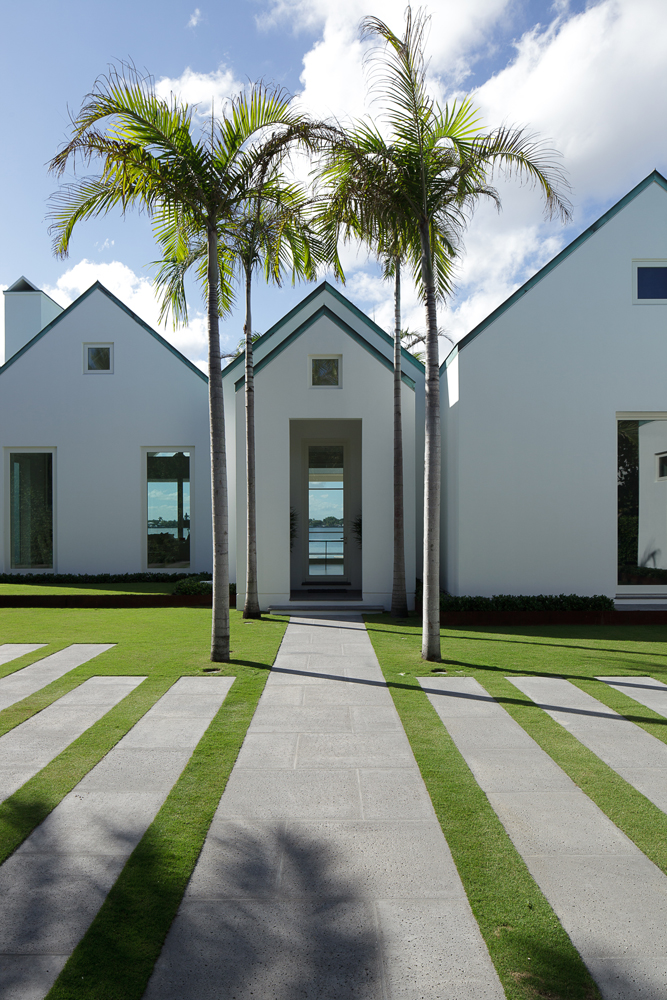 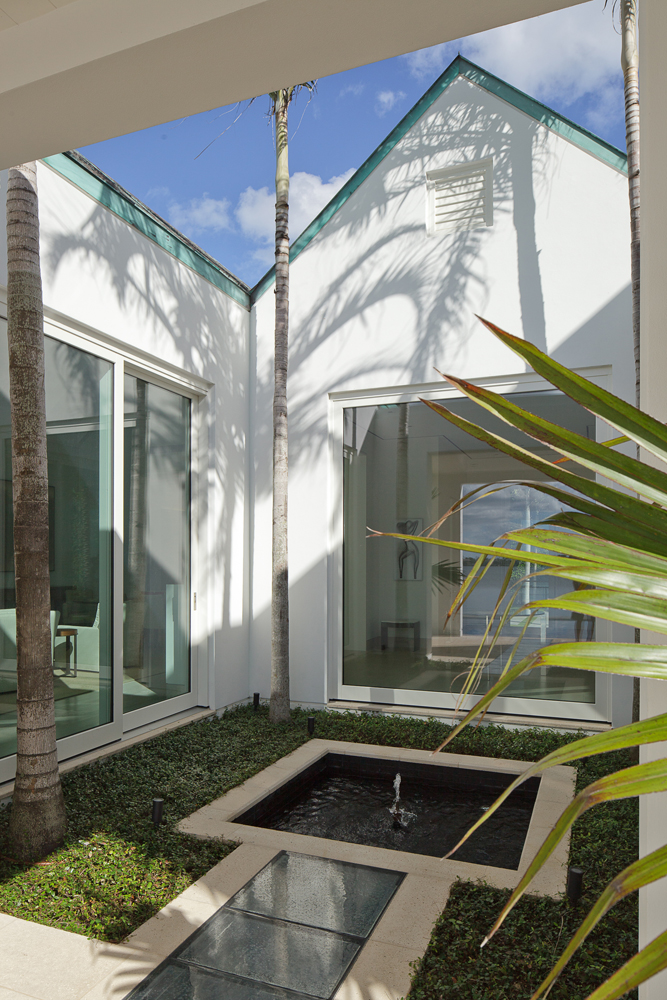 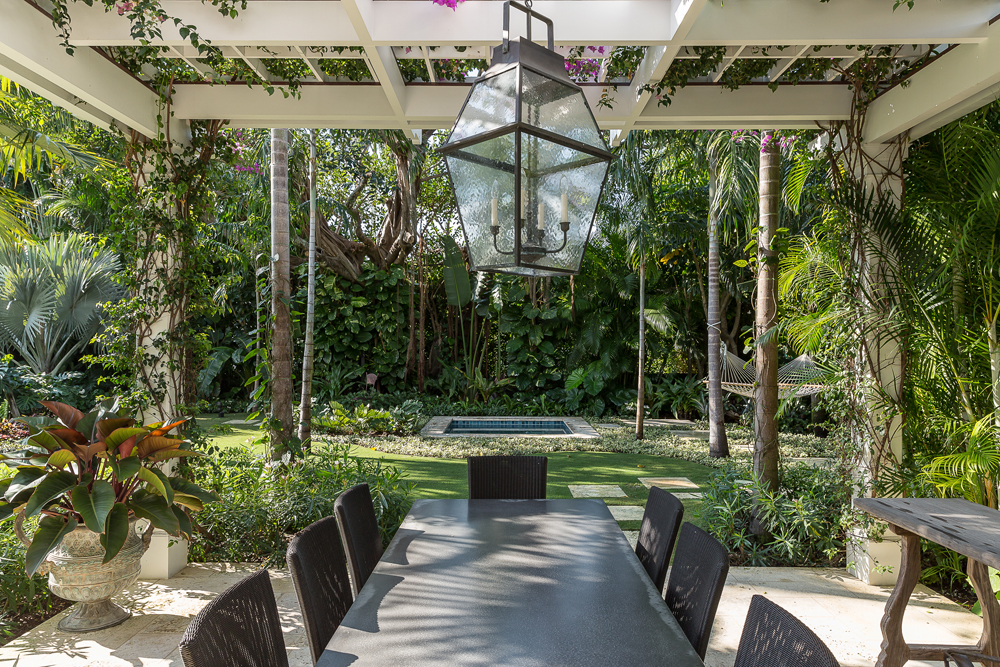 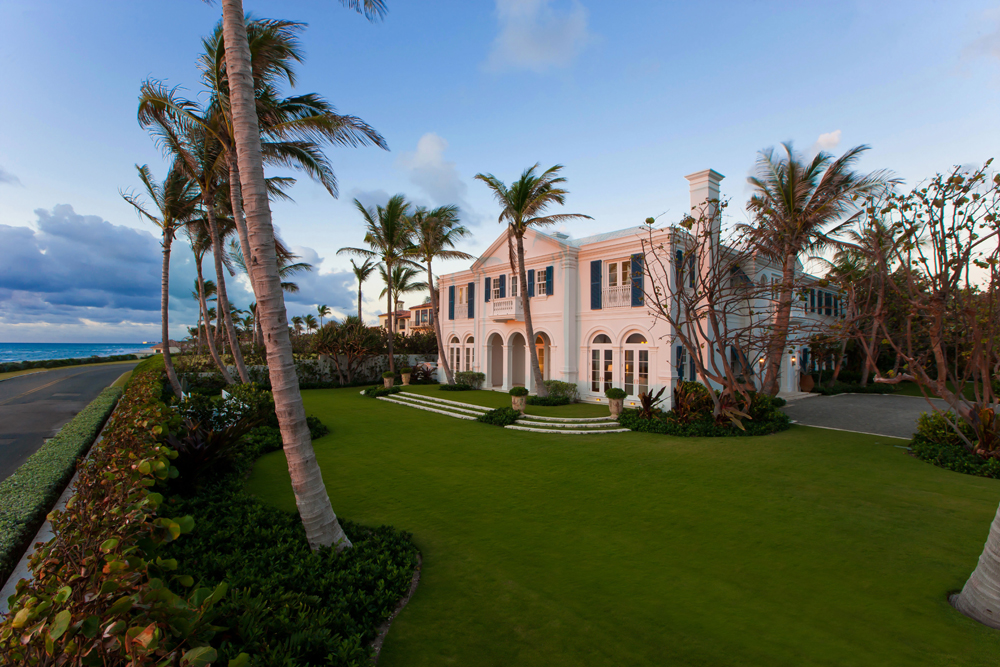 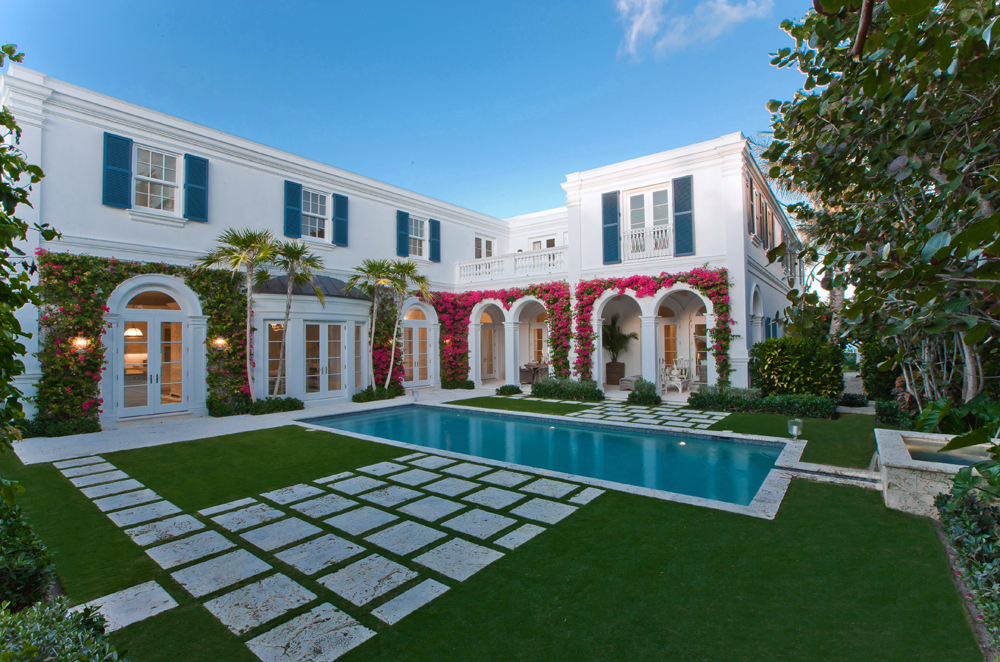 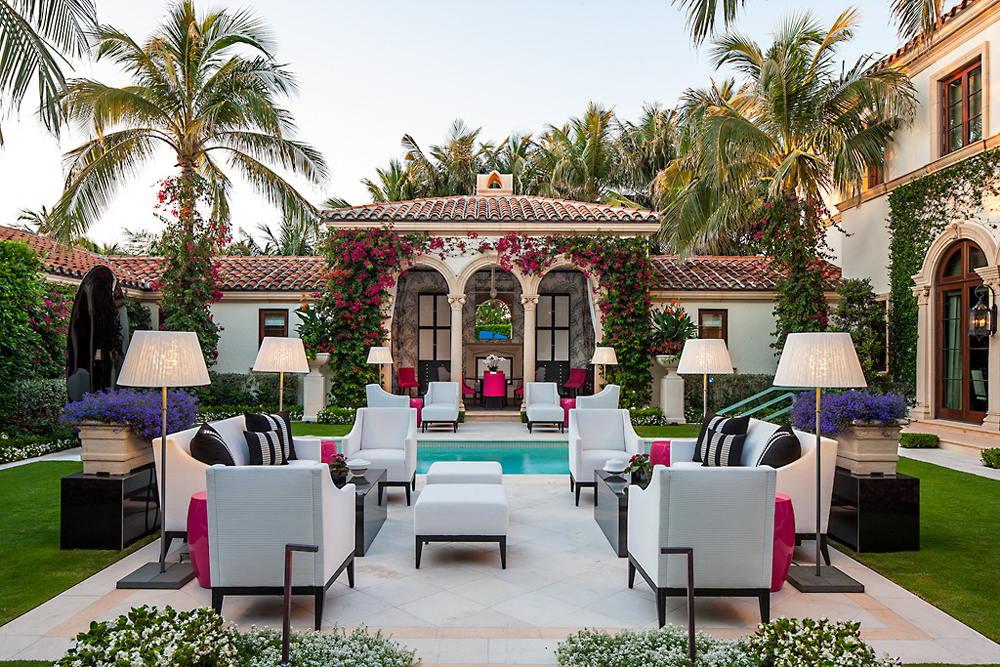 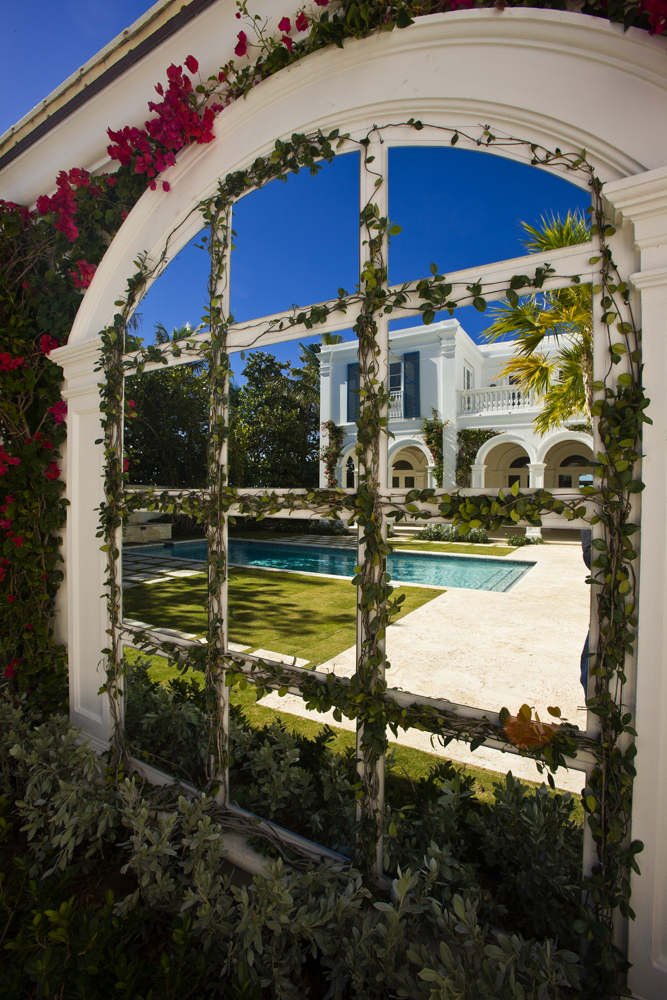 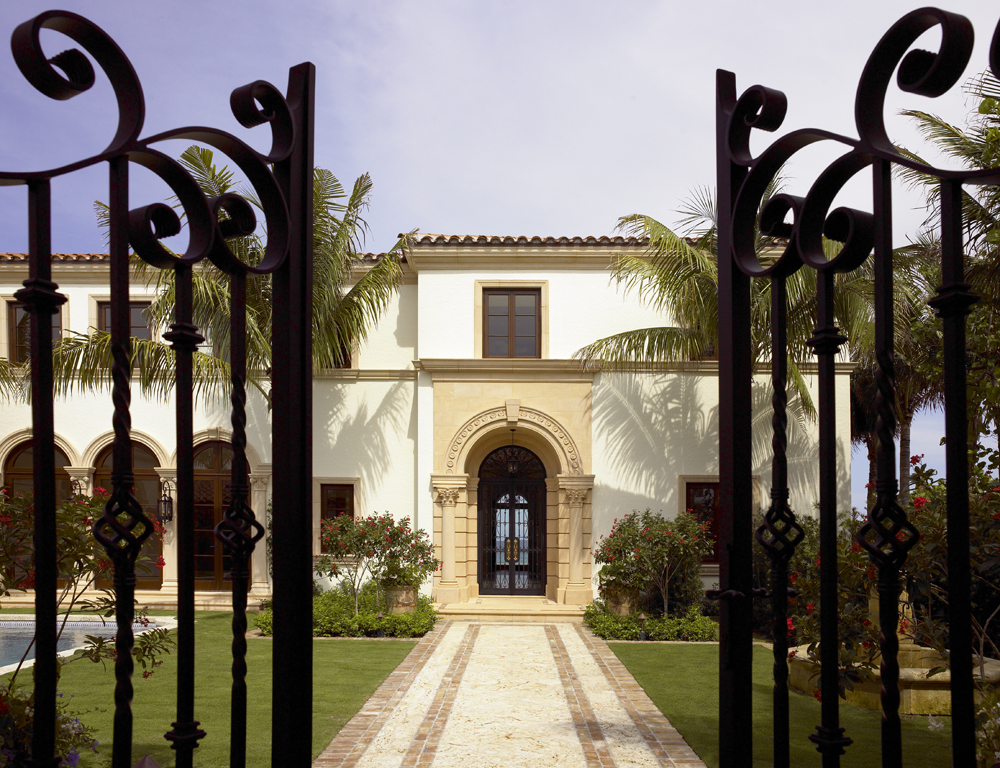 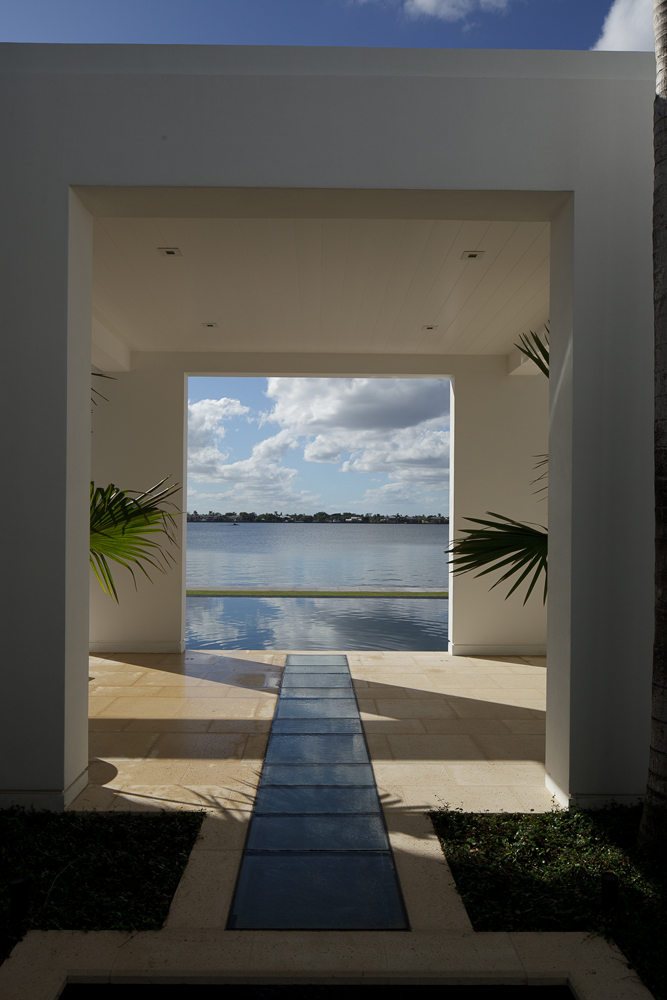 The Bath as the Last True Sanctuary