Photographer Lucien Hervé began working with Le Corbusier in 1949. As the architect’s “official” photographer, Hervé documented his work until Le Corbusier’s death in 1965.  While MoMA readies its retrospective on Le Corbusier, scheduled to open June 15, the agnès b. Galerie Boutique at 50 Howard Street in Manhattan is displaying Hervé photographs taken during two trips to India – in 1955 and 1961. The show’s now been extended through July 28.   A+A recently interviewed the photographer’s widow, Judith Hervé, via email:

Who was Lucien Herve?

He was of Hungarian origin, and French (living in France since 1928), and a self-taught photographer. At the beginning of his career, he worked as a painter and a fashion designer. He became one of the most recognized architectural photographers on the world, but was known also for his humanistic photographs.

During 16 years Lucien Hervé collaborated with Le Corbusier and took thousands of photographs of the architect’s projects. Among those, he also photographed his constructions in India.

How many of Le Corbusier’s works there did he photograph?

He photographed several of the most important – public and private – buildings of Le Corbusier in Chandigarh and in Ahmedabad, and some under construction.

Which are the most significant?

What was the intent of this photographer’s work?

To understand the architect’s intention and to communicate it to the public.  Also to make a living from this profession.

From the Russian and German expressionistic pictures and paintings as well as geometric abstraction (Malevitch, Mondrian). And his humanistic world vision.

The challenges of working with Le Corbusier?

Lucien Hervé considered Le Corbusier as his master. During the 16 years of collaboration, they had a rich dialogue, sometimes sharp.

Why did the architect choose him as his “official” photographer?

As he wrote in his first letter to Hervé, after having seen his 600 photographs taken about the Unité  d’habitation in Marseille:

“Not only your remarkable vision of my work makes it more complete, but you have the soul of anarchitect and know how to look at architecture.”

For more information, go to http://www.50howardstreet.com/ 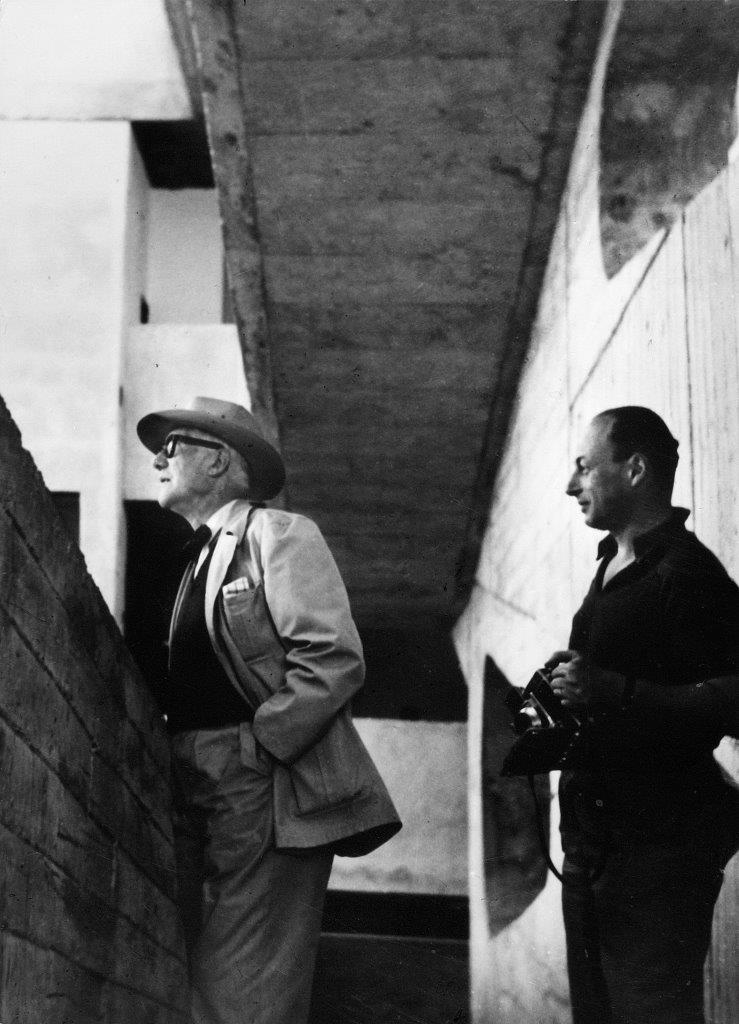 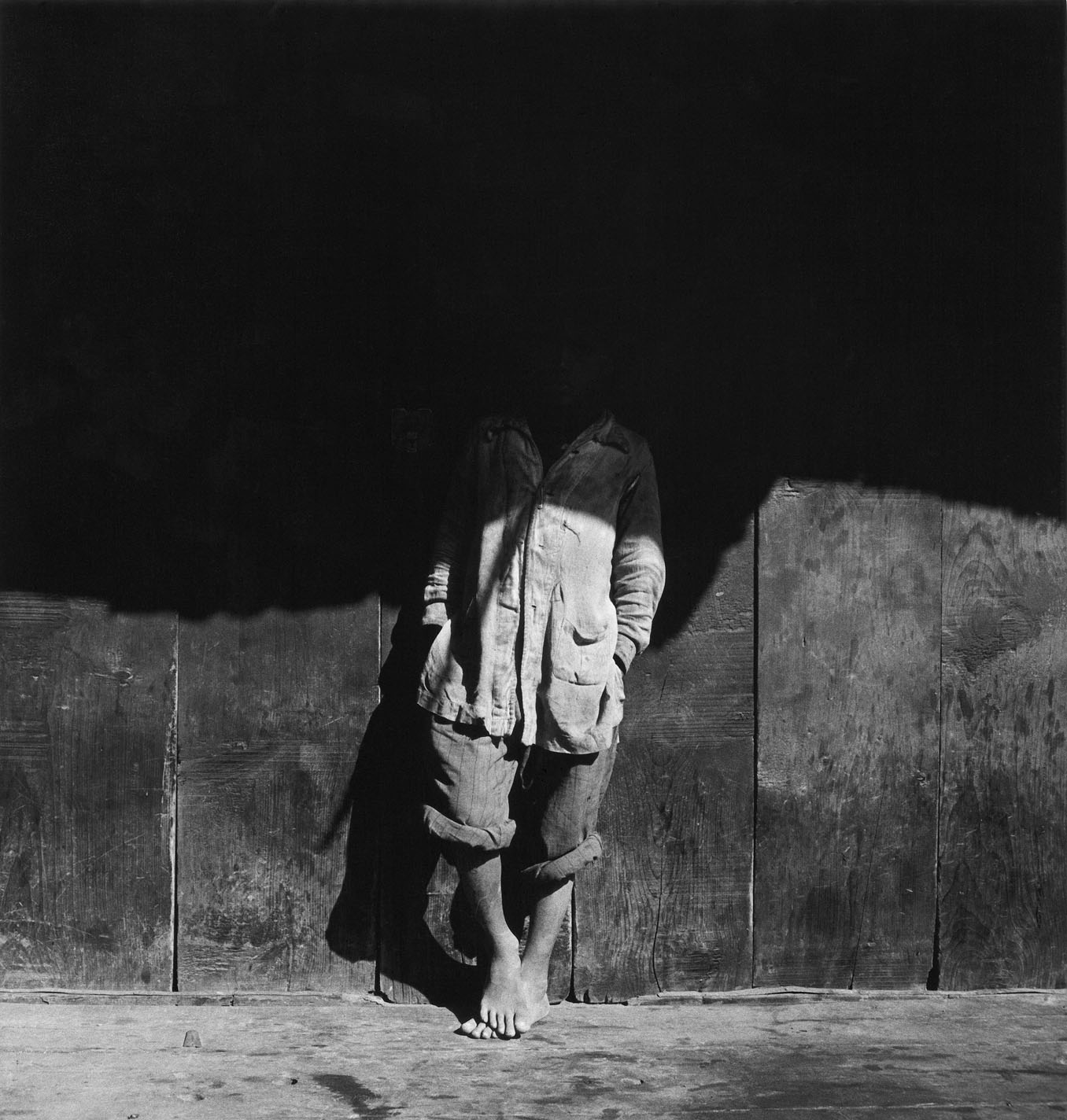 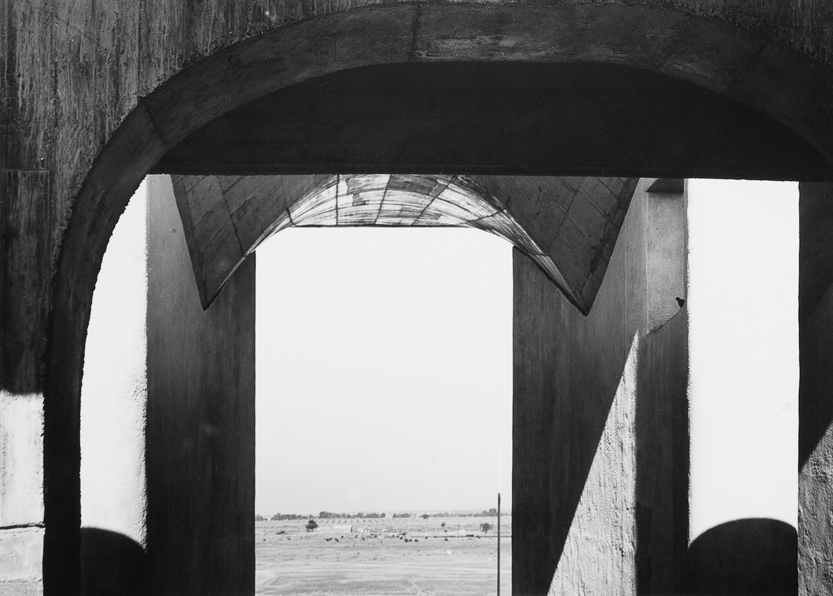 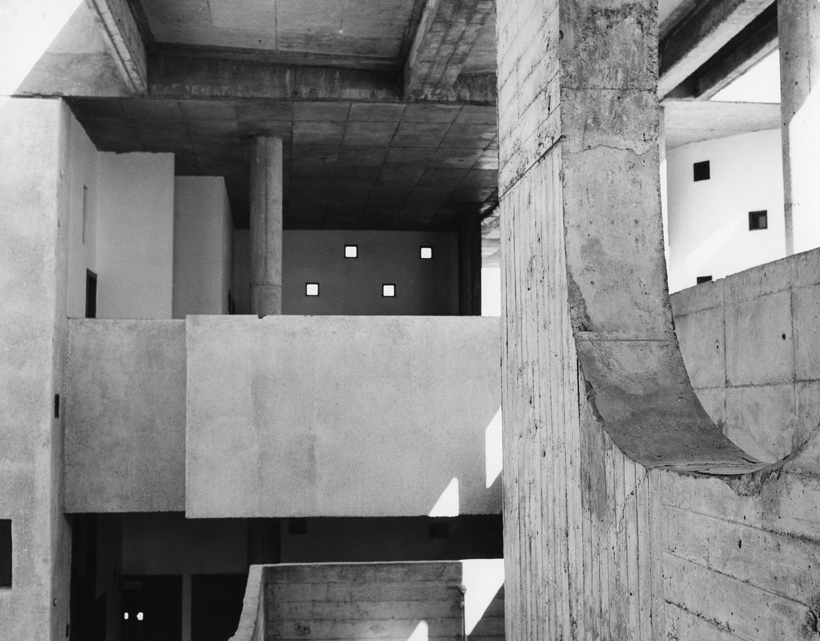 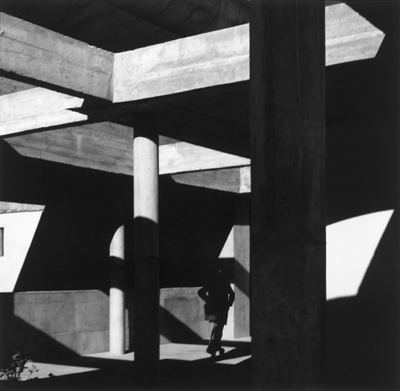 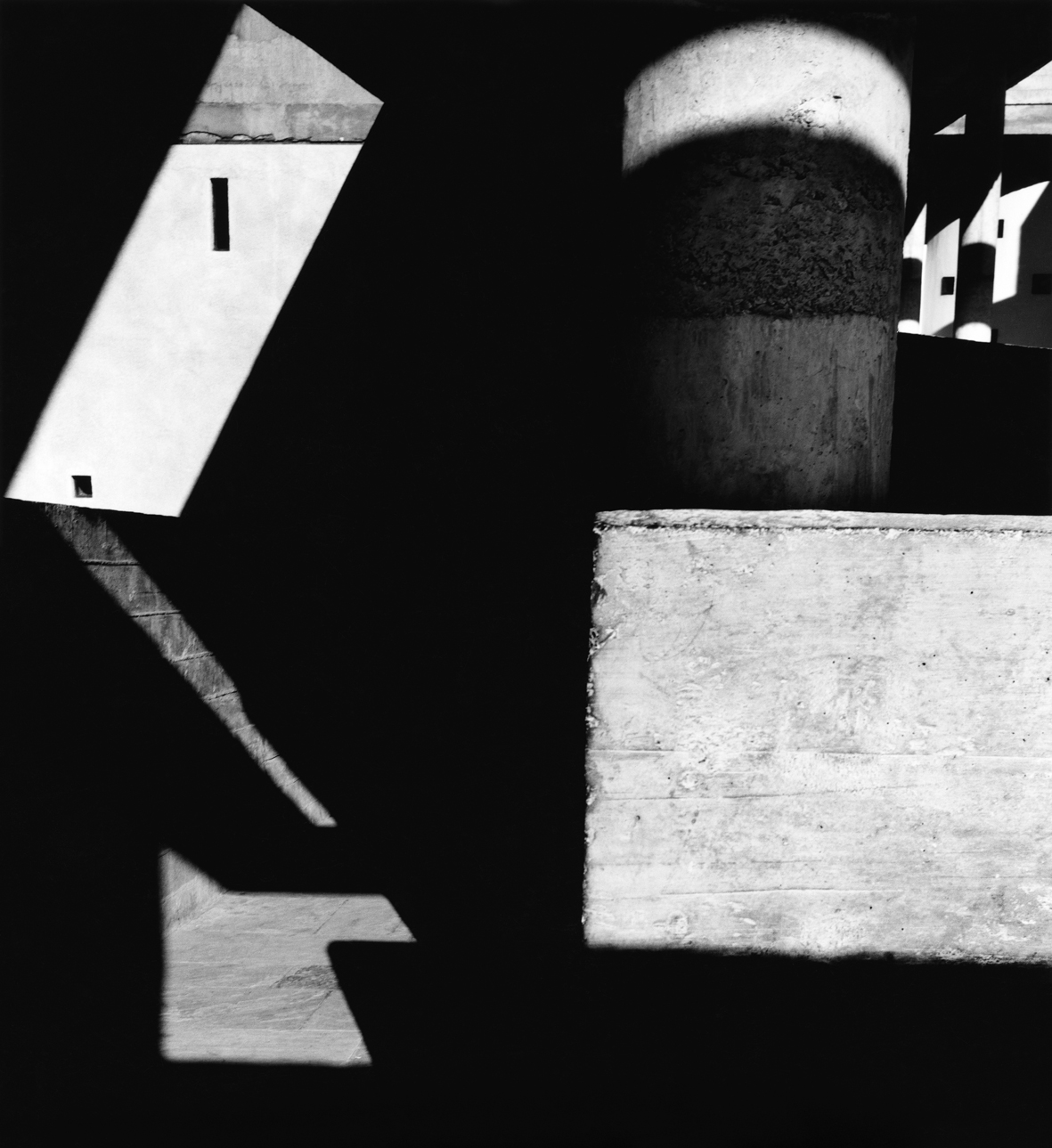 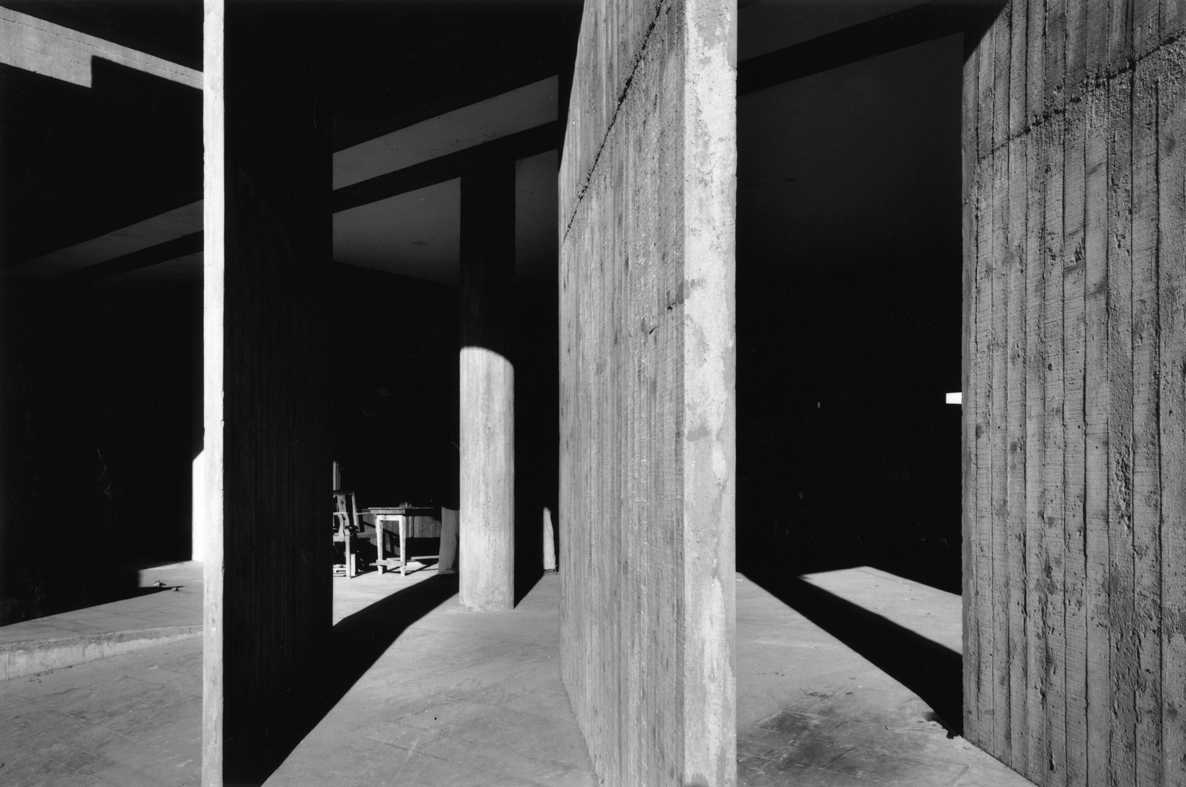 In Paris, Expanding the Ecole Boulle