In about two weeks, Oro Editions will release North Carolina architect Frank Harmon’s new book, ‘Native Places: Drawing as a Way to See.’ It’s a book of 64 drawings selected from the author’s website of the same name. Today, we reach back into the A+A archives for a 2011 post that Harmon wrote about one of the South’s most iconic plantations. Rich in layered observations, the post’s drawings are equally potent:

Built in 1841 by a Creole planter for his bride, it suffered a series of misfortunes. First, the bride hated the remoteness of the house and refused to live there, preferring the social life of New Orleans. And of course, the entire enterprise was founded on human bondage.

Also, the man who built it died of pneumonia after living there only seven years. His wife died two years later. Indeed many of its inhabitants lived short lives as a result of malaria, cholera and yellow fever. In fact, one of the 20 rooms was a mourning room to shelter the deceased prior to burial.

After the Civil War, the children who inherited Oak Alley were forced to sell it at auction for a pittance. The house stayed empty for decades until it was restored in the 1920s to begin its present life as a wedding backdrop and tourist attraction — just in time for Margaret Mitchell’s epochal Southern novel “Gone With The Wind.”

Late on the May afternoon when I visited Oak Alley, one wedding was in progress while another was queuing up — pretty girls in gowns laughing, young men in formal wear chafing each other. Hopes for the future contrasted with a more troubling reality at the other end of the alley, where the levee held back the Mississippi River, now surging at a level higher than the roof of the plantation house. Perhaps its witness to slavery, plague, war, and flood makes the beauty of Oak Alley more poignant.

As evening fell and the wedding candles were lit, none of that seemed to matter. We were bathed in the shadow of romantic art. 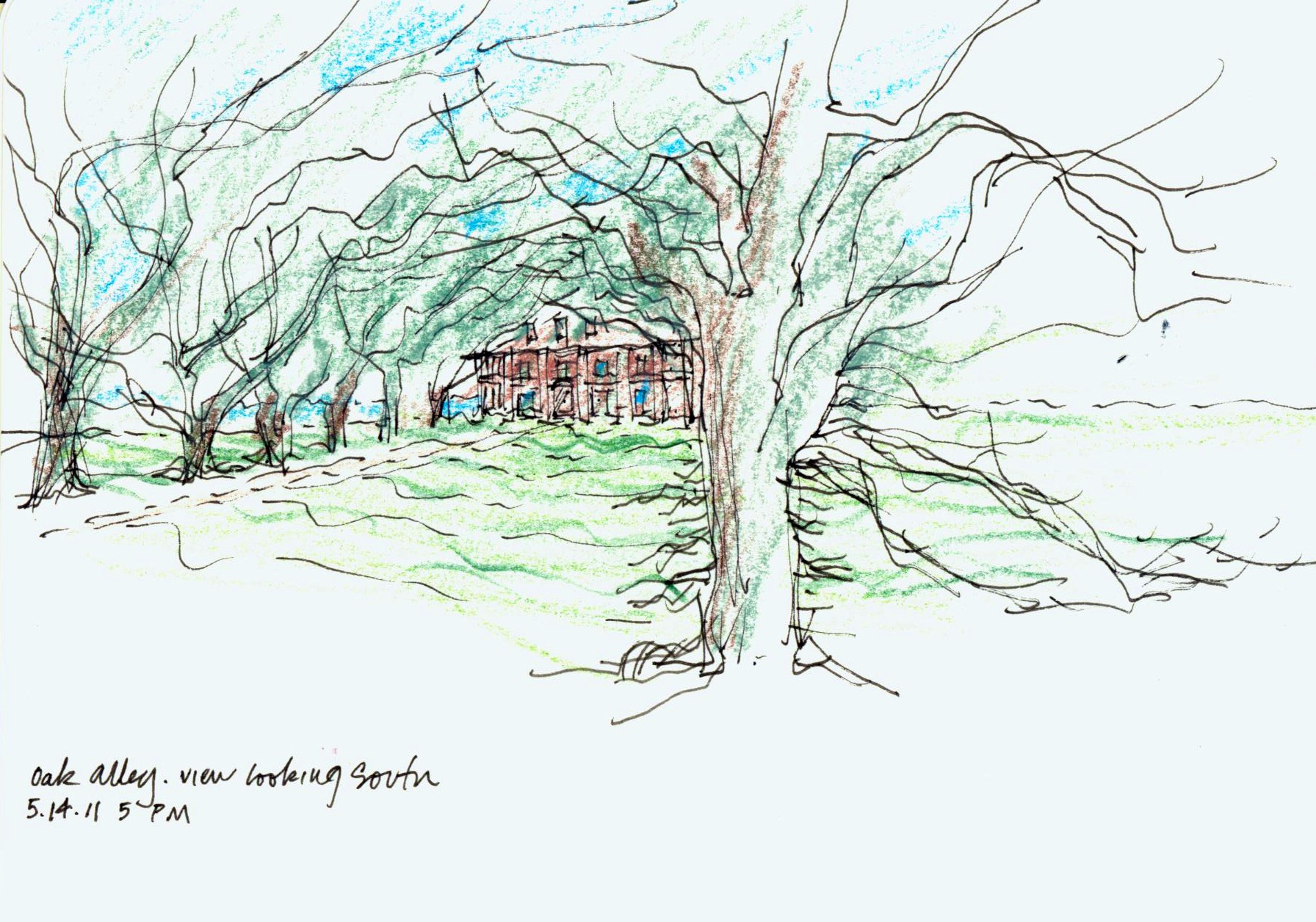 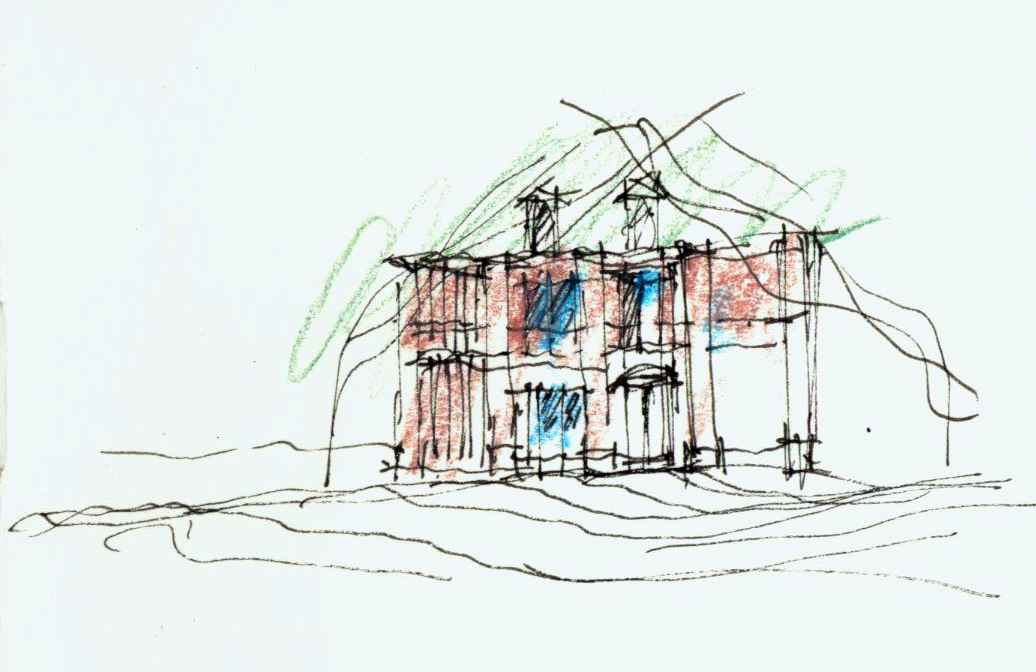 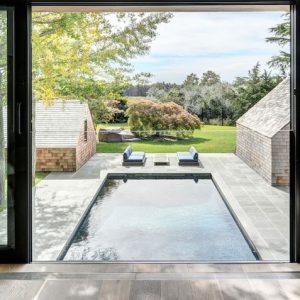 Out in Bridgehampton, Architect Nick Martin and Martin Architects PC have revived the home and studio that architect Norman...