Armed with a Ph. D in coastal oceanography, Suzanne Dorsey is leading the charge in learning to live with nature on a barrier island, through the Bald Head Island Conservancy.

“Nobody’s out in front of us,” she says about the conservancy’s research and education efforts.  “The secret to our success is combining those two things.”

“The center branches out like at live oak tree to local and regional groups,” she says.  “We’re a clearing house for other communities, by collaborating with scientists and communicating practical solutions,”

Construction of 1,200 island homes has been managed smartly by developers there, in part because of findings at the conservancy.  “They’re willing to take a long-term approach,” she says.

That means respecting the trees and maritime forest on the island, wrapping homes around them instead of cutting them down.  The trees form a canopy that helps them survive salt spray from the ocean, builds up island elevation from blown sand, and protects homes during high winds.  “If you cut down the trees, you’d lose the roof,” she says.

Equally important is protecting the island’s sand dunes during overwash in a Category 4 or 5 hurricane.  Ecologists have preserved native plant systems, and then created a natural lagoon system to guide overwash in and then back out to sea.

Because the island’s fresh water comes from wells, they also monitor the island’s aquifer.  There is no septic system there; instead water is treated at water filtration ponds and then is used to irrigate a golf course, for a net positive input into the aquifer.

All of these efforts have been carefully developed during the past 30 years as a means of mitigating the impact of development on the six-mile long island, home to the highest diversity of birds in the state and nesting grounds for a number of species of sea turtles.

“It means you can live in harmony with nature,” she says.  “You can have it all if you’re smart.”

For more on the Bald Head Island Conservancy, go to http://www.bhic.org/ 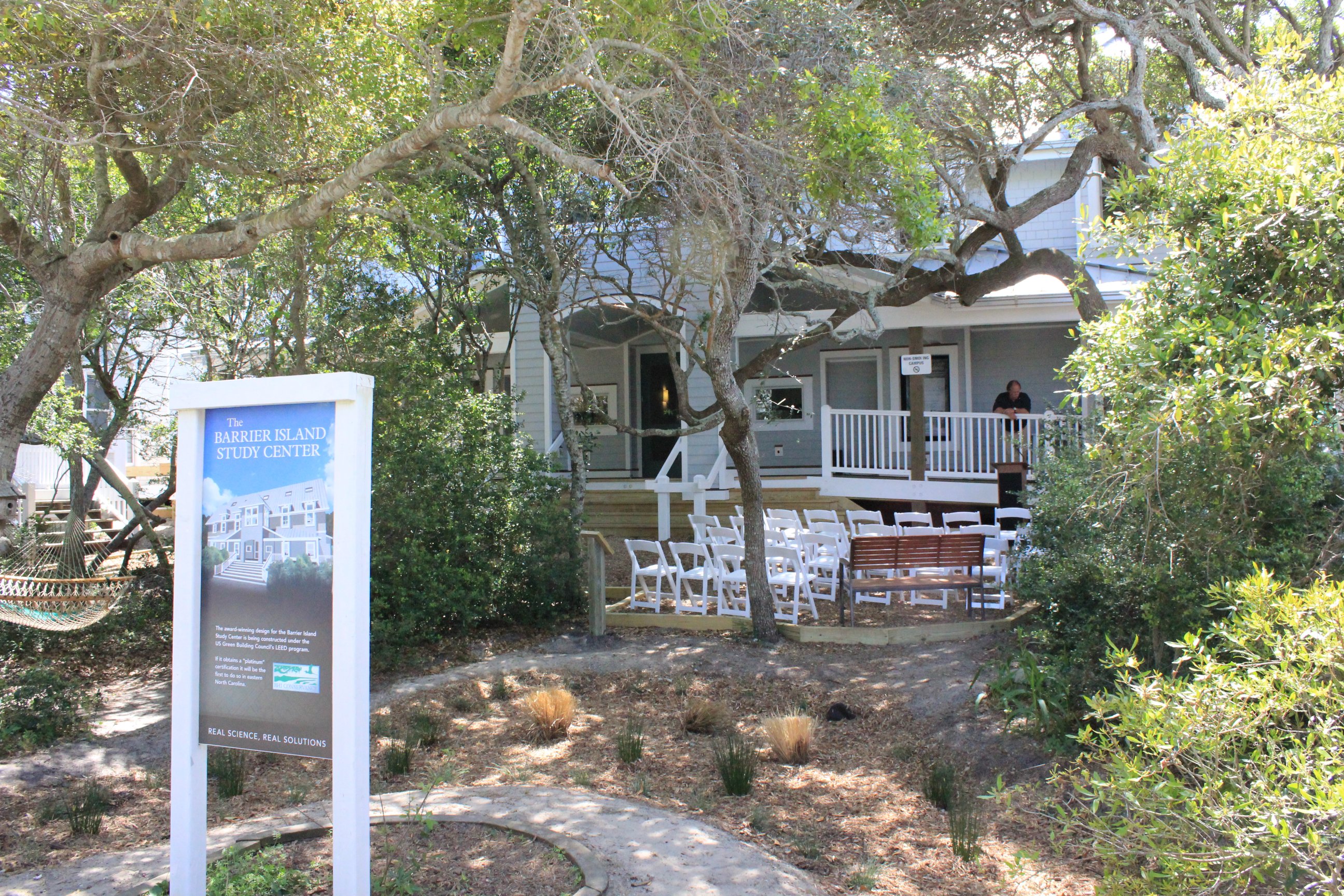 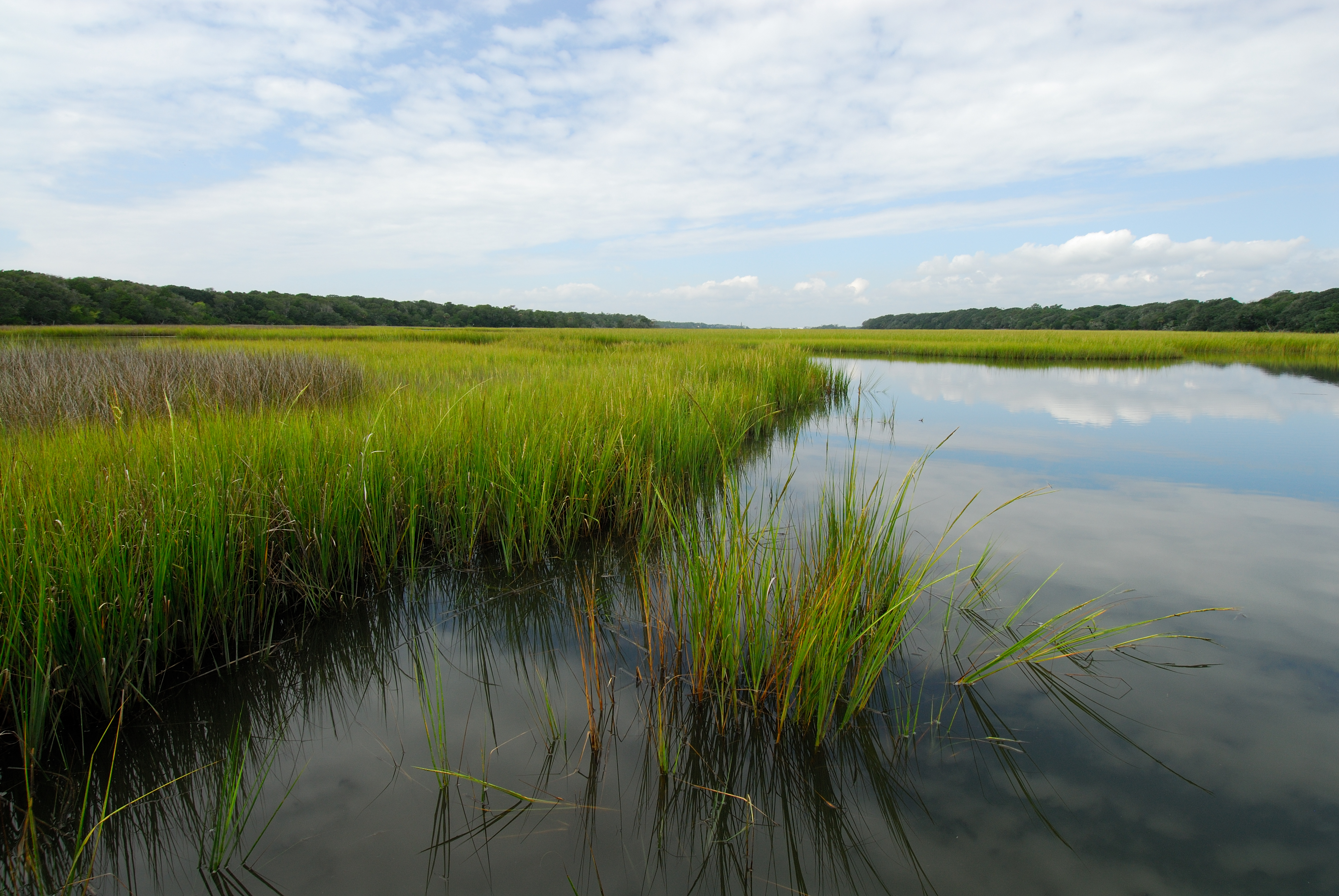 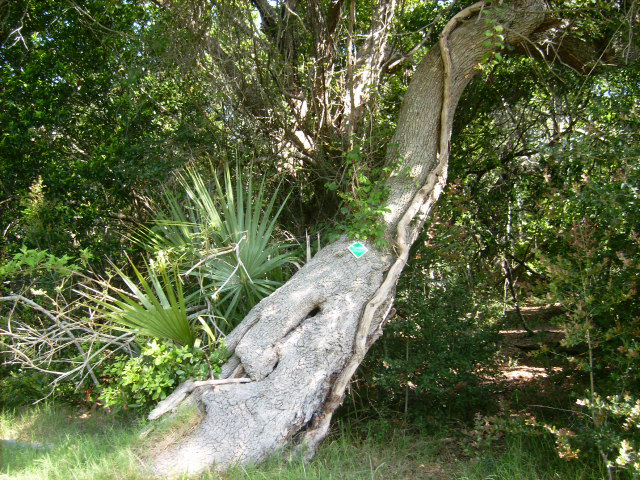 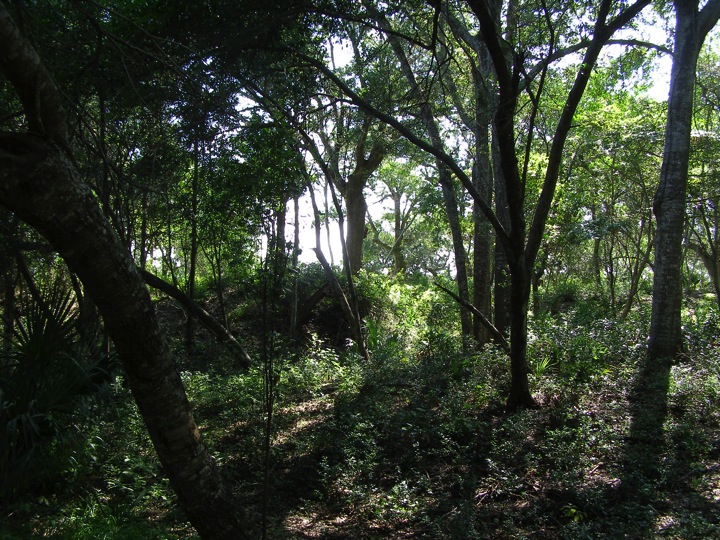 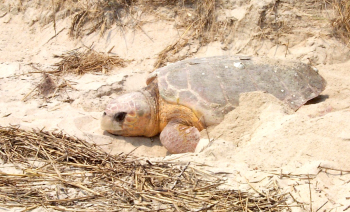 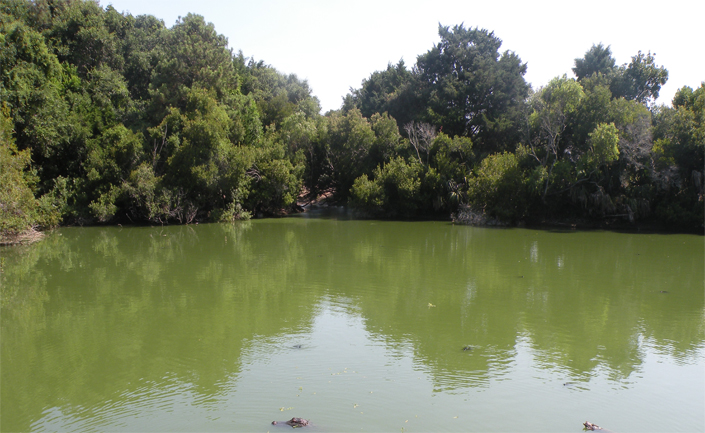 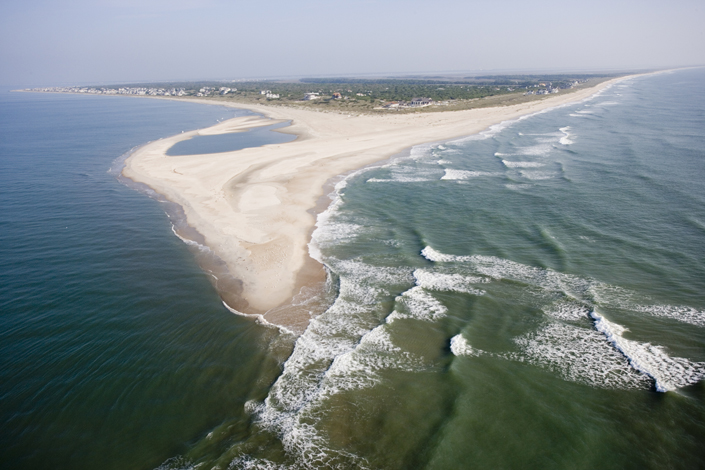 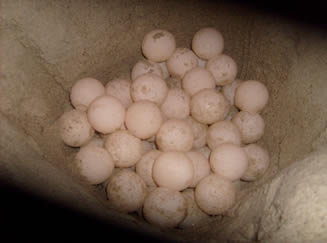 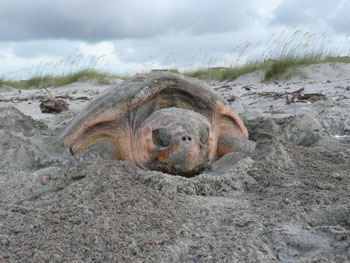 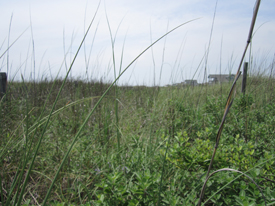 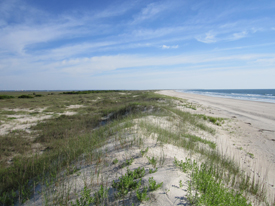 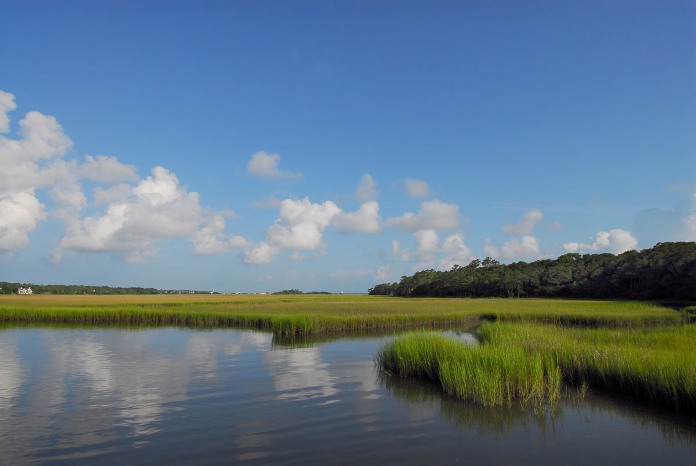 Seeking solace and confronted with the possibility of life on the streets 20 years ago, Xavier Nuez did what any photographer...