Lisa Jarvis is a California native who lives in New York and designs furniture with hints of Art Deco and Mid-Century Modern.

“I was born and raised in Los Angeles in a Hollywood family, but all I wanted to do was live in New York in the 1930s, like Claudette Colbert in a white apartment,” she says. “The whole Hollywood idea of quiet, elegant beauty with longevity and style has influenced me a lot. It’s proven that it’ll be around for a long time.”

She started out in interior design in 2009, working first on a home in Maryland, then a series of projects that led her to a Manhattan penthouse on 58th Street.

“I did everything there: the sheets, towels, glasses, candlesticks, carpeting and drapery,” she says. “That’s when I started making furniture – there were weird walls in the hallway that needed chests that matched, one smaller than the other. I drew something and found a craftsman locally. They were the first two pieces that I’d done in a while.”

Actually, the 55-year-old designer has been making furniture for herself and her friends since she was 20, but lacked self-confidence about it her skills.

“I hadn’t taken any of it seriously, because comes so natural to me – and I didn’t value it,” she says.

These days, she’s designing hardware that’s manufactured in India (“It’s going through the roof,” she says.) and furniture that’s built by the Amish outside of Cleveland, Ohio.

“We’re educating them to do something different from what they’re used to doing, and we’re getting quality and their attention to detail,” she says. “I admire them and the interesting choices they’ve made in their lives.”

She sees growth on the horizon. She’s adding six sales representatives in December, to cover 12 states. It’s an expansion with positive, organic roots.

“I don’t follow trends – I do what comes from my soul,” she says. “It’s successful for me – I give people good stuff that’s made in the USA.”

For her, it all adds up to a winning formula.

For more information, go to http://www.lisa-jarvis.com/ 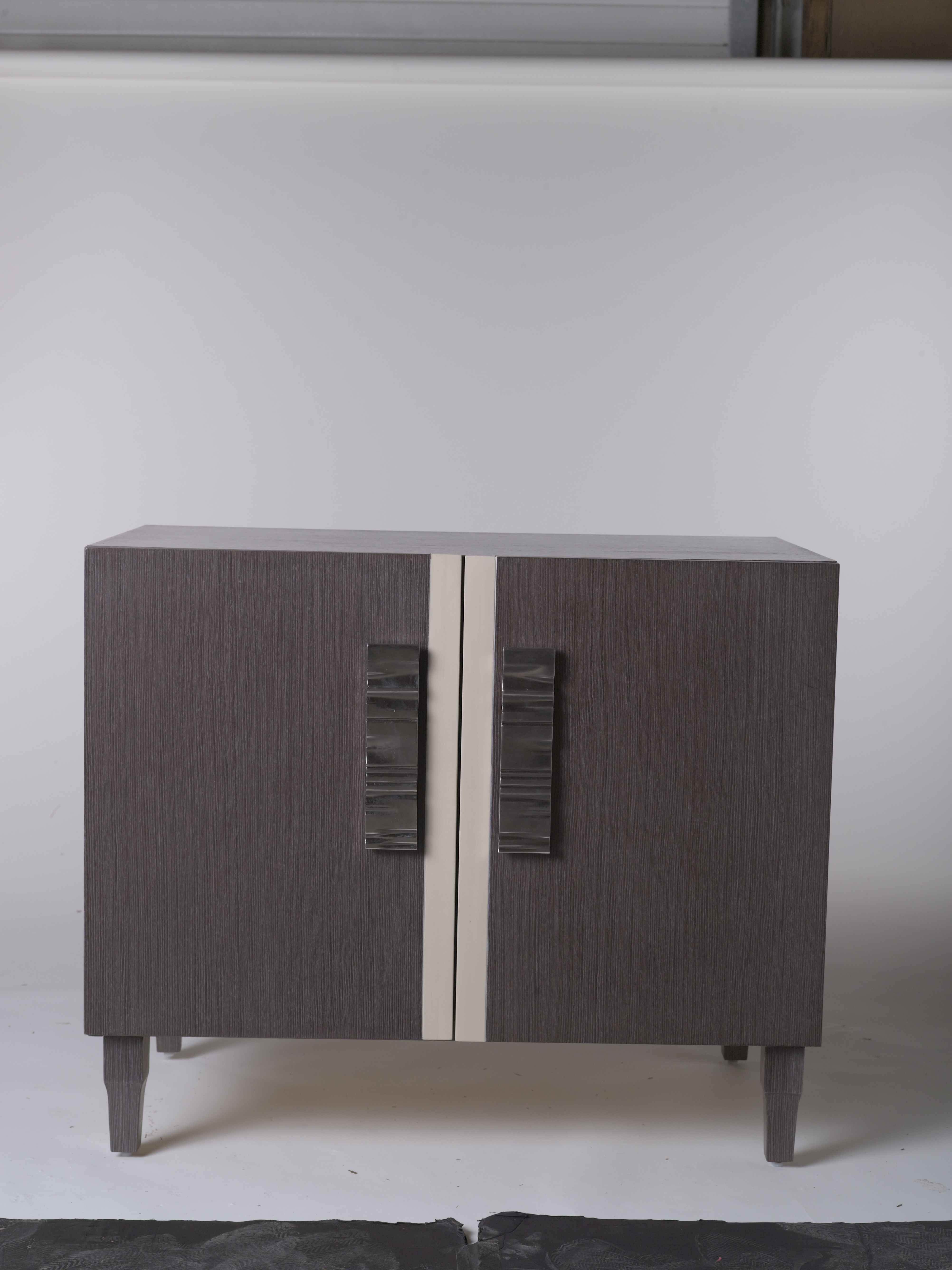 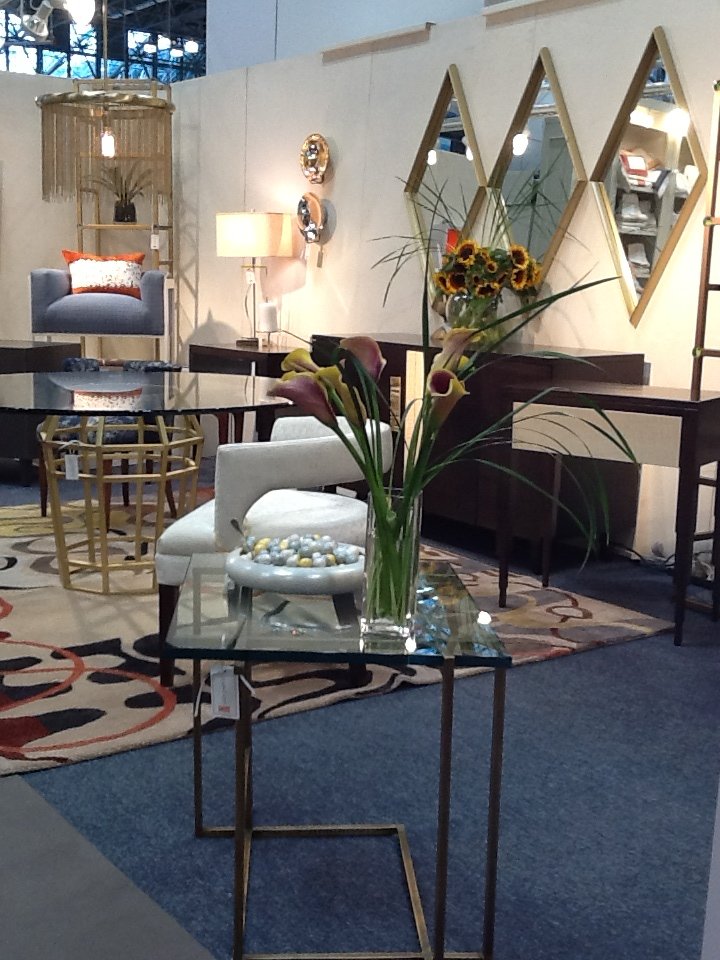 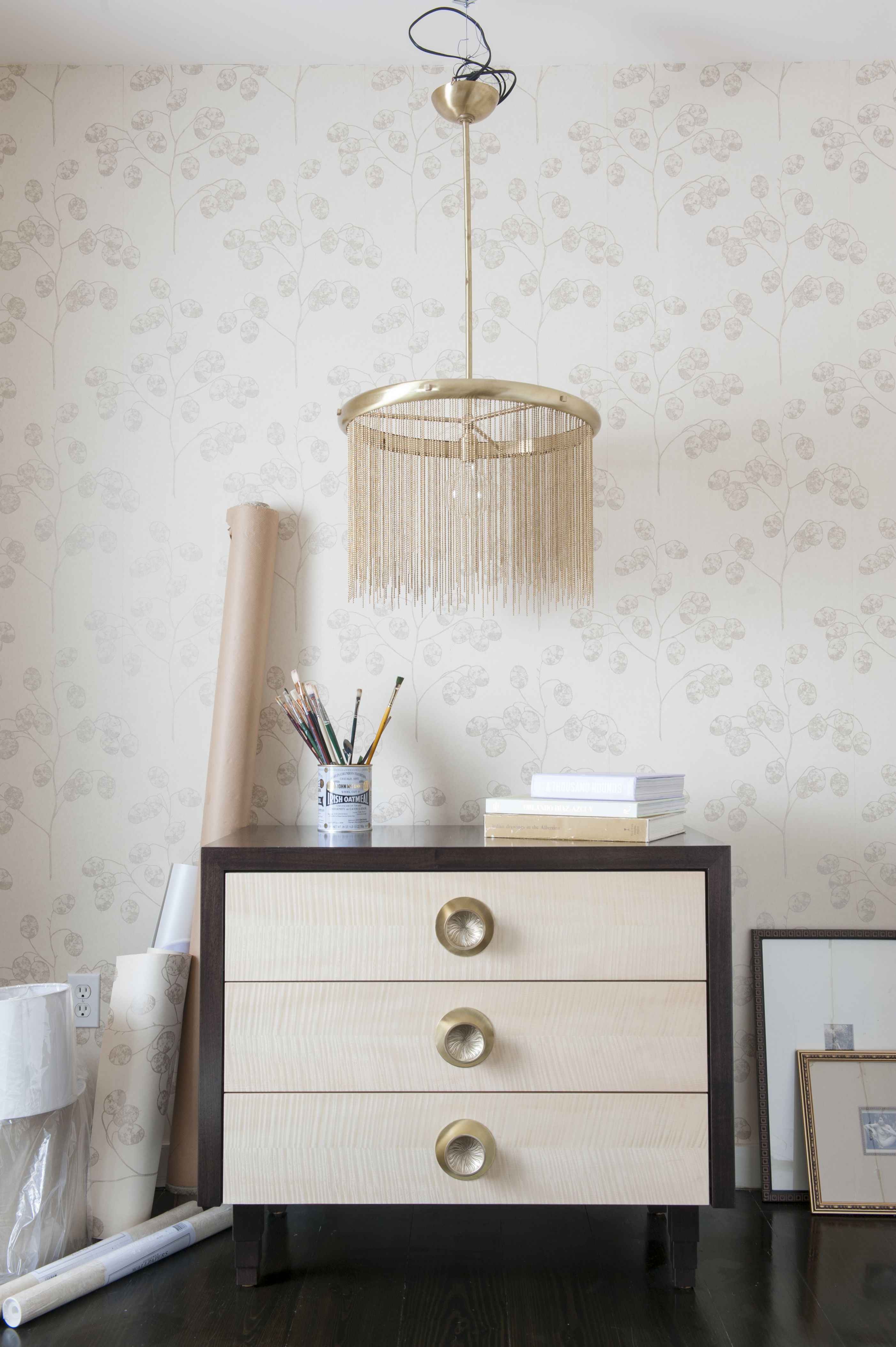 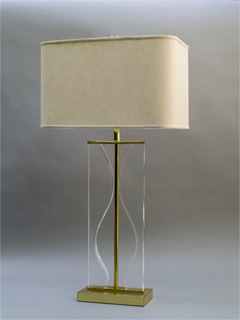 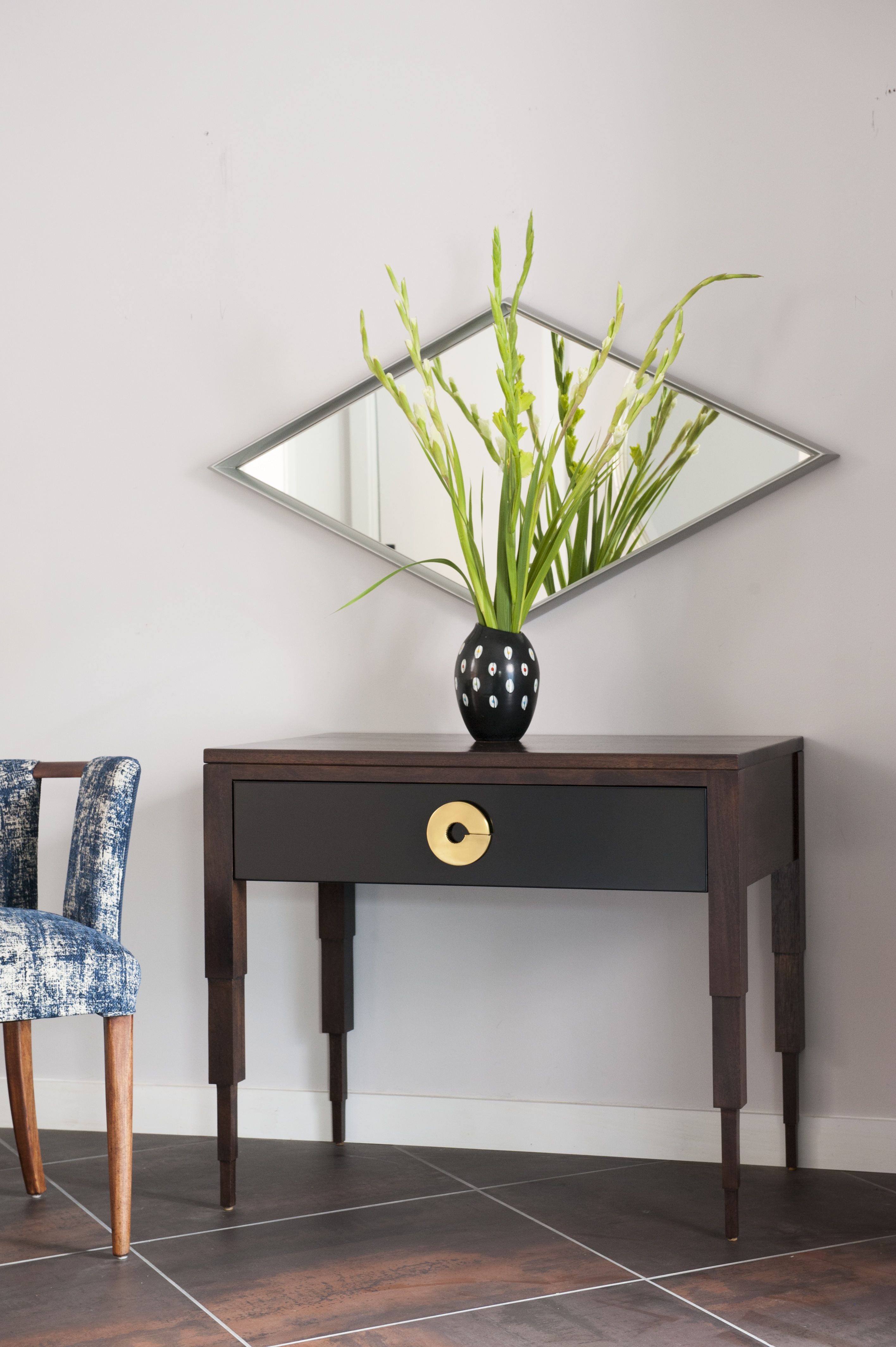 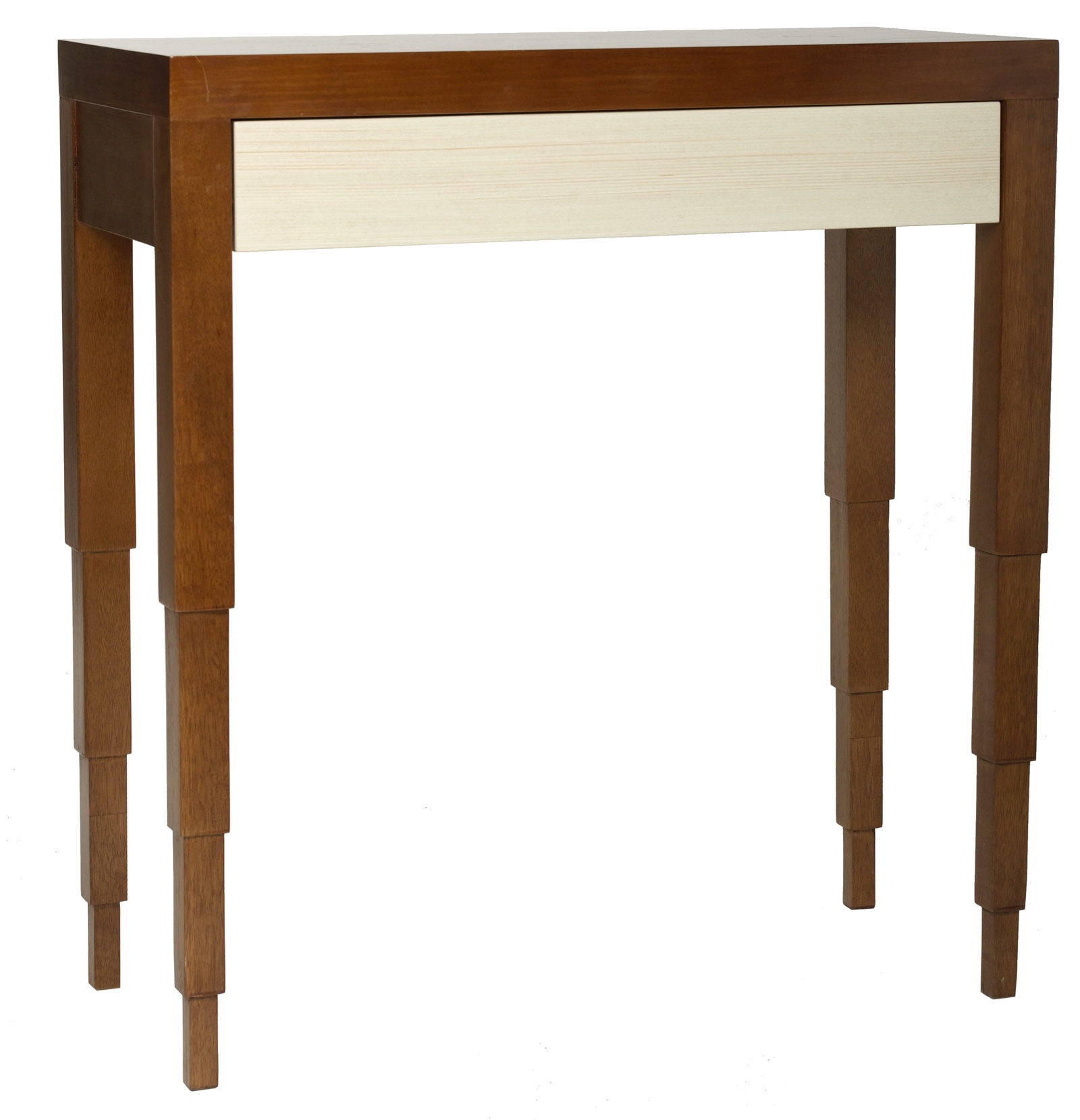 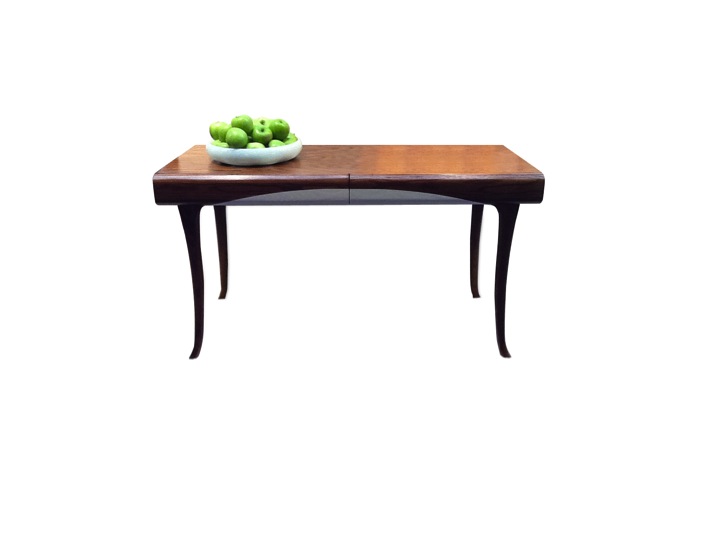 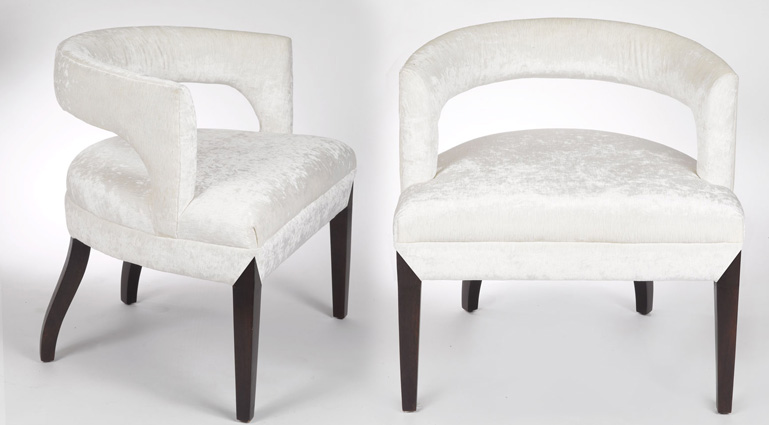 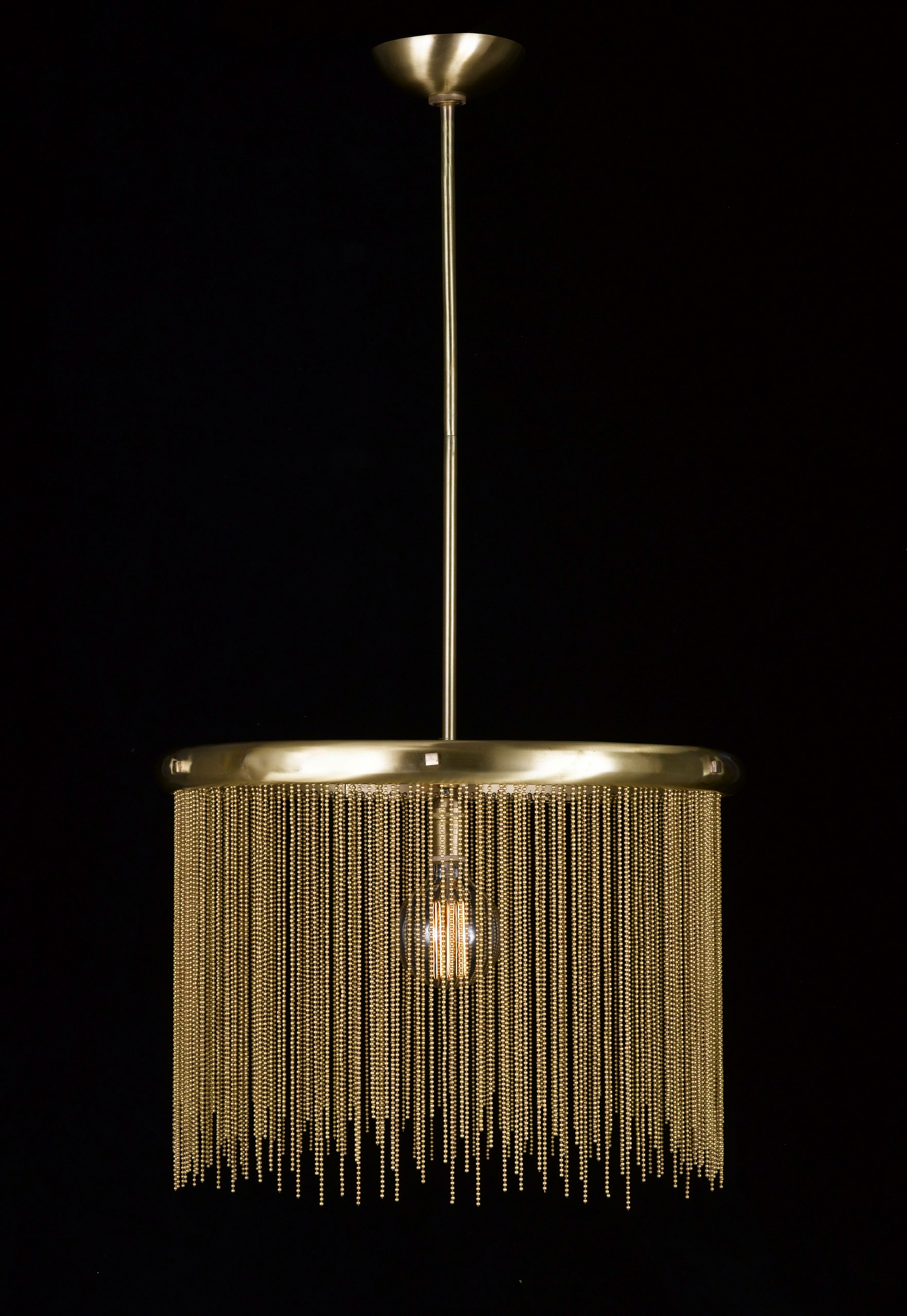 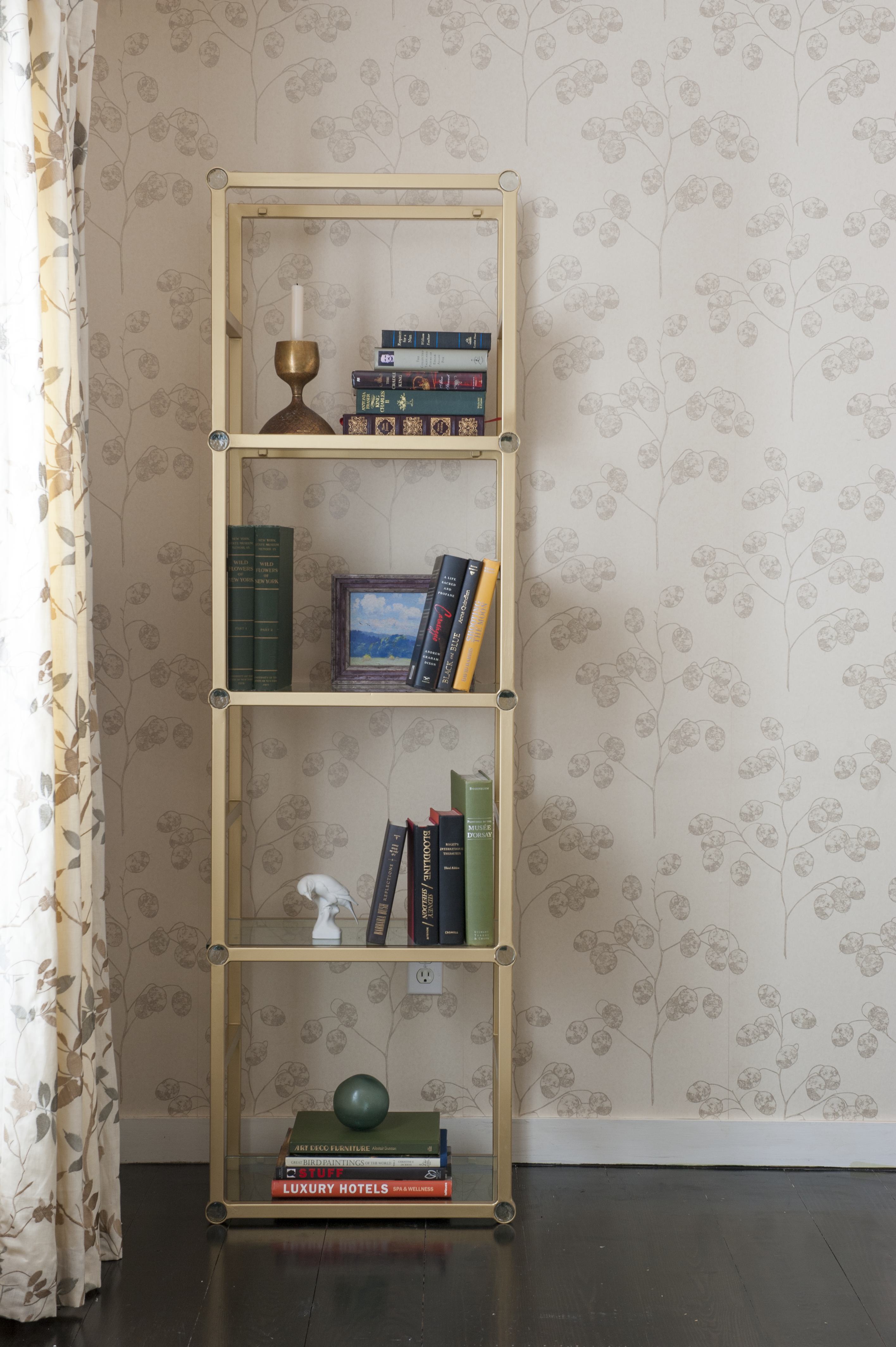 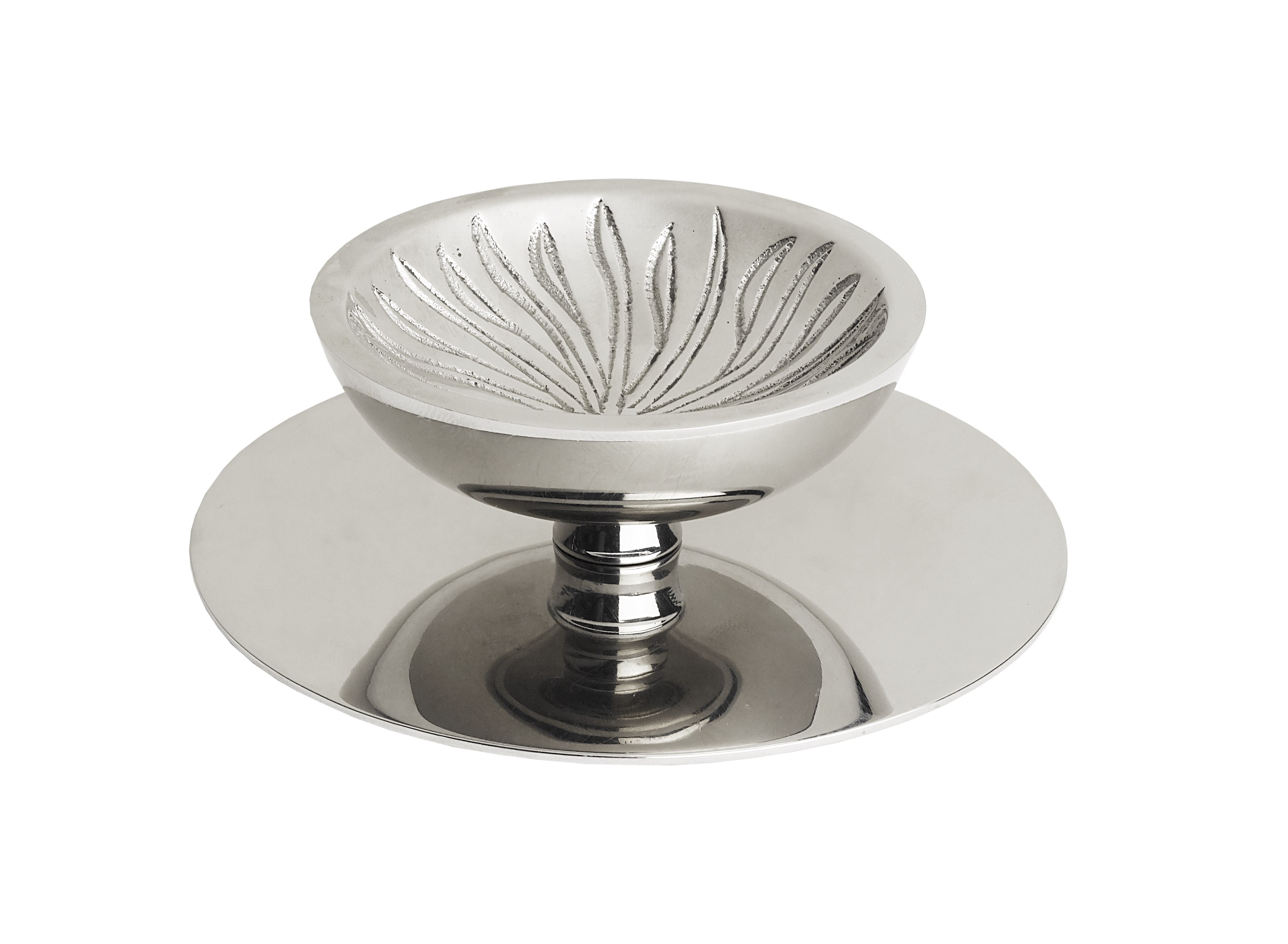 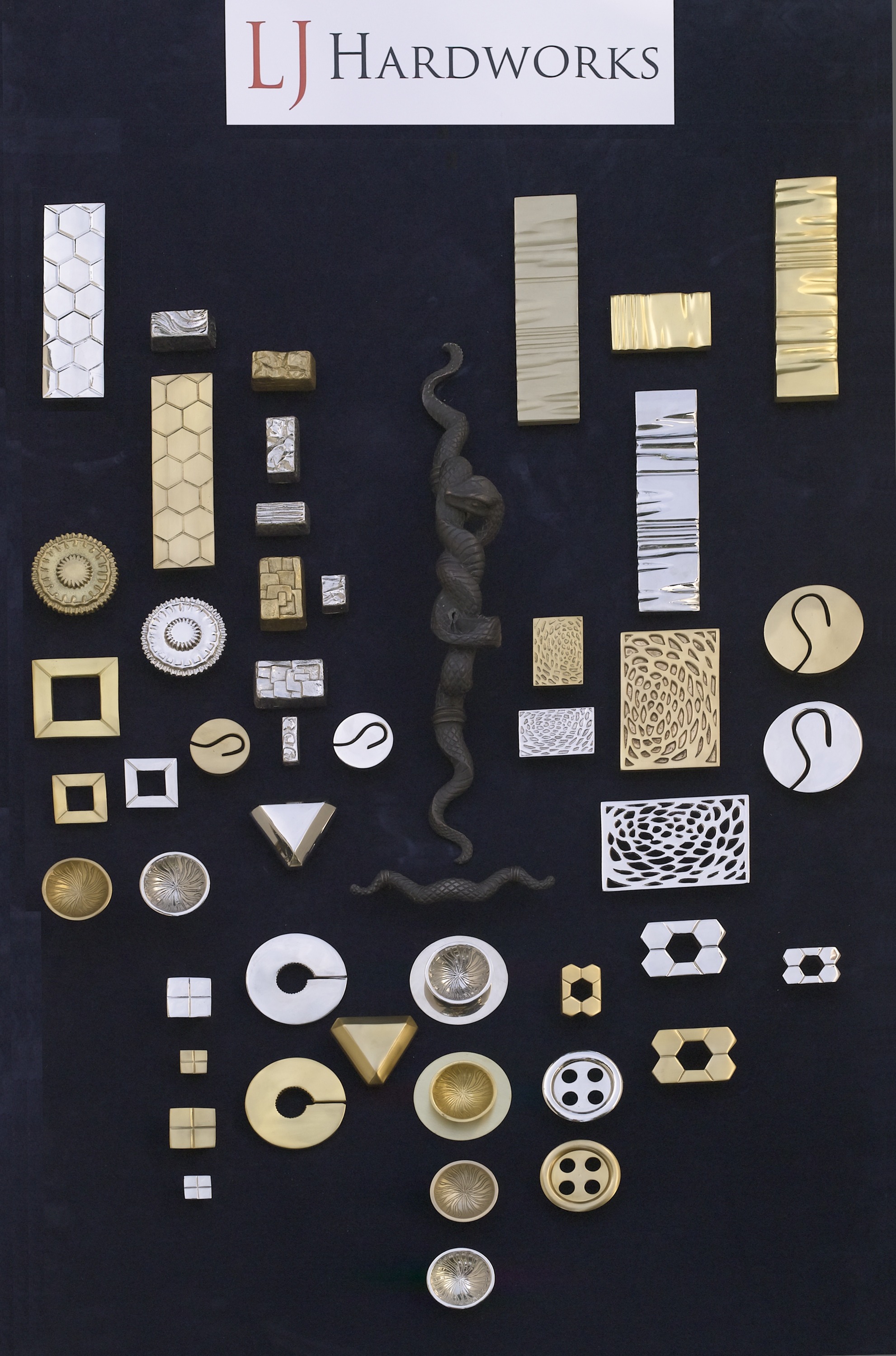 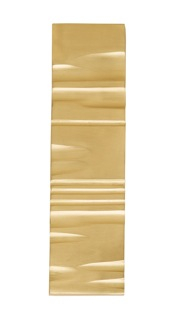 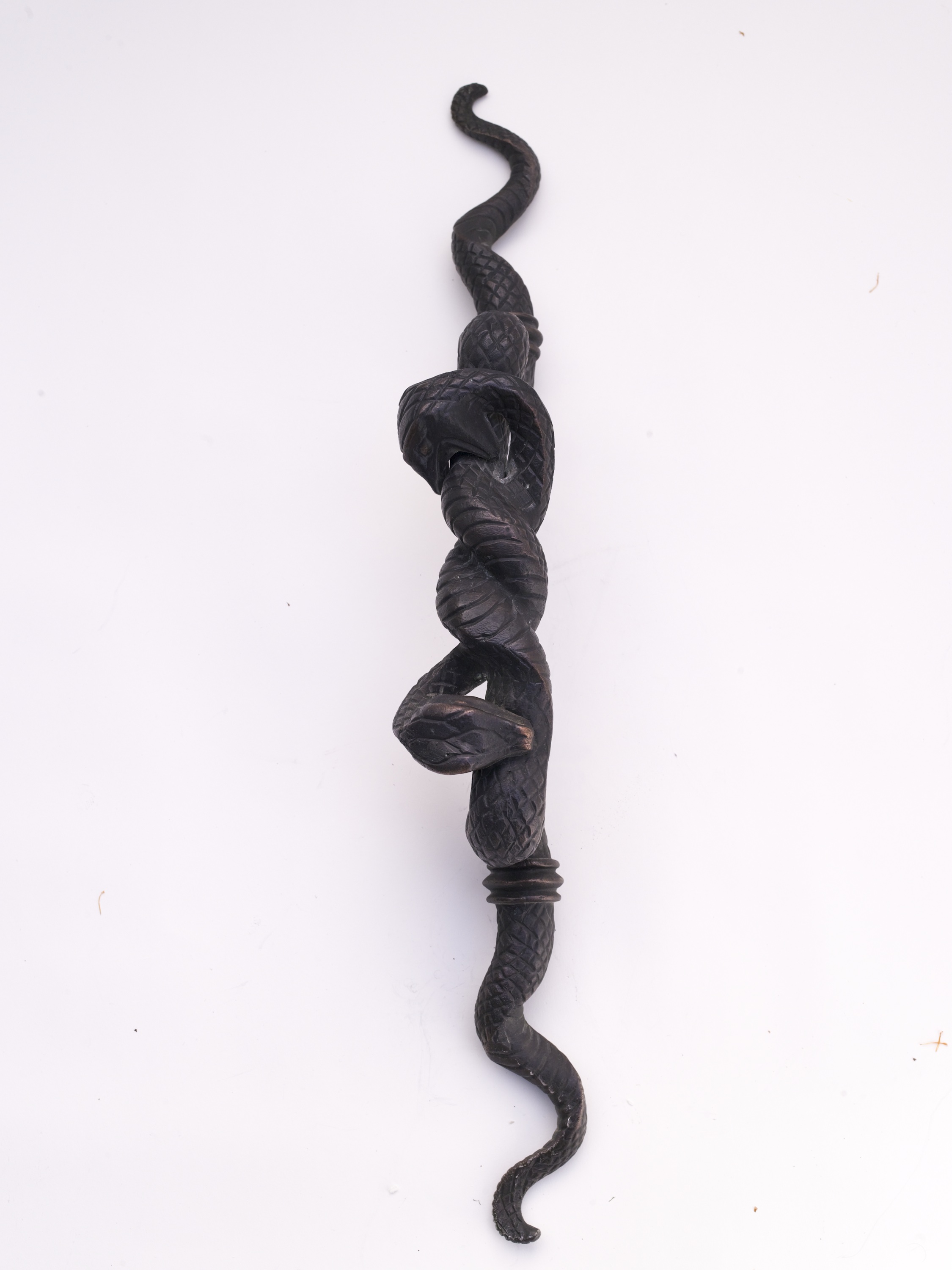 A collaboration between two of the nation's most innovative architecture firms - and one of the most well-known builders...