From the beginning of his career, architect Ligon Flynn sought to incorporate a site’s natural elements into his designs. By the end, he wanted inside and outside to merge and interact seamlessly.

“In drawing there’s a perspective where figure-ground is interchangeable,” he said. “That’s what I’m striving for between indoors and outdoors.”

A 1959 graduate of N.C State’s School of Design, he was guided by Henry Kamphoefner’s vision for a new kind of architecture.

“Every house is contemporary. What I design for a client today is different from what I will design in six months,” Ligon said. “How can I stick to a style when every client, site and budget is different?”

In school he eschewed courses in engineering, preferring the art department and its study of color and composition, light and shadow – elements that were destined to become ingrained in his designs.

He worked endlessly to fine tune movement, flexibility and function, always including the out-of-doors experience. “Ligon was excellent in all phases of design,” said Dick Bell, of Richard C. Bell, Landscape Architect in Atlantic Beach. “He wasn’t a structured person. He didn’t even want to join the AIA.”

During his early years at the School of Design, landscape architects weren’t allowed to take courses in architecture, and vice versa. “Architects lived in their own worlds back then,” Dick said. “But Ligon was a breath of fresh air. We established a symbiotic relationship in design, which was unheard of in North Carolina.”

Ligon made it a point to walk every possible inch of a site. Off the coast at Figure Eight Island, where a third of his projects are located, he studied the path of the sun, the shadows from live oaks and the source and direction of breezes from land and sea – often wading into marshes for full perspective.

“Nothing is more comfortable than a breeze during the summer,” he said. “And it’s free.  No one ever wishes for it – they just take it when it’s there. As architects, we have to think about that.”

For more on Ligon Flynn, go to http://www.ligonflynnarchitect.com

For more on Dick Bell, go to http://dickbell.wordpress.com 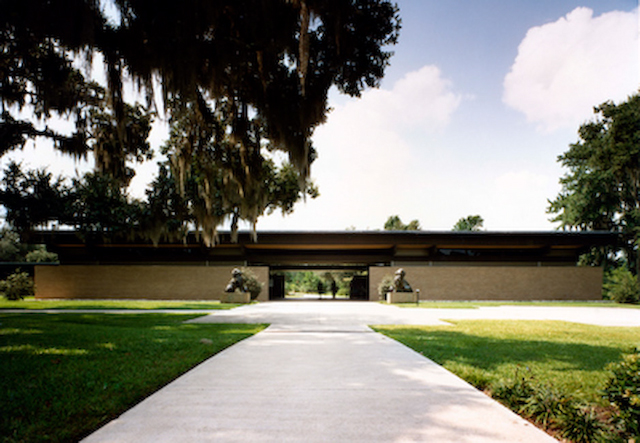 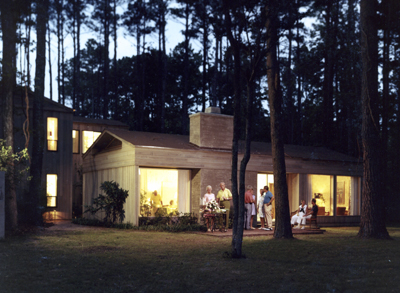 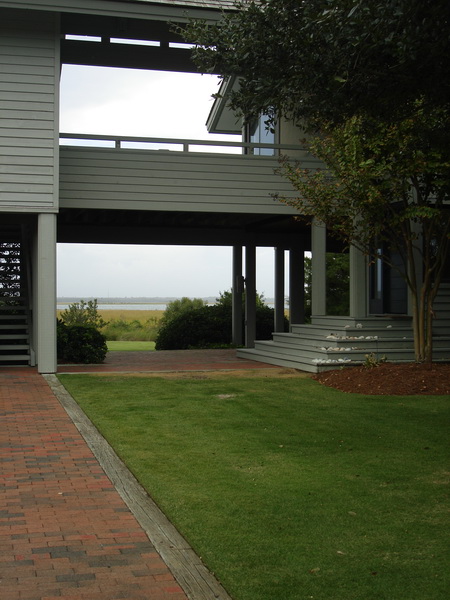 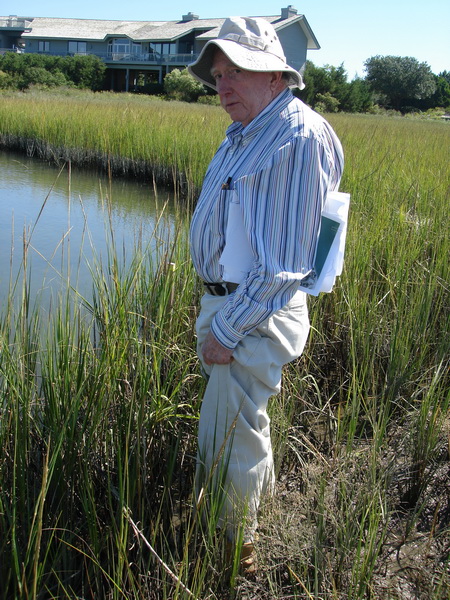 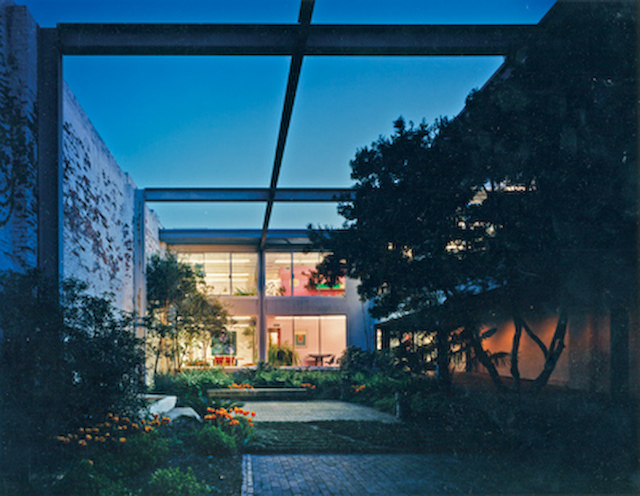 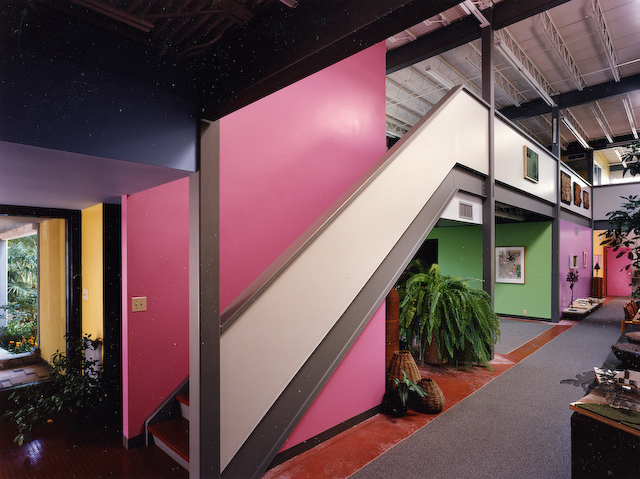 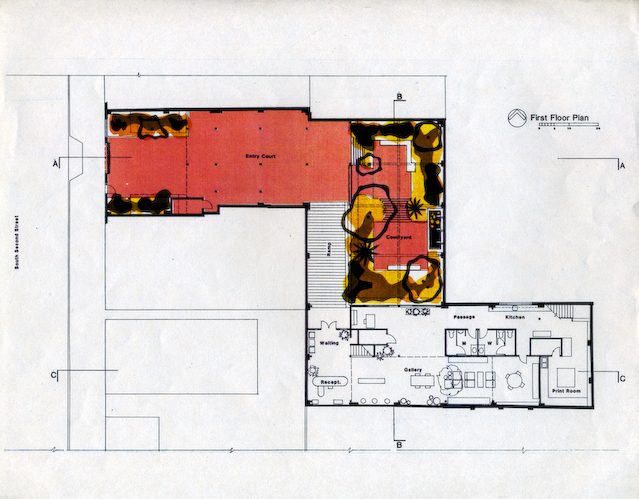 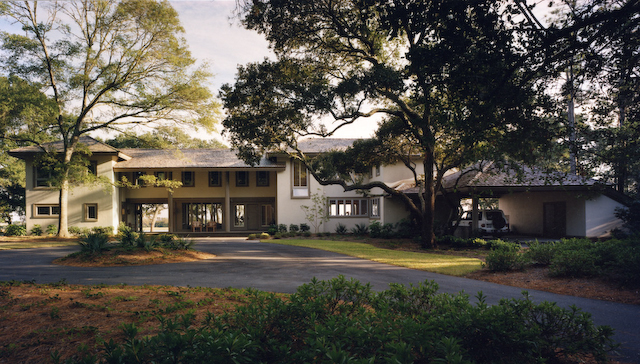 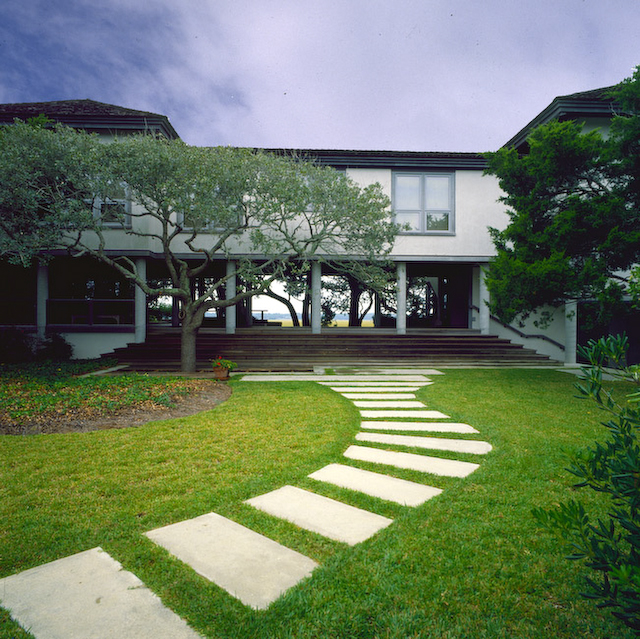 Noguchi: An Artist with an Appetite

A Life in Landscape Architecture

On Dreams | Fulfilling a Dream is a Journey at BornWilder

[…] to be an artist who makes a living in the world. I’ve learned all I know from my former boss, architect Ligon Flynn, and my friend, Karin Wiberg of Clear Sight Books (who is also an amazing poet). I’ve filled […]

Noguchi: An Artist with an Appetite

The list of influential artists and architects with whom Isamu Noguchi collaborated in his lifetime reads like a Who’s...