Siddarth Parasnis is a native of India who lives, paints and teaches in San Francisco.

A graduate of the Academy of Art University there, he began displaying his work in galleries right after graduation. He’s now being shown in four of the nation’s finest: Dolby Chadwick in San Francisco, Sue Greenwood Gallery in Laguna Beach, the Phoenix Gallery in Park City, Utah, and Chroma Gallery in Savannah.

Critically acclaimed by a number of art magazines, his work is at once architectural and abstract.

“I love architecture. I love the adobes in the Southwest and the Victorians in San Francisco,” he says. “But it’s about more than architecture and structure – it’s about my vision.”

It’s also about tangible versus intangible, the tension between paint and image, and even between artist and art. His selected subject matter serves as a catalyst for his painting. “It helps me get started,” he says. “It goes in a different direction, pushing and pulling me.”

Each of his paintings uses a different palette. One might be chock full of vivid colors, while another is a venture into the mundane world of grays. “You just have to merge into it and let it explore itself,” he says. “You let the painting take over.”

The process for completing one of his paintings is unpredictable. Some are finished in three months, while others, started ten years ago, still sit in the studio.

So how does he know when a painting is done? “Good question,” he says. “How do you know when you’re hungry, full, sleepy, tired or sad? You just know. Sometimes you’re wrong, but you just have to deal with it.”

And he deals with it decidedly well. 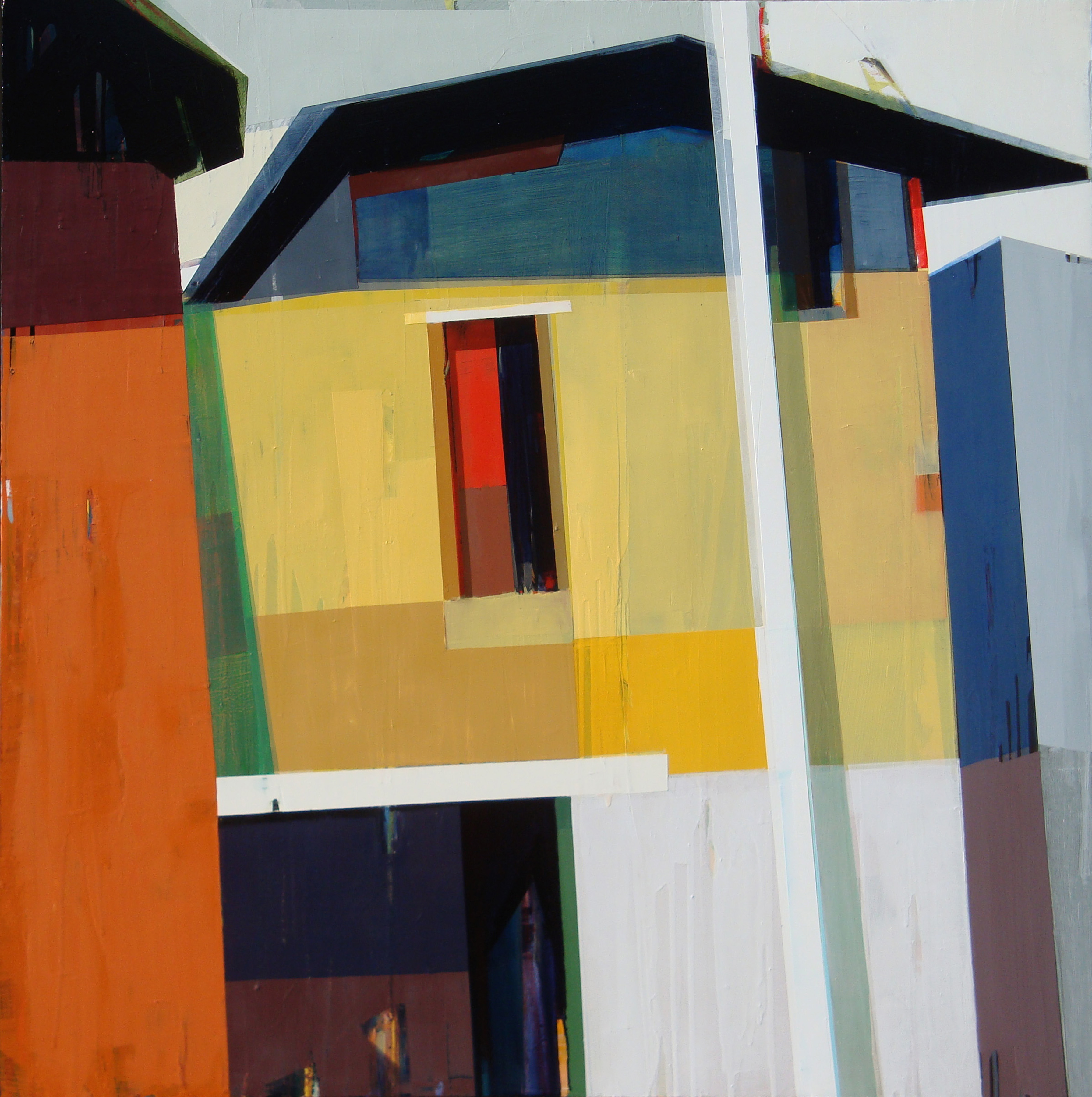 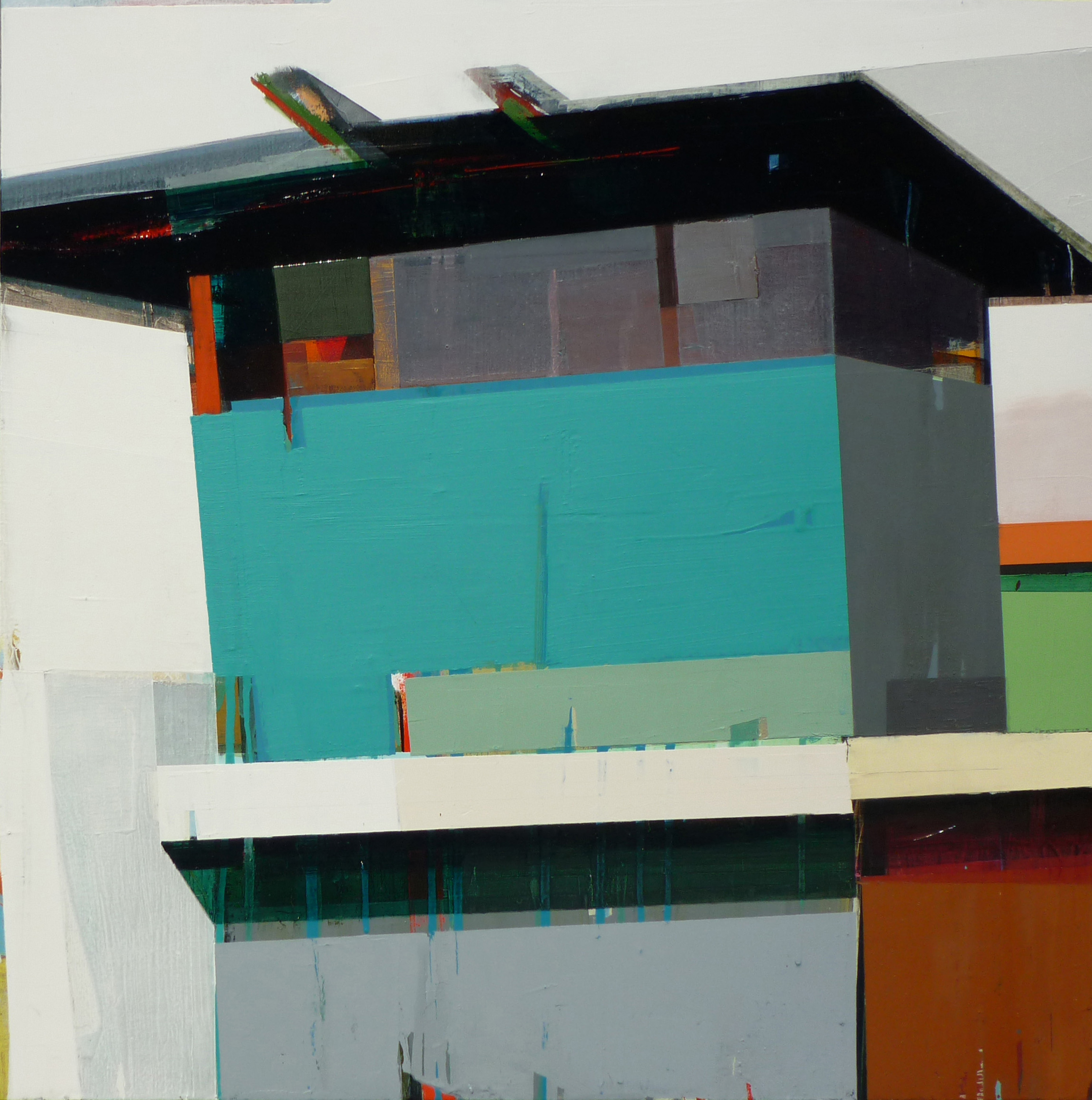 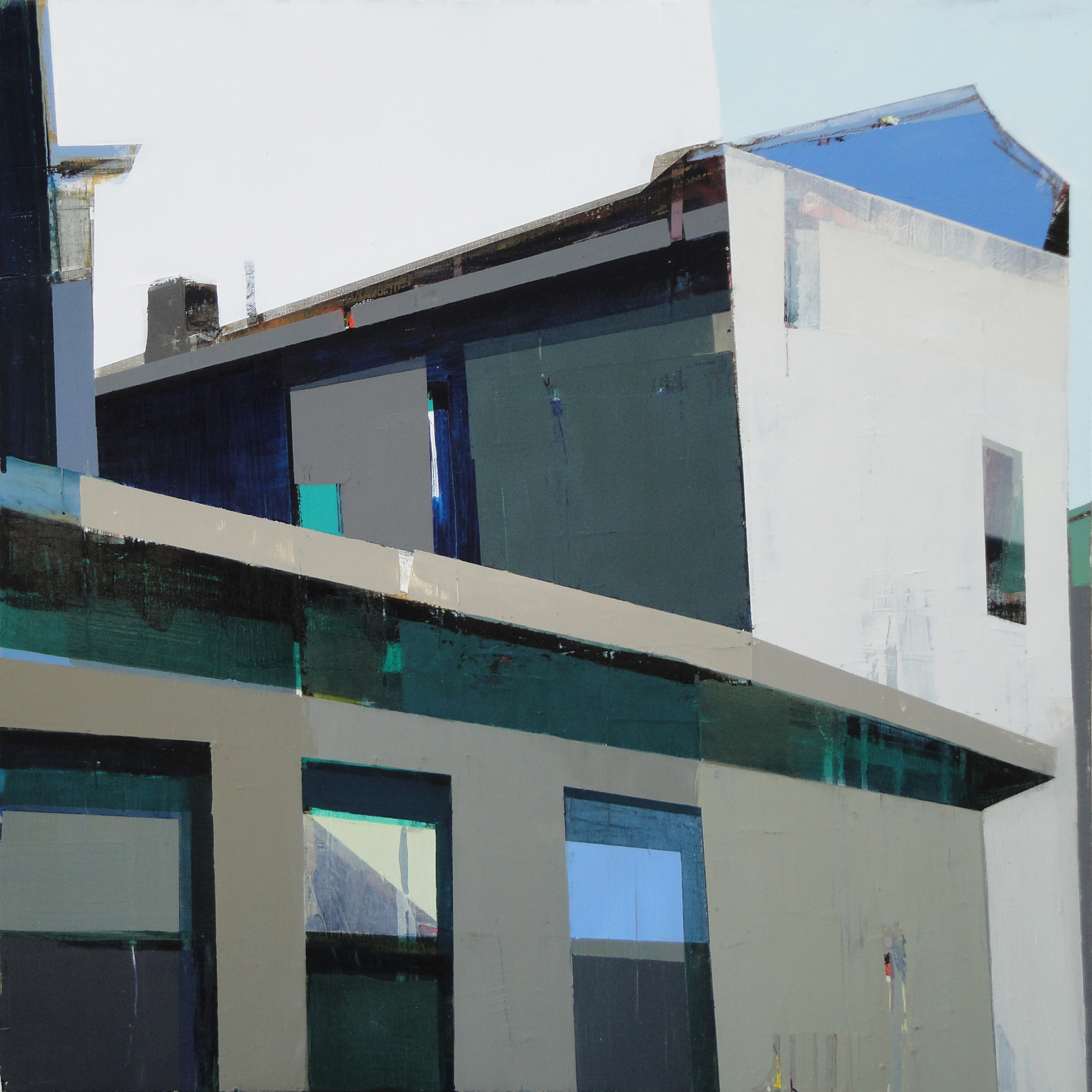 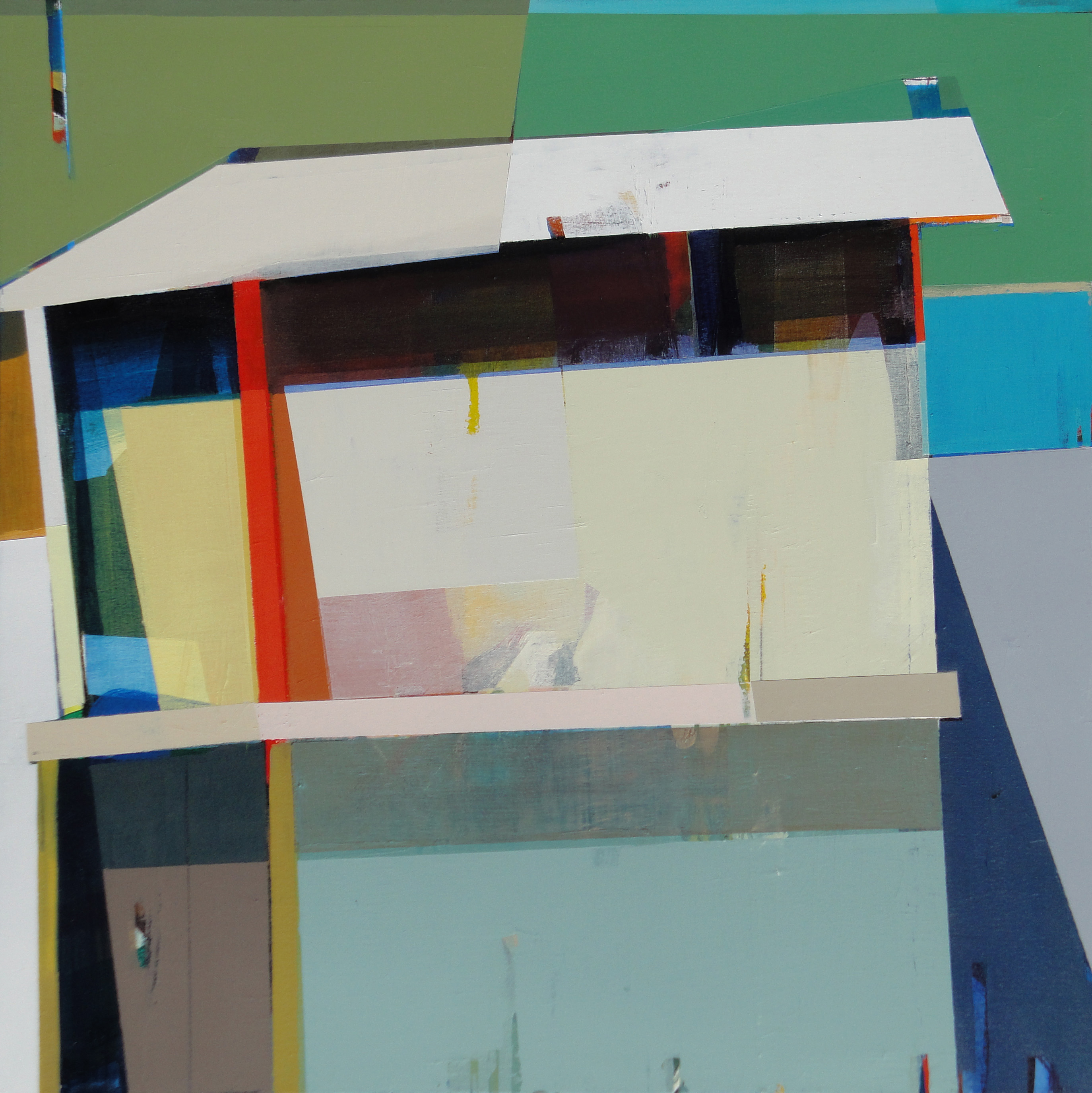 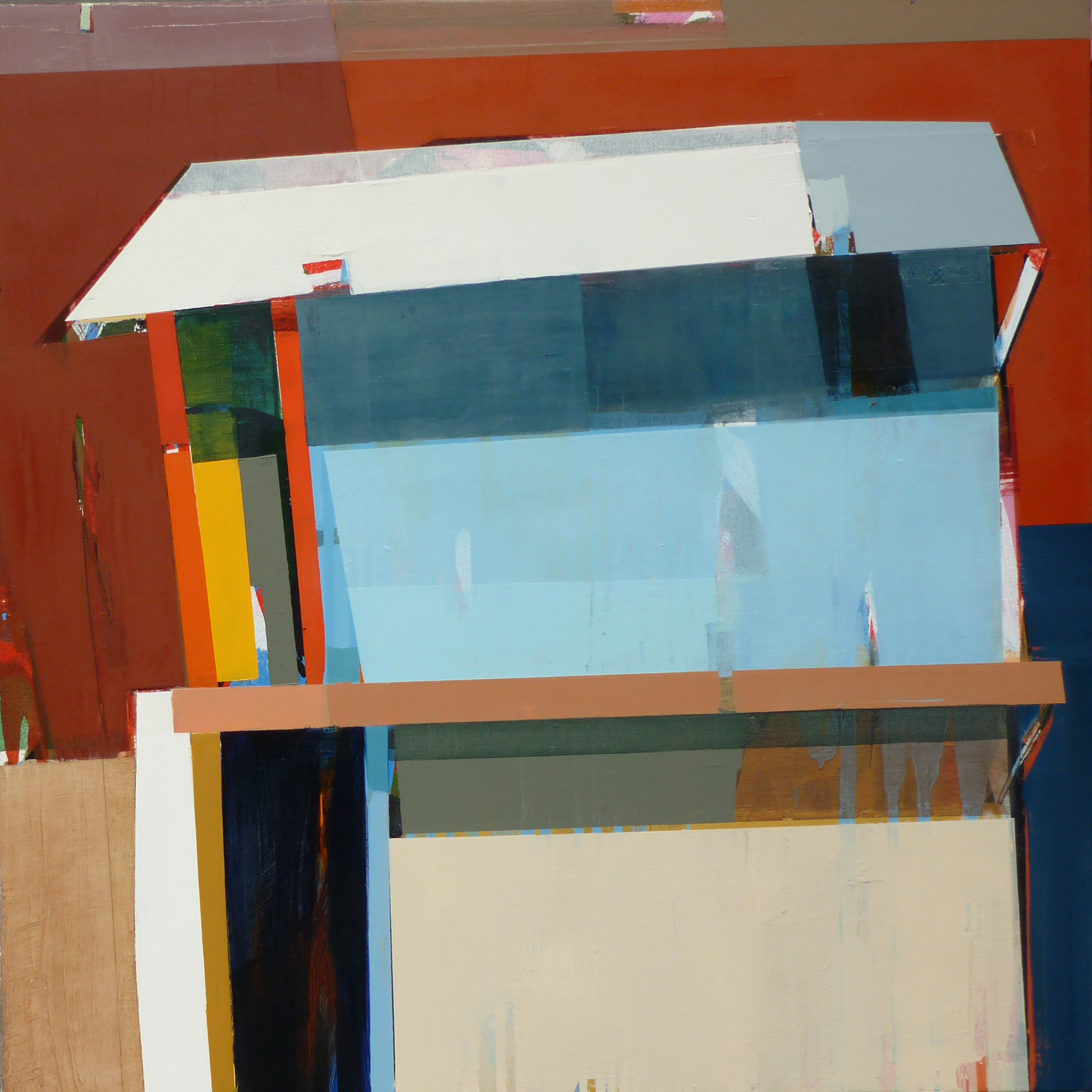 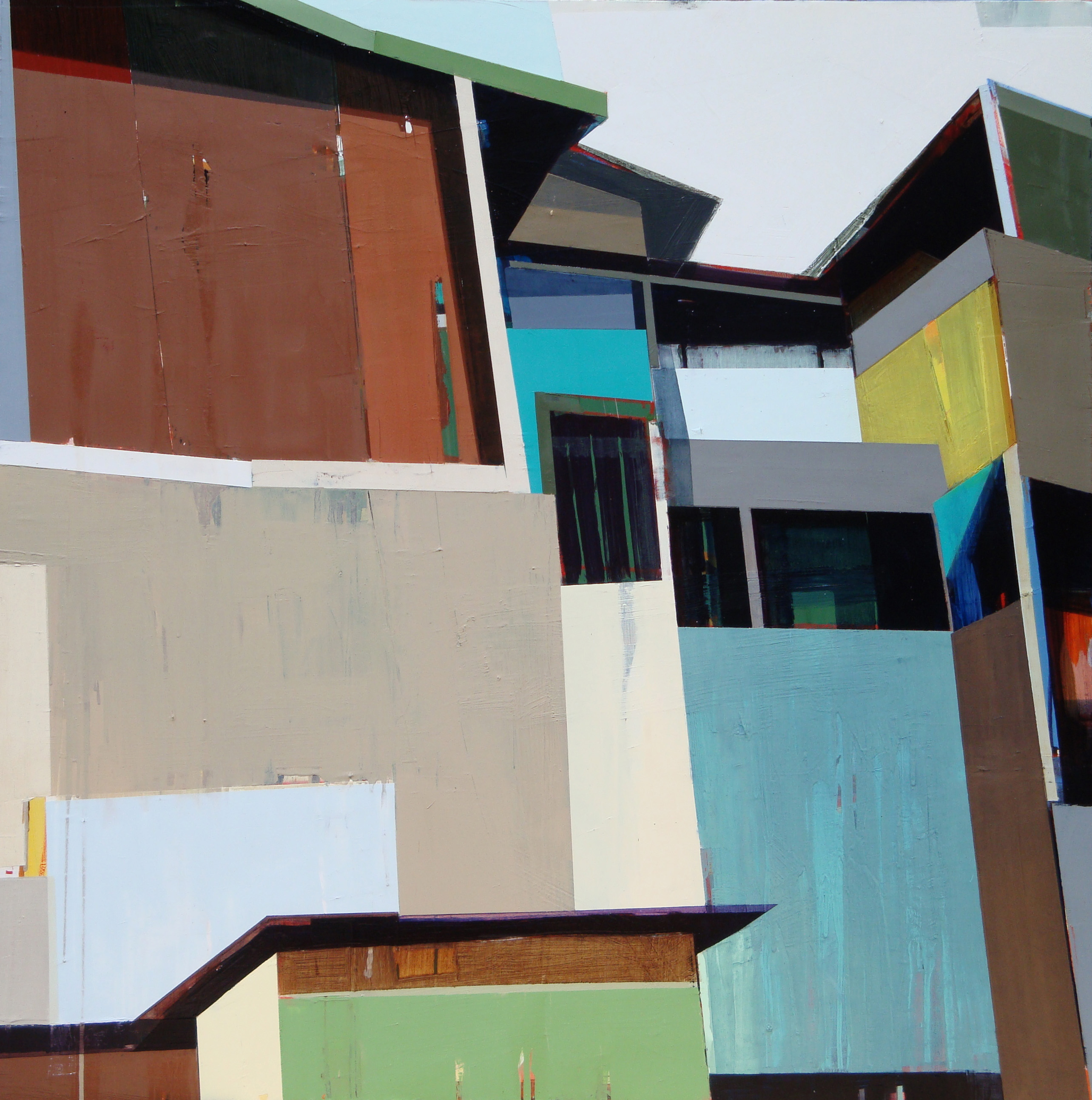 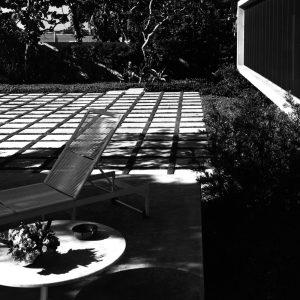 Jamming five events into 48 hours, Miami architect, editor and academic Allan Shulman is touting the schedule of a rock star...