This week, A+A is reaching back into its archives to re-publish some of the magazine’s more interesting and most popular posts. This one ran in February 2010:

“It was a shanty on a hillside, but it was the most beautiful shanty I’ve ever seen,” says Raleigh, N. C. architect Frank Harmon, a big fan of the architect’s work.

By the early ‘40s, Harris had designed and built the Havens House in Berkeley, Calif. It was, he told readers of House Beautiful: “…an extension of the sky, the water, the hills…a sky house, more than an earth house.” Man Ray would photograph it, and the AIA would name it one of the two best buildings in the nation – alongside Frank Lloyd Wright’s Fallingwater.

In 1958, he renovated the 1908 National Farmer’s Bank of Owatonna, Minn., the first of Louis Sullivan’s “jewel boxes.” It had been remodeled poorly in 1940; Harris restored it to its original grandeur.

In 1962 he moved to Raleigh, established a practice and began teaching at N.C. State’s School of Design. He’d retire from State in 1973 but continued to practice. In the eight years before he died in 1990, he and Harmon. The architects traveled together to Texas to look at and discuss his buildings there.

That’s insightful talk from a man once acclaimed by both Wright and Aalto as an American genius. 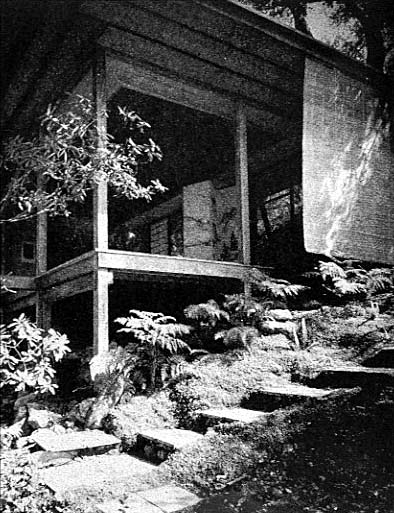 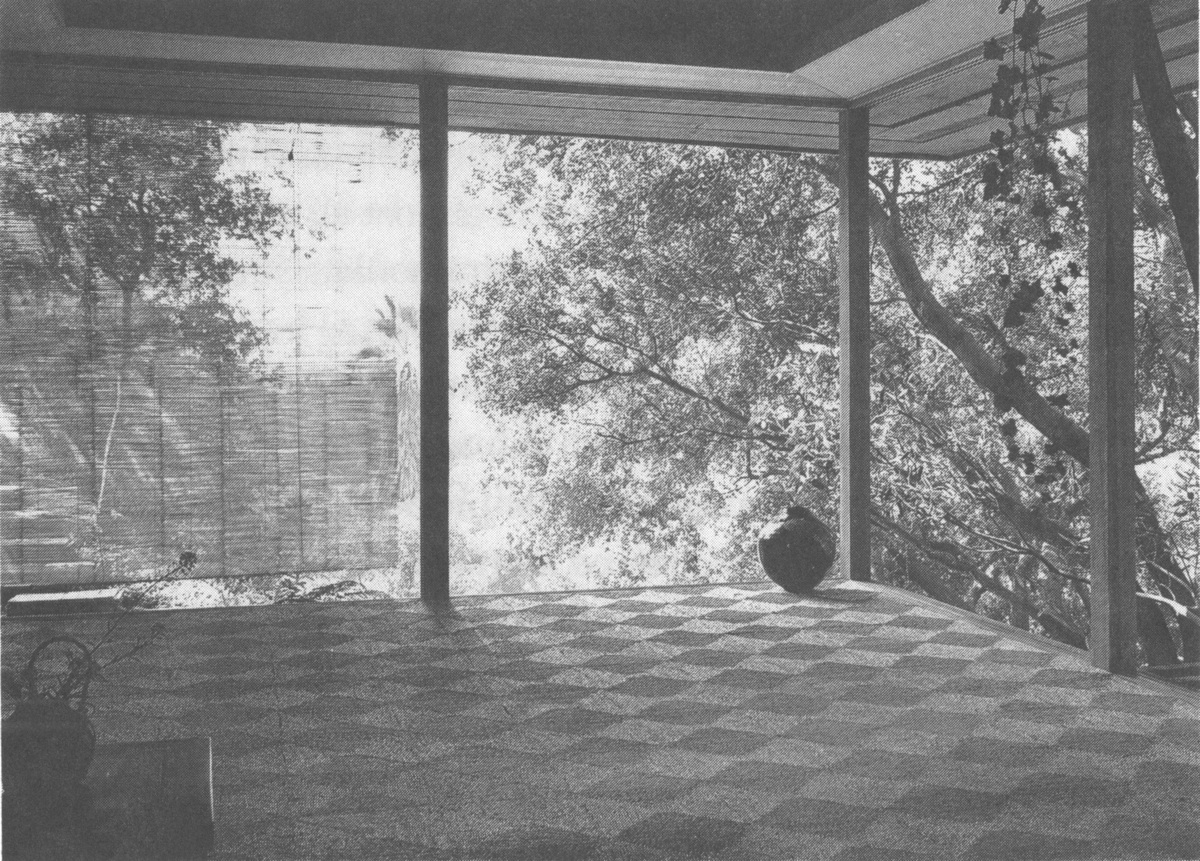 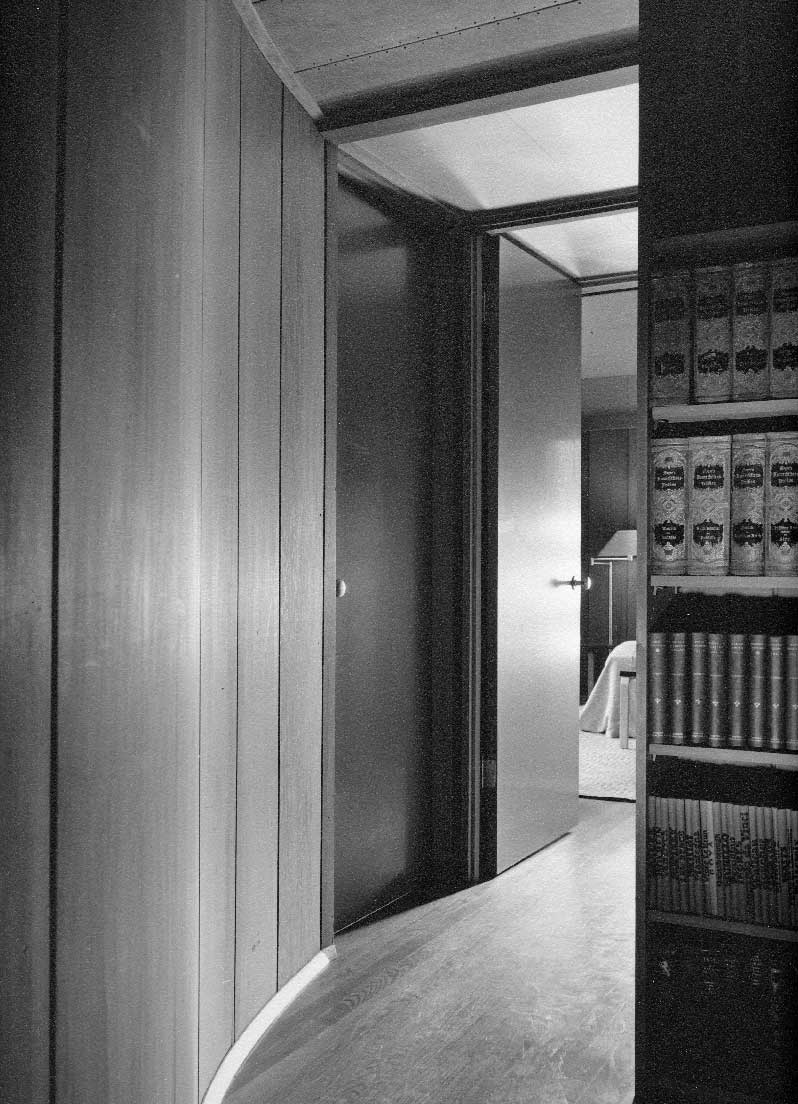 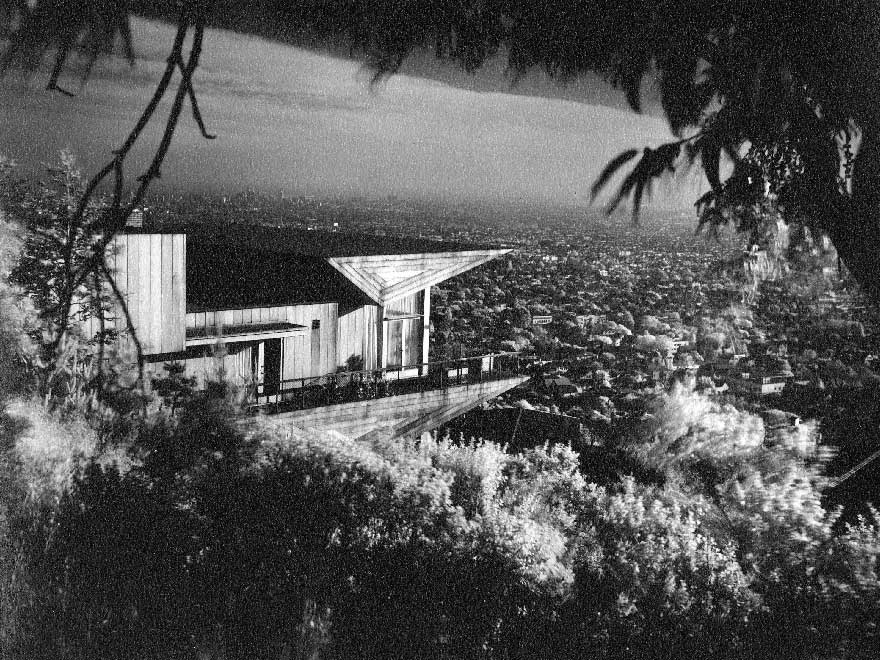 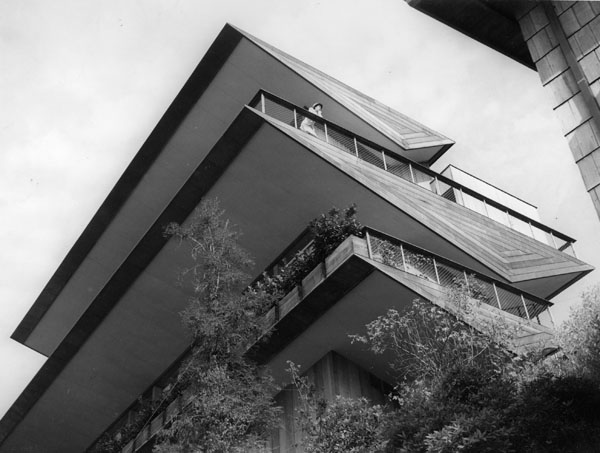 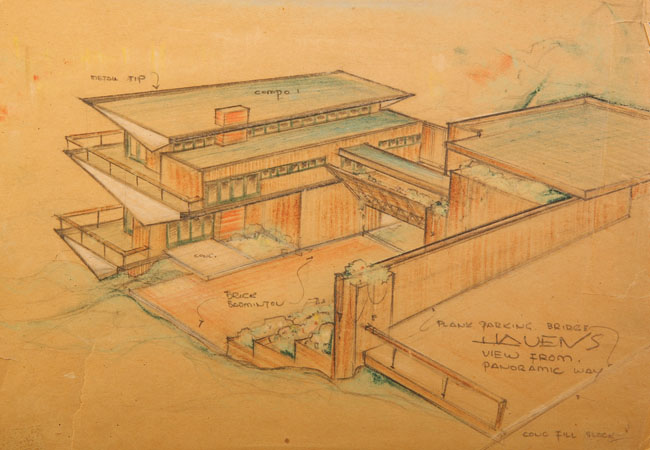 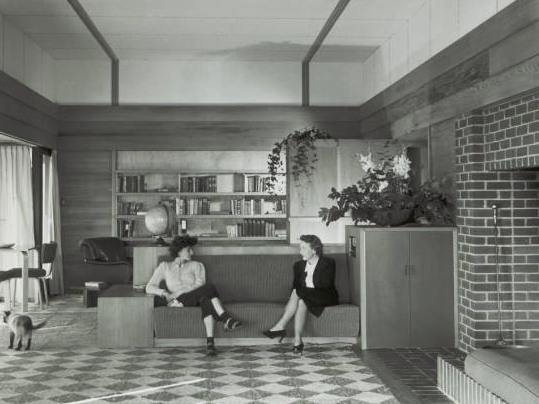 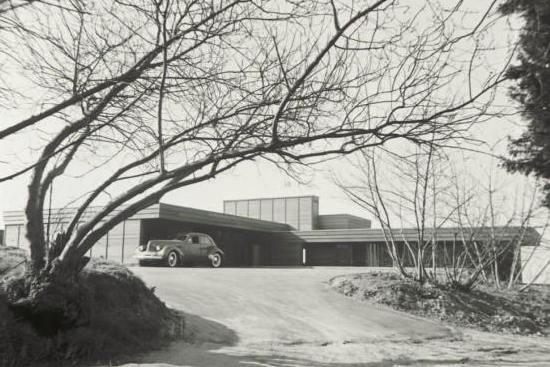 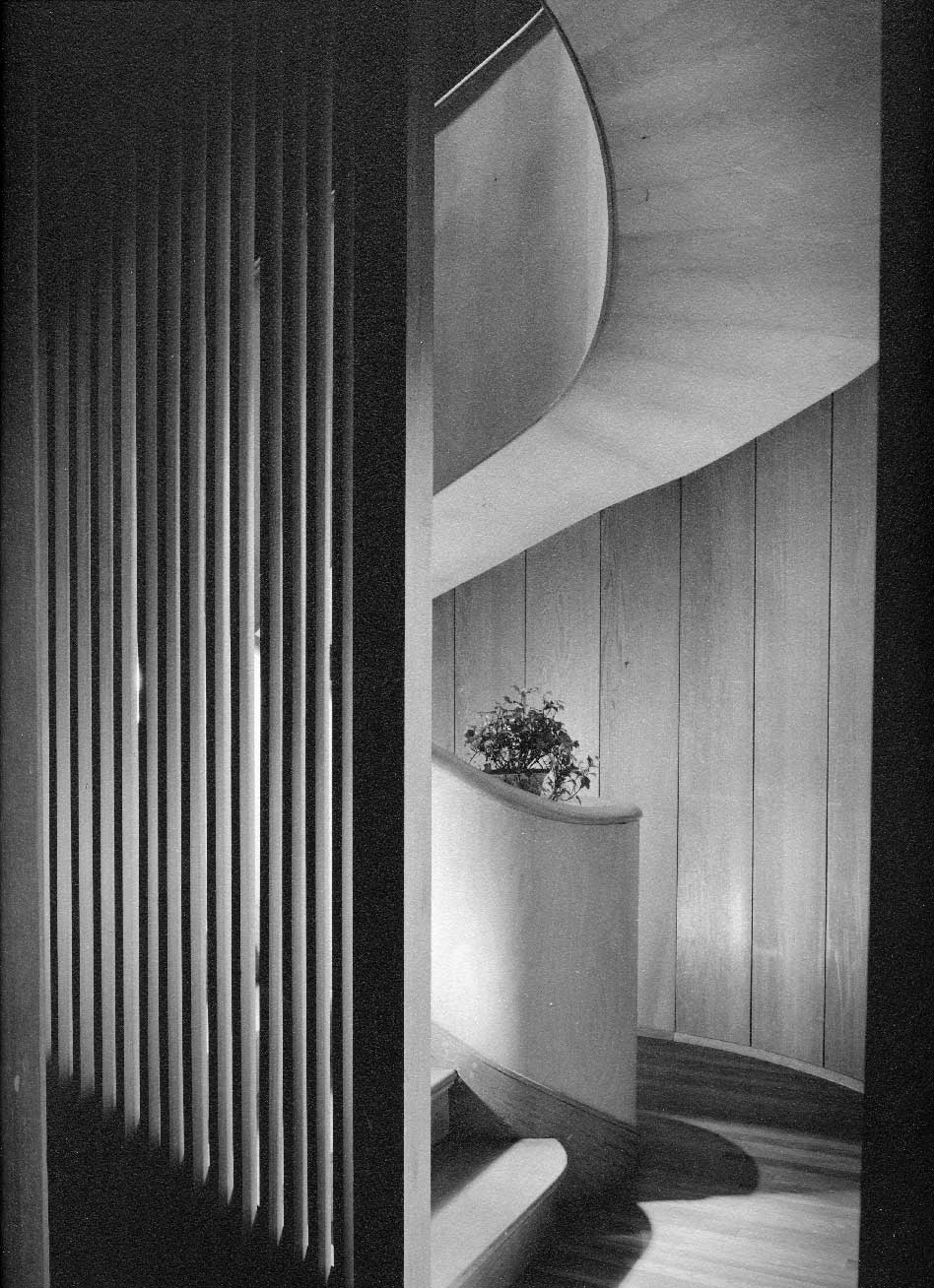 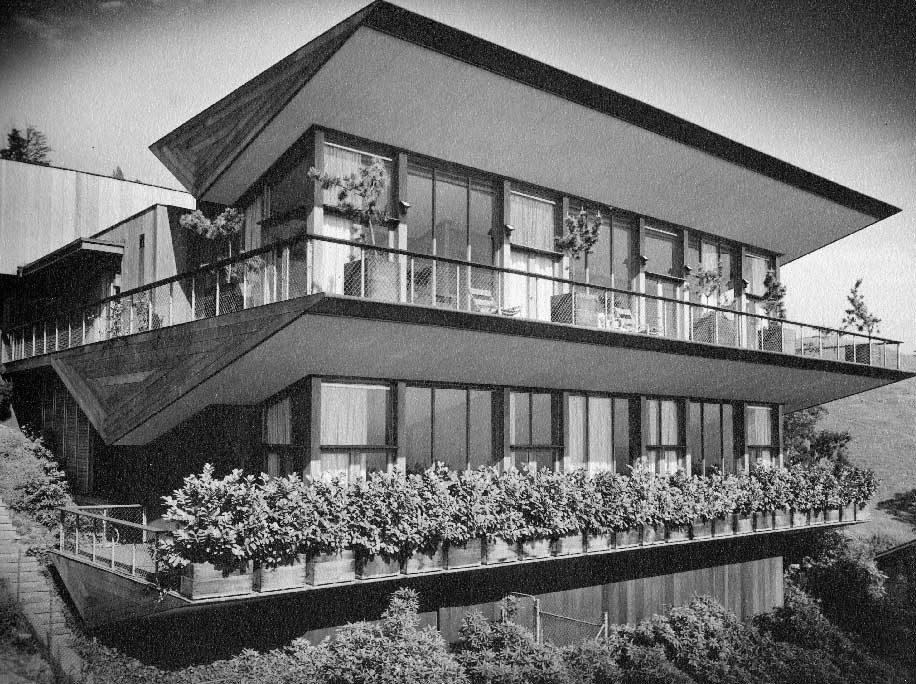 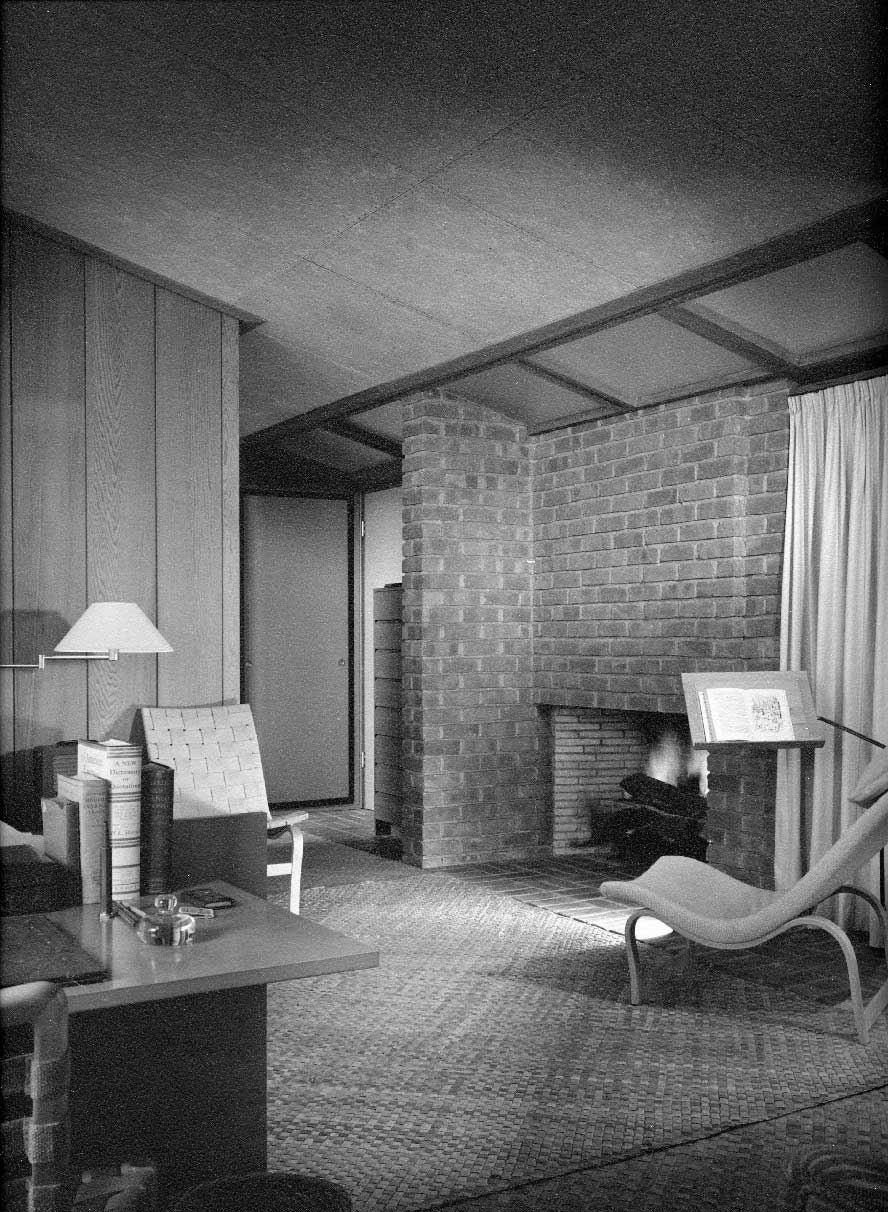 Three years in the making, Drawing from Practice: Architects and the Meaning of Freehand will be released by Taylor and Francis/Routledge...