Designer Andres Escobar does not lack for ambition.

Consider his humble start, back in 2001, when he won a competition in Brooklyn to convert the old Gretsch guitar factory into condominiums.

“It was a fresh-looking product,” he says. “I thought I was a one-hit wonder and that I would go back to Europe, but then there was a project in Dumbo, a high rise.”

“It was a condo – and that allowed me to enter the Manhattan market, then SoHo, then the Flat Iron district,” he says. “People got into in my aesthetic, so I became a downtown guy.”

Then came the opportunity at 27 West 72nd. “It was extremely successful, an old hotel that was Art Deco-ish,” he says. “We maintained the historic aspect of the lobby.”

Now comes the new practice of Lemay + Escobar, with a New York office at 362 Fifth Avenue. Lemay is one of Canada’s most storied architecture and design firms. Joining the firm as partners and design principals are Roger Goodhill, former principal at SLCE, and Jonathan Zane, former principal at KPF, each recognized for their large-scale projects.

The firm already has nearly 40 hospitality and residential projects in various stages of development in all five boroughs and the Metropolitan region, including a new Marriott property in Hudson Yards, and a luxury assisted living and mixed use residences in Brooklyn Heights.

Not to mention Canada. “We’re doing a mixed-use project in the City of Toronto – we landed it a few weeks ago, from one of the most prestigious horse racing firms in Canada,” he says. “It’s 33 million square feet of land adjacent to the airport – the first gaming/entertainment development and the first casino in the City of Toronto.”

Then there are the hotels: The Westin in Flushing, the Walker in Greenwich and the H Resort in Seychelles.

Did I mention ambition? 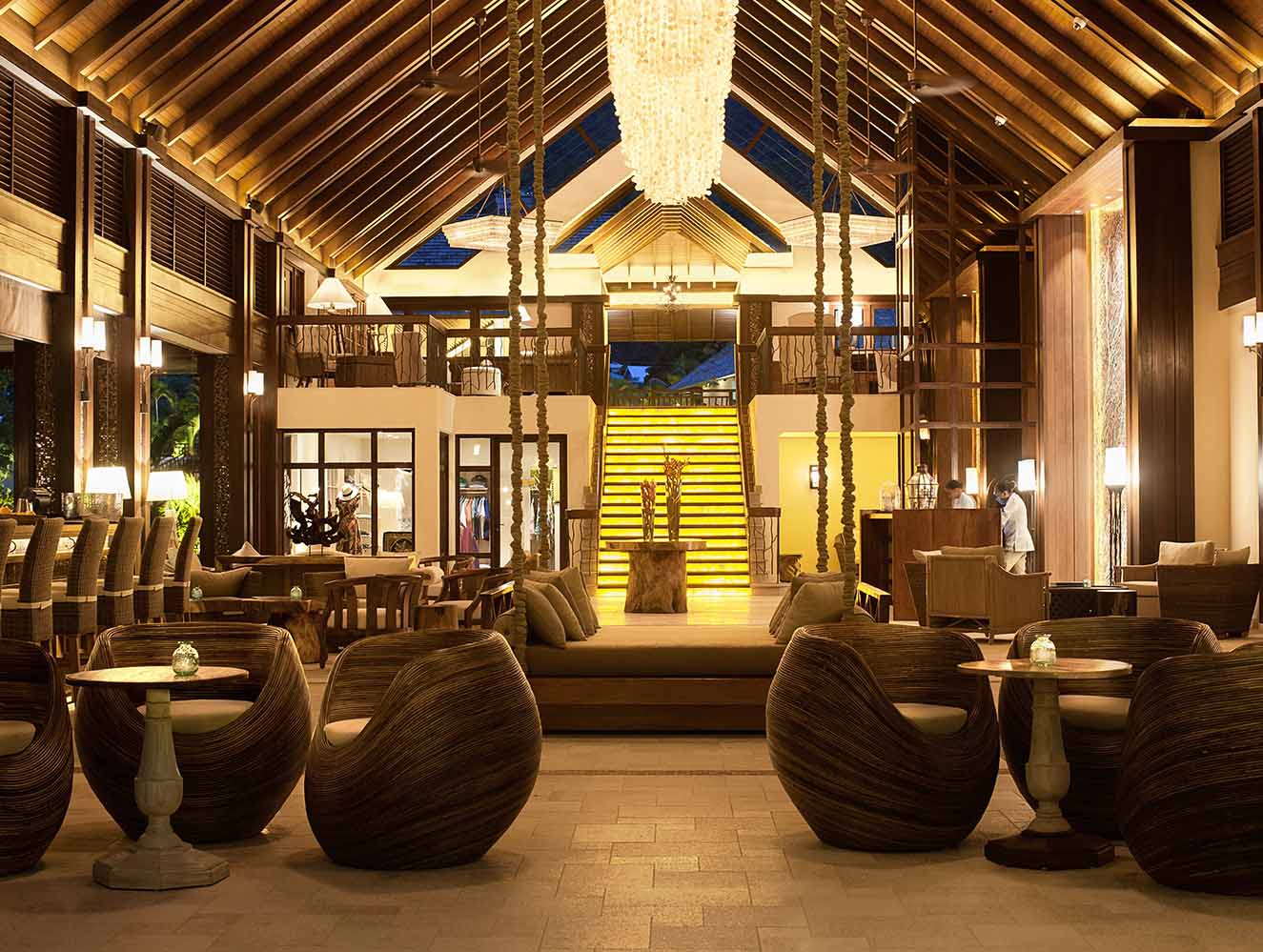 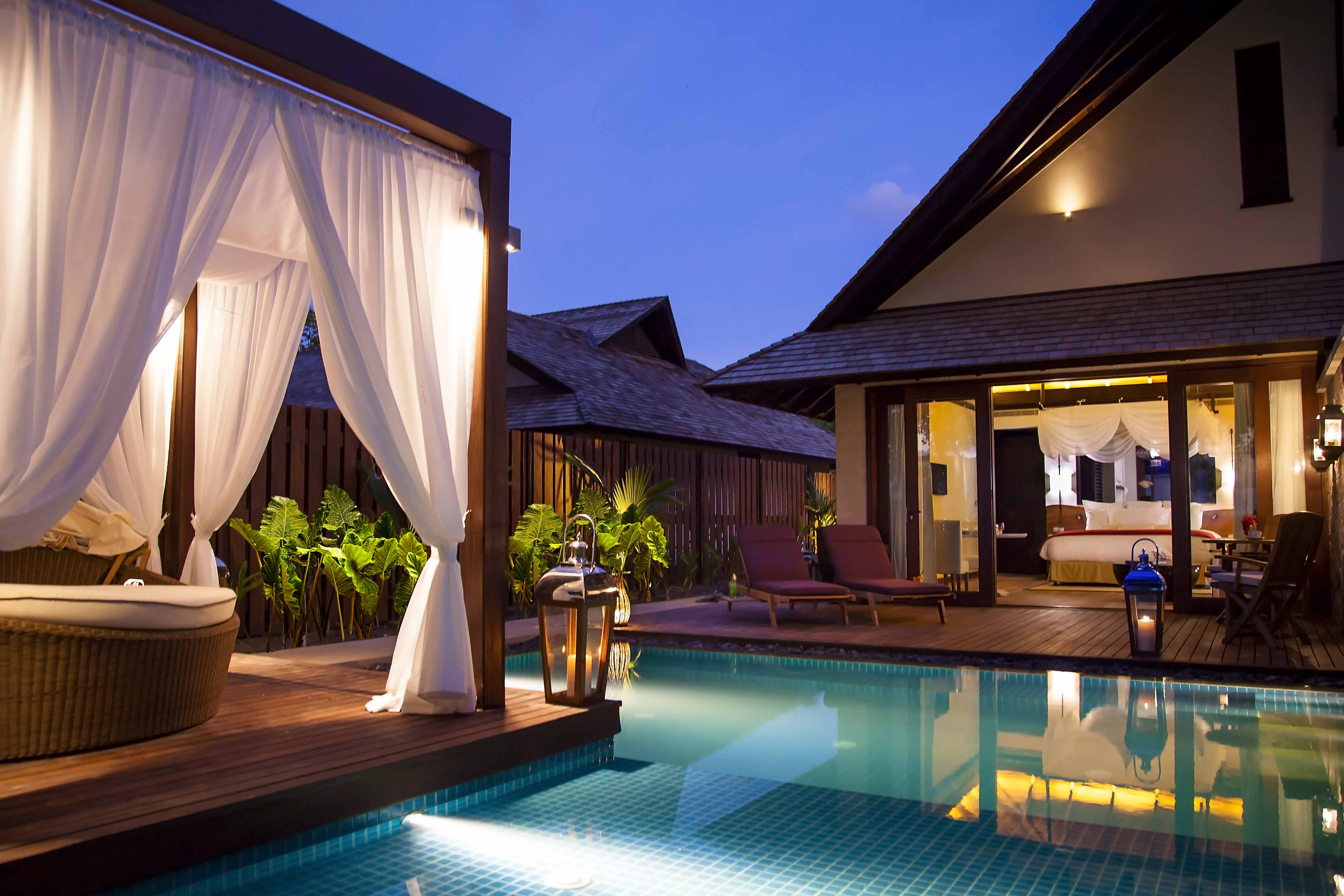 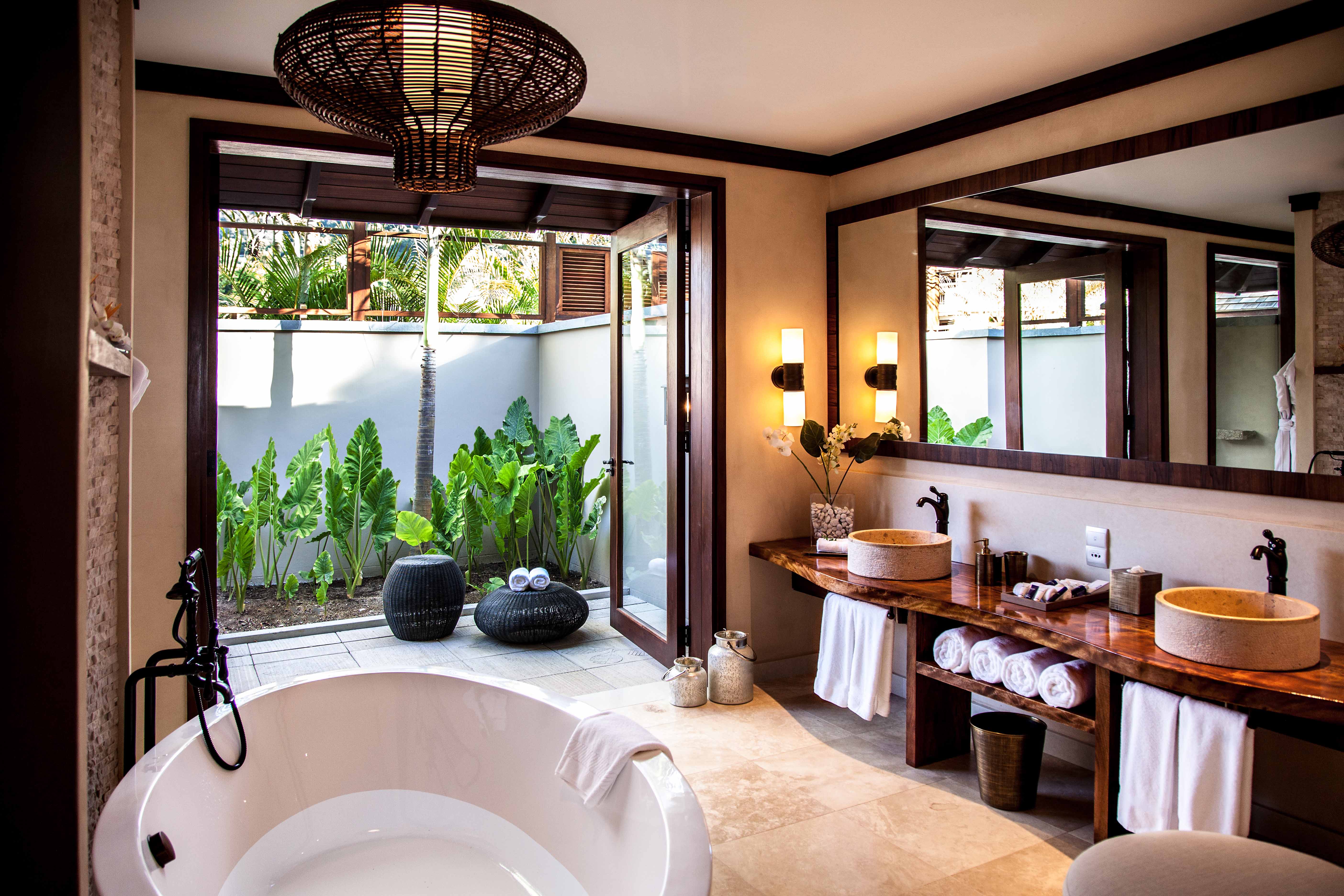 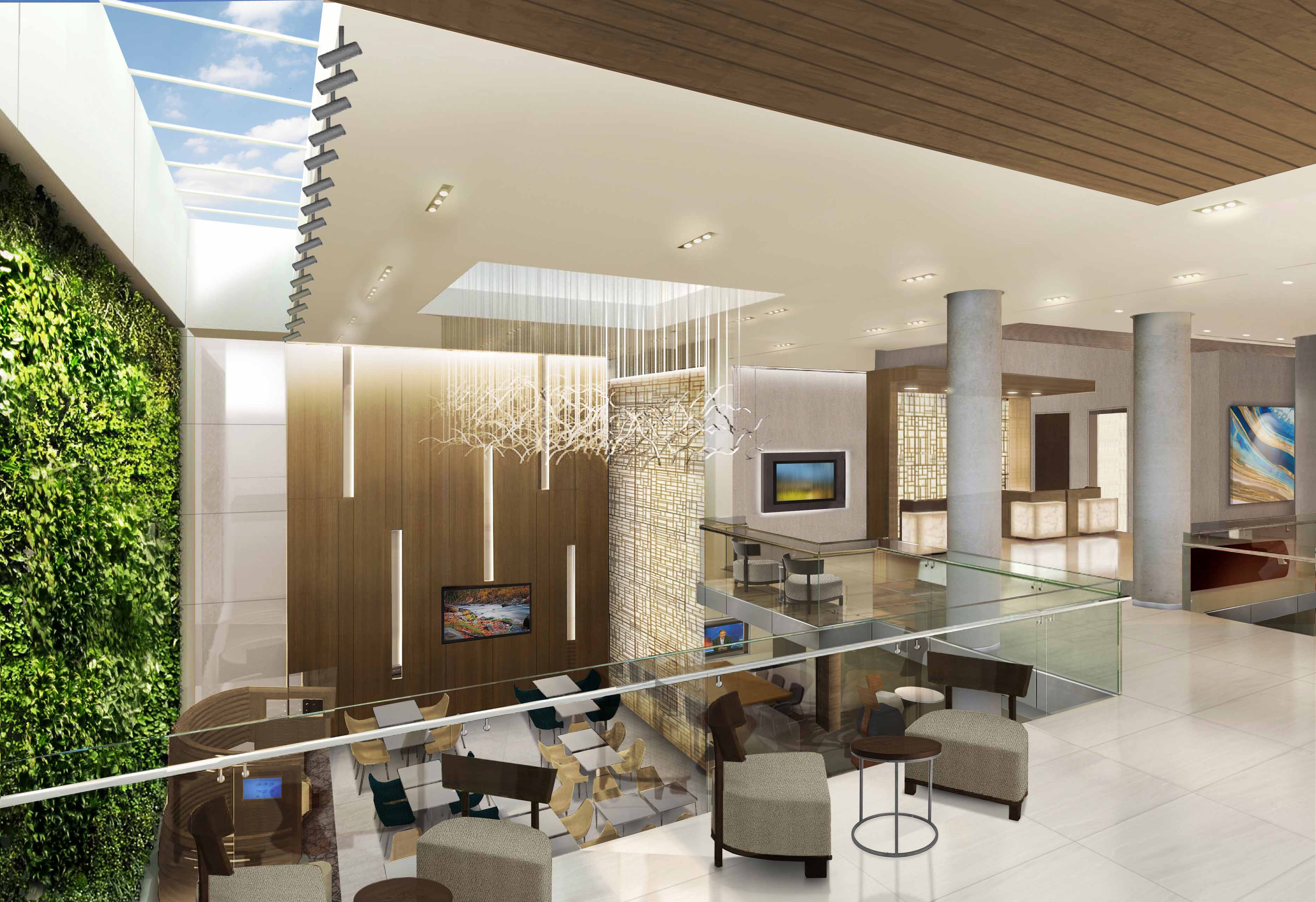 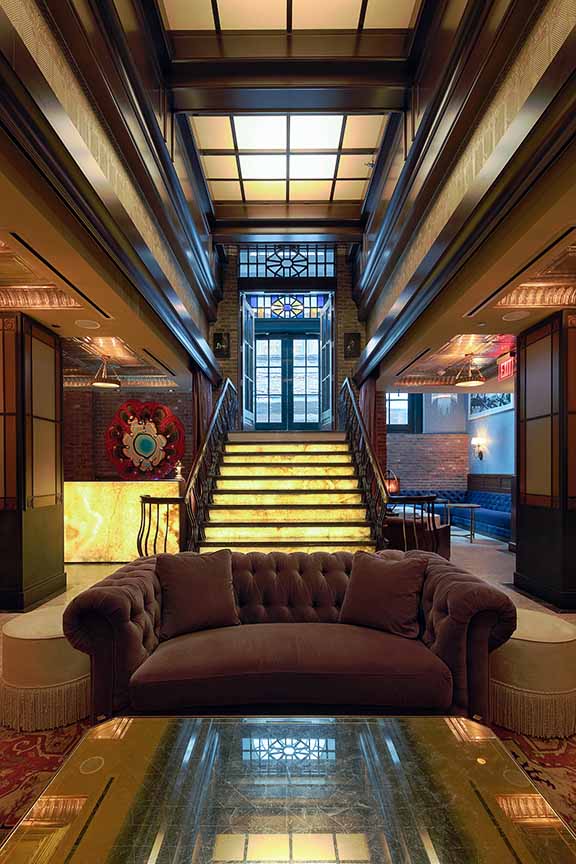 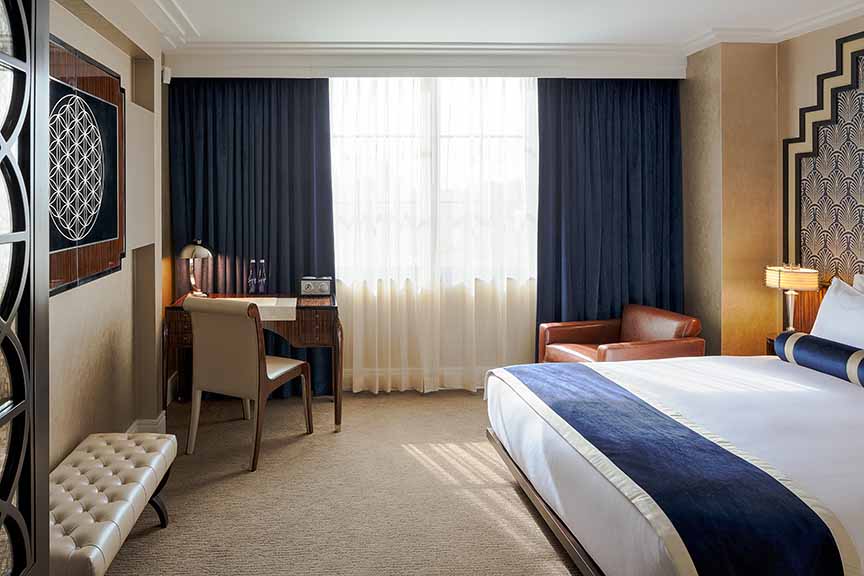 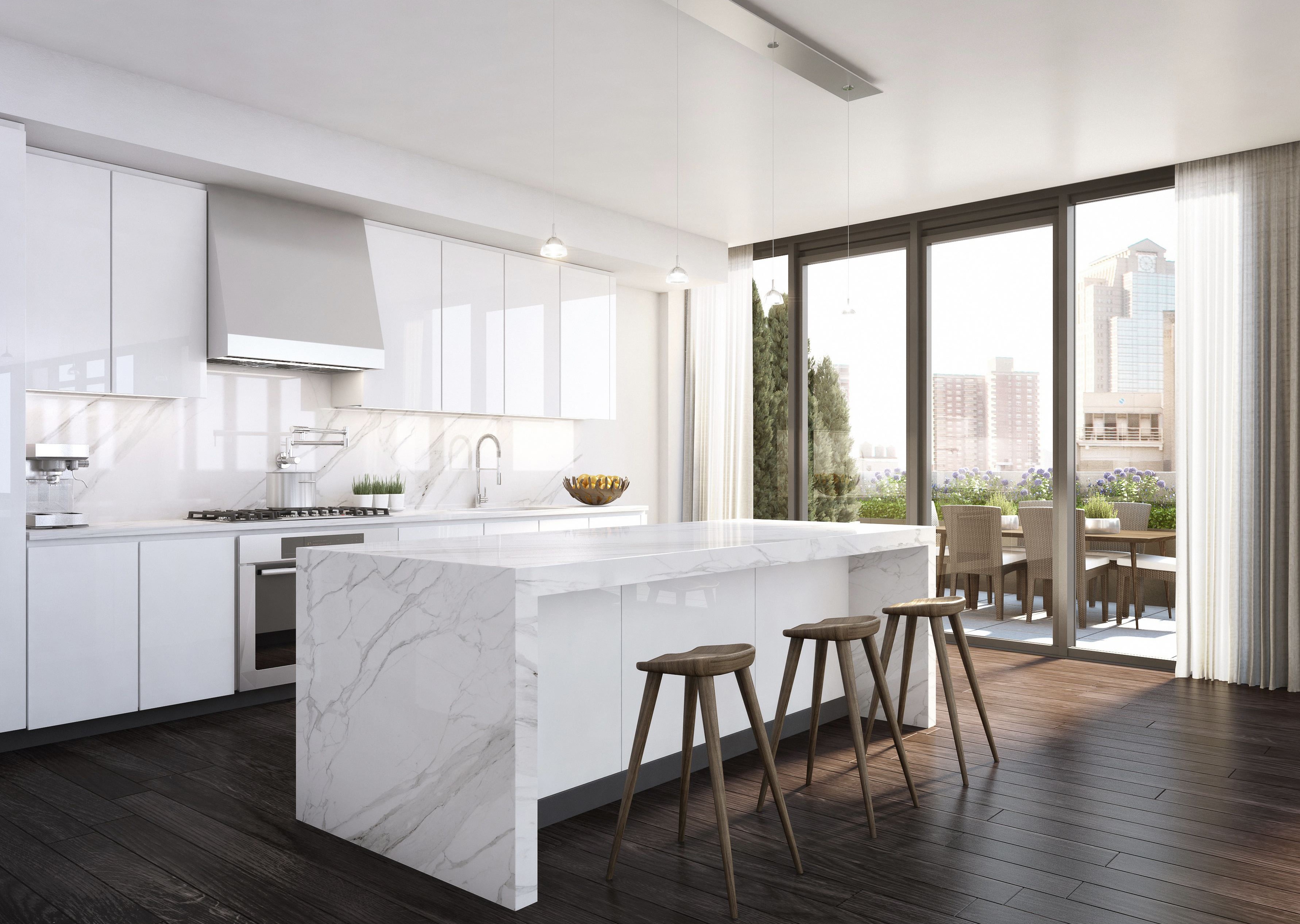 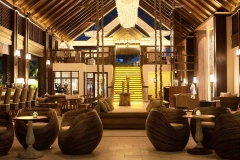 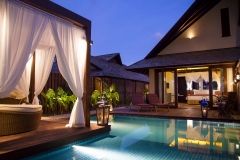 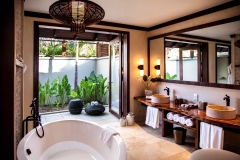 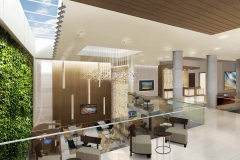 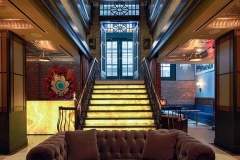 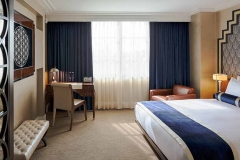 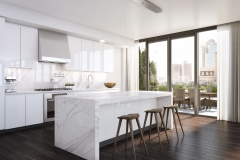 Thanks! I’m in love with it. 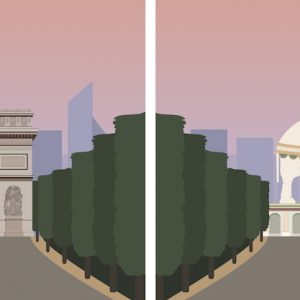 Here we have a colorful game of “What if?” Like: Instead of the Arc de Triomphe in Paris, a giant elephant in battle...