Stephen Rigby got into vineyards and winemaking through a twist of fate.

Armed with a degree in marine engineering, he took a part-time job in the late ‘70s at Mississippi State’s Agriculture School, engaged at the time in revitalizing the state’s wine industry, wiped out during Prohibition.

“I’m one of those guys that just fell into it,” he shrugged. “People come to this from many different directions – it’s whatever gets you to fall in love with it.”

His first job as a winemaker in the ‘80s was farther north, at Oasis Vineyard in Virginia (that’s right, home to White House gatecrasher Tareq Salahi, whom Stephen recalls babysitting), with later stints at Piedmont, Shenandoah and Naked Mountain Vineyards.

His newest gig is in North Carolina, where he’s producing some of the state’s finest wines on a western slope overlooking Virginia’s Blue Ridge Mountains. At an altitude of 1,200 feet, Raffaldini Vineyards uses a rolling terrain to produce fruit that recalls that of the Tuscan hills of Italy.

“We’re working with the climate and the lay of the land and what experience has taught us,” he said. “I like putting the vines on a slope, and at certain elevations above sea level. We thought getting to higher ground would be better.”

The direction of the sun is important too, since the western side of a mountain gets more intense heat, compared to one facing east. “You can see the difference in the fruit on the western canopies,” he said.

Owner Jay Raffaldini and former Ravenswood Winery executive Stephen Lyons selected the site. “Stephen is a good friend, and Jay’s family has a heritage and a deep passion in the wine business,” Stephen said. The Raffaldinis can trace their vineyard and winemaking expertise back to 15th century Italy.

“They had the ability to put the vineyard anywhere in the country, but they saw the potential here,” he said.

Even the smallest vineyard represents a major investment of time, technology and cash. Like any agricultural venture, it requires land preparation and finding the right vines, as well as buying trellises, equipment, and irrigation systems. A vineyard owner can easily invest between $10,000 and $12,000 an acre.

The wait for a harvest is lengthy. A partial crop might be possible after two years, but a full crop can take as long as five. Each acre should produce about three tons of grapes, but in times of stress that can drop by more than half.

“It’s farming, and very intense, hands-on farming at that,” Stephen said. “You’re trying to handle whatever Mother Nature throws at you.”

Great wines, he said, come from a combination of factors in the vineyard. There are natural elements like elevation, slope, climate, temperature, rainfall and soils. Then there’s the choice of vines. “Are they water-resistant? Drought resistant? Too slow-growing? Too fast?” And there’s row orientation. “Most rows are laid out north to south so they get some balance from the eastern sun in the morning and the western sun in the evening, so you’re getting the fruit uniformly ripe at the same time,” he said.

Stephen said he’s striving to prove the value of this hand-selected site.

For more on Raffaldini Vineyards, go to http://www.raffaldini.com/

Tomorrow: Inside the winery at Raffaldini Vineyards. 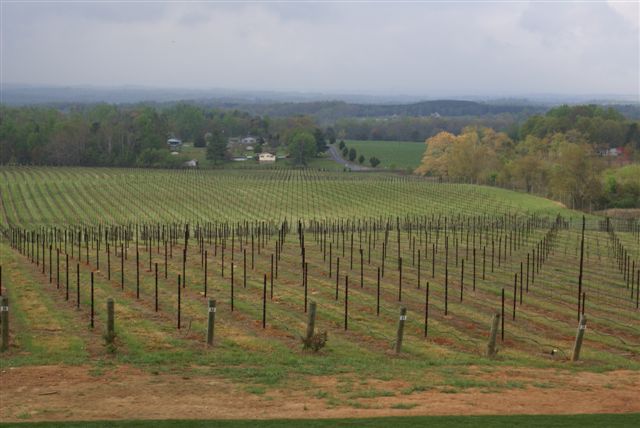 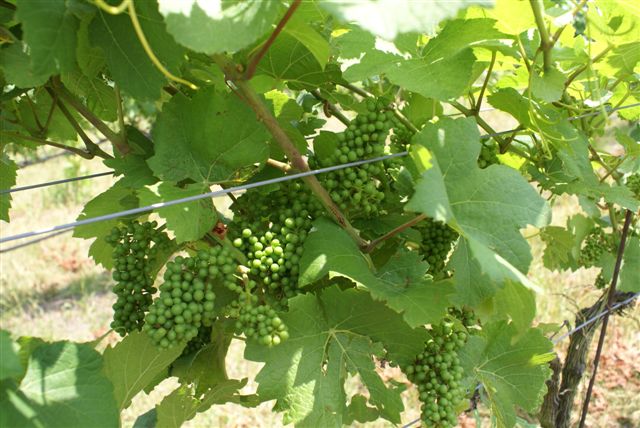 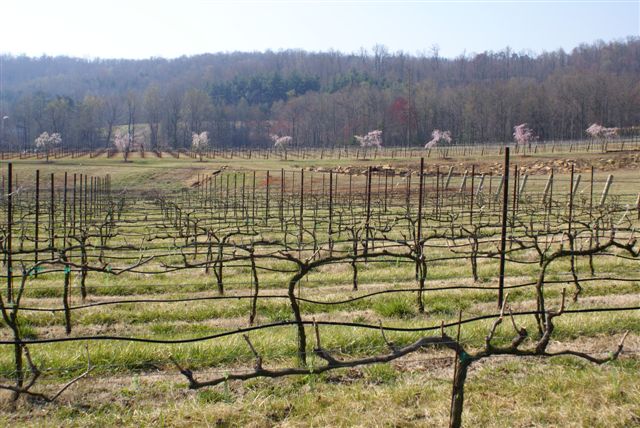 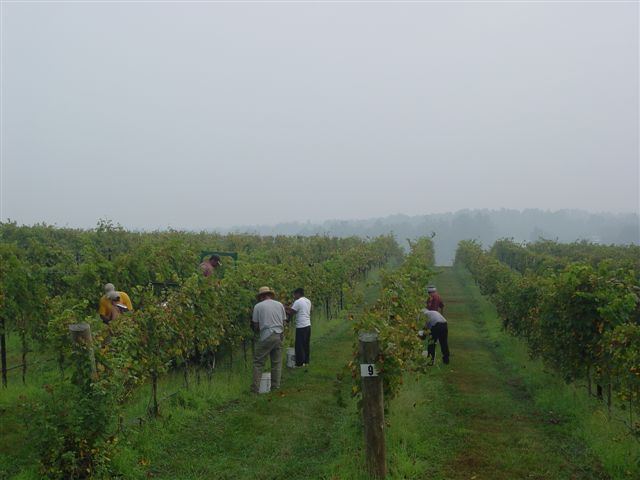 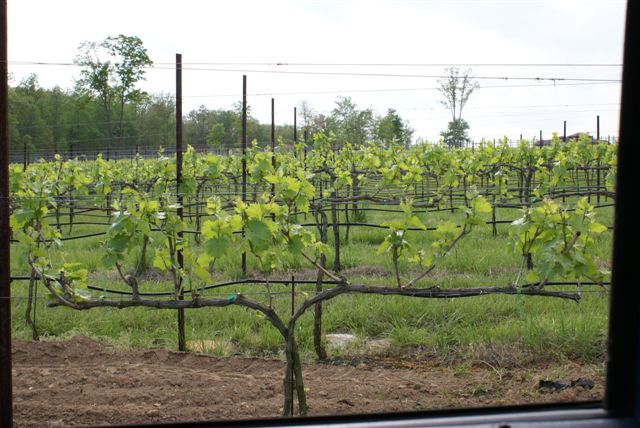 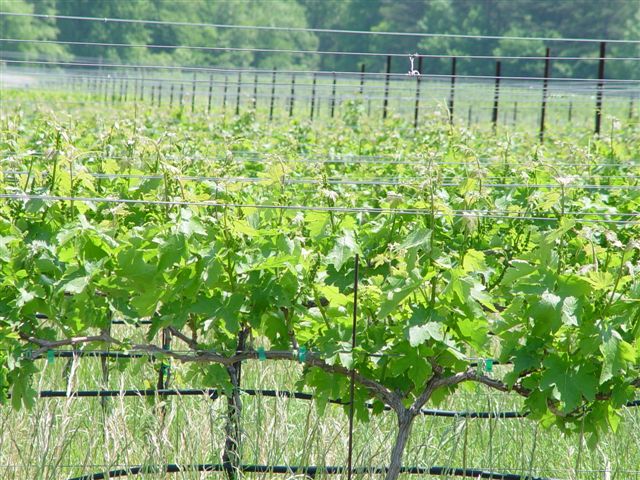 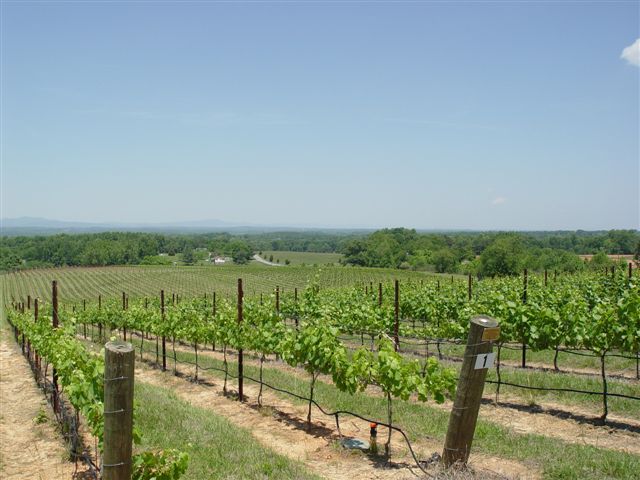 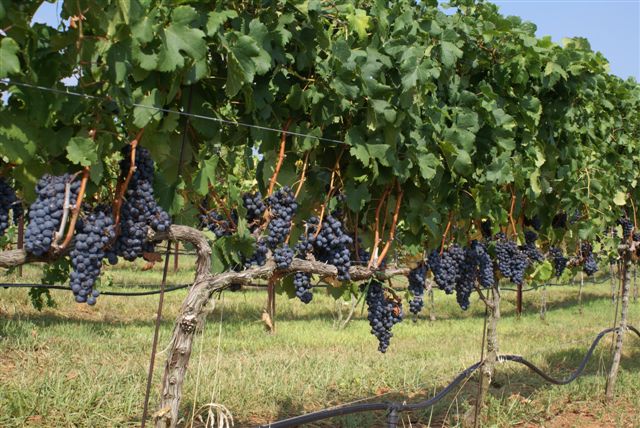 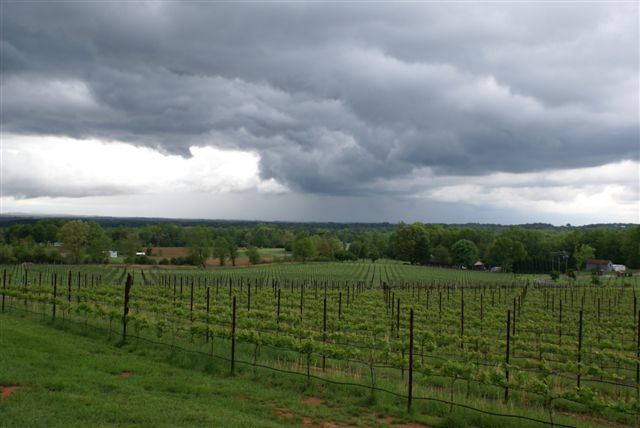 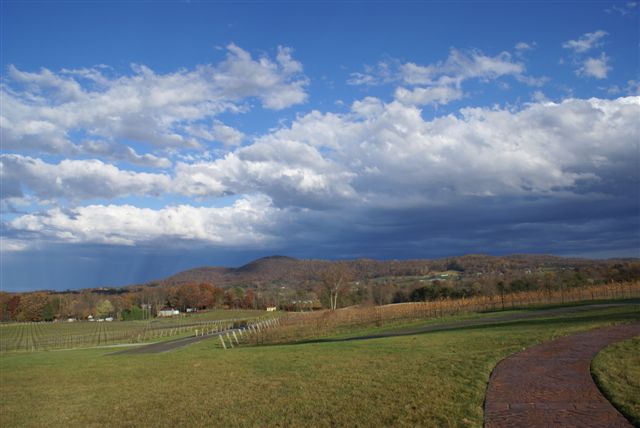 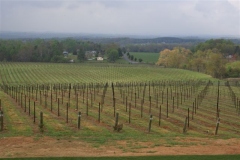 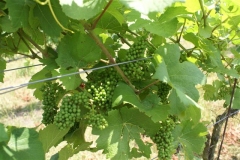 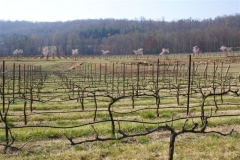 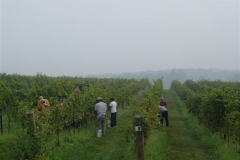 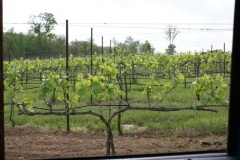 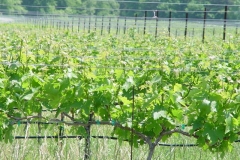 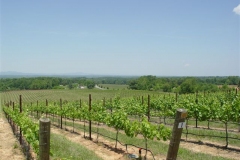 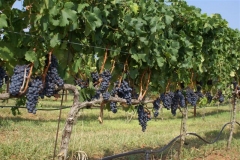 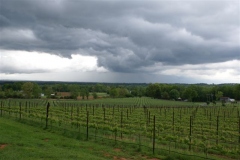 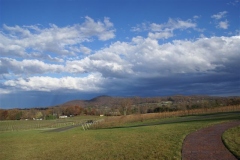 Very very well done! Congrats to Stephen Rigby. Raffaldini is a beautiful place with great wine and a wonderful staff.