Learning from Kahn in New Haven

They started in 2006 with the restoration of Louis Kahn’s first significant commission, his 1953 masterpiece in New Haven, and one of three structures that form the Yale University Art Gallery.

“It was almost mystical,” says Duncan Hazard of Ennead Architects, who worked with Richard Olcott to restore and connect the galleries during the past six years.  “It was like getting to know him, and what he knew and didn’t know, and where he took risks and where he didn’t.”

They dismantled the interior, piece by piece, looking at what he did and why.  “It felt like he was watching,” he says.

Kahn’s gallery was a radical break from the 1928 Tuscan Romanesque Old Yale Art Gallery by Edgarton Swartout and the 1866 Street Hall, a Victorian Gothic affair by Peter Bonnet White.

Hazard and Olcott tackled all three, using the Kahn building’s restoration as a dress rehearsal for the two that followed.  All the while, they worked under the watchful eye of the architecture faculty across the street.

They were ready to start on Swartout and Street in 2008, when the economy fell apart.  “Everything stopped,” he says.  “Then [Museum Director] Jock Reynolds raised $75-80 million, and we opened last week.”

To ensure a constant 70 degrees and 50 percent humidity year-round, the architects developed a new thermal enclosure – essentially a new building inside the old.  They added a new wall four inches inside the old, so that air is constantly moving and monitored for the correct temperature.  It is completely invisible.

“It’s all about the art and how to make it look as great as we can,” says Olcott.  “We created individual environments that complement their collections.  Each is a landmark in its own right, and the collection is encyclopedic, in chronological sequence.”

Visitors start in the ancient galleries on the ground floor, proceed through the European and American collections of paintings and decorative arts, to 20th century galleries, and to the modern and contemporary works on the top floors.  For the first time in the three buildings’ history, they’re connected at all levels.

“It’s one of the great collections of art anywhere, and you can see it without getting museum fatigue,” Olcott says.  “It’s astonishing what they have in this collection, and it’s been juxtaposed by legendary Yale professors who thought carefully about their own expertise and that of others.”

Now it’s housed in an environment that’s totally dedicated to its enjoyment and understanding.

For more on the Yale University Art Gallery, go to http://artgallery.yale.edu/

For more on Ennead Architects, go to http://ennead.com/ 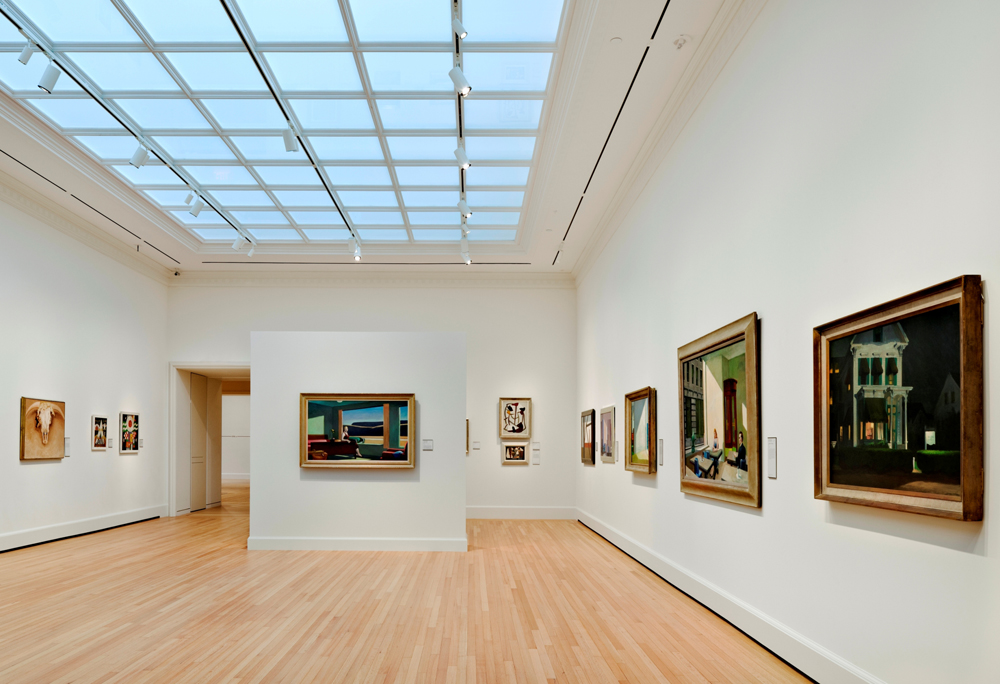 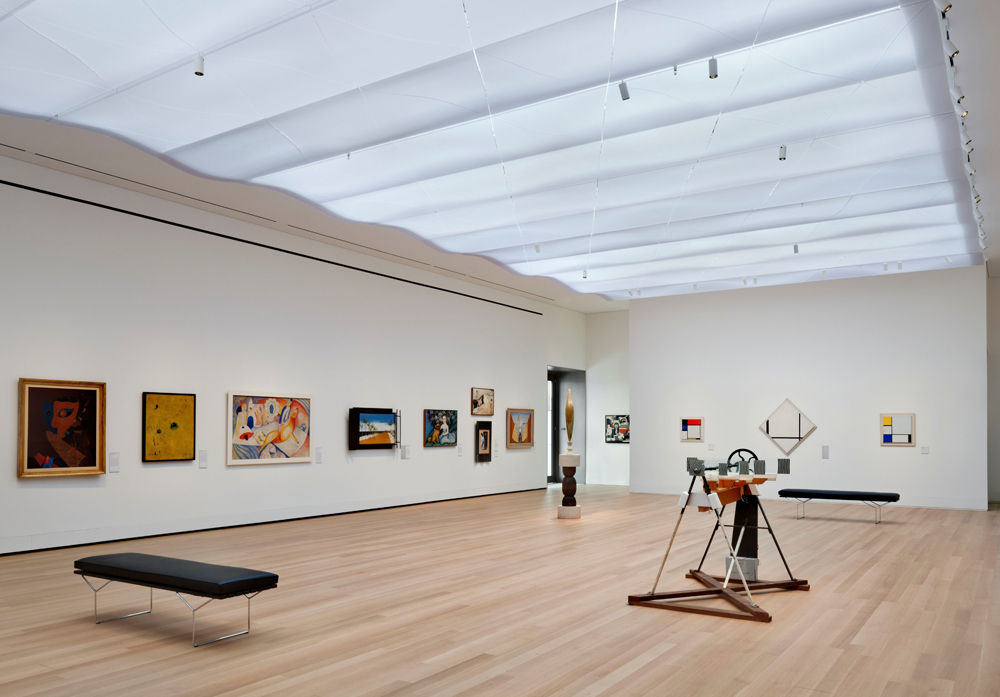 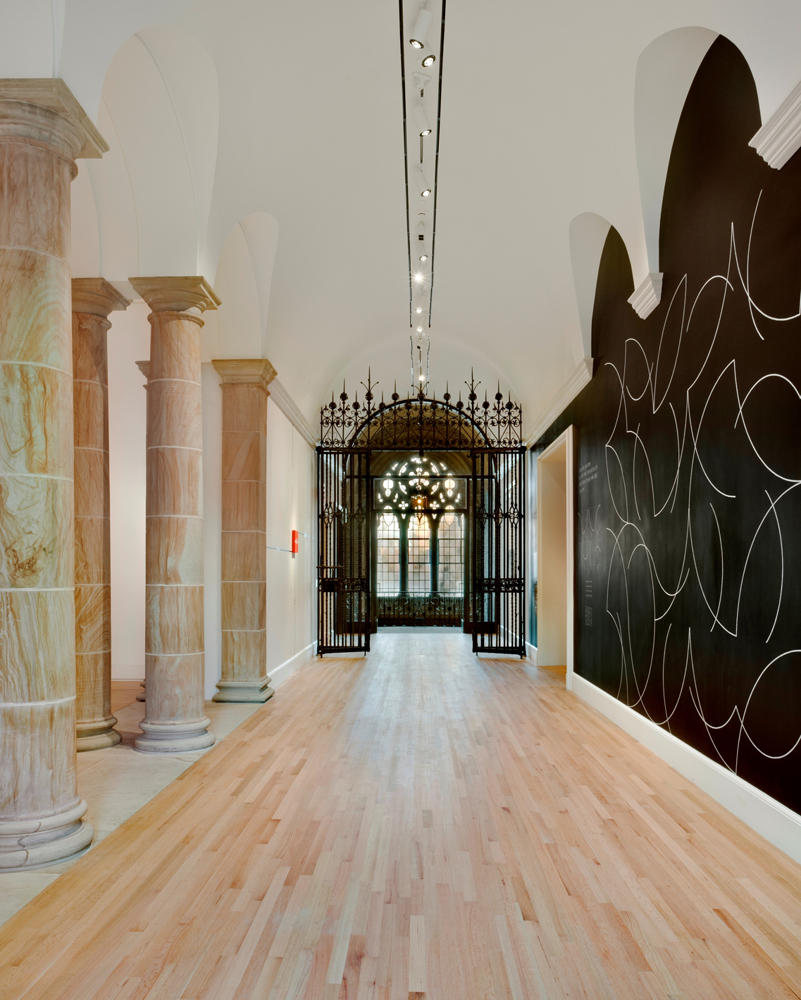 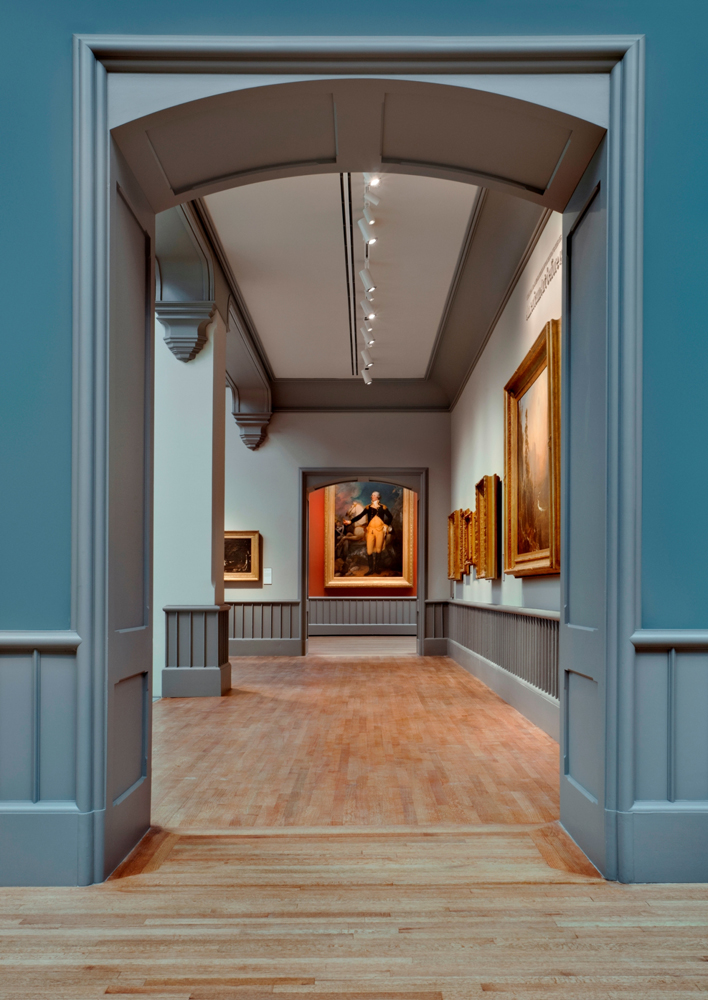 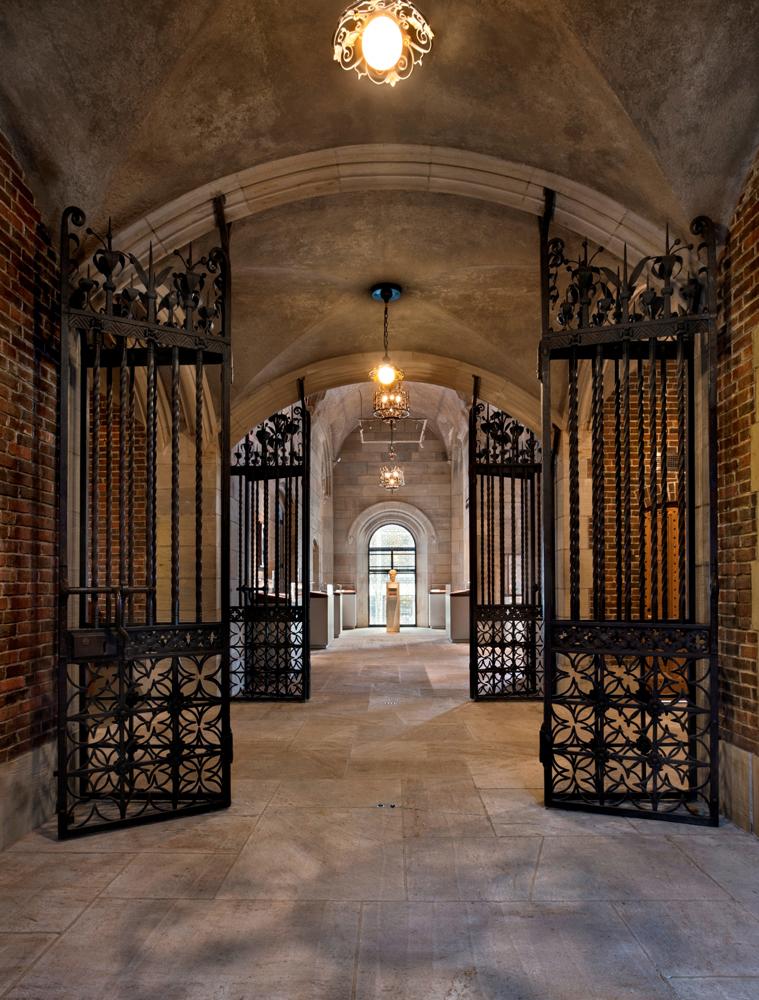 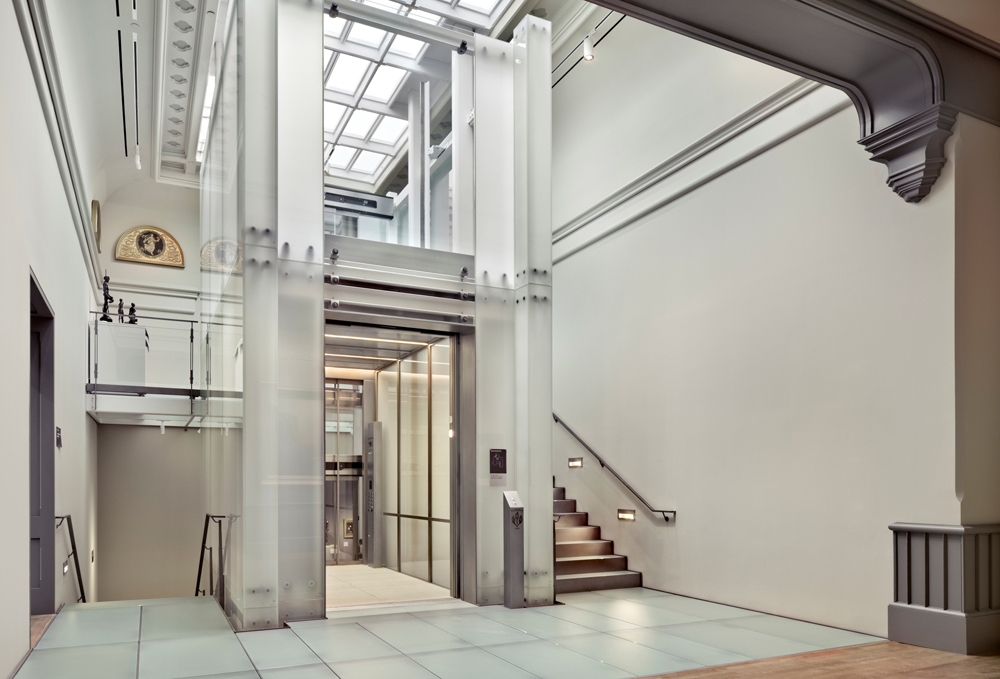 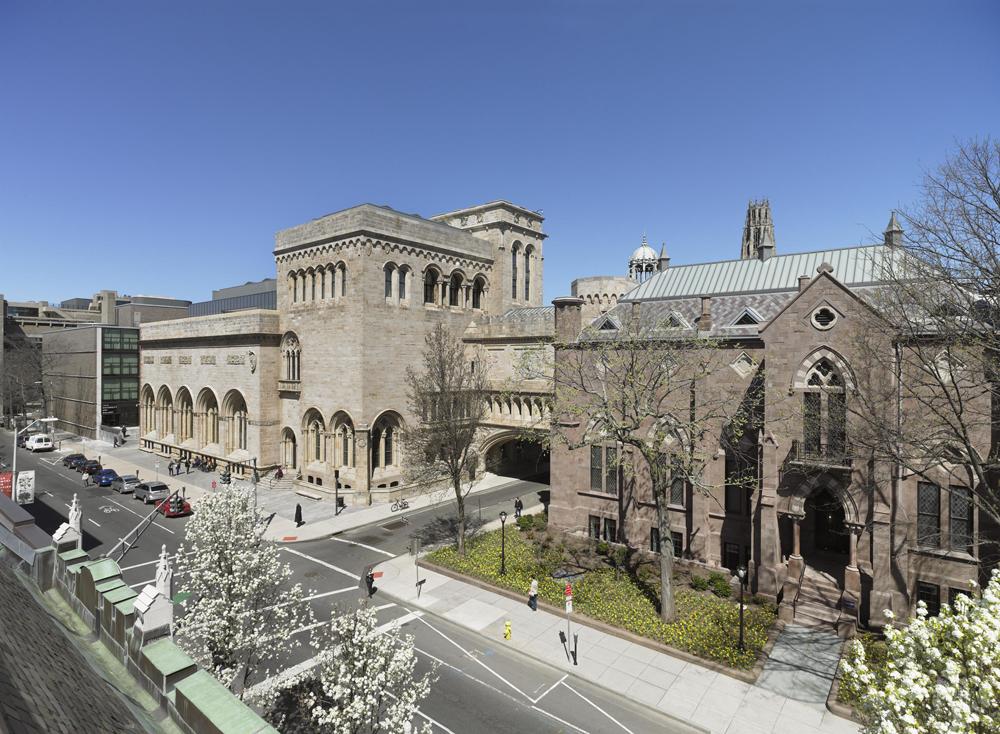 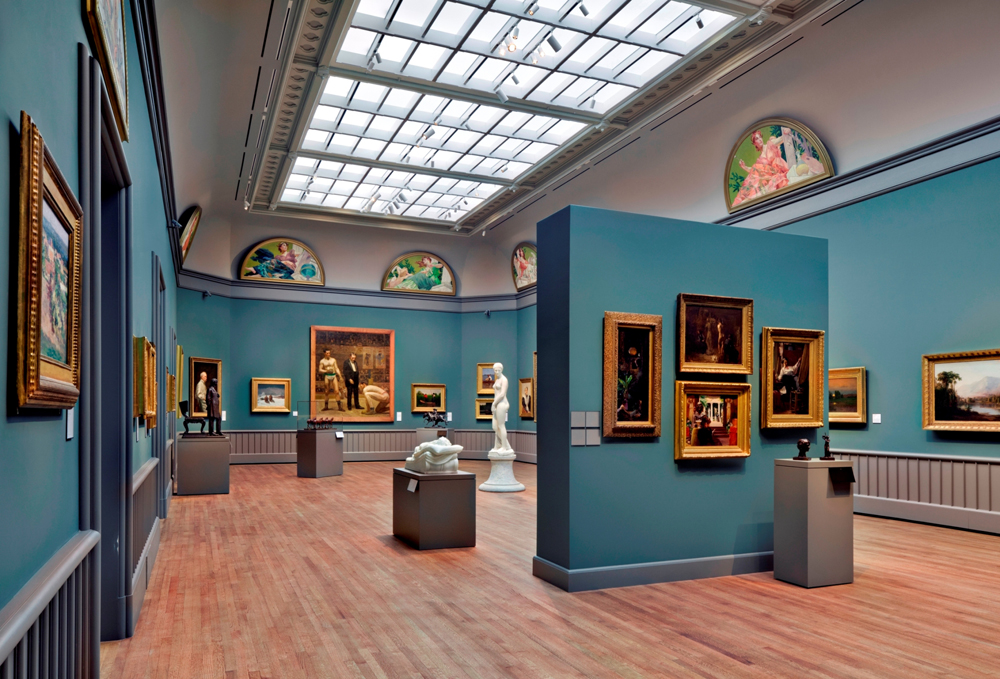 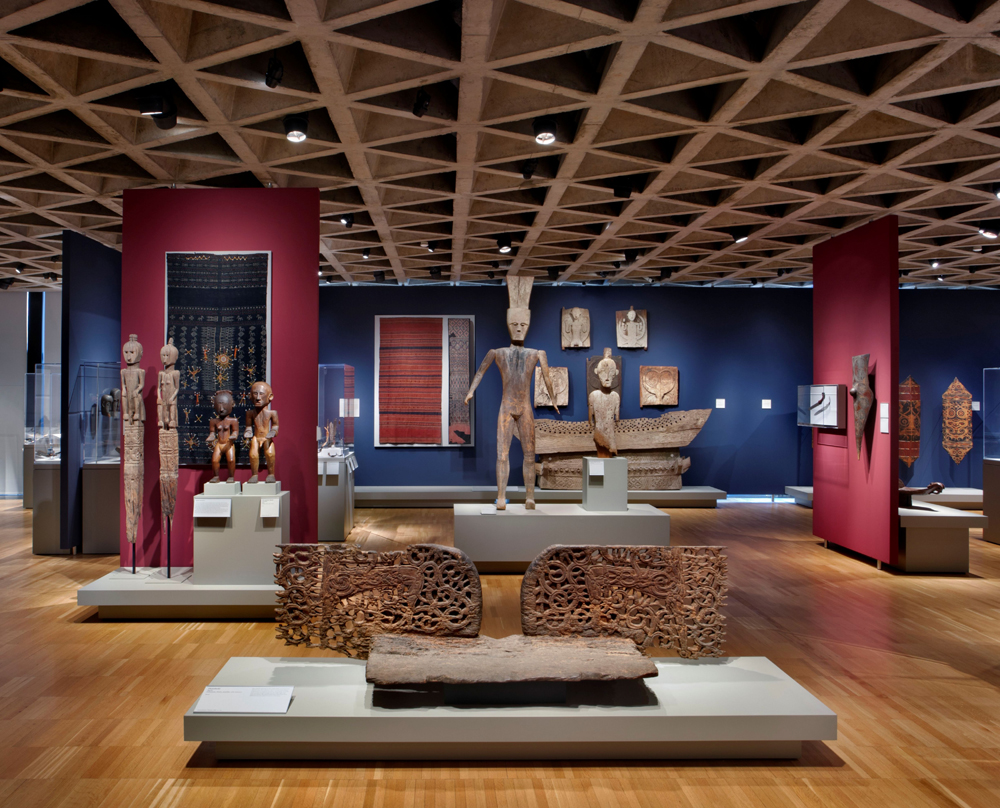 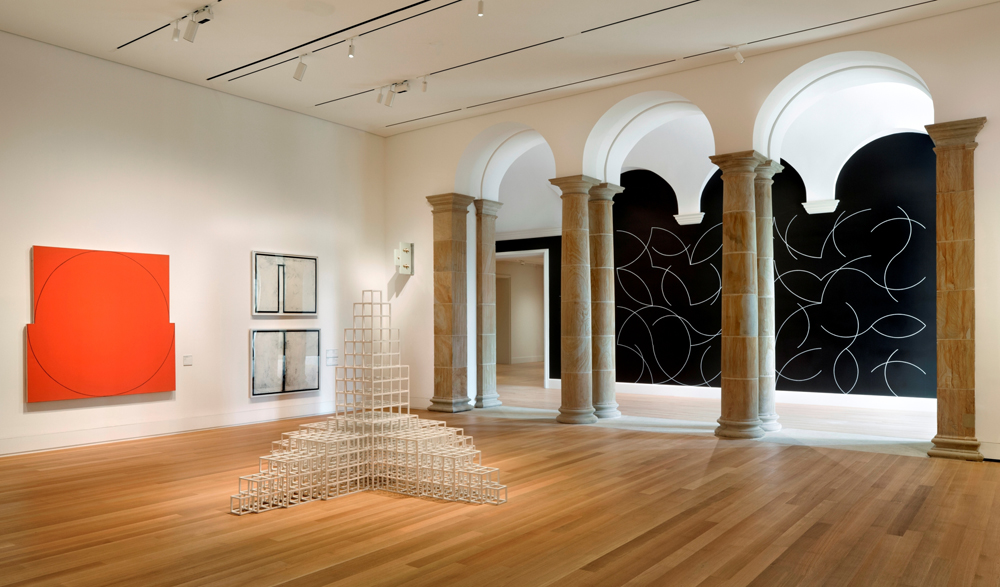 The dual mission of the Louvre’s first satellite museum in Lens, an hour and 15 minutes northwest of Paris, is to connect...