Its scope alone is fairly breathtaking:

Sixty-six projects, 480 pages and about 500 images – from Notre Dame de Haut to Villa Savoye to the Palace of Assembly in Chandigarh to nearly forgotten projects like early Swiss villas, a concrete water tower and seaside cabanas.

“Le Corbusier: The Built Work,” released last month by The Monacelli Press, has it all, especially photography by Richard Pare, who’s spent the past decade carefully shooting the Swiss master’s work.

“Richard’s challenges were negotiating relationships and getting access to these spaces, which was not always easy,” says editor Alan Rapp. “Sometimes it might not be a sunny picture, but it gives a great idea of the environment, atmosphere and low light conditions, like for La Tourette on the cover.”

Words are from author and curator Jean-Louis Cohen, who is striving in the new book – as he did in his MoMA exhibition – to help people understand the sometimes-controversial, not-always-loved architect. And he’s been painstakingly thorough.

“Jean-Louis has said that this may be his final book on Le Corbusier, so there are a lot of details here on things like financial backers, clients and even contractors – nitty-gritty details you don’t always get,” he says. “He’s also corrected the record on certain dates and facts – with exact and more accurate answers so that it serves as an authoritative record.”

The book serves as a spatial exploration of Le Corbusier’s work, so the reader can see how the architect created his processional environments. “There’s his mastery of architectural design, but also what he was doing with materials,” he says. “And it’s correcting the assumption that Le Corbusier was an all-white or all-gray International style architect, but that he was injecting color into his work. So there’s a playfulness, too.”

But this is a serious book for any lover of 20th-century modernism. 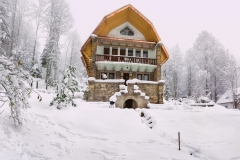 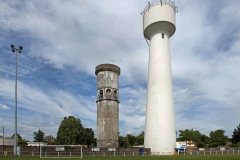 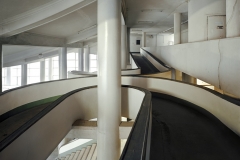 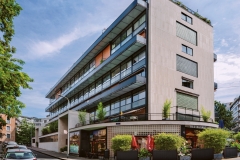 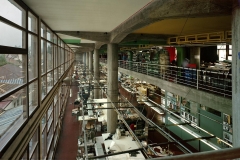 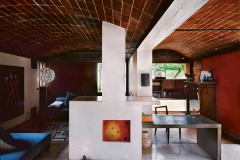 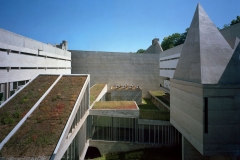 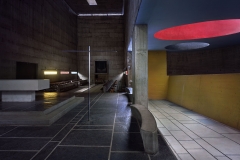 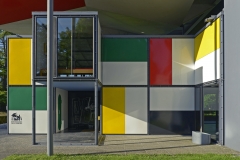 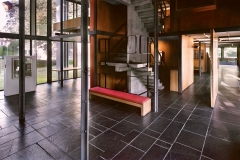 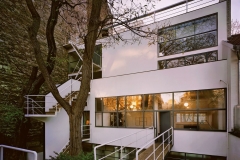 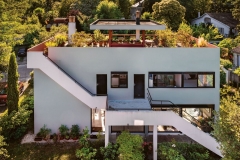 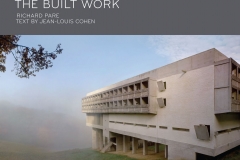 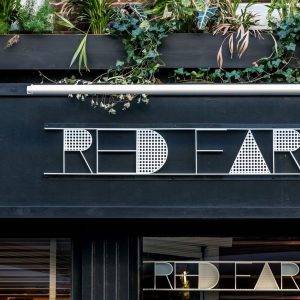 A mashup of dim sum, Americana and a Pratt-educated architect has resulted in two highly successful Manhattan restaurants...