Le Corbusier in the Modern Landscape

On June 15, the Museum of Modern Art opened its first major exhibition on the work of Le Corbusier.  A+A recently interviewed its guest curator, Jean-Louis Cohen, who is the Sheldon H. Solow Professor in the History of Architecture at the Institute of Fine Arts, New York University.  We’ll run two posts based on the interview, today and Monday.

It’s interesting that MoMA has not sponsored a major exhibition on Le Corbusier until now.  Why is that?

There have been several exhibitions on Le Corbusier at MoMA since 1935, when the first – and very small – show was put together on the occasion of his first trip to the United States. The attempt Philip Johnson made in the mid-1950s to organize a comprehensive exhibition failed, largely because of Le Corbusier’s extravagant demands, and this failure has perhaps left some wounds – conscious and unconscious. From then on, only partial exhibitions have been put together, dealing with particular moments in his work, with specific media such as drawings, or with a limited number of projects. At the same time, the work of Mies van der Rohe, Frank Lloyd Wright, and Alvar Aalto has been presented in several major retrospective exhibitions, as if they were the true heroes of the Museum.

This exhibition deals with the architect’s relationship to landscapes.  Why look at his work this way?

A full retrospective of Le Corbusier’s work in the 10,000 square foot gallery of MoMA’s sixth floor would have been impossible, and would probably only have confirmed all the existing clichés about him. In other exhibitions, I have dealt with totally different aspects of his work, such as the relationship between his paintings, his sculptures and his architectural projects. Considering the complex attitudes of Le Corbusier toward landscape was a way of challenging accepted ideas about his indifference to site and context, and of revealing overlooked aspects of his work as an observer, and as a designer. The exhibition also introduces the metaphor of the ‘atlas,’ in order to discuss the extended geography according to which his work has been deployed across five continents.

How did Le Corbusier imagine landscapes throughout his career?  Using which media, and how?

First of all, Le Corbusier was an almost obsessive observer of landscapes. Beginning with the excursions he made in the Jura Mountains and his early journeys to Italy, Germany, Turkey or Greece, and continuing until the end of his life when he travelled by air between Europe and India and systematically drew what he saw from his flying observatory. The exhibition presents many of his ink or watercolor drawings, for the most part never exhibited before. As a designer, Le Corbusier inserted his buildings in their rural or urban context, often conceiving them as platforms to look at landscape, and this is documented by conceptual sketches or by perspective drawings. The cluster of drawings made for his Parisian projects of the 1920s and 1930s reveal, for instance, his obsessive attempt at relating them to the main monuments and the topography of the city.

On Monday:  Pulling the exhibition together.

For more information, go to: http://www.moma.org/visit/calendar/exhibitions/1321 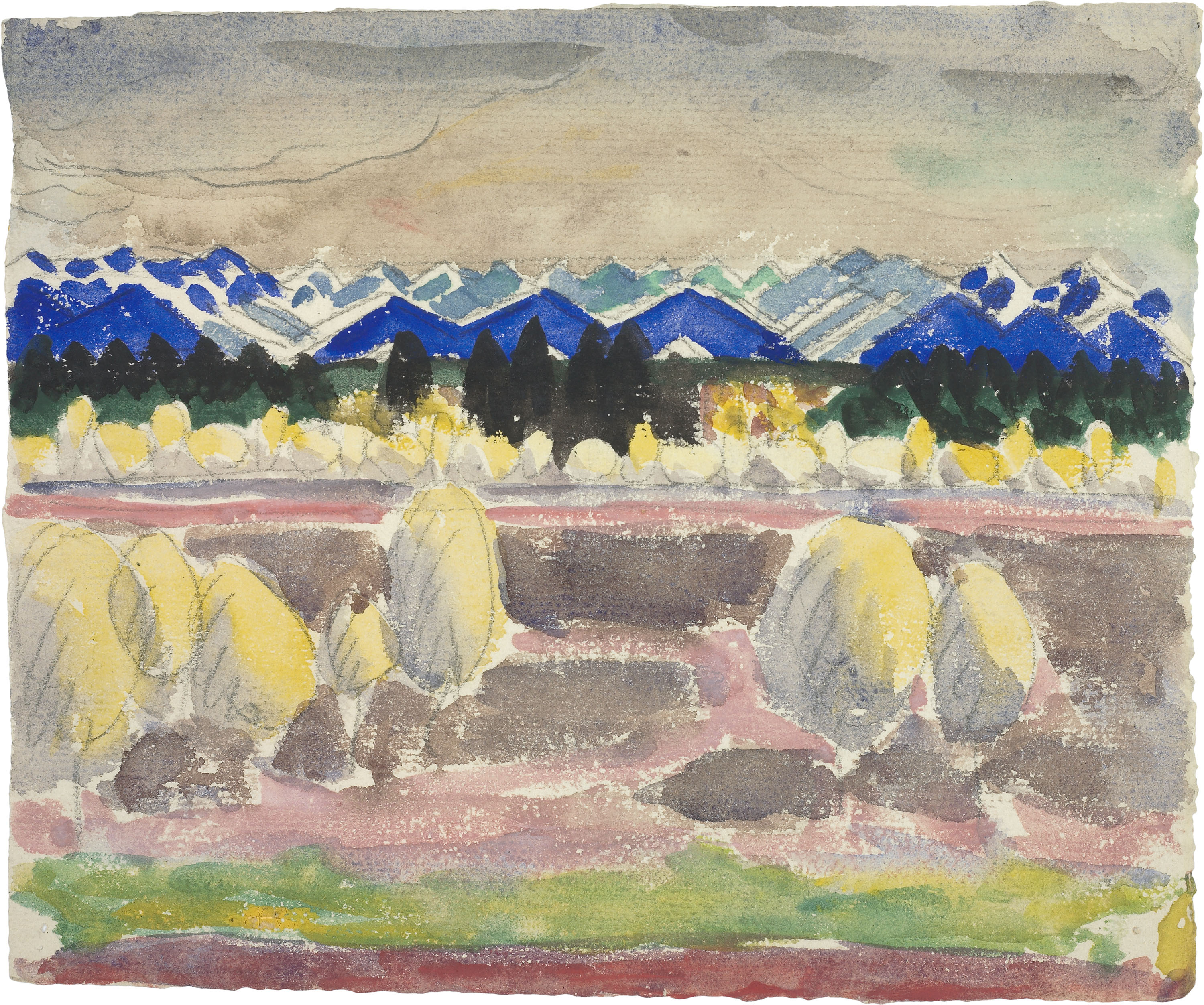 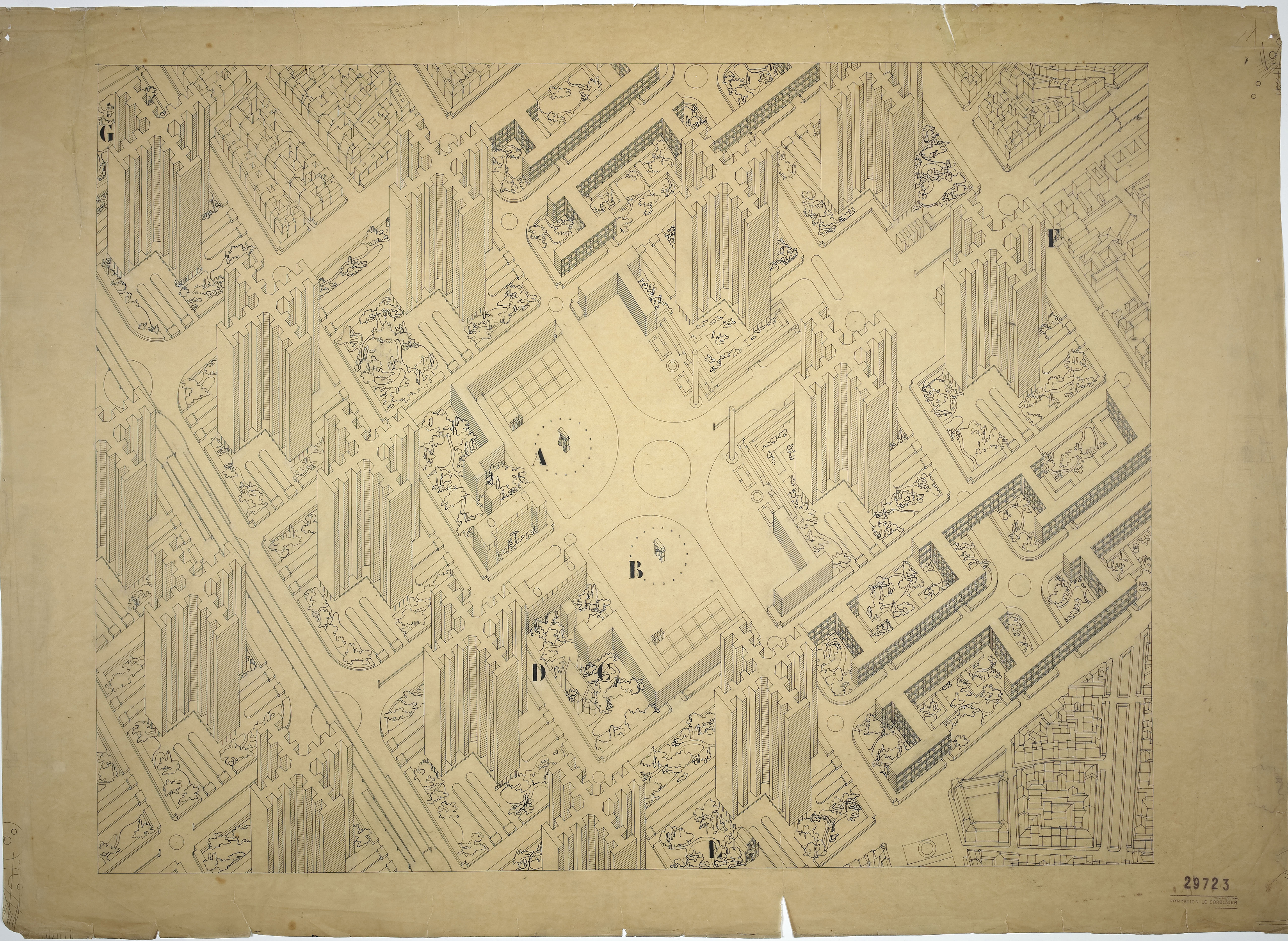 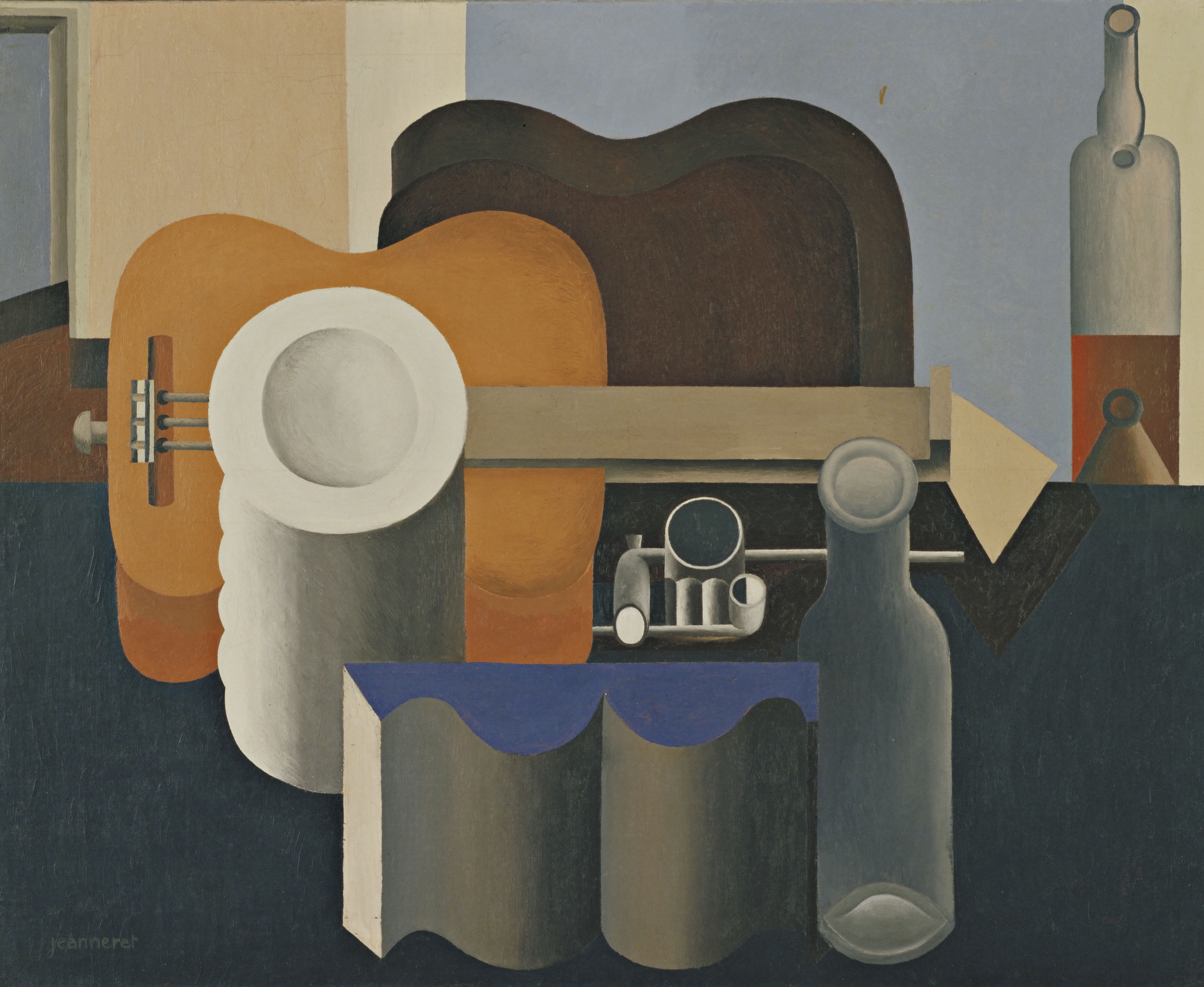 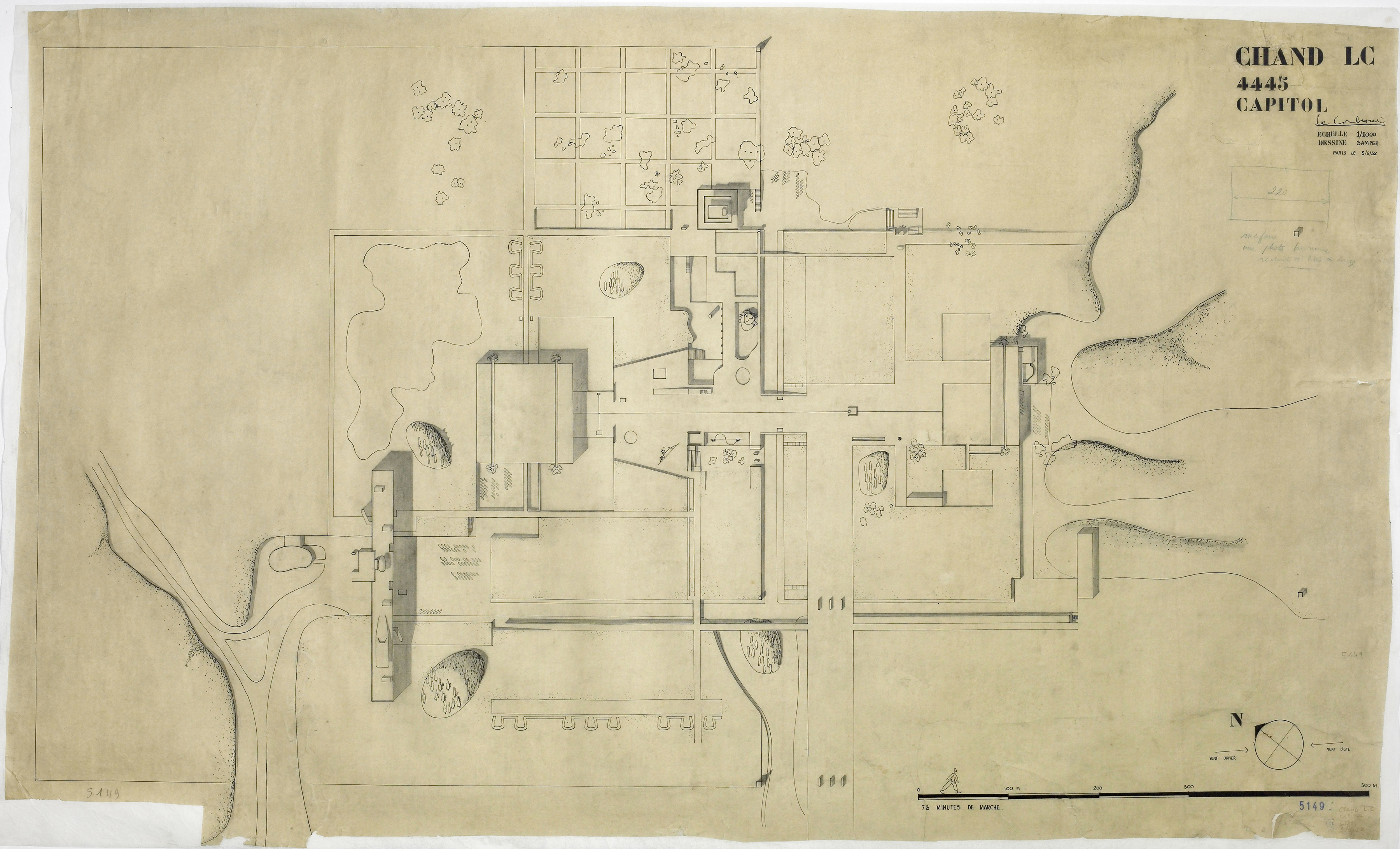 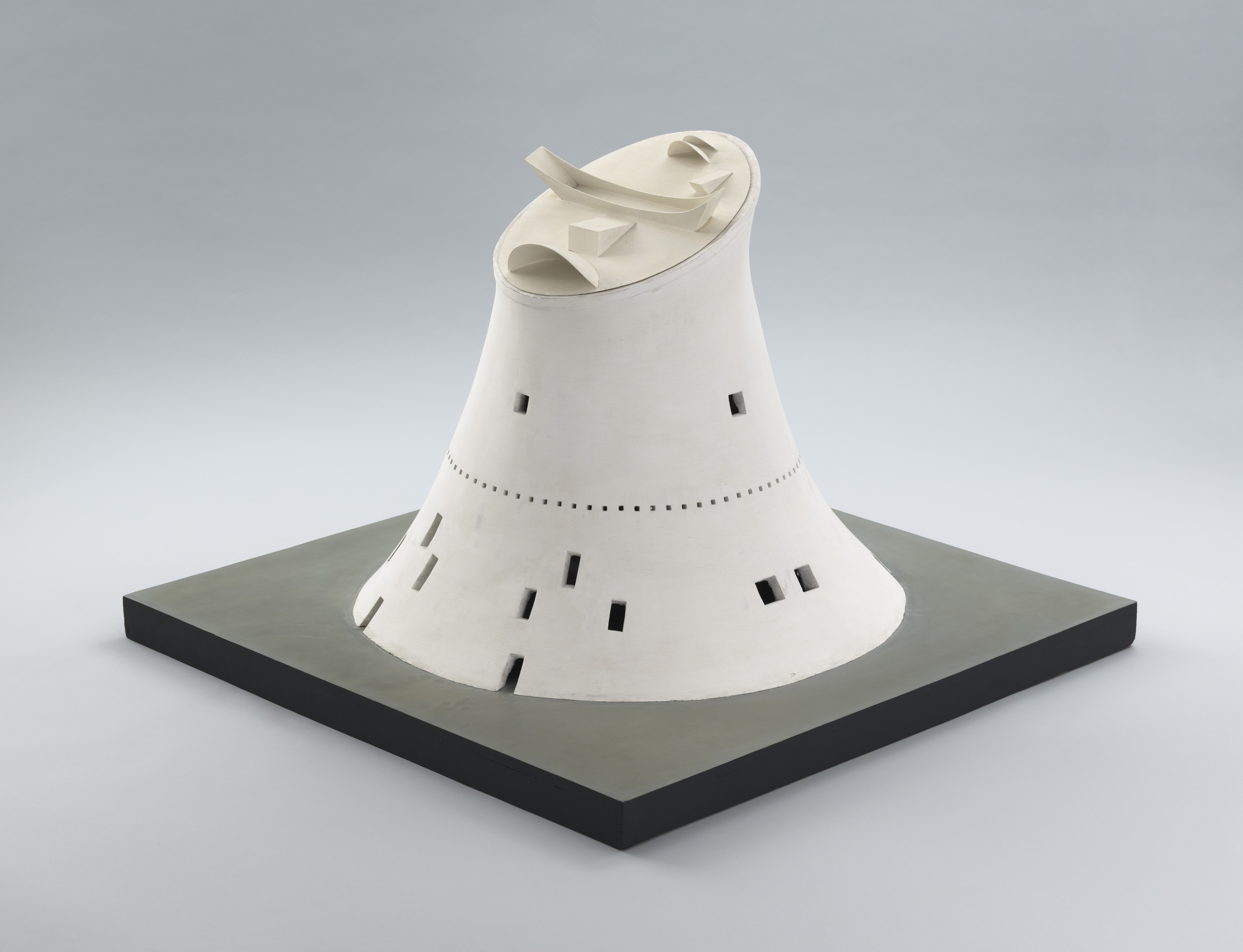 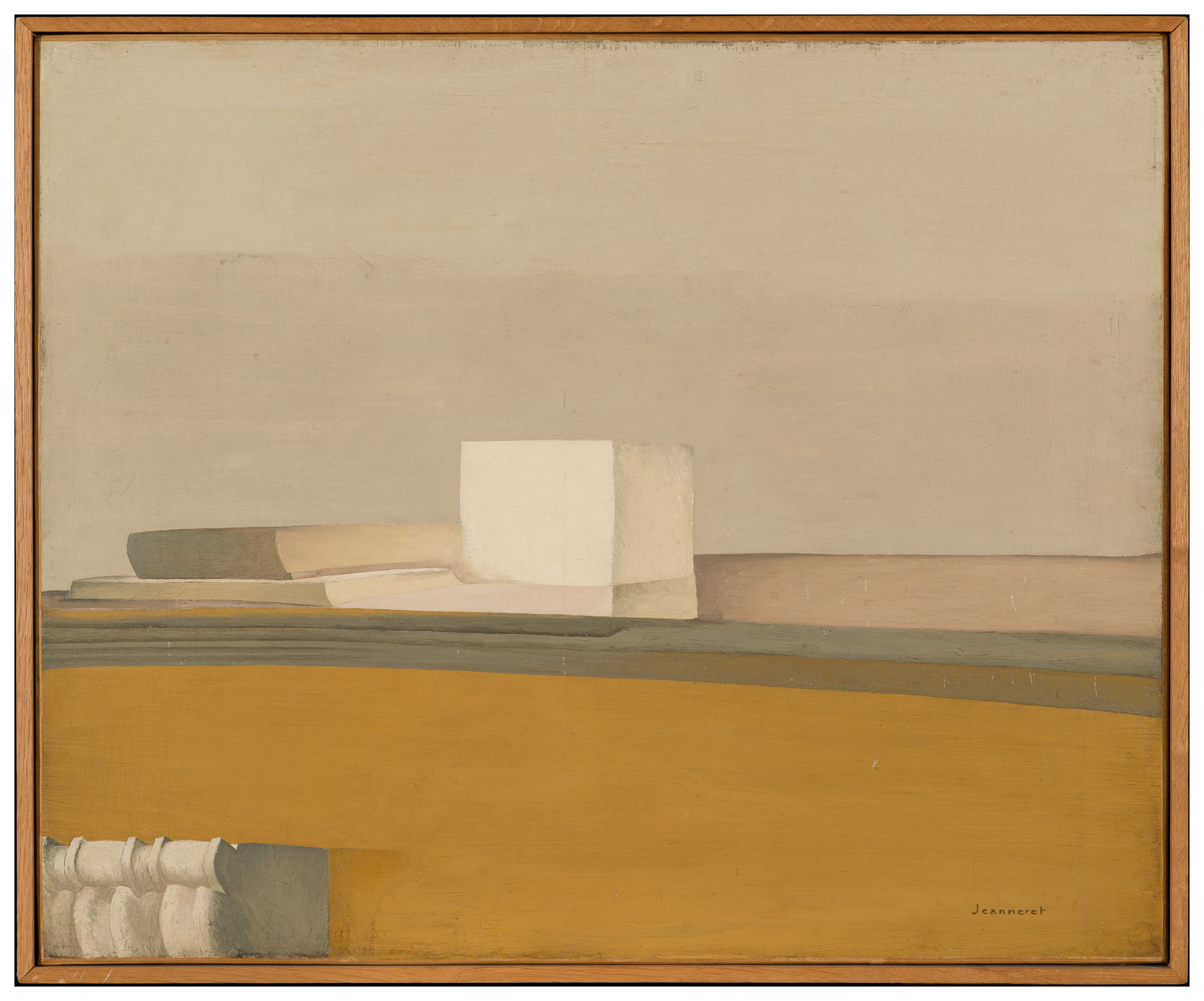 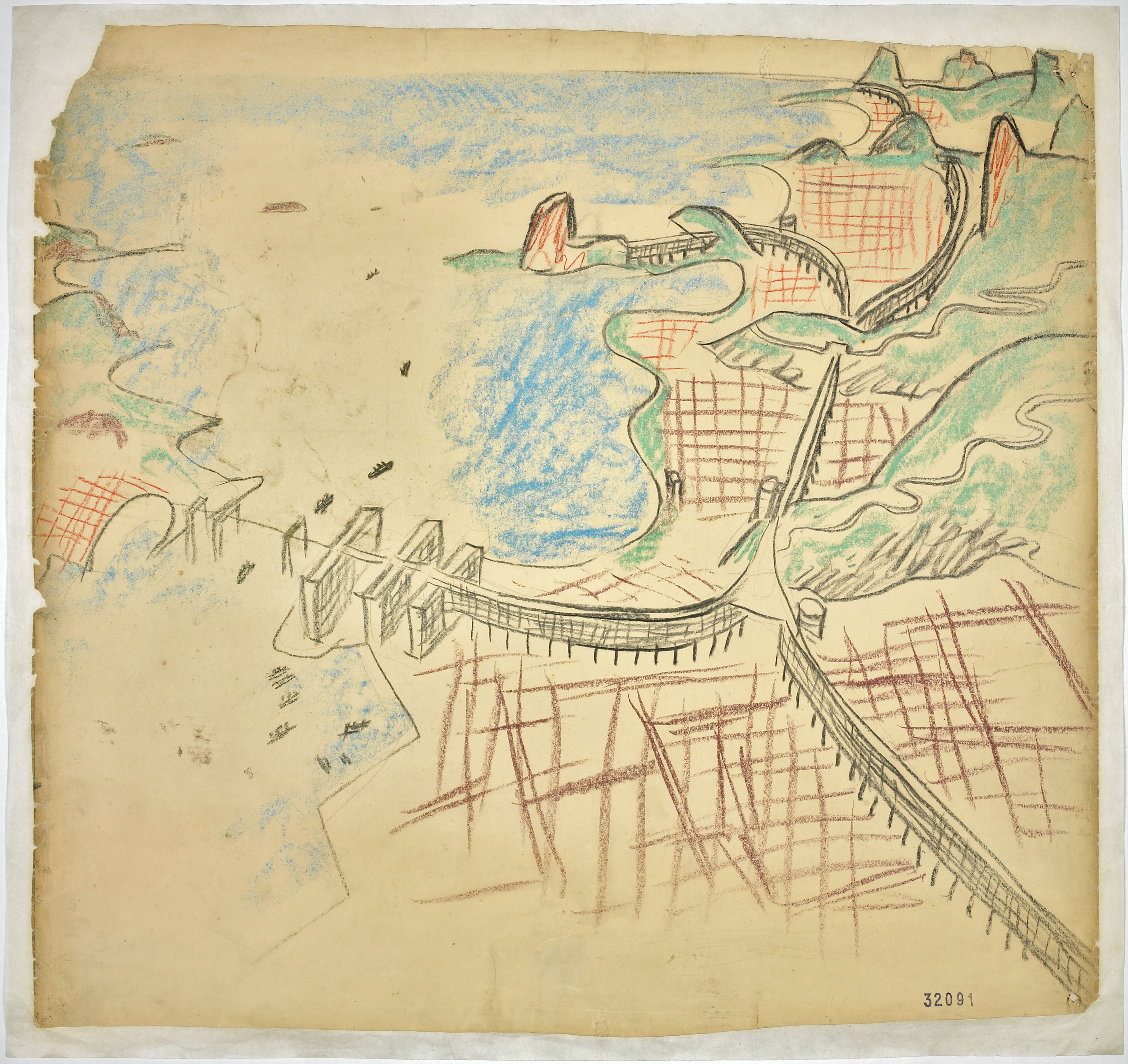 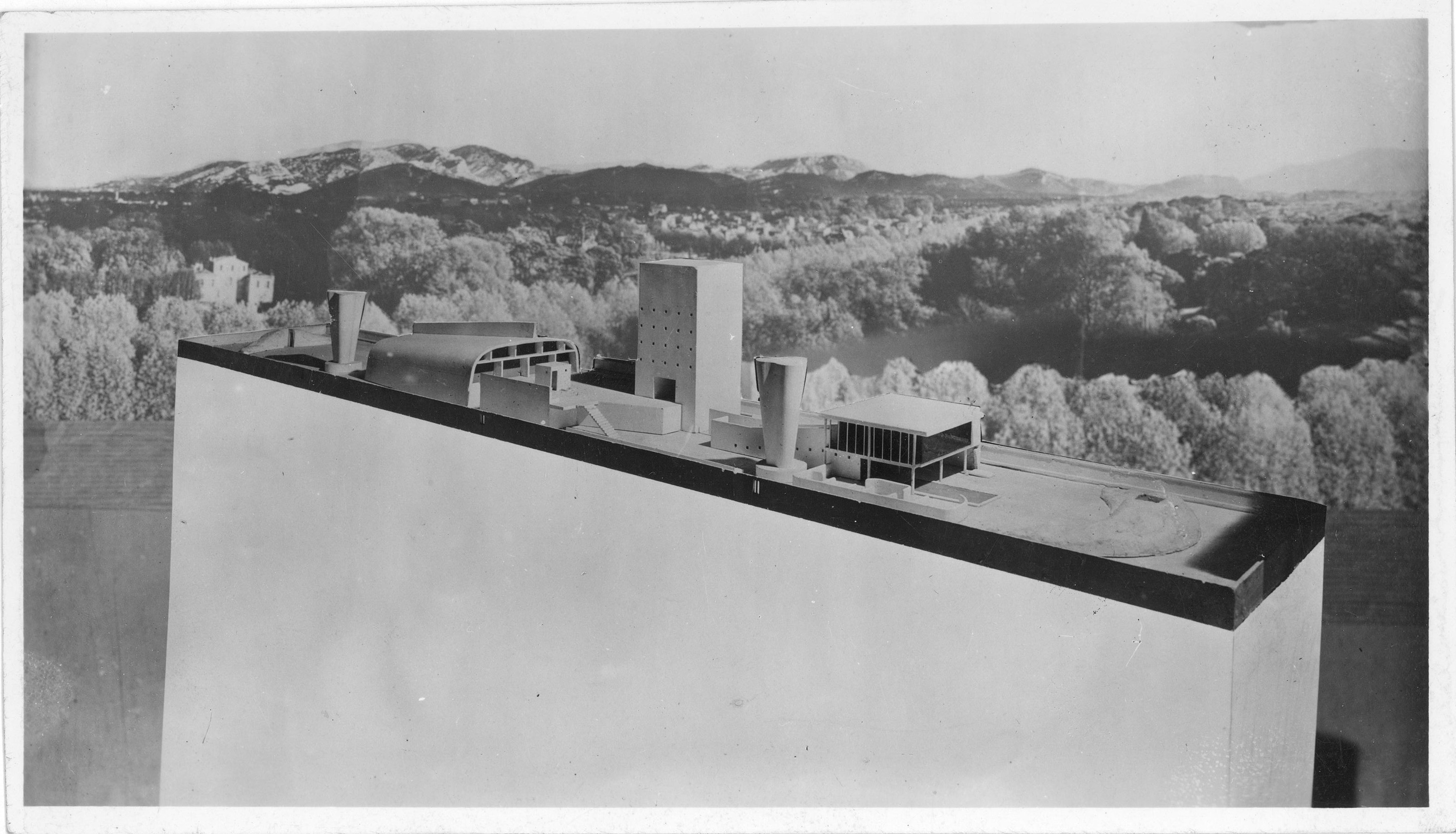 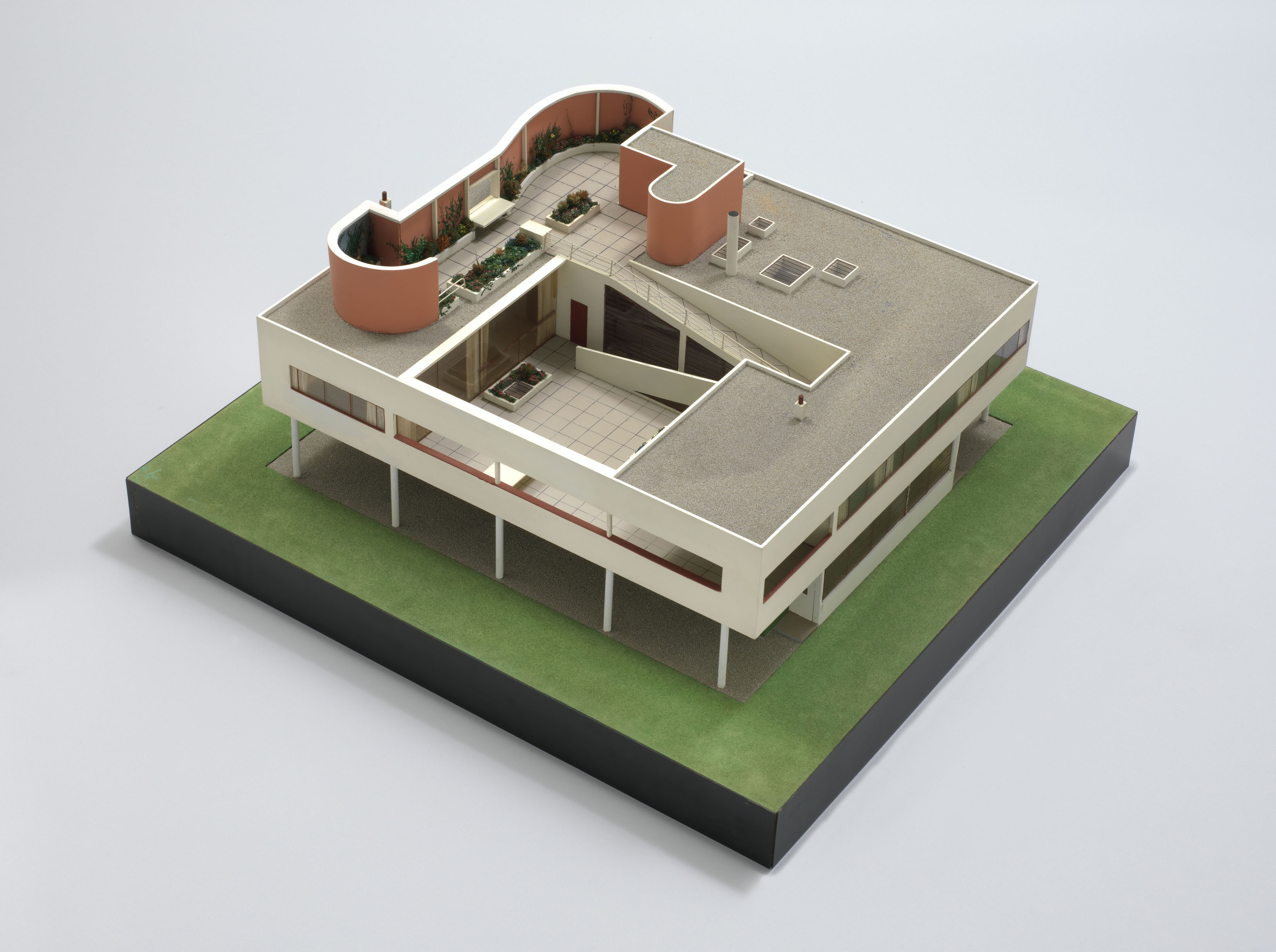 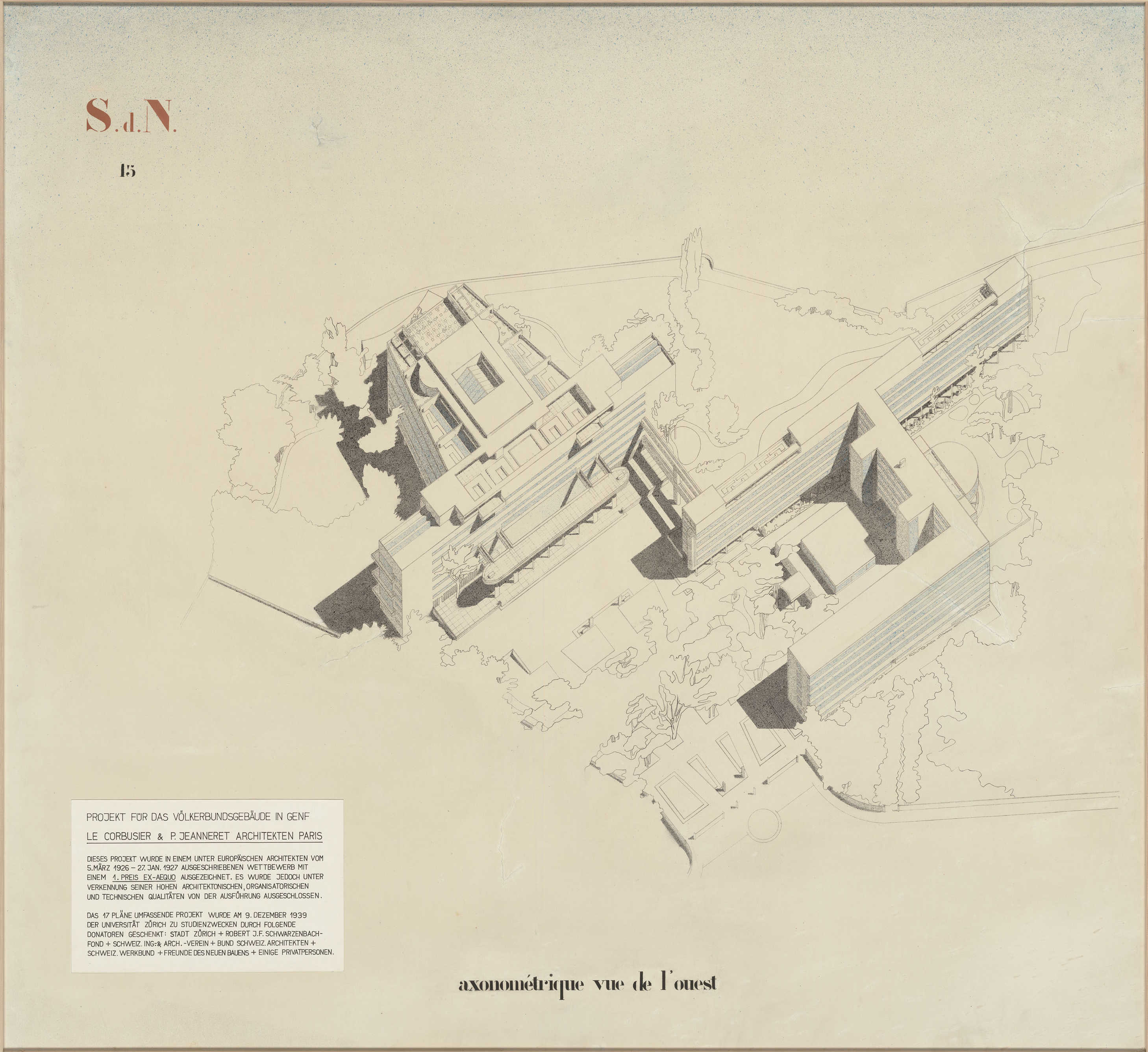 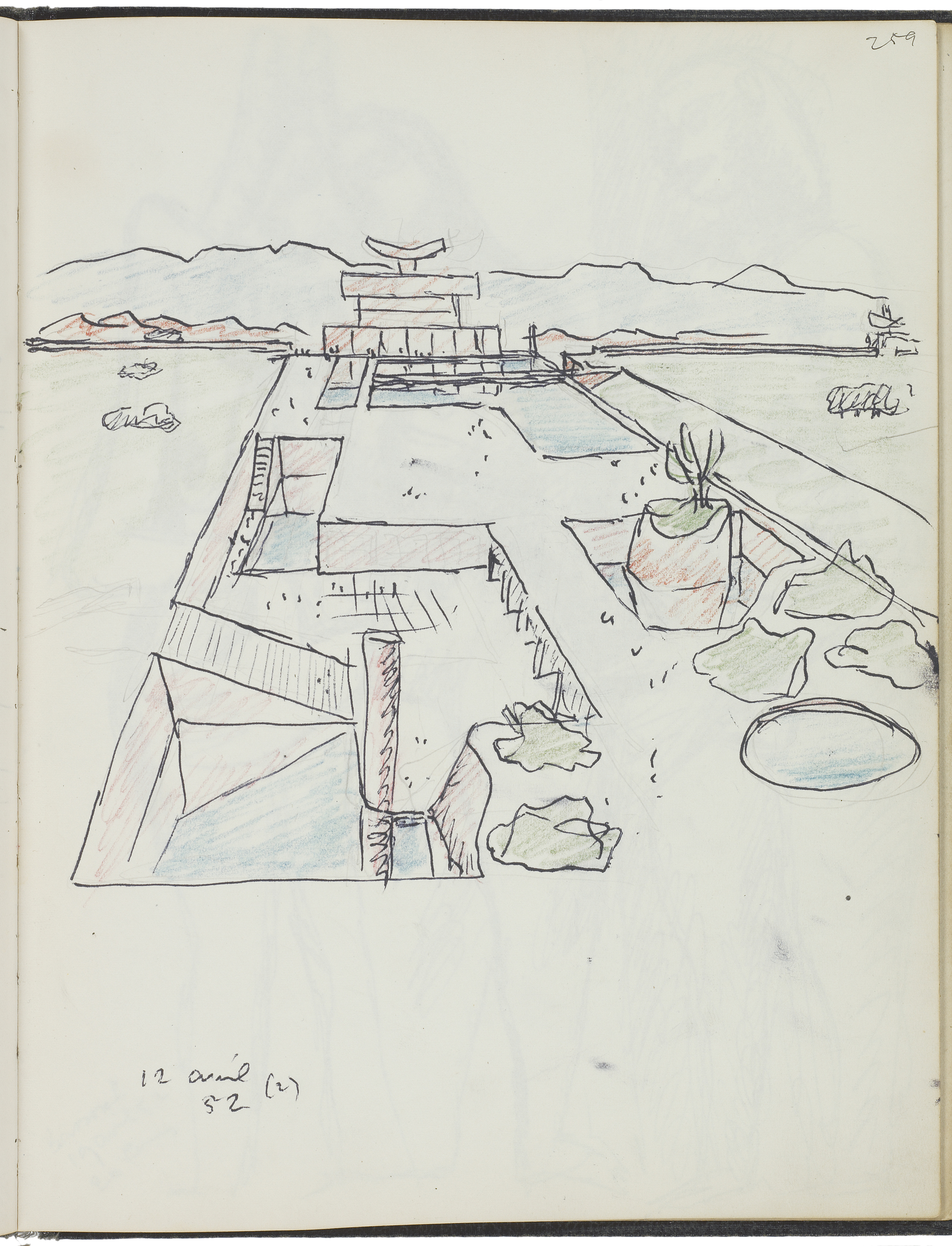 A Mosaic Collection in Blue and White

A Mosaic Collection in Blue and White

Delft, says mosaic artist Sara Baldwin, is shorthand for blue and white. “It’s the tradition that every porcelain...