MB Post is located on the site of the original 1950s Manhattan Beach post office, closed in the 1970s.  It’s right next door to a pier, with a view straight to it, framed by an alley from the better seats in the house.

“I wanted it to have the soul of the community,” Jones said.  “The bicycle that’s mounted in the wall – I used it in my first presentation to the client – could have been used to deliver the mail.”

His design for the 3,500 square-foot restaurant that seats 100  weaves reclaimed woods, arched 20-foot ceilings  and metal-paned windows, along with volleyball posts for the bar and a color  scheme influenced by local lifeguard stations.  Its clientele ranges from pockets of people who’ve lived at the beach for decades to a younger generation of USC students.

“It’s meant to be a social house, a place to connect with friends and neighbors in the community,” he said.  “The chef had some specific ideas about food as a way for people to communicate with each other.”

Four large communal tables, ten- to 12-feet long, are reserved solely for walk-in customers, assuring seating for all.  The architect raised a plate four inches up from the center of each table, with illumination directly above it for a dramatic presentation of shared plates of finger foods.

“It’s laid-back, easy-going and adventurous all at once, just like the community,” Jones said.  “The idea is not just to taste the flavors of the food, but on all levels of the guest experience and service.”

MB Post has been open for about a week and a half, and is jam-packed on a regular basis.  “It’s been so busy I’m having a hard time getting in there,” he said.  “I’m going there tonight, but I had to make a reservation.” 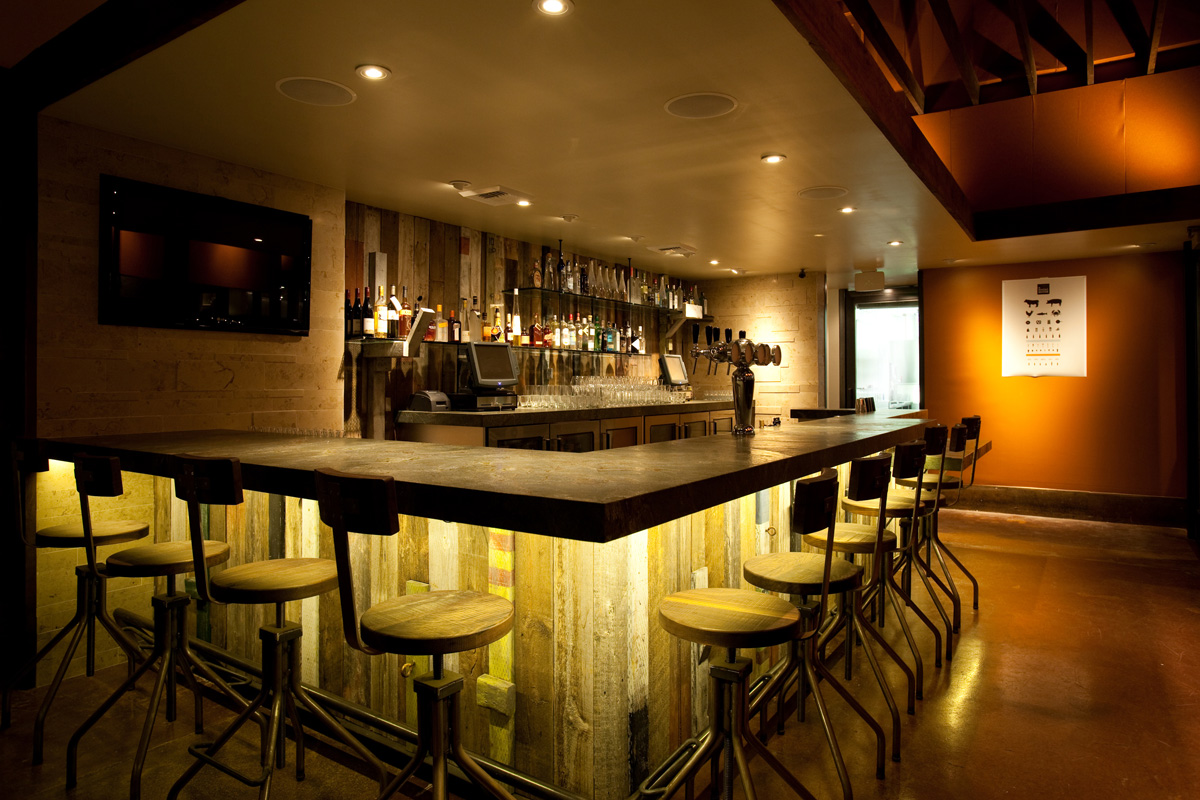 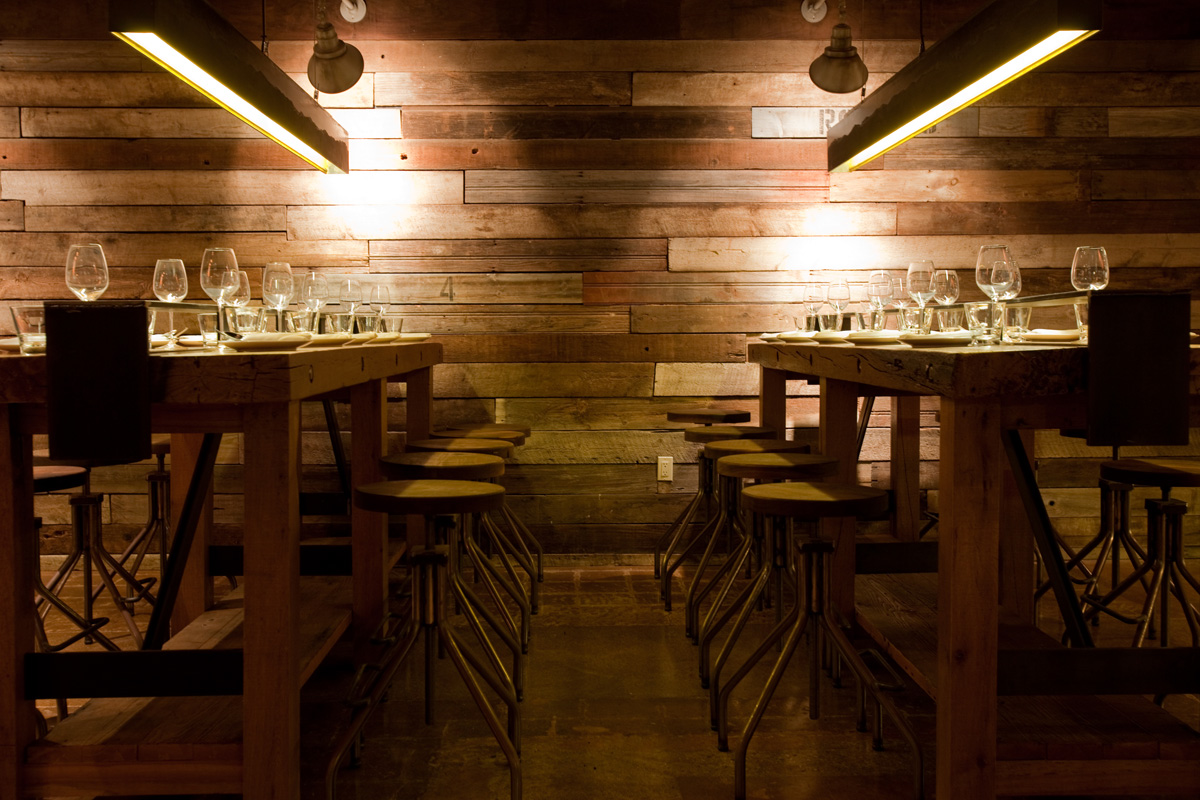 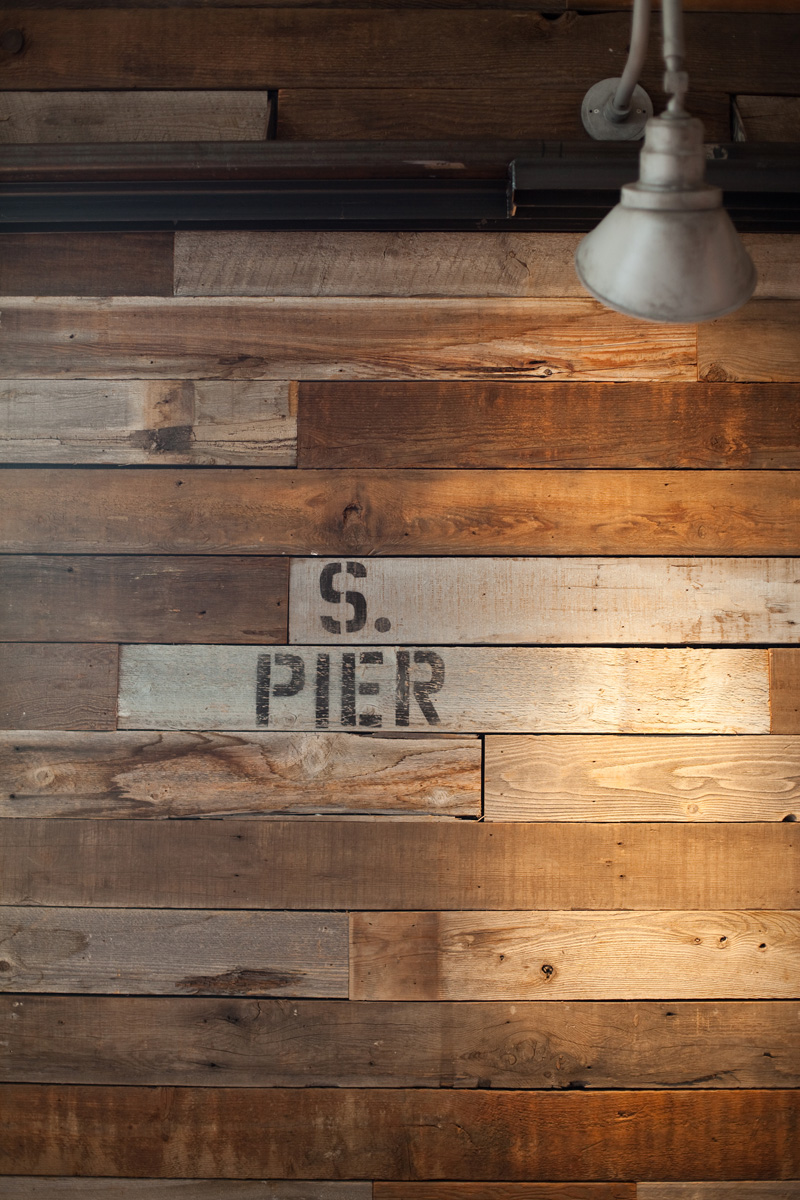 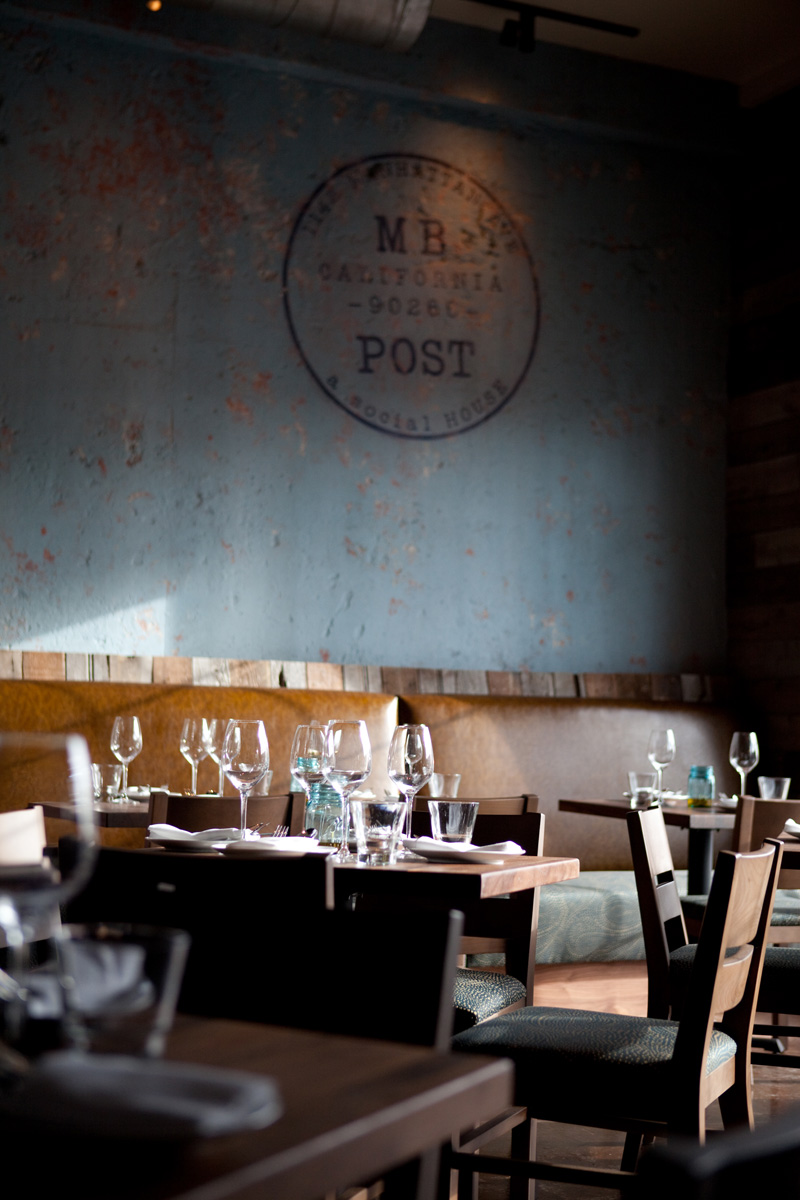 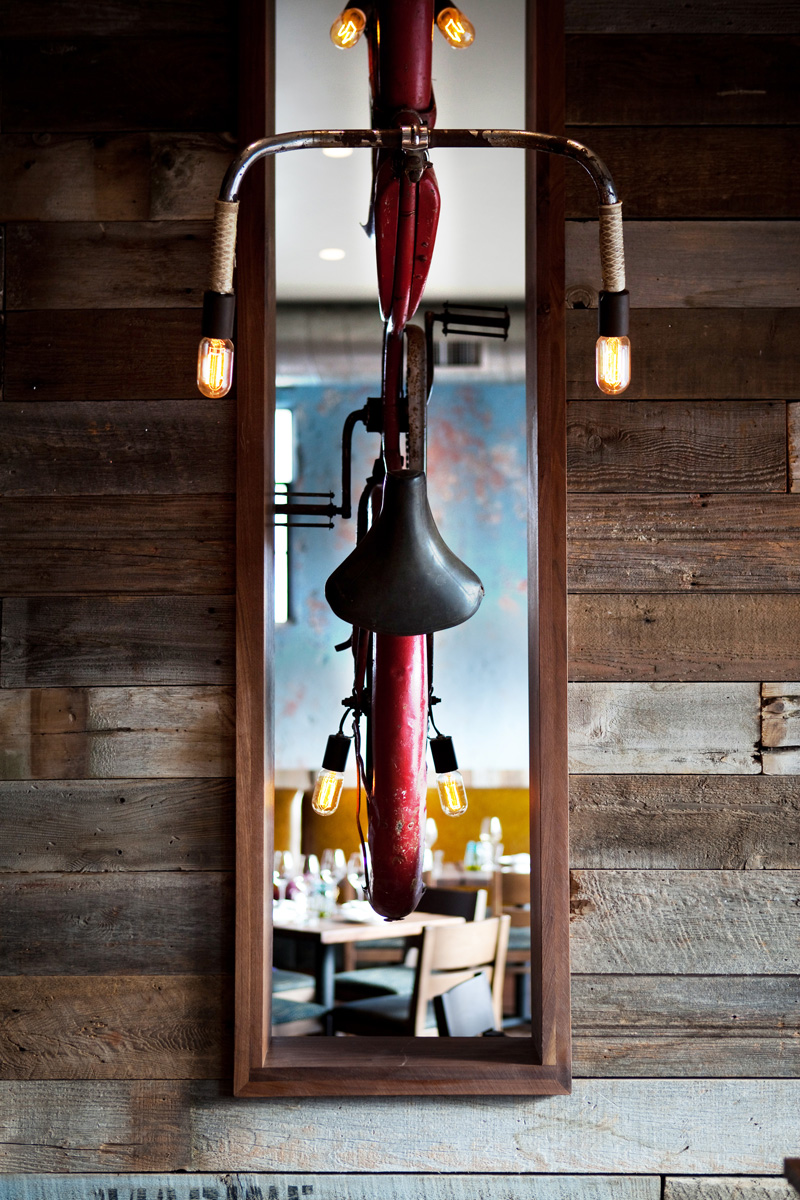 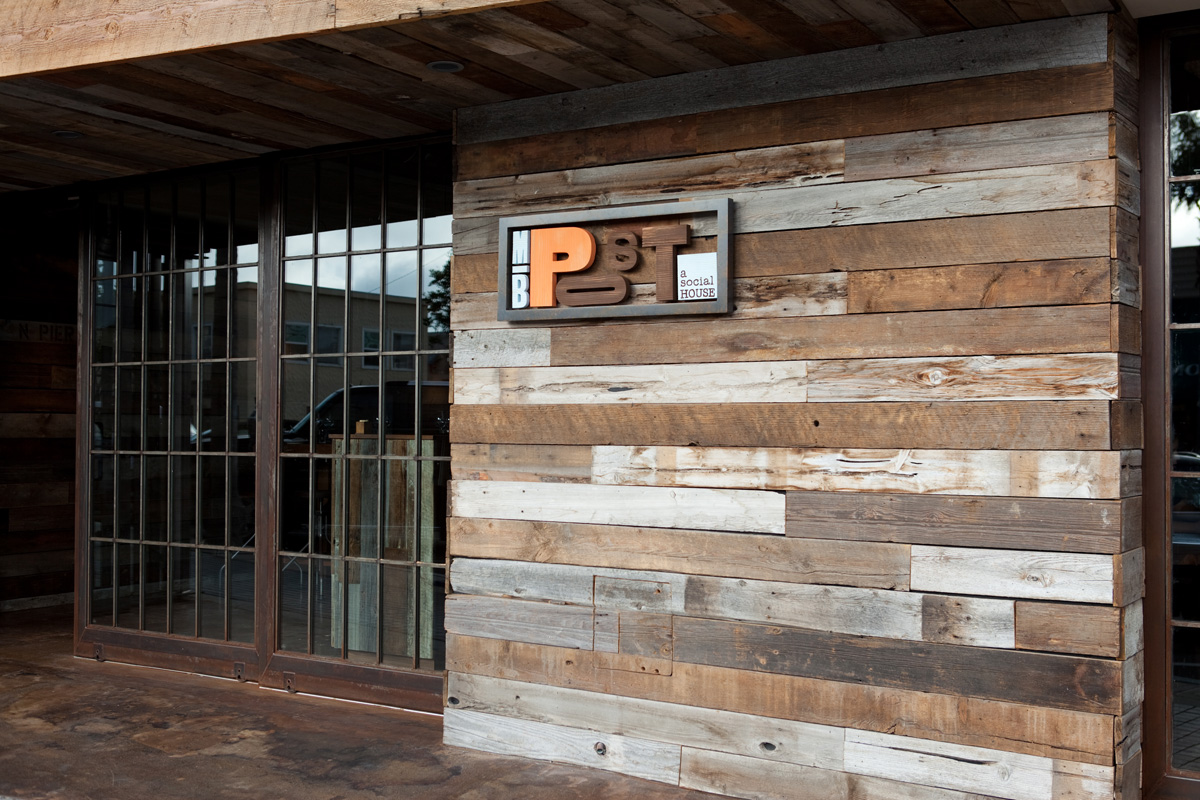 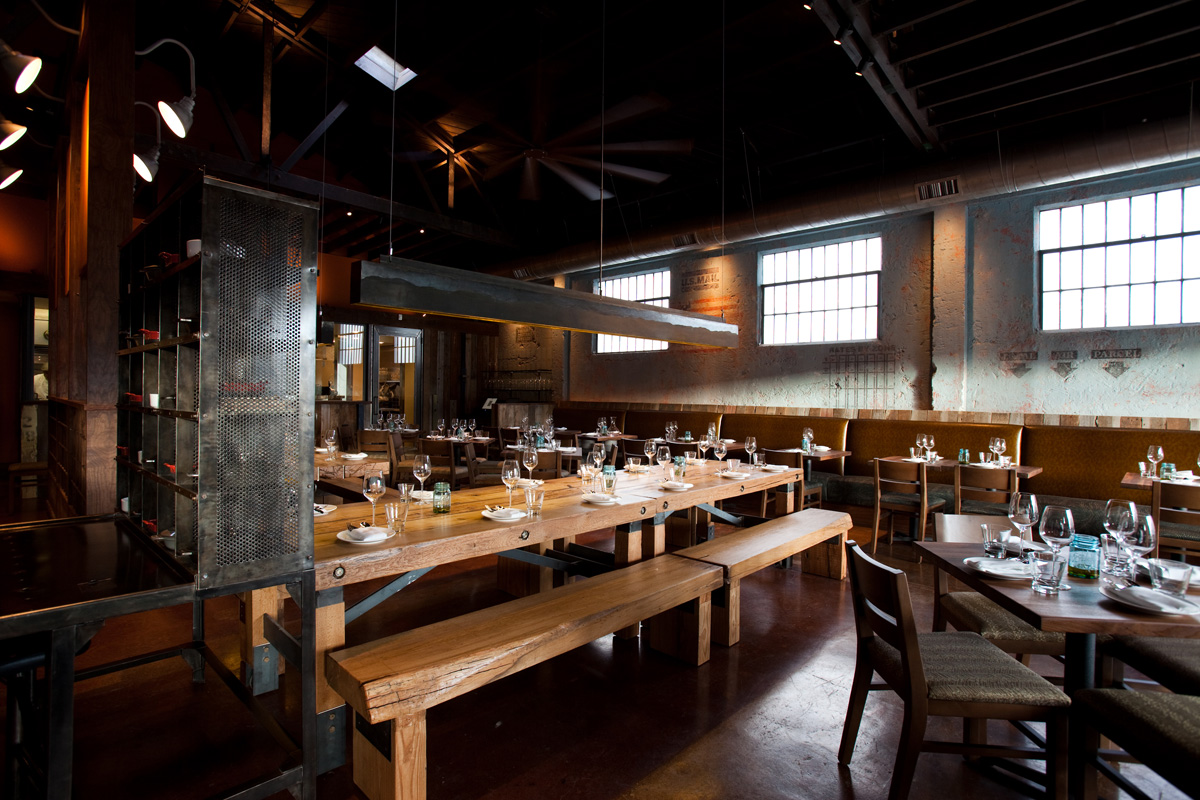 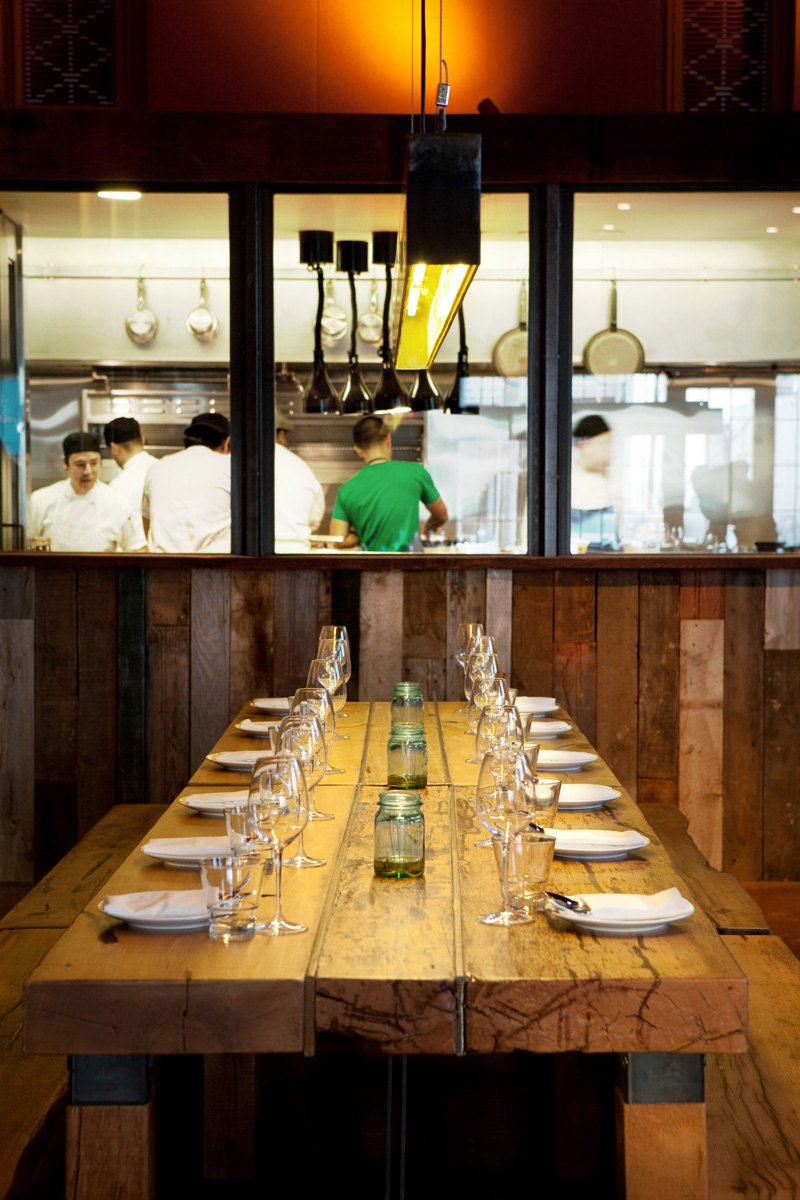 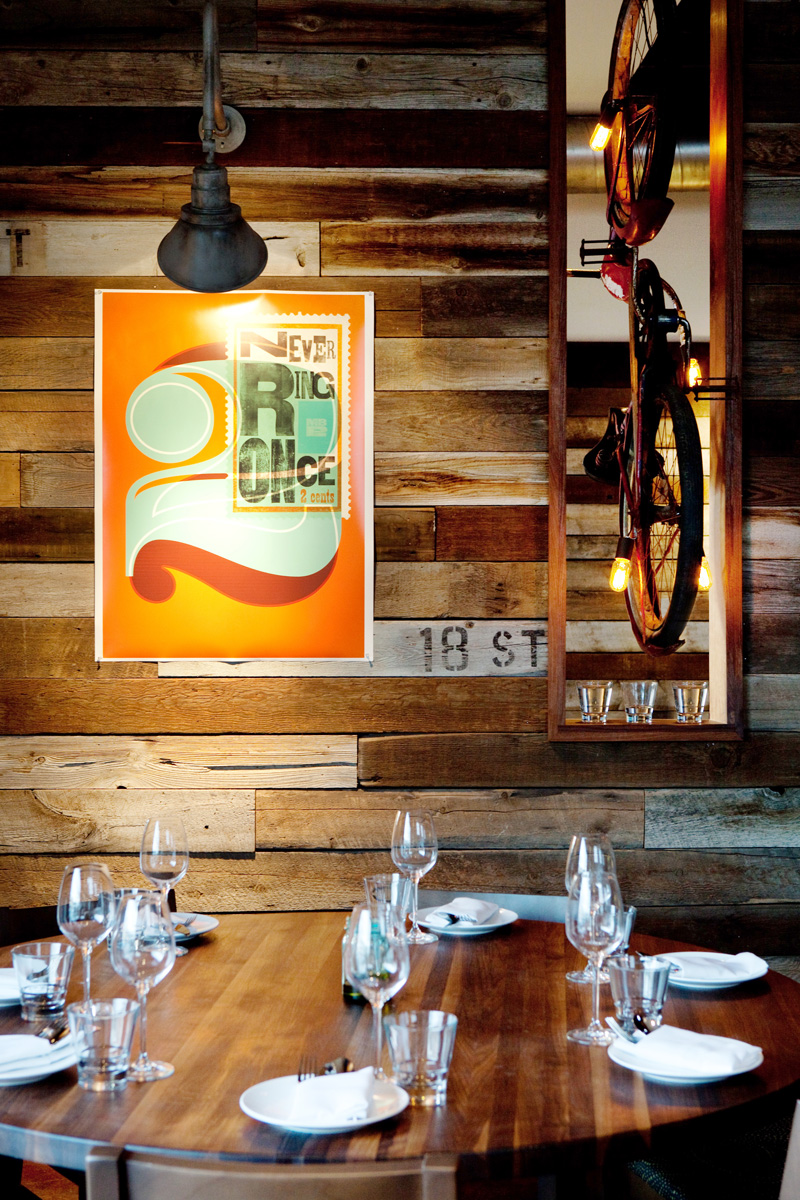 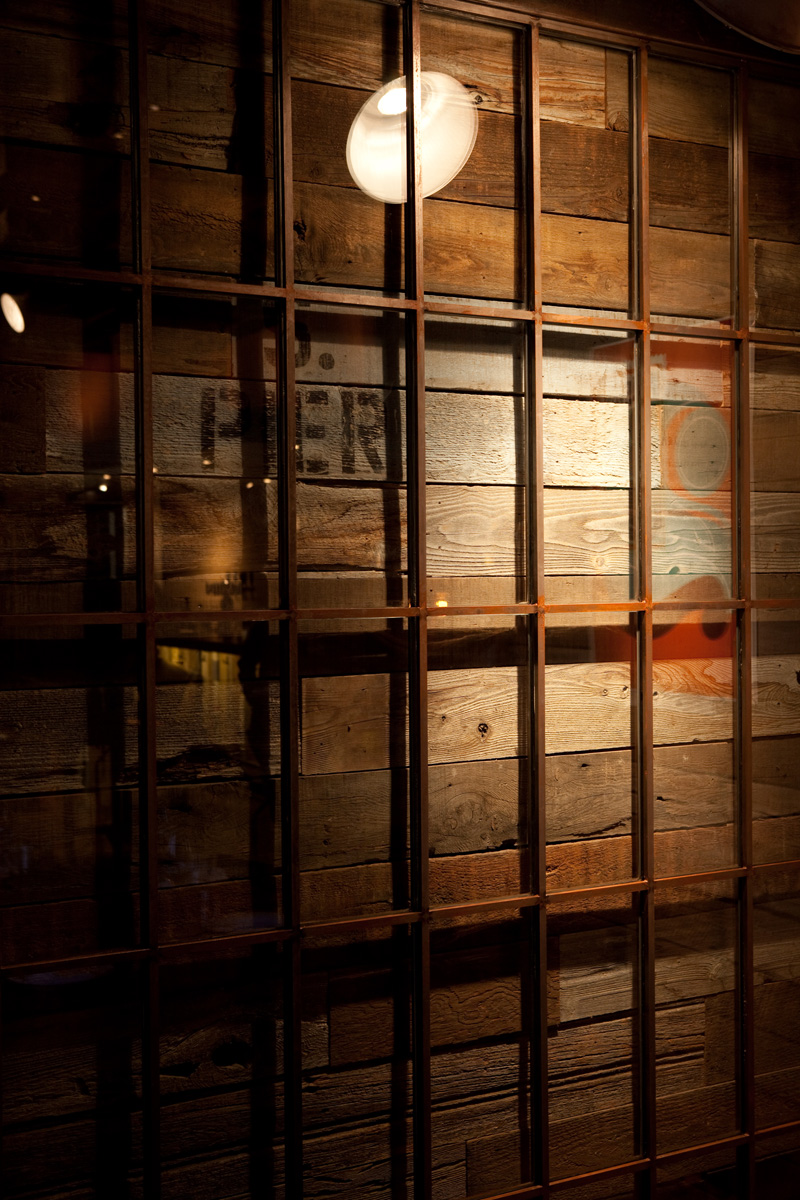 Designing a training facility for the A-Rod is one thing, but solving the homeless puzzle in Haiti is something else altogether. Still,...