Kit Kemp and the Art of Hotel Design

Instead, she learned it “on the hoof,” starting out in London with architect Leszek Nowicki, making tea, holding the tape measure and occasionally venturing a peek at the drawing table.  He was a Svengali, she says today.

A little later, she established a graphic design firm she called Barnacle.

By 1985, she was working on her first design project at the Dorset Square Hotel in London.

“It was a circuitous route,” Kit Kemp now admits.

Today, she’s design director and co-owner (with husband Tim) of Firmdale Hotels, a nine-person team that’s created eight hotels in London and one in New York.

That would be the Crosby Street Hotel in Soho, begun in 2007, well before Lehman Brothers dropped its markets-shattering surprise.

“We were there,” she says today.

But what they’ve done is design and build a very British but very comfortable 14-story hotel with 90 distinctive rooms, all on a site that once was a parking lot.  She furnished it with pieces she’d scavenged worldwide – from England, France, India, South America and the U.S.

“We managed to fill up a warehouse in Jamaica, Queens, before it opened,” she says.

Her style is opulent but understated – one that draws from the past but is still organic, and on the edge of modern.  Color, comfort and carefree are her watchwords.  And she’d rather play with scale than simply fill up a room.

All of that accrues to an environment that quietly asks to be noticed – and that stimulates the viewer with art, textiles and appliques.

“I want to get a business traveler to look around and feel whimsical,” she says.  “I want to capture their imaginations and make them feel curious.  I want to stop them in their tracks.”

That she does, and ever so subtly. 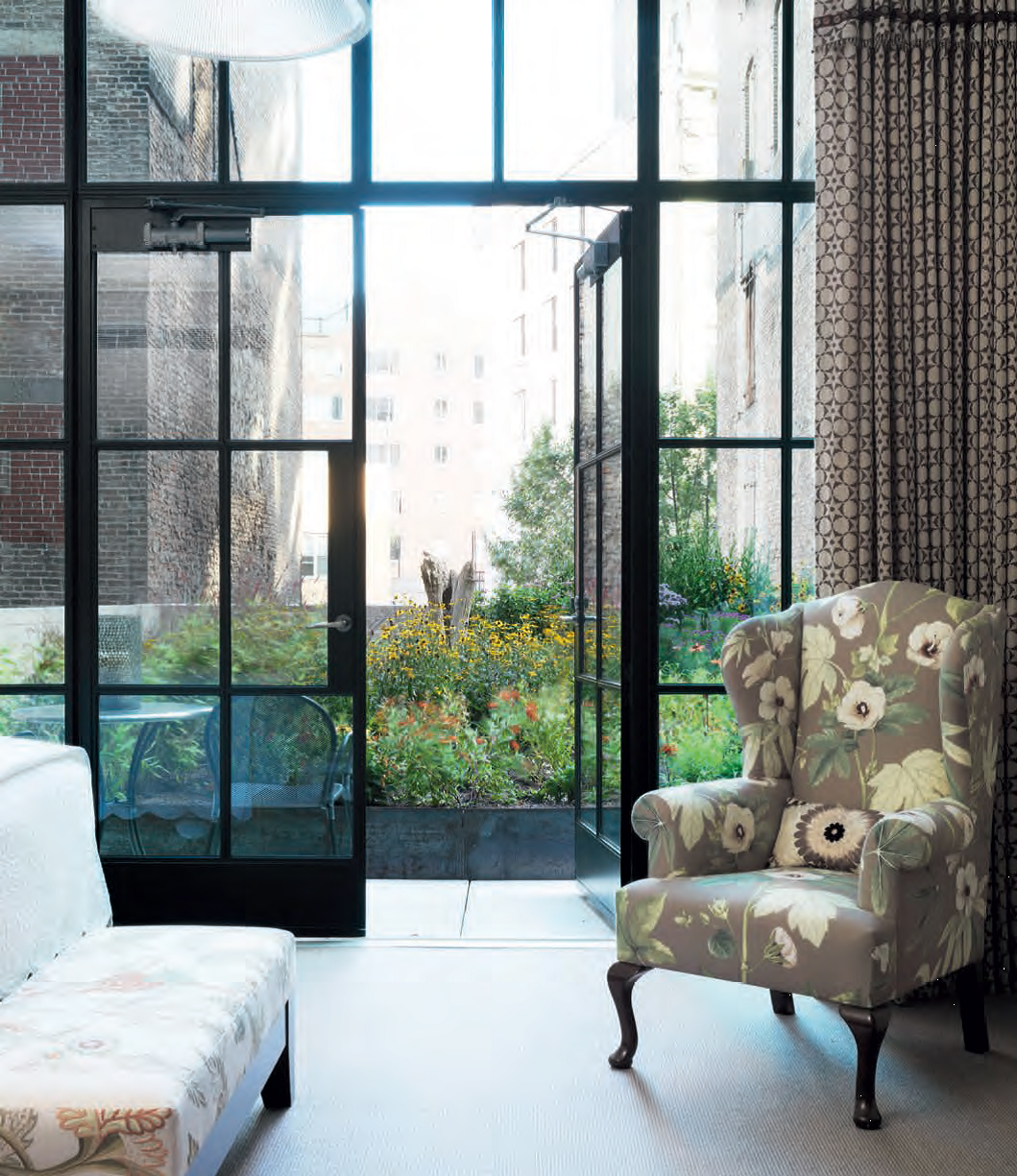 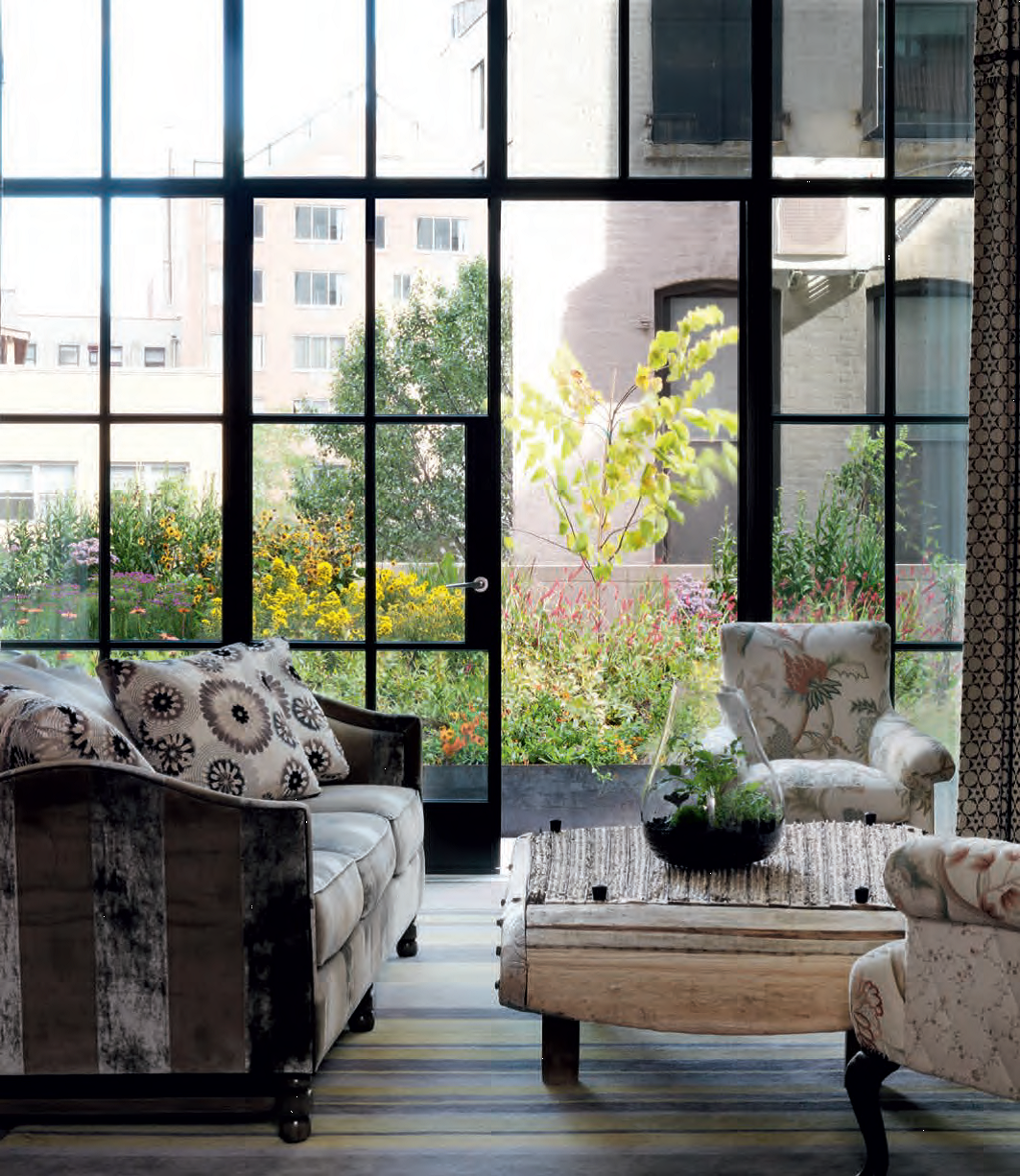 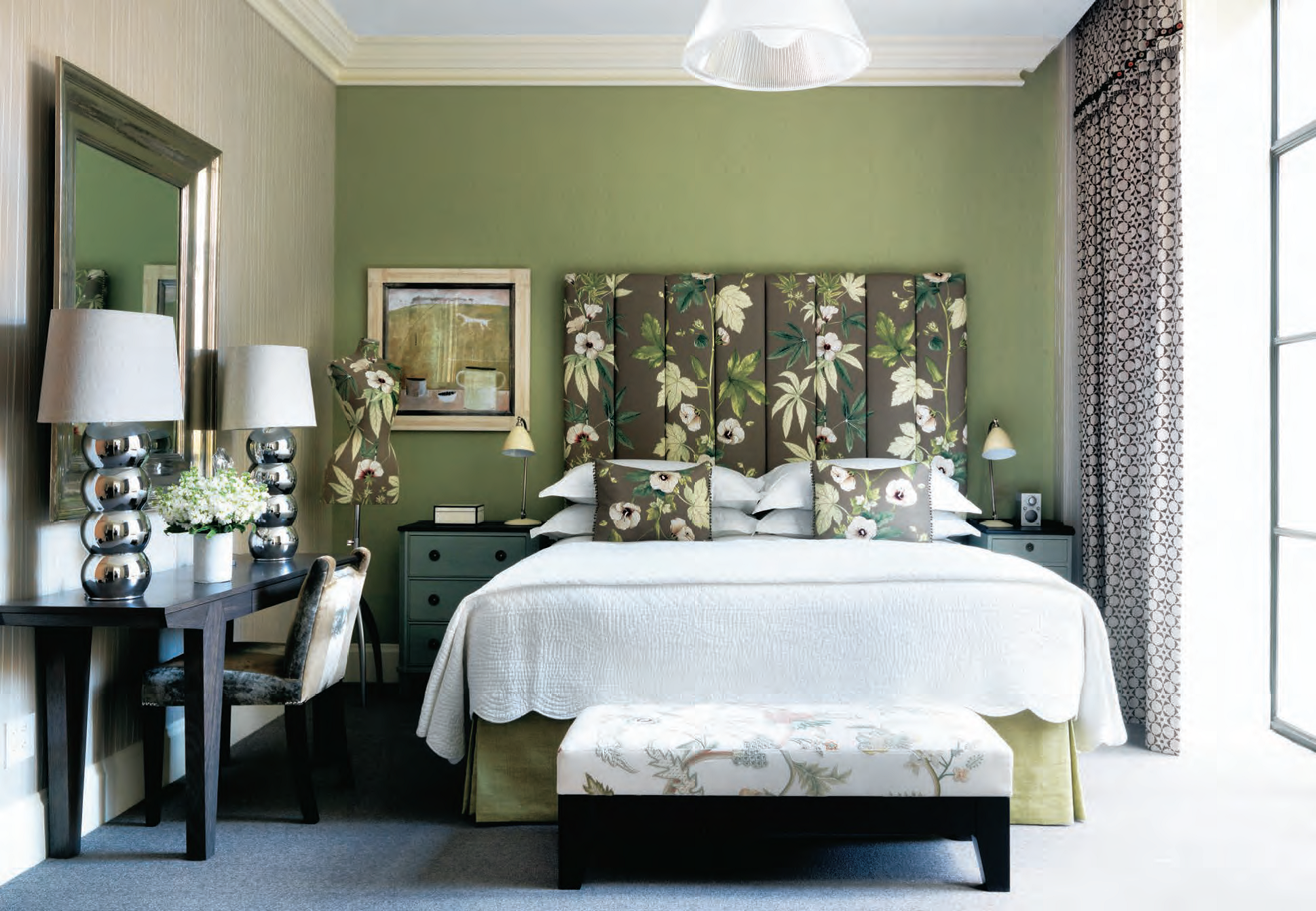 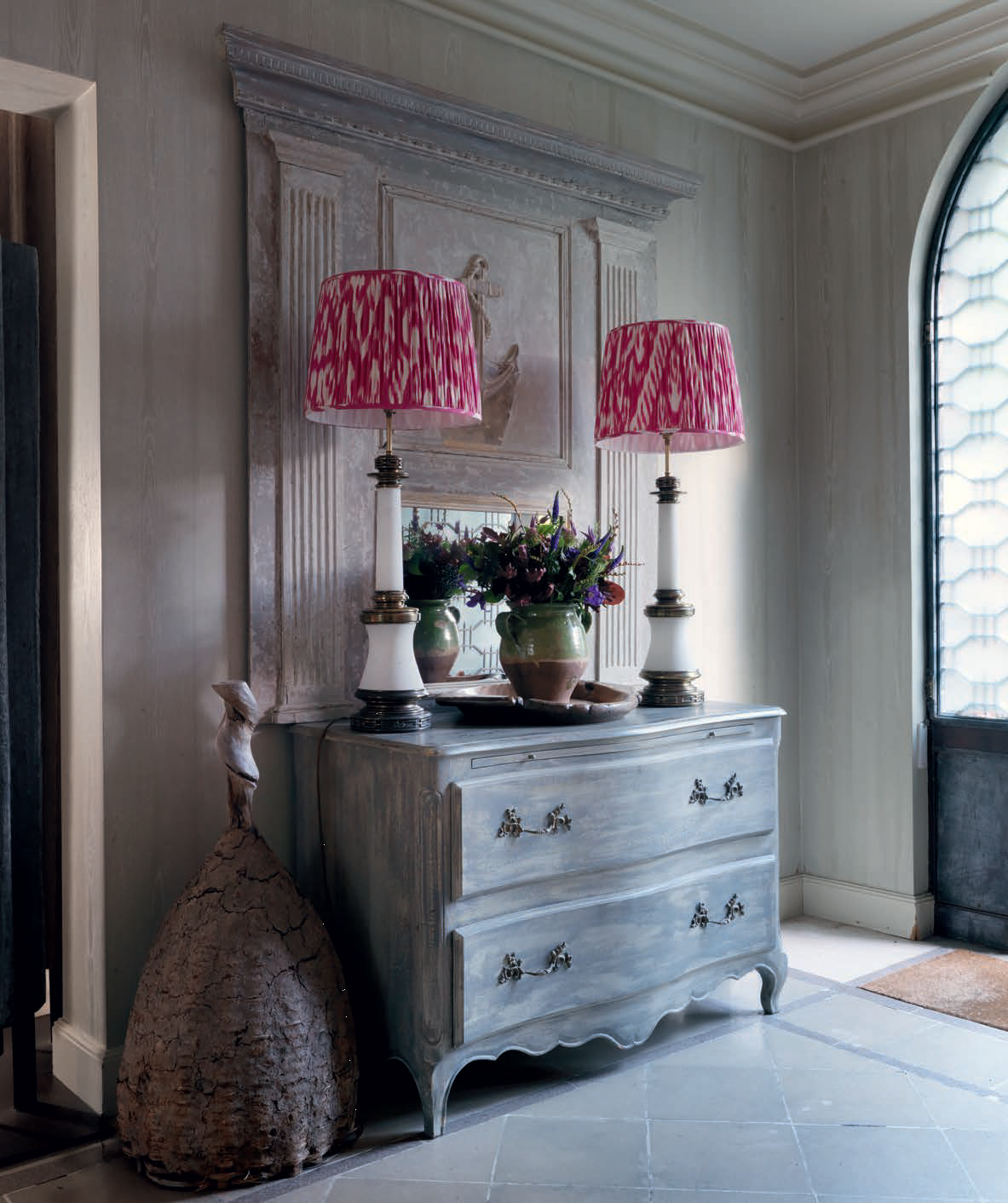 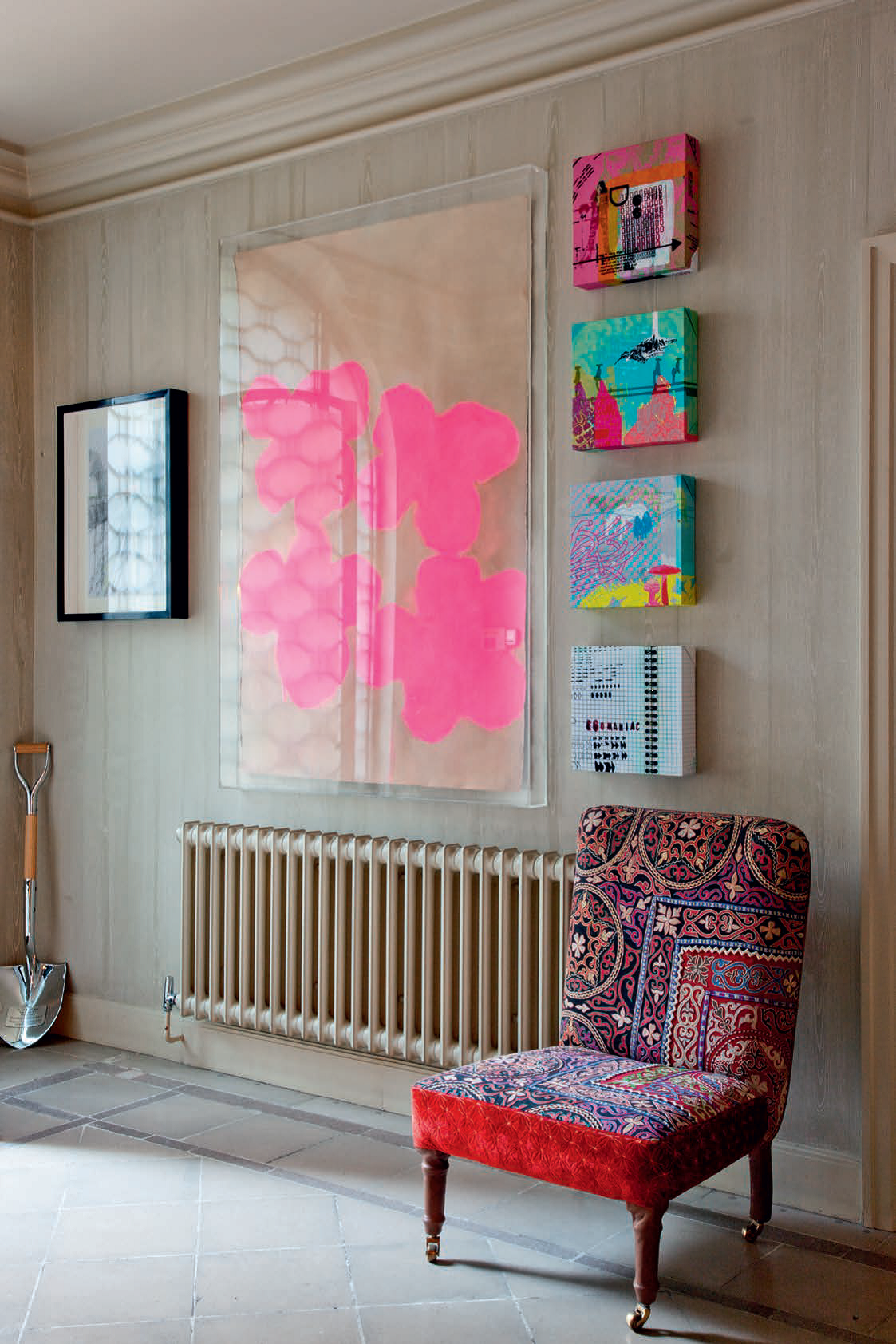 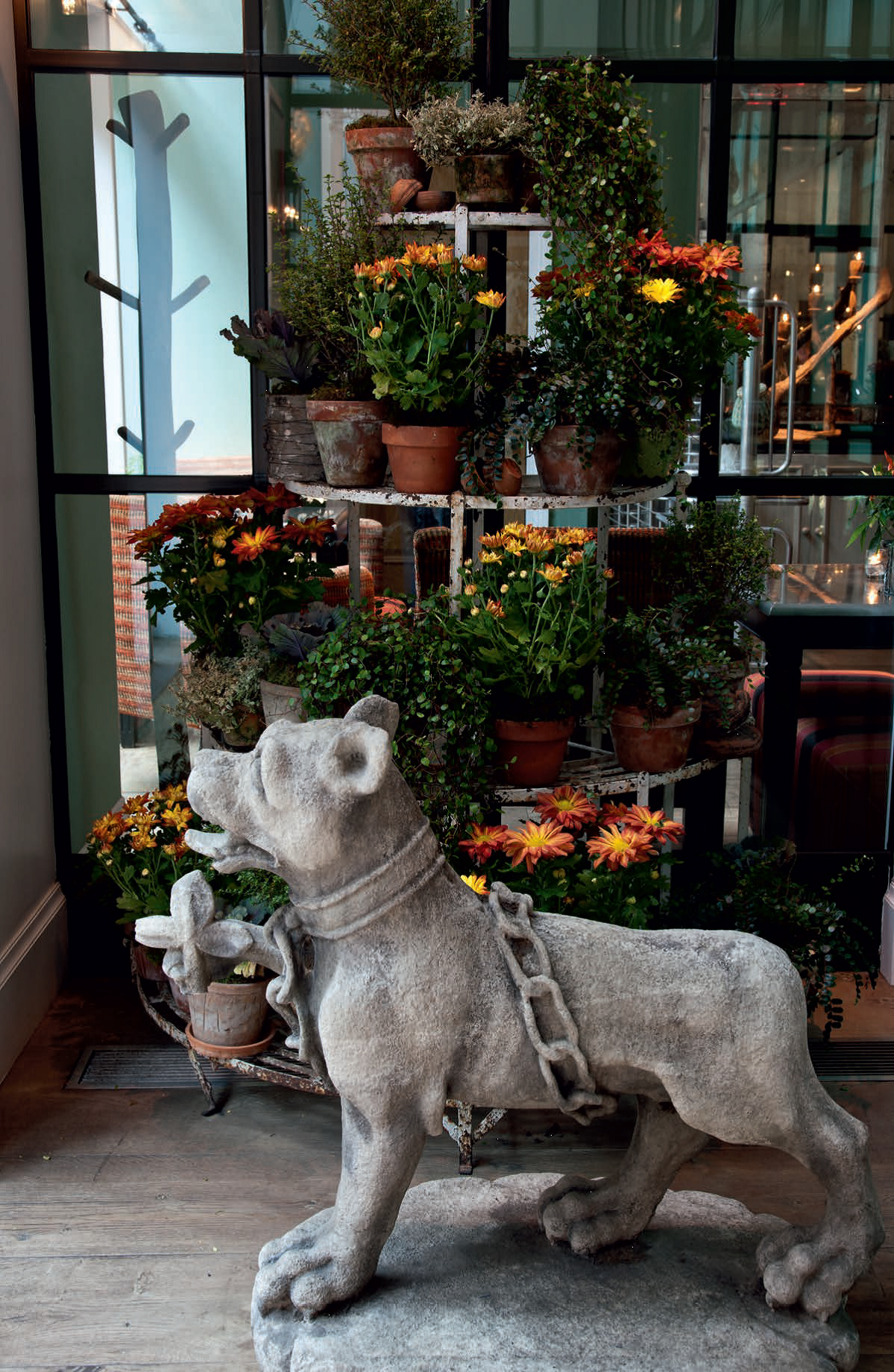 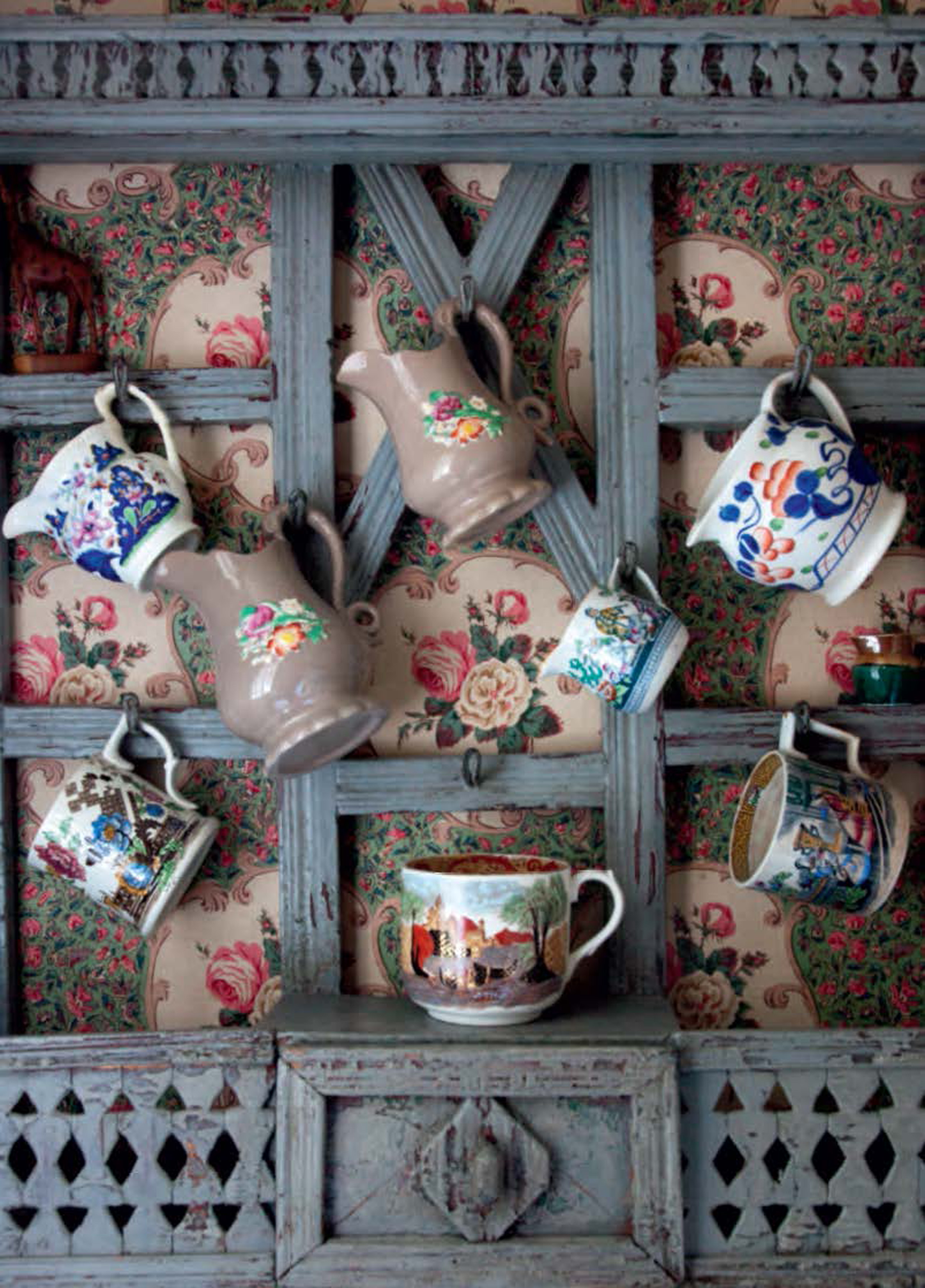 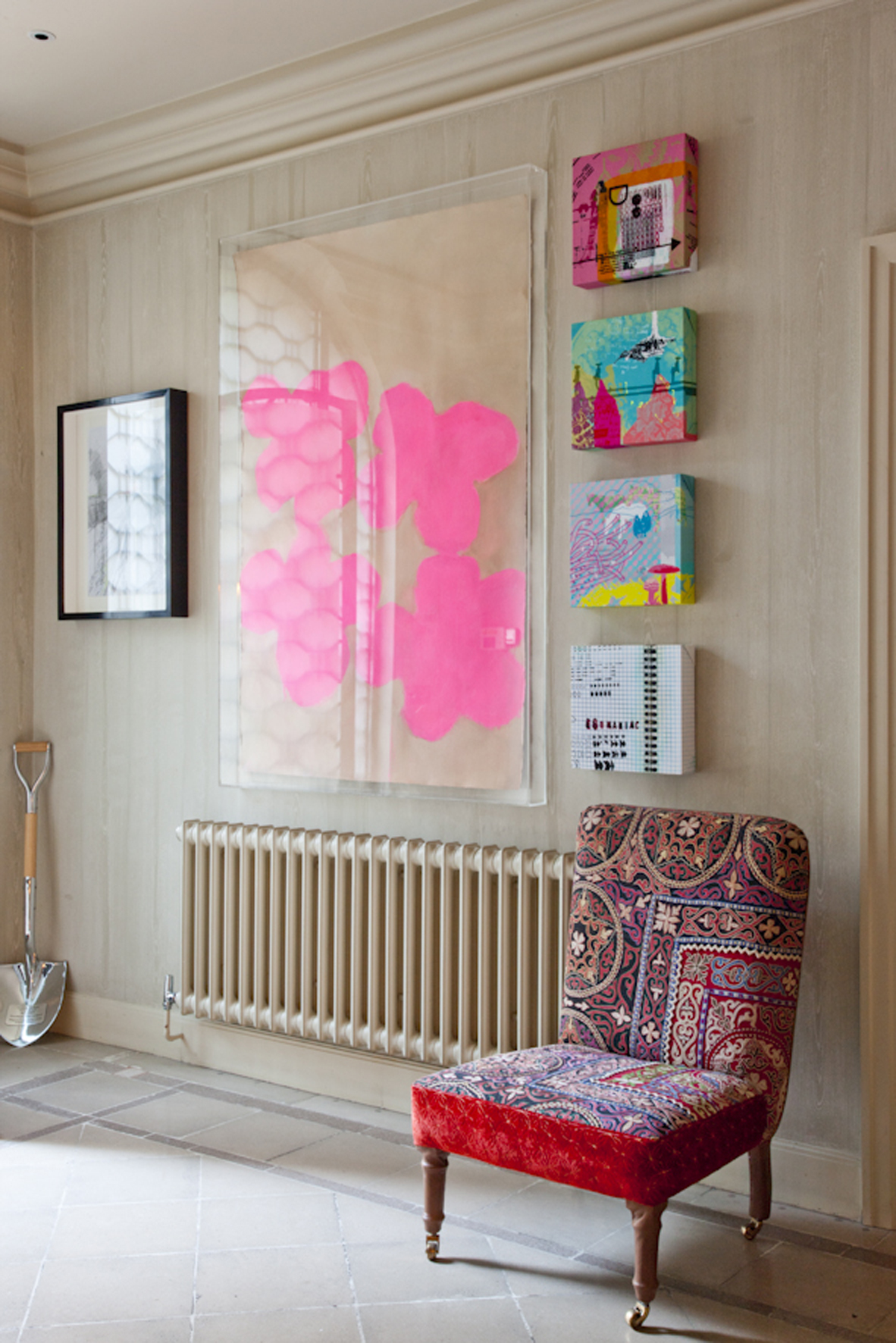 Love Kit’s work! Thanks for posting!

With its early Greek and Roman influences, its Ottoman Empire overlay, its daily Islamic call to prayer – along with its 21st...