He’s trained in architecture and landscape design. He uses the latest digital imaging technologies to make rugs, frocks and coffee tables. His newest design is being woven now into a scarf in Italy for Liberty of London.

He builds. He teaches. And he writes.

His first book was on Alvar Aalto, followed by more on Materials, Modernism, Utzon and Houses of the 21st Century. His newest is called Key Buildings of the 20th century. It’s the second edition of an original first published in 2006.

It contains images, plans and drawings of 110 iconic architectural designs that span the globe as well as the last century. “It’s intended to be the kind of book students might find as a useful resource,” he said. “If you understand these buildings, you’d have a good understanding of how things work three-dimensionally. You don’t always get both photos and studies in a book like this.”

Acquiring the drawings proved to be a challenge. “The plans and sections for a lot of them just aren’t out there,” he said. “For example, for Neutra’s Desert House, we just couldn’t find them anywhere. So for that one and a number of others, we had an army of my students do the drawings.”

The biggest challenge was settling on the list of what was to be included. Most people would probably agree with about seventy-five percent of what he chose. “But inevitably, it came down to personal taste, though I did consult with professionals in Europe and America.” he said.

Published by Laurence King in the United Kingdom, and by W. W. Norton Publishing in the states, Key Buildings of the 20th Century is offered in six languages, including italian, French and Spanish.

For more information, go to http://books.wwnorton.com/books/detail.aspx?id=9756

For more on Richard Weston, go to: www.richardwestonstudio.com 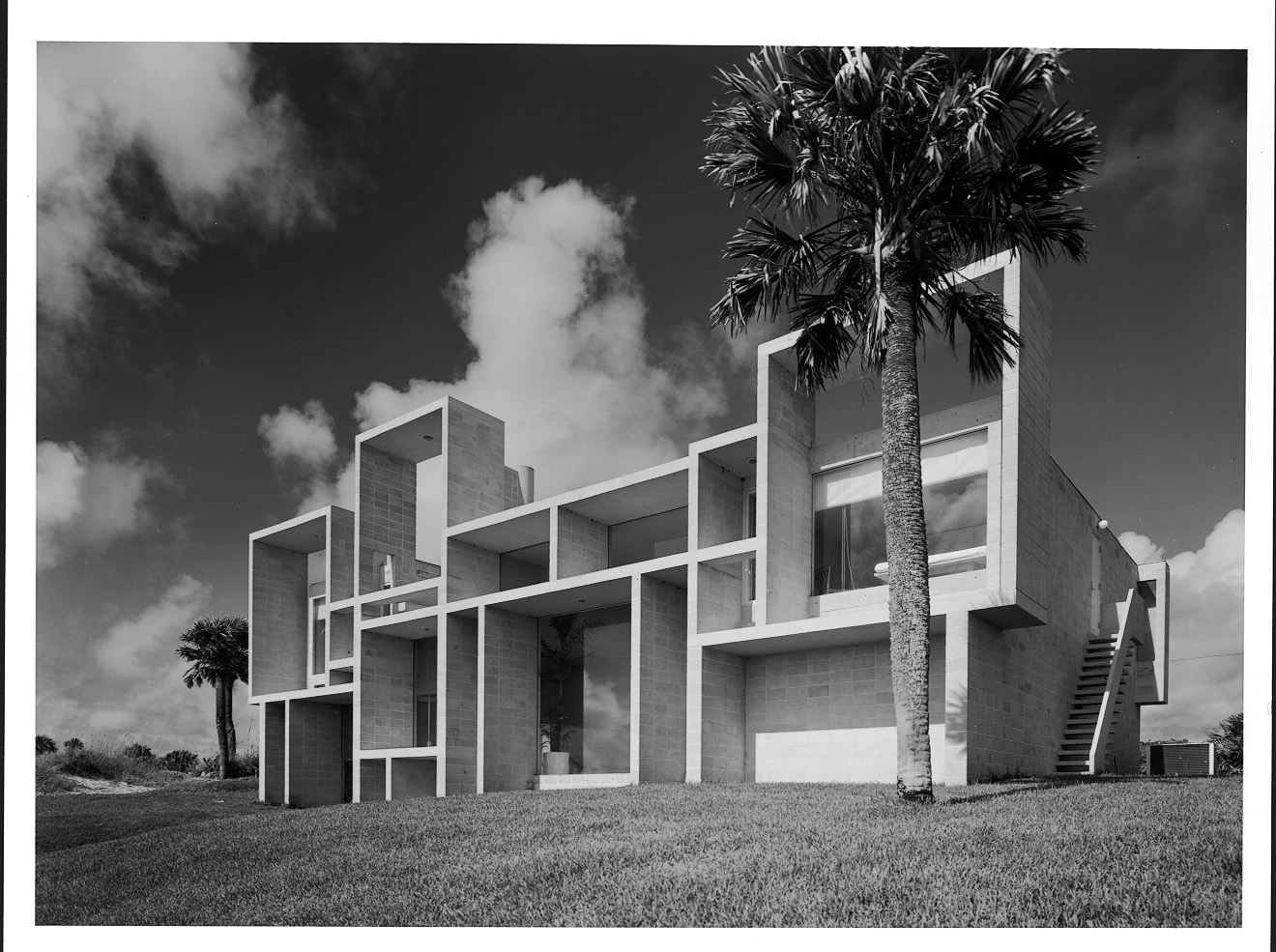 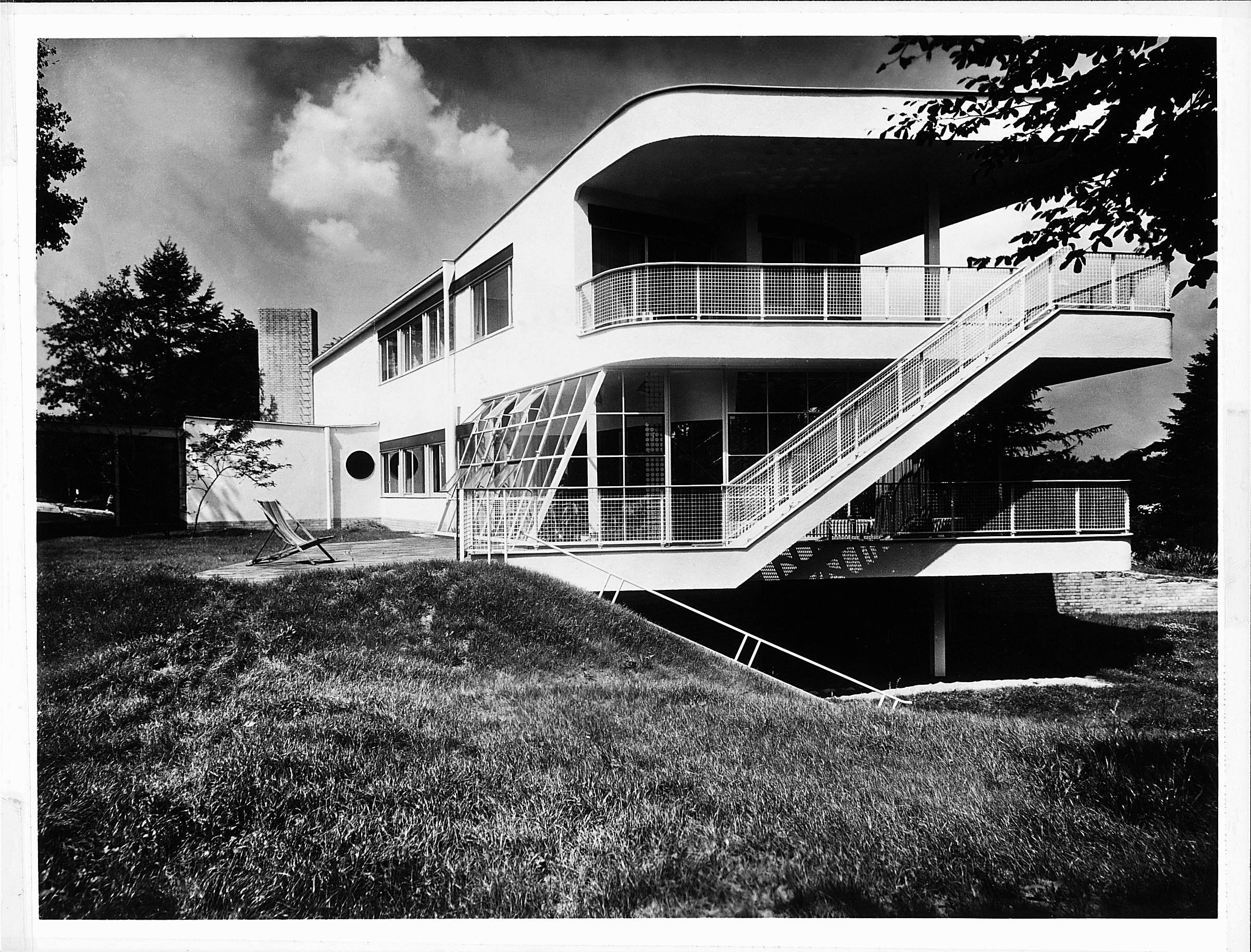 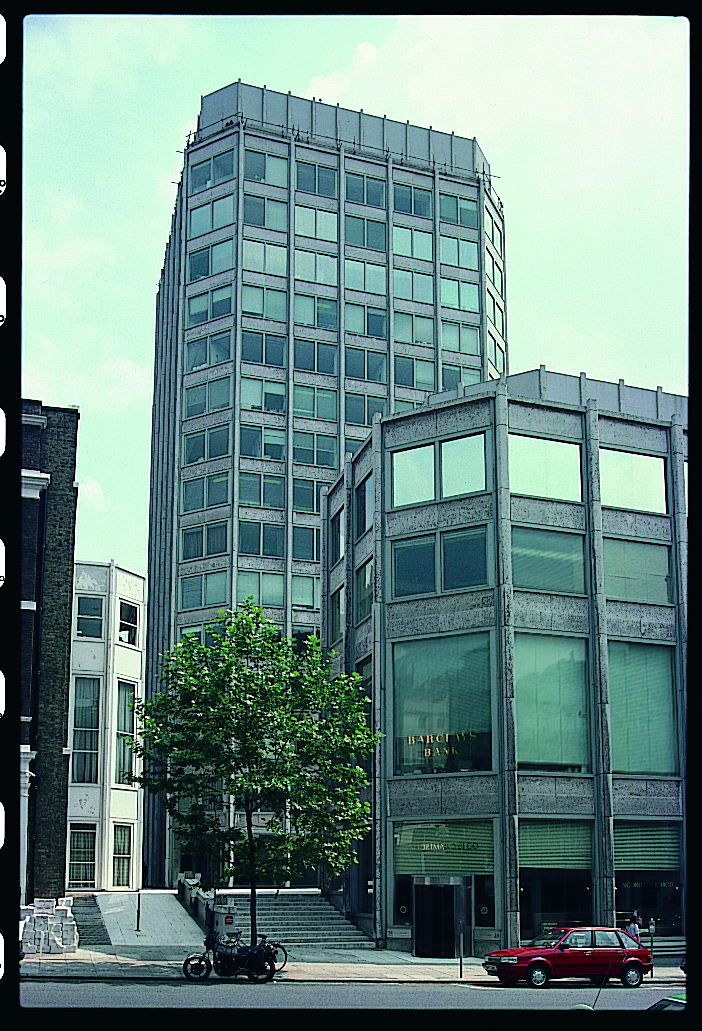 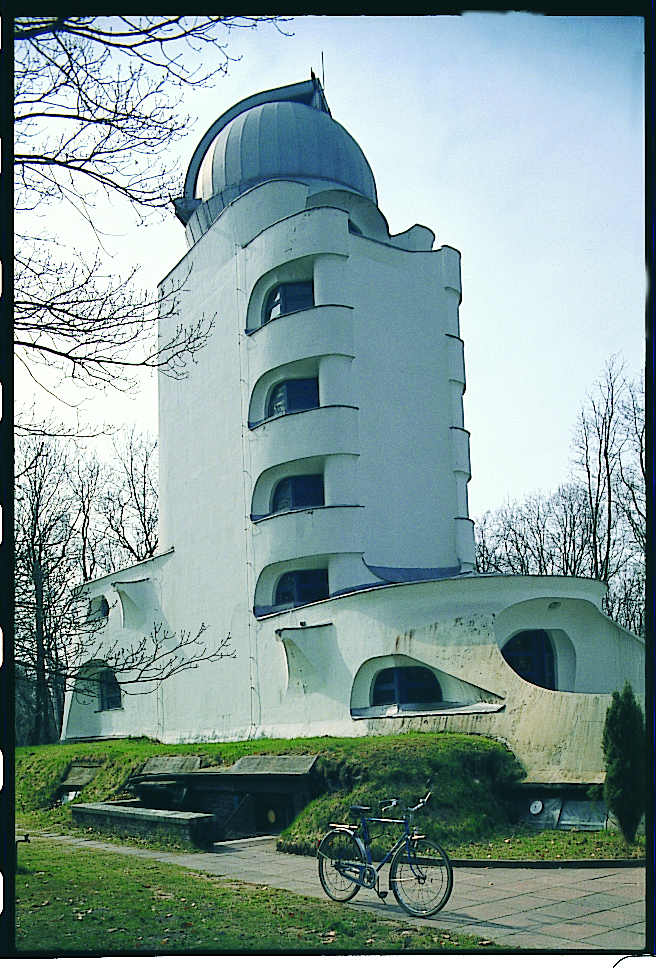 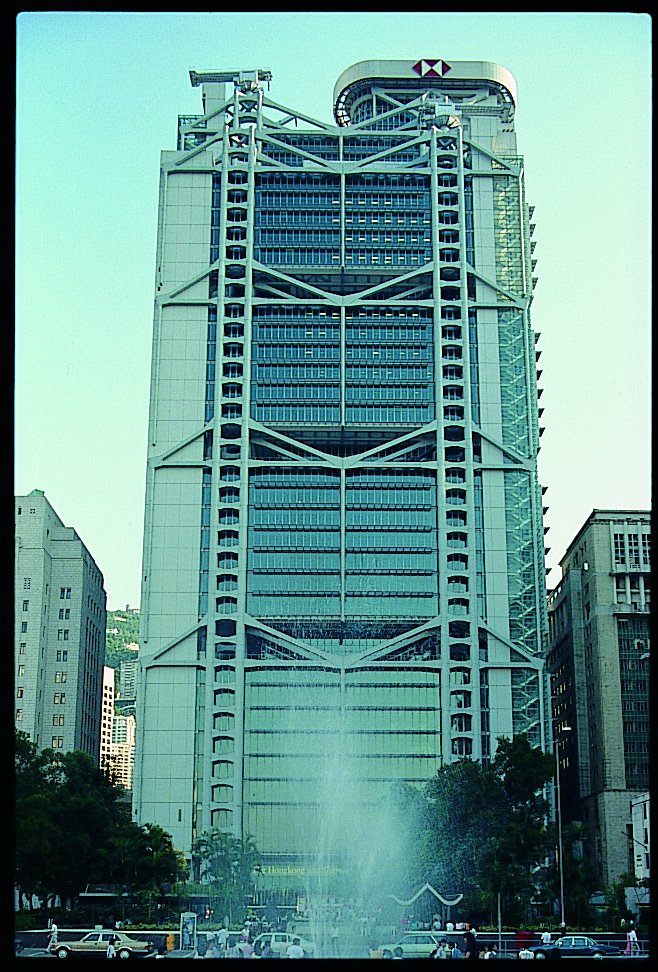 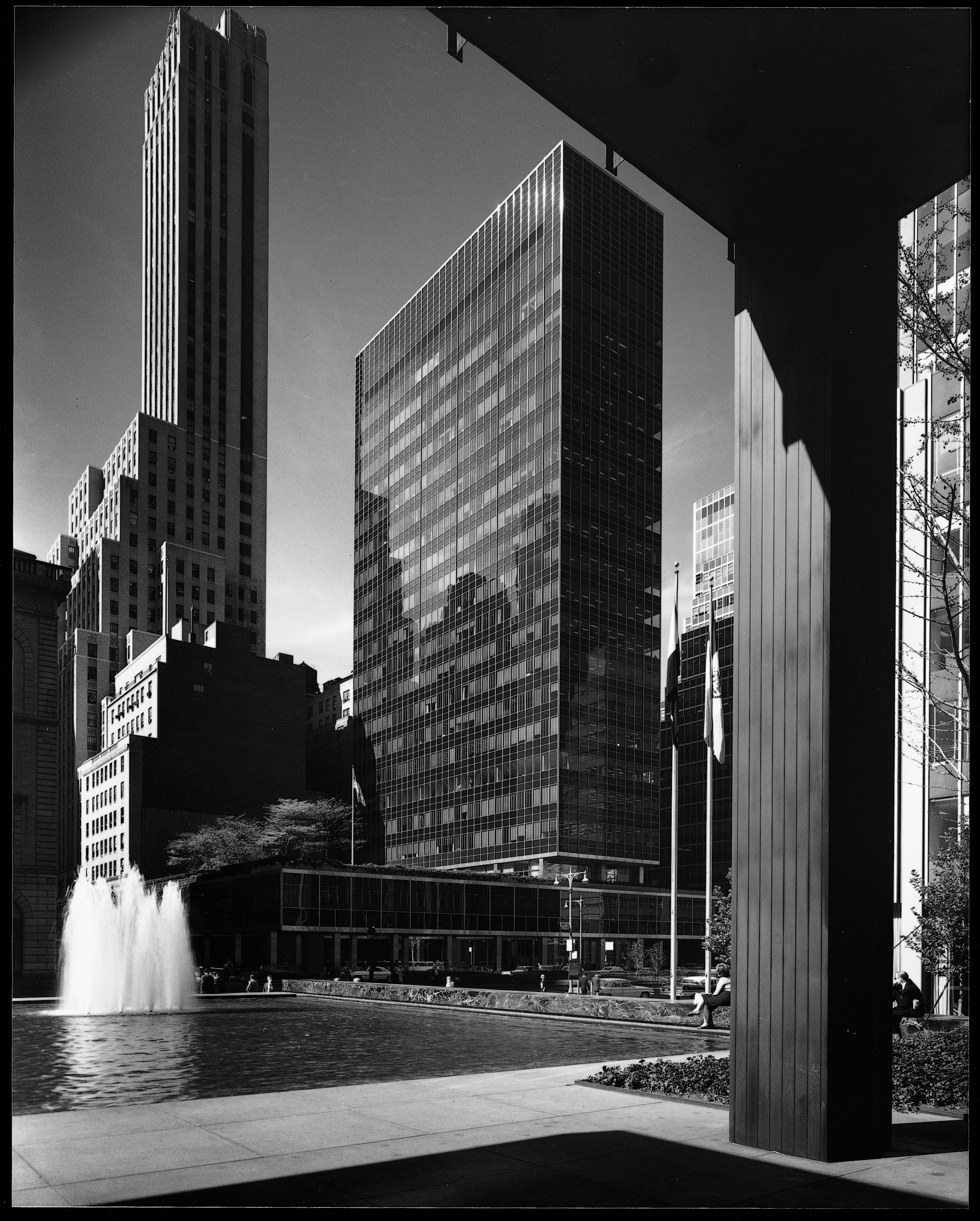 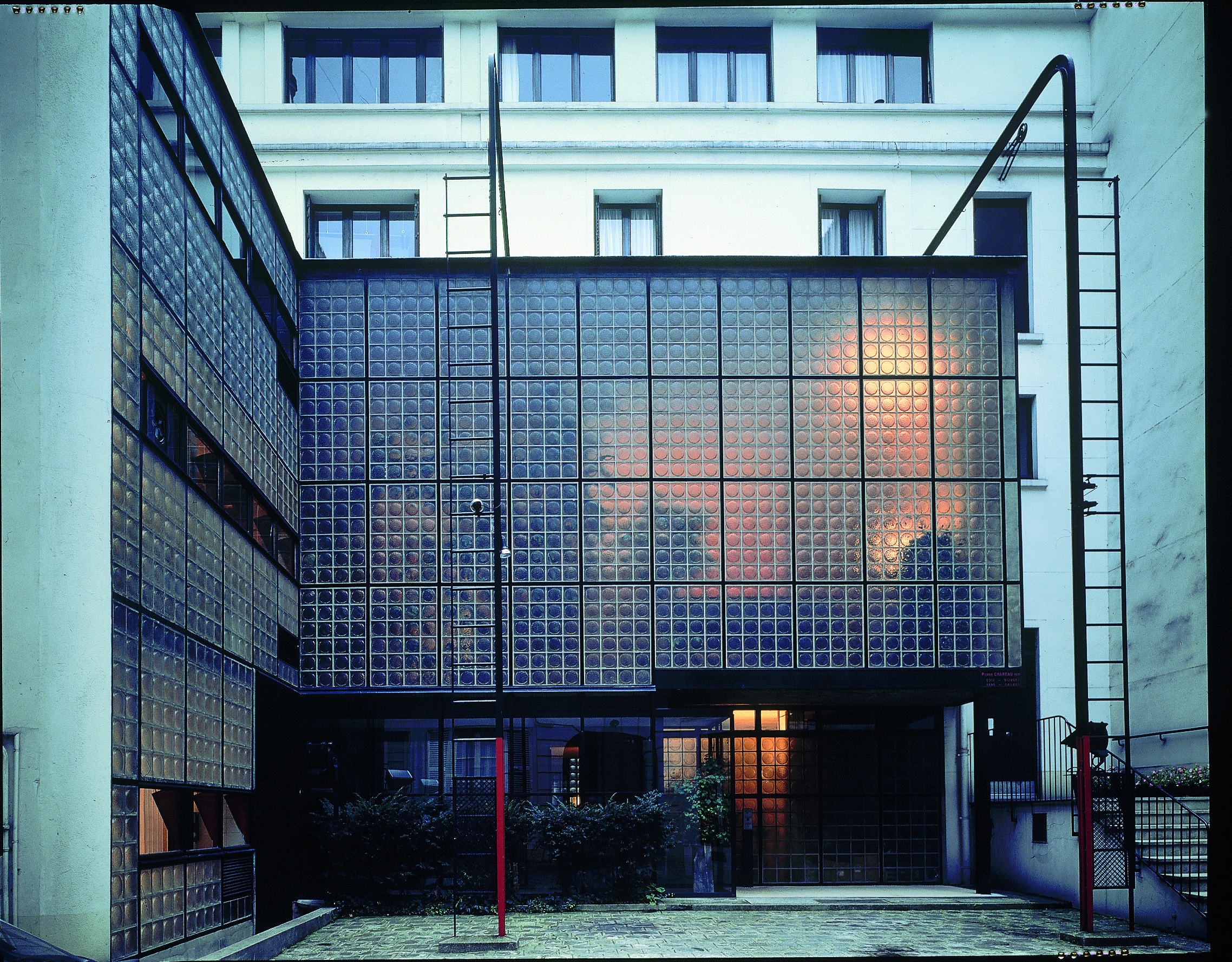 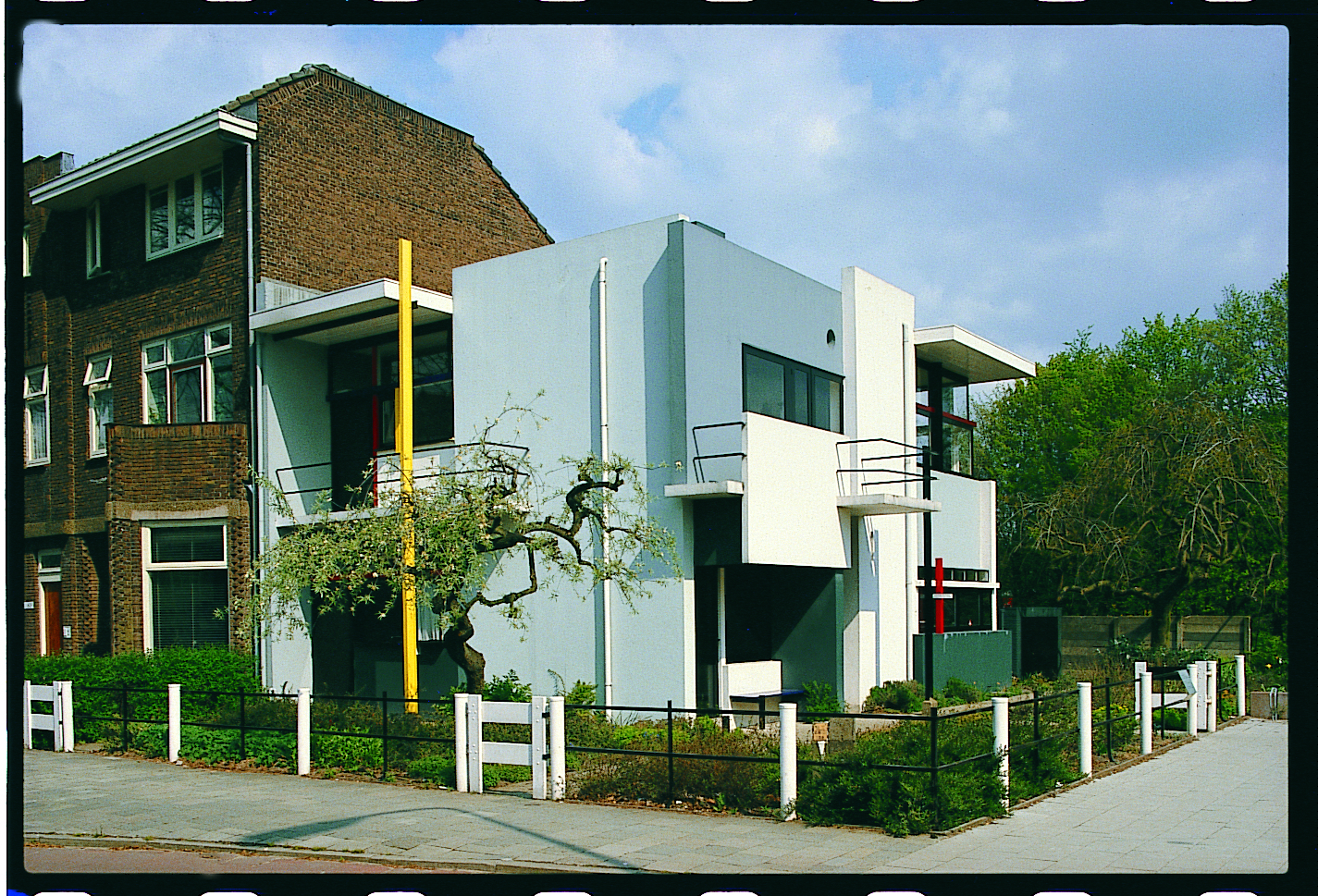 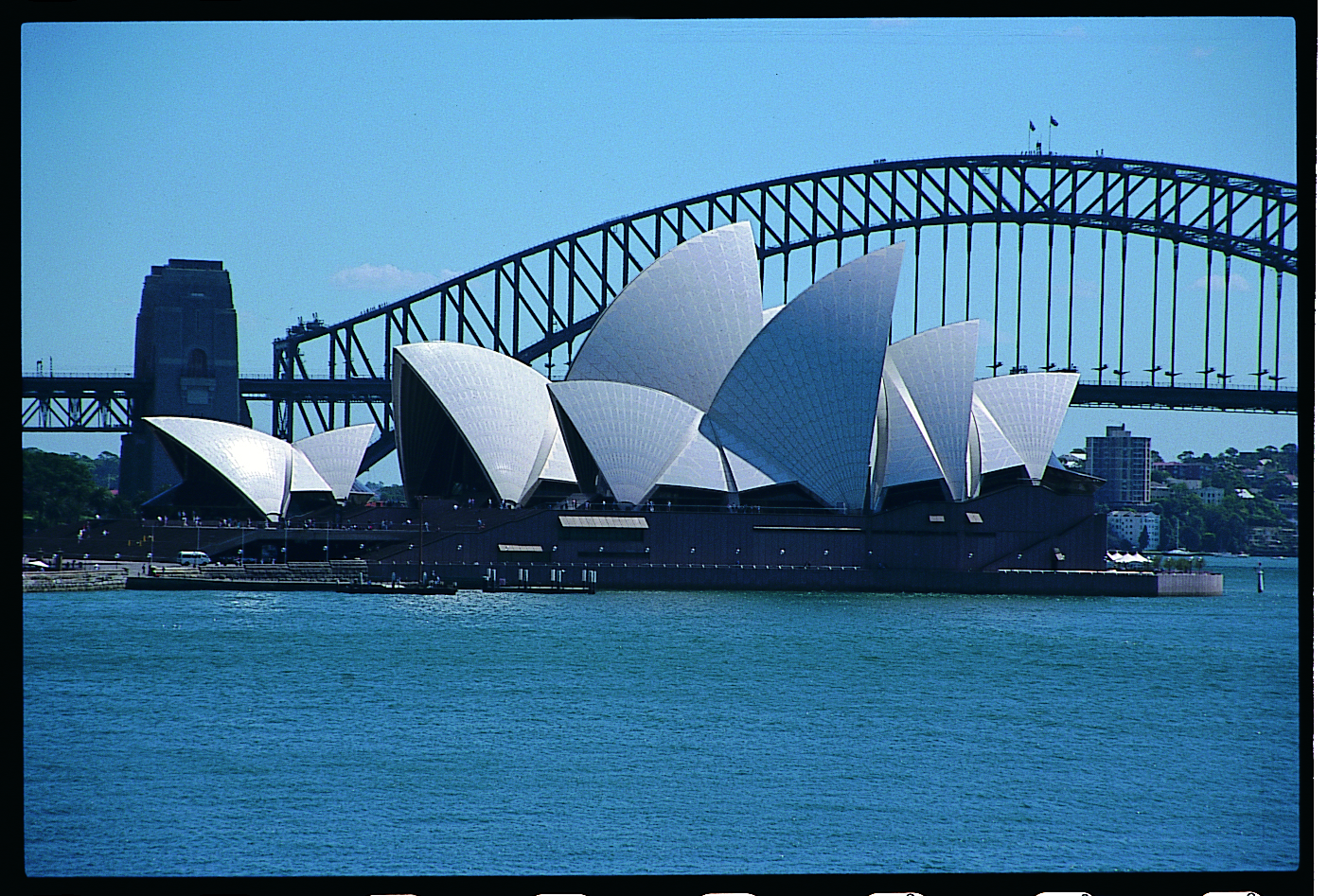 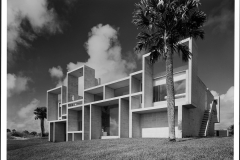 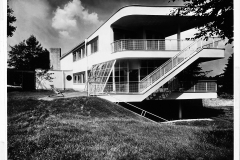 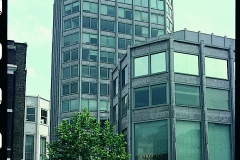 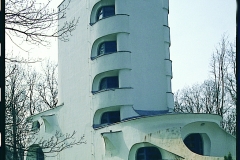 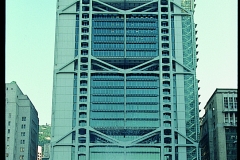 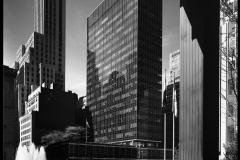 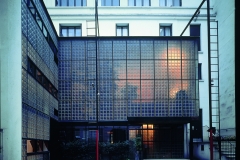 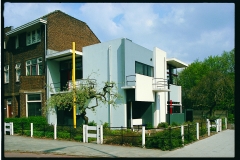 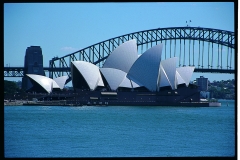 When invited to pull together a jury for the 2010 Inform Awards, Tulane Professor of Architecture Judith Kinnard turned for help...

May 24, 2010
Copyright 2014 Venus Premium Magazine Theme All Right Reserved.
Back to top