Tonight, in a private gala at the New York Public Library, designed by Colin Cowie and hosted by actress Sigourney Weaver, a live auction will feature ten lots of Kazakstan jewelry, along with one-of-a-kind jewelry created for the event by some of the world’s most renowned jewelry houses including Chopard and Jacob & Co.  It’s part of Nomad’s Way, which also includes an exhibition of the jewelry at Christie’s  New York and will benefit the Saby Private Charitable Foundation and its mission of enhancing the welfare of children.   A+A recently interviewed Aselle Tasmagambetova, the organizersof the event, via email:

What are your areas of interest?

I studied ecology and use of natural resources. A few years ago I started teaching at the Department of Energy and Ecology of the Kazakh National University named after Al-Farabi. As you know a man is happy when his work coincides with his hobby and in this regard I am very lucky. I am interested in the ecology sphere and connect my professional career with this field. In the future I plan to work in science.

Yet charity occupies the first place in my life. I launched Saby Charitable Foundation ten years ago when our country faced a hard period in its formation. Saby’s activity is primarily focused on supporting those classes of society, which are socially vulnerable, such as orphans and children left without parental care, children from troubled families, and disabled people. Careful attention is also given to support talented kids and young adults.

What is the intent of the auction?

Recently Kazakhstan celebrated its 20th anniversary of independence. This is not much for a state but yet enough for the formation of its image. Unfortunately Kazakhstan is known mostly for its vast territory and various natural resources.  Meanwhile there are many other things we might be proud of.

Our intent is to demonstrate an abundant national heritage harking back to a high ancestry, culture and arts of the nomads captured in their handcrafted jewelry.

The inspiration behind Nomad’s Way and the exhibit/gala?

My father has been collecting Kazakh ancient jewelry for a long time. He collected a large quantity of old pieces and now they are a proud part of the national museum of Presidential Center of Culture. When you hold any of those ancient pieces in your hands, fingering over and warming it, you realize that it keeps a secret of somebody’s private life and a story of the whole nation at the same time. It makes you aware that you are not alone and feel an unbreakable bound with your predecessors drawing strengths from this belief. Isn’t this enough for inspiration?

All the money gained from the auction shall be used for promoting the Young Talents Support Program which is one of the Foundation’s projects. This program is devoted to search of talented children and young people all around the country even in its most distant locations and contribution in realizing their talents.

The history of any country shows that once a difficult formation is over and definite political and social stability is reached the focus inevitably gets fixed on the young generation. Now in Kazakhstan great attention is paid to the enhancement of human resources. The country’s future and status on the world stage depends heavily on the youth.

Challenges of Nomad’s Way and the exhibit/gala?

I would not say there were any specific challenges while preparing the Nomad’s Way project. Presumably everyone we addressed – various companies and individuals, shared our idea and always supported us meanwhile proving to be highly professional which I really appreciate.

Though I’d like to highlight the invaluable contribution of our old friend Christie’s Auction House and certainly our partner – the Permanent Mission of the Republic of Kazakhstan to the United Nations in New York. Without their support our project would be hard to implement.

Christies does an exhibition and then it’s all auctioned off at the Gala, correct?

The Nomad’s Way project consists of two stages: an exhibition and an auction. The exhibition gives a chance to see museum pieces such as Kazakh jewelry and the artworks exhibited abroad for the first time ever.

Meanwhile the auction comprises modern pieces of jewelry designed by the most famous European and US jewelry houses inspired by ancient articles. You’ll find a prototype of each lot among the exhibits of the museum collection.

For more on Nomad’s Way, go to http://eng.alemproject.kz/index.php 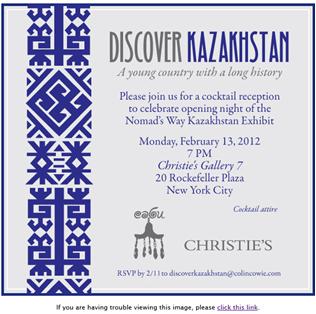 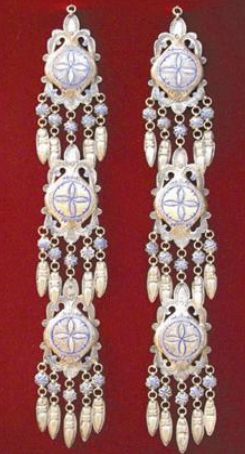 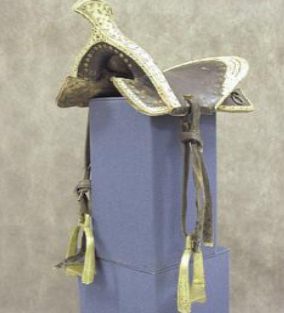 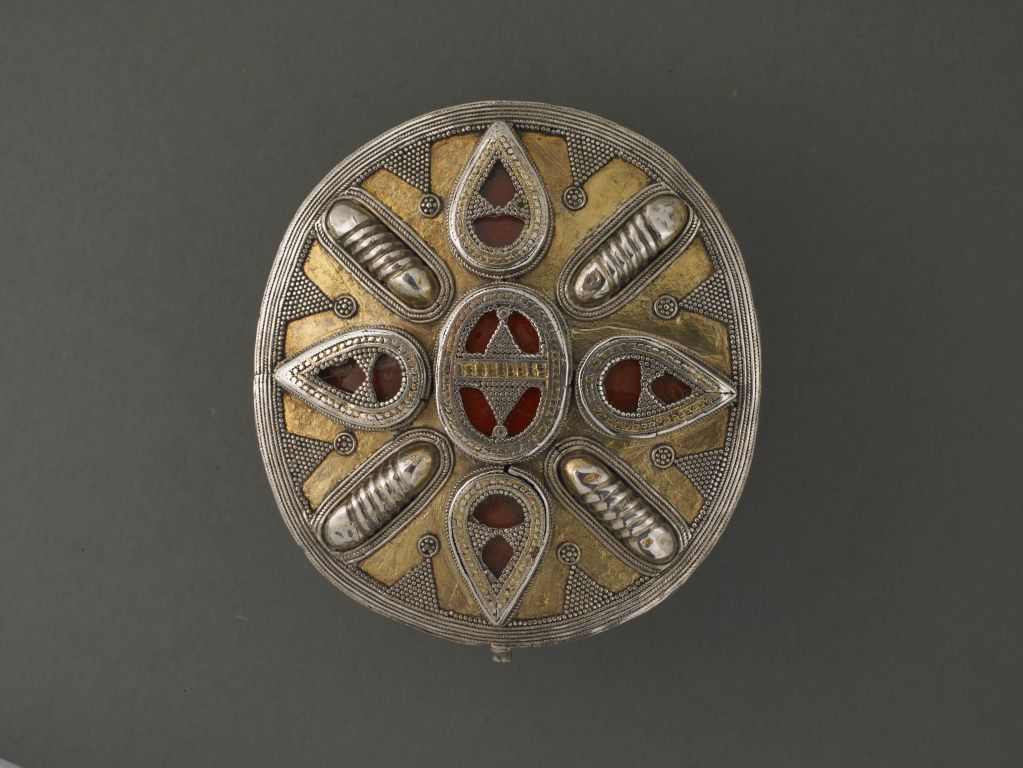 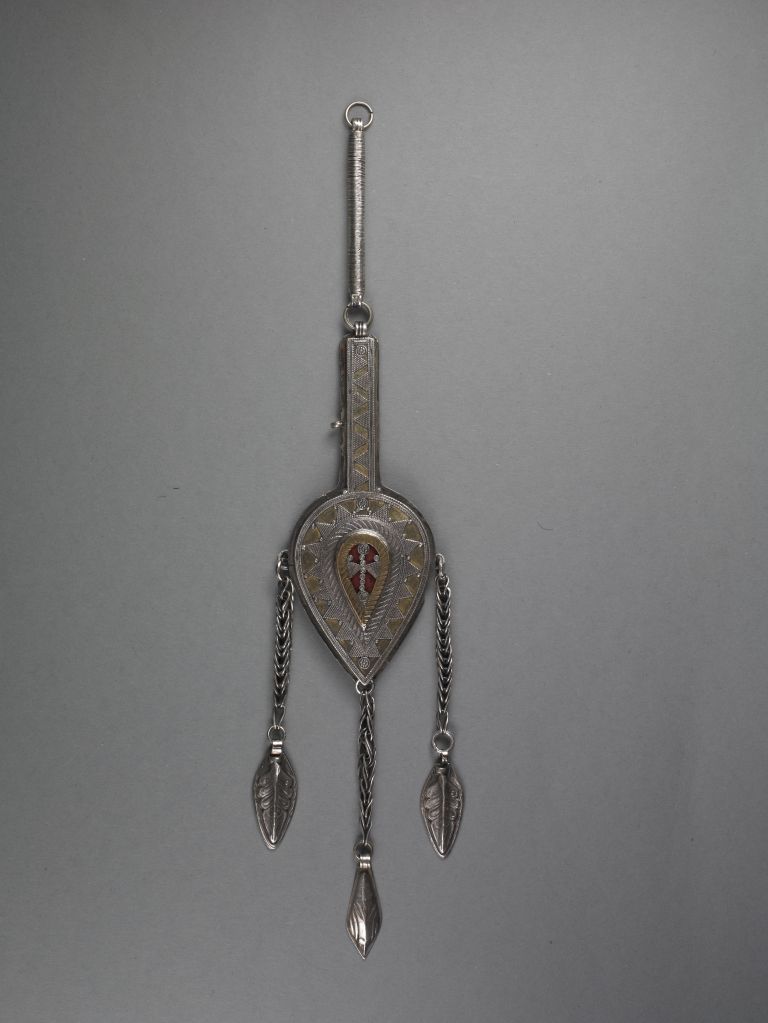 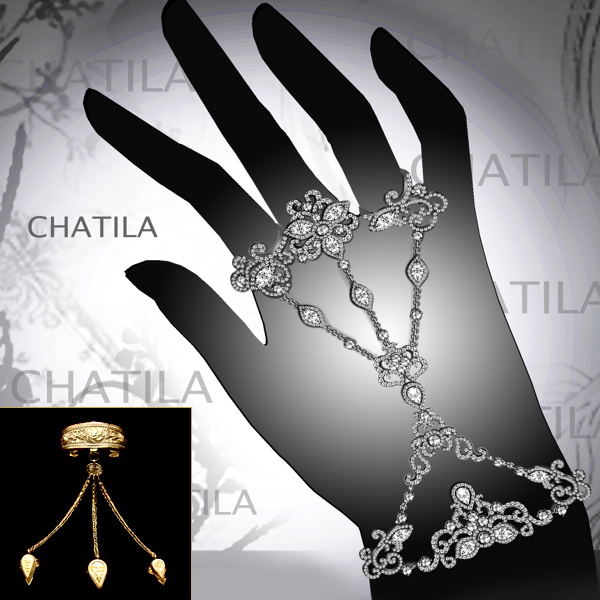 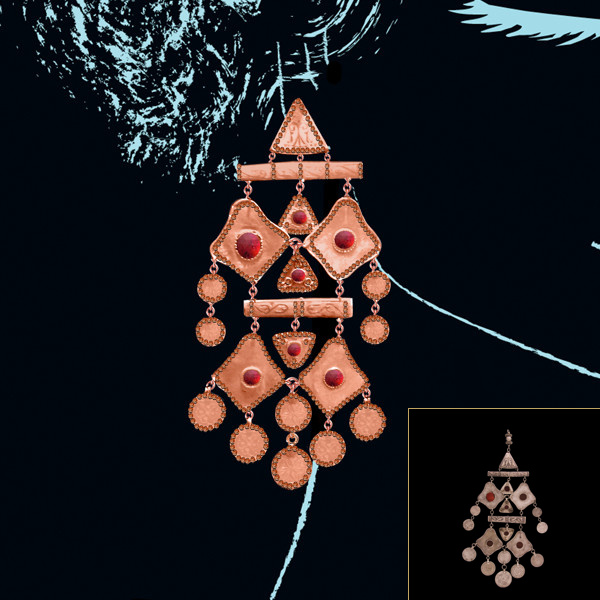 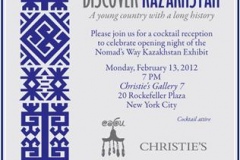 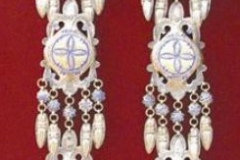 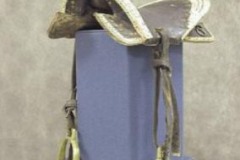 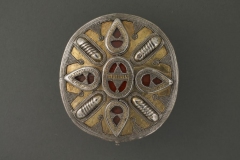 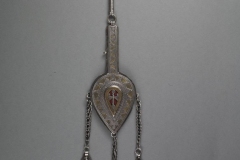 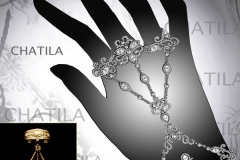 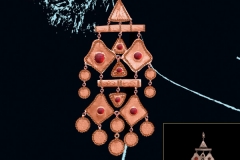 Picking Up after the Post-Impressionists

[…] Nomad’s Way introduces the heritage and cultural identity of Kazakhstan. Sigourney Weaver hosted the event, with a special performance by Robin Thicke. Proceeds benefit “The Alem Program” of the Saby Charitable Foundation, which provides children and adults the opportunity to realize their abilities. […]