He launched his career with Rem Koolhaas Architectural Bureau, then co-founded PLOT with Bjarke Engels in 2001. By 2006 the pair had split, each starting up a new firm.

Now Julien De Smedt – one wag calls him the brains behind PLOT – has stepped up his game with a book that addresses 25 of his built and 75 of his unbuilt projects during the past 16 years.

“My first book in 2009 was about issues in architecture, not profiling our projects,” the 42-year-old architect and engineer says. “So I wanted something more substantial that’s about what we’ve built by now.”

He also wanted to tell the public about his work – and his own multidisciplinary firm with offices in Brussels, Copenhagen and Shanghai. “Bjarke’s a good salesman about what he’s done – he did a book that included all our common work,” he says. “So I wanted to tell the real story rather than one side of it,” he says.

Besides, he found it to be good therapy. “A good book is also good for the writer,” he says. “In a way it’s therapeutic.”

For the “Built” section at the beginning of the book, he chose a single photographer, Julien Lanoo, to frame each of his projects. “I wanted one visual mind to look at our work,” he says.

Both sections are De Smedt’s personal take on his work. But the first expresses Lanoo’s visual understanding of it all, while the second involves De Smedt’s narrative about how he saw things unfold. “There are things you don’t get to hear about anywhere else,” he says.

His large-scale urban projects – high rises, hostels and a ski jump – are the most engaging here. “The social impact of what we do is key: How do we create an activation through the work we do?” he asks. “Very often it’s derived from creating a new potential for something to happen in an urban setting.”

And though the majority of his work is in urban settings, there was a small house he designed and built in France “The house is a tool to activate the land,” he says. “We had to change the French law to make it possible.”

Change the law to activate the land? Only an architect with courage, vision – and perseverance – would consider that. 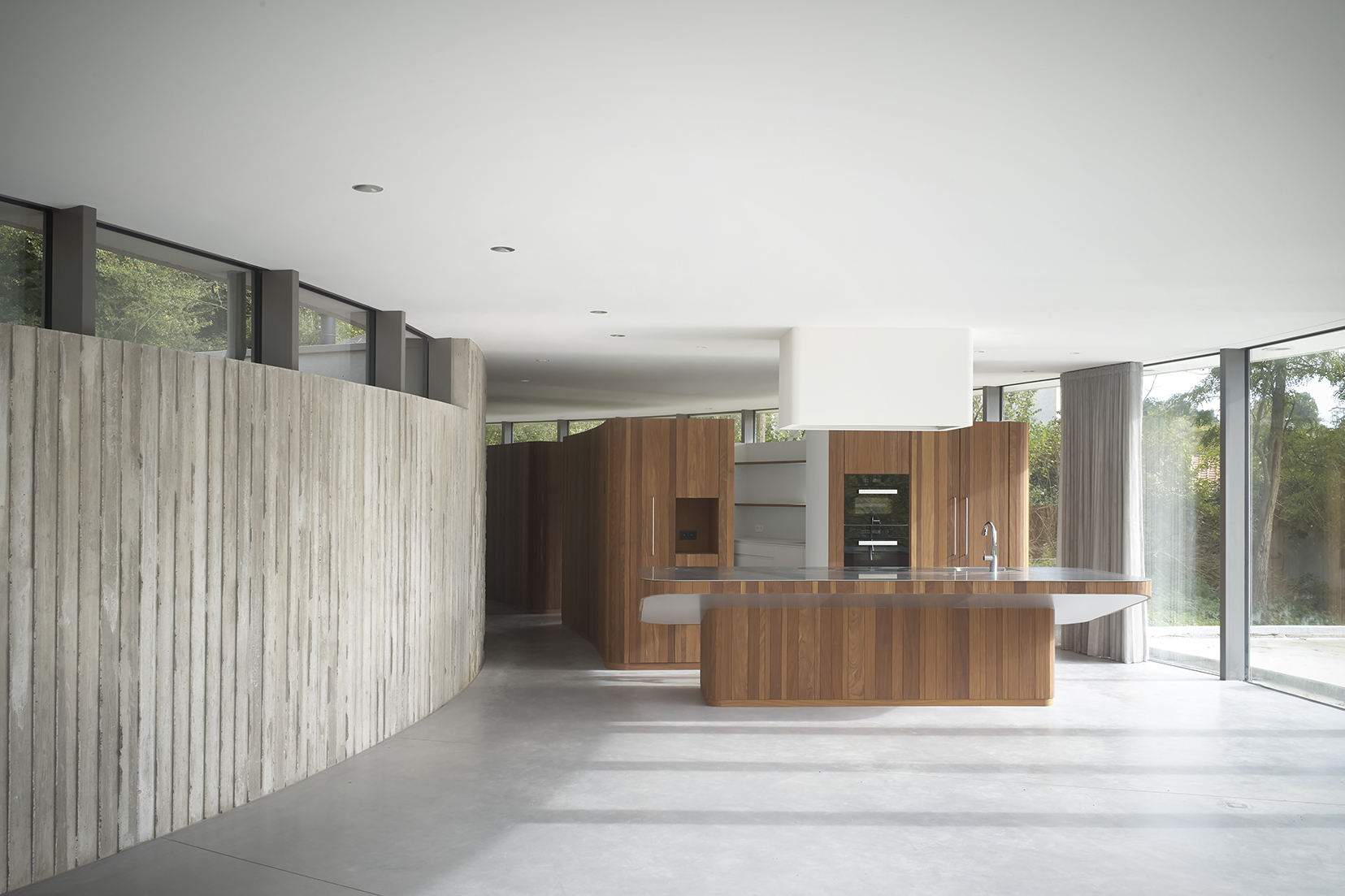 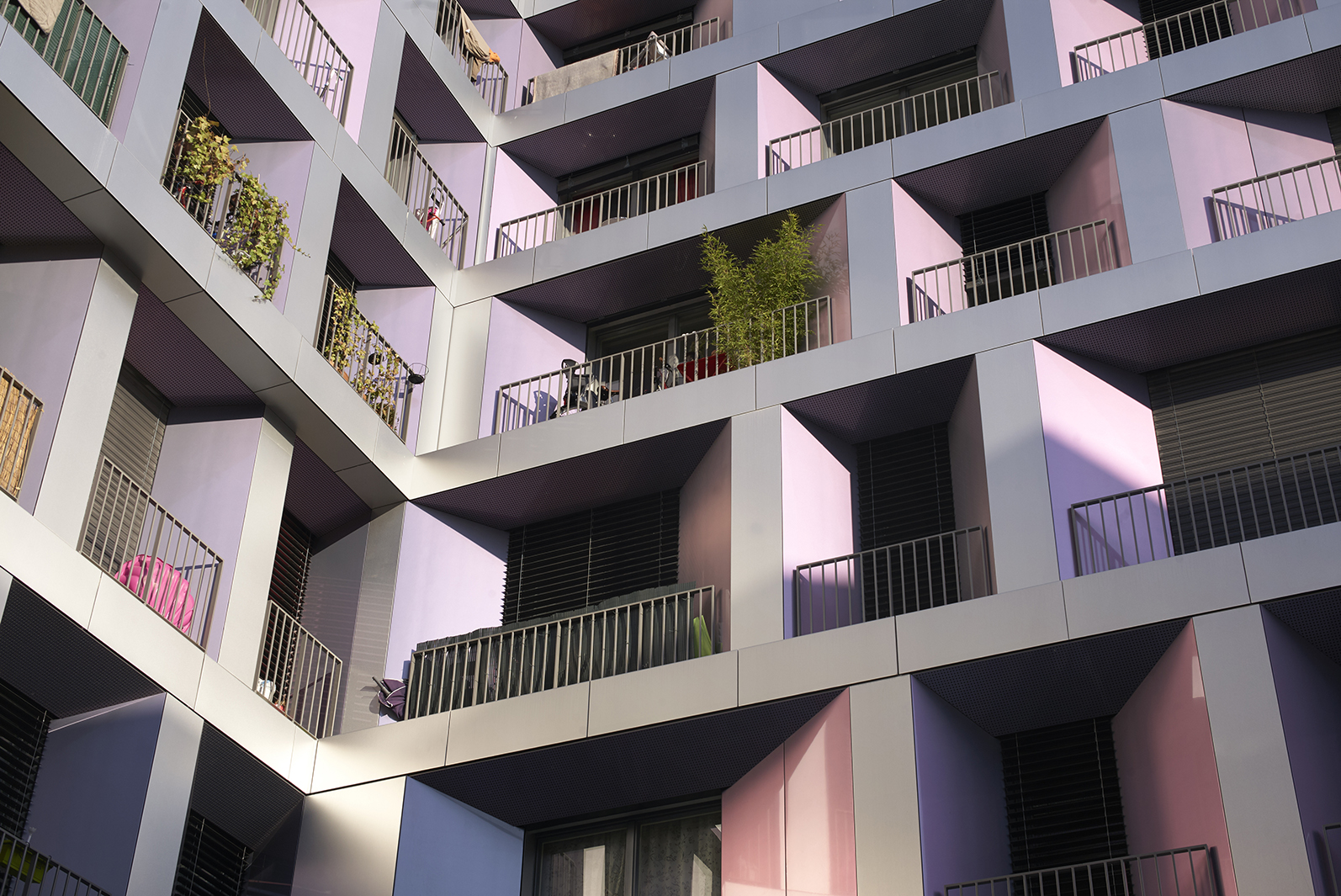 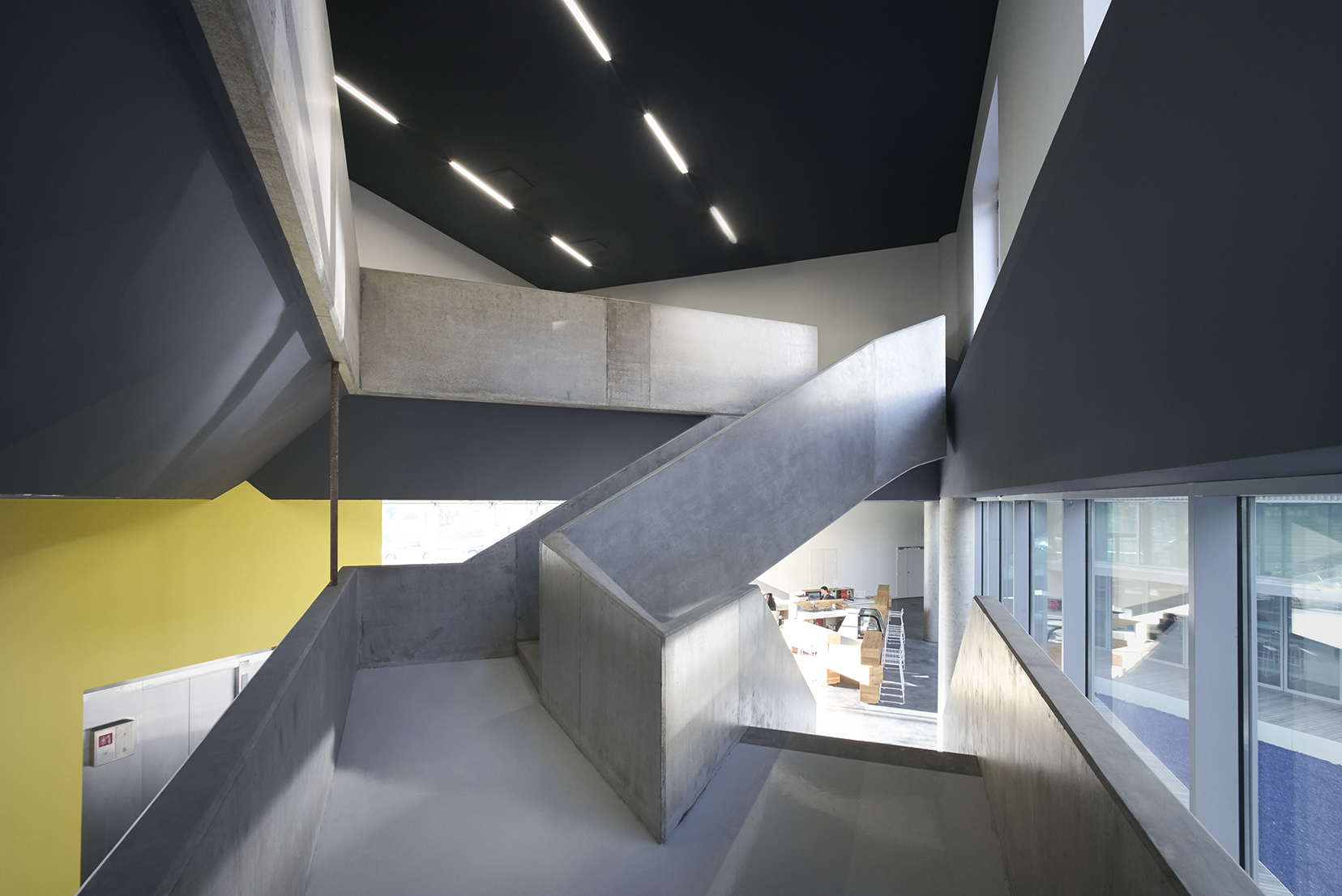 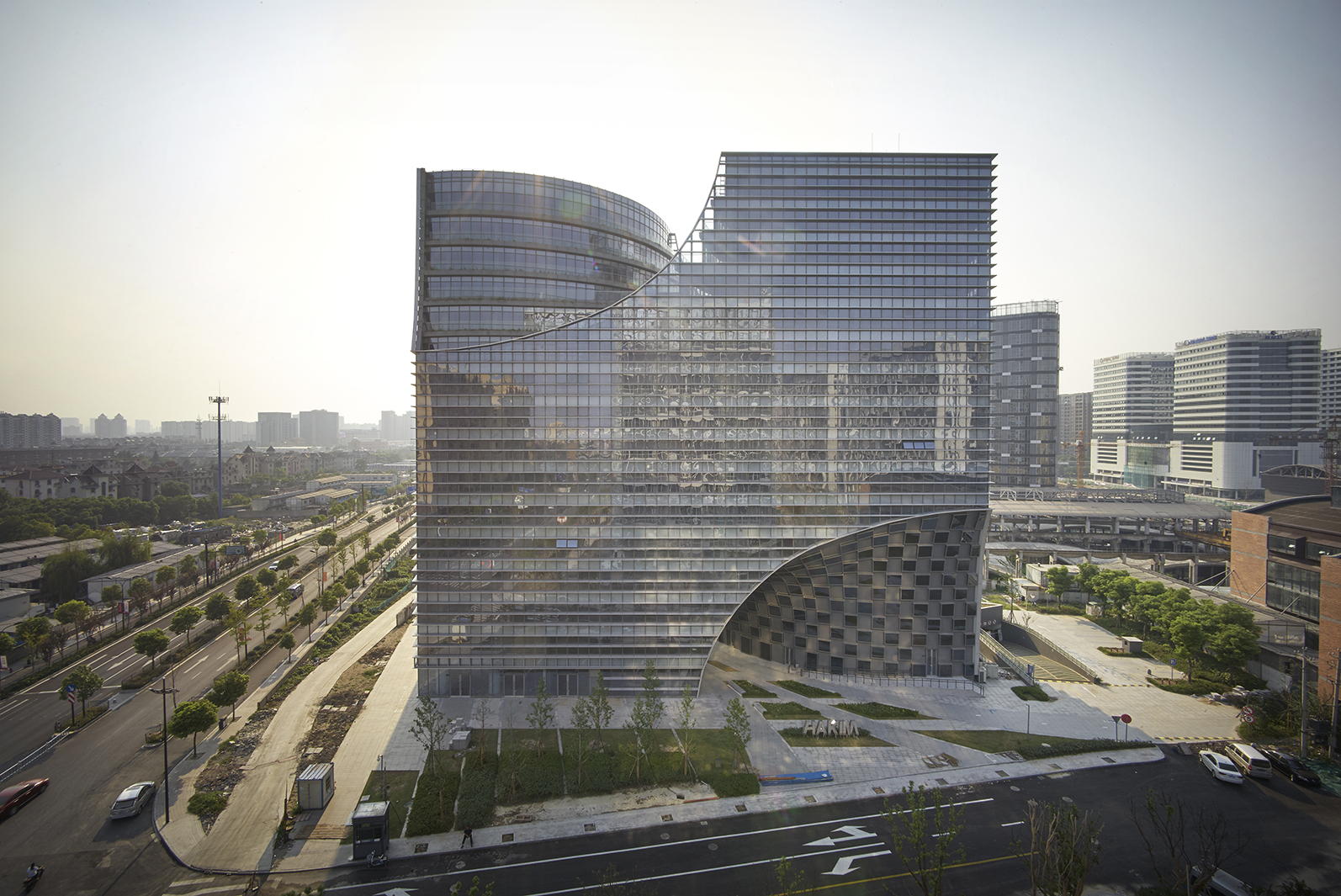 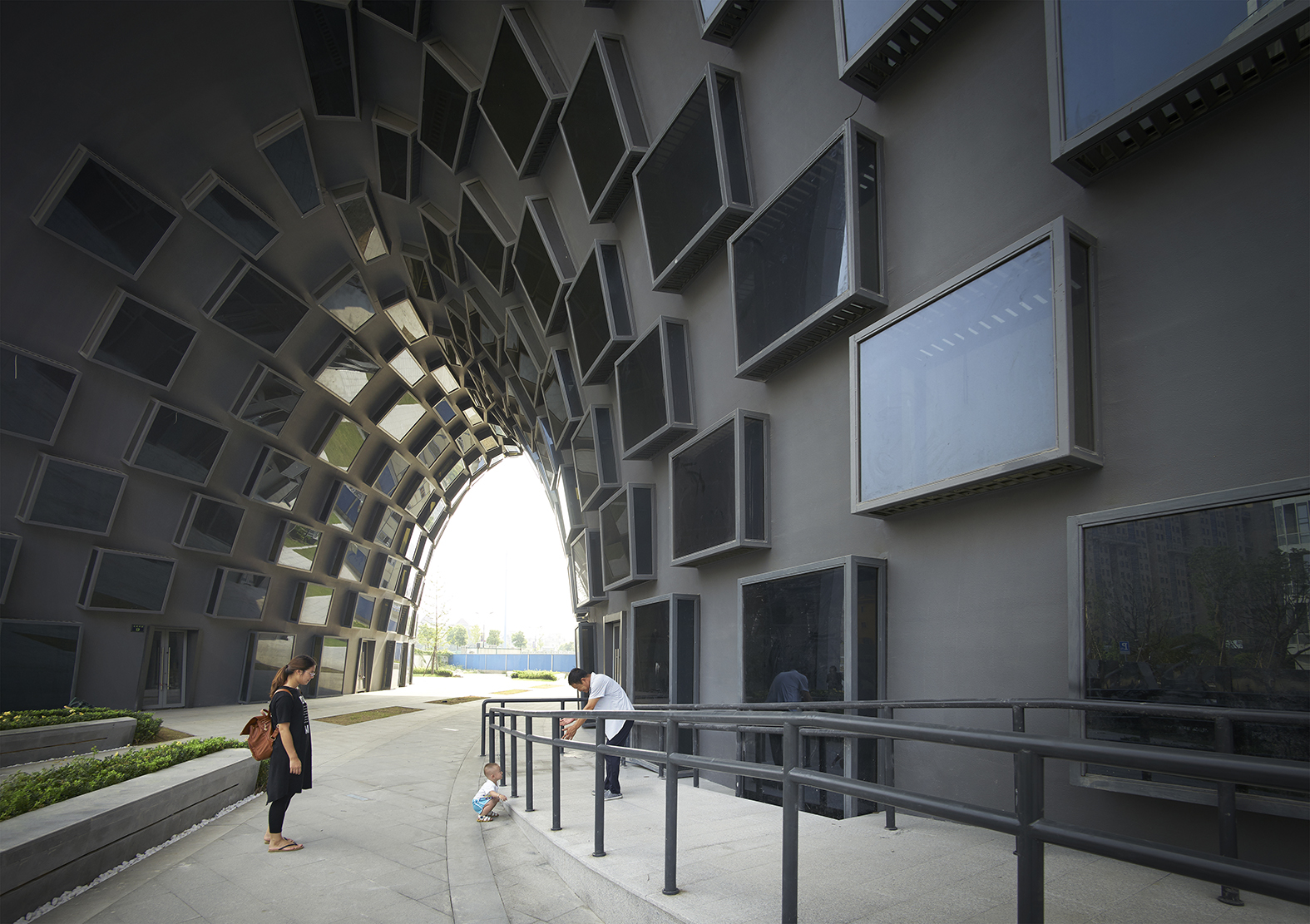 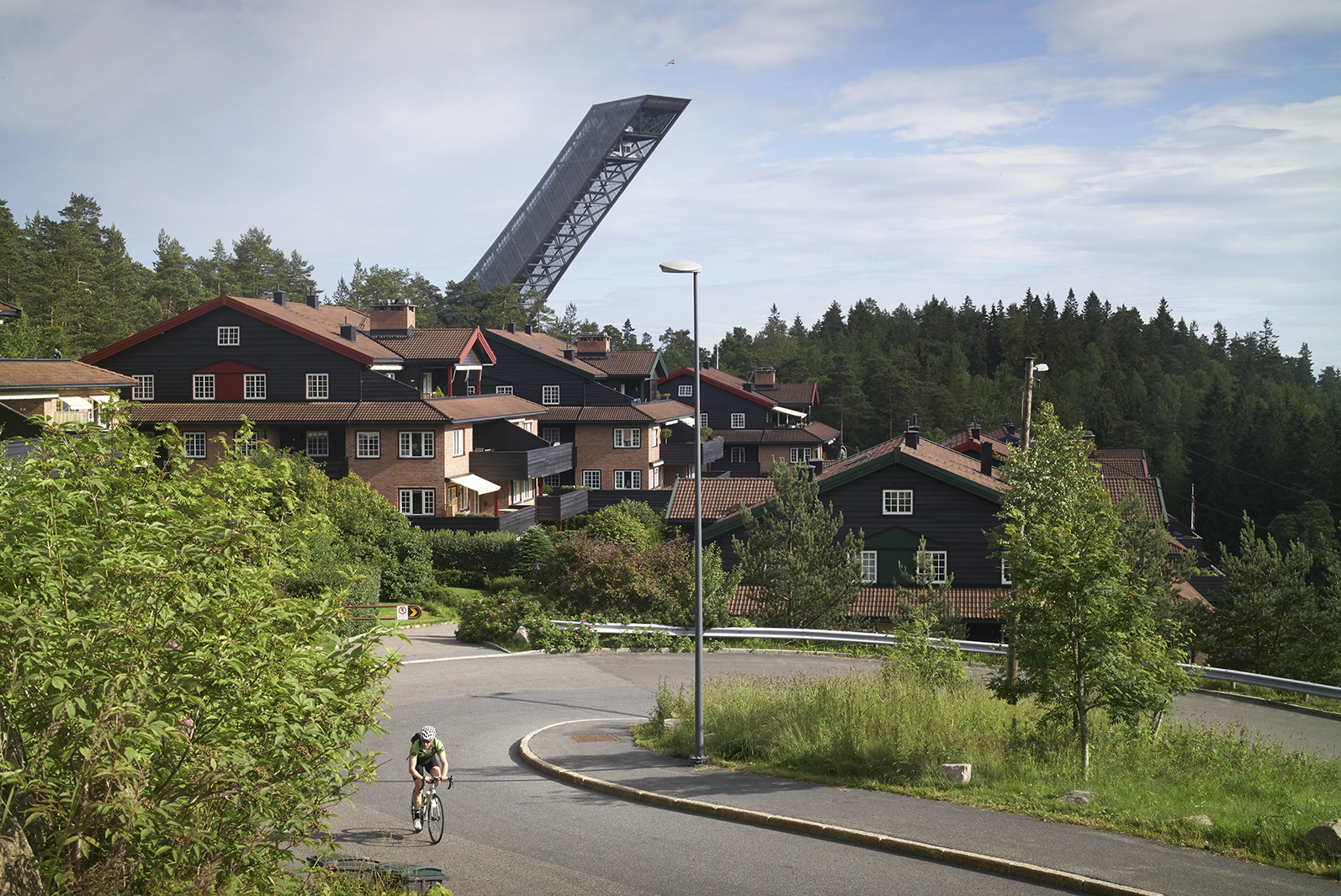 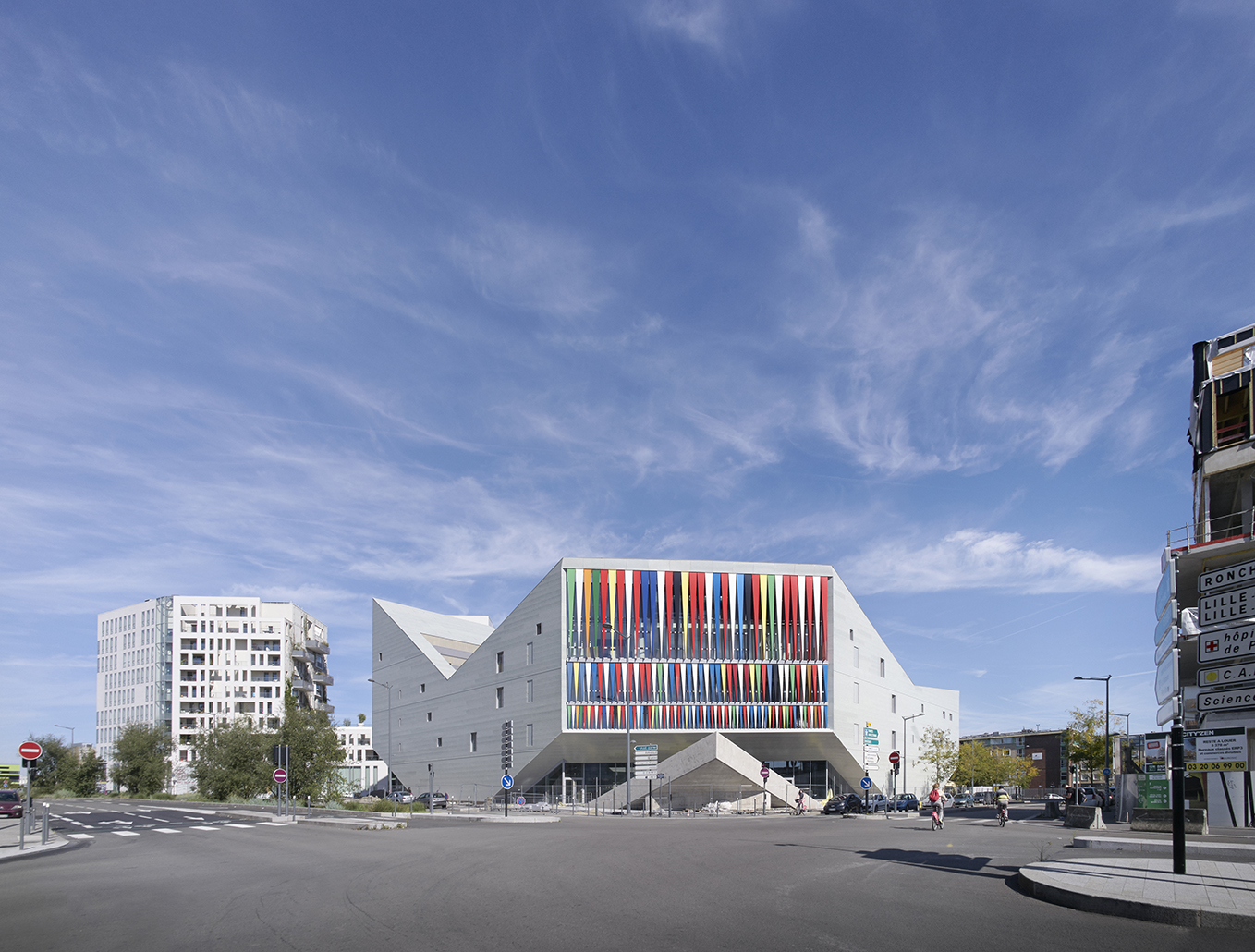 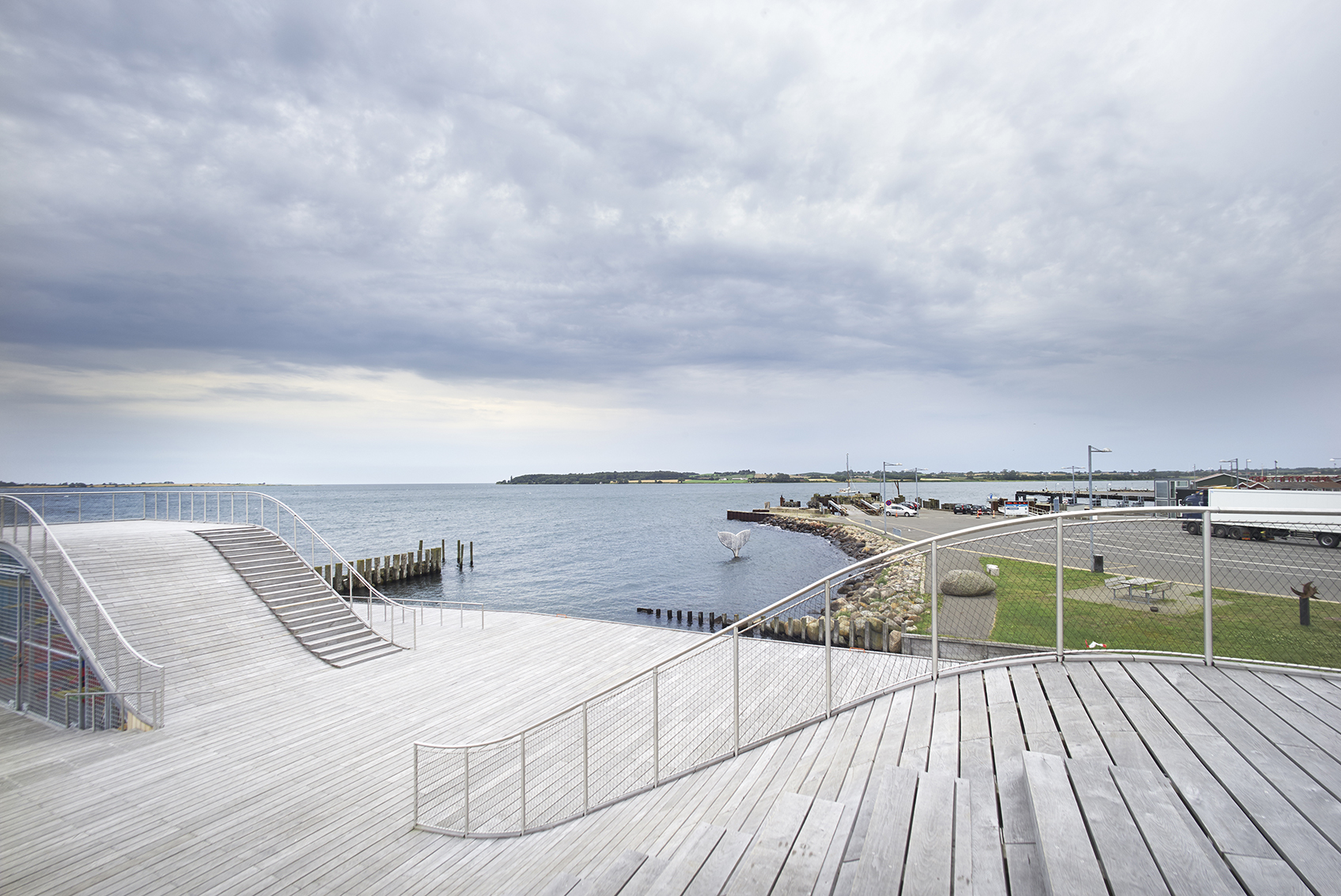 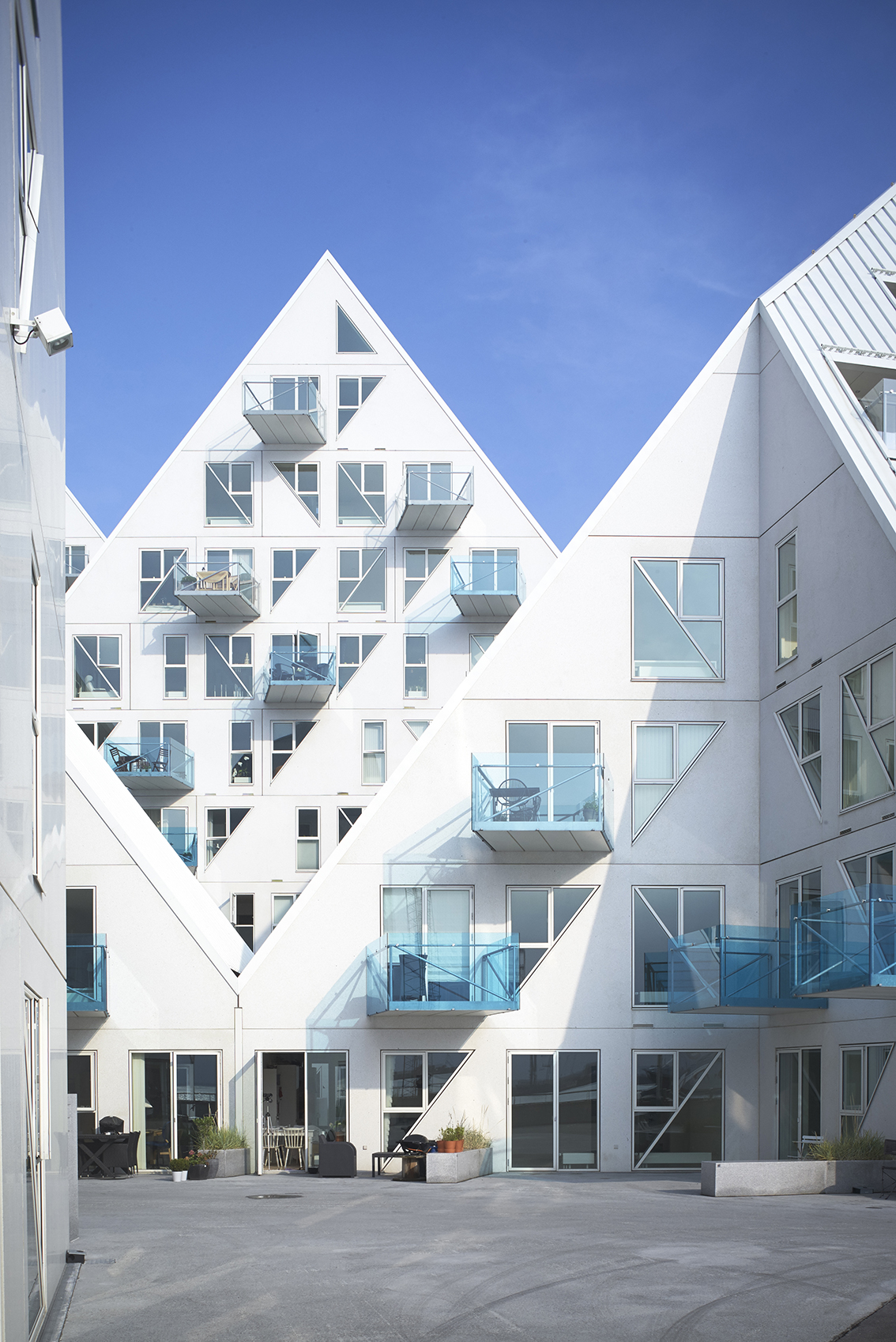 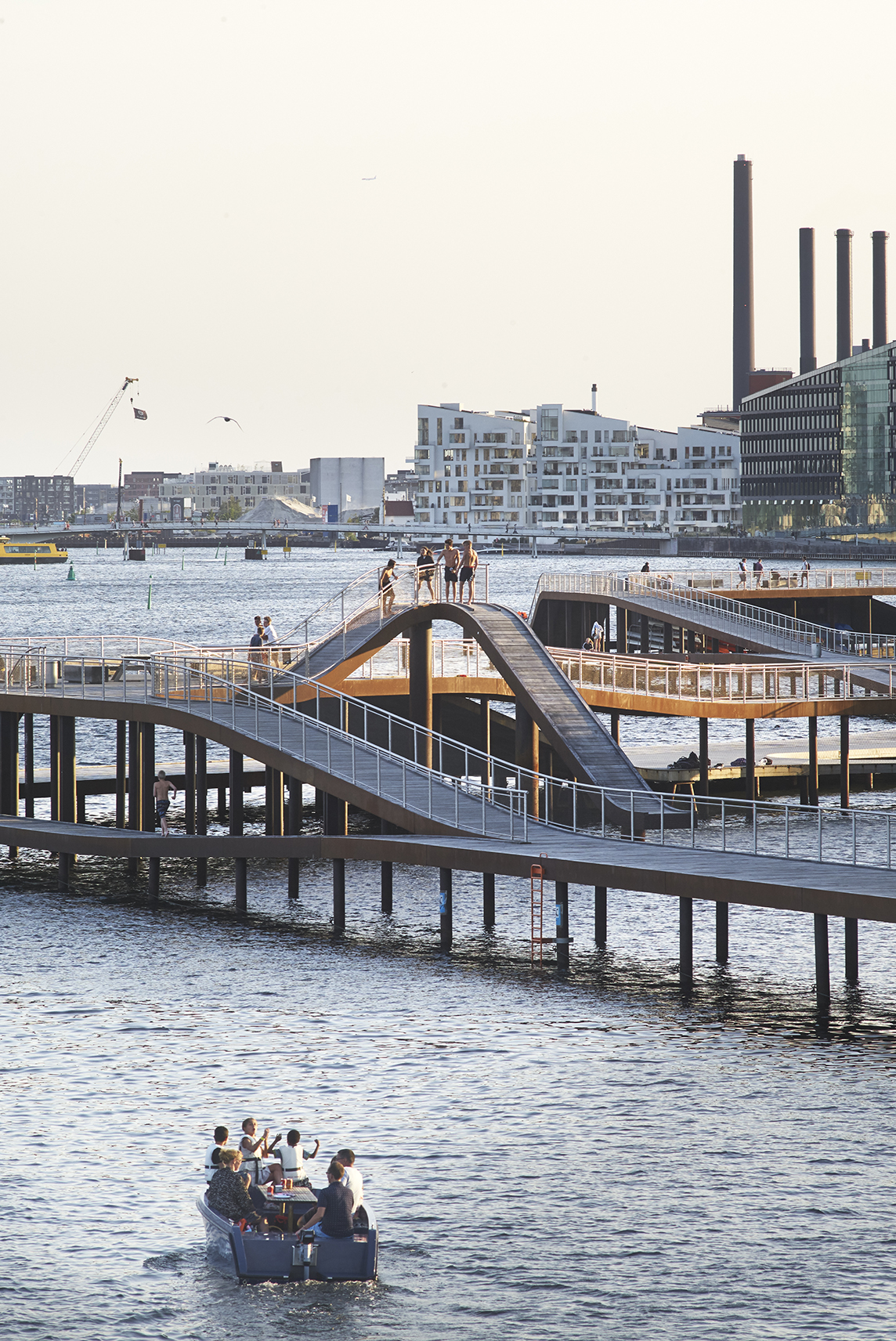 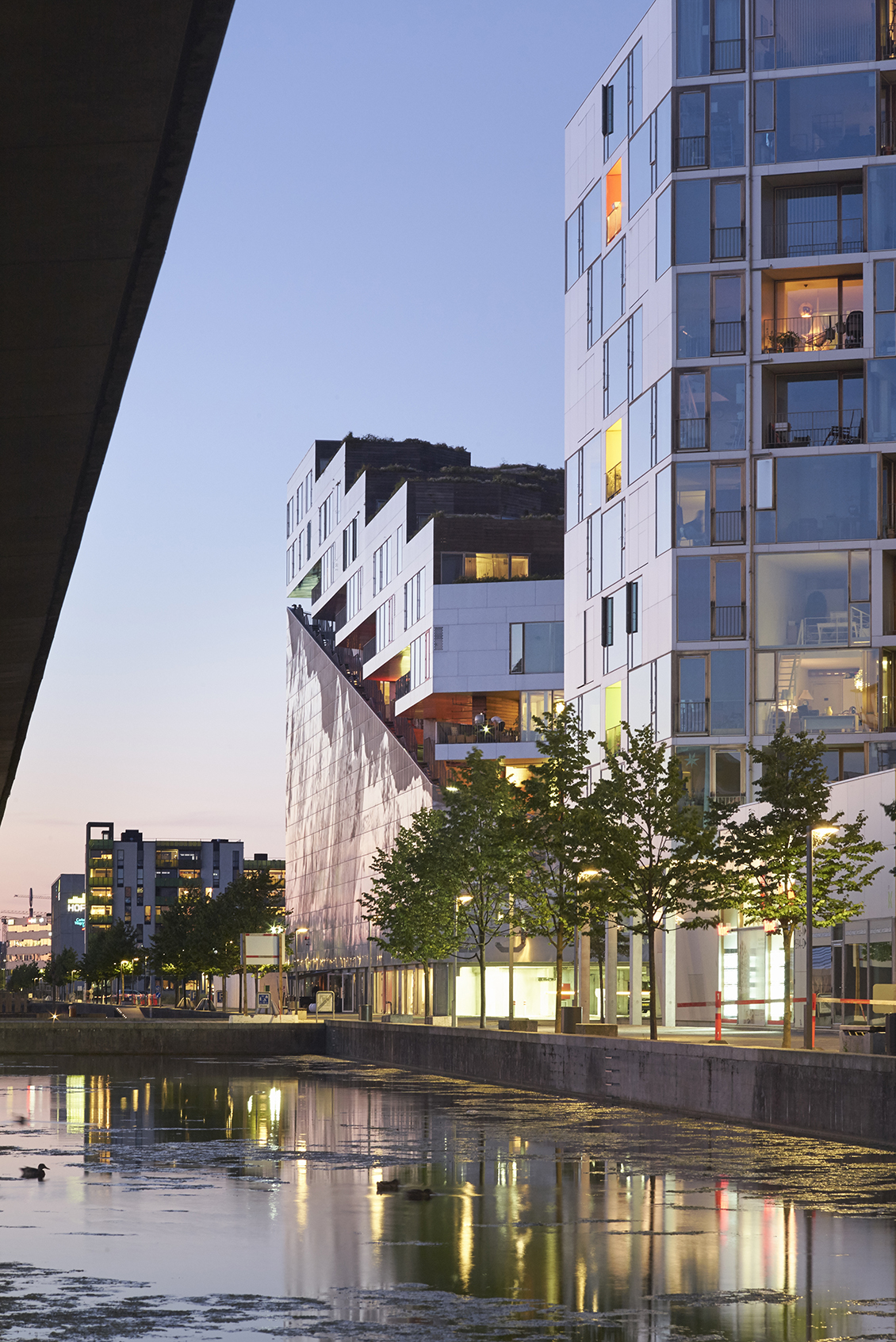 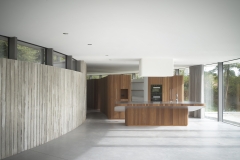 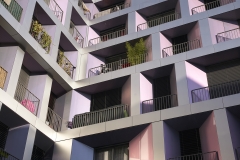 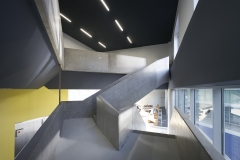 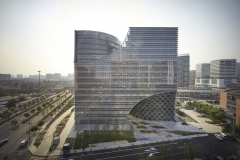 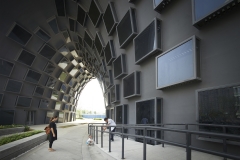 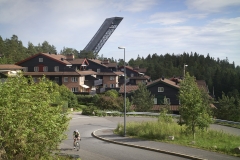 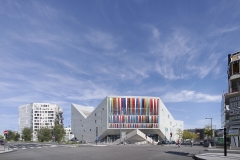 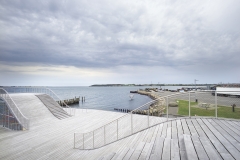 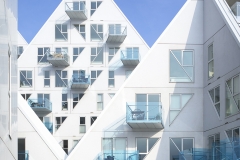 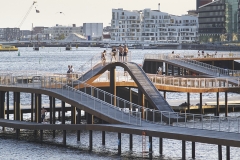 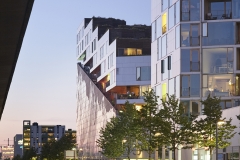 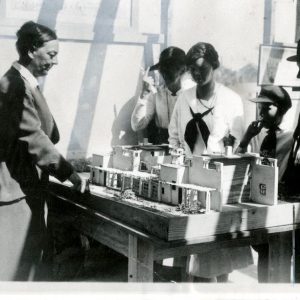 History, George Orwell said, is written by the winners. And for the architecture profession, especially in the era of modernism,...