After 20 years of studying indigenous people and their solutions to environmental challenges, the architect/planner-turned-landscape architect offers another solution:

She calls it Lo-TEK – and offers 18 case studies that address it – in her new book by the same name.

“The biggest idea is that there’s a lot of the technology that we’ve overlooked from cultural bias,” says Watson, who teaches at both Columbia and Harvard. “We’ve focused on high tech and the concept of low tech has not been explored, because racism and colonialism have prevented it.”

But there’s been a shift – now that sustainability has become part of our world view. It’s time, she asserts, to rethink how some cities have been dealing with the environment, using different technologies.

“They’ve been dealing with climate change for a very long time – it’s embedded in their ecosystems,” she says. “There’s a whole world of knowledge out there waiting to be discovered, because they’re living in climate resilience.”

“Lo-TEK” offers a foreword by anthropologist Wade Davis, and reaches out to 18 countries from Peru to the Philippines, Tanzania to Iran, and explores millennia-old human ingenuity on how to live in symbiosis with nature.

It also explores the concept of radical indigenism, a term coined by a Cherokee Nation professor. It means to look at the roots of indigenous knowledge and world views to come up with new types of knowledge systems. “I take that and apply it to landscape and design,” she says. “Can we look at it for rebuilding to harmonize with our ecosystems, and apply it to design and urbanism?”

The answers are in her book.

And as it turns out, she may be onto something: “Lo-TEK” has just sold out of its first printing. 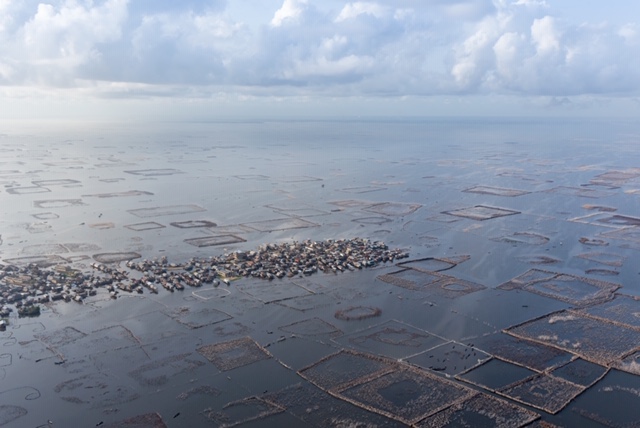 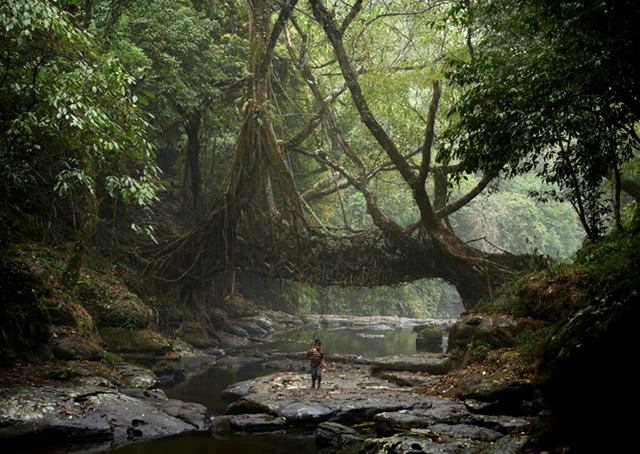 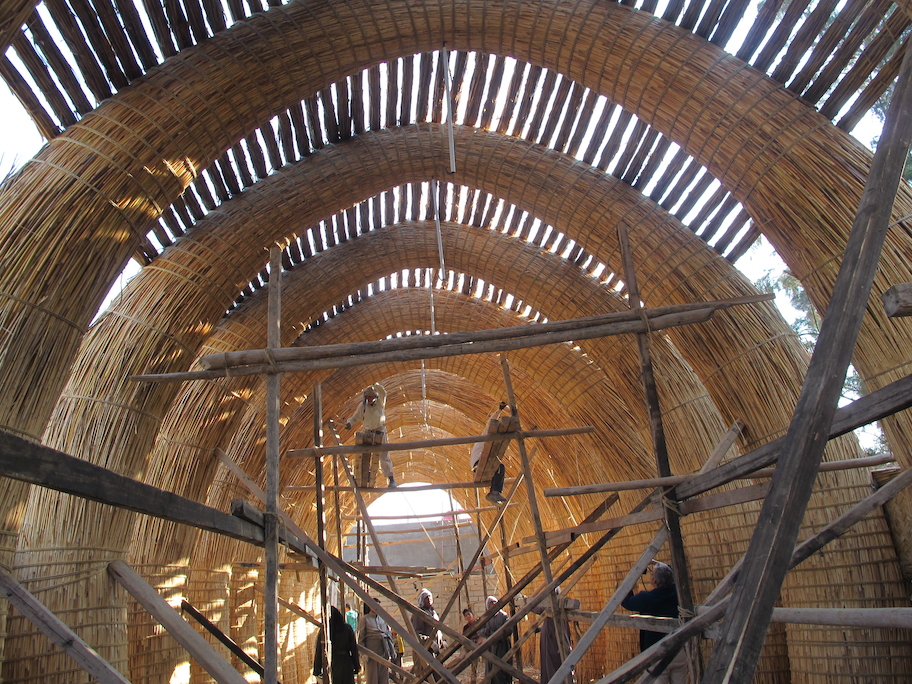 Lo-TEK: In the Southern Wetlands of Iraq, an entire Ma’dan house, which is built entirely of qasab reed without using mortar or nails, can be taken down and re-erected in a day. 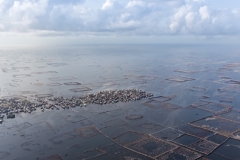 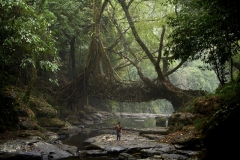 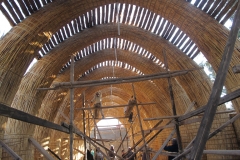 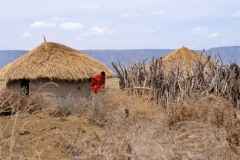 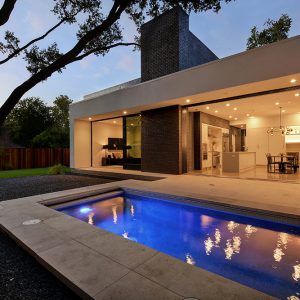 Main Stay by Austin-based Matt Fajkus Architecture is all about the walls. They separate. They consolidate. And they...