He started out in photography and studied film making at Syracuse, but John Whitmarsh settled into sculpture when he graduated in 1997.

He likes the urban look for his tiles, pressing clay into telephone poles for patterns.

He calls them Reconstruction Studies. “Board Forms” is a new take on the raw look of poured concrete walls. “Weathered Steel” is the result of using a process of acid and wax to achieve a variegated patina on tiles.

Inside, that would mean metal studs, then wallboard and then the tiles applied. “It looks like a cast-in-place wall, without the effort and expense,” he says. “Though I would say if someone really wanted it for the exterior, they’d cast a real concrete wall.”

They create an industrial look, with a great deal of texture, air pockets and the look of embedded concrete chunks. “You’re aware that it was in another state when it was poured,” he says.

He pours them in gypsum cement, a medium that’s like plaster, but a little stronger and a little finer. “It pours like syrup and hardens really hard – when you’re done, you can clink it with your finger and it sounds like a plate,” he says.

The idea is to achieve a rough texture that has a familiar look but that’s a little different from a cast-in-place wall. “I hope to achieve something like that, but even better – with textures more refined and enhanced.”

The price is certainly right – it’s about $60 per square foot, and comparable to ceramic tile. 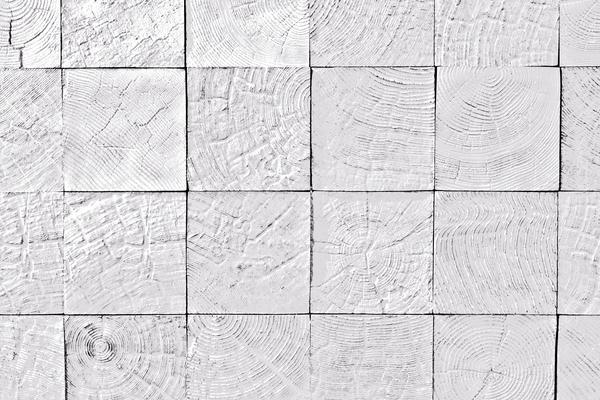 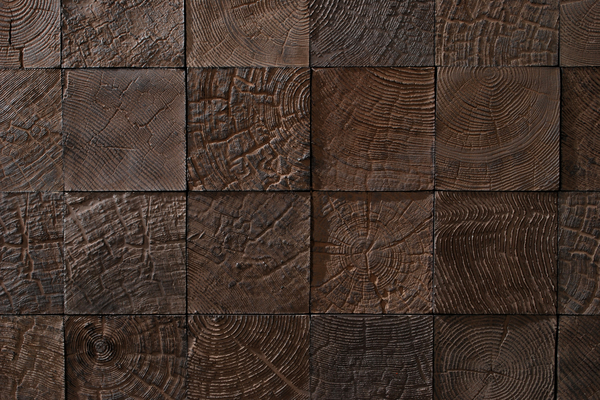 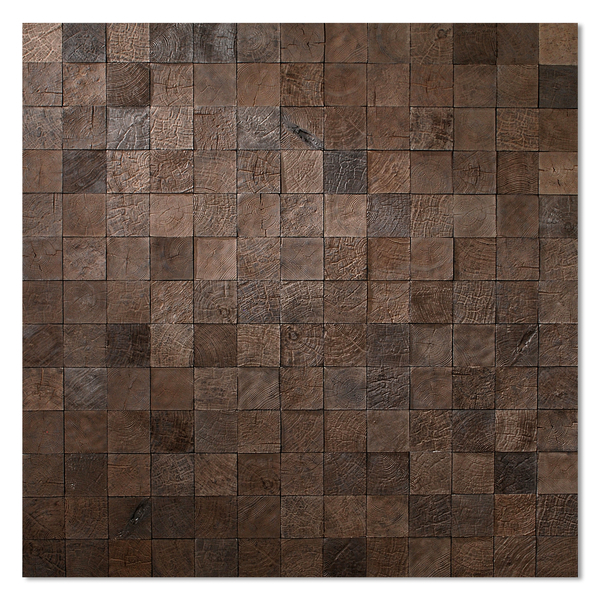 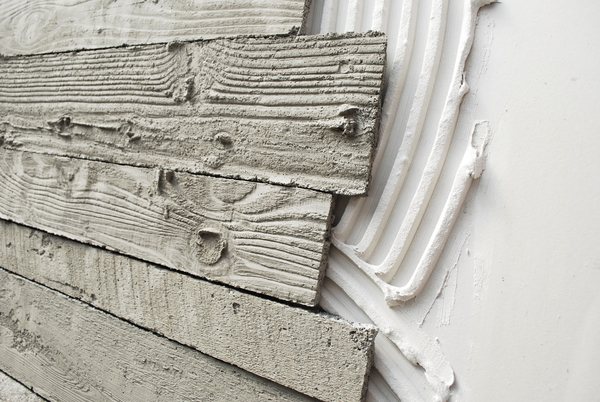 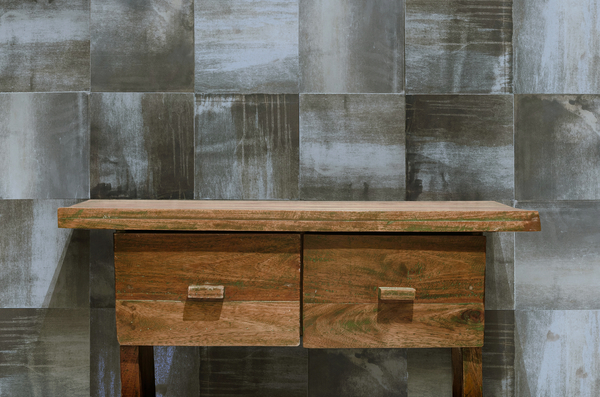 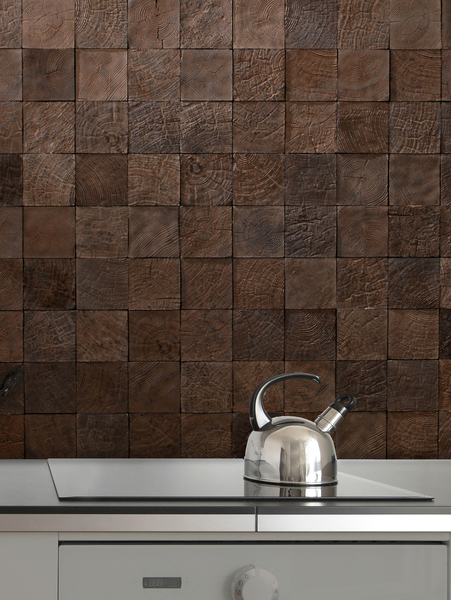 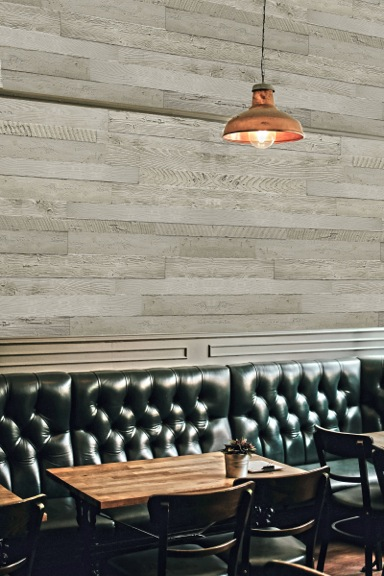 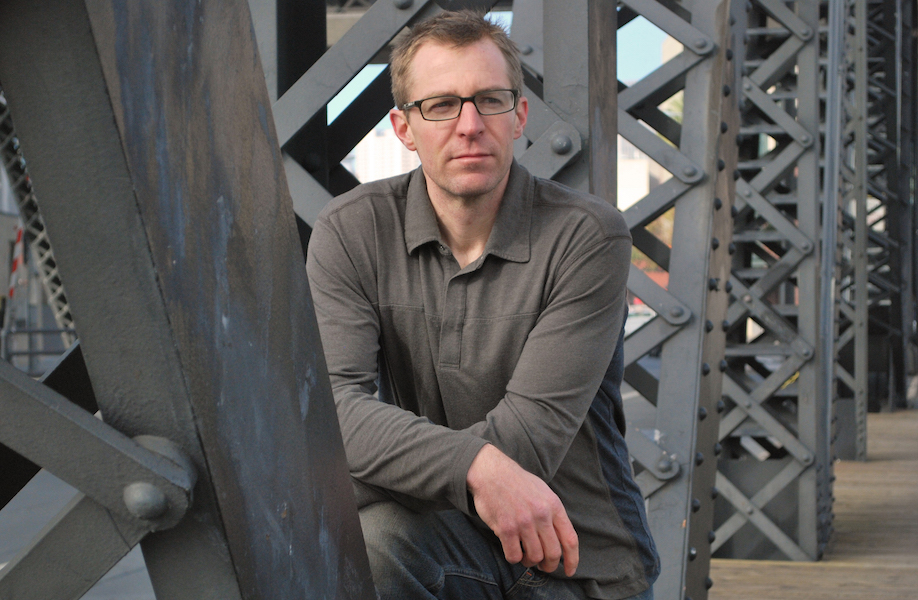