The architect who’s left  the Northwest with an abiding legacy of buildings that combine art, nature and a new urban culture, learned from legends like Paul Kirk and Ralph Anderson, is about to give the region something more:

A retrospective exhibition of 30 of his designs, spanning a 45-year career.

From Sept. 30 through Dec. 10, the Museum of Art at Washington State University in Pullman will host “Jim Olson: Architecture for Art.”  It promises to explore his residential work as well as public spaces.

Olson set up his first practice in Seattle in 1966, then established the Olson/Walker partnership in 1970.  Tom Kundig  joined him as partner in 1996.

“We’re really trying to push the idea of how art and architecture work together,” said Chris Bruce, the director of the museum who’s also known Olson for more than 30 years.  “We want to reach out to young people at an early age and show them the moments of inspiration – how creativity works – and what a multidisciplinary approach to making architecture can add to the mix.”

Life-sized, 12-foot-tall photographic panels will illustrate Olson’s own homes – an apartment in downtown Seattle and a cabin on Puget Sound – as well as his public design work, including Lightcatcher Museum in Bellingham, Wash., St. Mark’s Cathedral and the Pike & Virginia Building in Seattle, and the architecture of the Noah’s Art Exhibit at the Skirball Cultural Center in Los Angeles.  Running throughout the gallery will be a shelf containing ephemera from each project – a notebook here, a drawing or letter from a client there, or an inspirational postcard from Istanbul over there.

Four residences designed for major art collectors will also be represented, with actual art from the homes – including a 15th-century Spanish Colonial portrait and a John Chamberlain sculpture – on display.  It’s an effort to bring the representational to life for students at the University.  “There’s something about looking at something in a photo – it becomes more significant when you see the real thing beside it,” Olson said.  “It makes it more real in a sense.”

The exhibition is part chronological and part retrospective, with a thread that focuses on projects where art played a crucial role.  “Chris wanted a a story about a creative life, so you can get a sense of what it takes,” Olson said.  “It starts with the cabin I built when I was 18 years old, the one I’ve been adding onto ever since.  Then there are the ‘60s, ‘70s and ‘80s, where you can see the career building.  Everybody starts out by themselves – you know, that’s the ordinary situation – but it’s where you take it that’s the important part.”

This exhibit is about the places that he’s steered himself and his clients to – the places where he frames art within his architecture, one piece at a time, over a lifetime.

Indeed:  As part of the exhibit, the museum will launch a multi-layered website and produce a video interview with the architect, who will also lecture on his work at the museum at 6 PM on Sept. 29.

For more on the Museum of Art at Washington State University, go to http://museum.wsu.edu/ 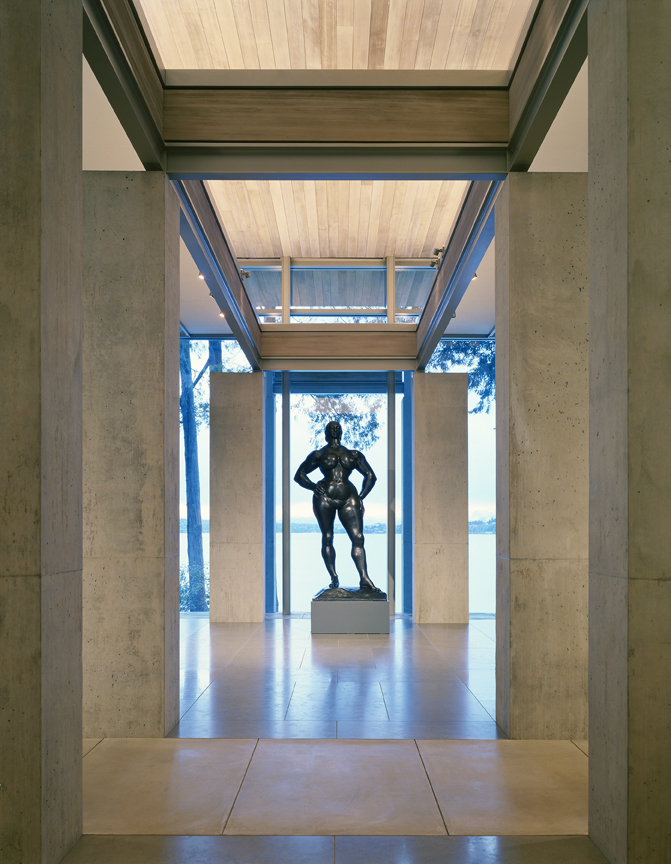 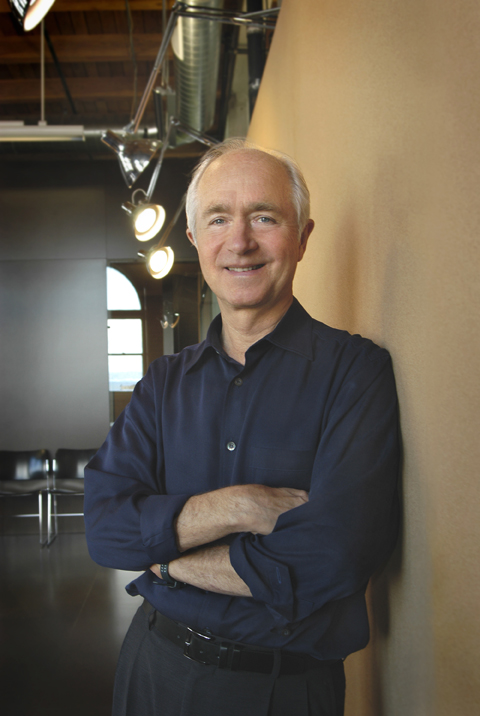 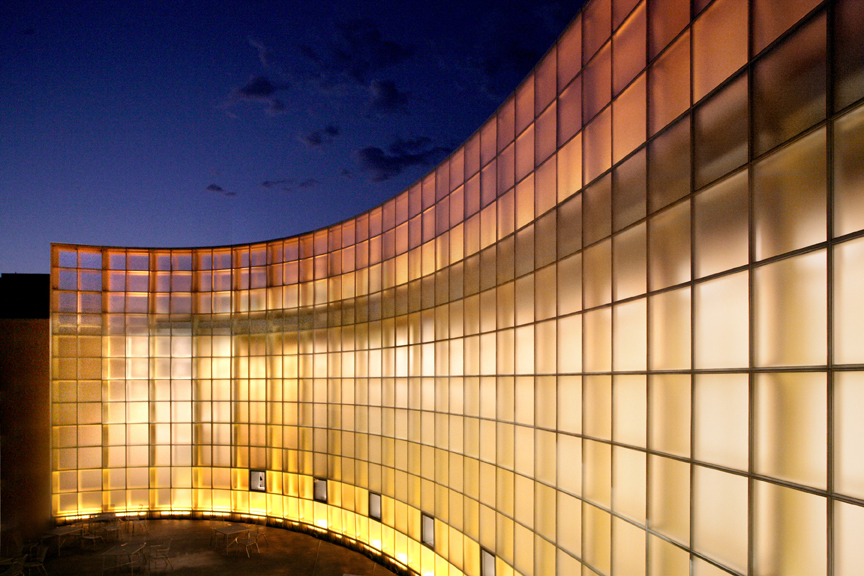 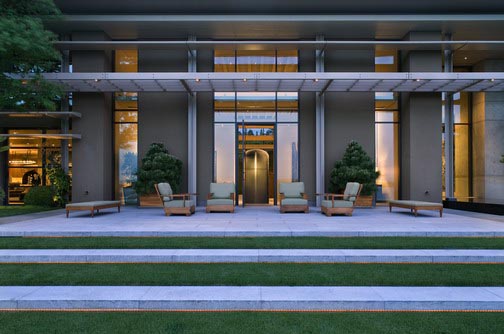 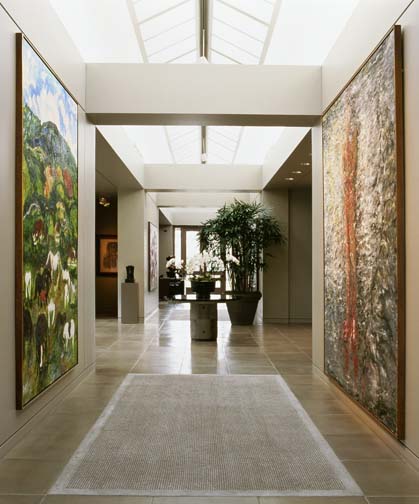 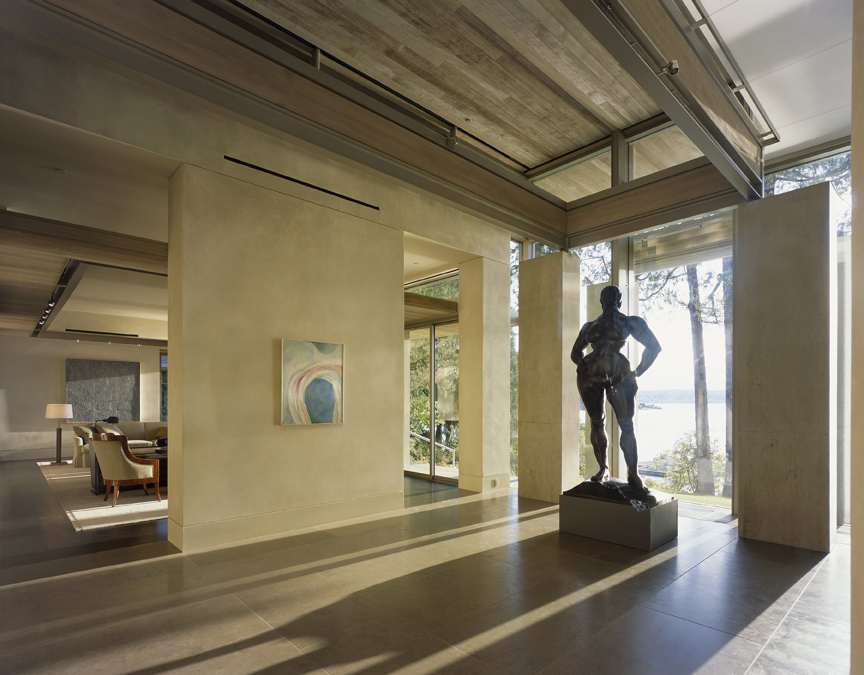 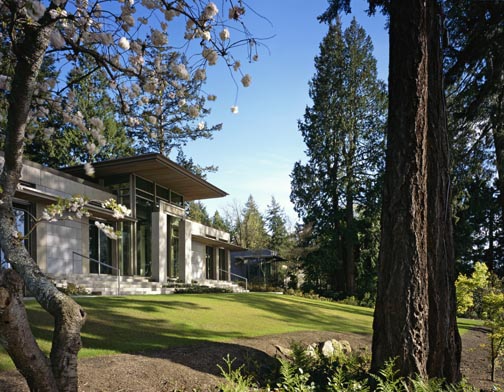 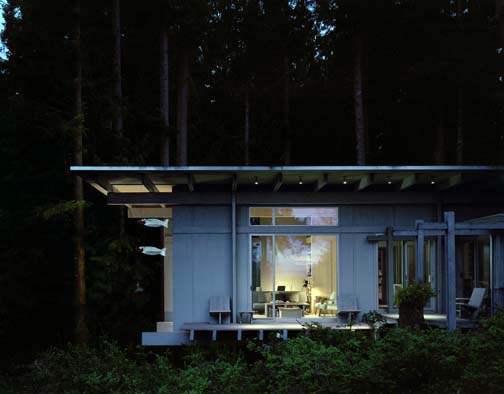 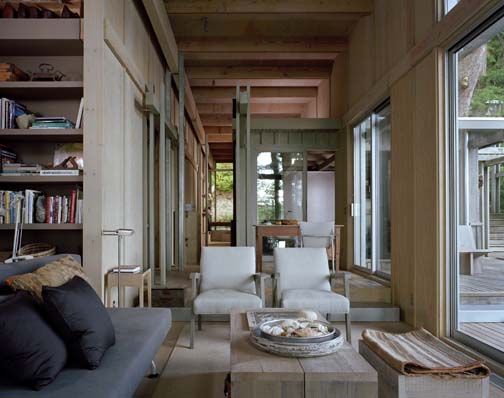 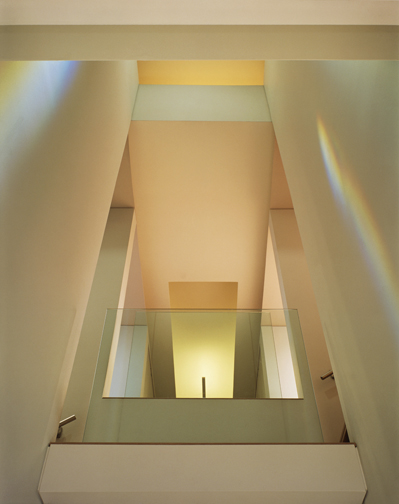 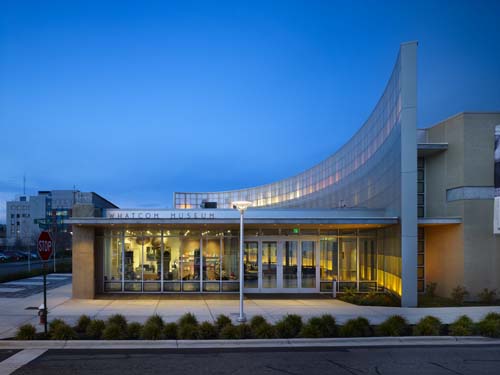 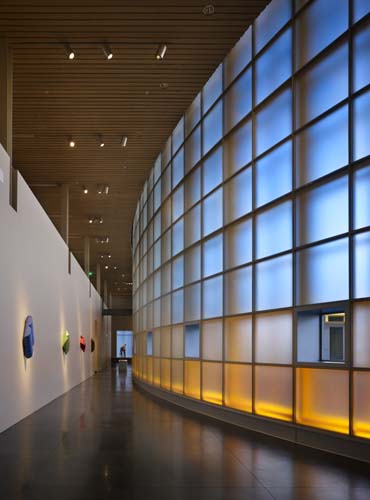 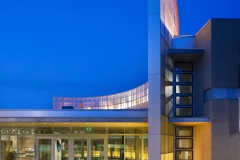 Wende Craig’s story is a tale of stitchery and serendipity that spurred a career. Her mother taught her to sew 43 years...