Jim Marshall’s success as a photographer can be attributed to his insistence on one non-negotiable term from his subjects:

“He’d rather not be paid and not eat than not have total access,” says Amelia Davis, his former assistant.

A number of his heretofore unseen photos are about to be published in a new book from Insight Editions, called The Haight: Love, Rock, and Revolution. It includes more than 300 color and black-and-white photographs that he shot in and around Haight-Ashbury from 1965 to 1968.

Marshall shot anti-war protests, civil rights marches – and musicians. He’d gotten his start in North Beach, taking photos of the Beat poets from City Lights and jazz musicians like John Coltrane and Miles Davis. When the counter-culture moved into Haight-Ashbury, he was with them.

There, he was shooting the Byrds, Bob Dylan, Janis Joplin, Jimi Hendrix, Jim Morrison and the Doors, along with Grace Slick with Jefferson Airplane.

And the Beatles, in what turned out to be their last public concert at Candlestick Park. With his Leica rangefinder and a 30 or 50 mm lens, Marshall was essentially part of their entourage, shooting them when the group landed at SFO, in the locker room at Candlestick, then onto the field and the stage.

“He sees them as human beings, not as icons – they’re doodling, talking and drinking tea in the locker room,” she says. “It’s amazing that he has all of that.”

Unlike other rock & roll photographers, Marshall wasn’t satisfied with a single shot. He wanted the fashion and the culture surrounding his subjects, and the whole look and feel of the band and its ethos.

“He’d befriend musicians and get the shots – they knew if they allowed him into their inner circle, he would never compromise them and publish a bad shot,” she says. “Sometimes they’d forget he was there.”

Marshall raised the bar for photographing musicians – and paved the way for those who followed him.

“He captured the person and the emotion as well,” she says. “You feel like you’re there and feeling everything happening in that frame.”

And in a remarkable, heart-warming moment or so of deja vu, this is a book that brings it all back home.

For more on The Haight, go here. 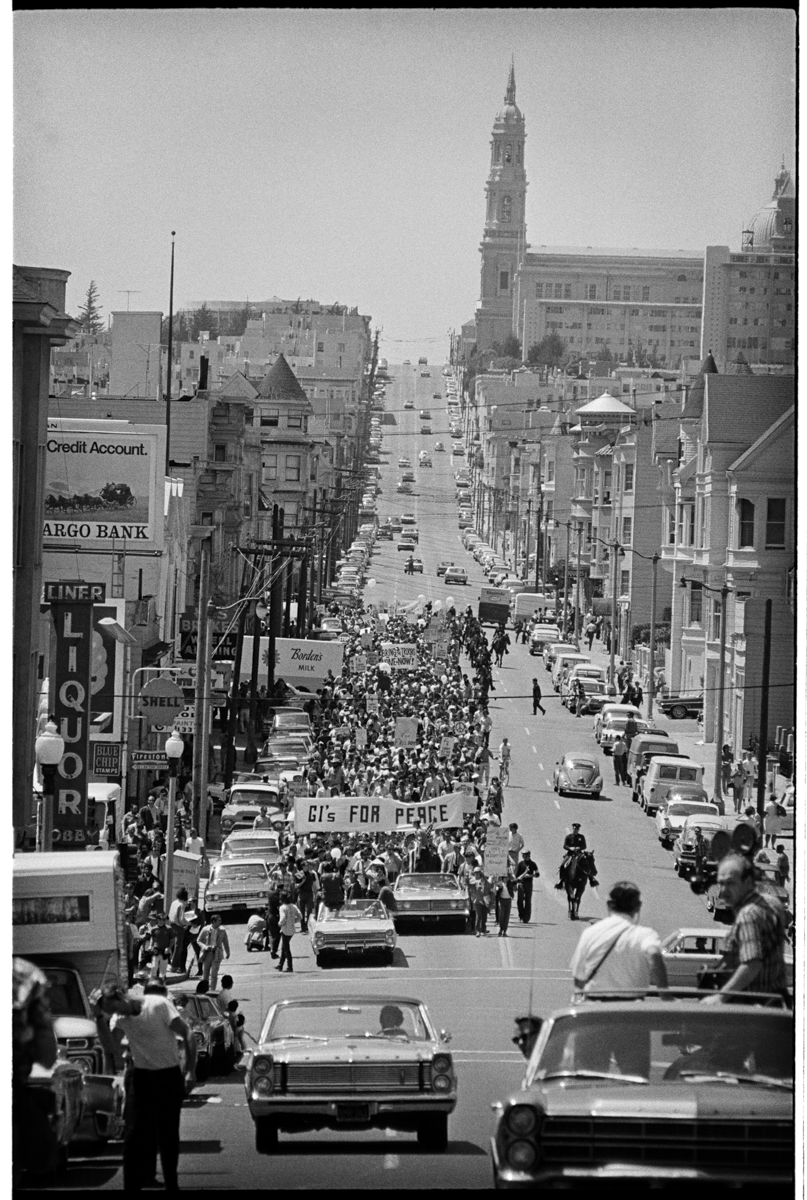 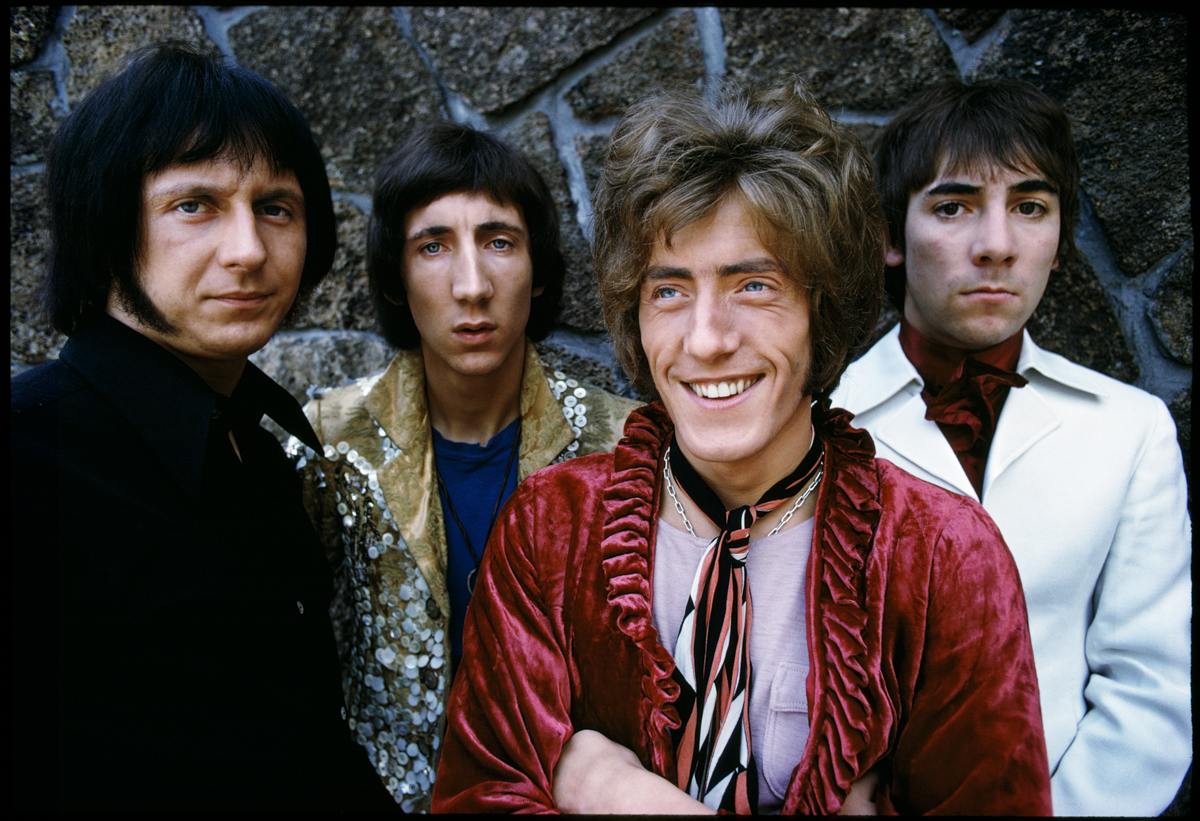 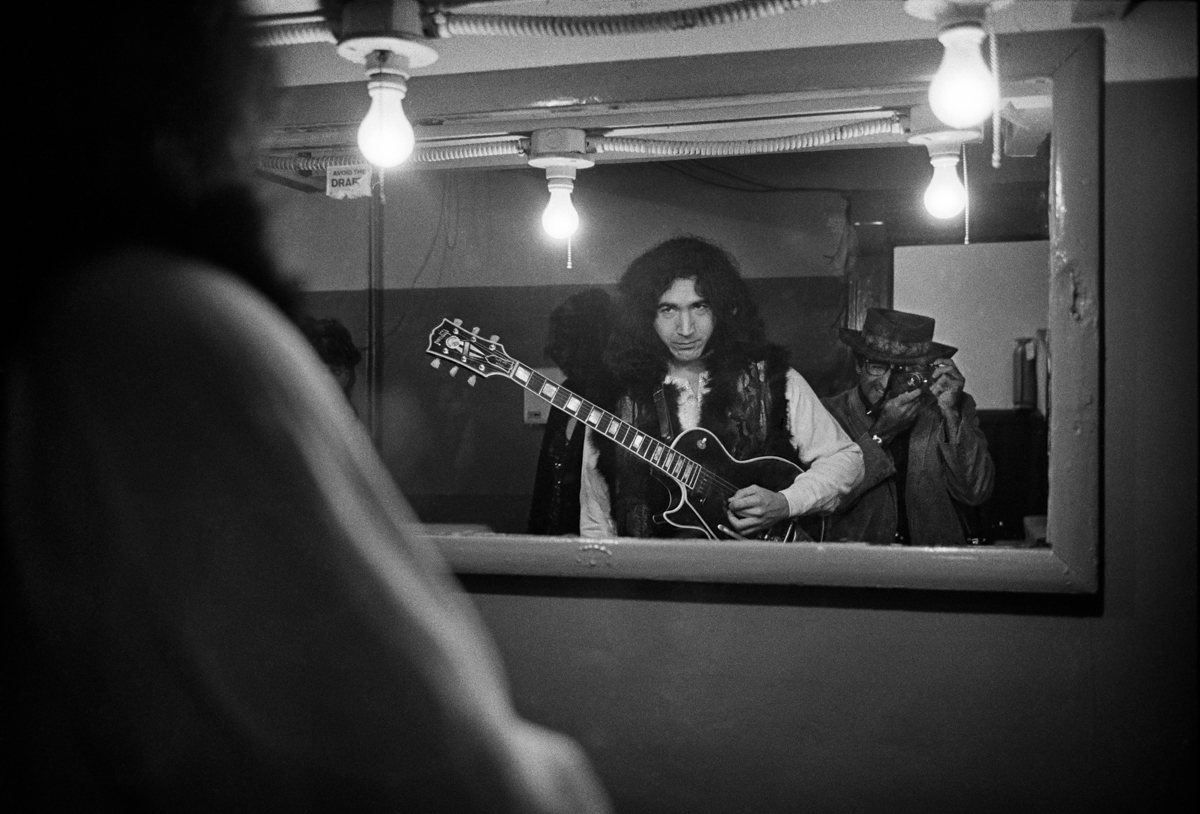 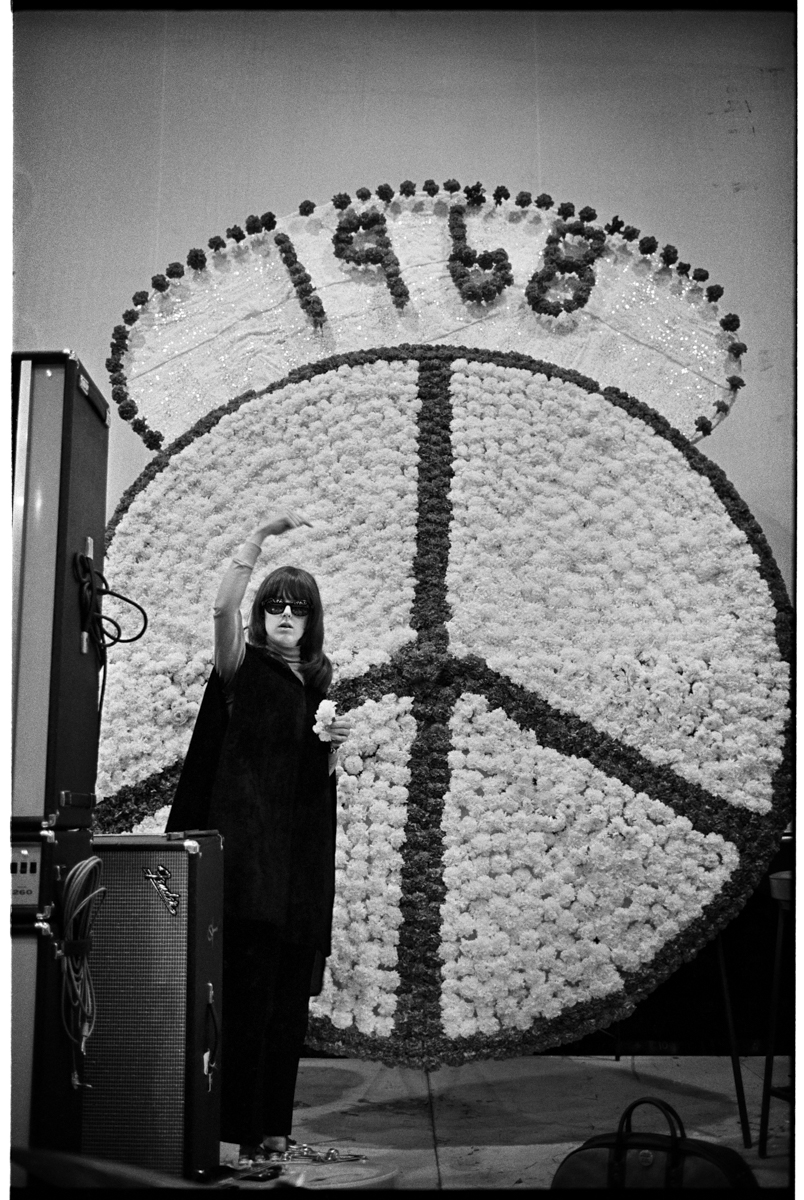 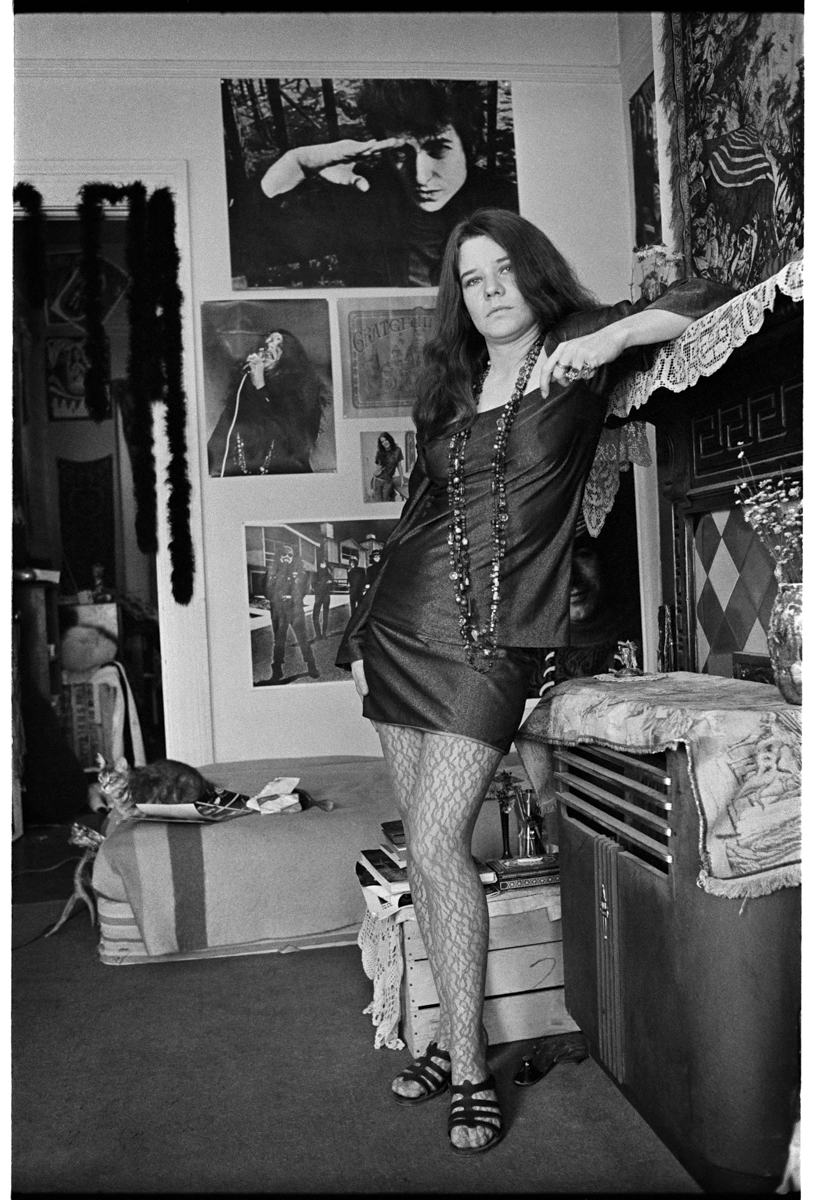 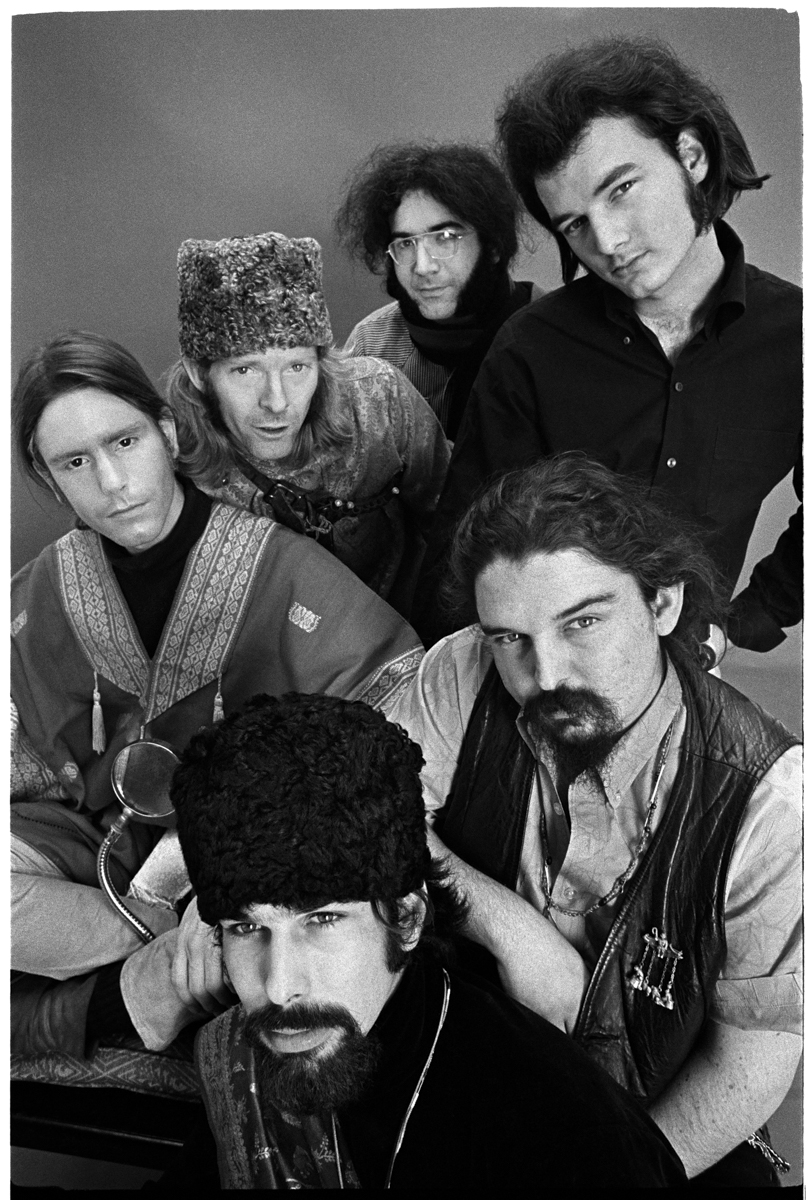 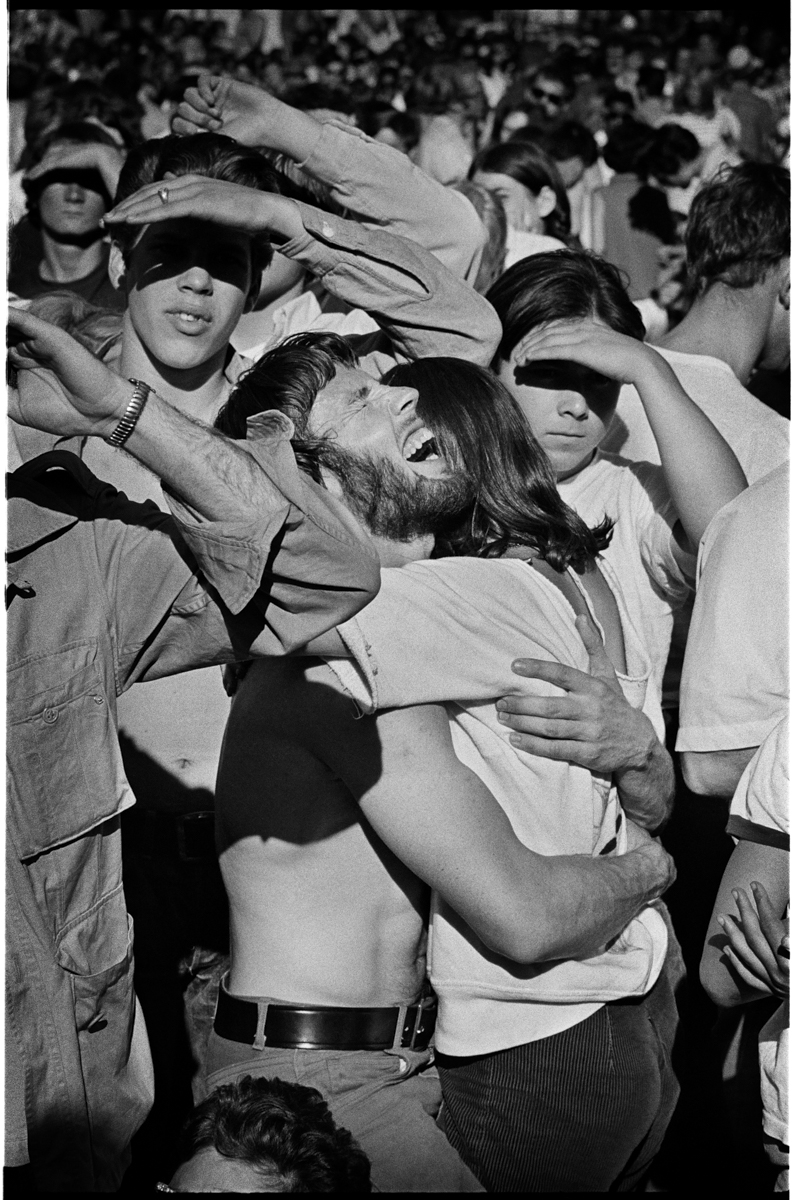 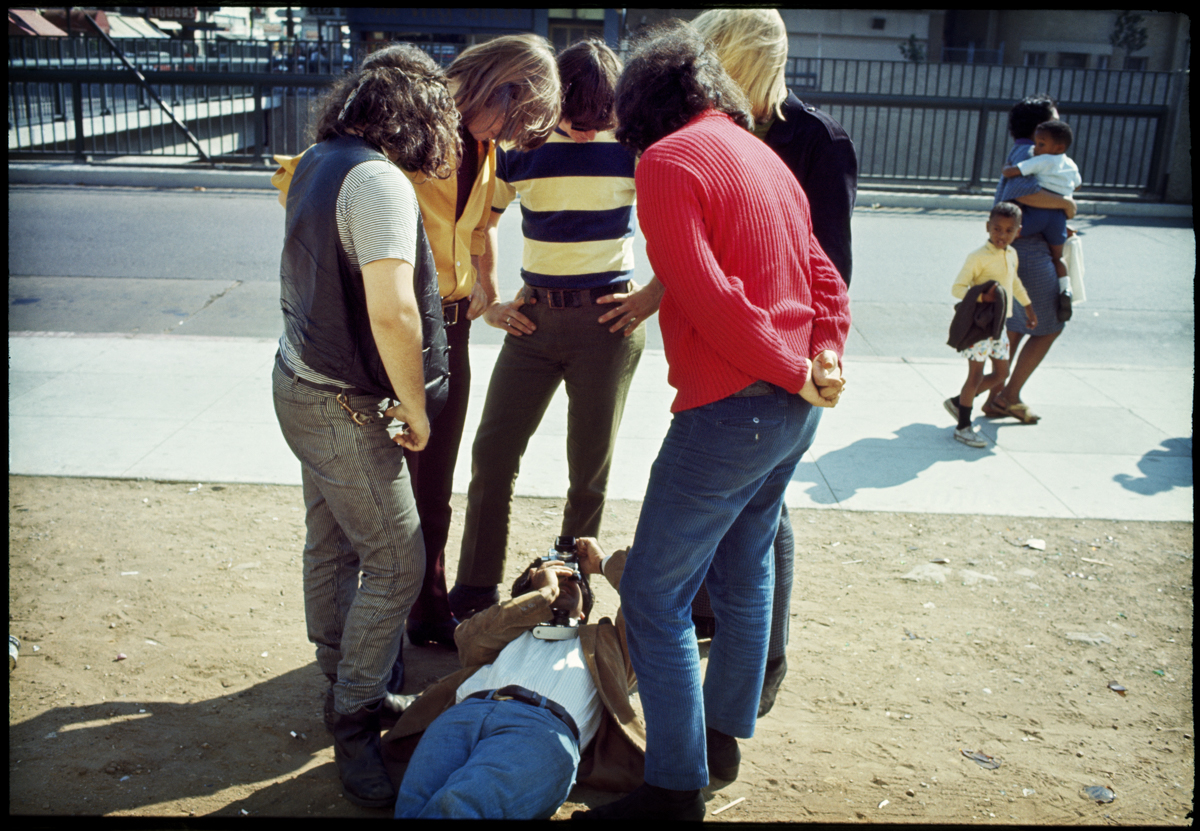 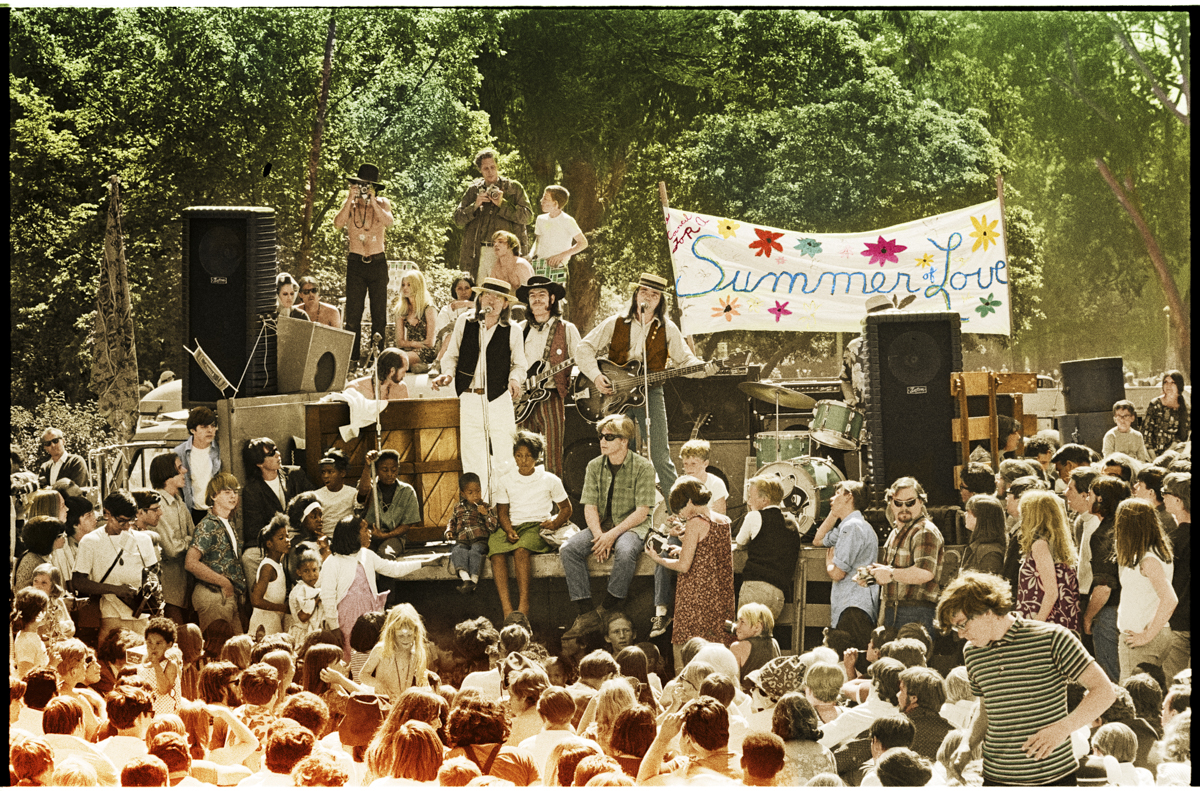 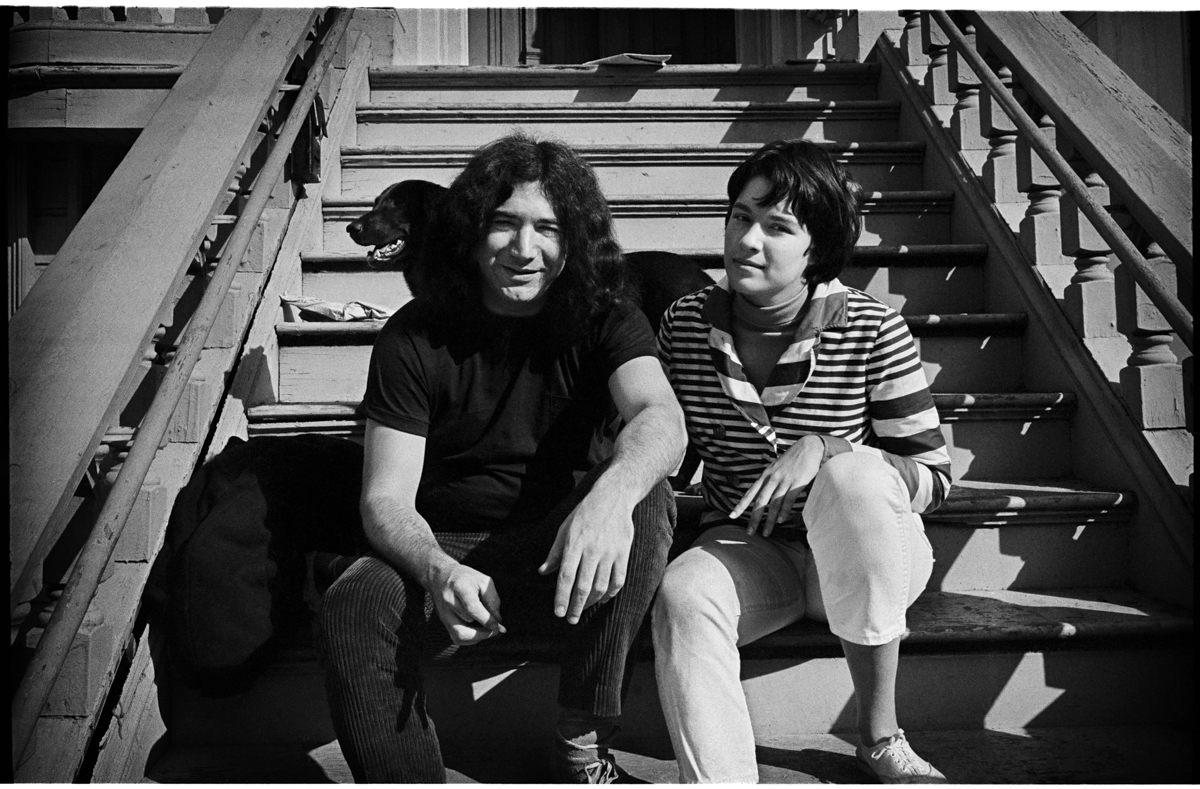 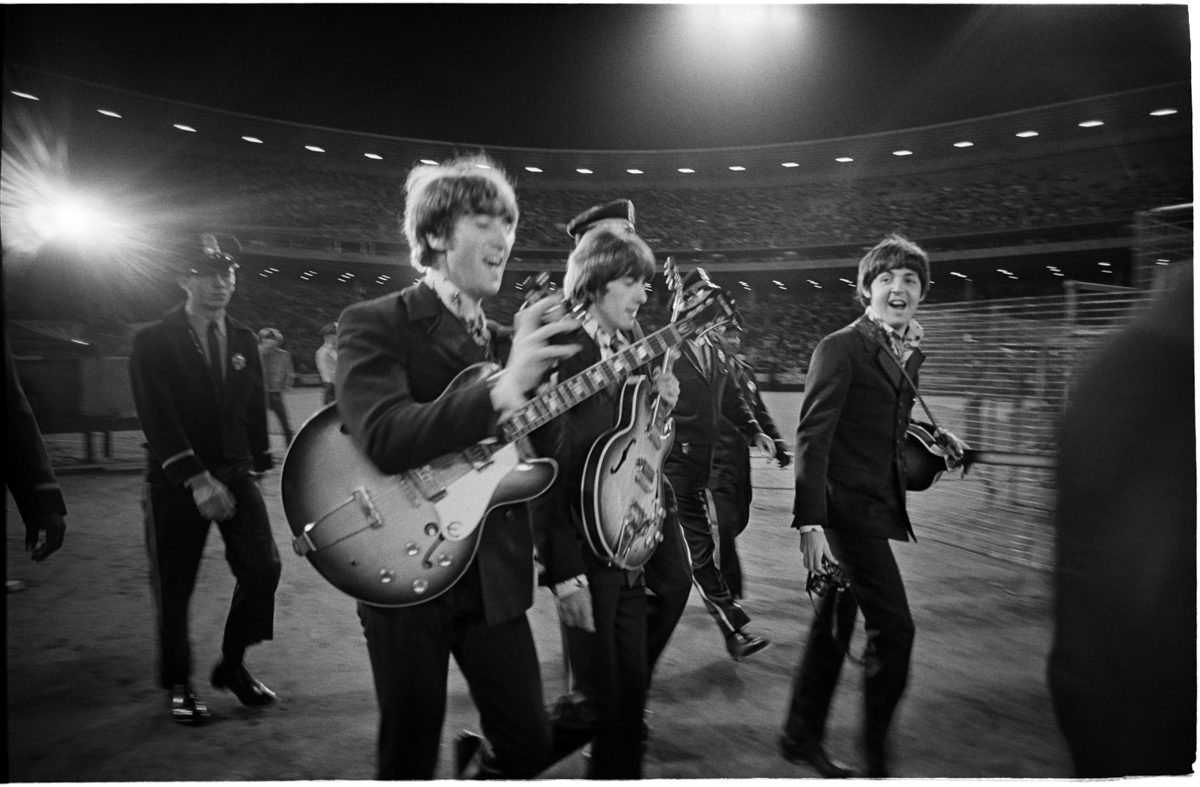 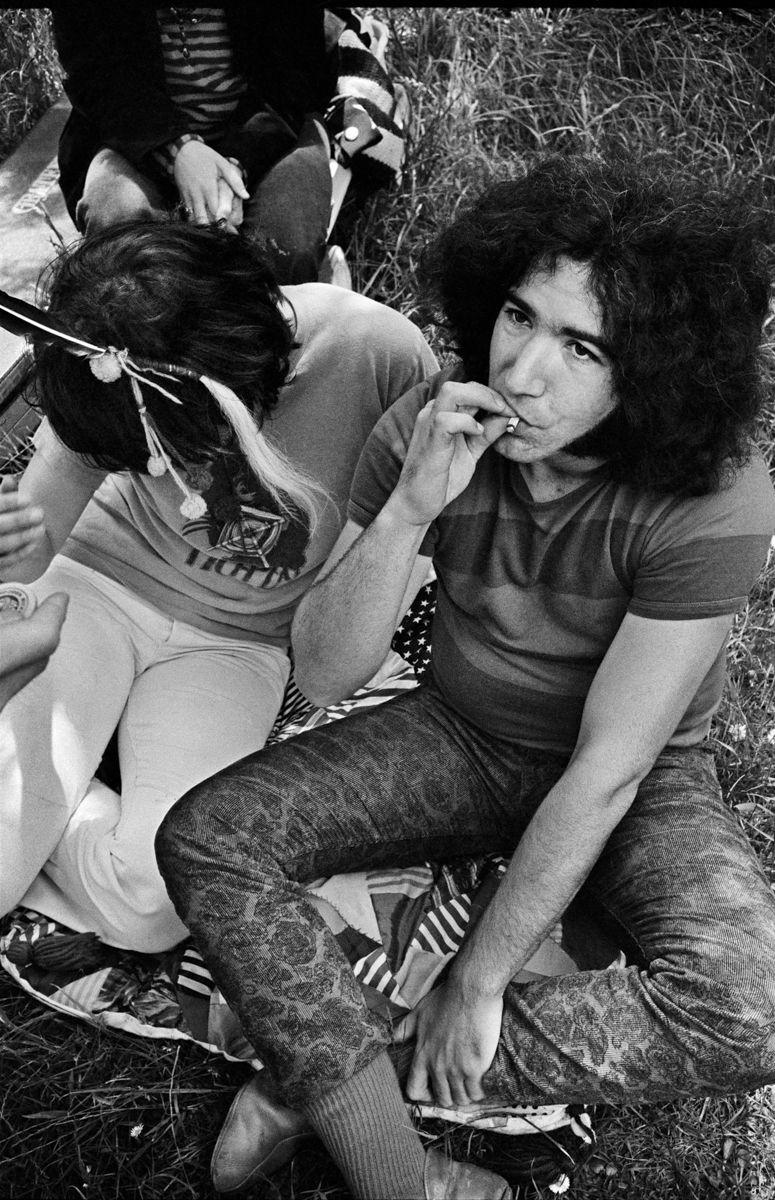 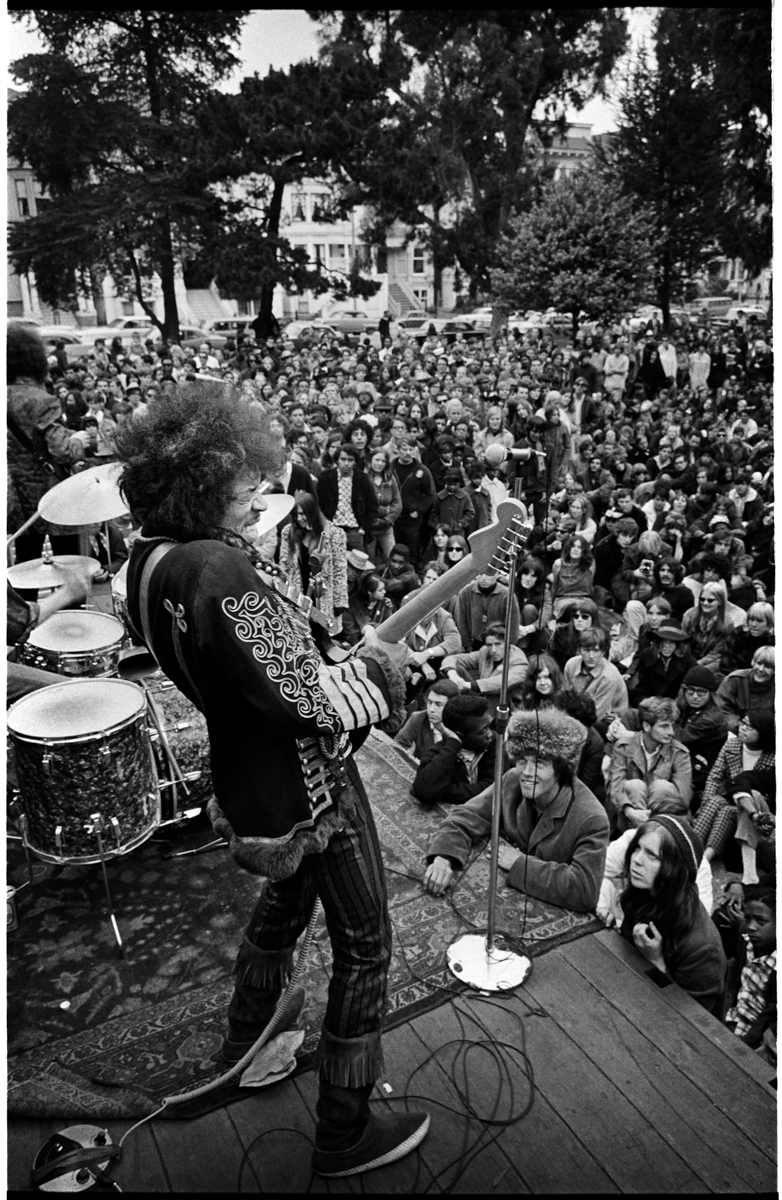 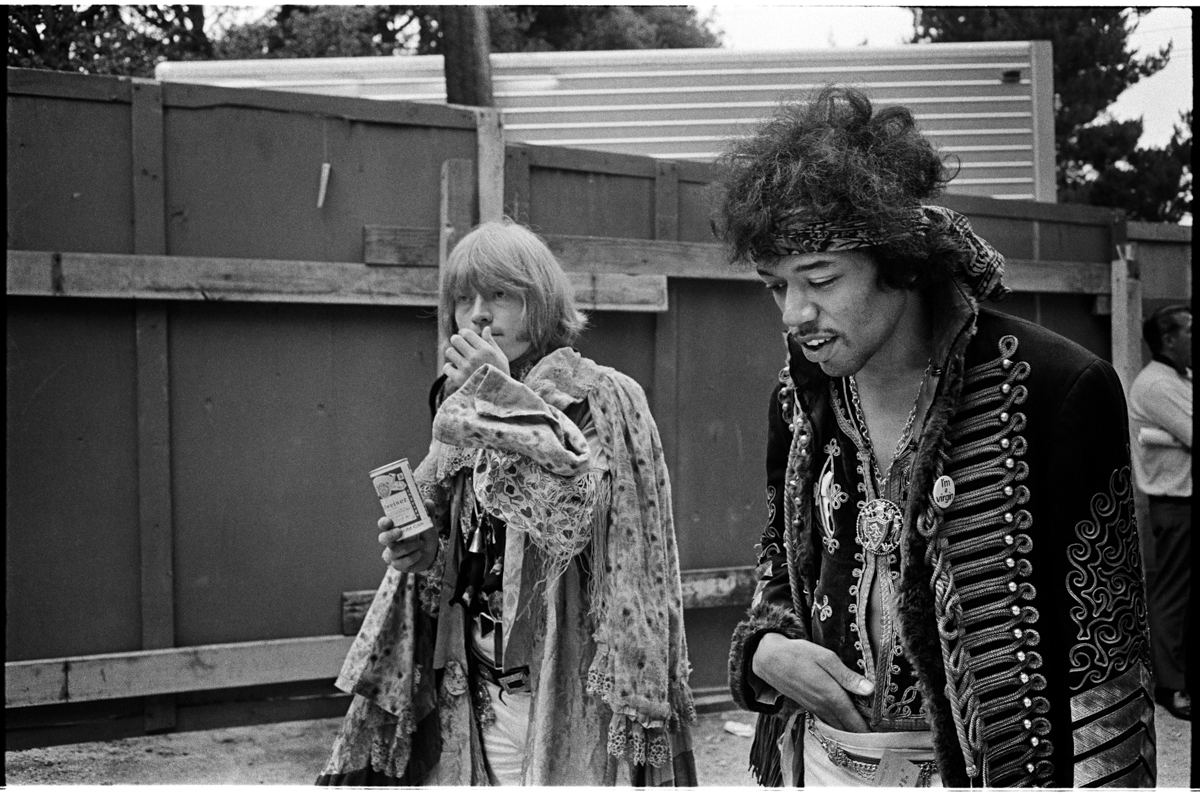 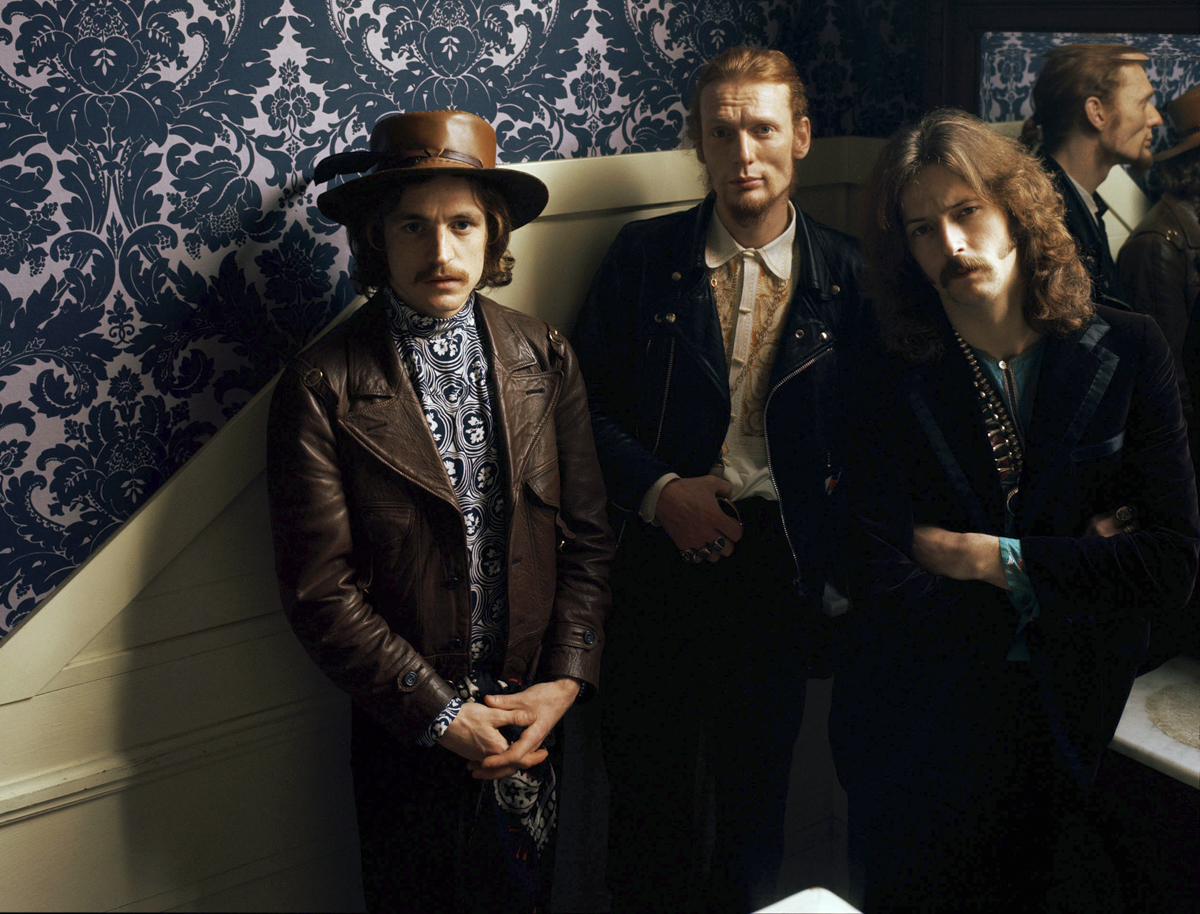 At Chicago's Kids Science Labs: Why?

Michael Golden is striving to bring mosaics to the masses. At Avenue Mosaic, the RISD grad and alumnus of Hastings Tile...