Clients come to architect Jennifer Post for her minimalism, her sense of theater and her stripped-down style.

“It’s so rewarding and so nice to live without clutter,” she says.  “I love designing so that all the stuff – the wedding albums, the tricycles and the strollers – is hidden.”

The self-described world-educated designer grew up in rural Ohio in what she calls a Norman Rockwell neighborhood.  She was turned loose in New York though, during annual visits with her godparents.

“I’d walk the streets, and never go shopping,” she says.  “When I was 17 and 18, I was looking at the architecture and the store windows.”

It shows in her work today, most of which is a carefully managed ballet of volume and light,. illustrated in a new book from Rizzoli

“People think that minimalism is cold, but I show it as elegant, sophisticated, warm and inviting,” she says.  “My rooms are happy rooms – whoever lives there is happy.”

Part of the reason for that might be that they come to her to get rid everything and start anew.  She’s working now on a double duplex on Bond Street in Greenwich Village – a 7,000 square-foot project where the client won’t bring in the first piece of furniture.  For the renovation of a 1920s Westchester Tudor, her client’s taking only a single piece.

Before she lifts a pencil for a project, she studies it, first person.  “I’ll sit in the space for three to four hours by myself, thinking about it,” she says.  “I have to know the goals while I’m doing the development – the textures, the tiles and what’s going to make it subtle.”

It’s a reductive approach to design, and one that liberates those who inhabit her spaces.

“People begin to realize how much more freedom they have,” she says.  “Once I’m done, they appreciate how much easier it is to live without two or three sets of plates.”

And to enjoy what they do have. 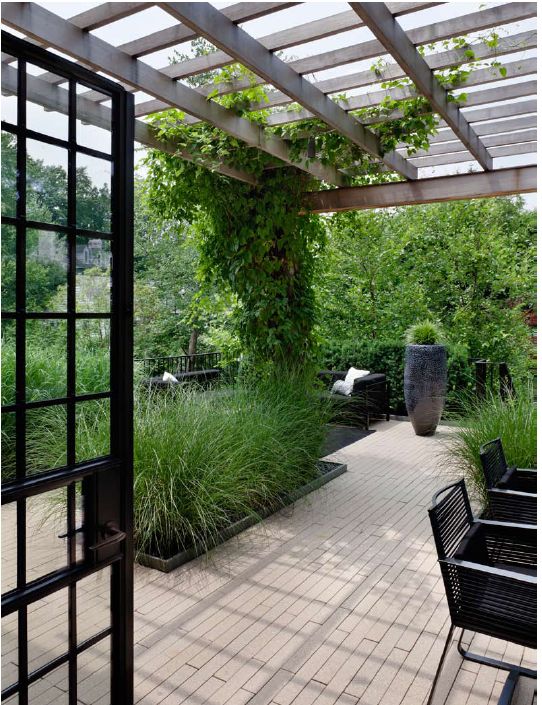 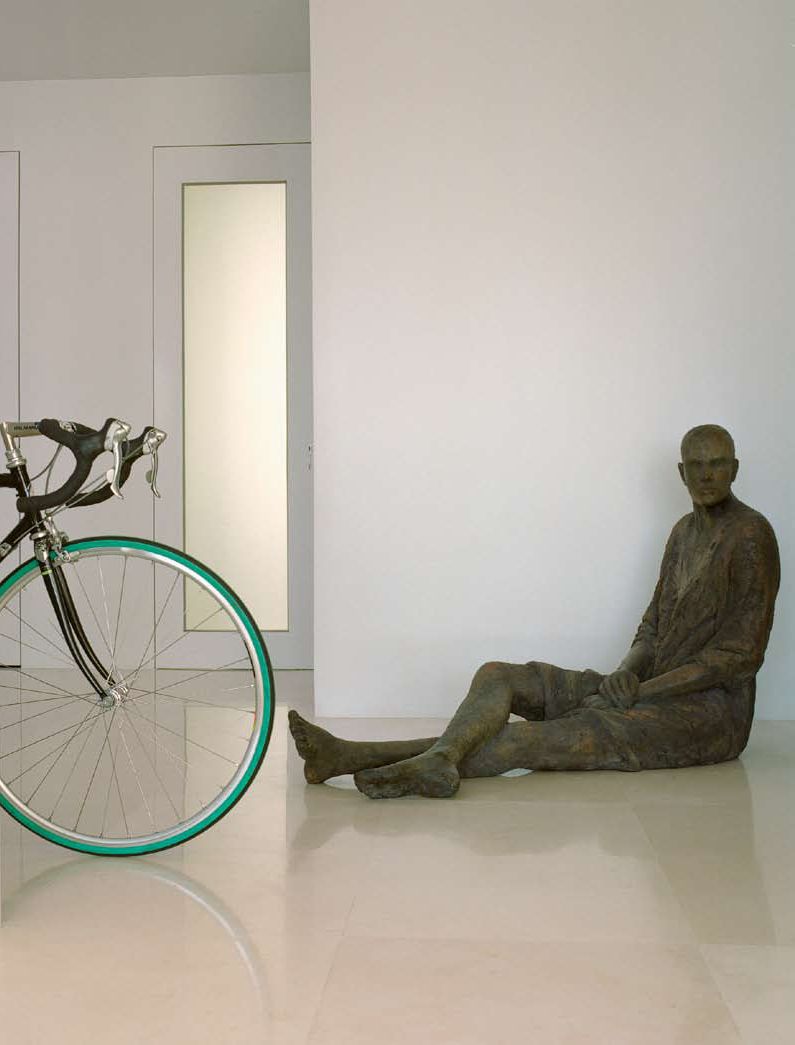 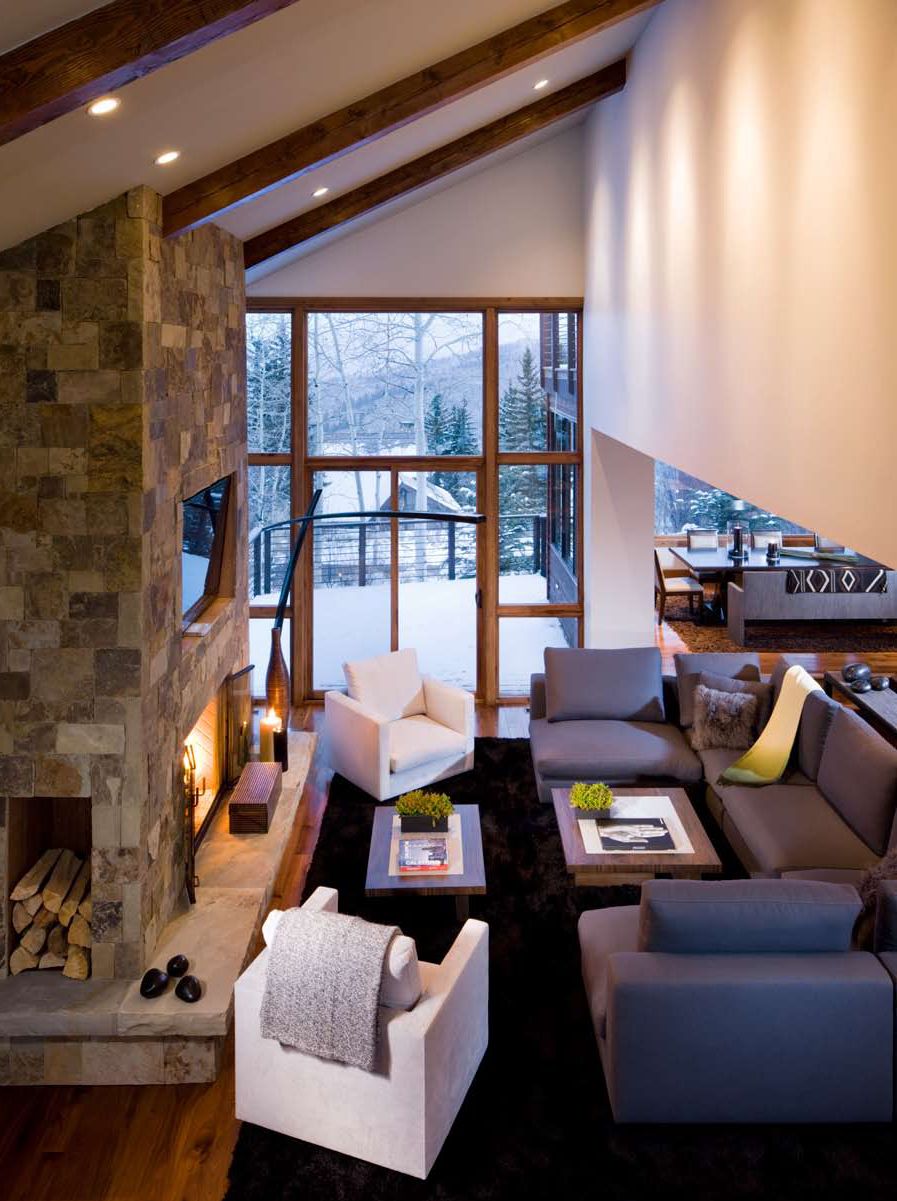 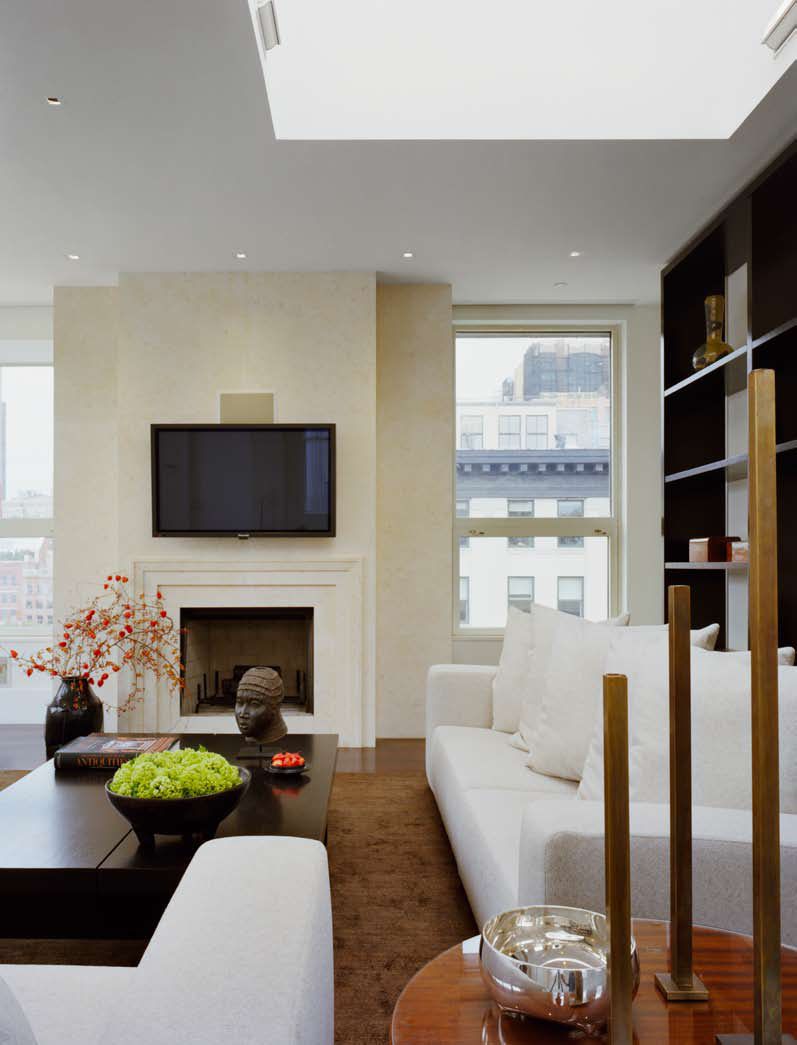 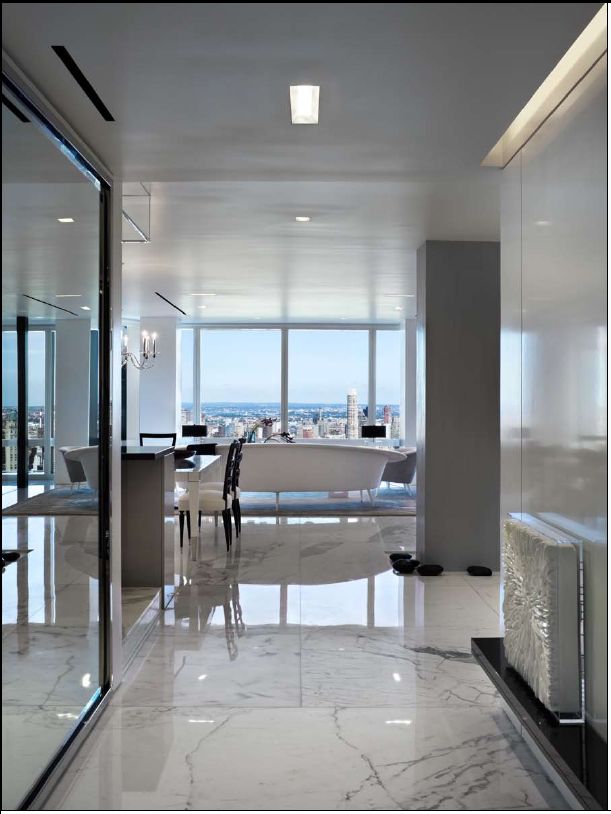 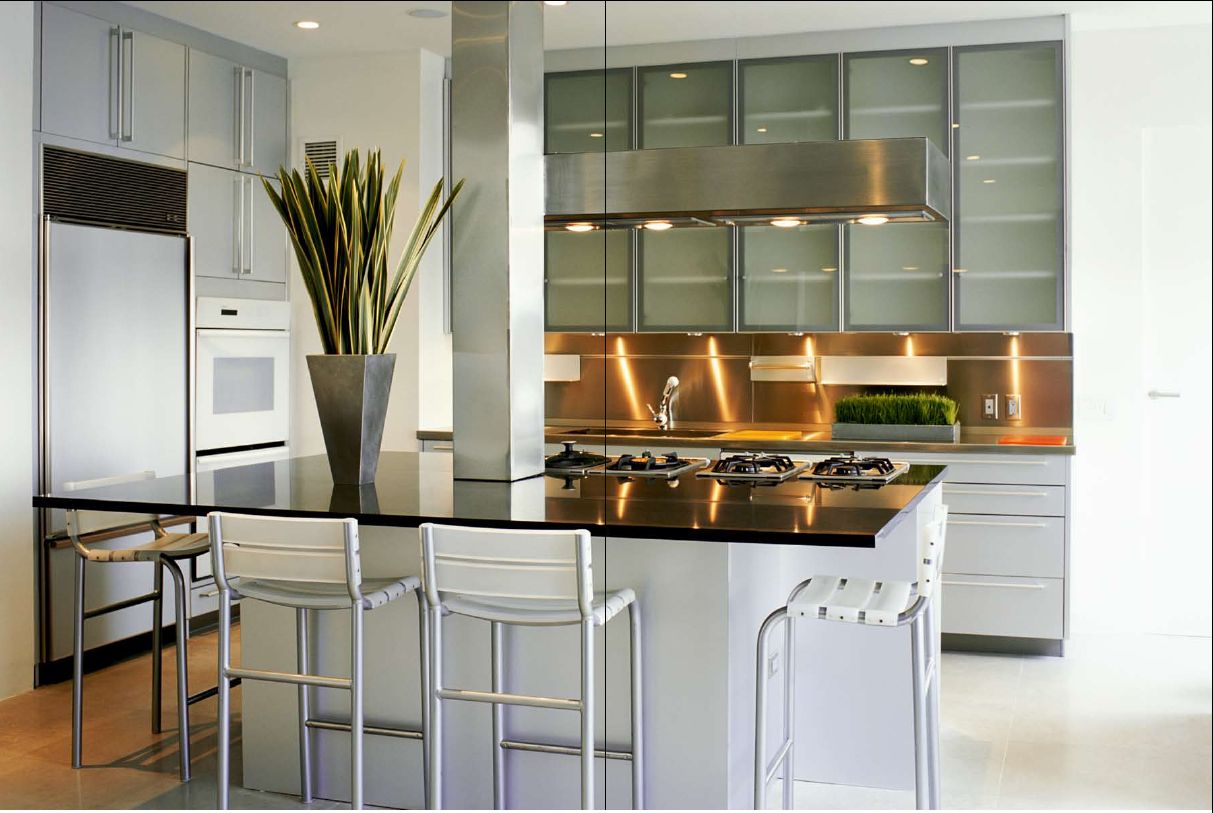 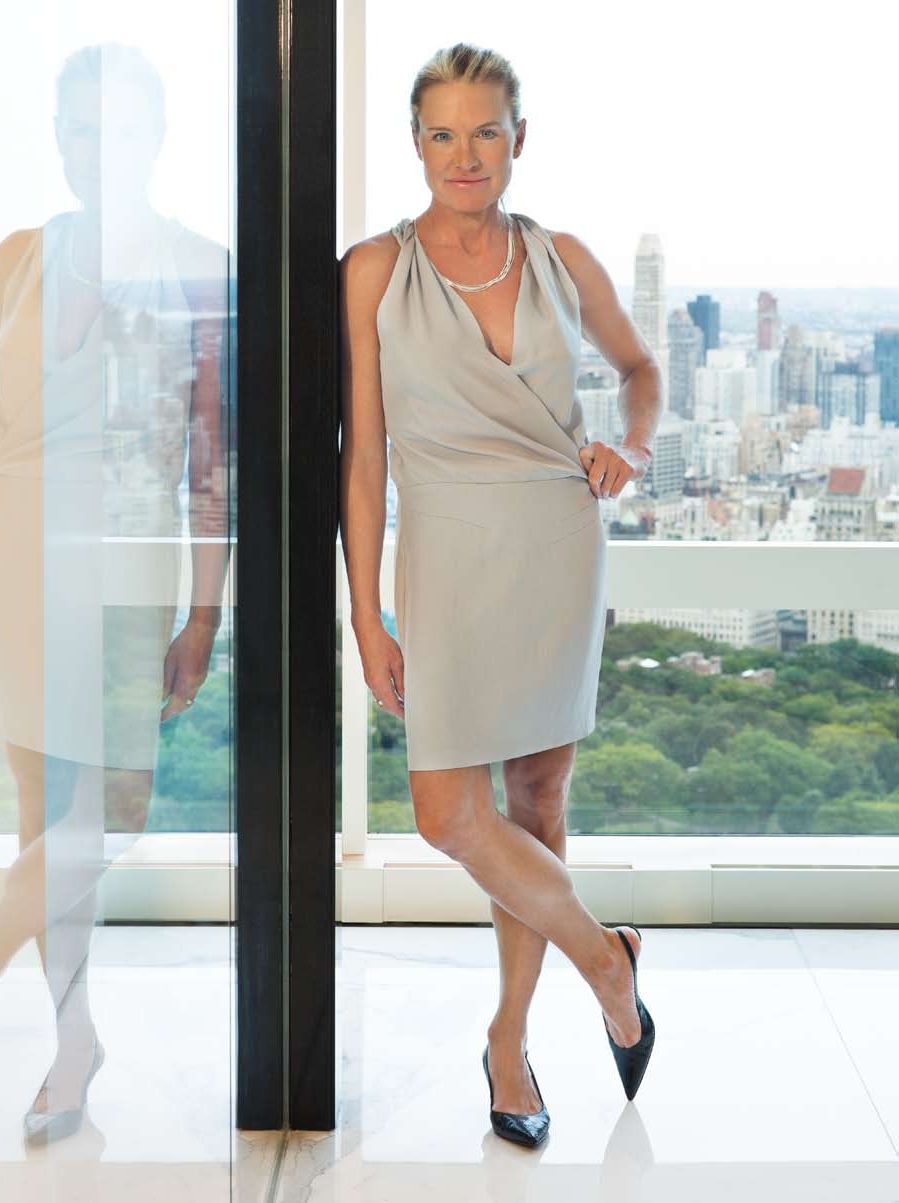 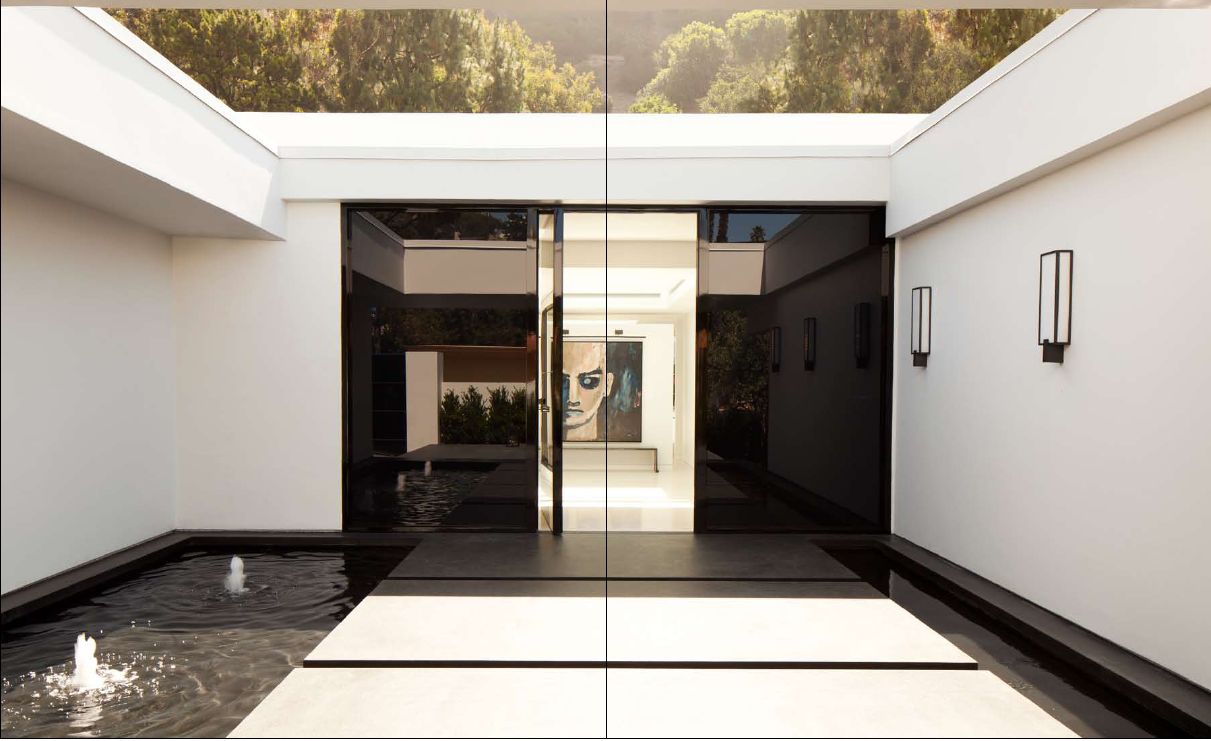 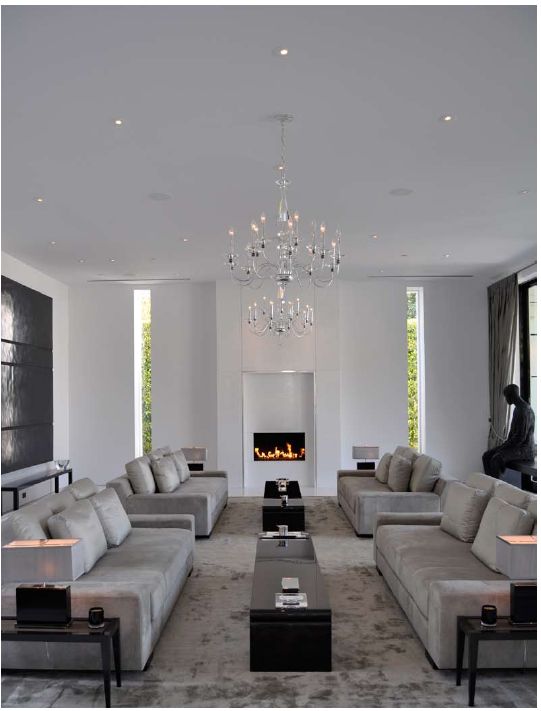 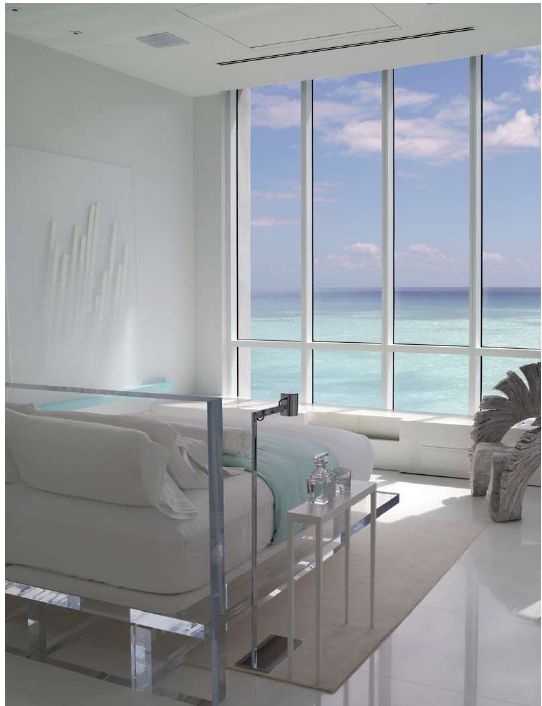 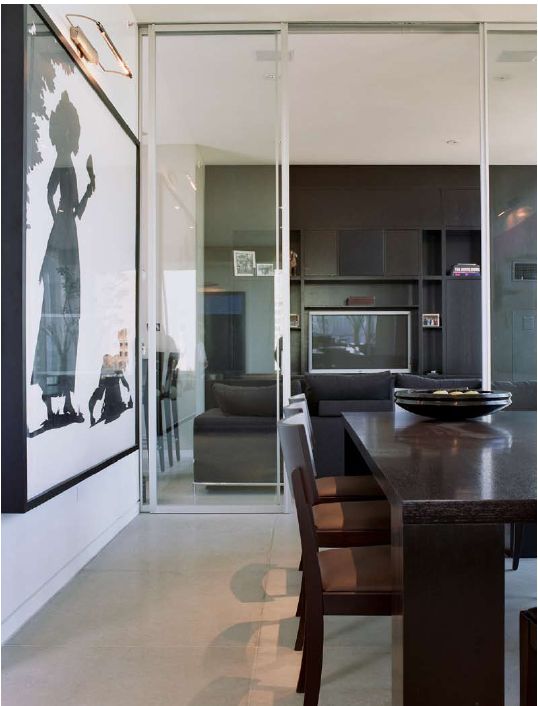 American Artists from the Jazz Age

A New Tower for a Reinvented City

American Artists from the Jazz Age

You won’t find any flappers here. Instead, “Youth and Beauty: Art of the American Twenties” focuses on images of everyday...