When he was a much younger man, James Victore wanted to be part of the art scene in New York.

So he enrolled in the School of the Visual Arts. Soon enough, he was asked to leave.

“When I dropped out I realized needed to learn something,” he says. “I went into graphic design but still had a wild part in me – I was a racehorse pulling a cart.”

So he got some experience, and then went back to school – as a teacher. “I taught at the School of Visual Arts for 20 years, because I wanted to be the kind of teacher that I’d needed,” he says.

Now he’s written a book that’s a roadmap for anyone who’s questioning their own situation. It’s called Feck Perfuction: Dangerous Ideas on the Business of Life. And it’s a winner, on a number of levels. “It’s for anybody who thinks they have a song left to sing,” he says. “We’re all born wildly creative and some of us just forgot.”

Or maybe a job has someone trapped in a system, someone who wakes up one day and realizes it’s time to get out. “Our first job is to find happy,” he says. “You have to figure out how to get there.”

He’s got his own set of rules to do that. First: Never work for a__holes. Second: Fire bad clients. Third: No Smoking. Fourth: Go for long walks. And fifth: Treat others as you would like to be treated.

He has other sage counsel too. “If you want to be commercially successful, the answer is easy,” he says. “Shut up and don’t have an opinion.”

Yeah, some of it may sound risky, and sure, possibly a little dangerous – but this is a book worth reading. “There are memorable takeaways in it and you can latch onto one or two and live them out,” he says. “First of all, accept your creativity and who you are and live your life accordingly – not the way society wants but the way you want.”

So what’s the problem with that? 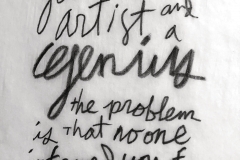 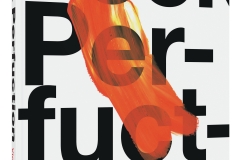 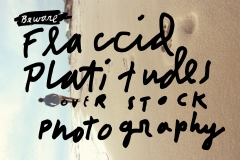 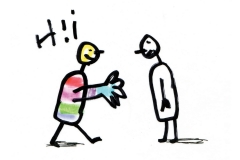 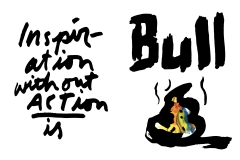 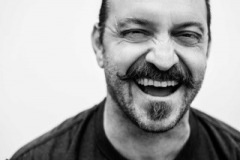 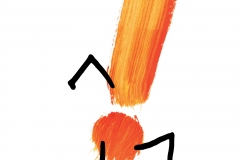 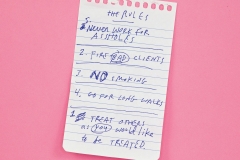 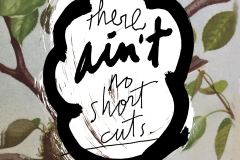 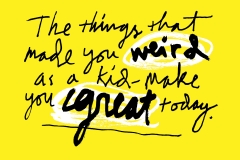 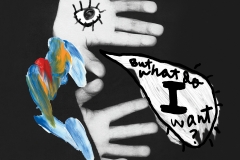 All images courtesy of Feck Perfuction: Dangerous Ideas on the Business of Life by James Victore, published by Chronicle Books 2019 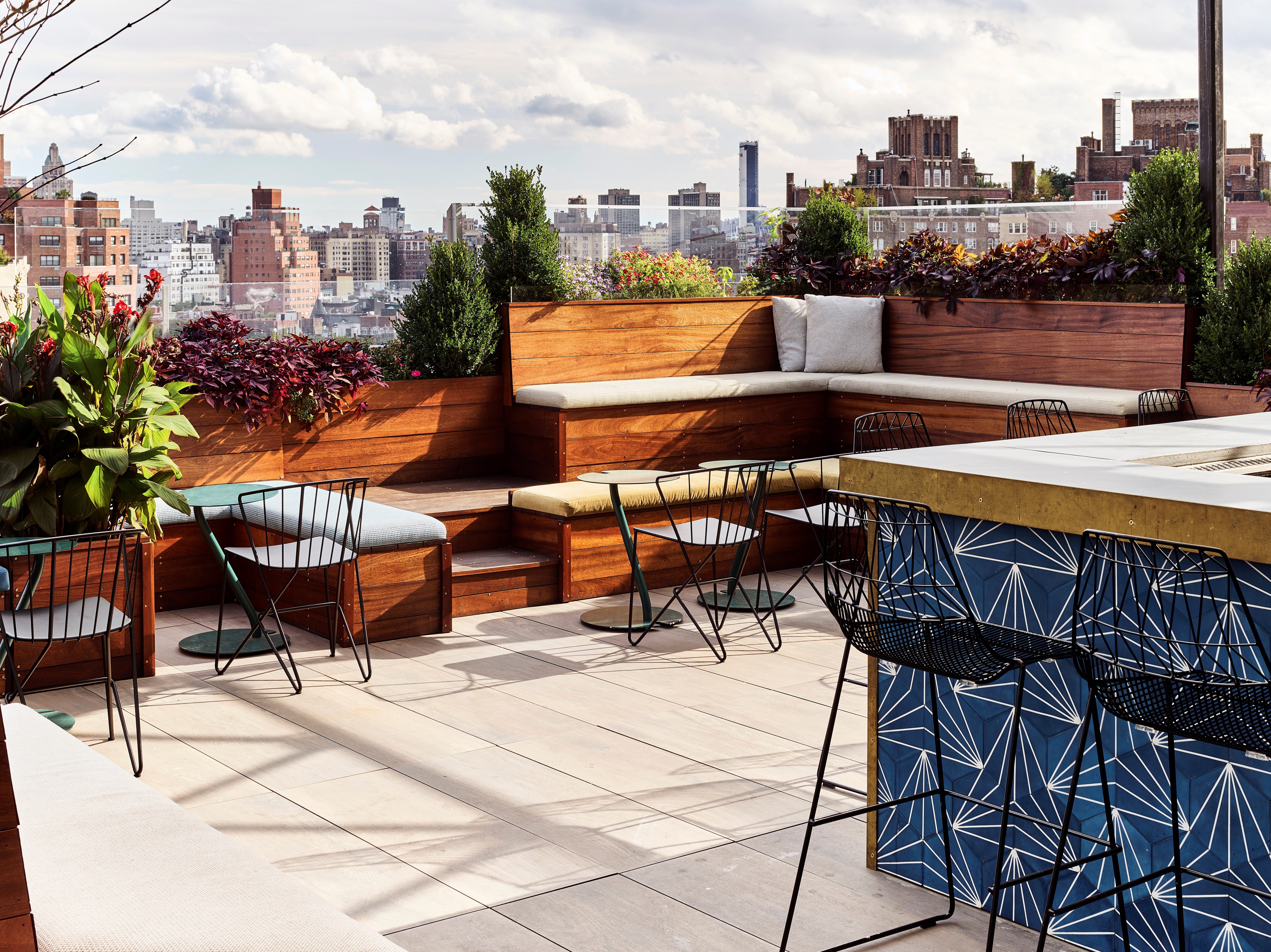 Haunting memories of New York’s Meatpacking District, along with photos from the pages of aging books, have inspired the redesign...