The story of Ivan Chermayeff and SO-IL is a tale told by a crisis.

In 2008, six weeks before the collapse of Lehman Brothers, Jing Liu, a native of China, and her Dutch partner Florian Idenburg set up their architecture practice in New York. They’d worked together in Japan with 2010 Pritzker Prize laureates SANAA. Each moved independently to New York, and then reconnected.

“We felt we were on equal ground here,” Ling says. “New York is a very tolerant city for different ideas – it’s a landscape where everyone can feel valuable.”

Their ideas are nothing if not different. Jing and Florian named their firm Solid Objectives -Idenburg Liu, and shortened that to SO-IL. They’re as much about providing fertile ground for new ways of thinking as they are about design.

One of their first assignments was a residence for 72-year-old design icon Ivan Chermayeff, whose firm, Chermayeff & Geismar, is responsible for branding some of the best-known corporate identities in the world, including Chase, Mobil and NBC. “He’s a modernist who believes that design as a strategy can provide positive control over our environment and make it better,” she said.

She believes that the modern era has evolved into something else altogether. “After that era, we’ve learned that there’s a limit to how much we can control,” she says. “The rational has become irrational. Nature is invading the boundaries of culture – like the oil spill in the Gulf. The vastness of our environment is like a huge cloud over our head.”

With the Chermayeff residence, the architects asserted that modernism might be relevant, but needed to be broken up. “Each living space – the living room, the bedroom and the others – is one volume,” she says. “And each is dispersed into nature. They’re separated from each other – but you can always escape into nature, either visually or physically. The idea is to let nature invade and to enjoy that condition.”

Ground was broken in January 2009. “It was going to be his last residence. He spent a lot of time planning it,” she said. Suddenly, because of the collapse on Wall Street, it became clear that the residence would be too much of a financial undertaking – and work was halted.

“The modernist machine failed. He had a lot of belief in the control of his own destiny, and in developing a financial system to make life better,” Jing says. “In a way, this financial crisis became the signature of our time – that we can’t control this monster anymore.”

“It was very sad for him, and very sad for us,” she says. “But it made us think – this was not only a built space, but a narrative too. And that raised the question: Where does it start, and where does it end?”

A friend is now interested in pursuing the Chermayeff residence. The firm is moving forward with other projects, including a Manhattan showroom/office/studio for designer Derek Lam, an art gallery in Seoul and student housing in Athens.

And, Jing said, they are seriously pursuing the question of how to build instability into their architecture. 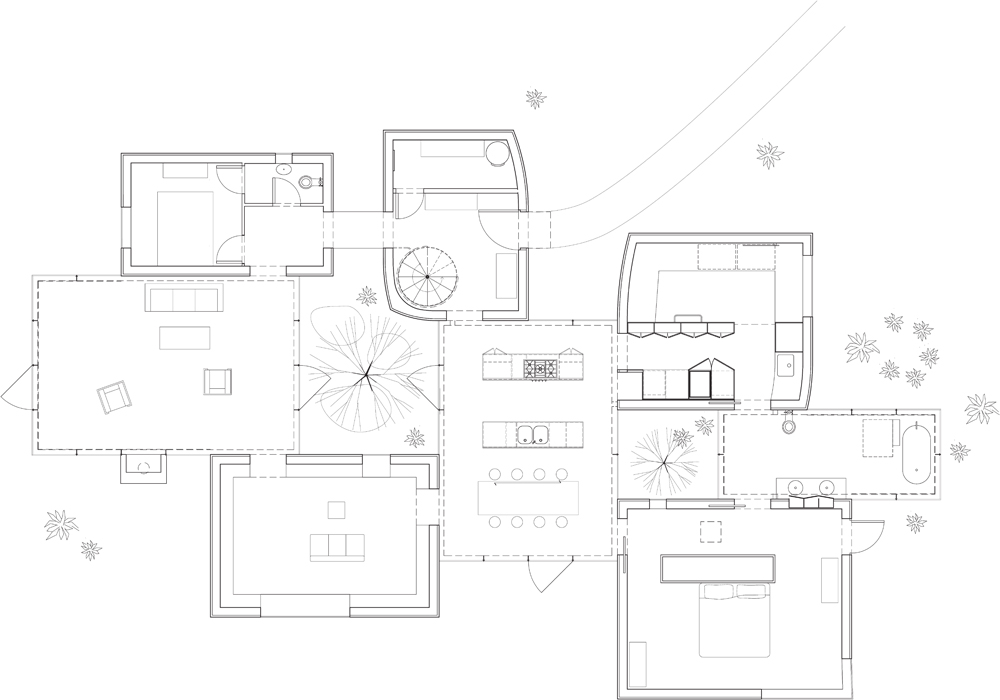 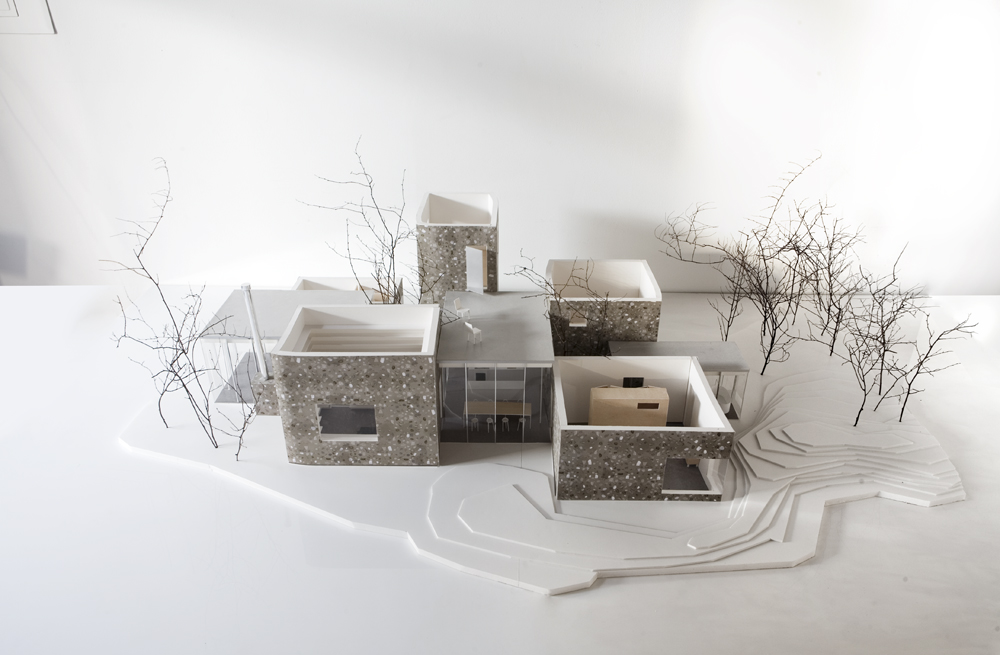 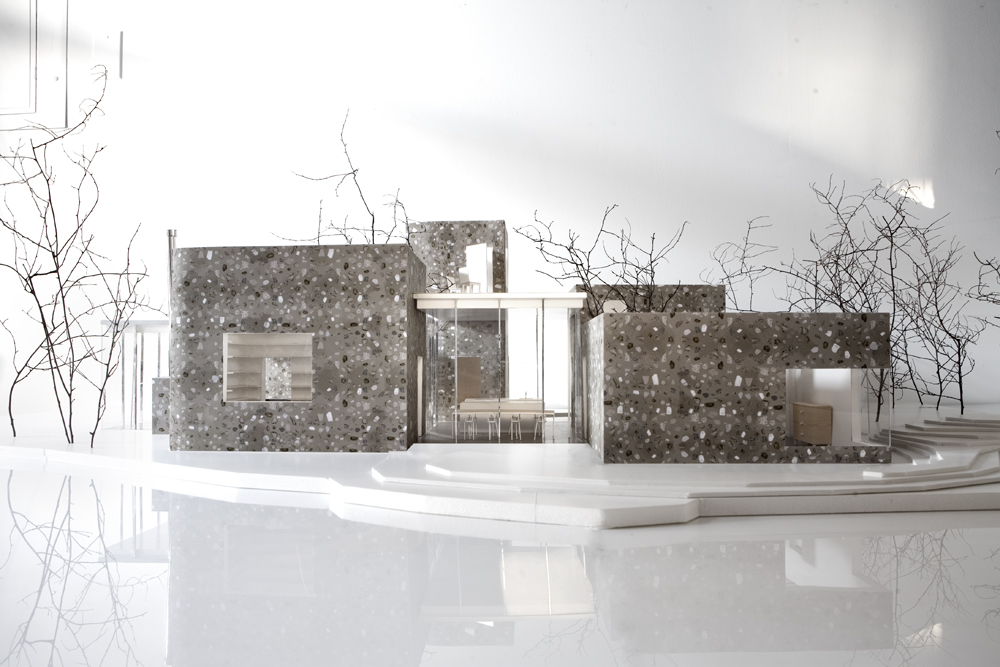 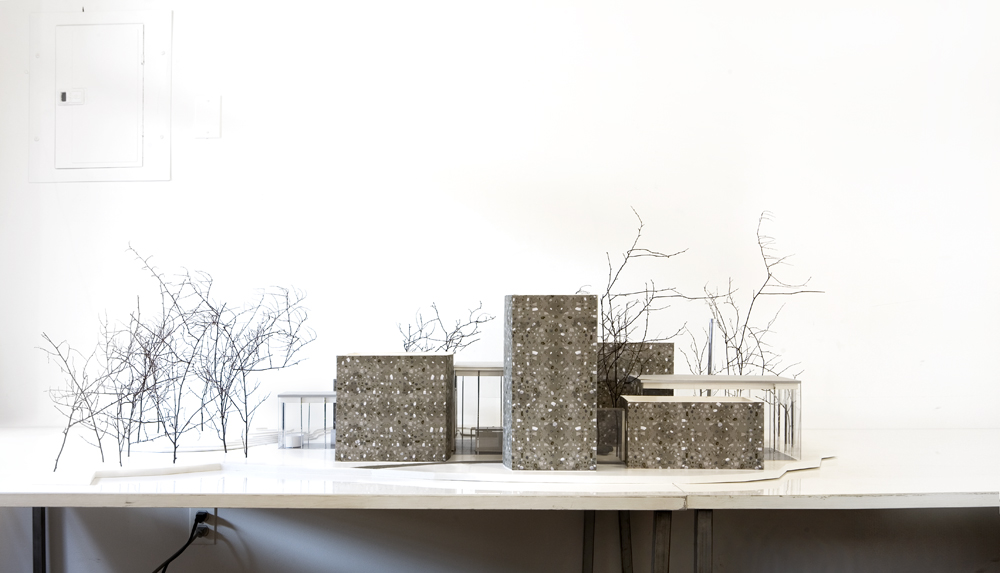 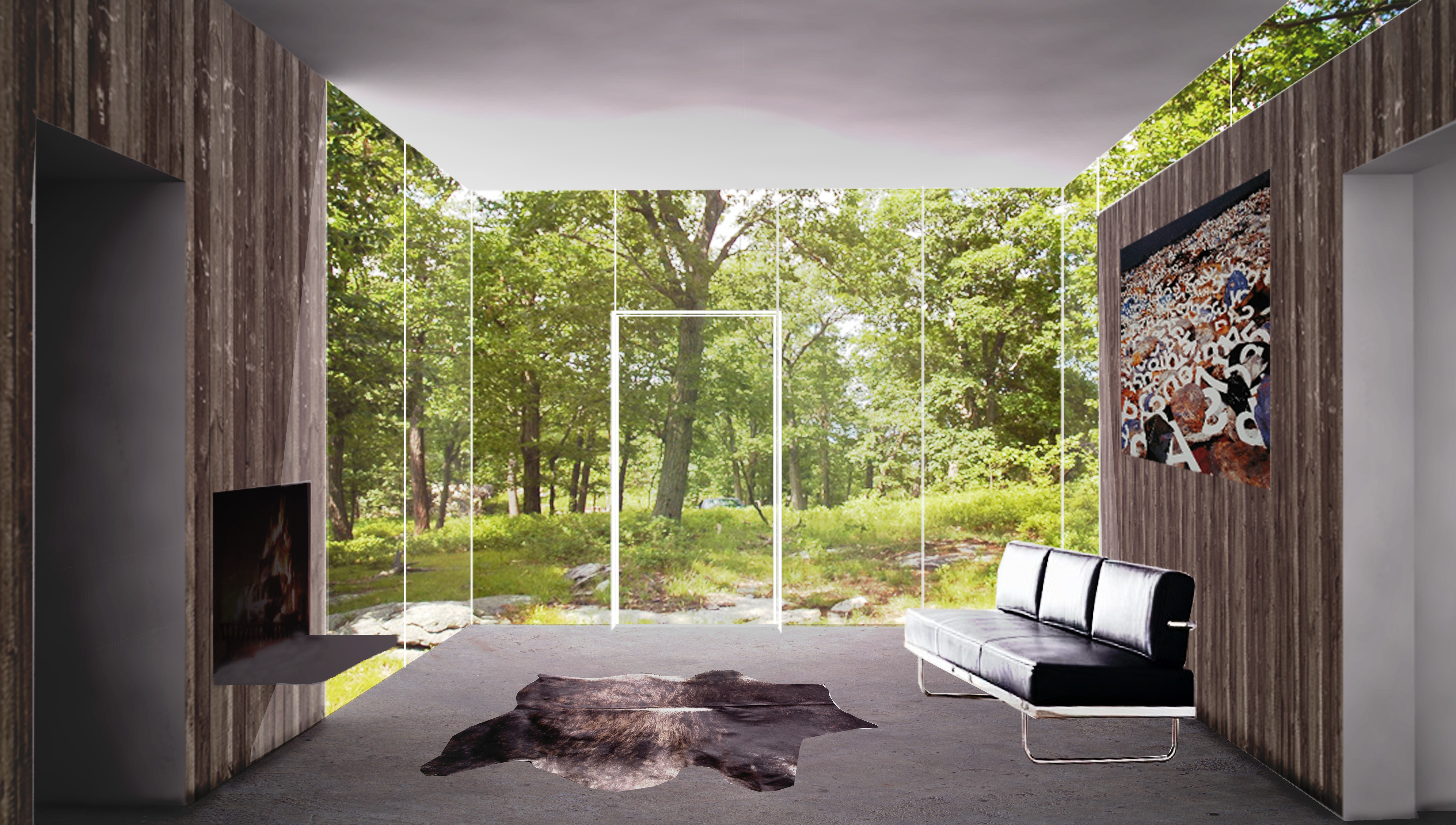 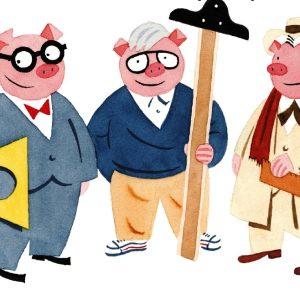 Steve Guarnaccia isn’t naming any names, but his “Three Little Pigs” bear a certain resemblance to some familiar faces. The...