Is the South Bronx the New Brooklyn?

For years, he’s been peering north from his Somerset Partners office on the 25th floor at 450 Park Avenue in Manhattan, looking out to the Bronx. He’s also witnessed the development of Brooklyn, Williamsburg and Jersey City.

Then one day, he hopped on the Lexington Avenue subway for a 12-minute ride across the river, and stepped off to peruse the nature of land along the South Bronx riverfront.

“I came across two amazing properties on the waterfront – and moved on them and bought them,” he says. “I went from thinking about a land bank property to immediate development.”

He envisions two  25-story towers where aging warehouses now stand – with retail opportunities on the first two floors and 1,600 residential units to house 3,500 people above. Total square footage, he estimates, should come in at 1.3 million square feet. Located at 101 Lincoln Avenue and 2401 Third Avenue, the two will connect beneath the Third Avenue Bridge.

At a cost between $300 to $400 million, they’ll be designed to spur a second round of development once built and leased, in about seven years.

“It will create onsite and offsite jobs,” he says. “And there will be a wave of business that follows that will be enormous, with offices and cultural aspects – the museums and schools will just get better.”

Because, he says, he’s seen it all happen before – in DUMBO and Long Island City. So why not for the area of the South Bronx that he’s given its own moniker?

“We’re calling it the Piano District,” he says.  “At some point in the early 1900s, virtually all the pianos made in America – with the exception of Steinways – were made here.”

If it sounds like an area that’s playing his tune, it probably is. 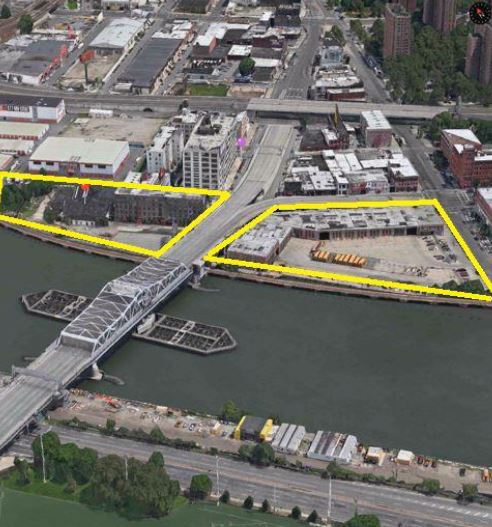 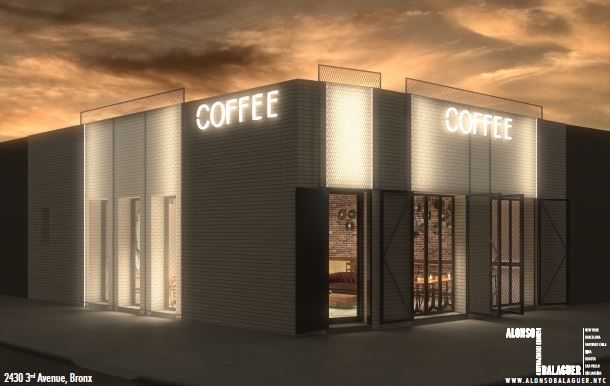 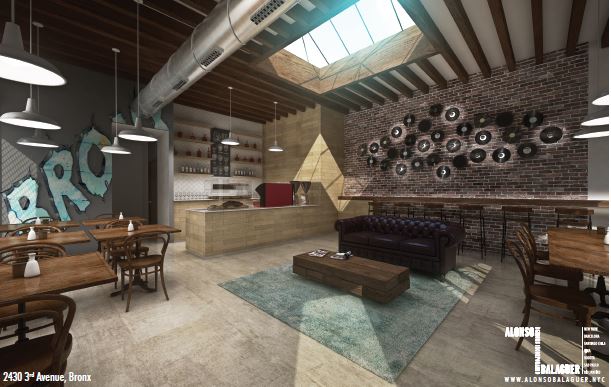 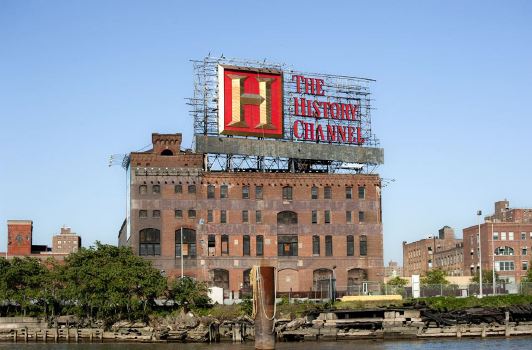 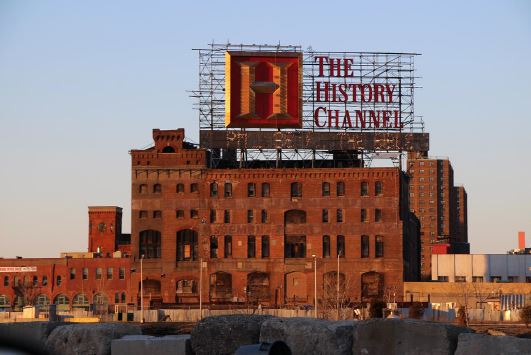 CRAZY IDEA!!!
Why not pay homage to the district and just call it the “South Bronx”???
I hate these acronyms that the stupid developers and real estate agents are trying to push on new residents!

A walk on a rickety bridge over an eight-lane highway in Dallas led architect Jim Burnett to one of the most rewarding landscape...