On one of Seattle’s last oxbows on the Duwamish Waterway, Zimmer Gunsul Frasca (ZGF) Architects has designed a new home for the Army Corps of Engineers.

Ironically, it’s the Corps that was responsible for straightening out most of the other river bends.

But the oxbow concept lives on – inside the three-story, 209,000 square foot building, as well as outside.

“The main office bar is in an oxbow shape, so that’s what we call it,” says Todd Stine, principal in the firm.  “It’s a 21st century workplace for breaking down the silos between the 19 different departments in the corps.”

Their first architecture program called for separate conference rooms and kitchens for each, but was revised to pull them all together in a commons area under a central skylight atrium.

The commons lies at the heart of the 60-foot-wide oxbow of open office space.  All offices are open, with low partitions, excellent views and access to plenty of daylight.

The client, the U.S. General Services Agency, required ZGF to incorporate as much salvaged material as possible from a 1940s warehouse on site.  The 300-foot wide and 1,000-foot long shed, built of massive beams and planks of Douglas fir, had been used to manufacture missiles during World War II.  ZGF wound up using about 200,000 board feet of it, as primary structure and wall finish in the commons.

“We demolished the northern half and harvested timber for columns, walls, stairs, beams and floor decking,” he says.  “It was all select structural number one.  It was whitewashed, and we took it down with a power wash.  Now it has a beautiful 70-year-old patina.”

The perimeter of the oxbow is composed of eight-foot ribbon windows and stainless steel shingles, while aluminum curtain walls maximize views of the waterway.

The $72 million building, scheduled for completion in Sept., 2012, is three points shy of LEED Platinum, largely because of the lack of density in the surrounding area.

“We know we can get gold, but we’re hopeful about the platinum,” he says.

For more on ZGF Architects, go to http://www.zgf.com/ 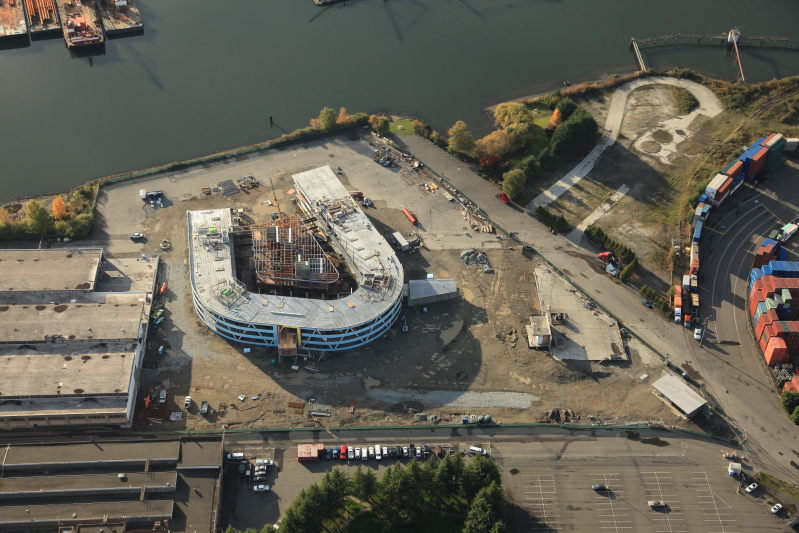 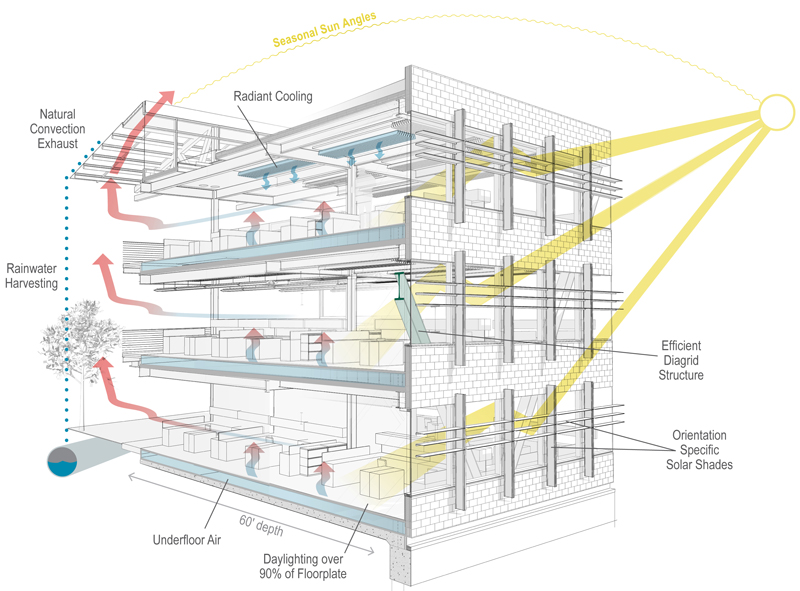 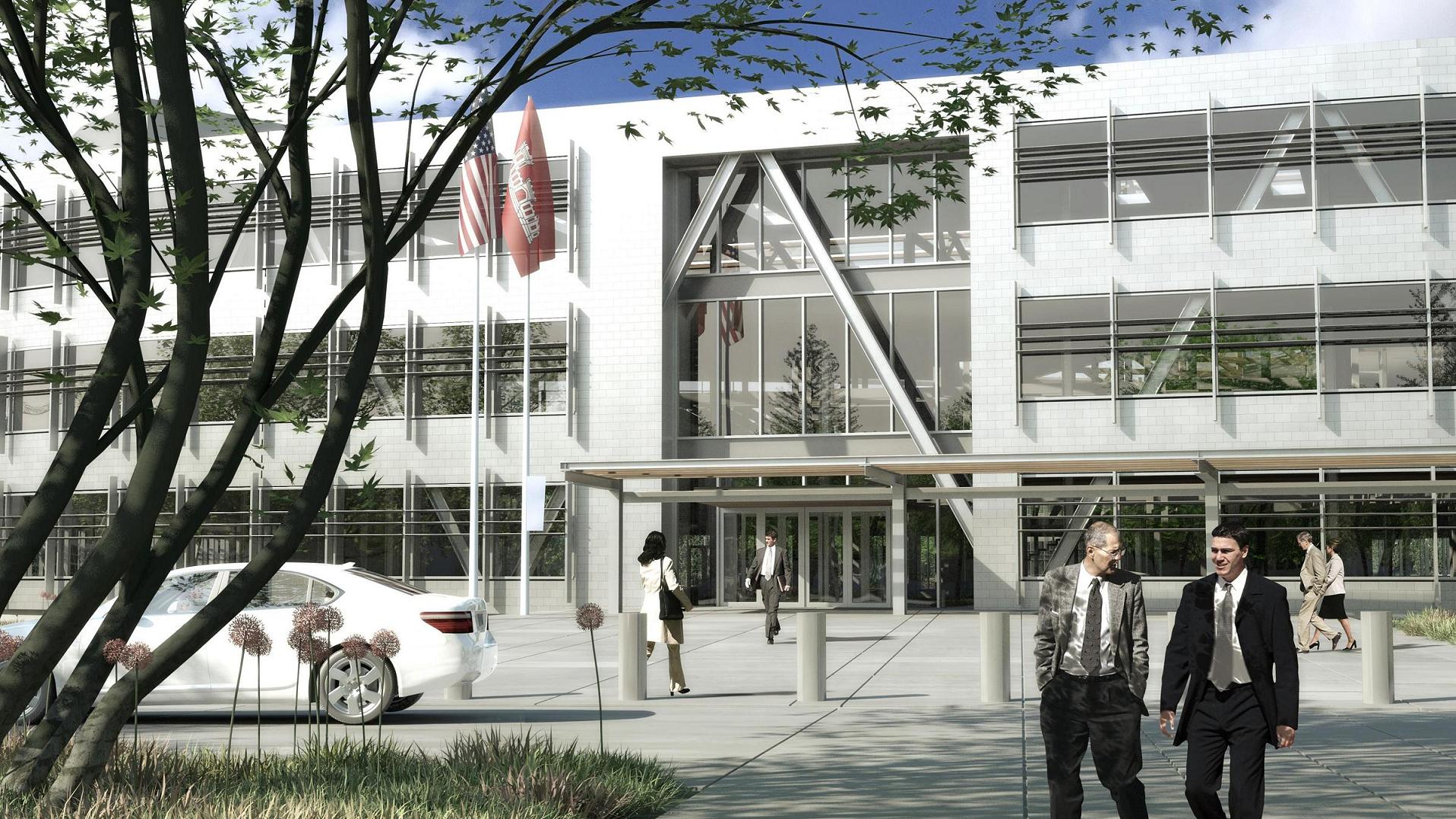 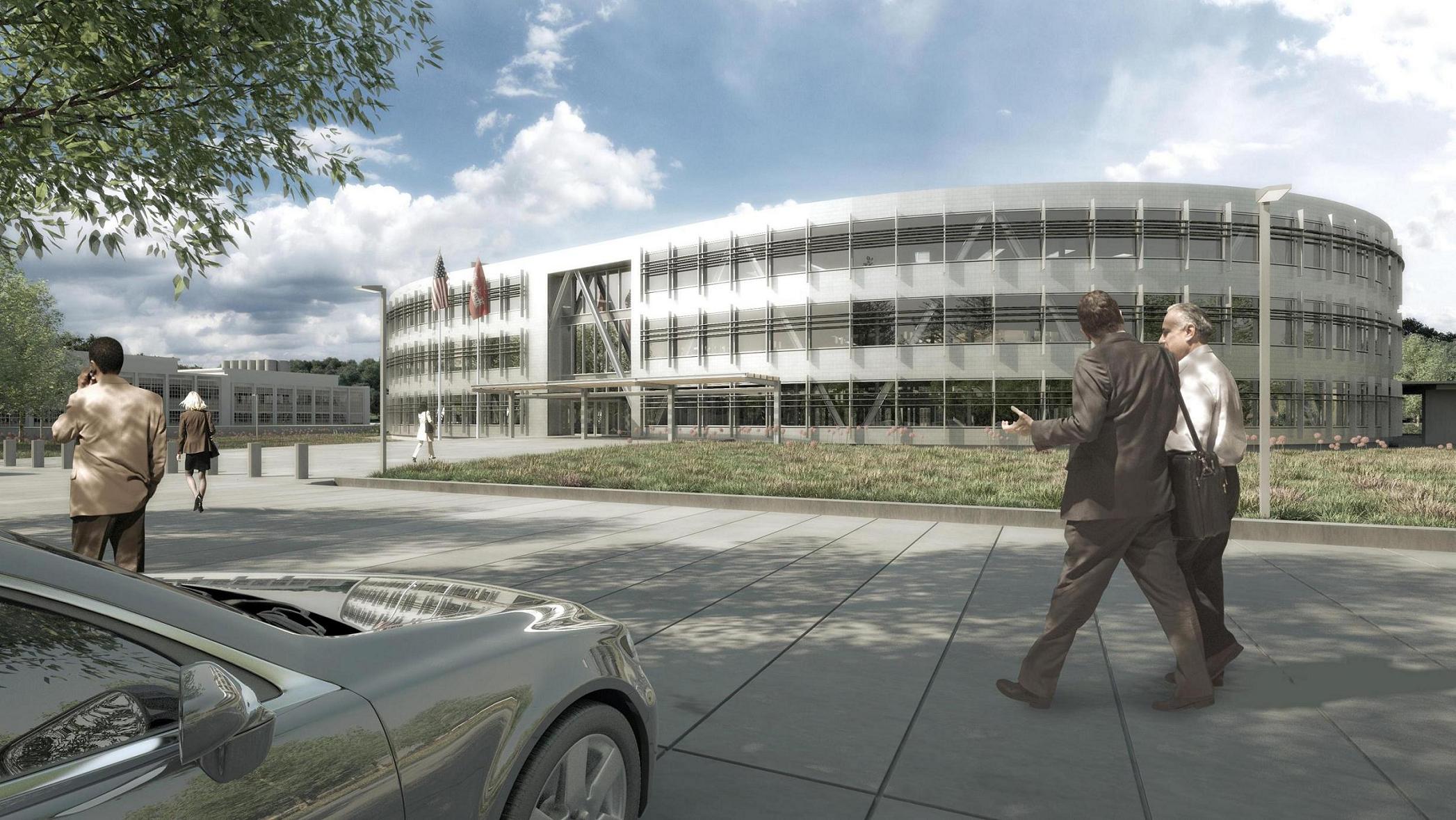 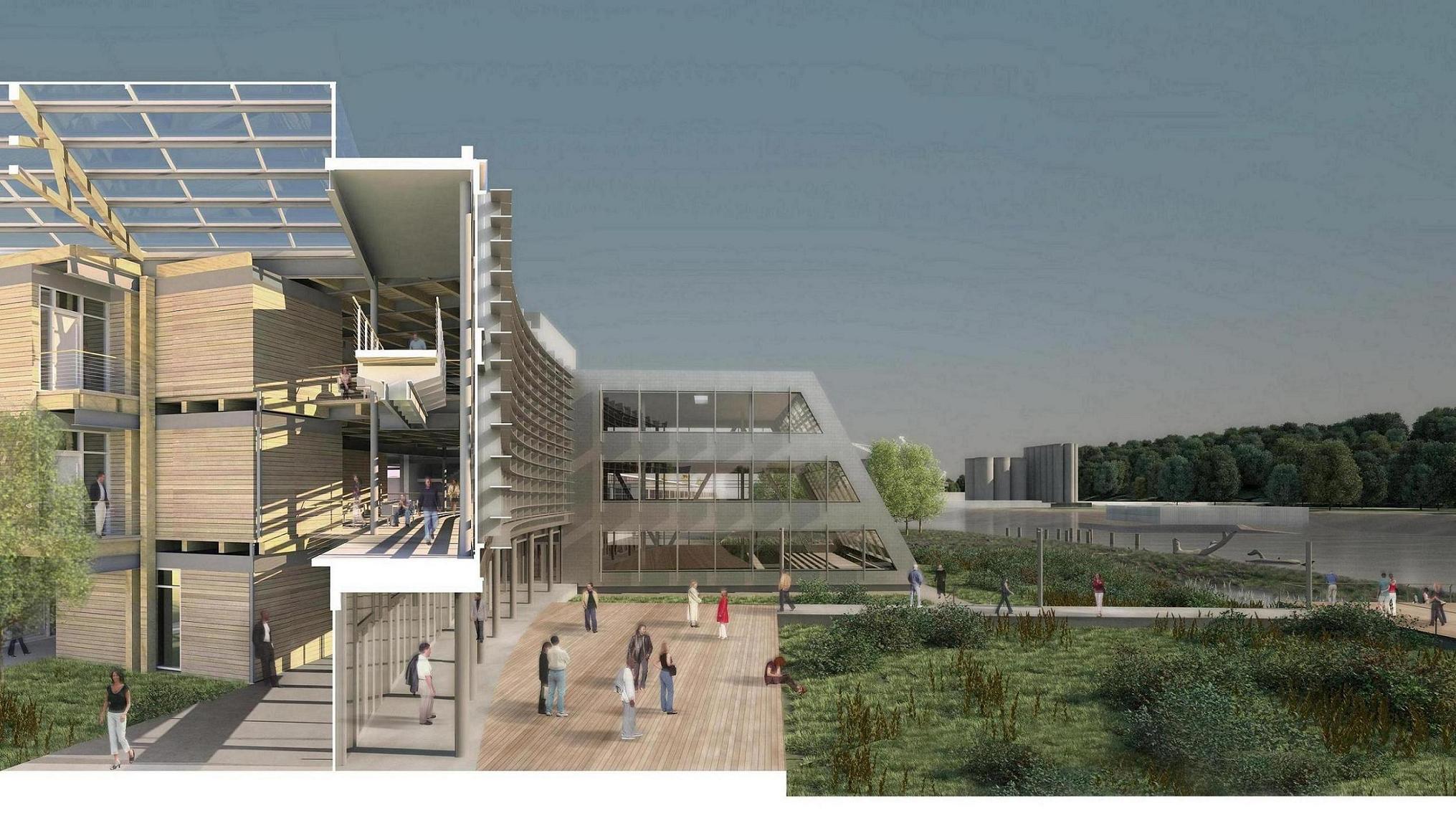 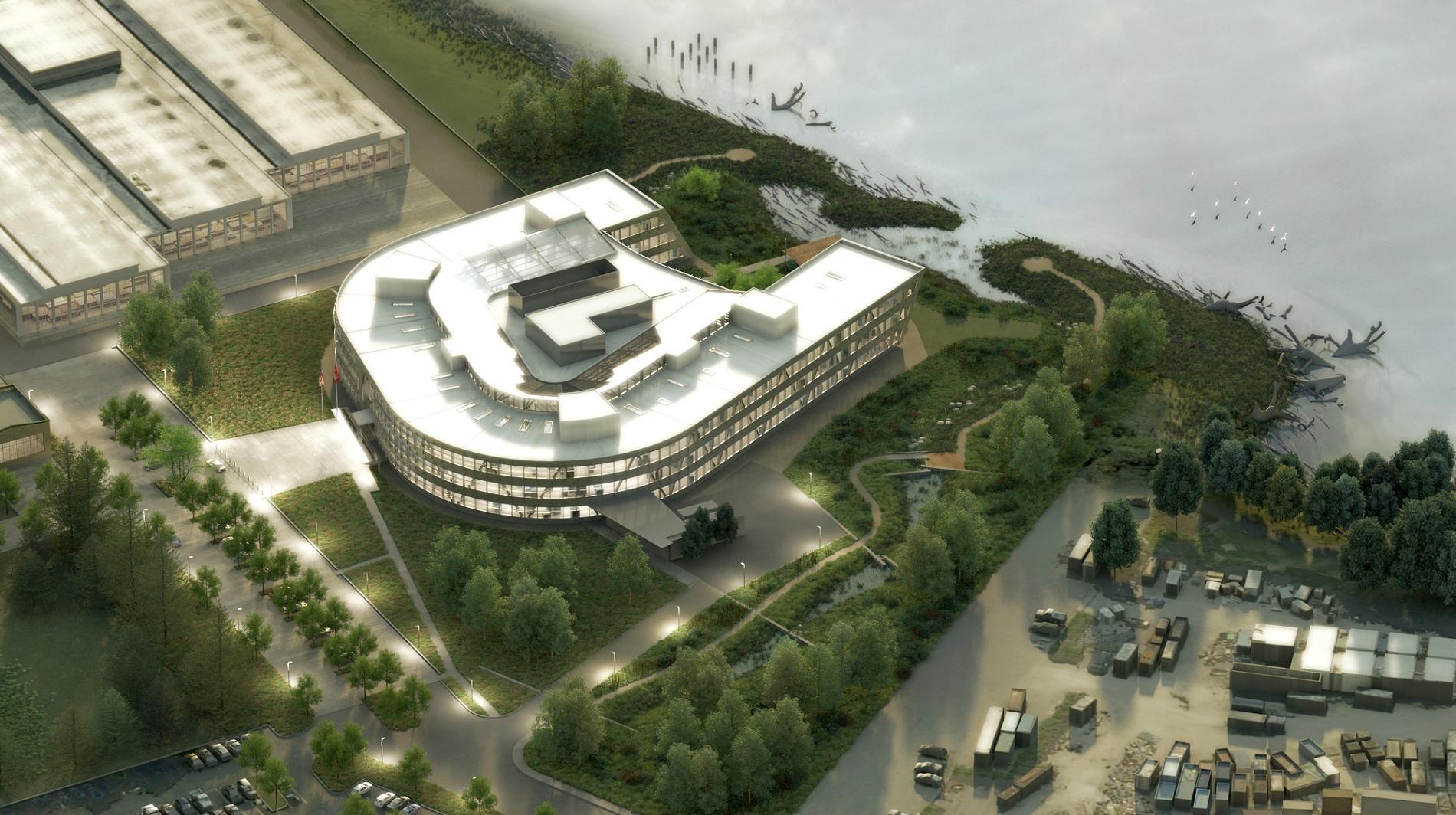 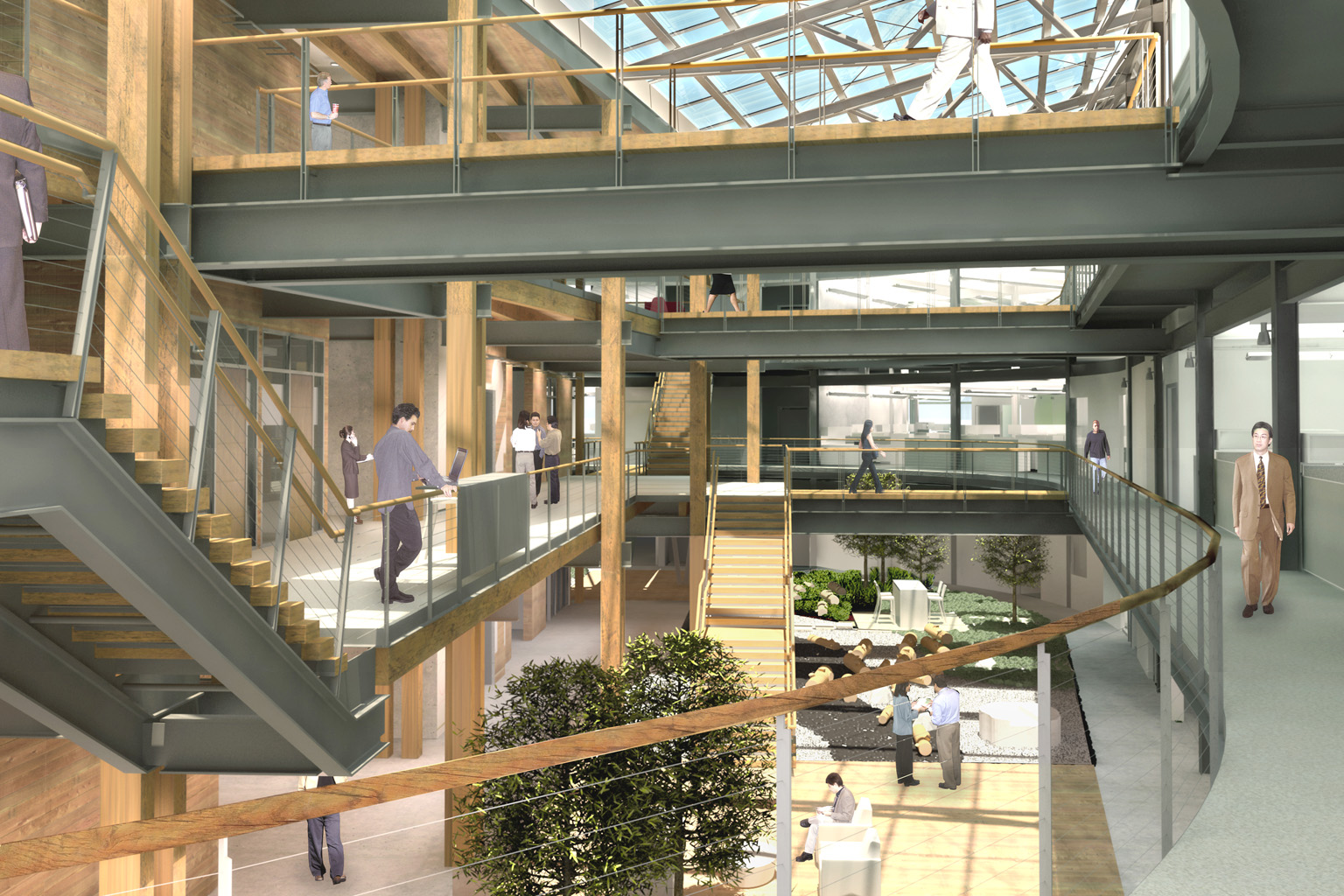 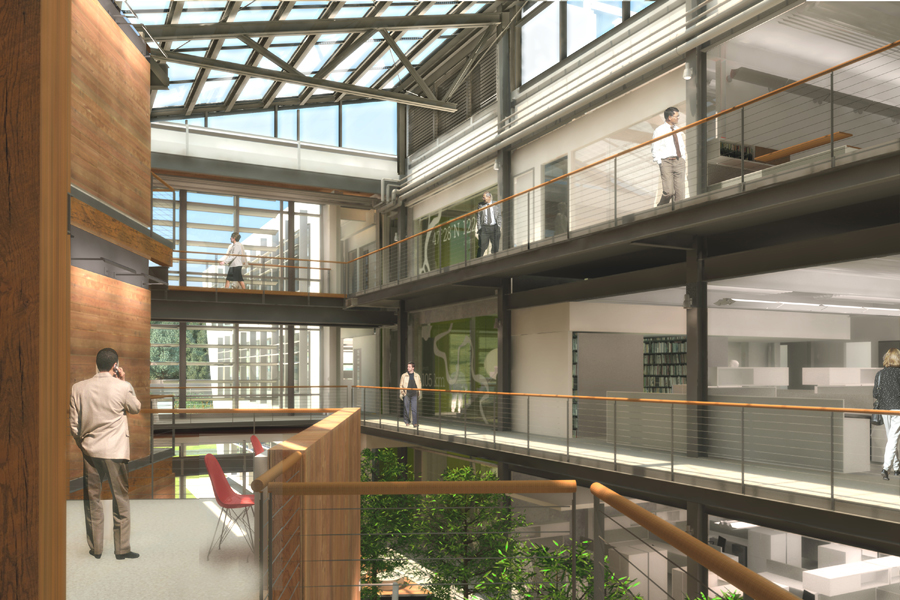 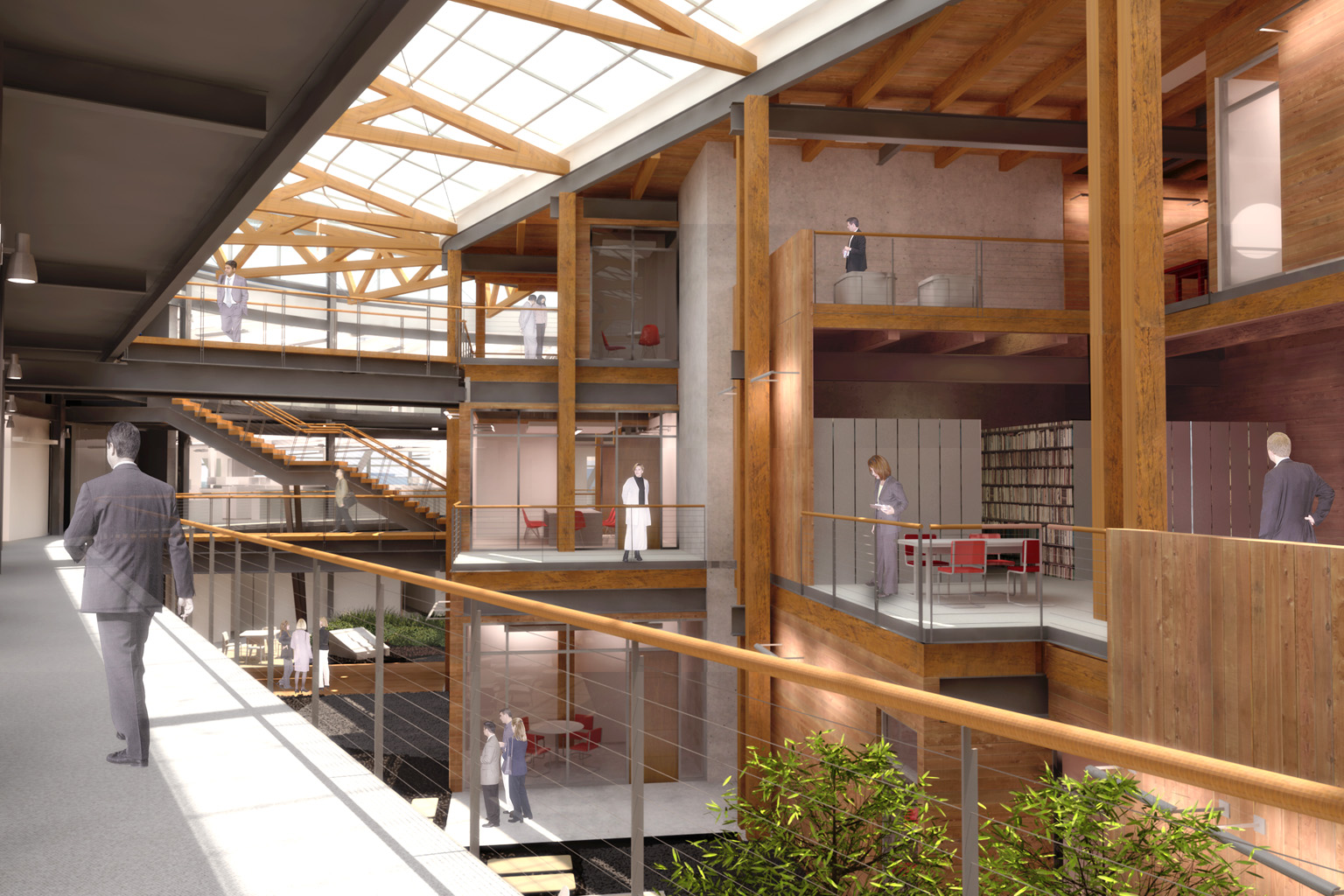 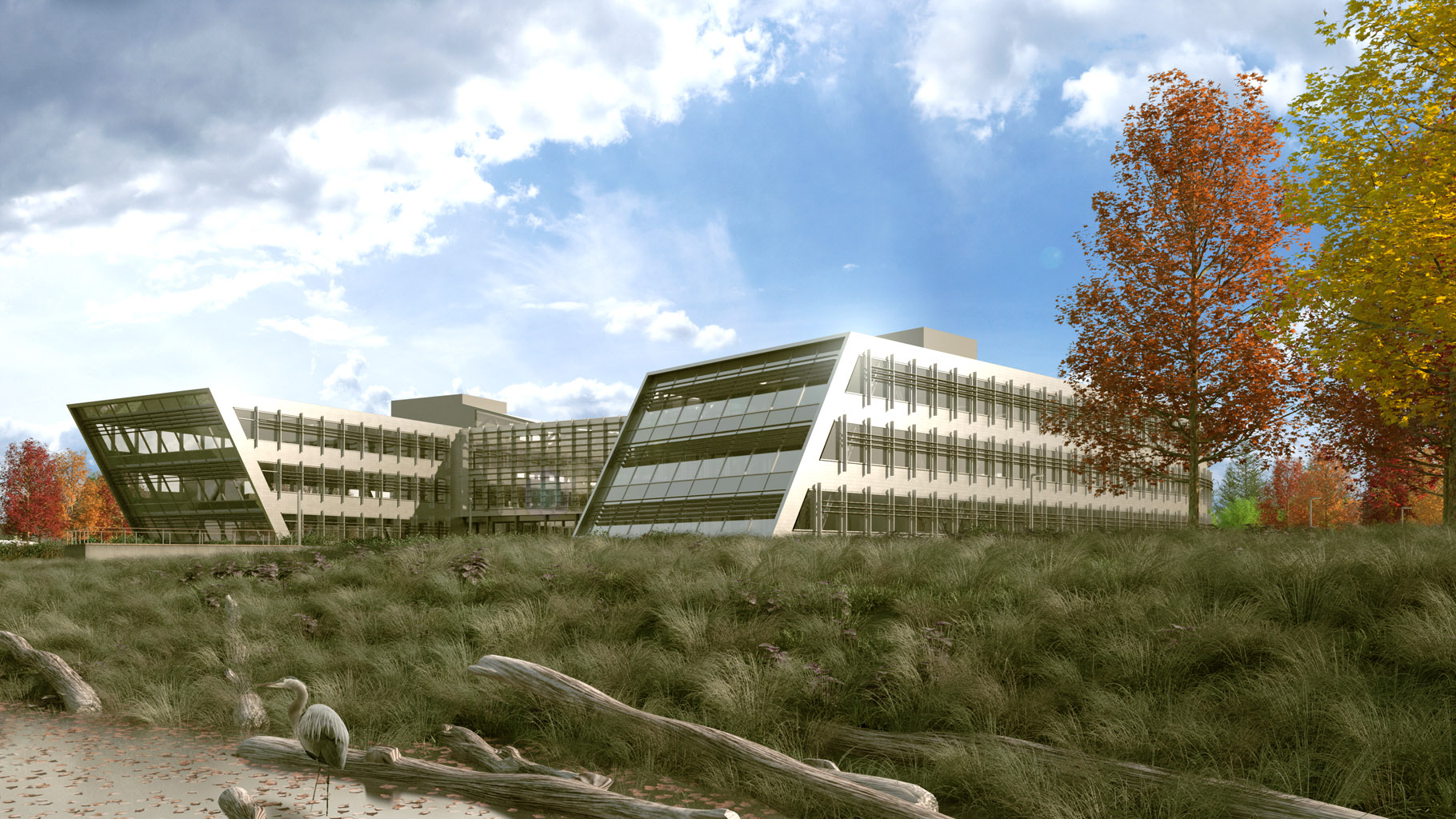 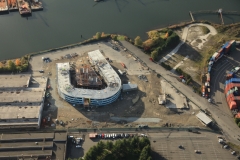 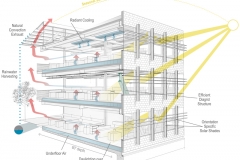 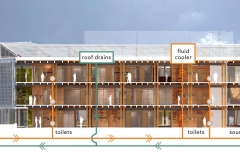 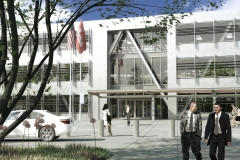 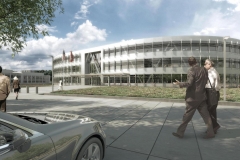 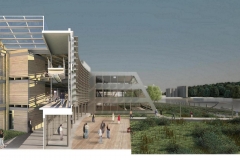 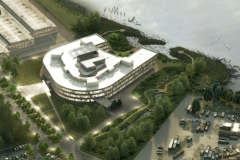 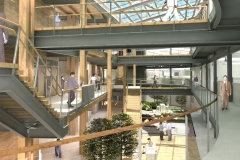 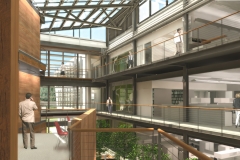 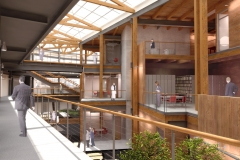 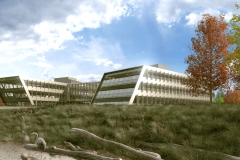 With its fourth iteration of “Mission Impossible,” Hollywood has discovered Dubai. Think of the Riviera and “To...