Wuhan is a second-tier city of 15 million people in China, poised on the cusp of greatness.

And 5+design, out of Hollywood, Calif., is on hand to help.

The company announced this week that ground has been broken on Park Place, a mixed-use project set within the Shui On Land Wuhan Yongqing master plan.

“Wuhan is one of the cities in middle of China, connecting nine provinces on the Yangtze River,” says Michael Ellis, managing partner at 5+design. “Once it was three small towns, but now they’re connected by a bridge, and Wuhan is important for moving goods in China.”

Park Place takes advantage of its 20-acre site along the river, with finger parks that stretch down from residential development above it to the river banks below.

“The developers were able to get large enough parcels of land for parks as a part of the residential communities,” says Arthur Benedetti, design partner at 5+design. “The key driver here was to integrate existing parks into the retail.”

The project will diffuse inside with outside, mixing nature and urban life together, becoming the central theme that runs throughout the project’s retail, residential and office uses.

‘The assignment was to create a family entertainment and retail environment that fits in with the neighborhood,” Ellis says. “The community already has a large number of residential units, as well as a more historic core, and we’re adding to this mix a village where people can go out for a nice dinner and relax, and then shop as well.”

At the top of the retail podium is an urban farm on the rooftop, providing education on sustainability and organic gardening opportunities for the surrounding community.

To ensure the retail podium maintains a human scale, 5+design has shifted back each of the mall’s four levels. Climbing terraces atop every level allow for complete engagement and maximum accessibility from all directions.

Materials include a buff-colored local limestone and granite, along with natural green stone designed to complement the landscape. The towers are to be clad in glass with what the architects call a friendly feel.

Instead, it’s got a Hollywood Hills kind of sensibility.

“It’s a fresh new model, but familiar, comfortable, warm, and enjoyable on visceral level,” says Ellis.  “Maybe that’s because of our California background – but we’re bringing something new and fresh.”

And certainly, Wuhan is ready for that. 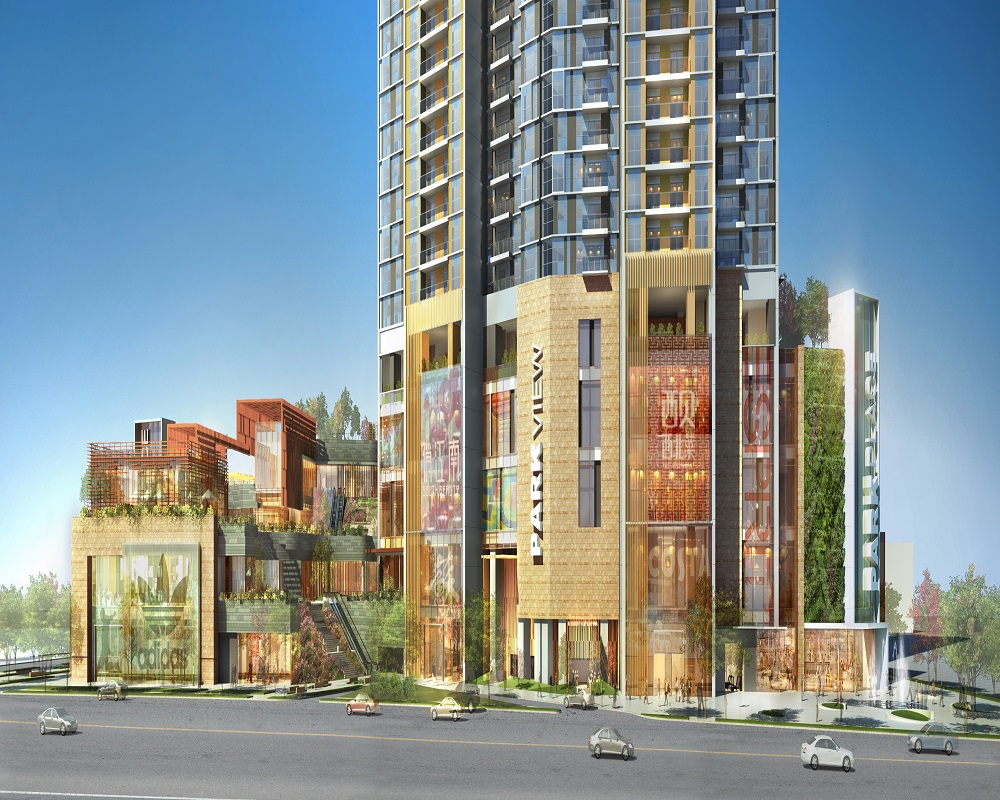 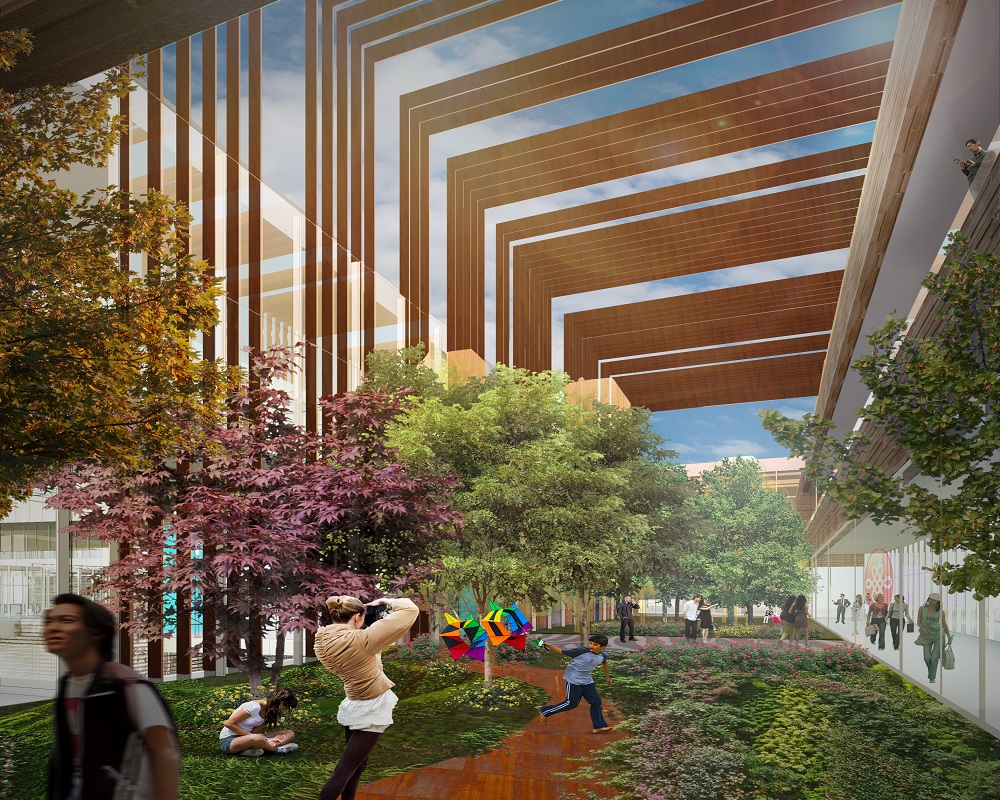 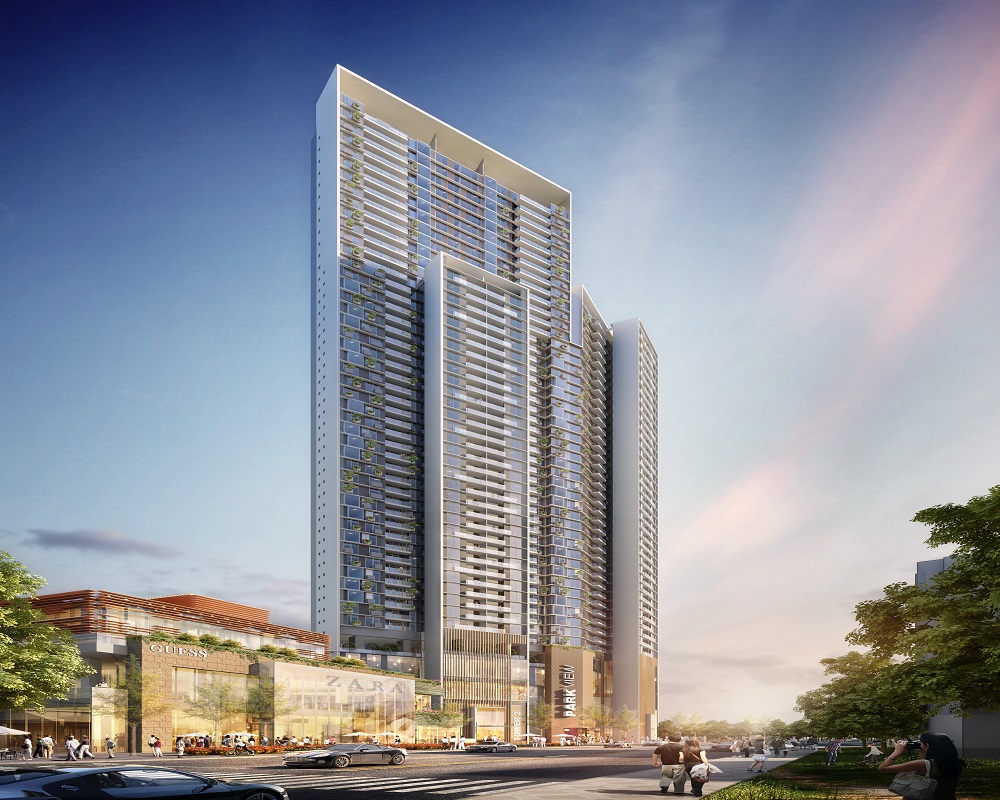 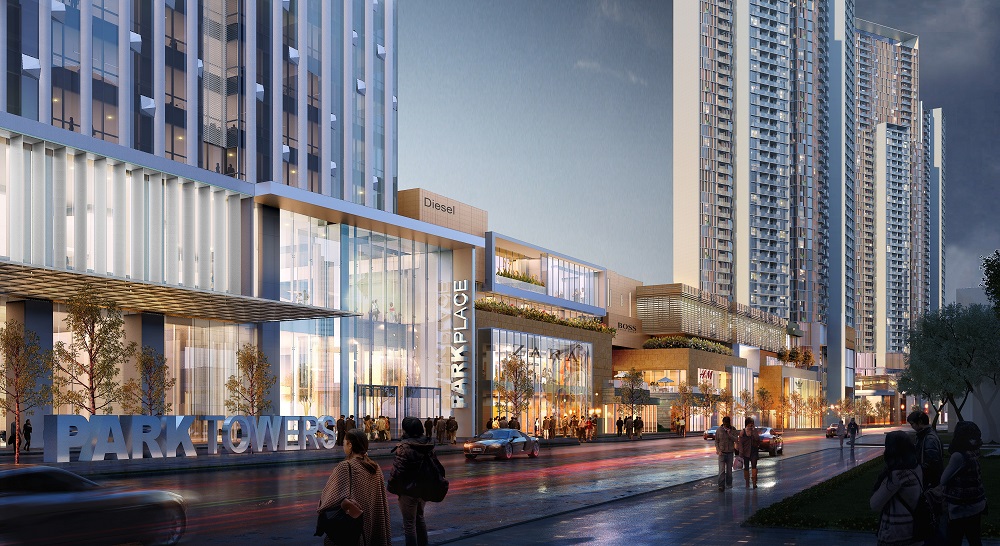 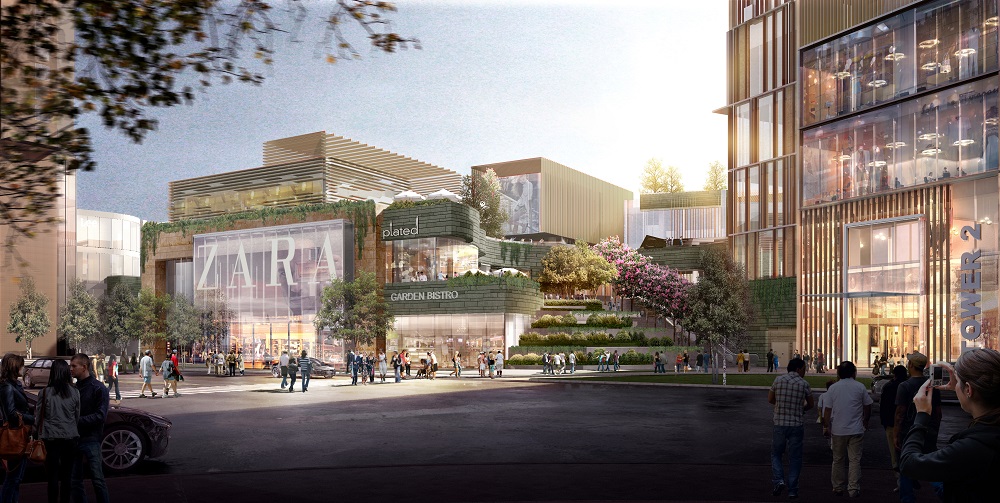 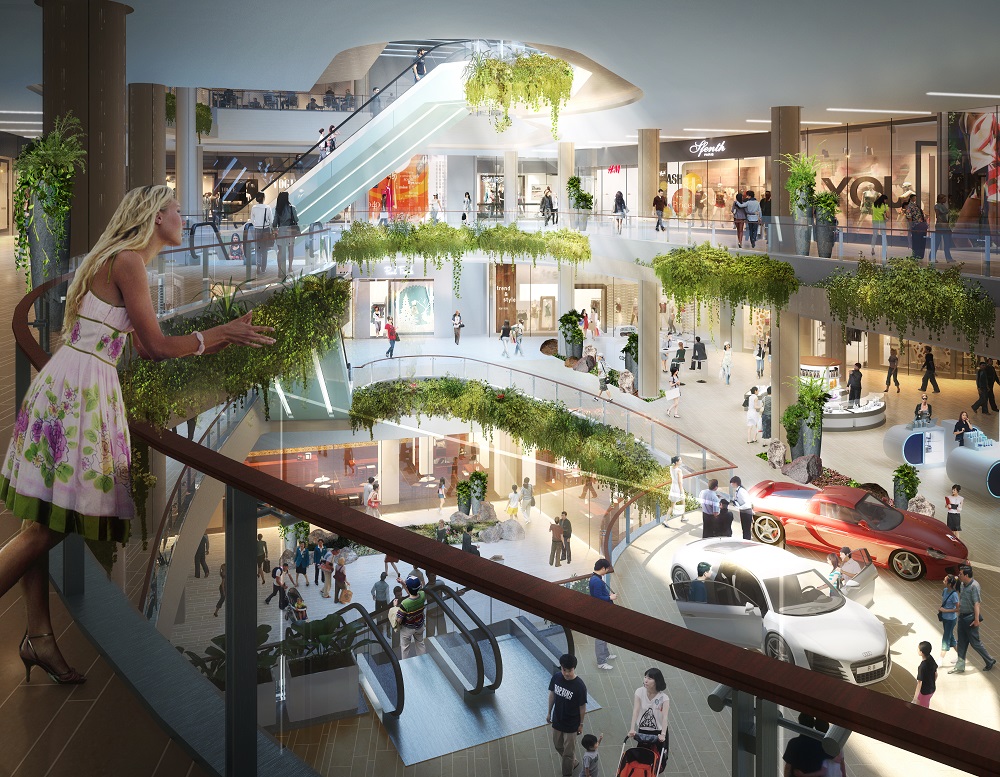 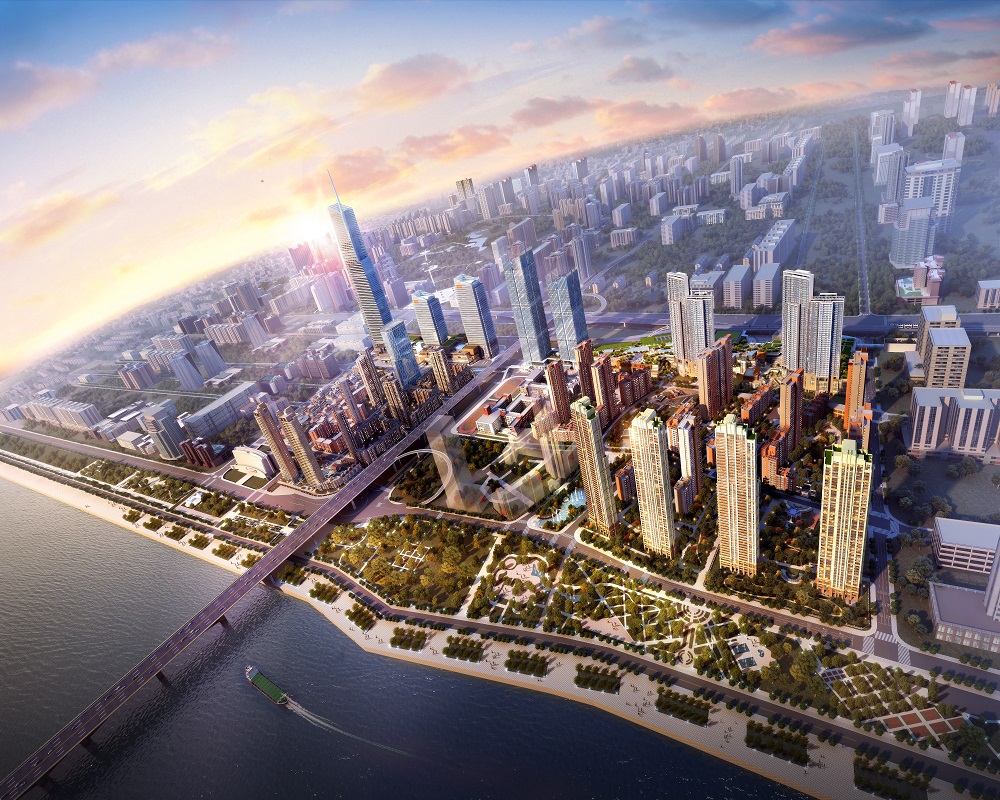 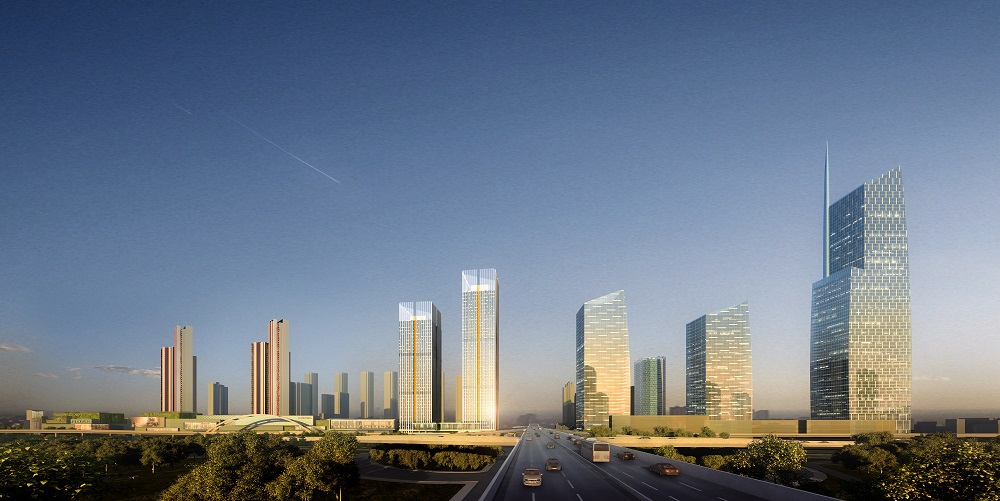 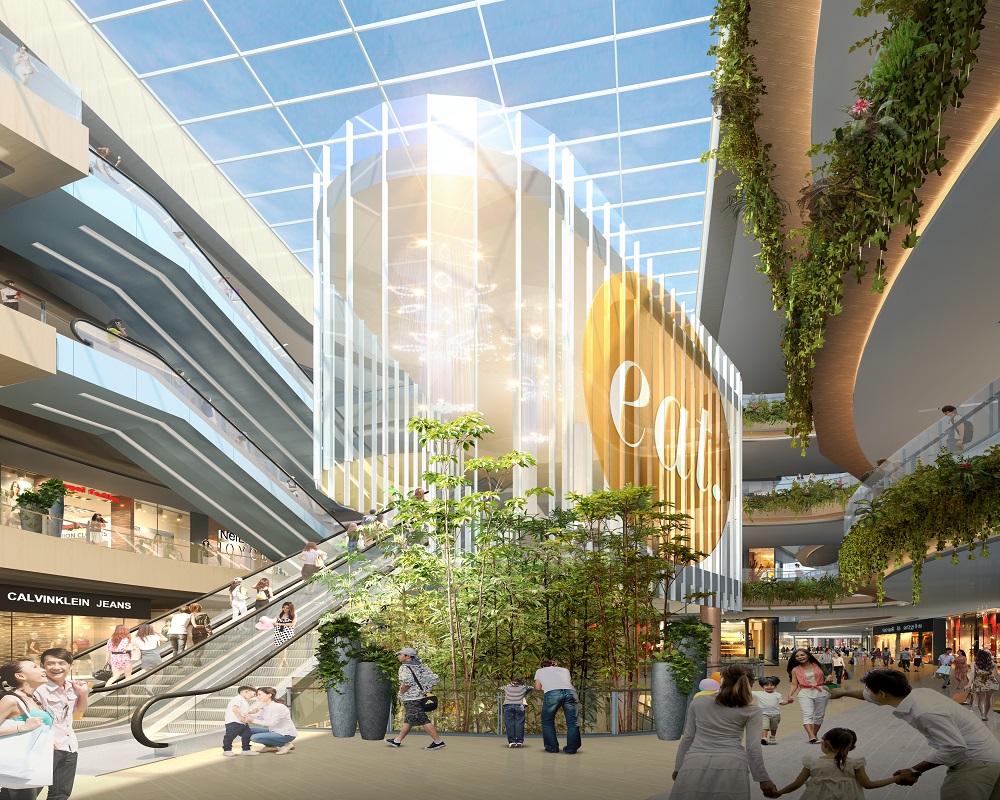 In Meatpacking District, Abattoir to Art

In Meatpacking District, Abattoir to Art

Fresh out of Cooper Union in 1979 and armed with a degree in fine arts and a major in photography, Brian Rose set out to photograph...