In Vermont, the Majesty of Shelburne Farms

Its pedigree is as rich as the materials it’s composed of.

Shelburne Farms on Lake Champlain in rural Vermont was once the home of Lila Vanderbilt and William Seward Webb. In the late 19th century, they invited Frederick Law Olmsted to design a landscape for its near-4,000 acres.

And they called in architect Robert Robertson, designer of Princeton’s Witherspoon Hall and New York’s Park Row Building – once the city’s tallest – for the architecture. It would become his magnum opus, as he labored on 40 buildings, including the main residence, tenant cottages, and a series major and minor barns.

Today, just 15 of the shingle-style, post-and-beam, and Queen Anne structures survive, but they’re put to good use.

“It was a private estate for many years and then in the 1960s the owners started to think about how to transition to education as its underlying premise, and open it to the public,” says Glenn Suokko, author of a new book from Rizzoli on the estate. “In the 1970s it went from private to public – with farming, an inn, and a restaurant.”

His book covers the land and the lake, the formal gardens, the main house, the major barns, and the award-winning restaurant with its farm-to-table ethos. “I wanted to showcase what a beautiful and educational place the property is,” he says. “There’s a lot going on for schoolchildren, hikers, walkers, diners, and tourists who stay for a day, a week or a month.”

Much of that is the result of Robertson’s designs and Olmsted’s plan. “The buildings are utterly magnificent and the setting is one of the most beautiful in the state,” he says. “The landscape plan leads the viewer to embrace the majesty of the place.”

The book covers the estate’s history – but most importantly, it’s a portrait of what it’s like now. “I thought of the book as taking a tour of the place and exploring its aspects,” he says. “Rather than photographs of people, it’s a plain view so the reader experiences it for the first time – I wanted to unfold the very beautiful experience of being there.”

And he’s done just that – in 288 pages of vintage and contemporary photographs, a foreword by Alec Webb, and an afterword by Megan Camp. 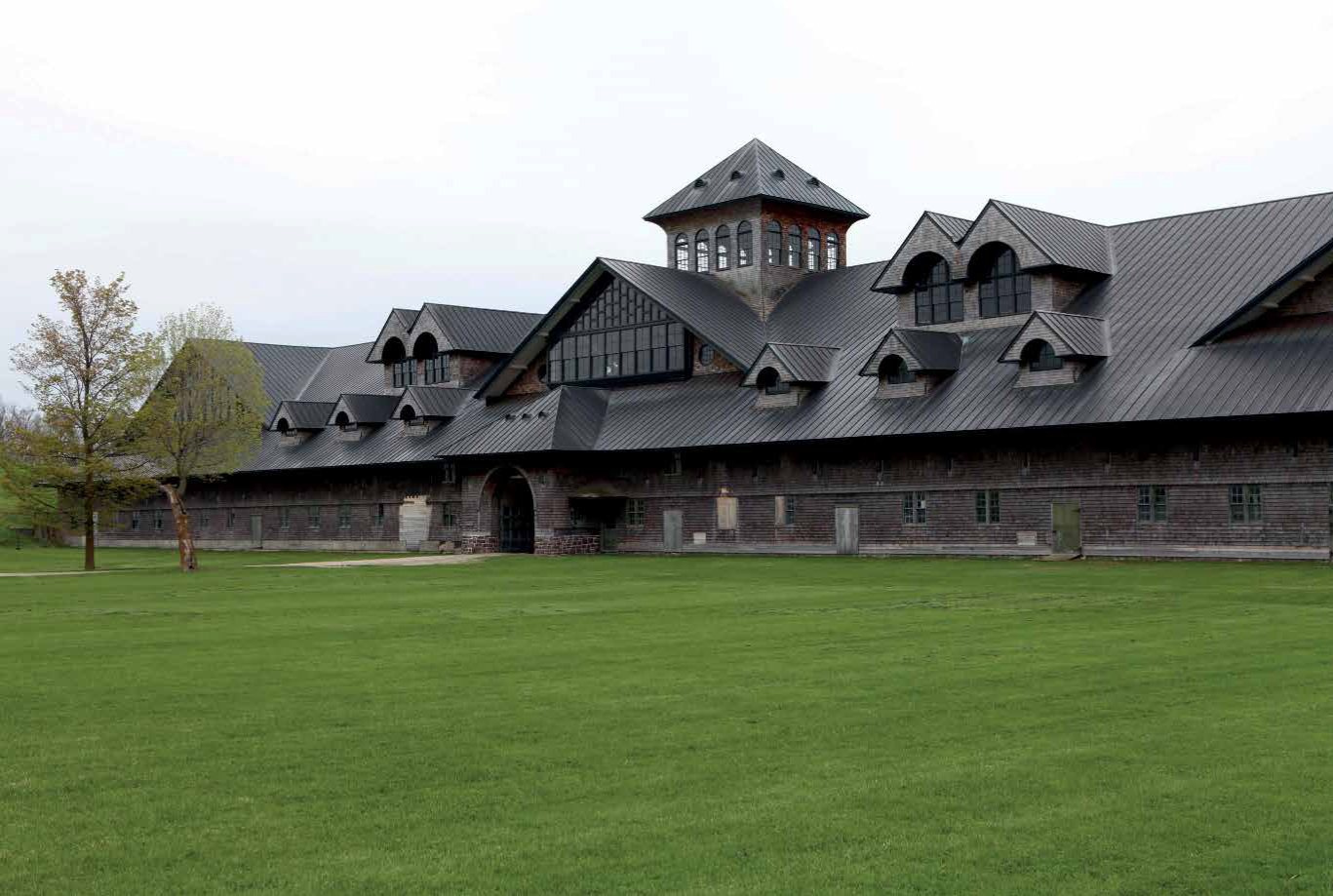 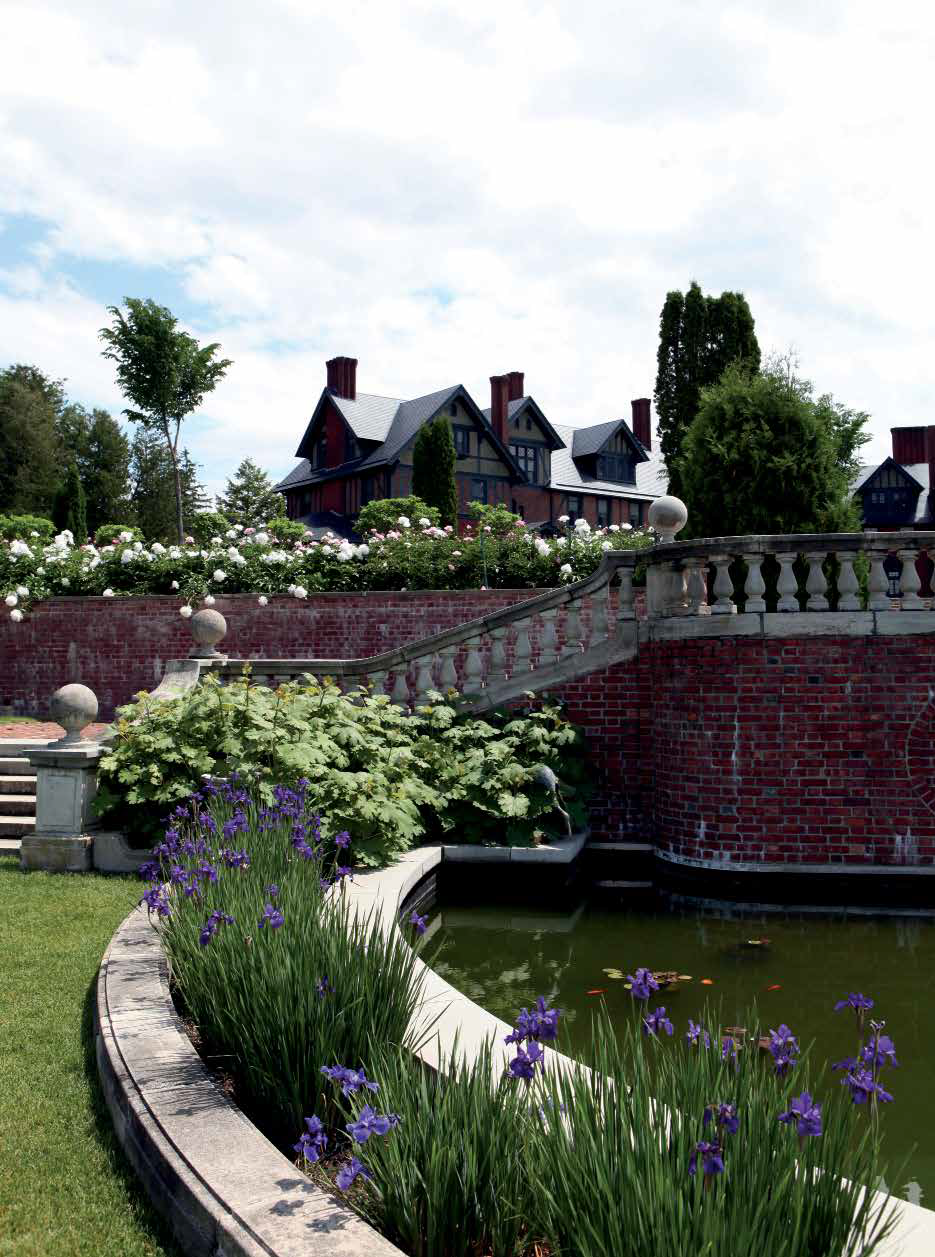 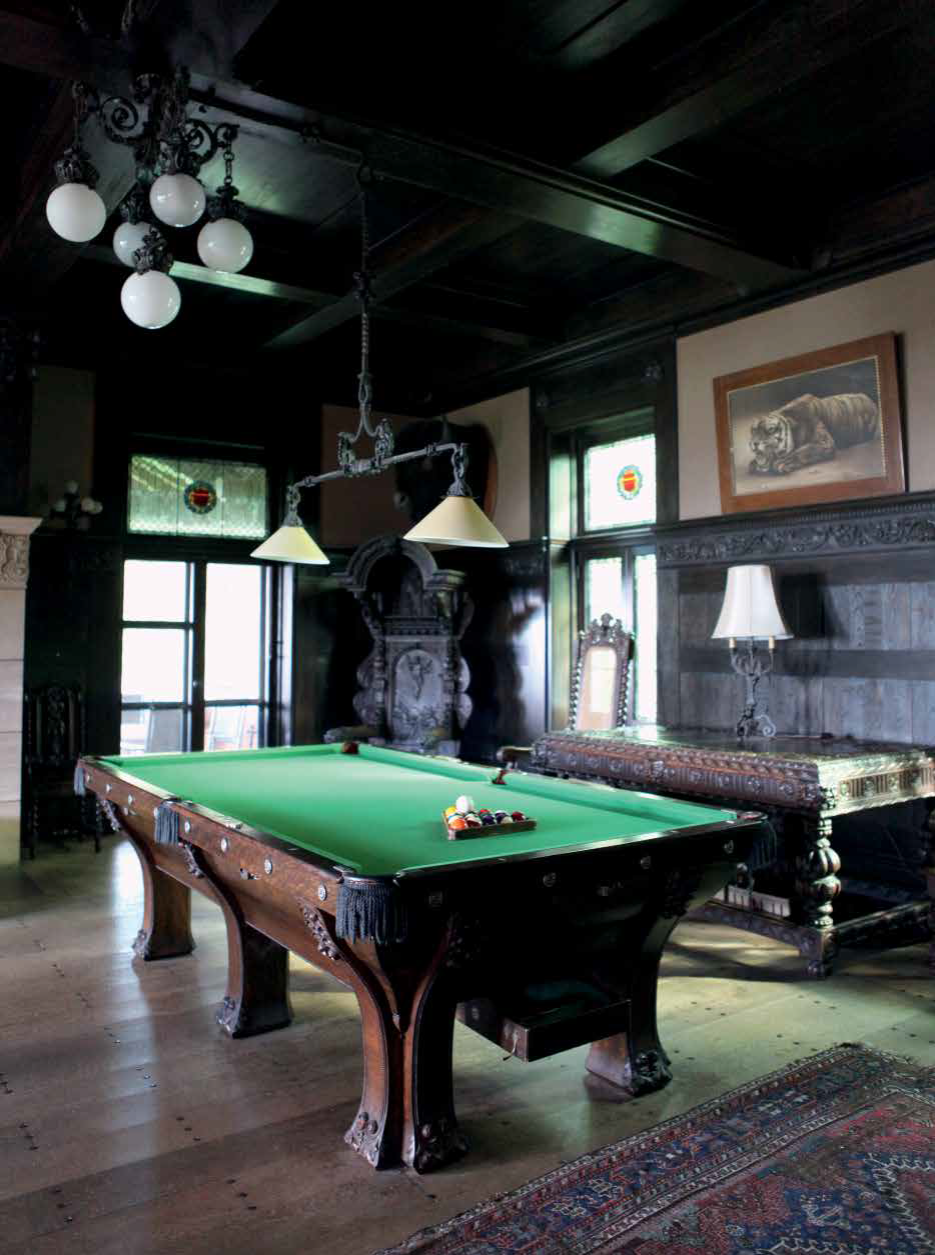 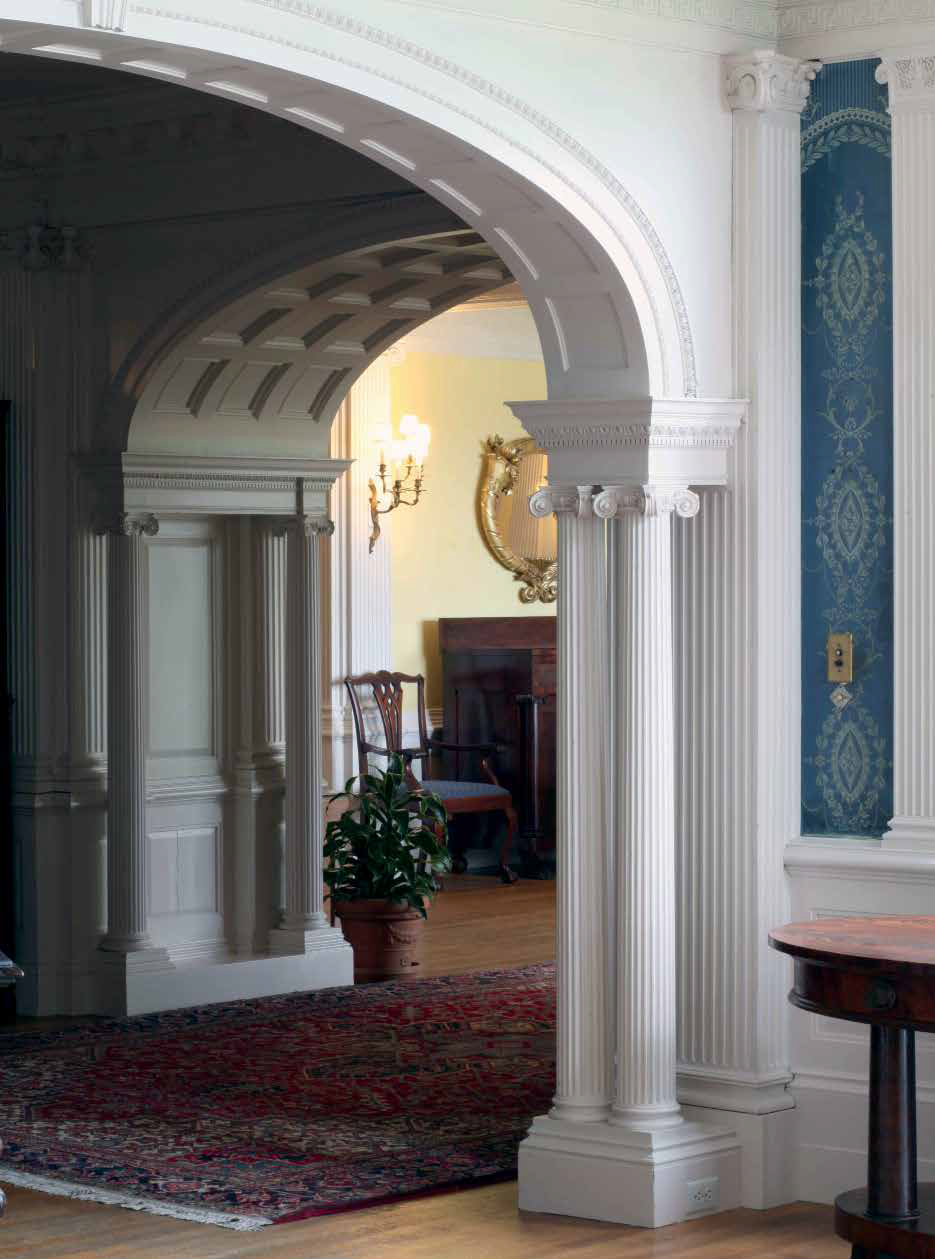 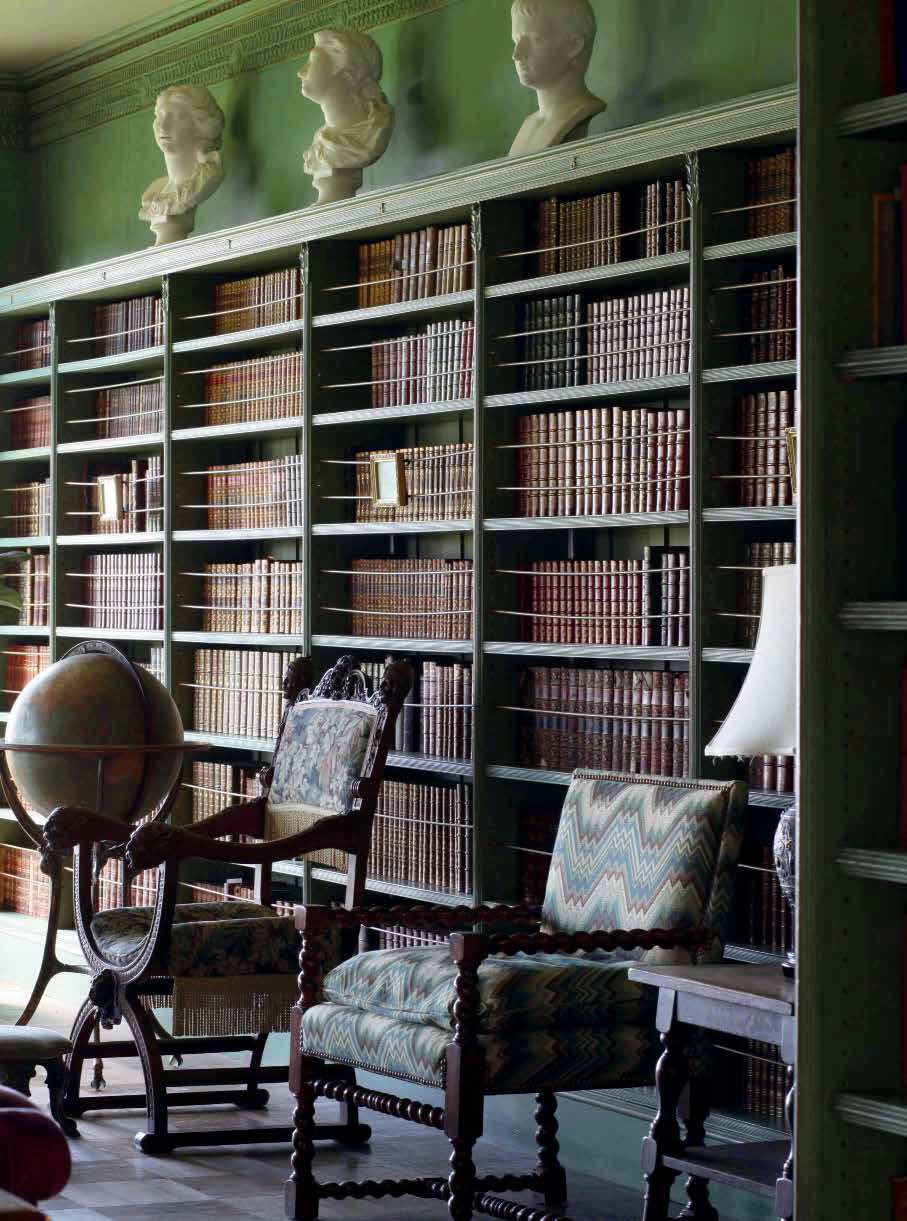 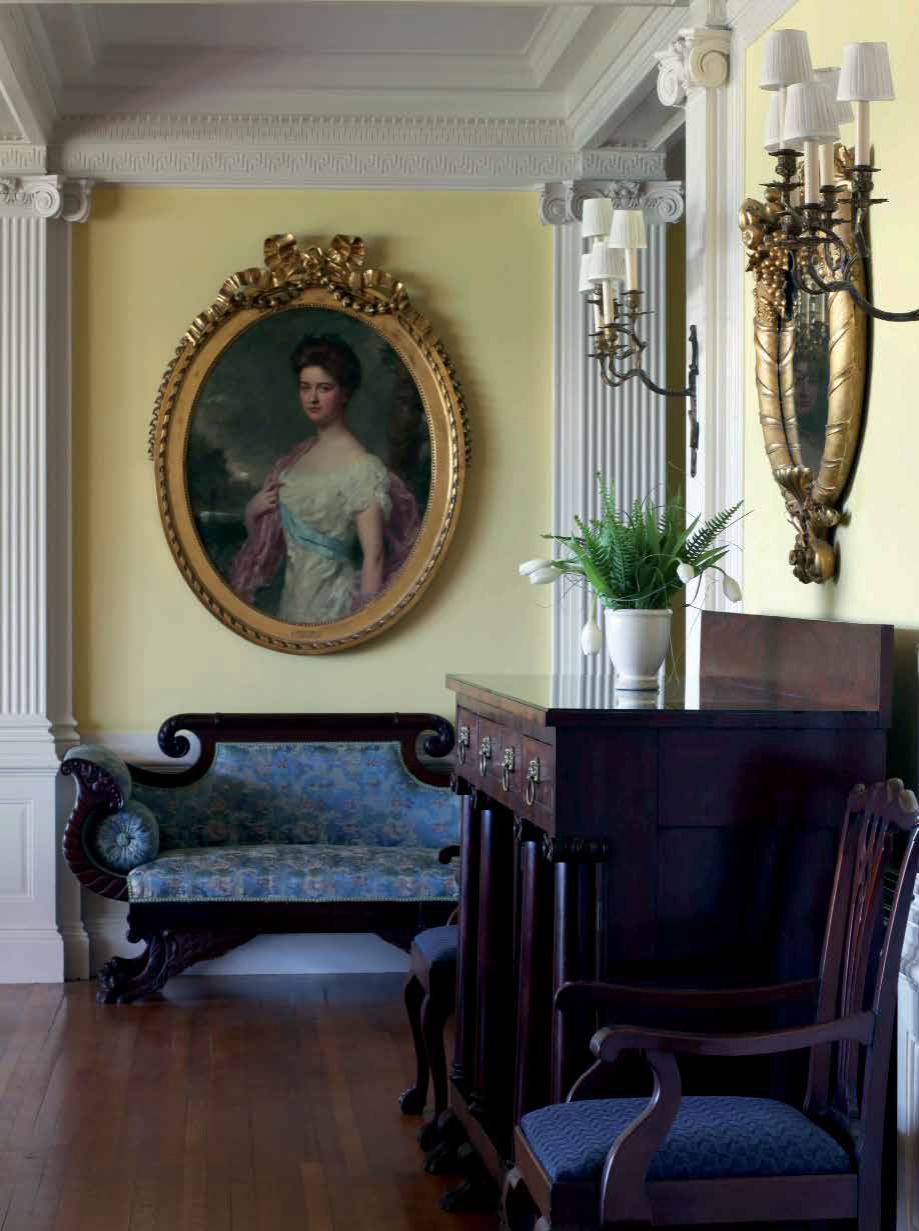 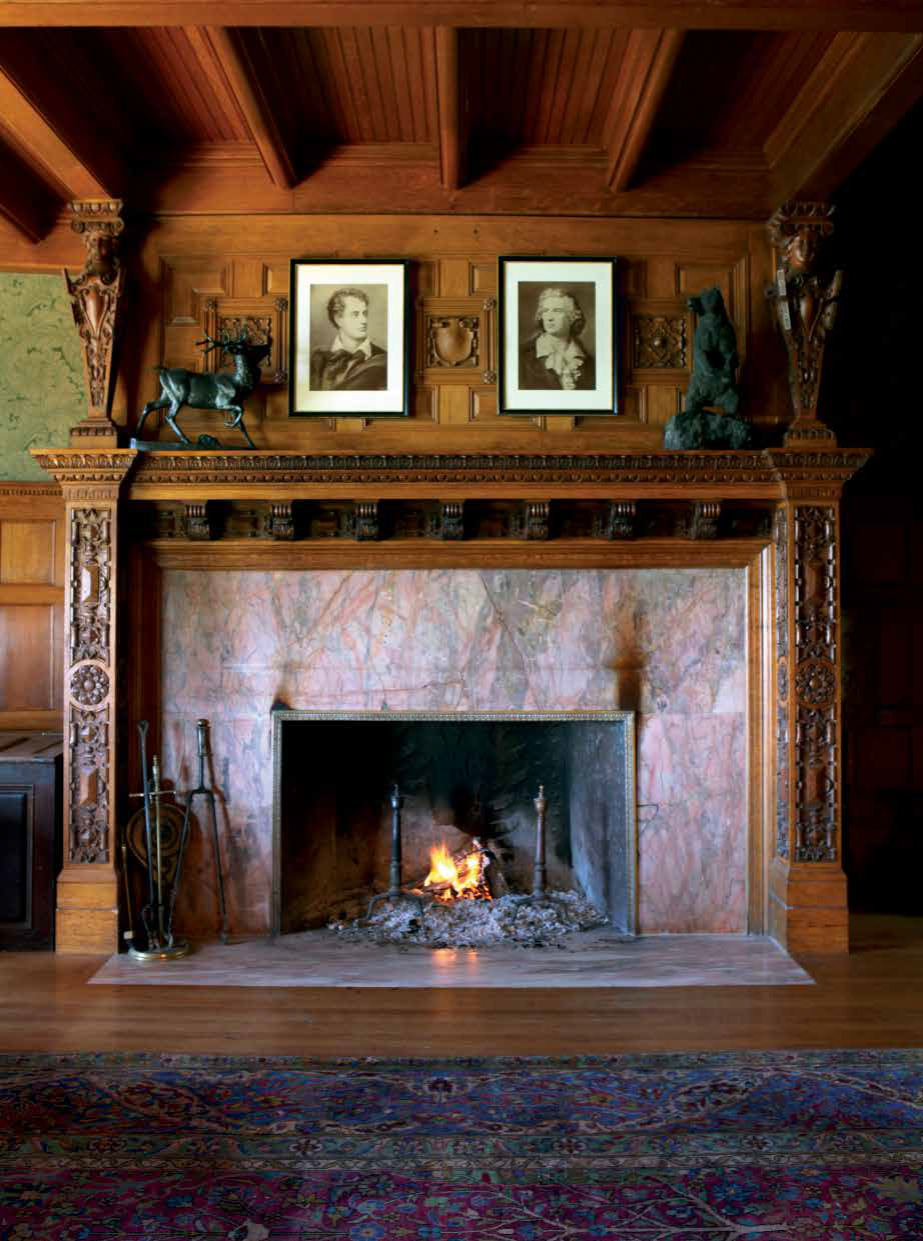 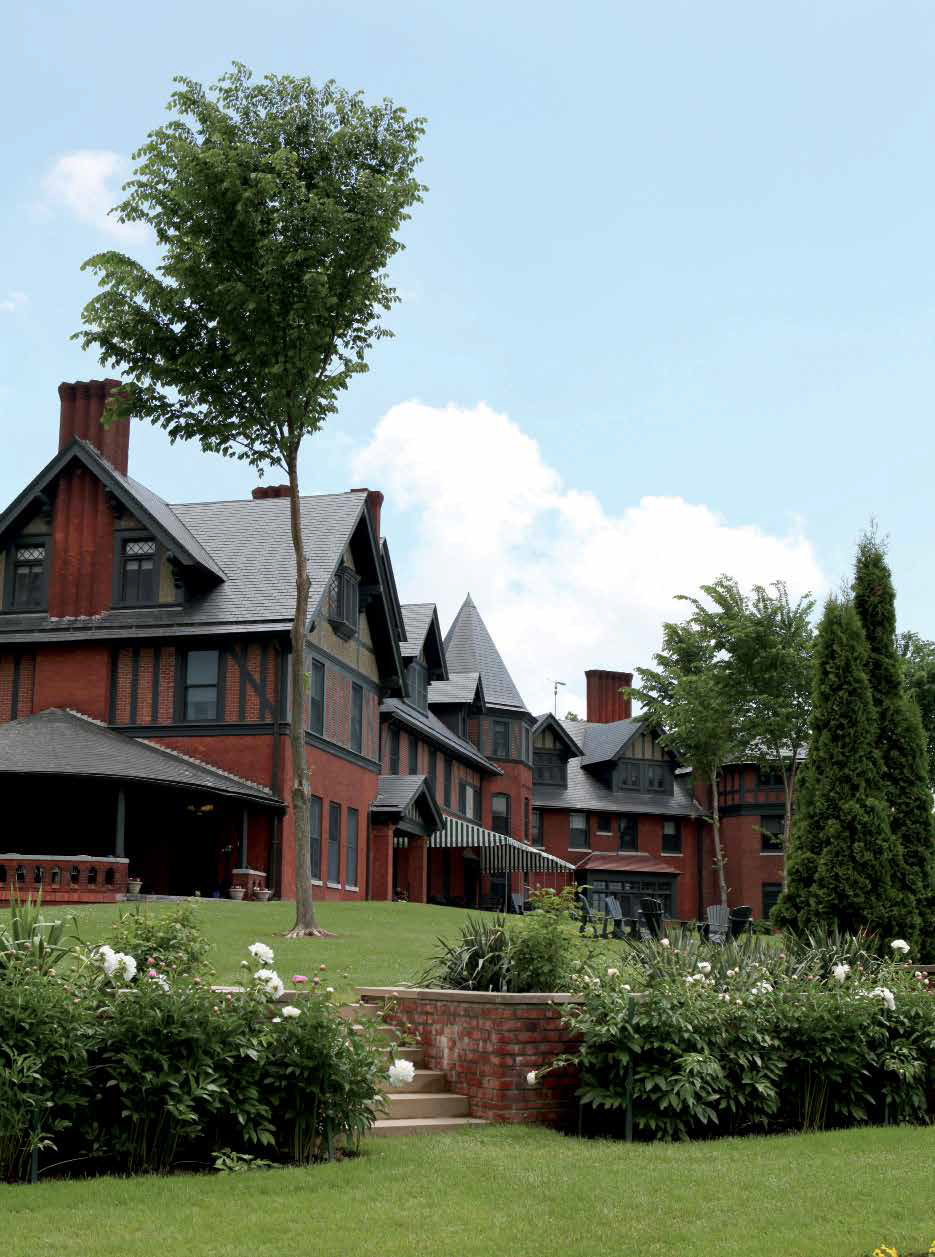 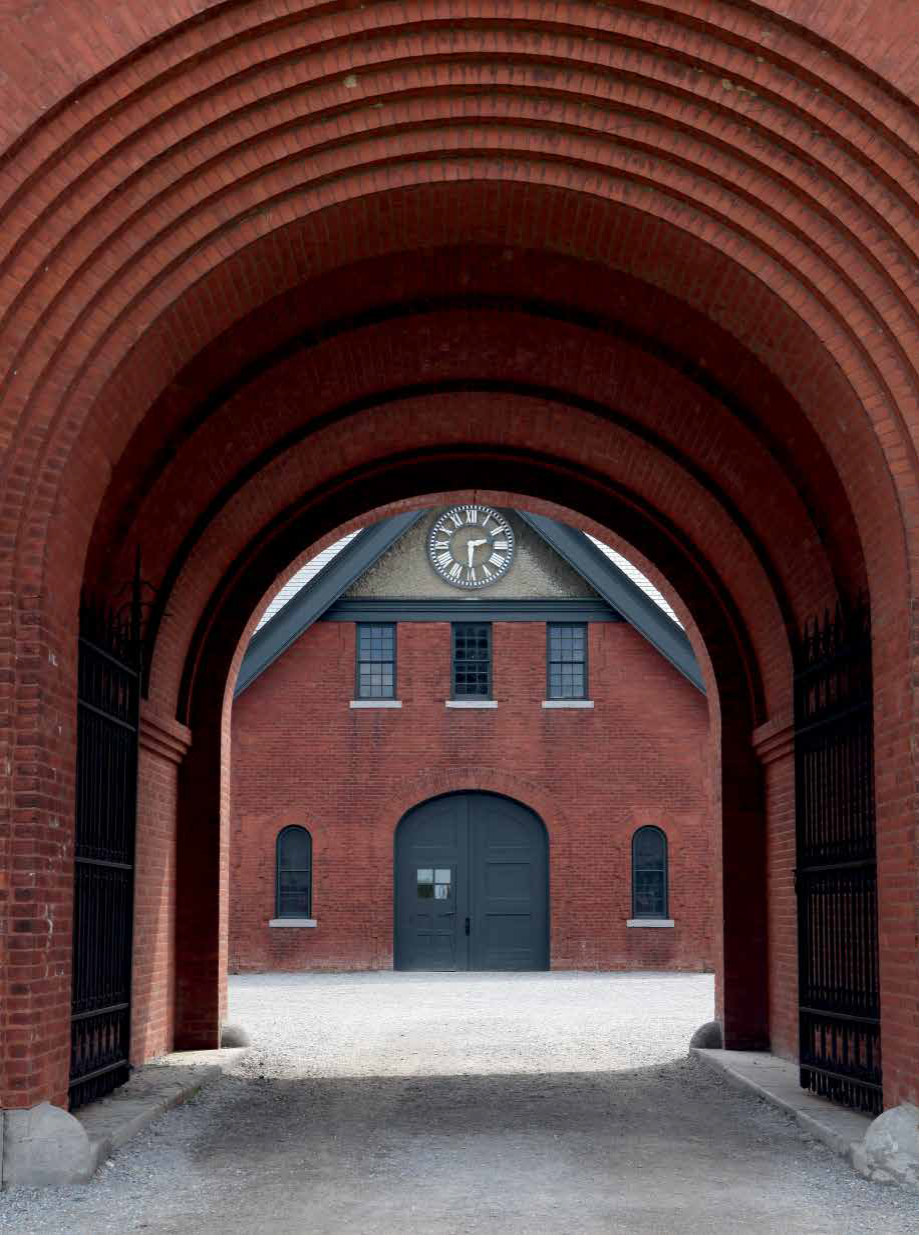 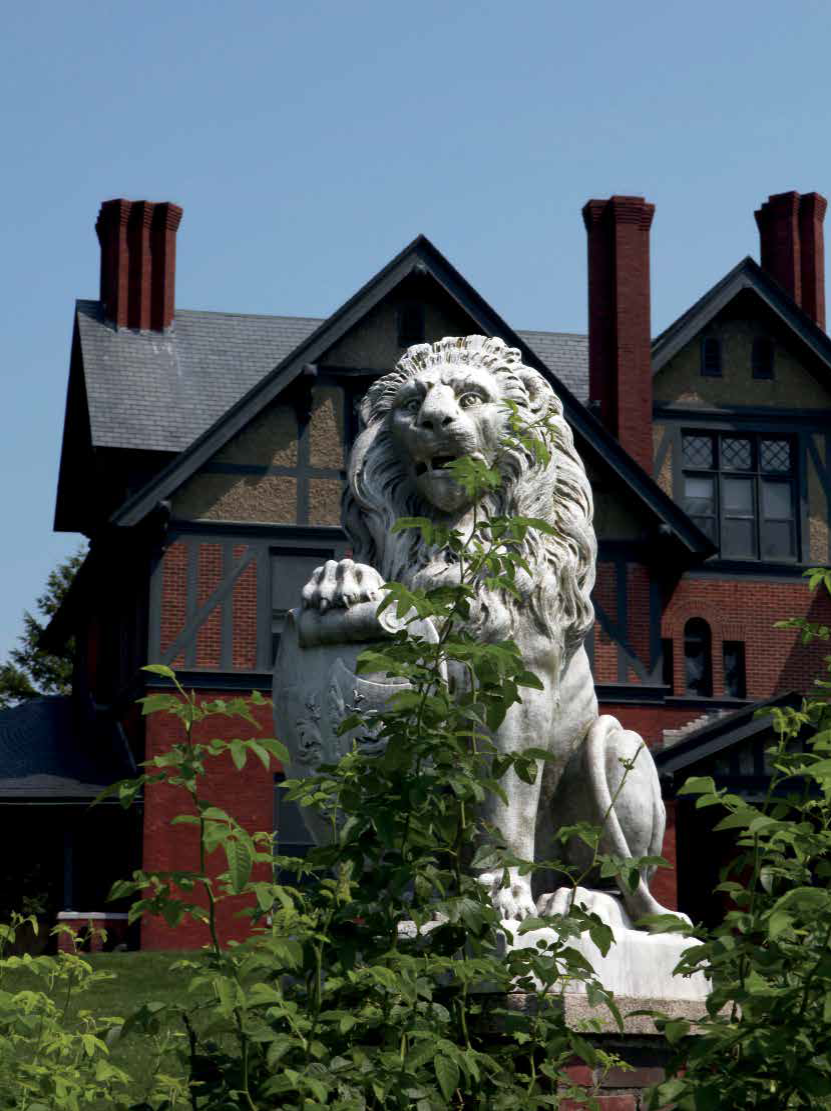 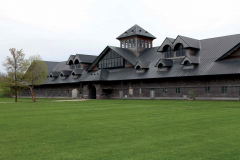 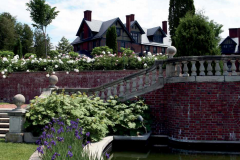 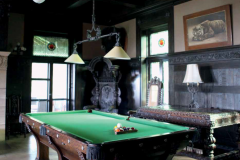 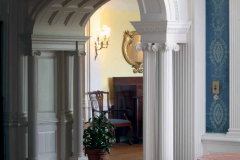 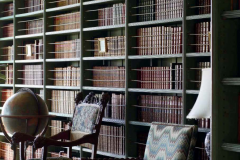 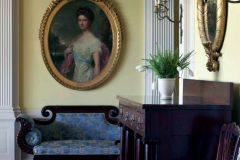 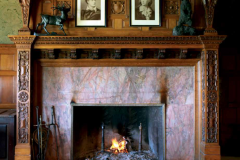 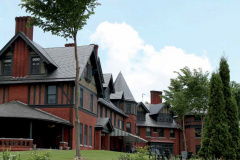 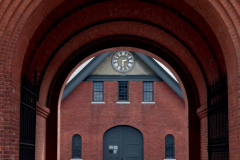 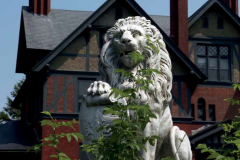 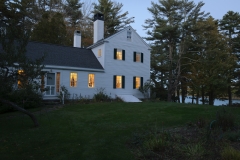 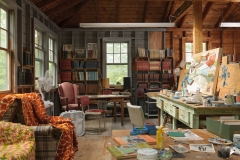 'Swoon-Worthy': Dior and His Decorators 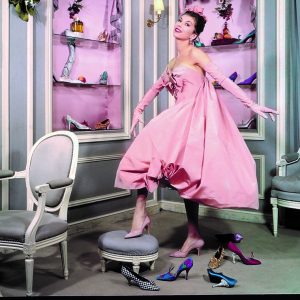 'Swoon-Worthy': Dior and His Decorators

Post-World War II Paris was similar to the modern era in the United States, contends author Maureen Footer. “It was a very...