Spartan is the first word that first comes to mind here.

Five cottages in Marlboro, Vt. – a tiny town near the Green Mountains, home to the equally tiny, 200-student Marlboro College – take their cues from the 18th-century farmhouses that make up the campus.

But without an intent to copy it. Known for more modern work, Soranno’s team at HGA elected instead to reinterpret its classic form and materials.
“When we started, we thought we’d do something very contemporary, and then realized that it would be a very awkward approach,” she says.

Their efforts have yielded a series of cottages built from slate, cedar and white pine. They adhere to the Cape’s standard footprint and roof pitch. But they’ve been stripped of ornament, color and interior walls – and open up with an expanded fenestration.

“Capes traditionally have very small windows to keep out the elements,” she says. “But here we put a priority on larger windows for natural light and for people inside connecting with the environment.”

The cottages have been designed for senior musicians who flock to the college from around the world for six weeks each summer, to participate in the Marlboro Music Festival.

Meals are taken with junior colleagues in the college dining hall, a easy eight-minute walk. That means less emphasis for kitchens in the cottages, but plenty of sleeping and common areas in the two-bedroom, three bedroom and dorm-style four bedroom units.

To create the form and space was something of a turnaround for Soranno, a modernist trained in the 1980s at the University of Notre Dame, before it turned classical. “This was my first residential project – I’d never done anything with a wood stud in 30 years,” she says. “My partner, John Cook, was instrumental in understanding the residential process.”

They display here a mastery of homebuilding, using local materials and artisans, within a near-Spartan budget: These cottages came in at about $264 per square foot. 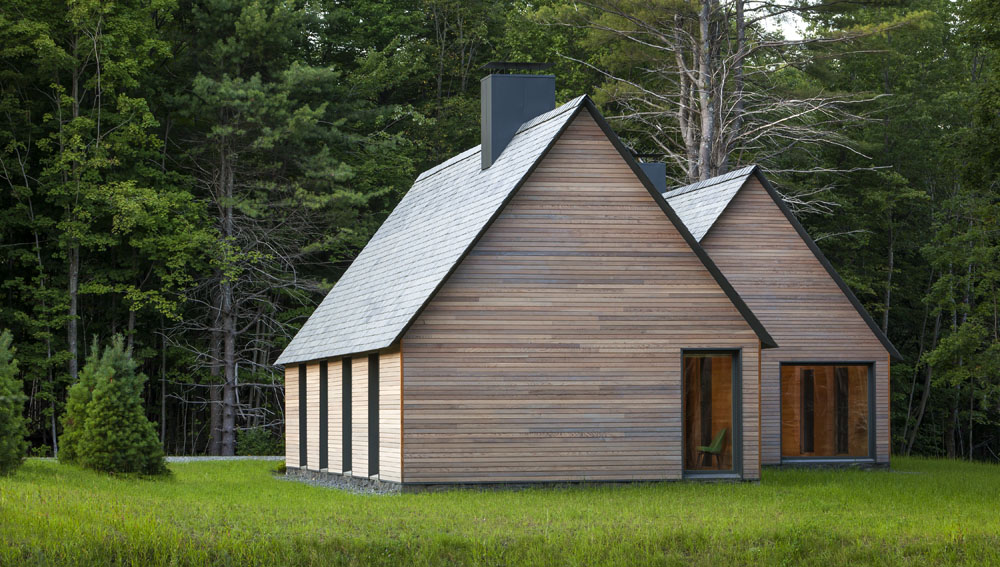 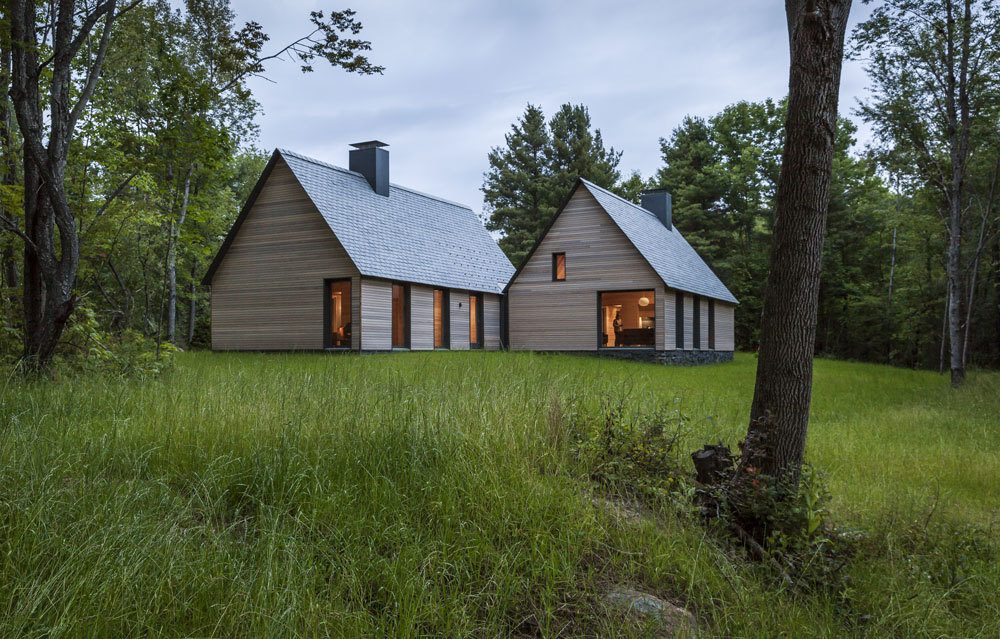 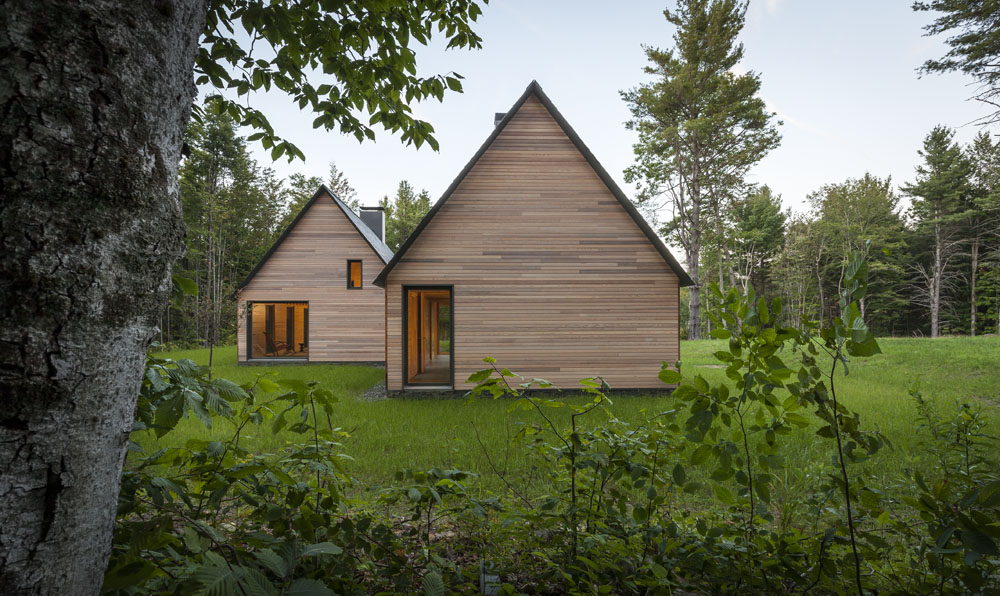 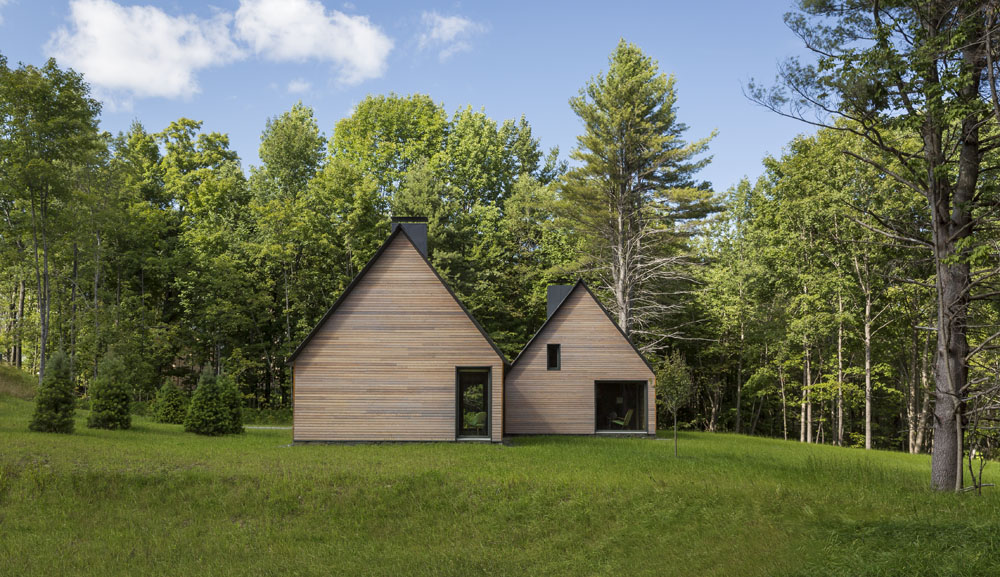 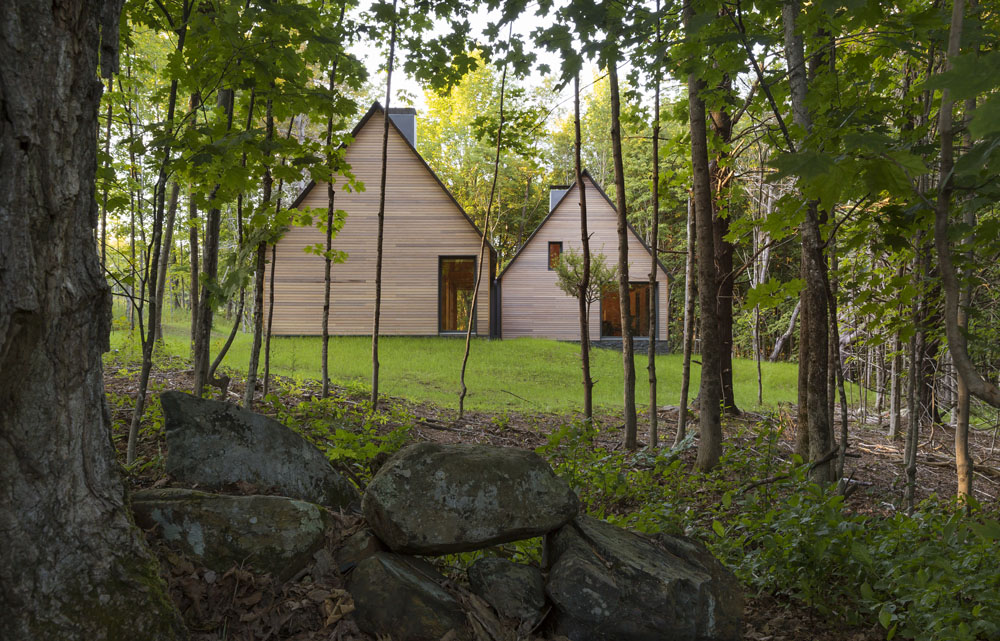 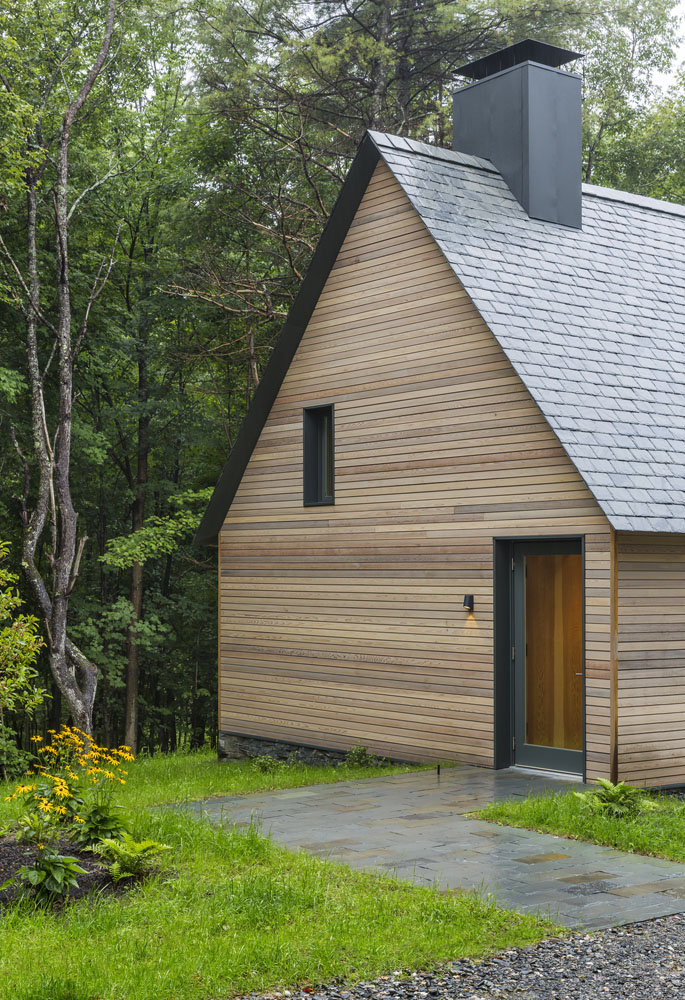 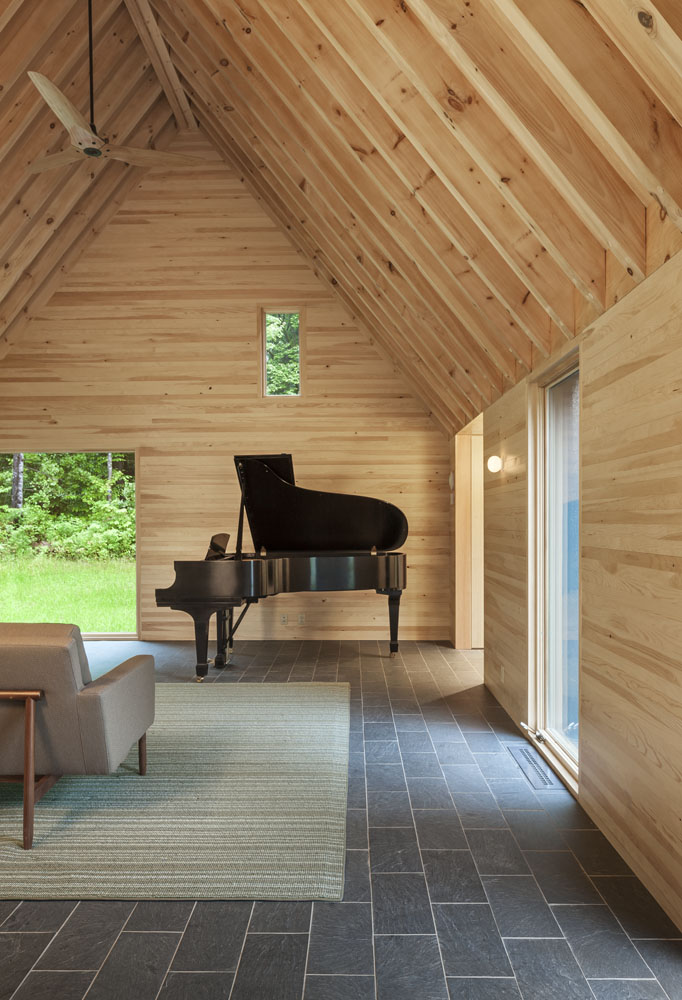 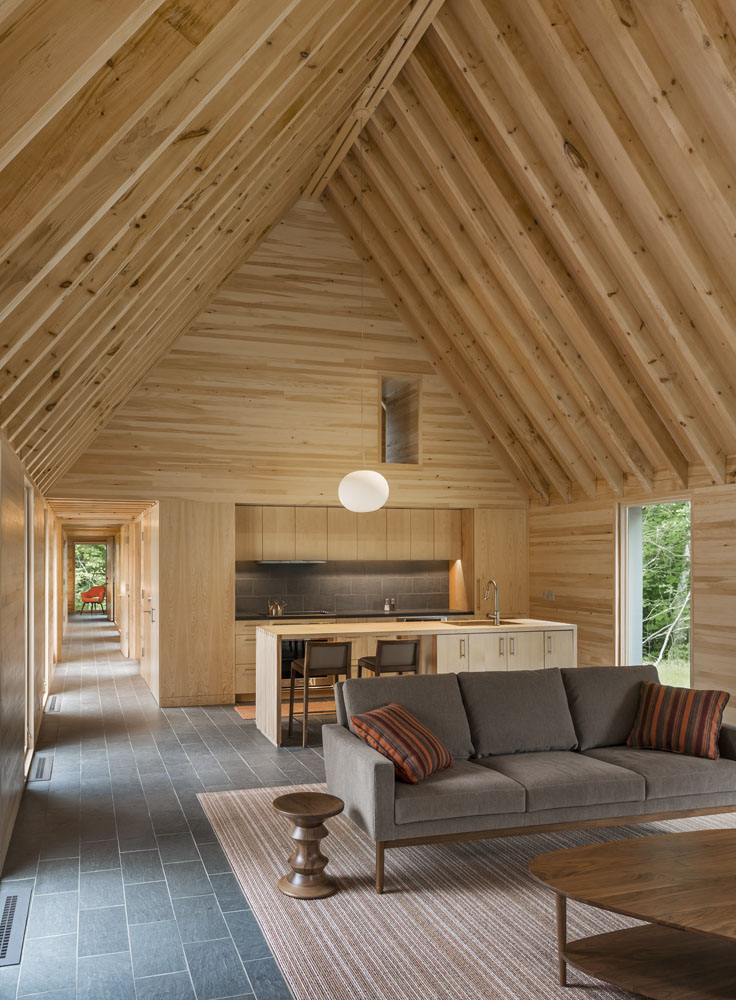 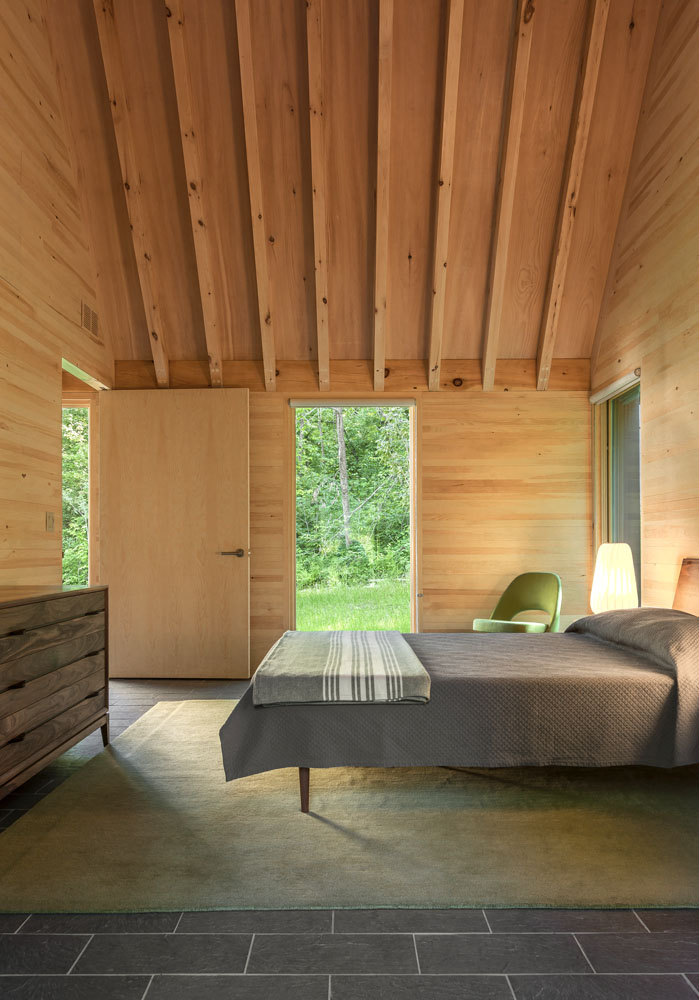 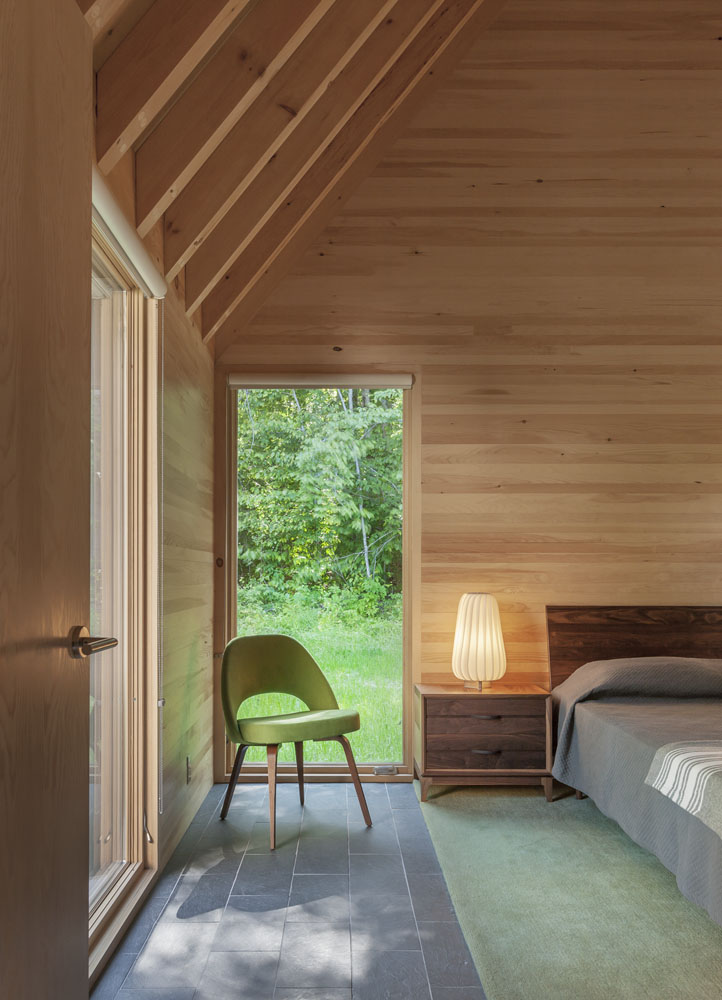 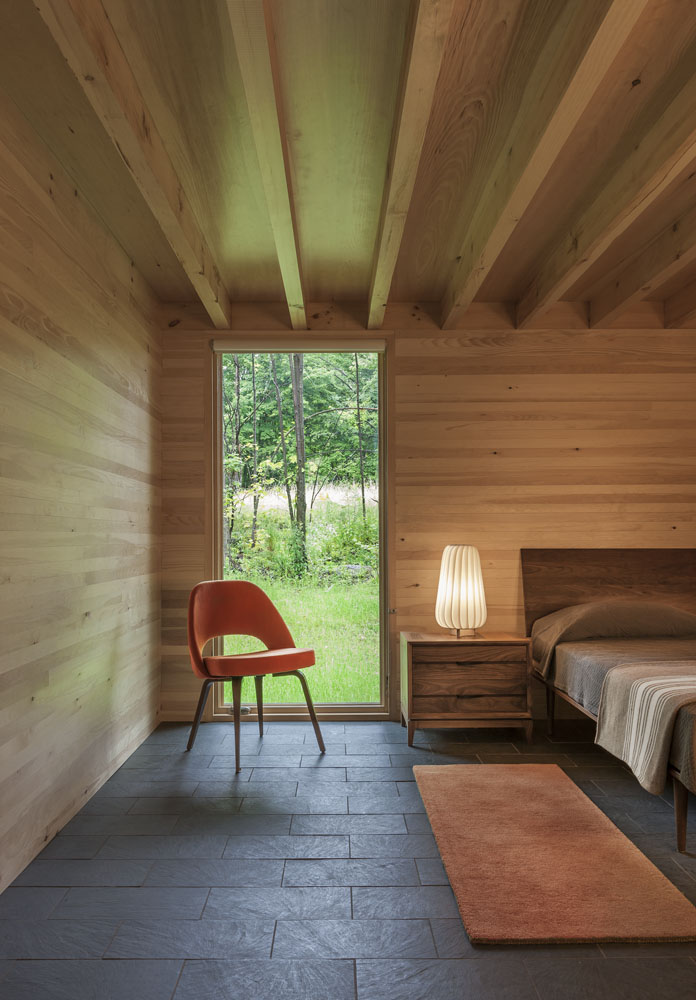 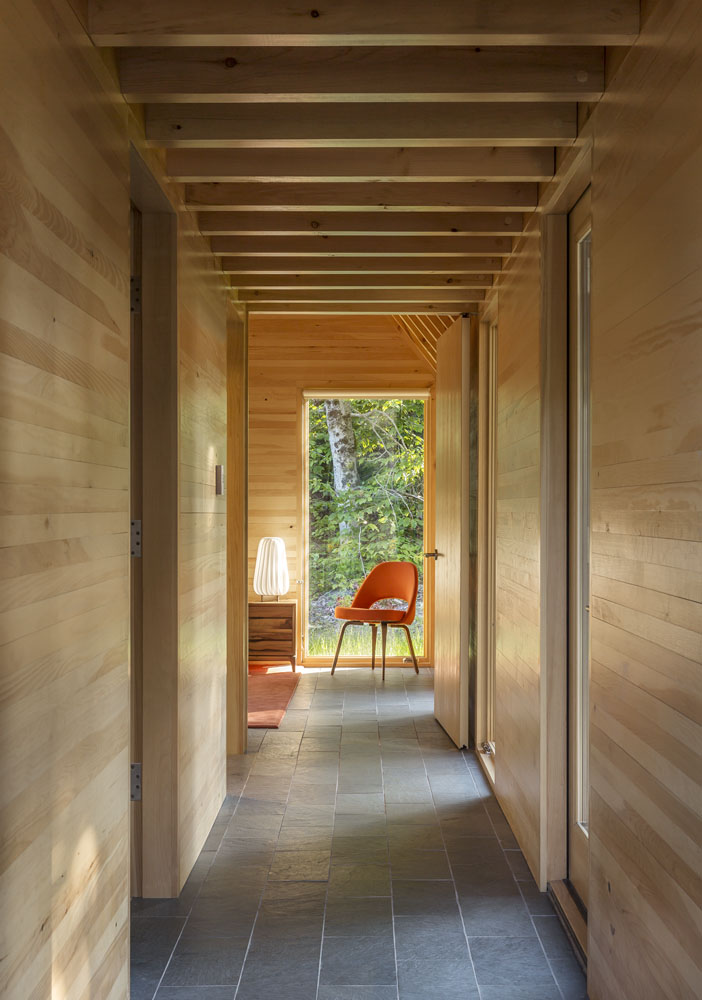 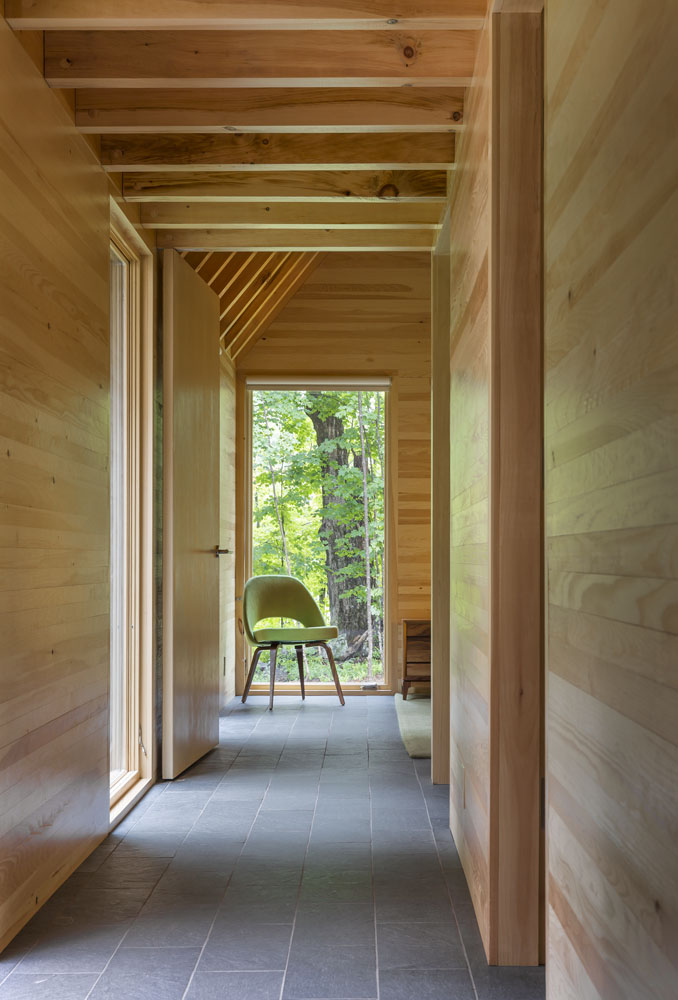 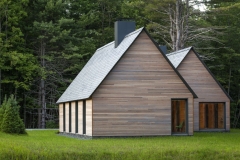 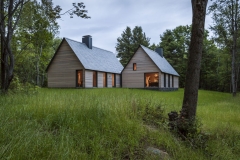 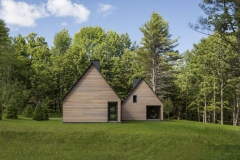 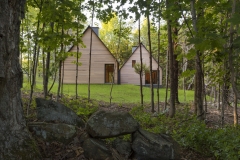 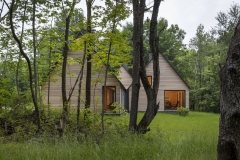 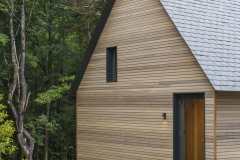 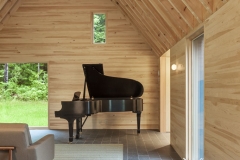 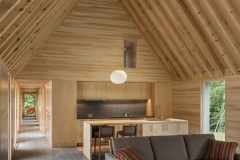 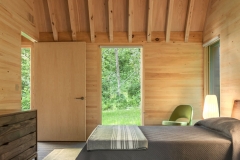 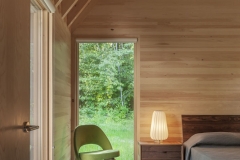 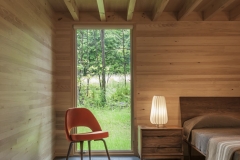 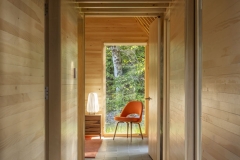 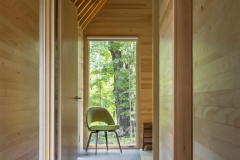 The Battle of Petersburg, Now in Context 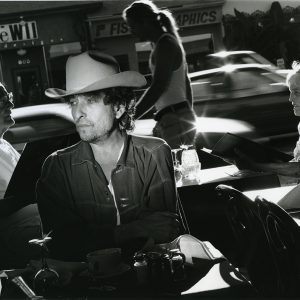 The site where the new Bob Dylan Center in Tulsa will be built comes with more than just a warehouse, loading dock and railroad...