In Venice, Hollywood’s Own Hotel

It may be the ultimate venue for an overnight stay.

The Palazinna G, designed in 2009 by Philippe Starck, rests in the Campo San Samuele section of Venice, overlooking the Grand Canal.  It’s a 22-room boutique affair next door to the Palazzo Grassi museum, offering rooms, suites and apartments in a private palazzo with neither signage nor neon.

When the Fiat group owned the Palazzo Grazzi museum from 1983 to 2005, the space was known for its ambitious and well-attended shows, especially those devoted to great civilizations of the past, like the Etruscans, the Mayans and the Celts.

The 18th-century museum, its early design attributed to Giorgio Massari, features recent renovations by Tadao Ando.   The result is a dialogue between neoclassical and modern design to highlight a collection of classical masterpieces.

Next door, Starck’s design for the Palazinna G takes its cues from its surroundings.  It’s classically inspired but dreamlike in its effect on visitors.  With Emanuele Garosci, the creator of Palazinna G, Starck has imagined a space in which tradition and experimentation surprise guests, while transporting them to a city that is at once historic and also avant-garde.

When was the hotel building originally constructed?  For what purpose, and by whom?  Who has occupied it over the years?

The hotel is composed of two different buildings: one facing the Grand Canal dating to the 15th century, and one dating to the 18th.  They once were apartments, then commercial storage and more recently, offices of Generali, the main insurance company in Italy. More recently – about six to seven years ago – a hotel project was started here, but was not finished.  In 2008, the buildings were bought by Emanuele Garosci.

Why was Philippe Starck chosen as the architect of the hotel?

Because of his relationship with Venice, where he lives many months during the year.  And because of the same poetic vision of the city that the property has, and because until that moment, Philippe Starck had never accepted the challenge to realize a hotel in Italy.

Has he done other projects in Venice?  In Italy?

Except for his house in Burano, none.

What was his assignment from the owner?

To realize a place that is able to transmit all the history, poetry and dream-like atmosphere that is Venice.  And to make it in a place that looks like a home away from home.

Where did he find his inspiration?

Philippe Starck is a real dreamer – the city was a constant inspiration for him.

The hotel’s very popular with the Hollywood set.  Why is that?

There hasn’t been a planned formula.

But it’s because Johnny Depp came and stayed three months for shooting the movie “The Tourist,” and because, thanks to its location, it can assure real privacy and quiet, and then because Amy Sacco of Bungalow 8 in New York chose it to re-create a Bungalow 8 spot in Venice duringthe cinema festival here.

For more information, go to http://www.palazzinag.com/ 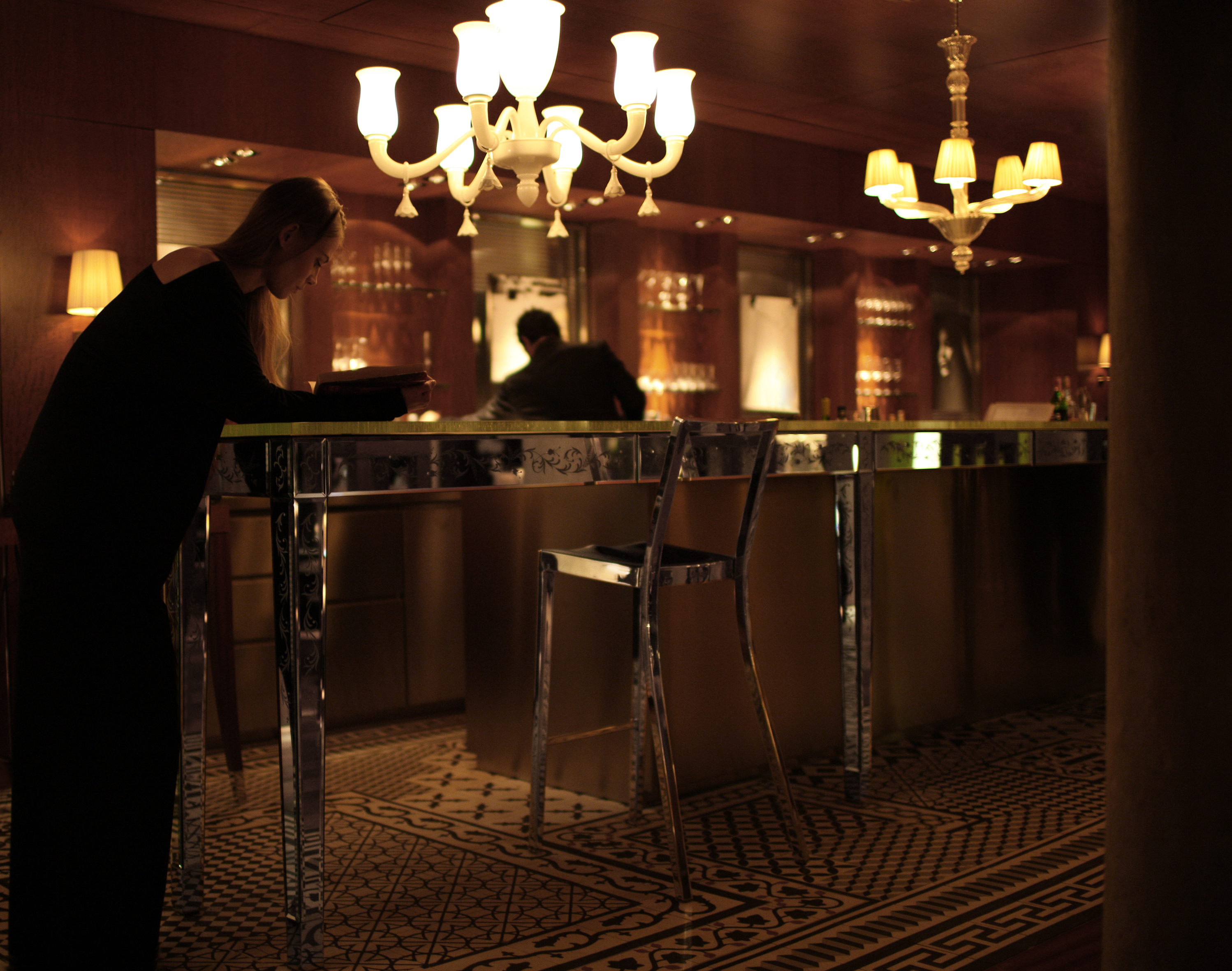 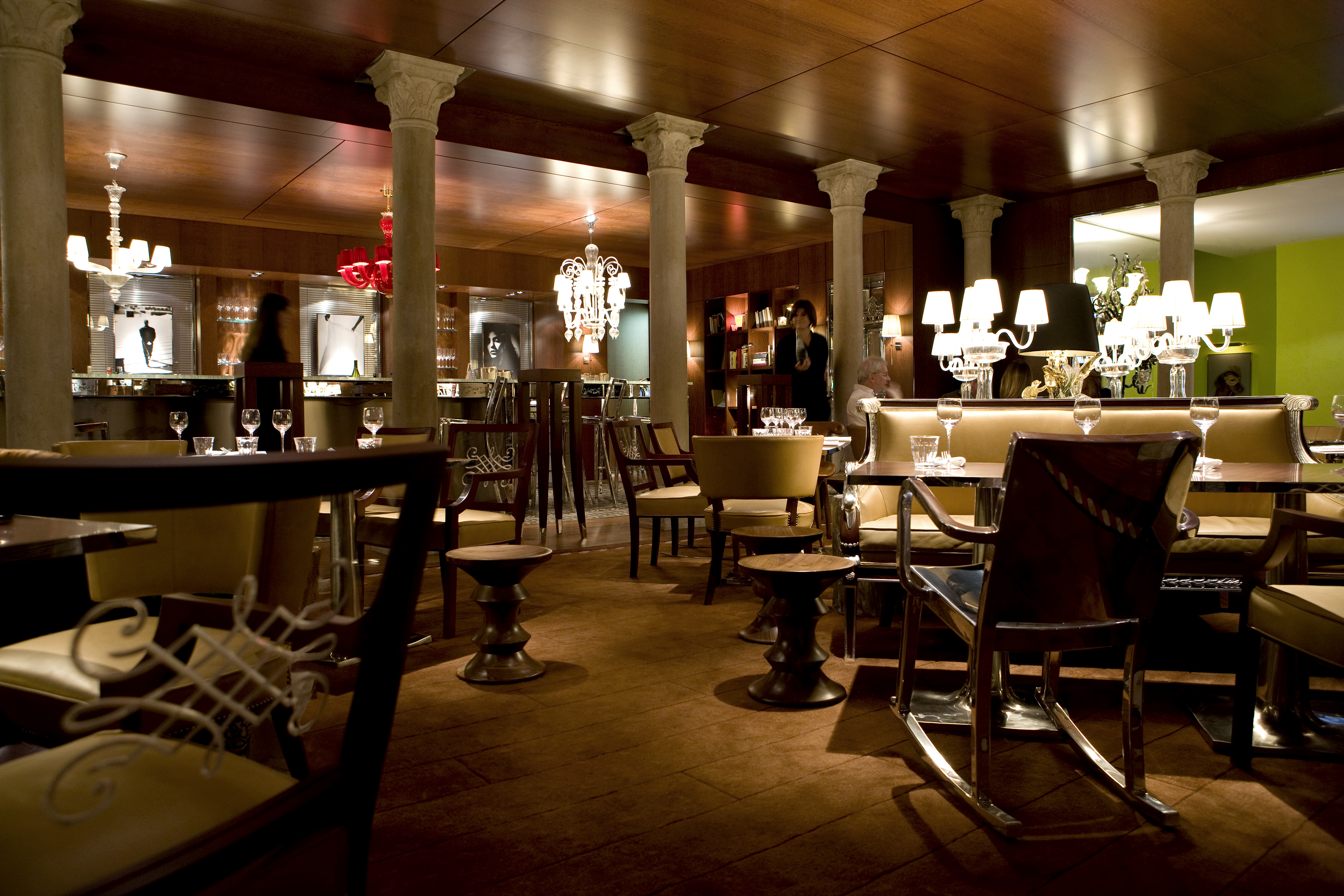 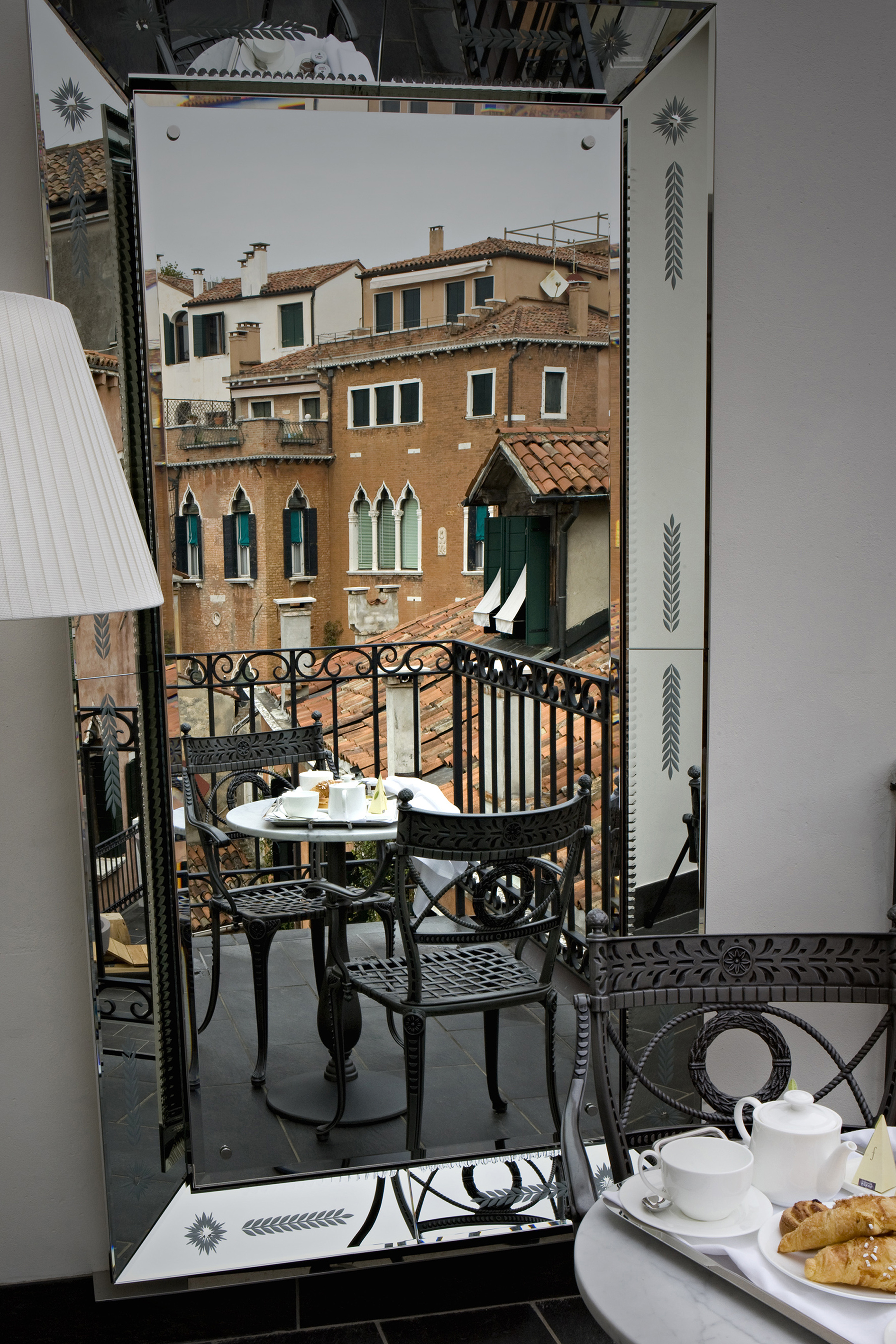 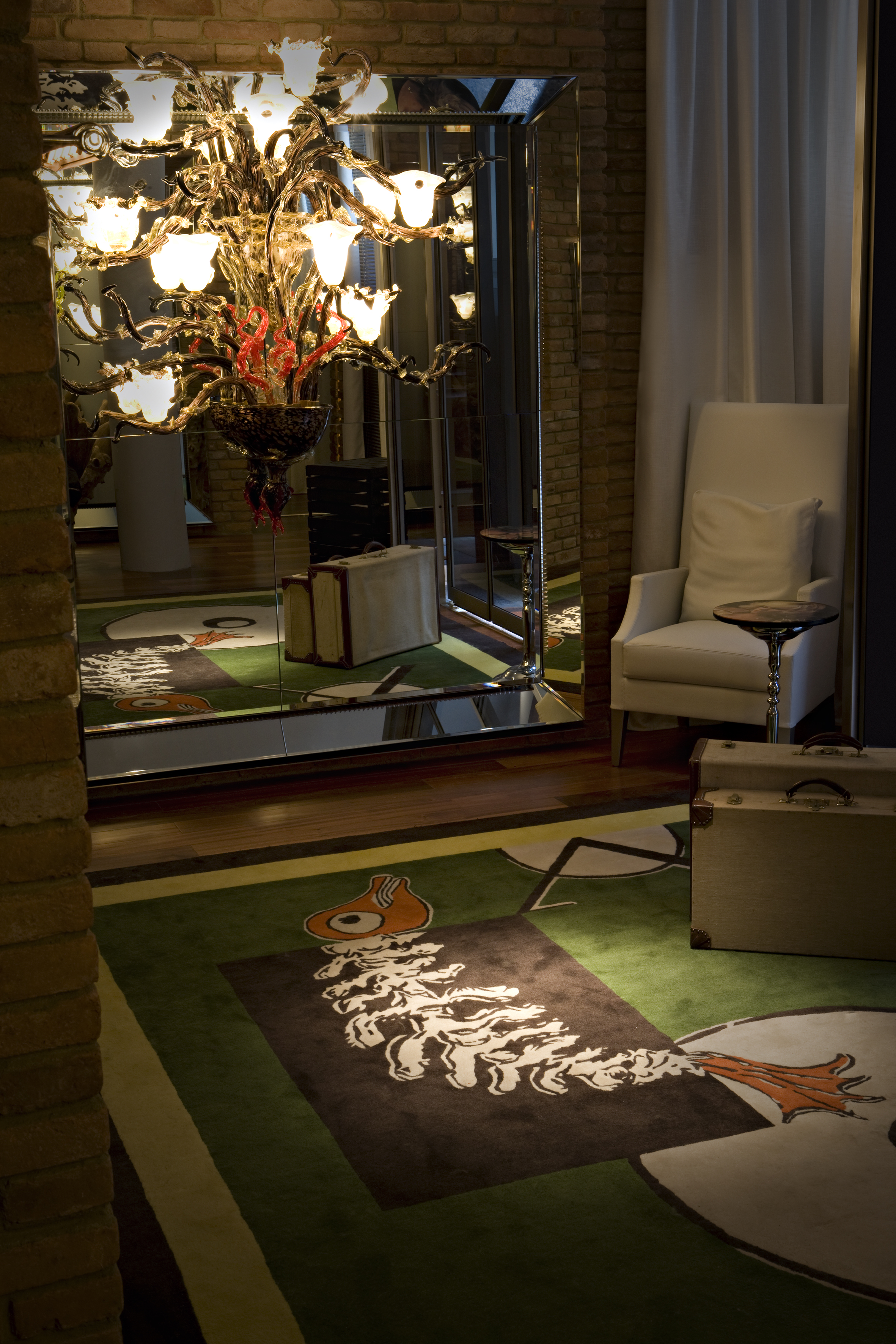 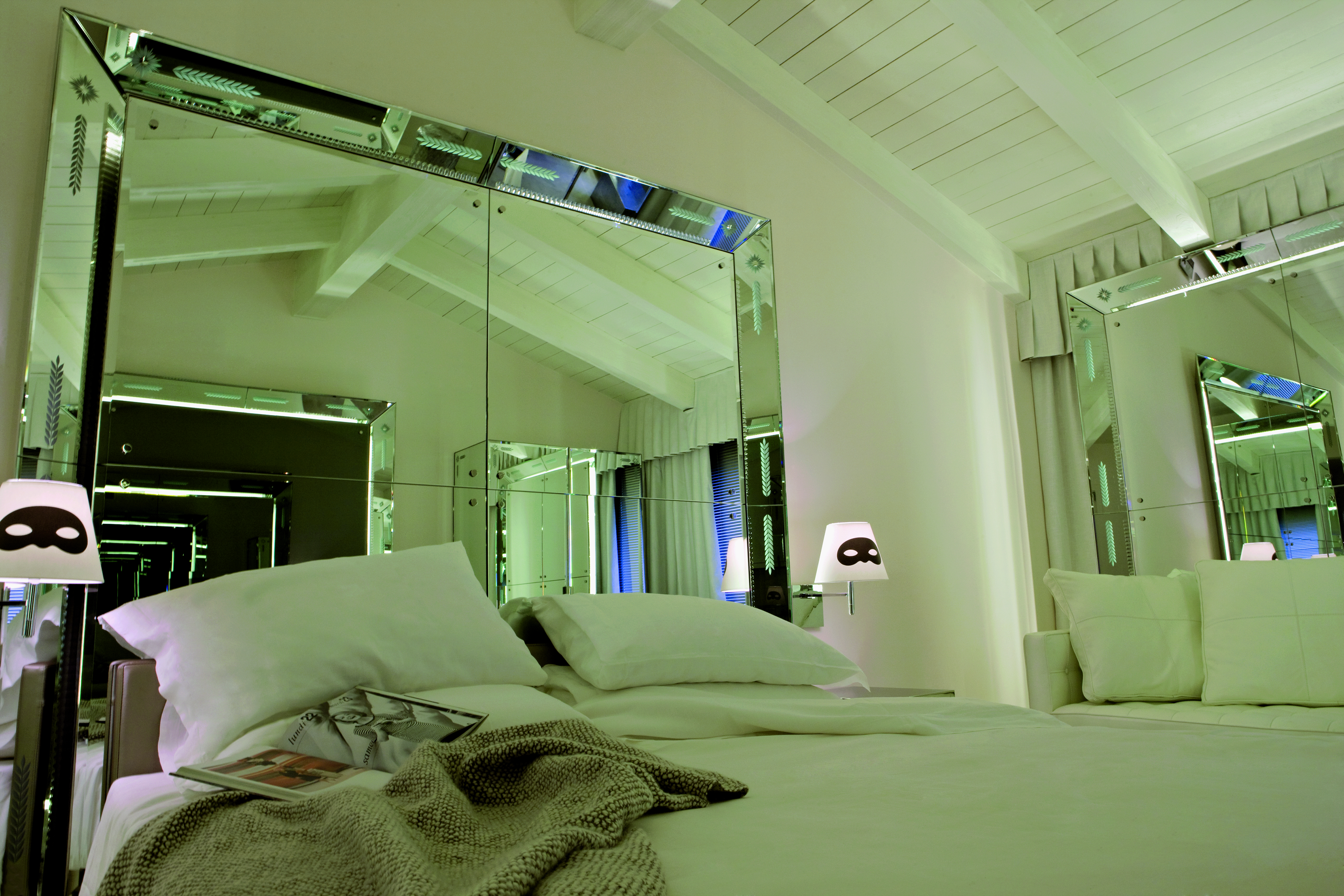 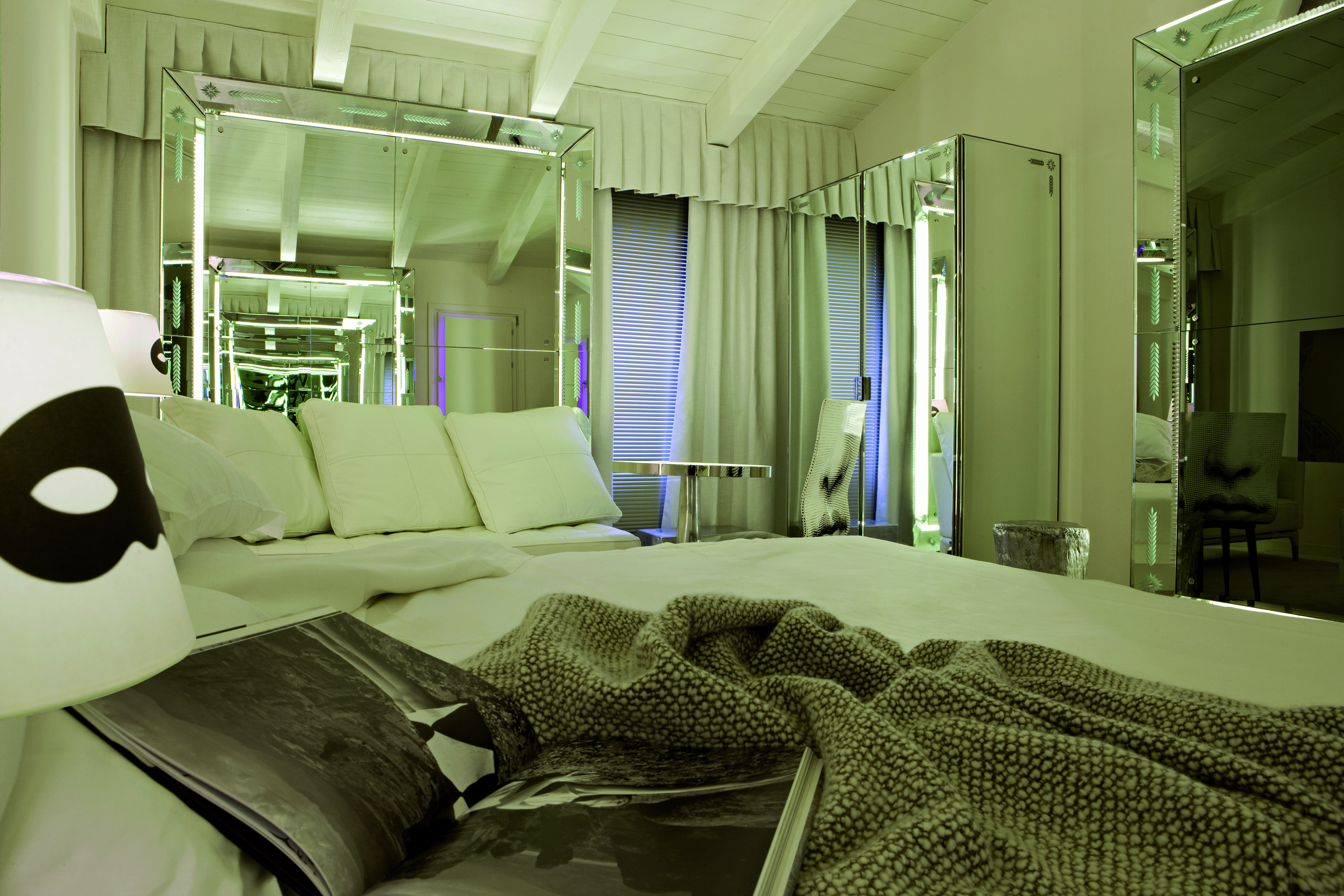 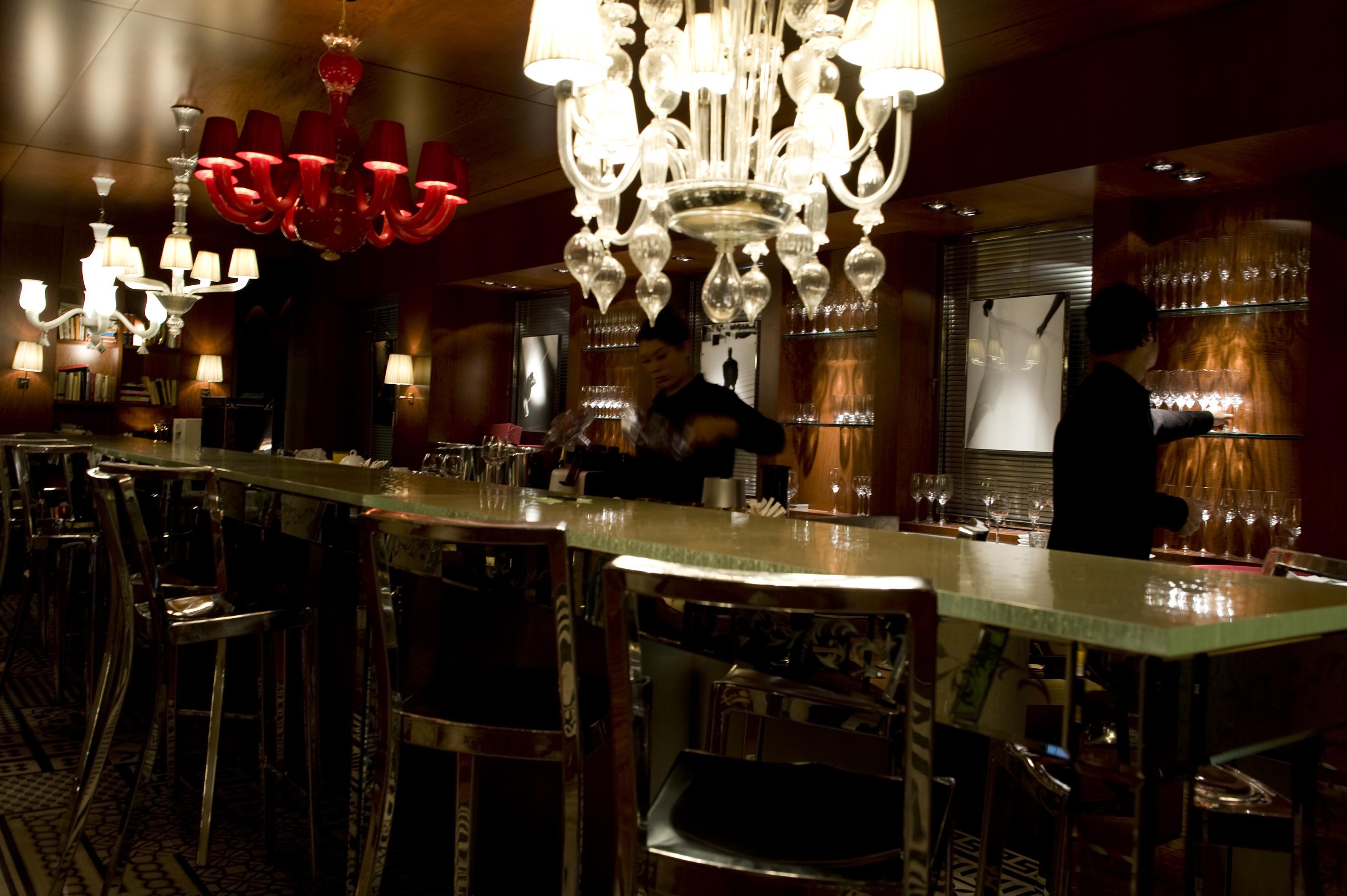 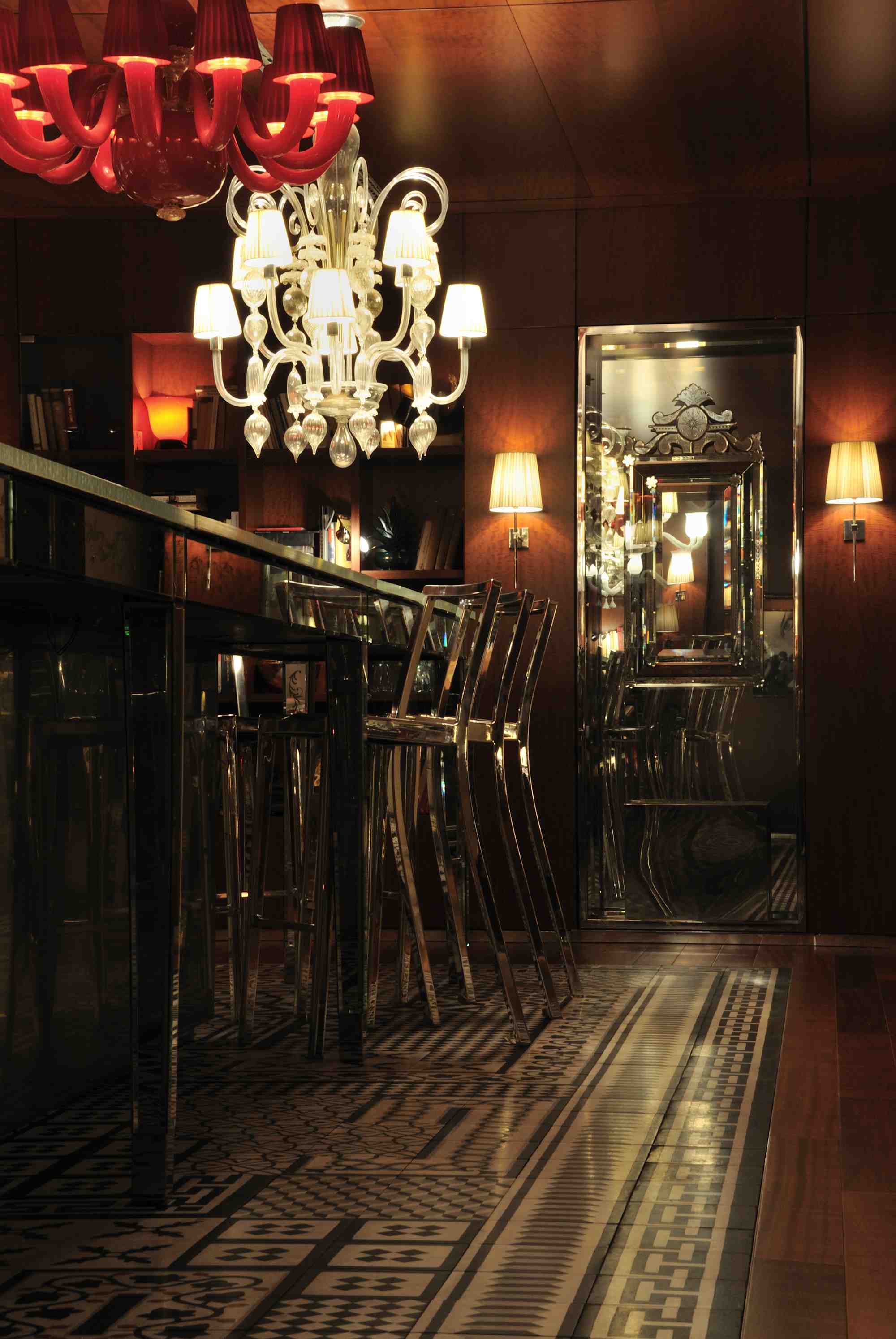 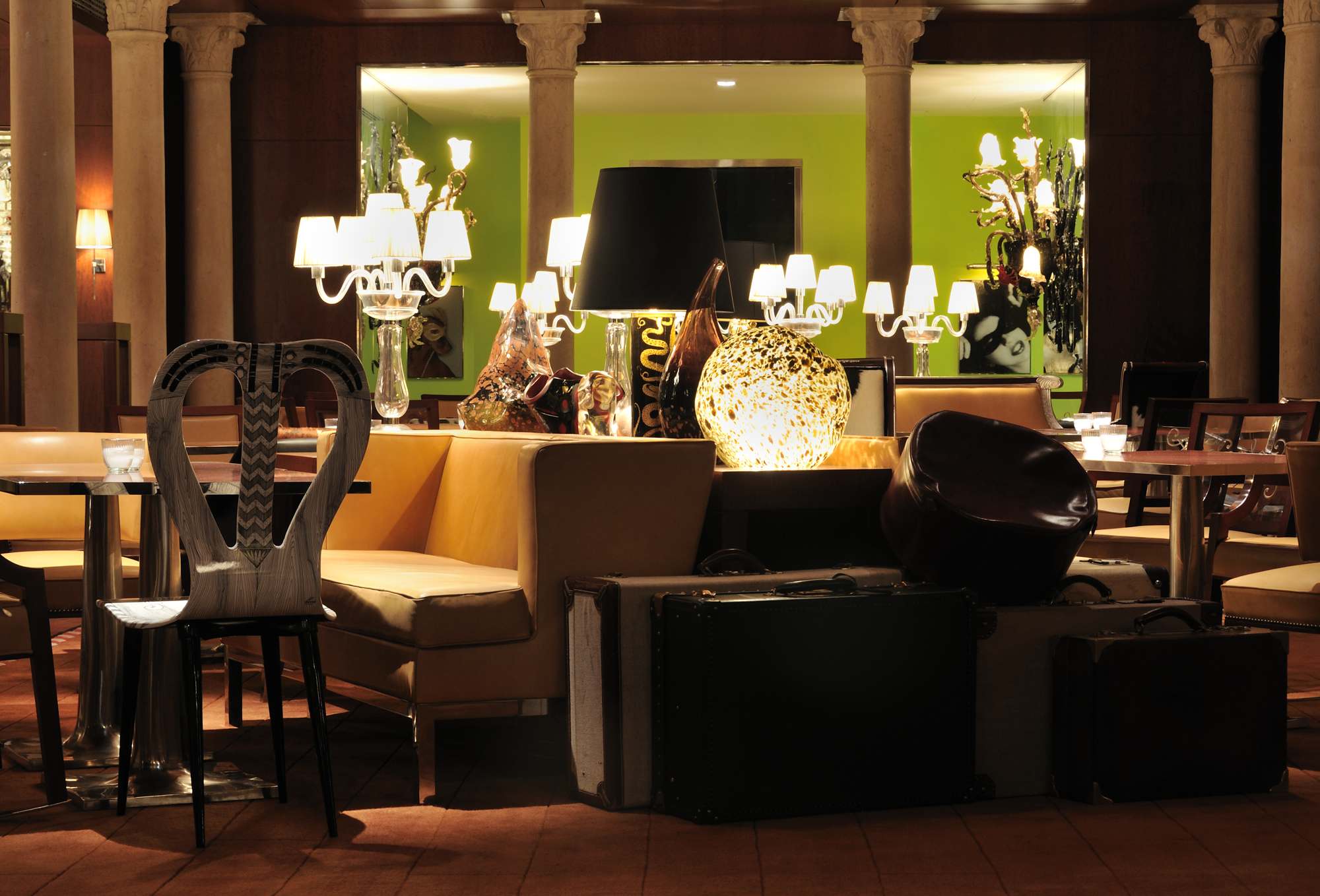 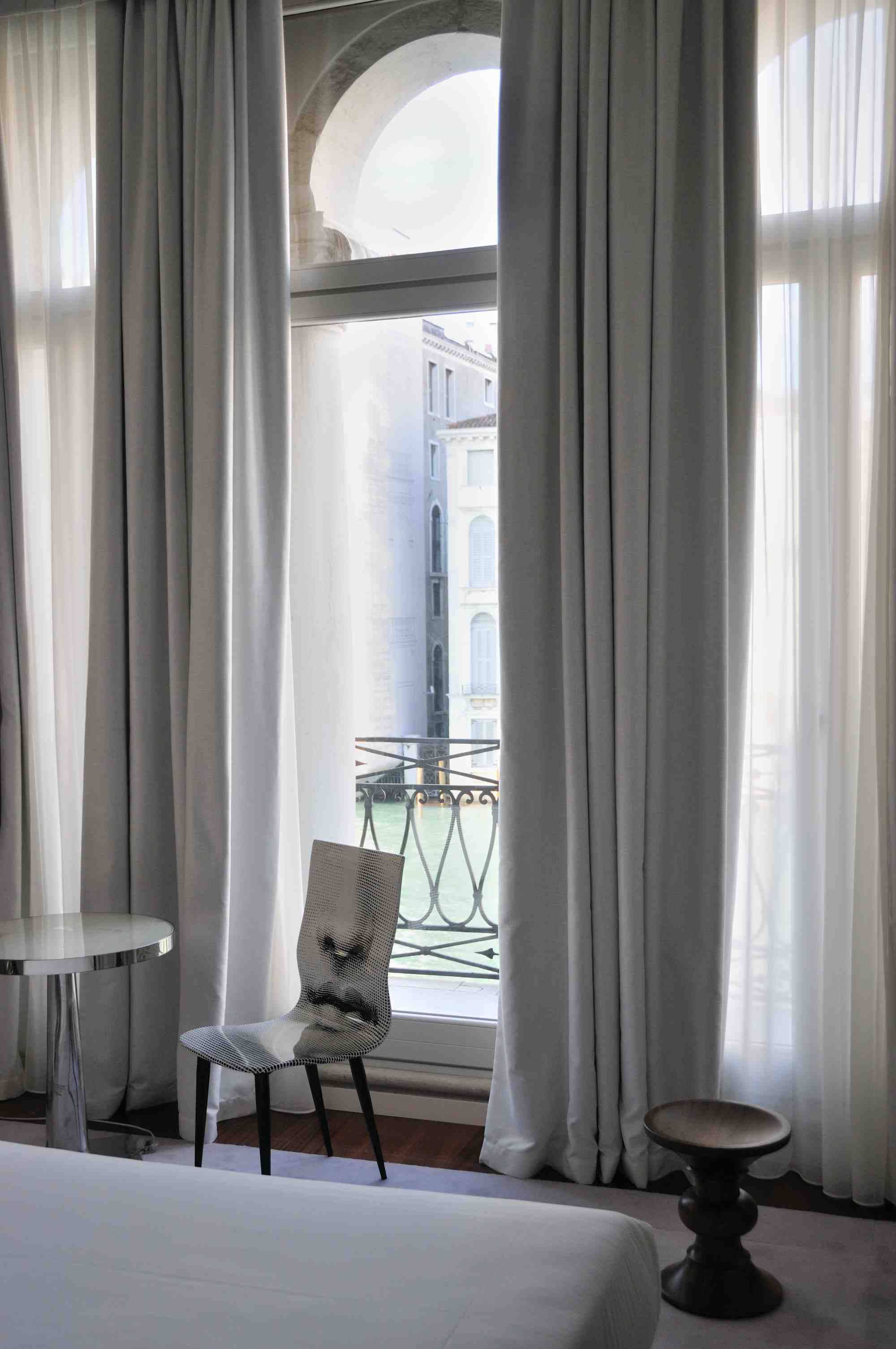 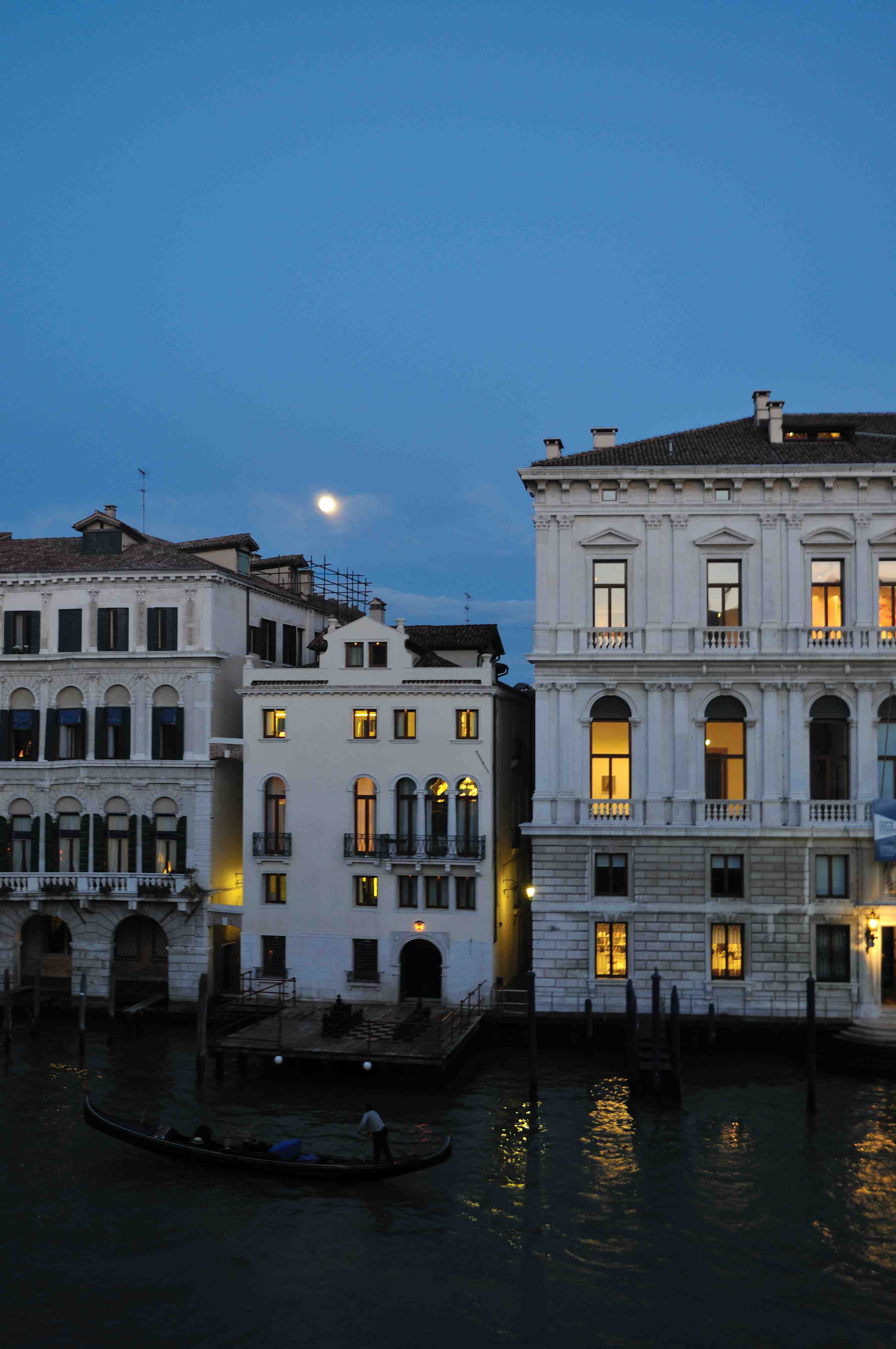 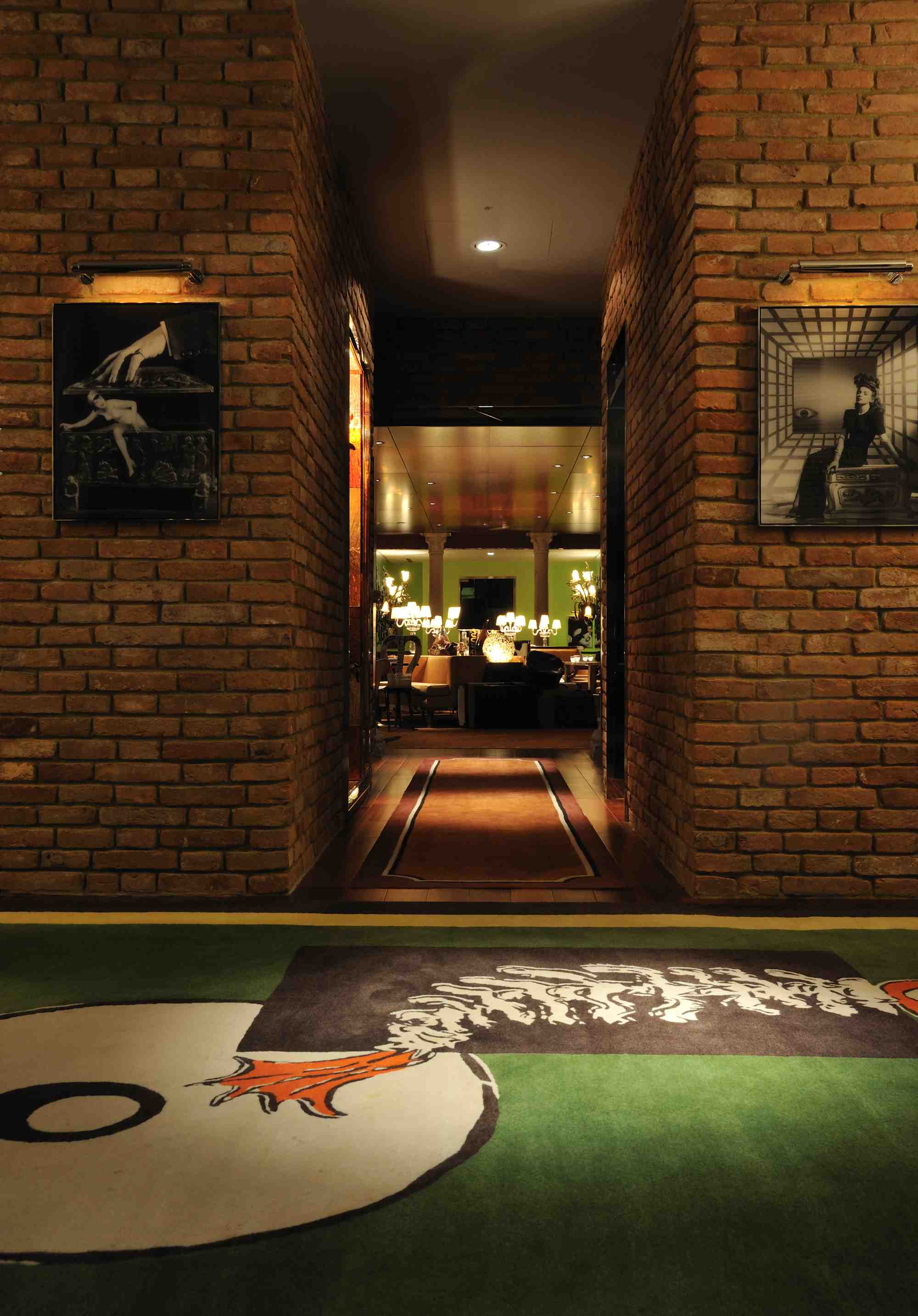 Consider the life and times of Wilhelm Valentiner: A German art historian and critic, he crafted a dissertation on Rembrandt...