In Venice, a Whimsical Taiwan Pavilion

Jimenez Lai is on a roll.

After earning his Master’s in Architecture from the University of Toronto, he lived and worked in a desert shelter at Taliesin West, then in a shipping container at Atelier Van Lieshout, on the piers of Rotterdam.

Before he set up Bureau Spectacular in Chicago in 2008, the young assistant professor of architecture at the University of Illinois at Chicago had already been part of Rem Koolhaas’s office. He won the Architectural League Prize for Young Architects in 2012, then the Debut Award at the Lisbon Triennale the same year.

Now he’s designed the Taiwan Pavilion at the Venice Biennale.

His Township of Domestic Parts consists of nine small houses, each with its own program. They’re scattered throughout the Palazzo della Prigione on the Grand Canal, to form an interior township where visitors are free to wander inside and out.

And it’s not just for the academics attending the Biennale.

“Though function and theory are both important, the sense of stage in the environment is something that should be welcoming for everyone,” he says.

He calls his Township an investigation into the eating, sleeping and entertainment patterns of the Taiwanese people, but says it also probes their psychological behaviors, social interactions and spiritual beliefs.

The nine houses also form an interior urbanism that’s a commentary on Taiwan’s narrow passageways, resulting from its growth and densely populated environment.

There’s an entertainment value to the pavilion, with a bit of whimsy and a huge sense of joy for both architects and participants alike.

“If you set the stage, players will play their parts,” he says.

In other words, it’s about people, stories, the backdrop, and the environment.

Clearly, this is an architect who likes to have fun with his work. 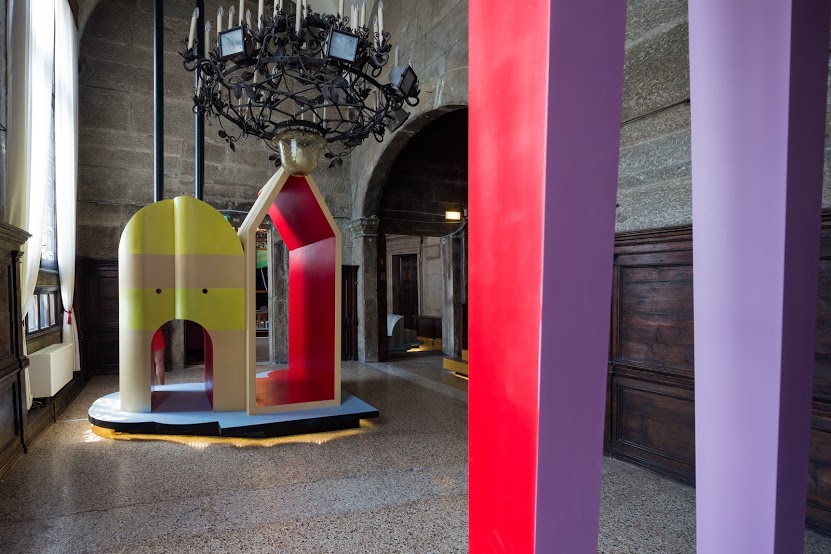 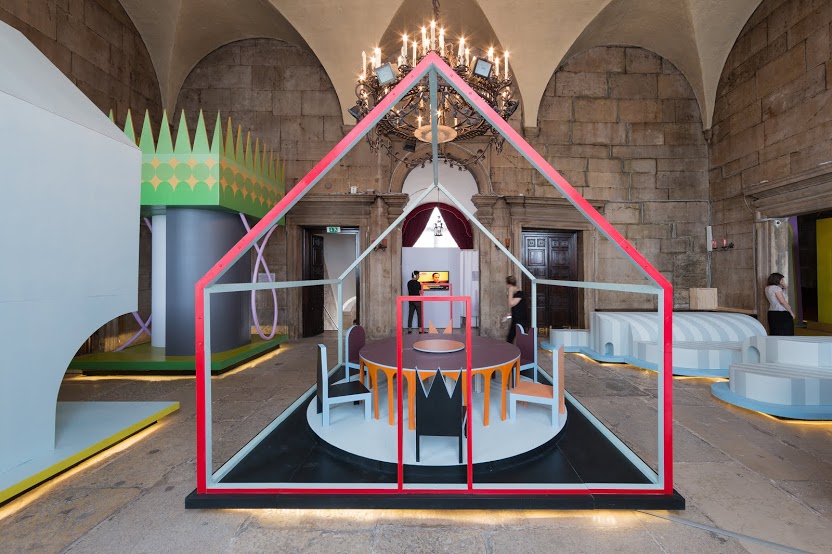 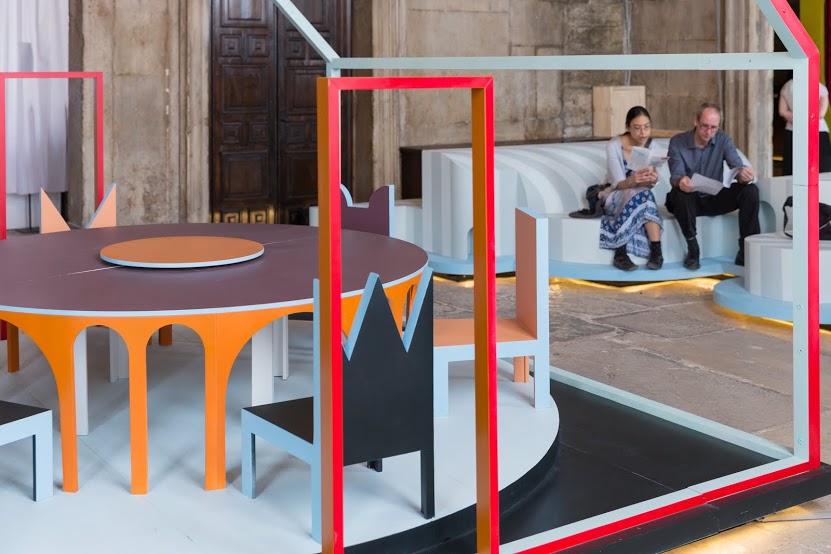 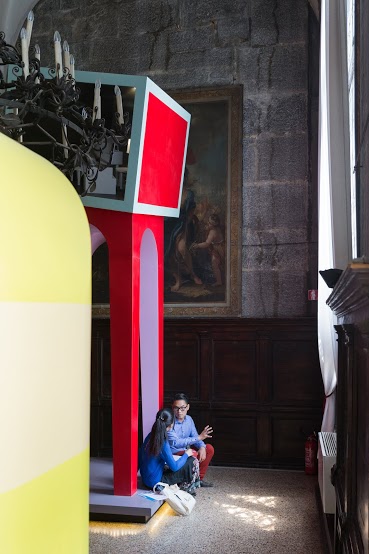 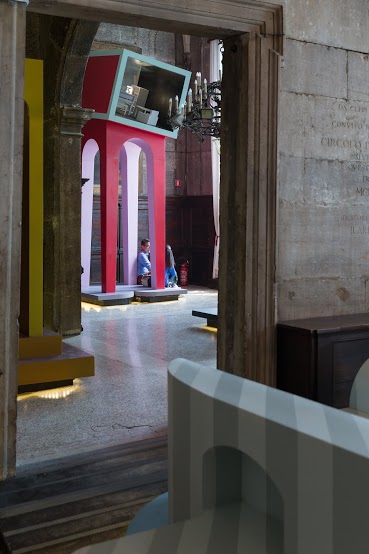 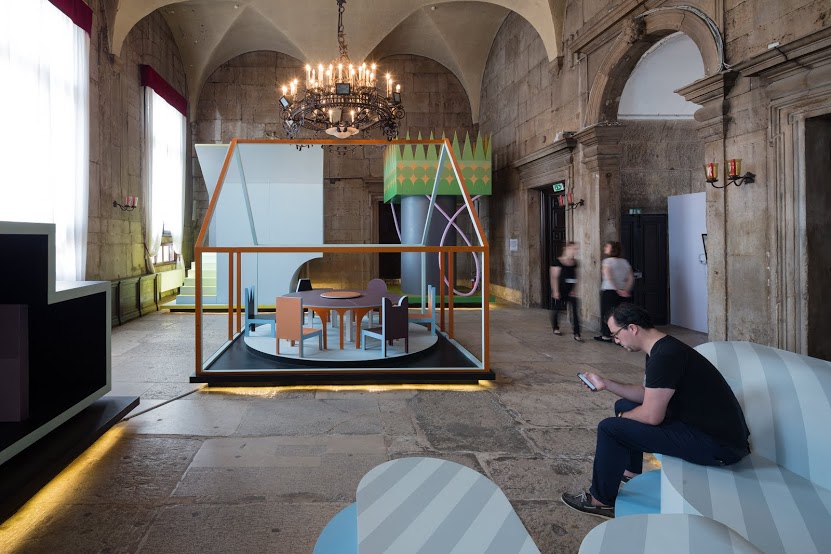 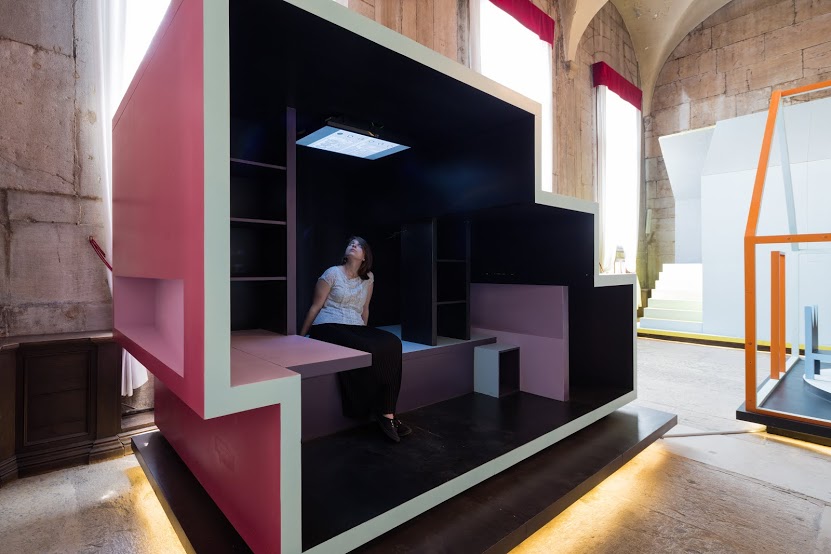 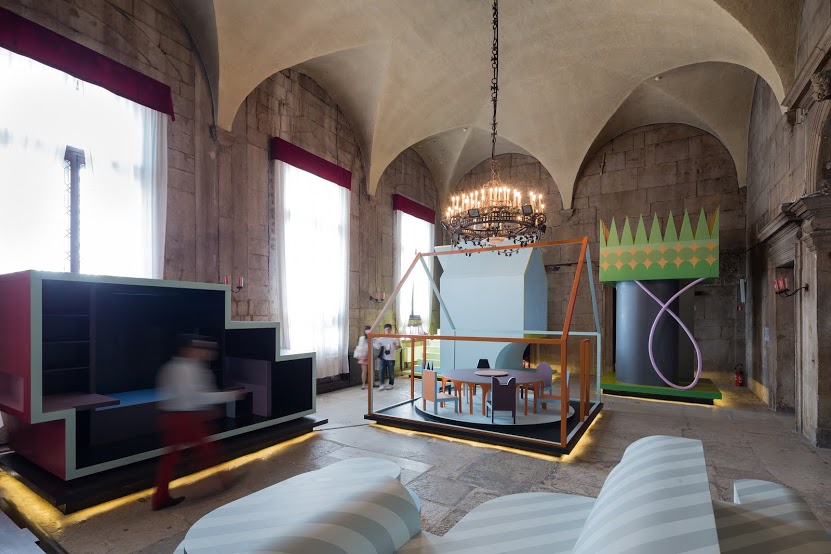 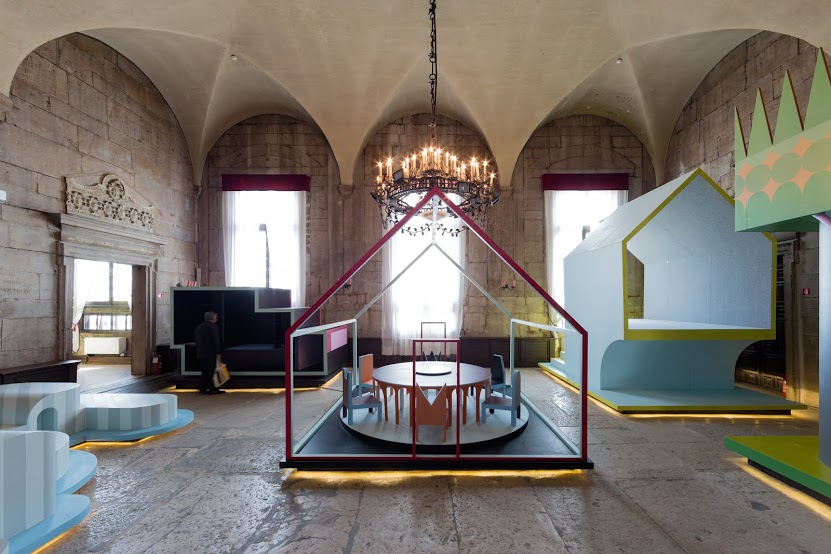 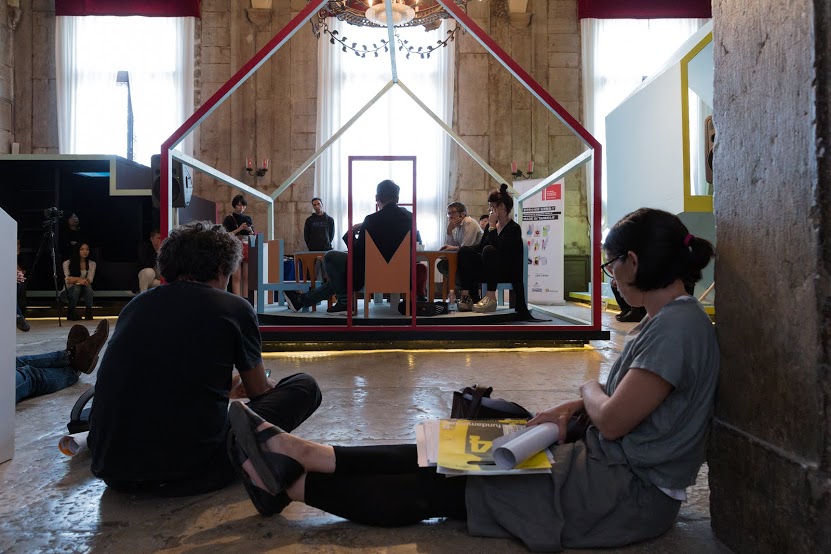 A Sustainable Surfboard by David Hertz

Thank you for this post, the Township looks engaging and spirited. I’ll look forward to seeing it in November!

A Sustainable Surfboard by David Hertz

Sure, Groundswell – the June 28 gala for the Architecture + Design Museum on Los Angeles’ Magnificent Mile – is attracting...