A museum of art at Utah State University, designed in 1984 by Edward Larrabee Barnes, has been updated to attract attention, activate its spaces and emphasize its collection of contemporary art.

It involved an expansion of 9,000 square feet, a new zinc exterior cladding for its western wall, and an interaction with a 2004 performance center across a plaza.

There’s now a new entrance, a reconfigured circulation and second-floor gallery space to show videos where none could be shown before.

All this for $5 million. “We got a lot out of it,” says Katie Lee-Koven, executive director and chief curator for the Nora Eccles Harrison Museum of Art, about the design assignment she handed to John Sparano of Sparano + Mooney Architecture. “One donor said: ‘You’ve always had an amazing collection, and now you have the space to match it.’”

The architects picked up on the use of zinc in the nearby performance hall in a simple way, with vertical panels of varying widths – perforated at the bottom and solid at the top. Where there’s harsh late afternoon light, the perforated screen knocks it down.

“It’s a way to attract students into the museum,” Sparano says. “At some subconscious level, a business school student walking by will be intrigued and want to come in.”

There’s much to be seen inside, and Lee-Koven says that newcomers are pleasantly surprised at what they find. “We focus on modern and contemporary American art – a collection of 5,000 objects from mostly west of the Mississippi,” she says. “Throughout our history, we’ve intentionally collected under-represented or mid-career artists who have gone on to be major artists.”

The new zinc-paneled cladding, transparent during the day and illuminated at night, makes that artwork visible inside and out – and adds new life to the plaza between museum and performance hall with concerts, art talks and a mobile art truck. “It’s getting used, where before it didn’t get used, and that’s definitely attributed to the expansion” she says. “And the performance hall has requested use of the museum for receptions.”

For students at Utah State, that’s a winner across the board. 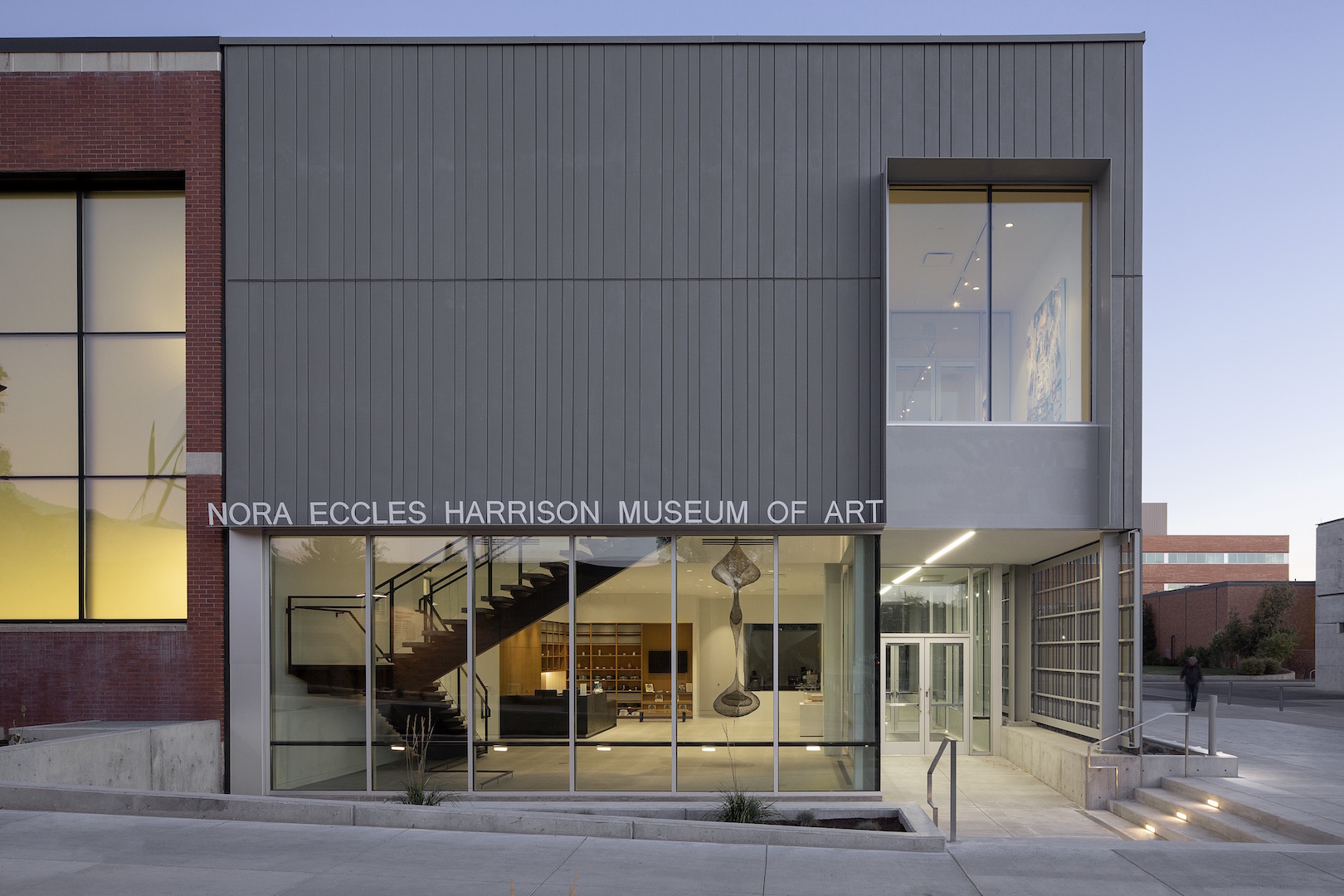 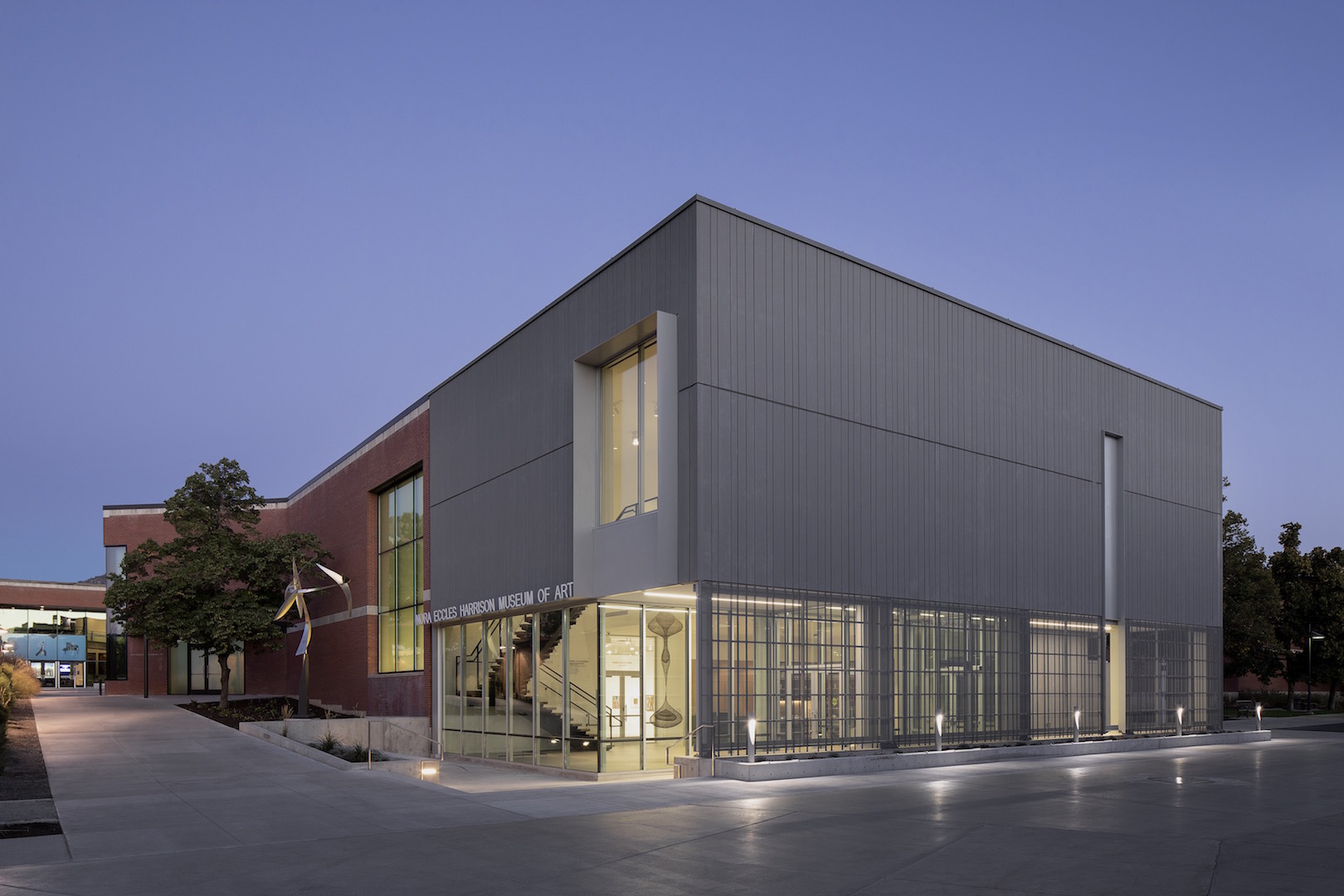 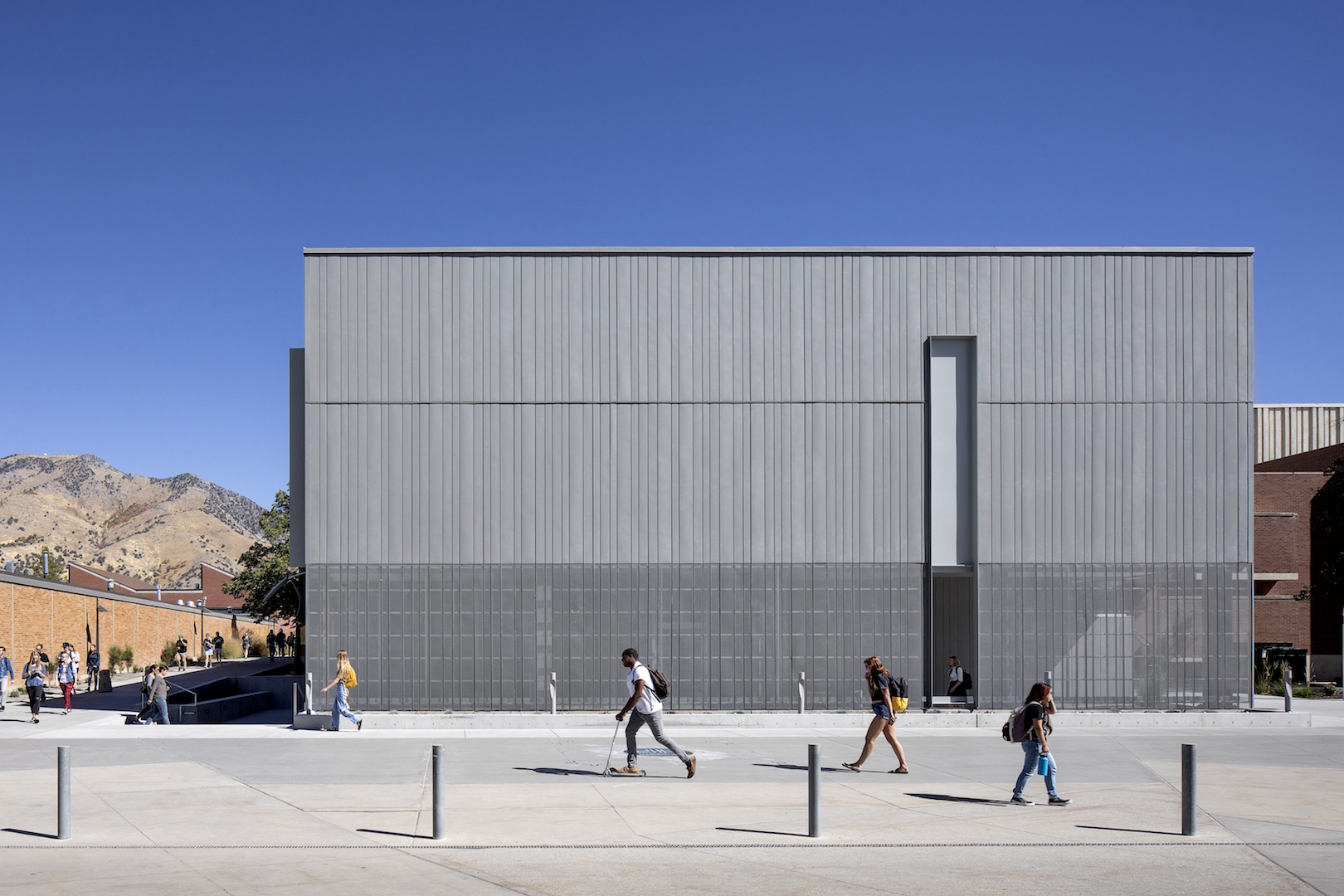 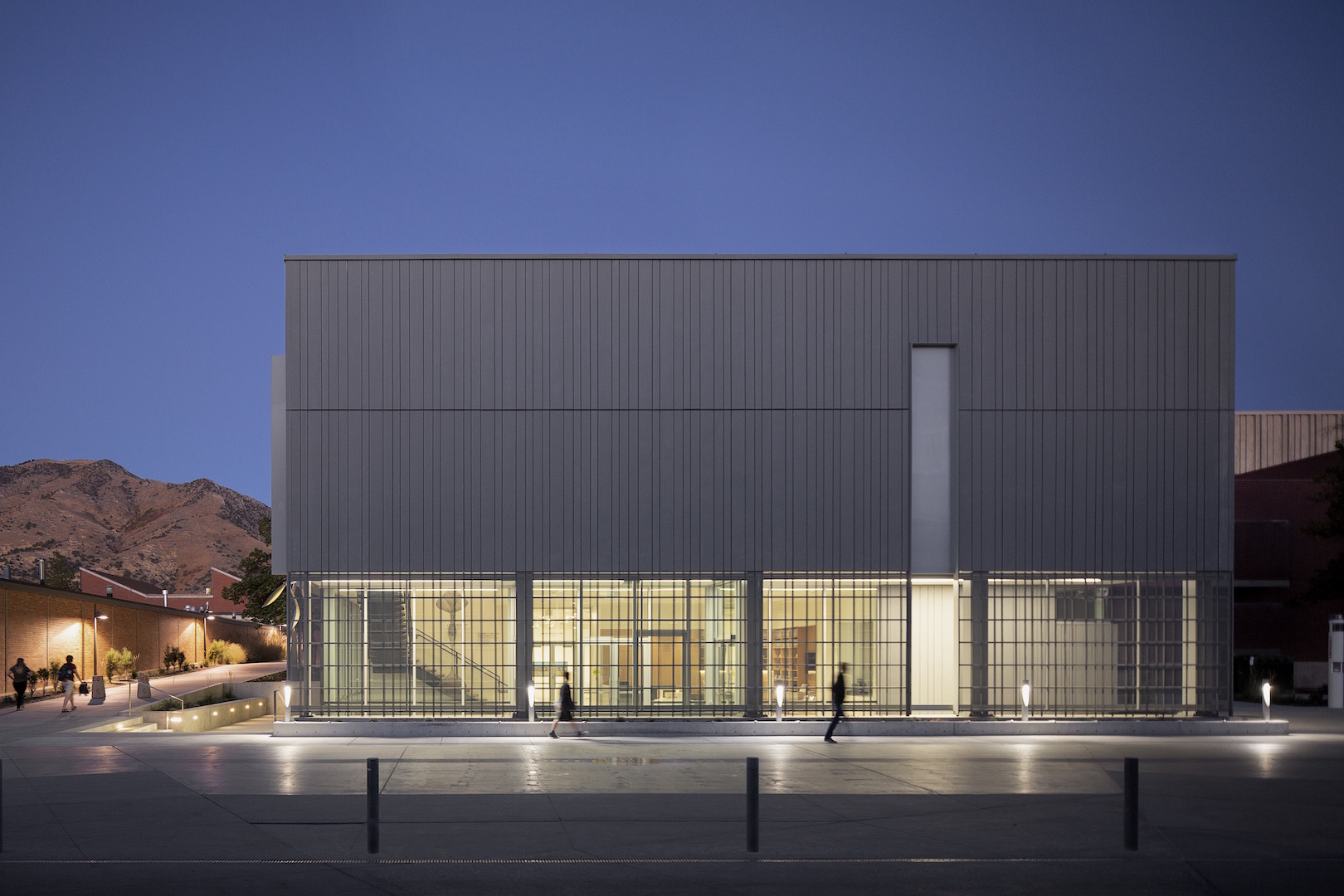 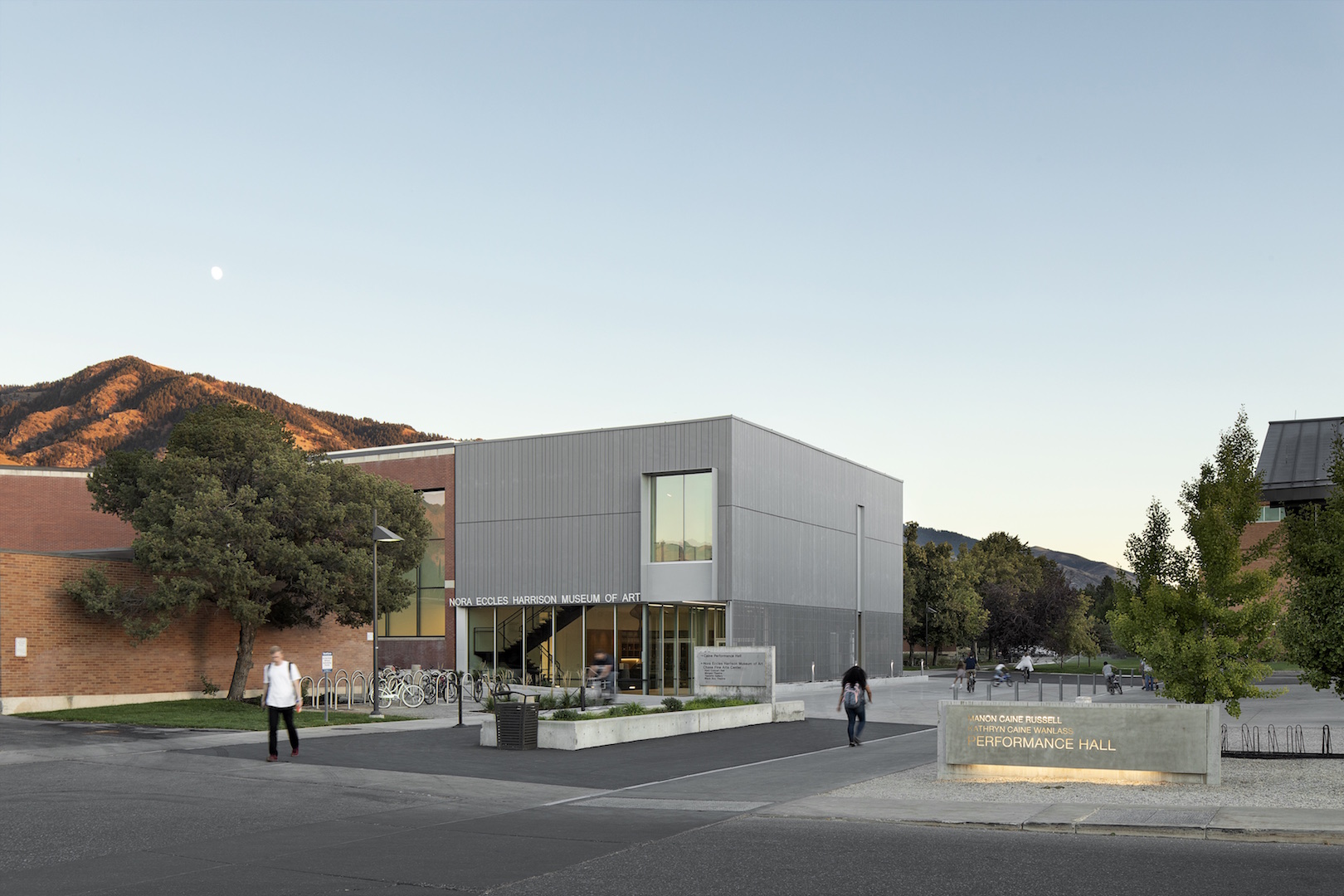 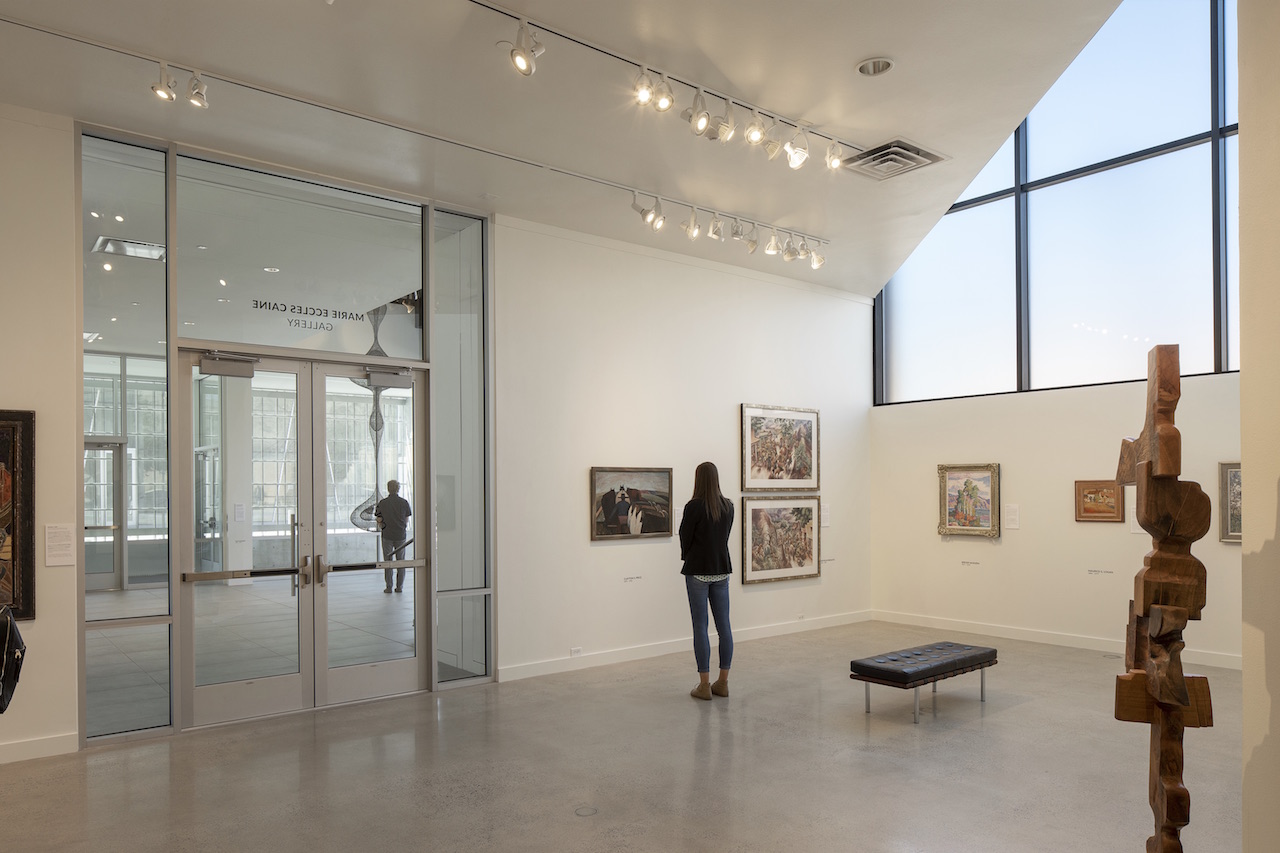 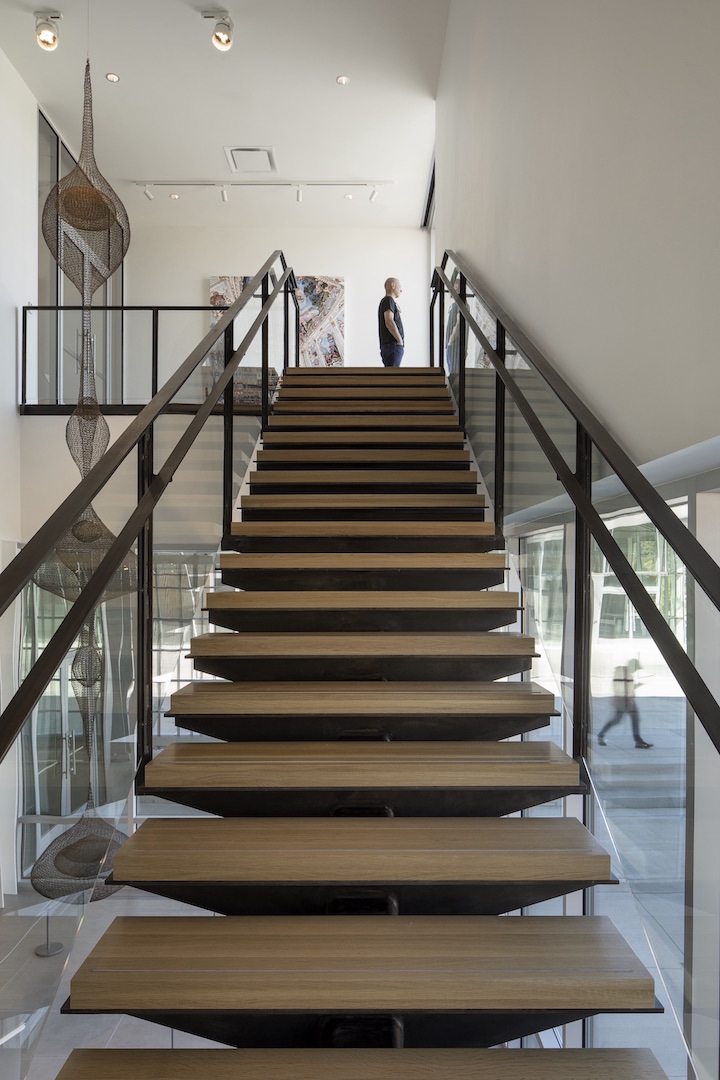 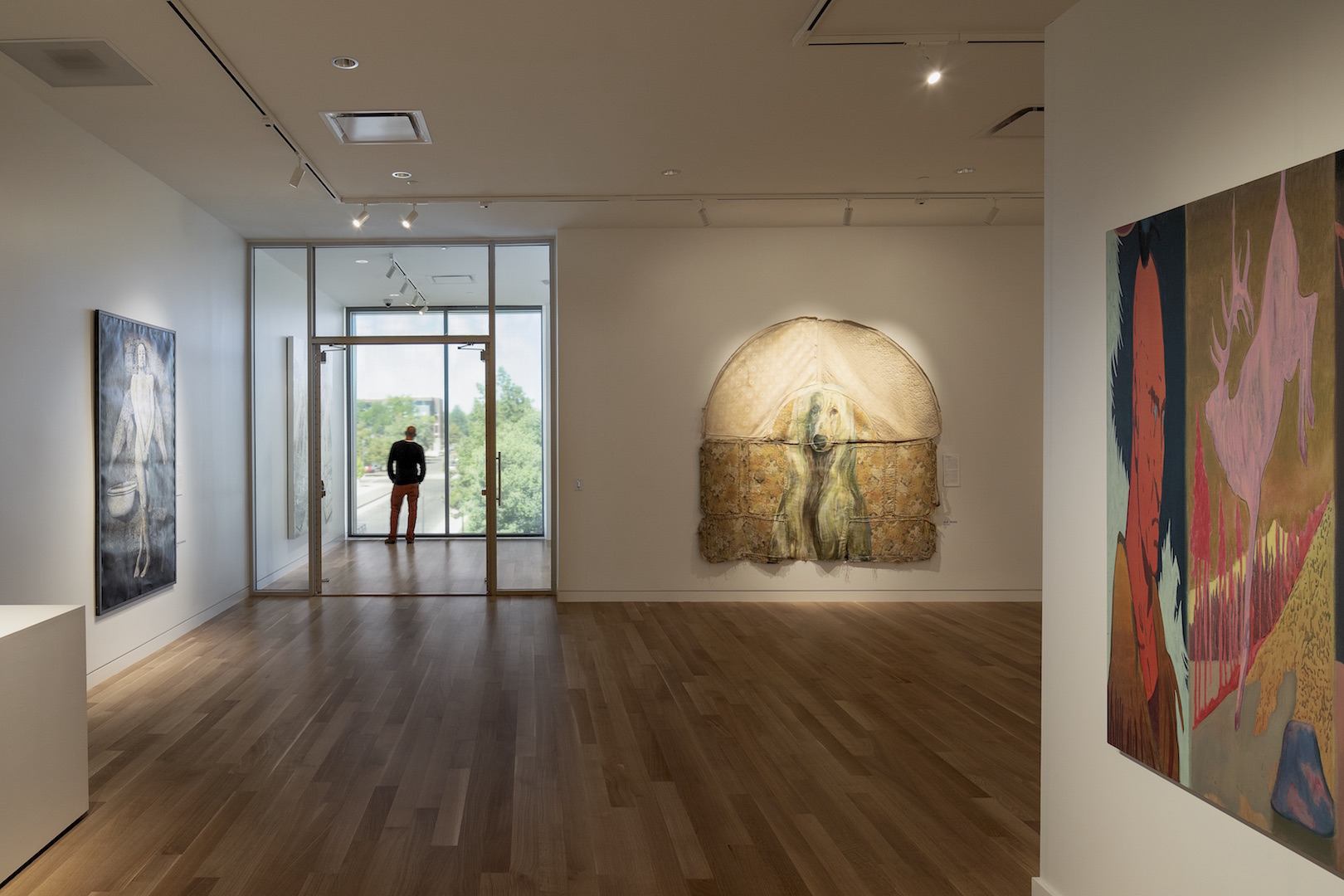 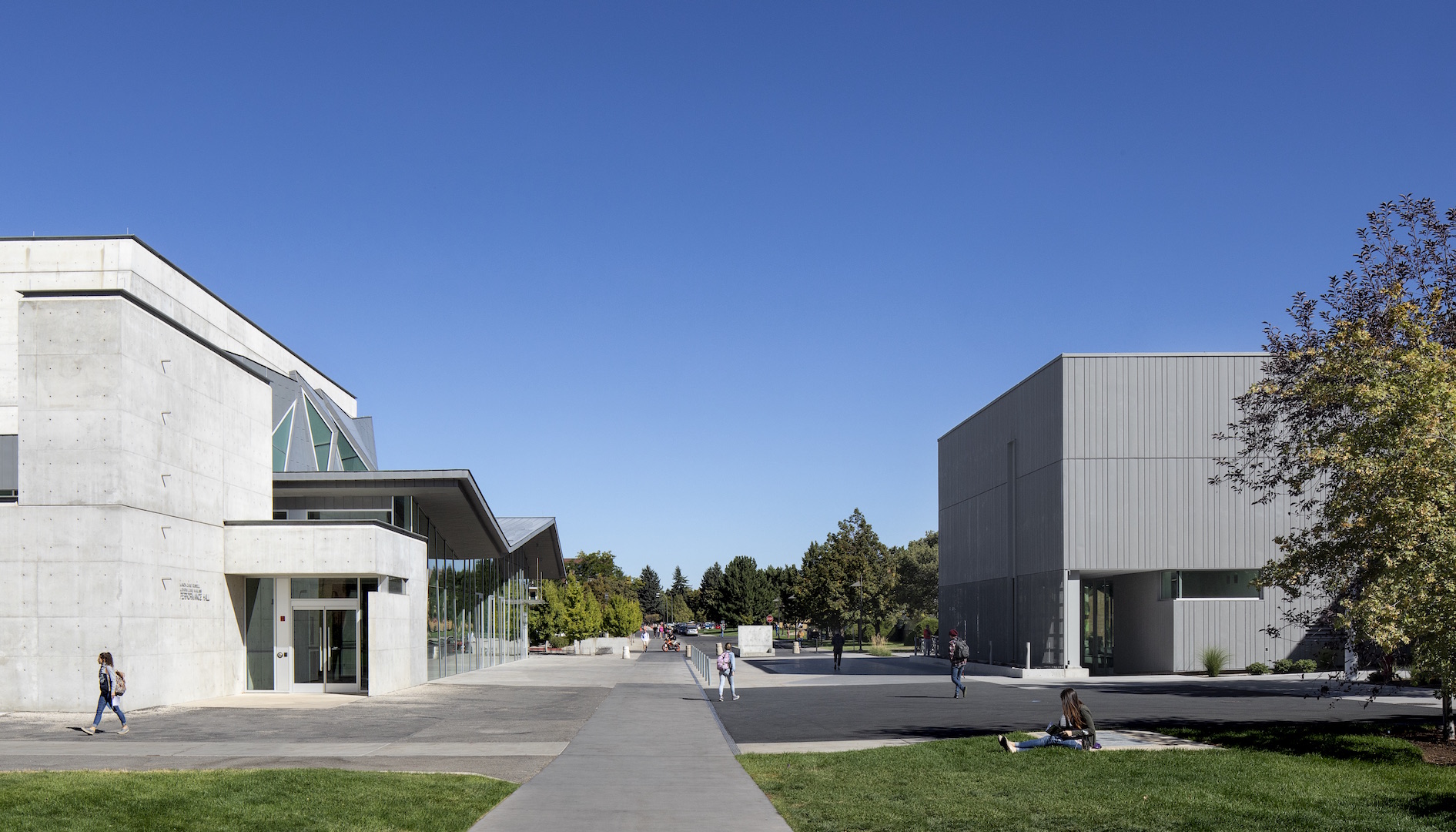 All photographs by Jeremy Bittermann 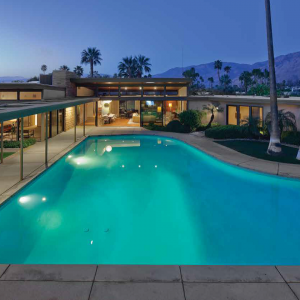 Finally, we have a book about Hollywood that’s not celebrity-obsessed. Instead, “Modern Hollywood” addresses the contemporary...