Like Aalto or Mies or Corbusier, the idea is to take a modest material and make it extraordinary.

And for Toronto-based Williamson Chong Architects, the concept has paid off in spades.  The Canada Council for the Arts just awarded the seven-person firm its Professional Prix de Rome and $50,000 in cash.  They’ll use the funds to continue their research into the use of cross laminated timber (CLT) in mid-rise construction.

“It’s a substitute for concrete,” says Betsy Williamson, partner in the firm.  “It’s environmentally friendly, and it shortens the span of construction.”

Williamson Chong wants to introduce CLT into construction typology in the urban environment.  The technology was invented 15 years ago in Austria and Germany, and is now in use in Scandinavia and Japan as well.  A handful of buildings in Vancouver and Quebec use it, though there are none in Toronto – yet.

A four-story structure built of CLT requires a concrete foundation and a metal shield to guard against termites, and because it’s not a finish product exposed to the elements, rot is not an issue.

The firm experimented with the technology in its House in Frogs Hollow, using a variety of board widths to create a sculptural staircase, sealed in linseed oil.  “Some are wide, and some are thin,” she  says.  “As the surface moves, you see the patterns – we’re taking basic materials into another world.”

Architects all use the same palette of materials, she says – meaning wood, stucco, concrete and brick.  But at Williamson Chong, special emphasis is placed on what’s on hand, whether that means fast-growth wood or the people involved in designing and building with it.

“We strive to be extraordinary by bringing everybody on board, including staff, clients and those doing the building,” she says.  “The idea is to bring everyone with you in an artistic way – so that at the end of the job you can stand back and say: ‘You guys did a fabulous job.’”

The result is a project that engages everyone on a personal level – and one that celebrates its clean line and timeless materials. “We want patterns that are lively and engaging, rather than purely decorative,” she says.

That goes for the relationships as well as the wood. 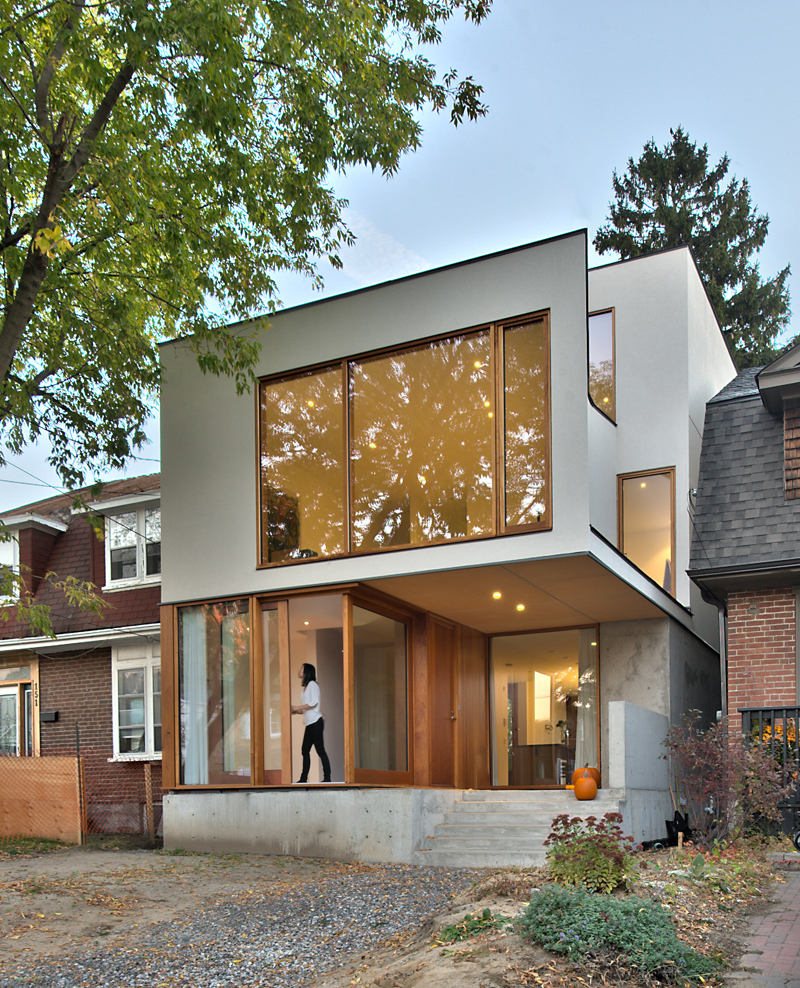 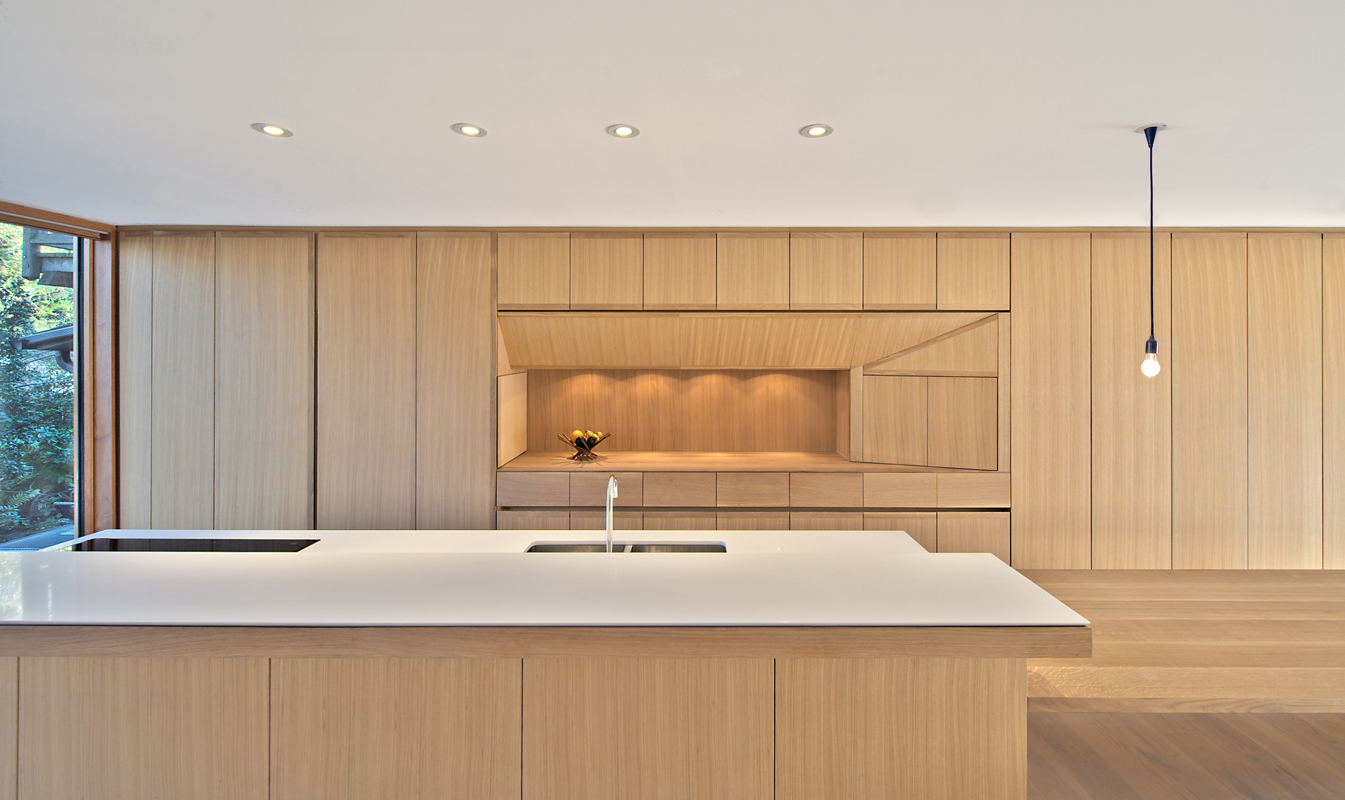 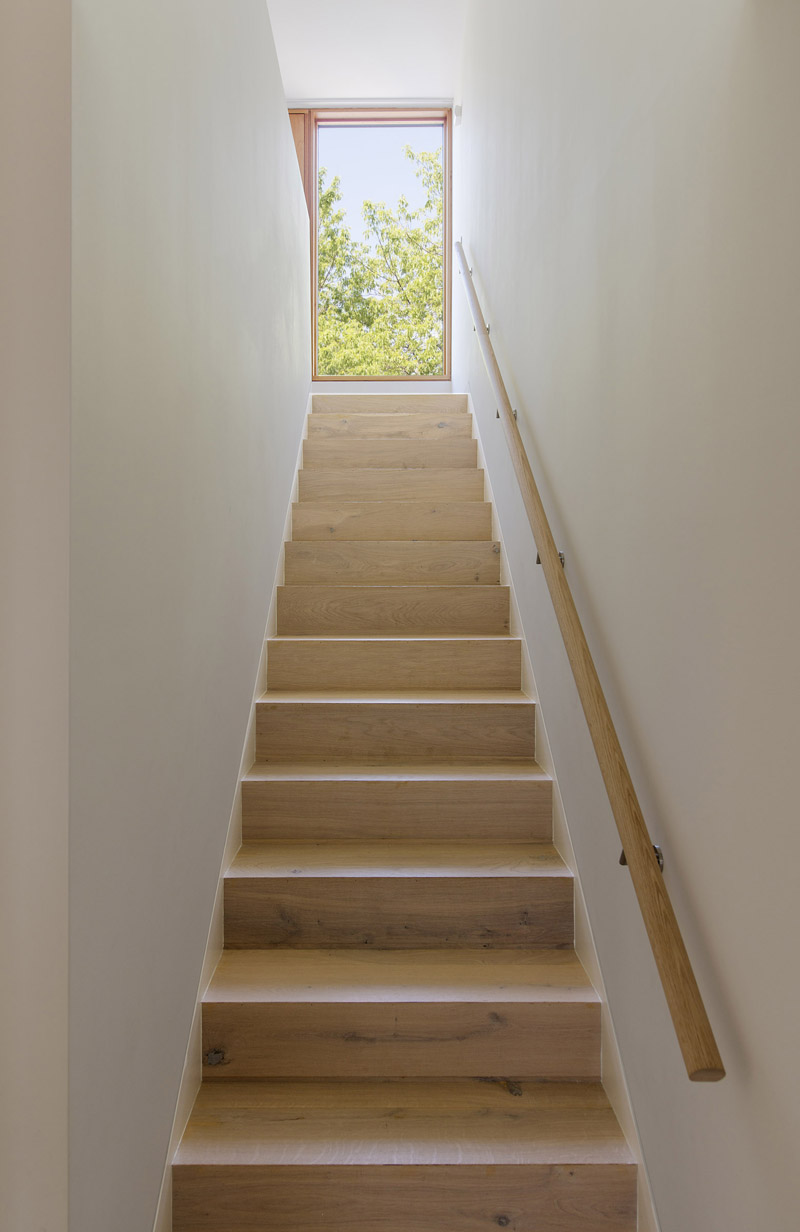 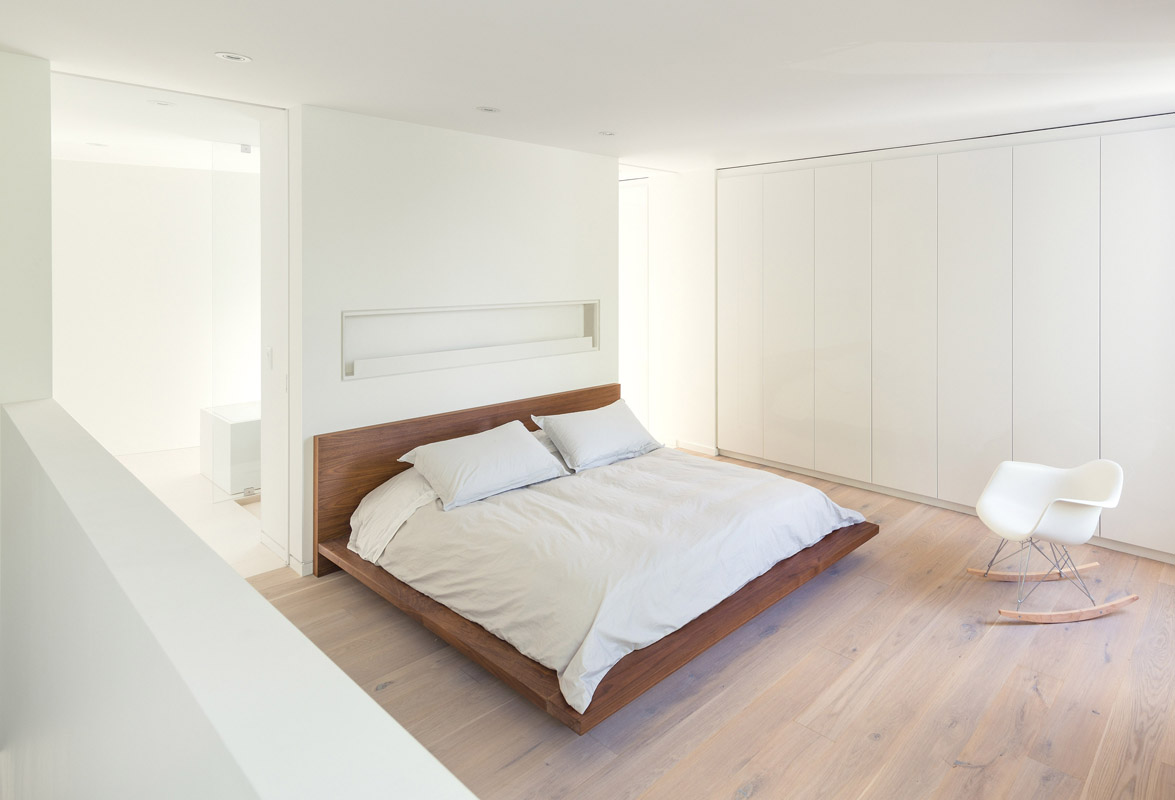 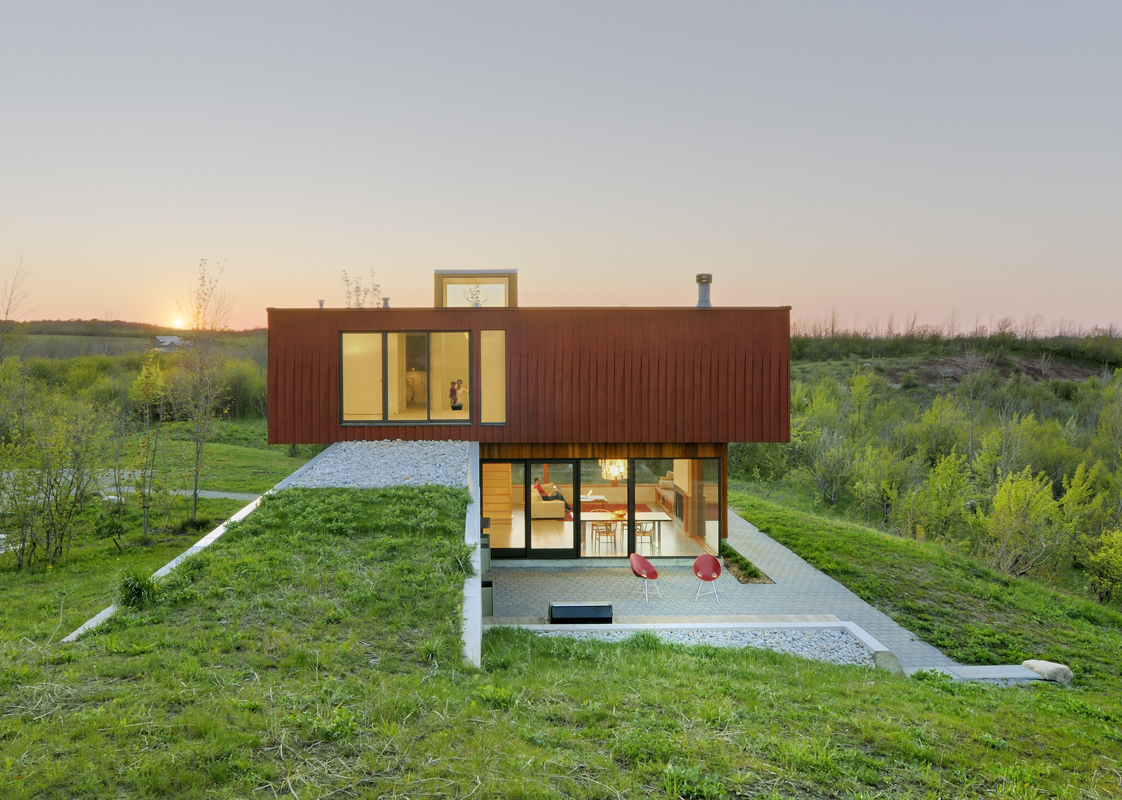 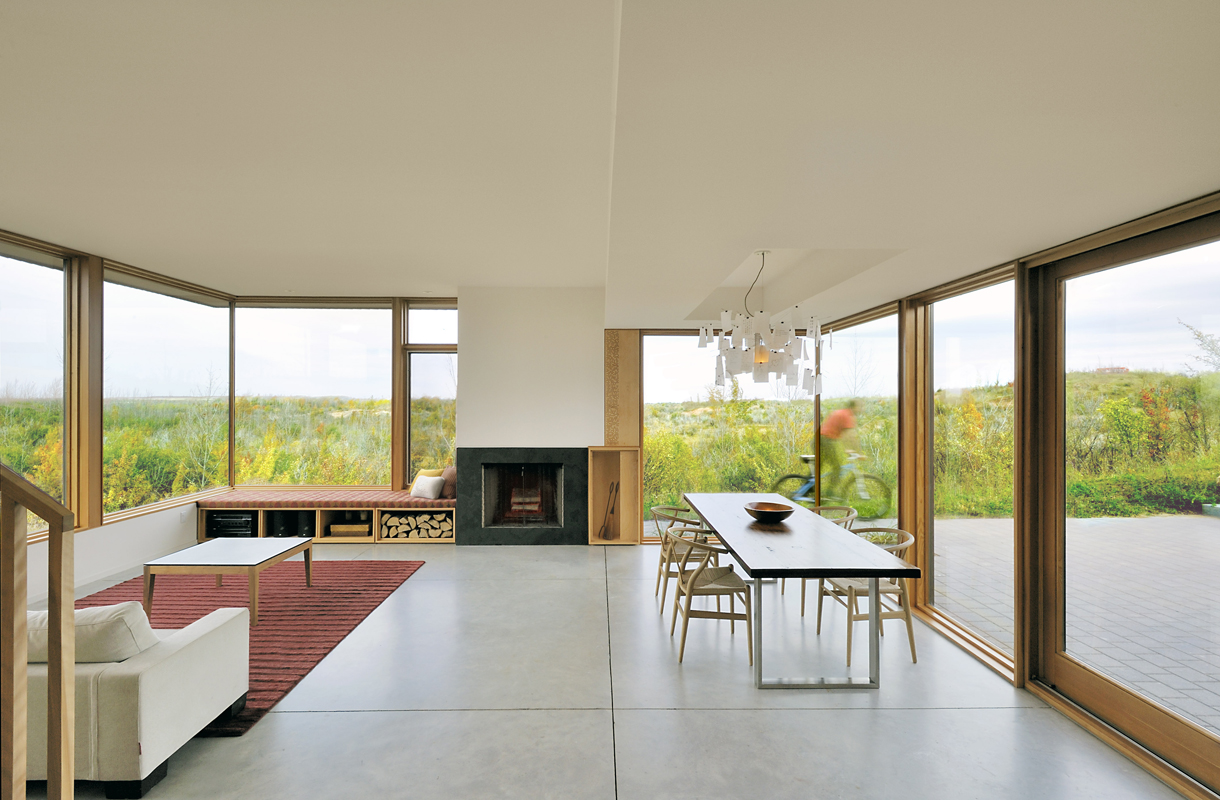 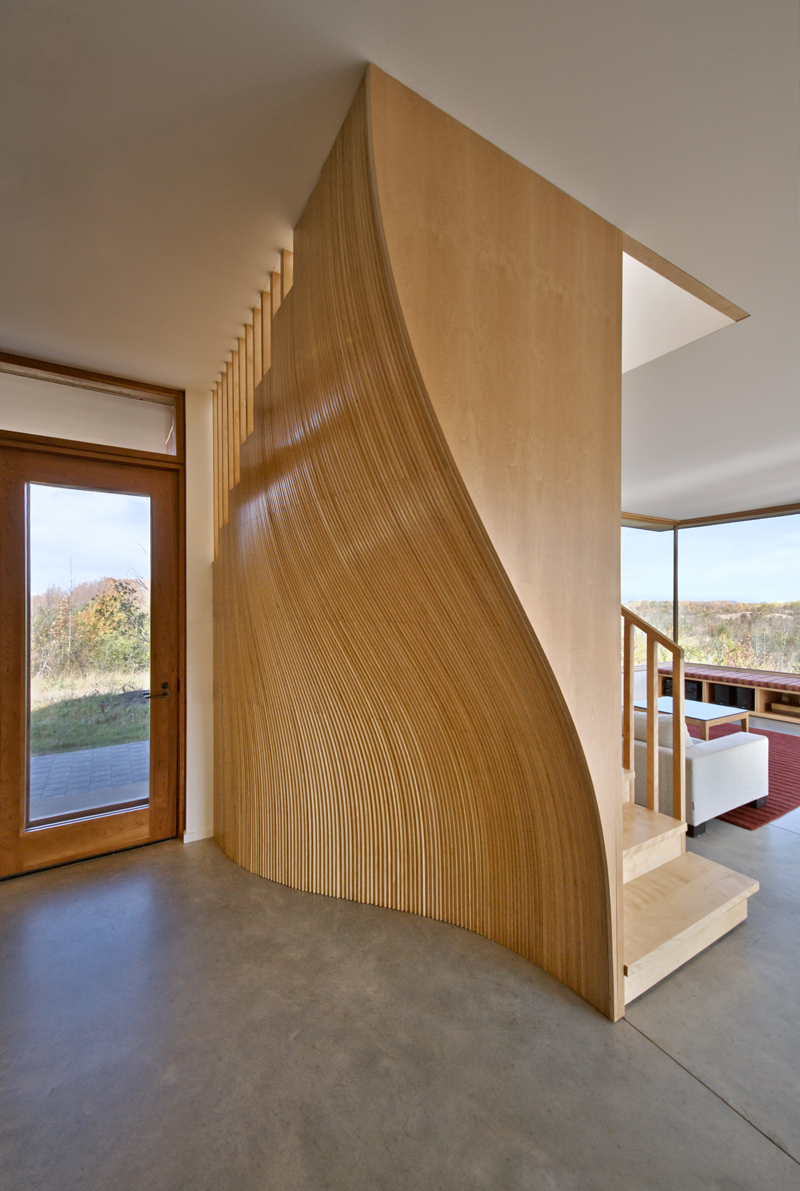 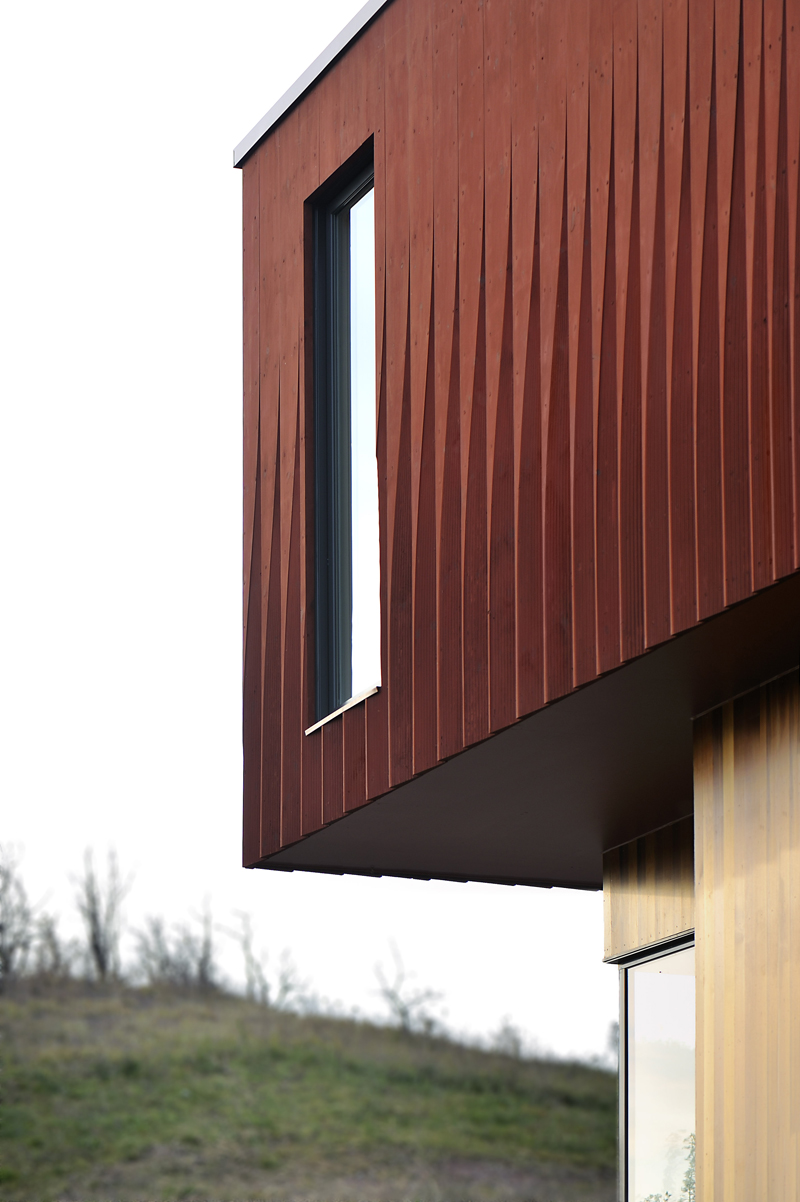 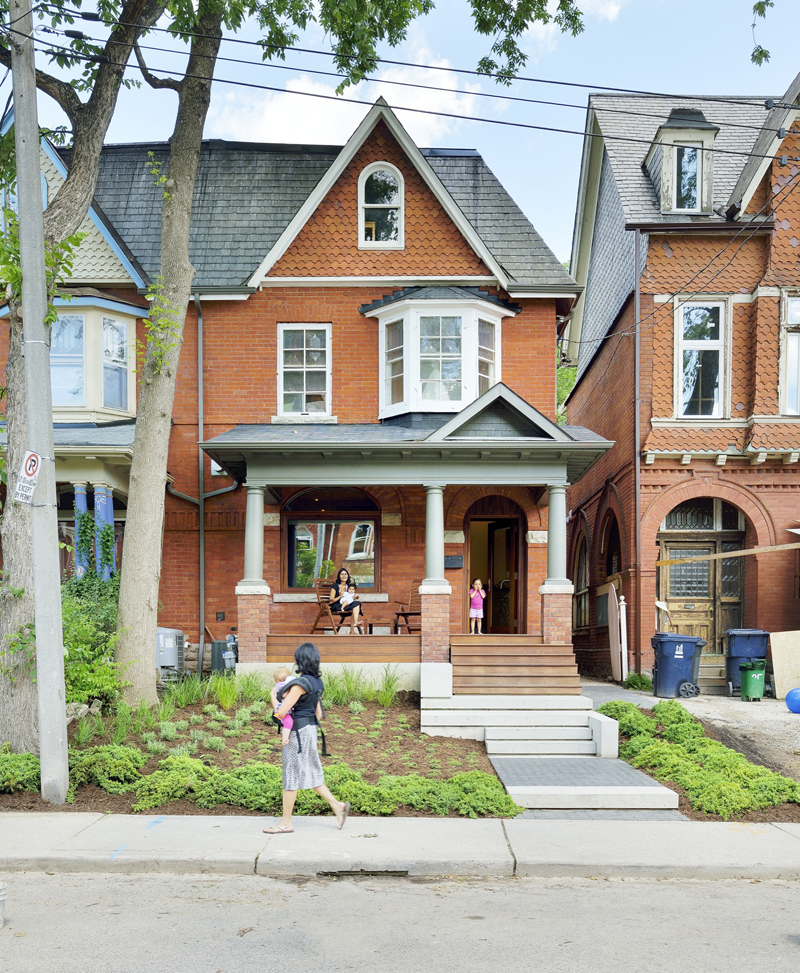 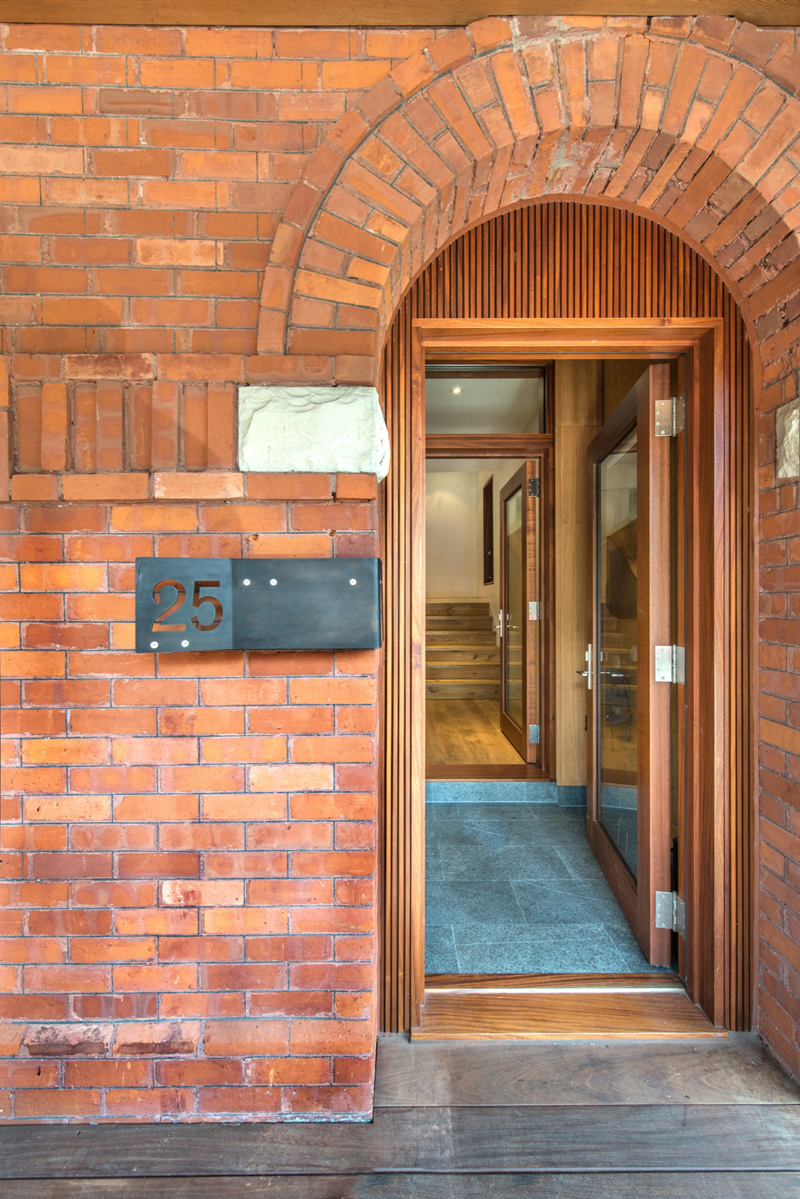 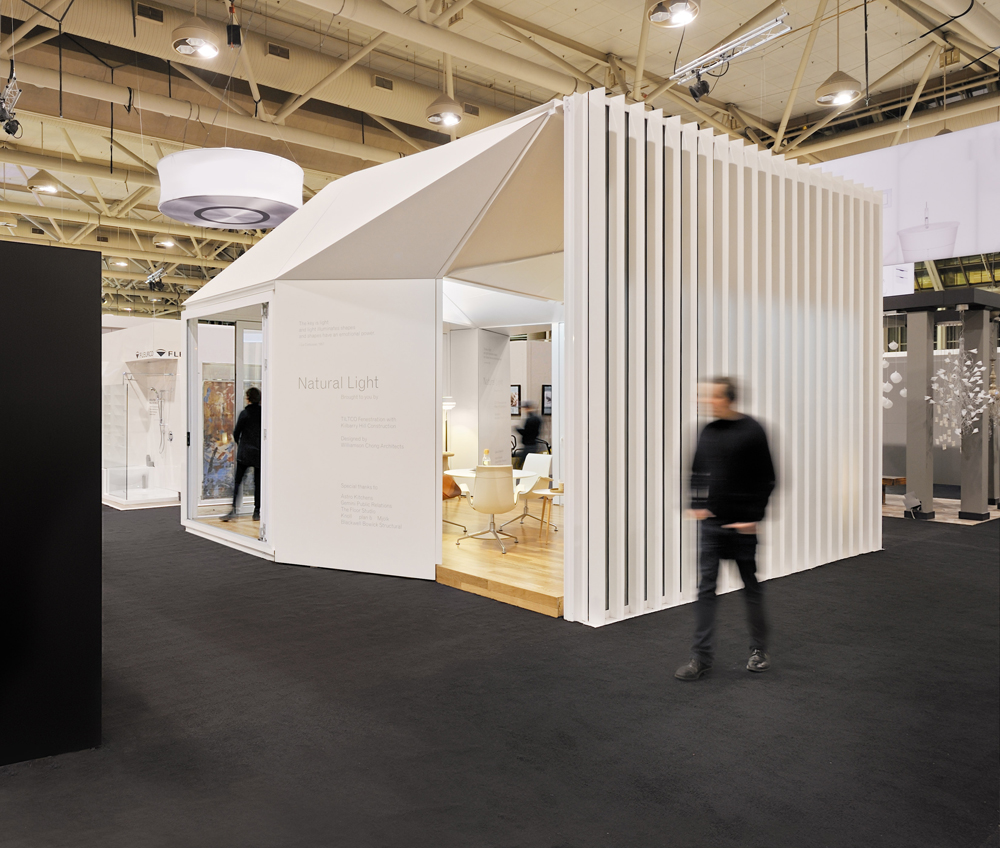 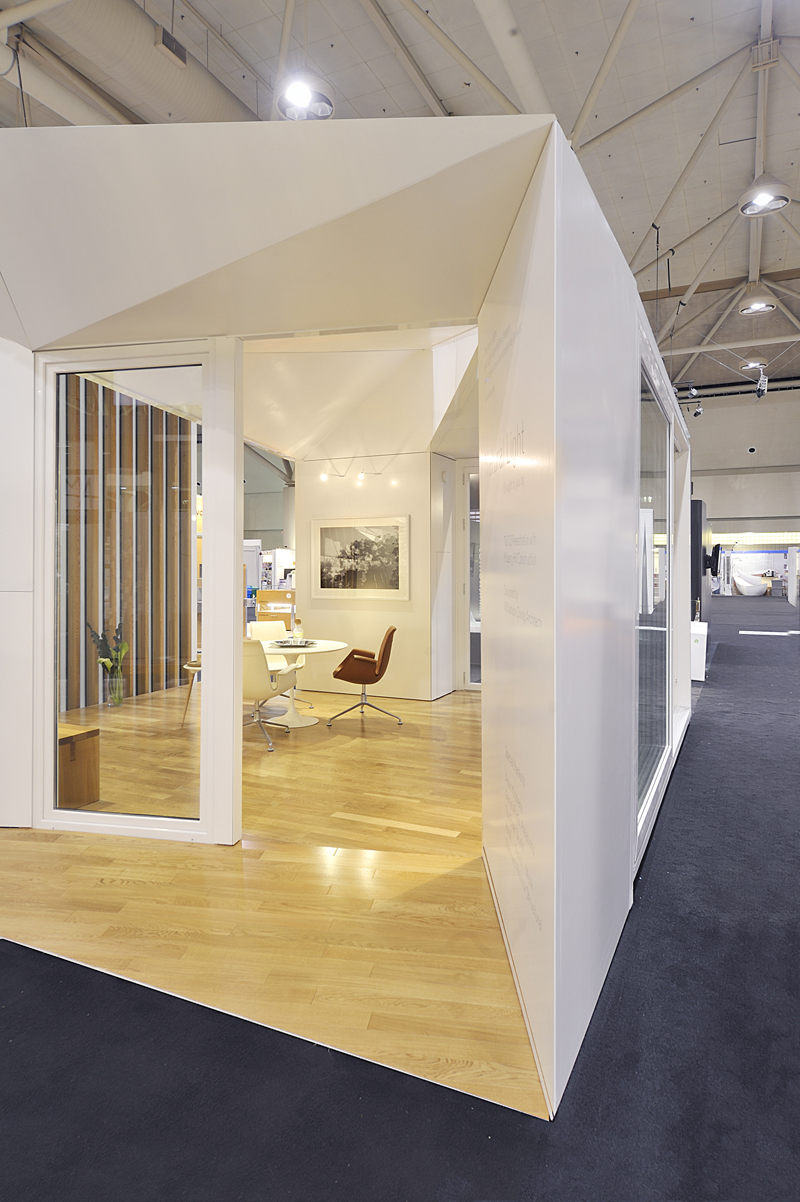 On a tiny island off the coast of North Carolina, where the Cape Fear River meets the Atlantic Ocean, architects Chuck and Anna...