Richard Meier & Partners has arrived in Japan – and in grand style.

The first of its two Harumi Residential Towers, built on a manmade island not far from the Imperial Palace, was recently completed; the second will finish up next summer. Both are a bridge-crossing away from downtown Tokyo, adjacent to the site for the 2020 Olympics.

“It’s the first for the firm in Japan, and we were excited to work on such a large project,” says Dukho Yeon, associate partner, “Richard has been to Japan many times and always wanted to do a project there.”

This one came with a challenging set of restraints. Residential typology in Tokyo is very specific, with towers containing 800 to 900 units quite common. Each unit needs a balcony, and all apartments must be interconnected, with access to stairs. A local firm designed the buillding’s interior, while Meier’s firm  worked on image and concept.

“The shape and the massing were a given,” he says. “We were asked to design the facade and curtain walls, plus the lobby space and common areas – we designed up to the third floor.”

Part of the assignment the was to relate each to the other, but still develop individual identities.

“The concept for the one that’s now complete is to interweave the balconies in a pattern as they go up,” he says. “It’s intended to create a texture and shadows on the facade.”

The second tower, nicknamed “Origami,” will be clad in glass. Both will stand 49 stories tall, with 883 apartments in the first and  861 in the second.

Seismic requirements resulted in an engineering solution with a foundation that moves during a earthquake of a certain magnitude, but towers that move only laterally – left to right.

“It’s one of the most advanced solutions to date,” he says.

Which makes it perfect for two very advanced architectural solutions. 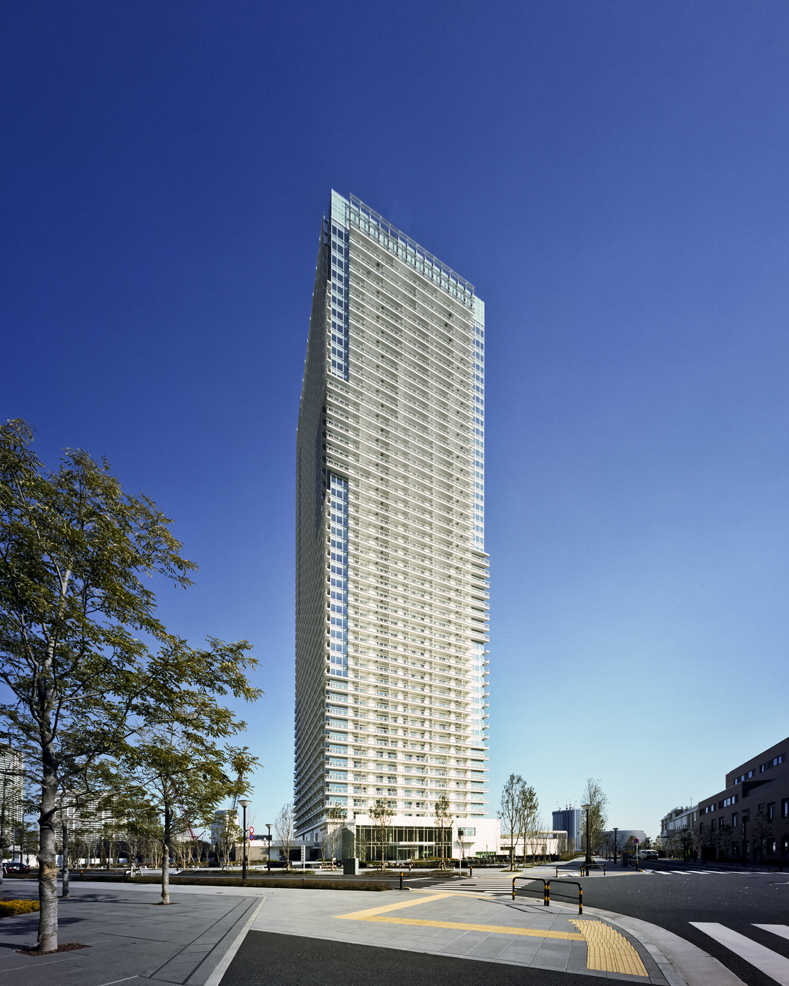 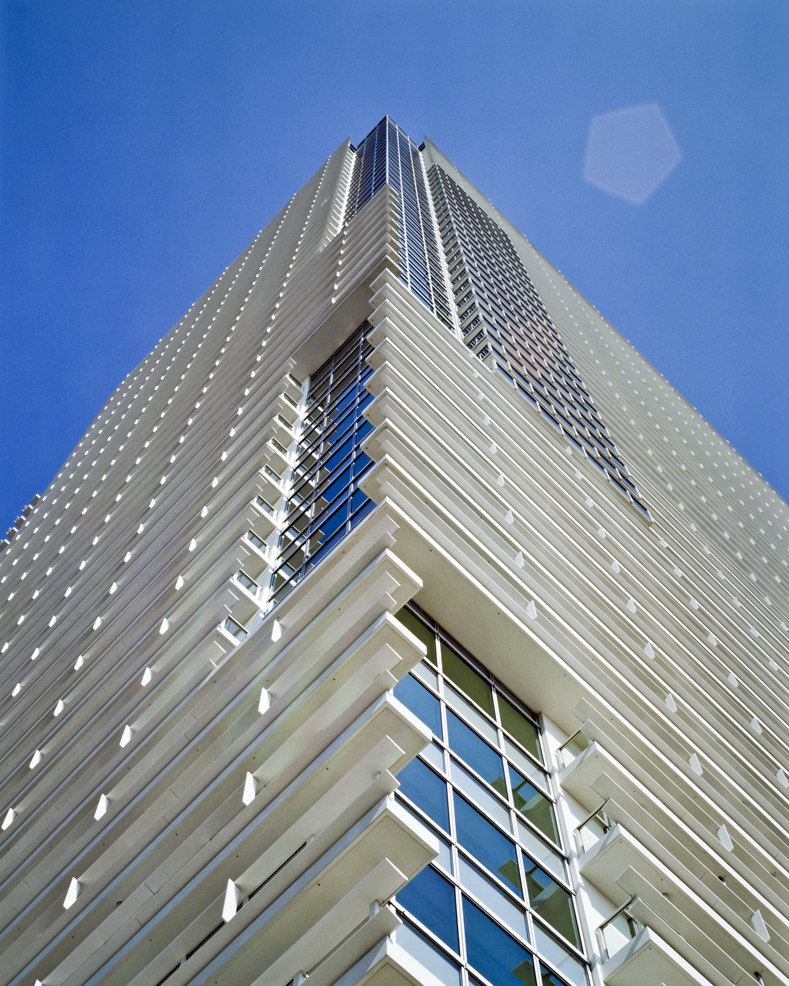 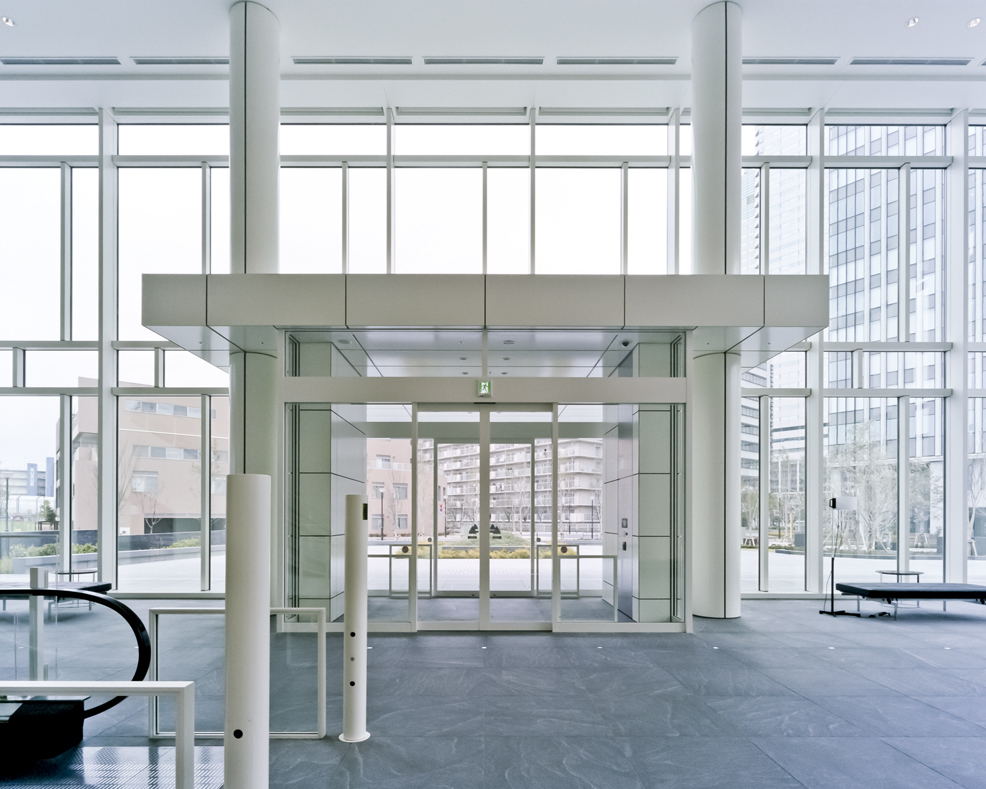 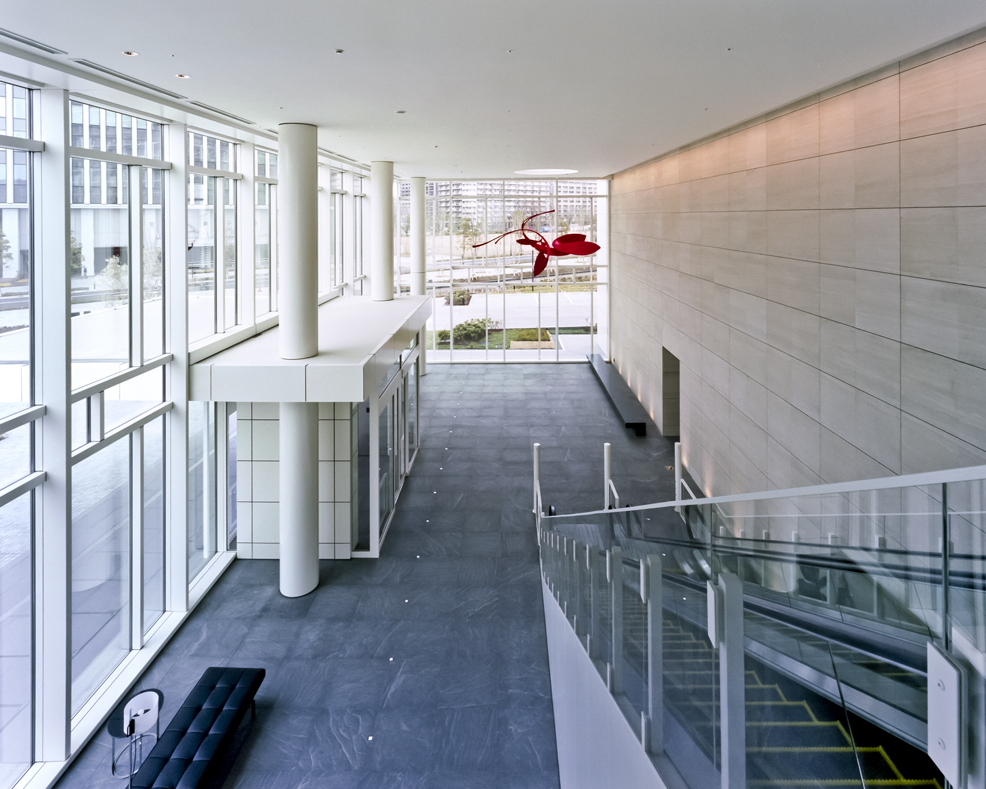 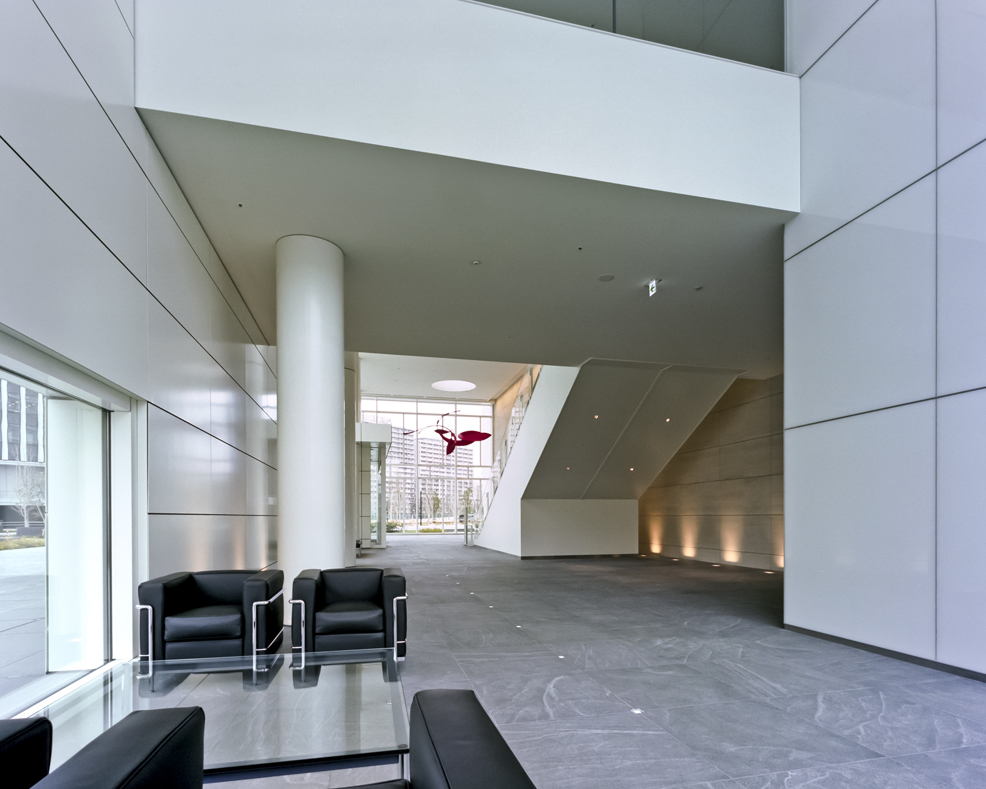 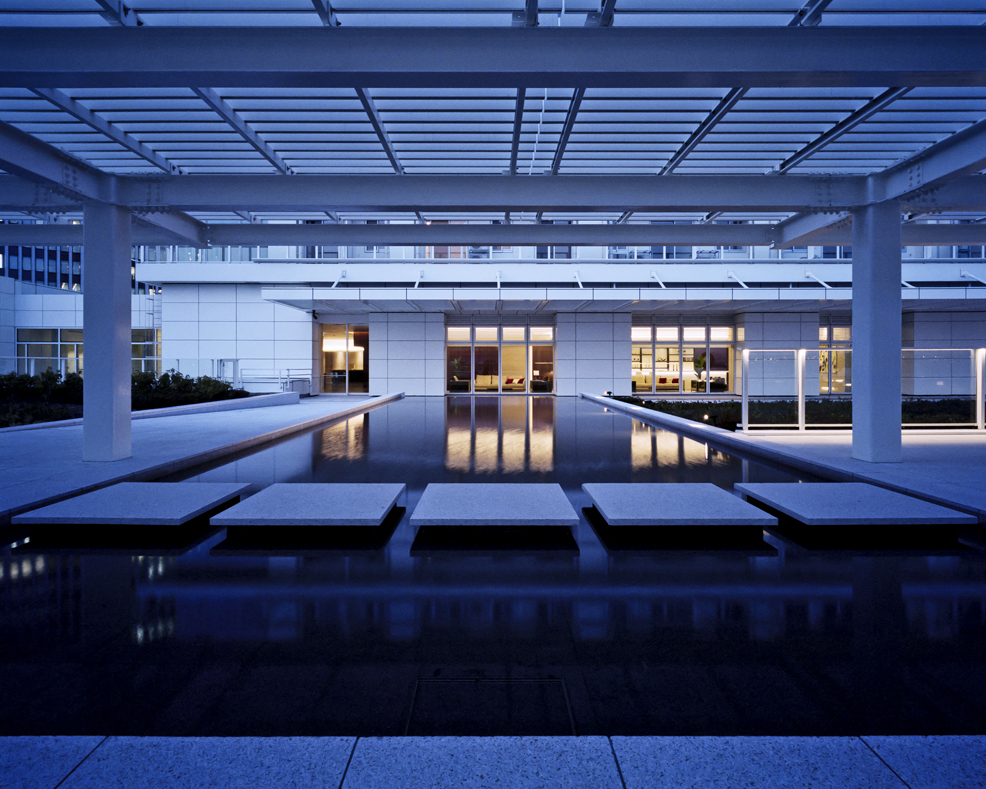 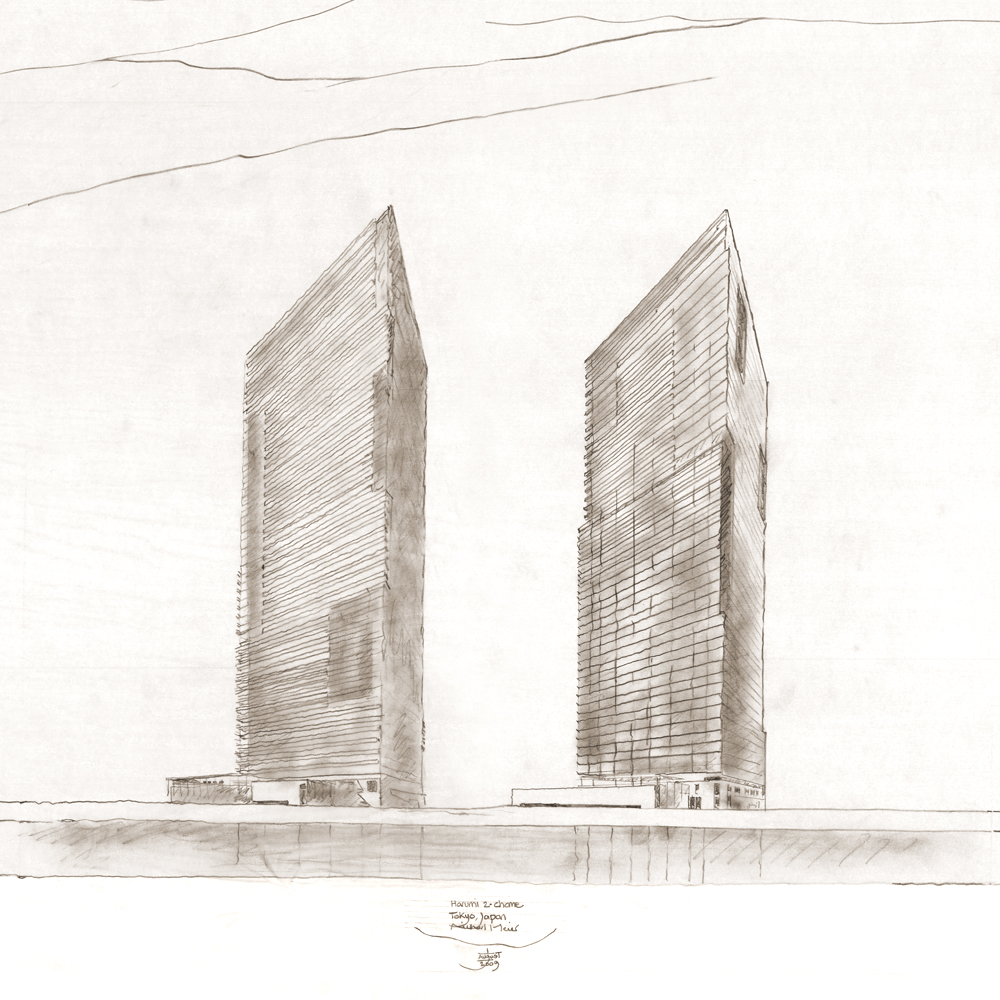 Before he became known as America's most famous artist in the 1930s, Thomas Hart Benton was painting backdrops for film makers. In...