That’s about to change, as construction begins in April at The Strand. 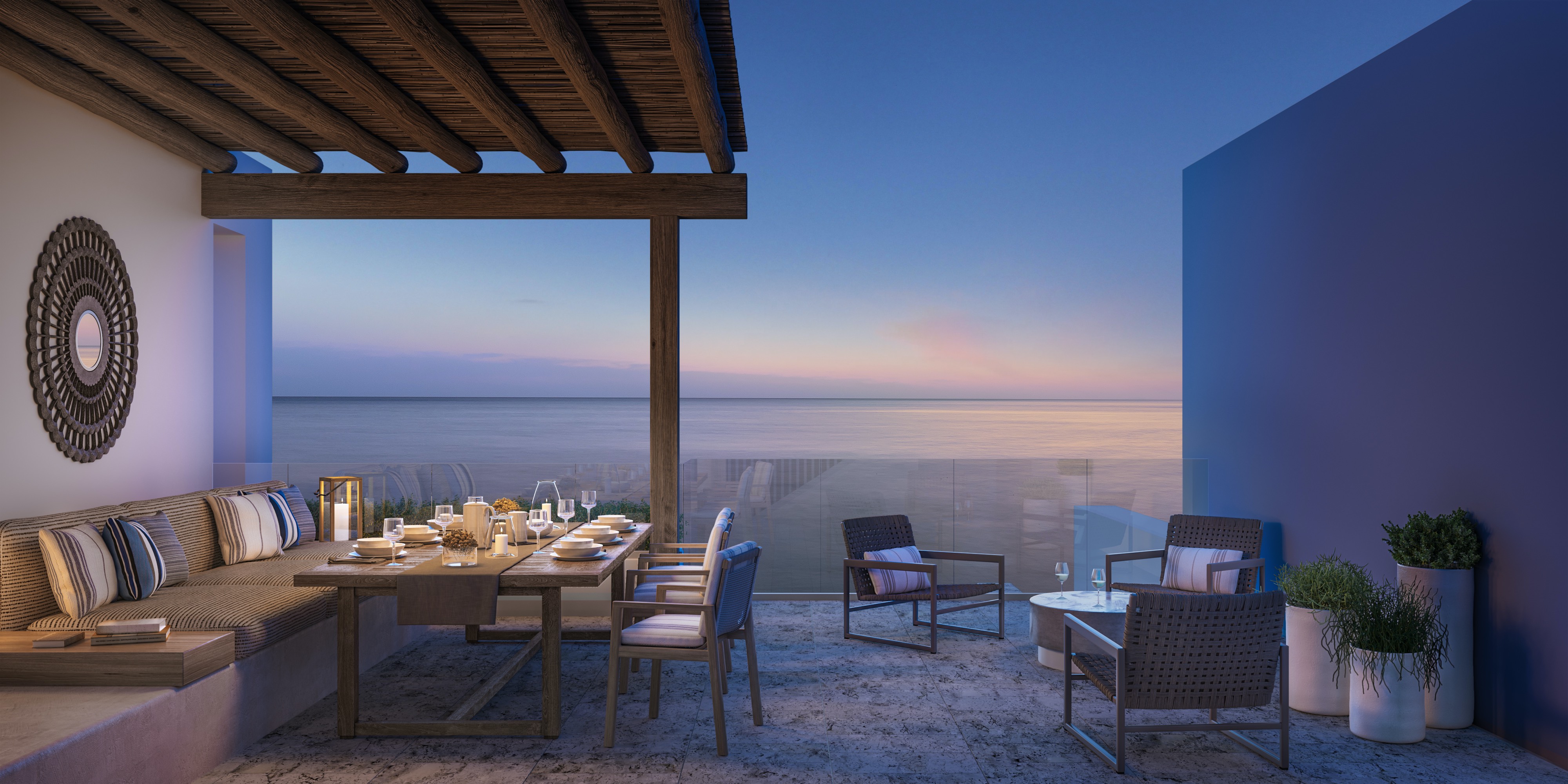 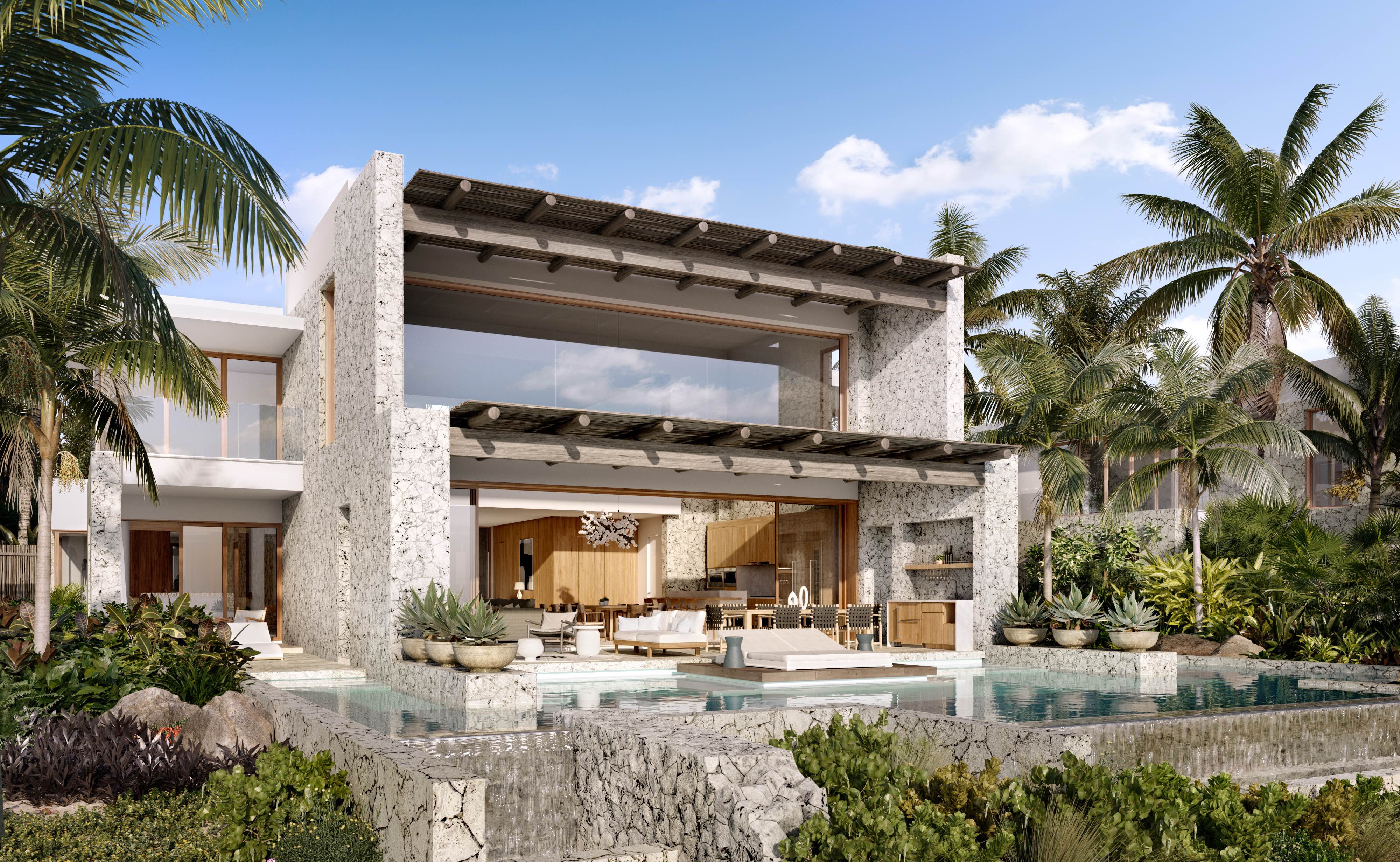 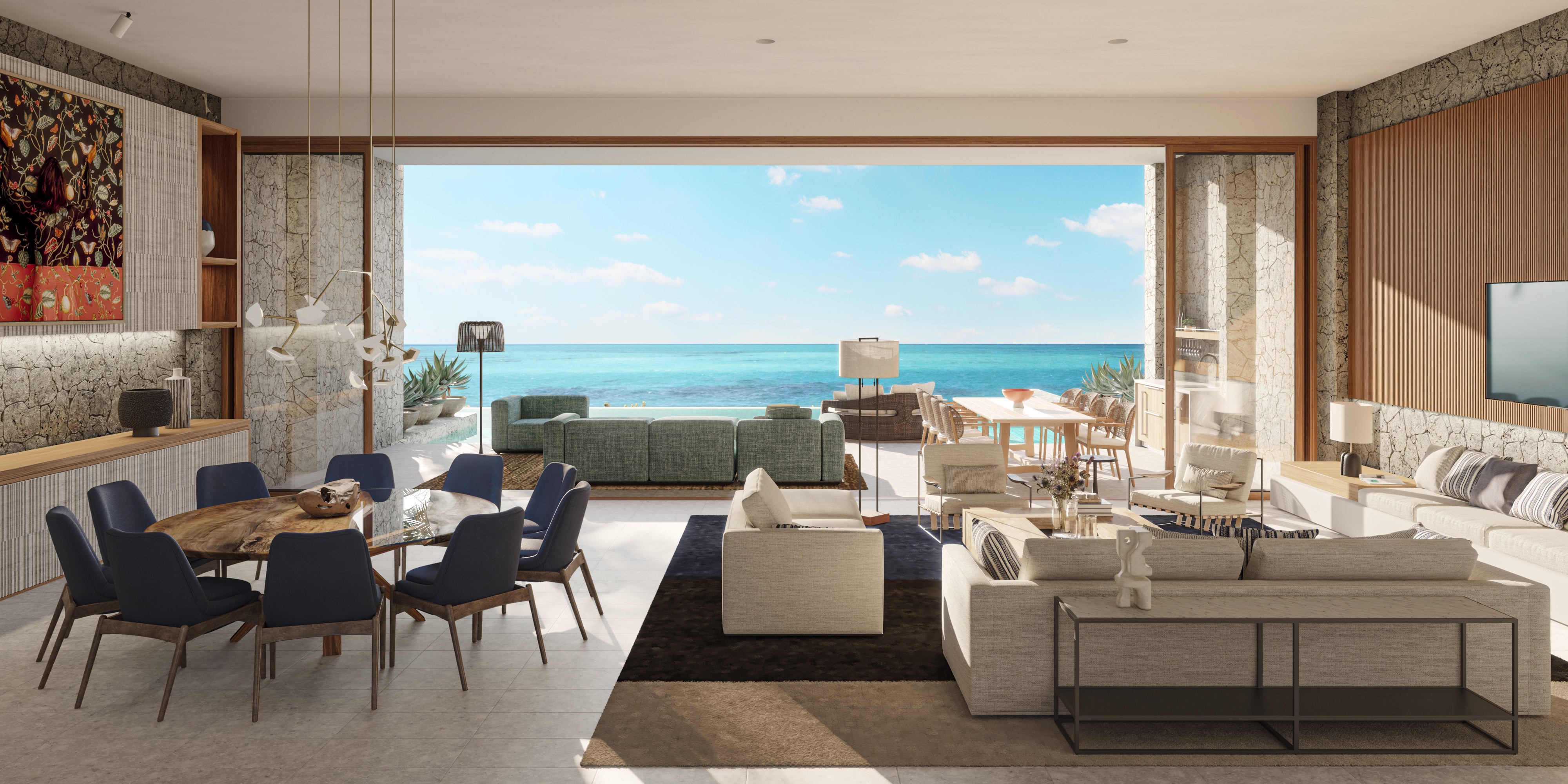 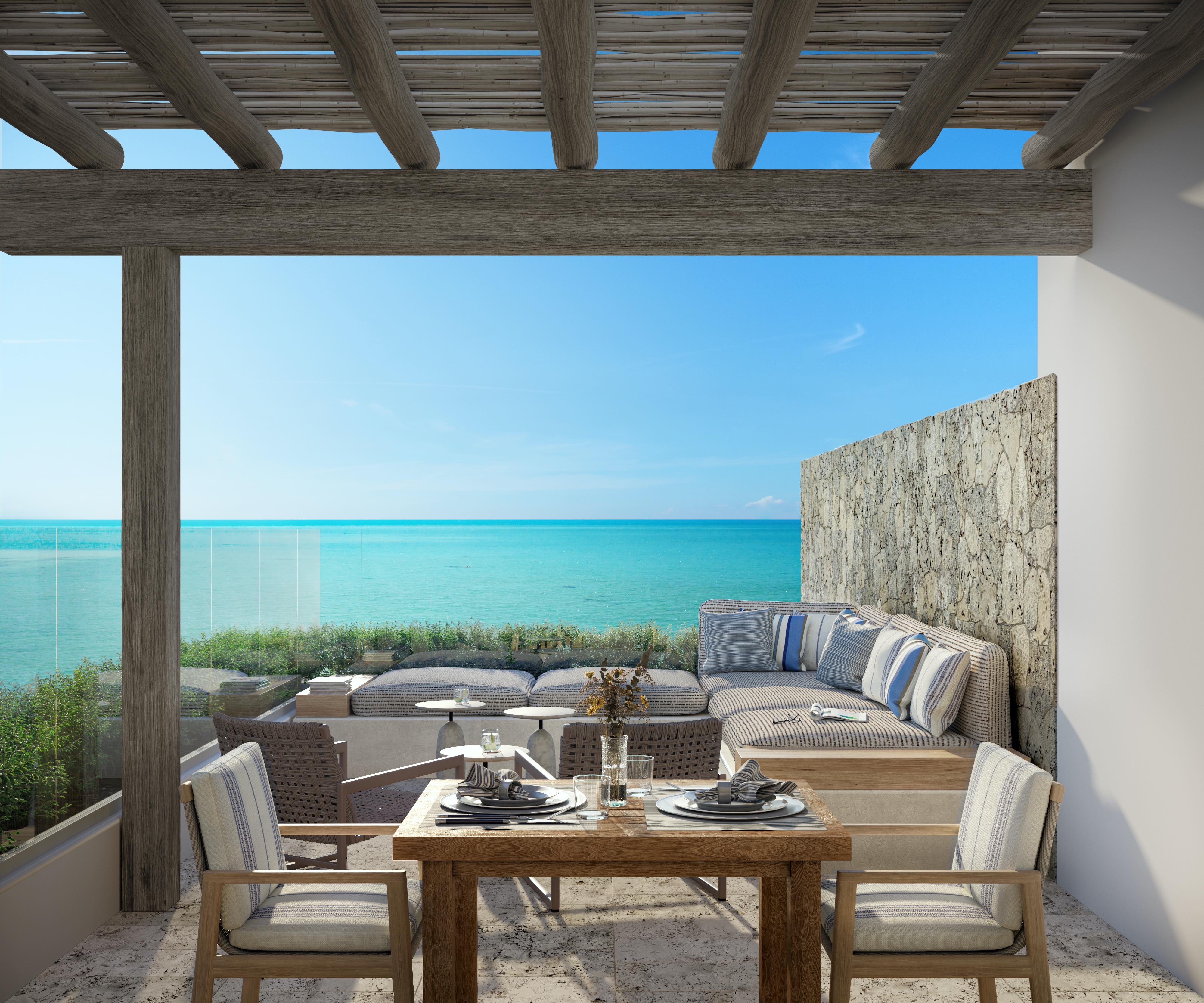 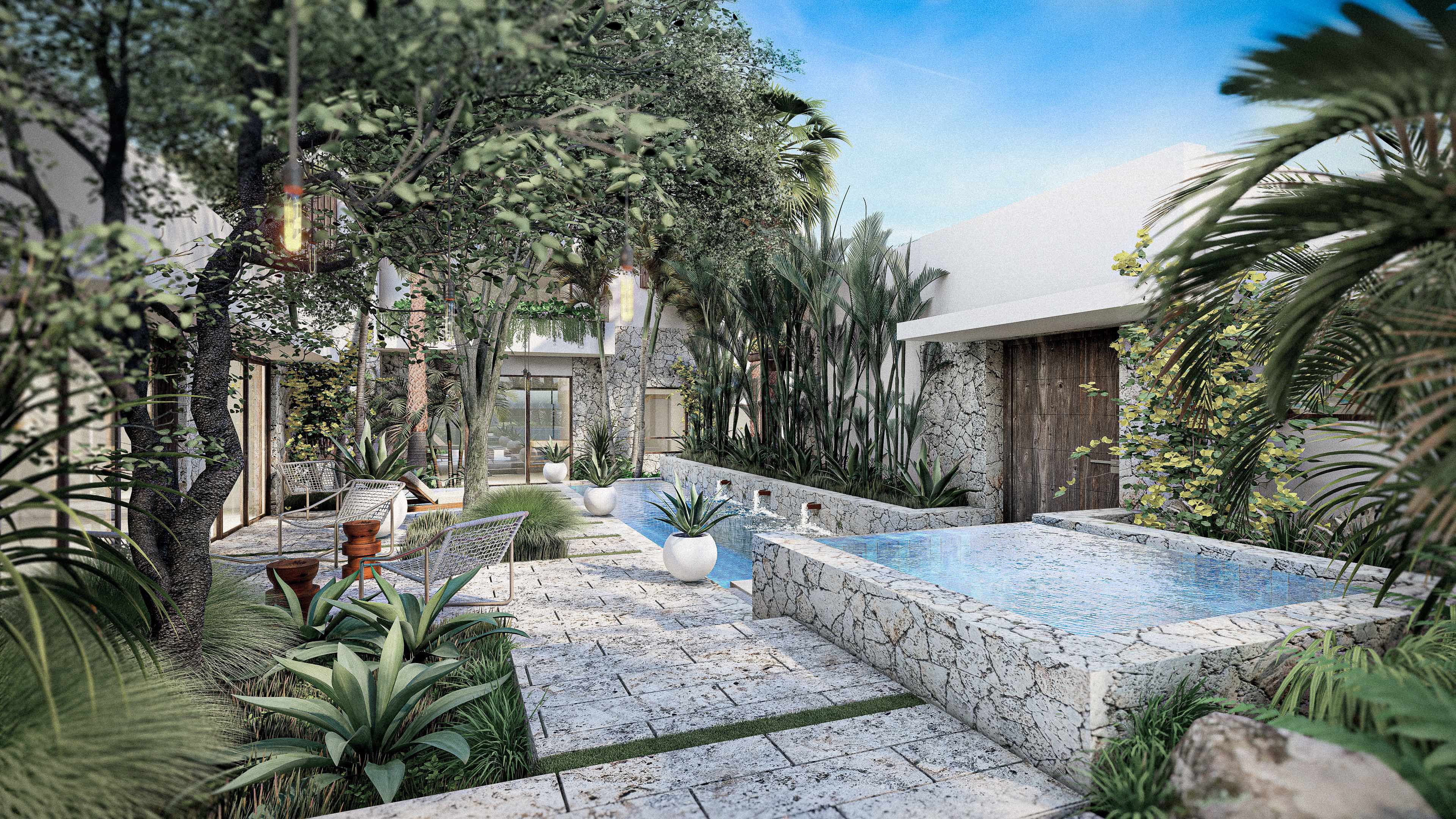 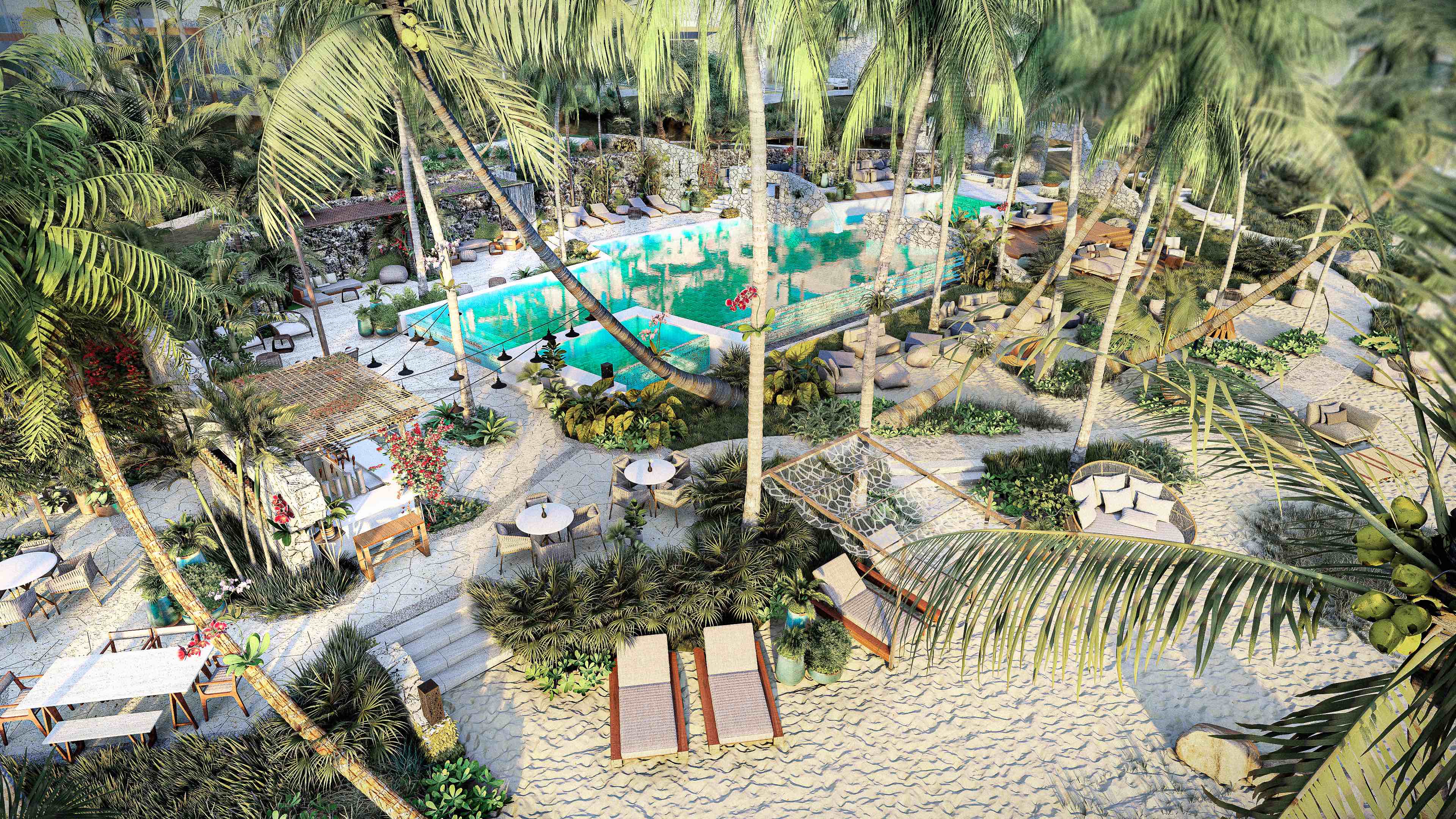 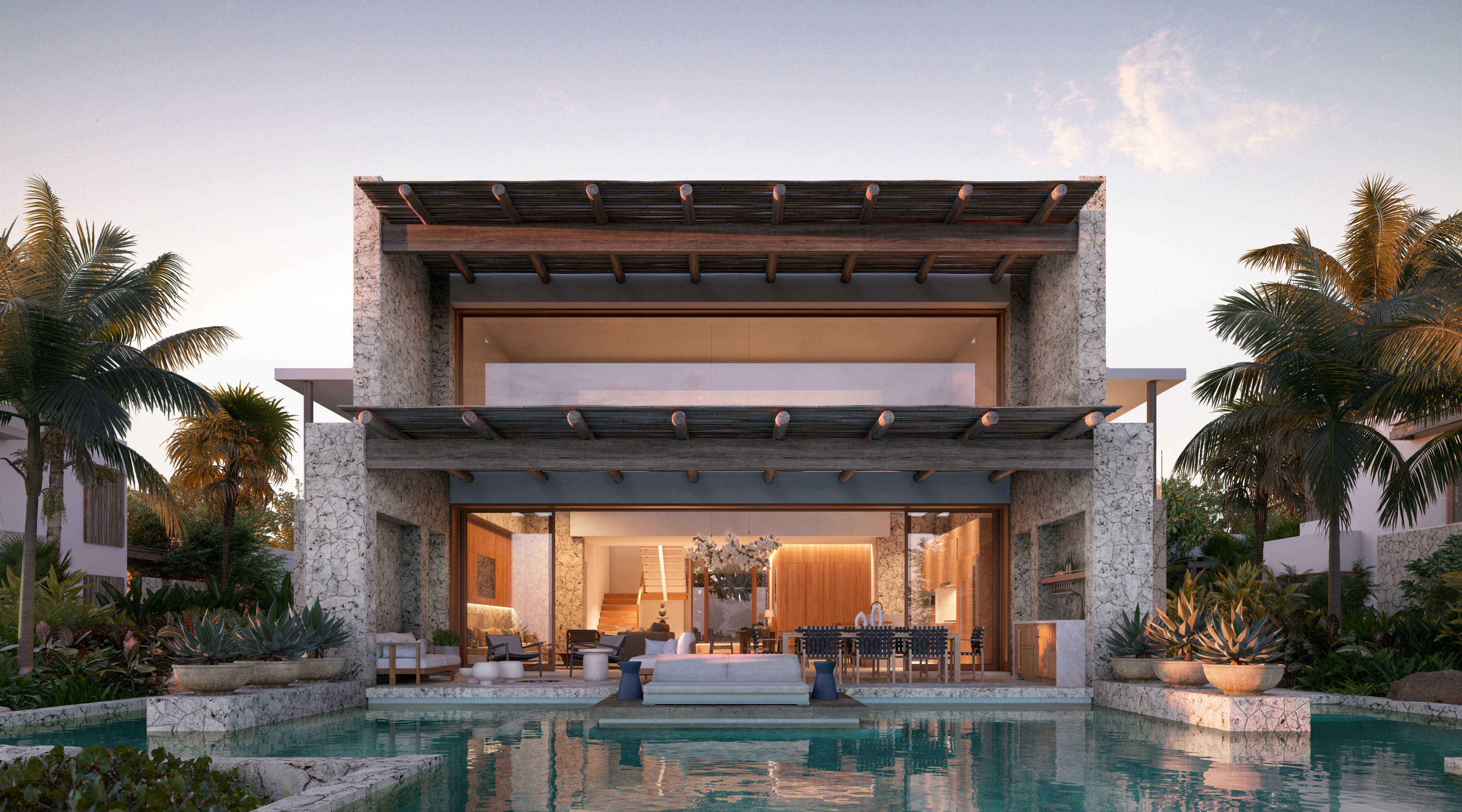 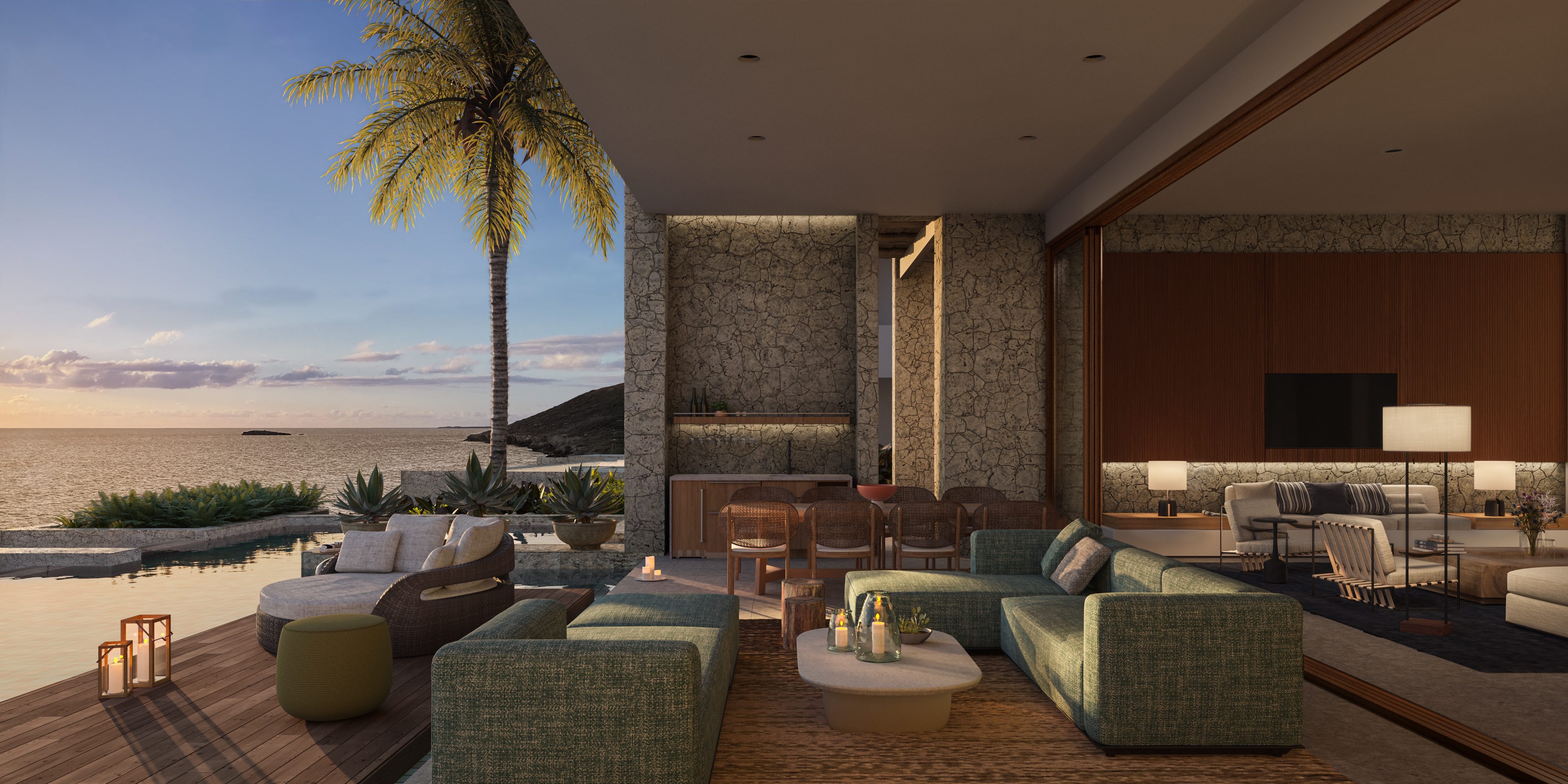 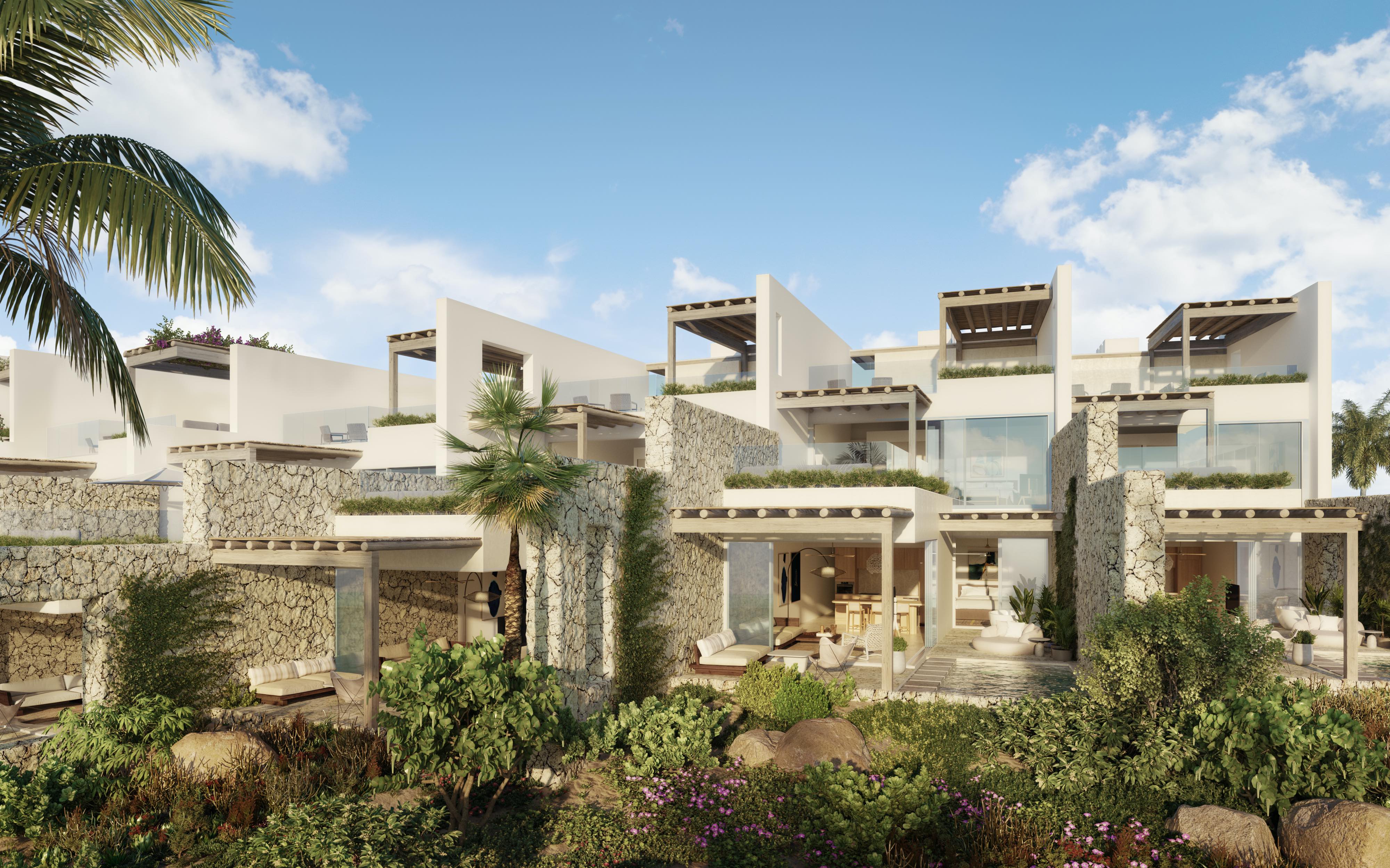 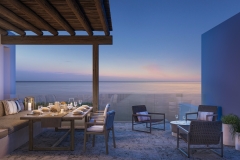 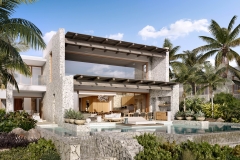 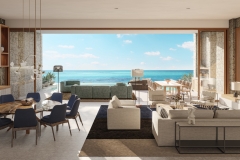 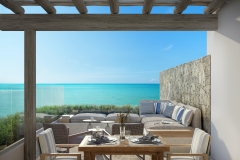 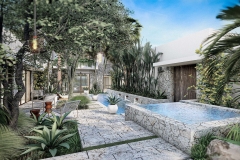 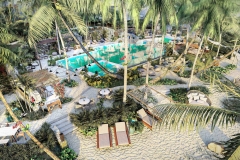 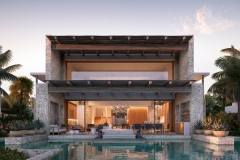 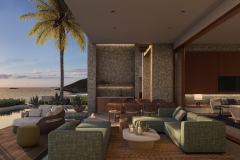 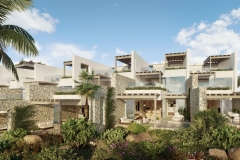 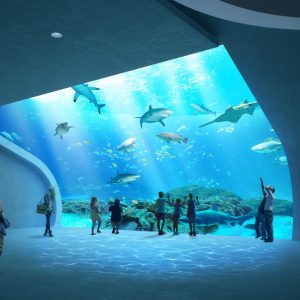